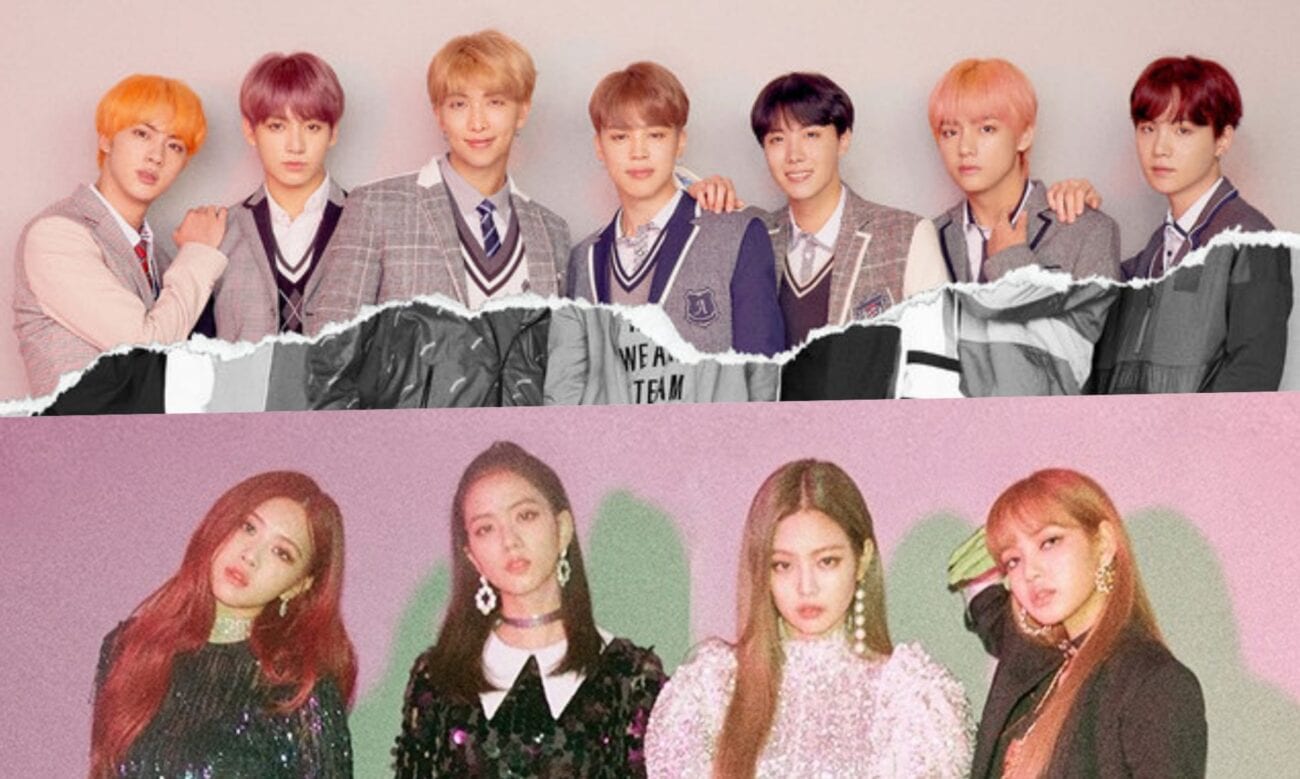 Blackpink, the all-girl K-pop sensation, and BTS, the successful K-pop boy band, have become internationally famous, earning them a strong fanbase. Fans of these two bands have been waiting to see a collaboration between them, but can the fans’ fantasies be fulfilled?

Not only are fans waiting for a song featuring Blackpink & BTS, but they’re also waiting for love to ignite between the members of the two bands. In particular, everyone’s anticipating a romance between Jungkook & Lisa.

Fans have many questions for these two K-pop bands. Are we ever going to see a collaboration between Blackpink & BTS? Is there something going on between Lisa & Jungkook? Here’s what you should know. 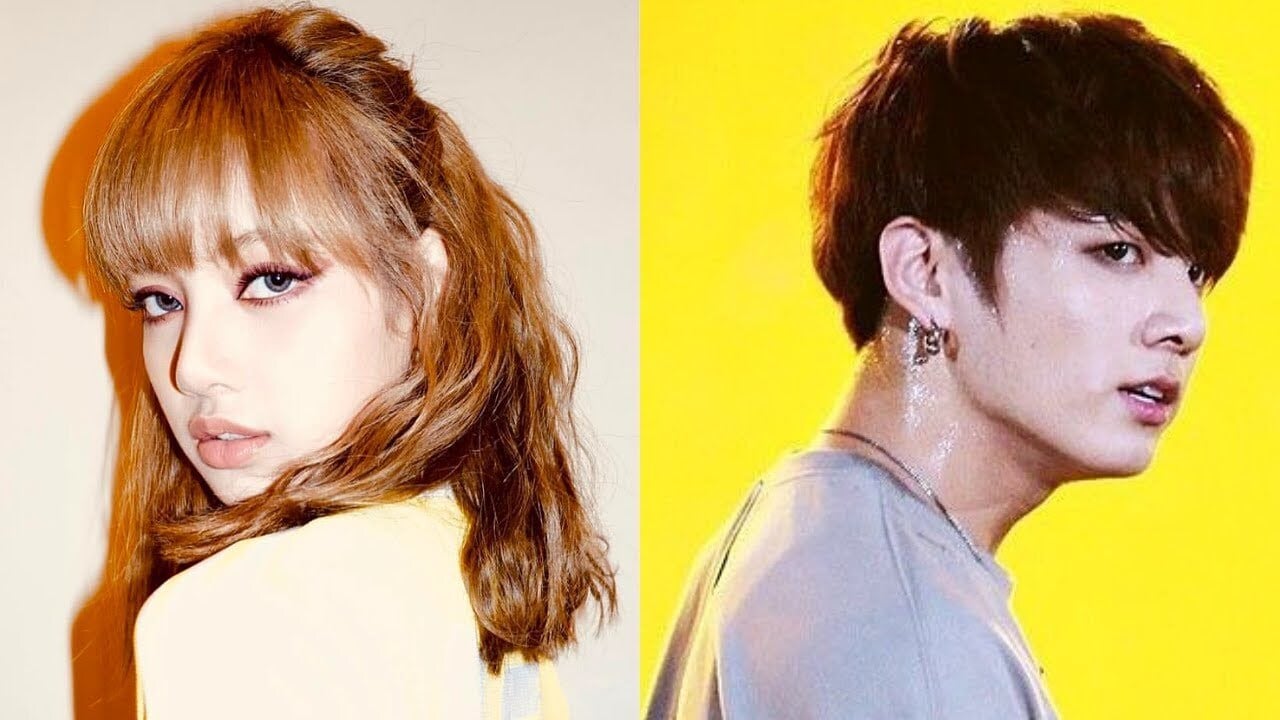 Ever since we heard of Blackpink & BTS, everyone has been wondering if something could happen between the members of these bands. Rumors about a secret romance have been going around for a long time now.

One of the couples supported the most by fans everywhere is Jungkook & Lisa. They have been spotted together a few times, making most fans wonder if there could be a secret romance going on between the two young singers. 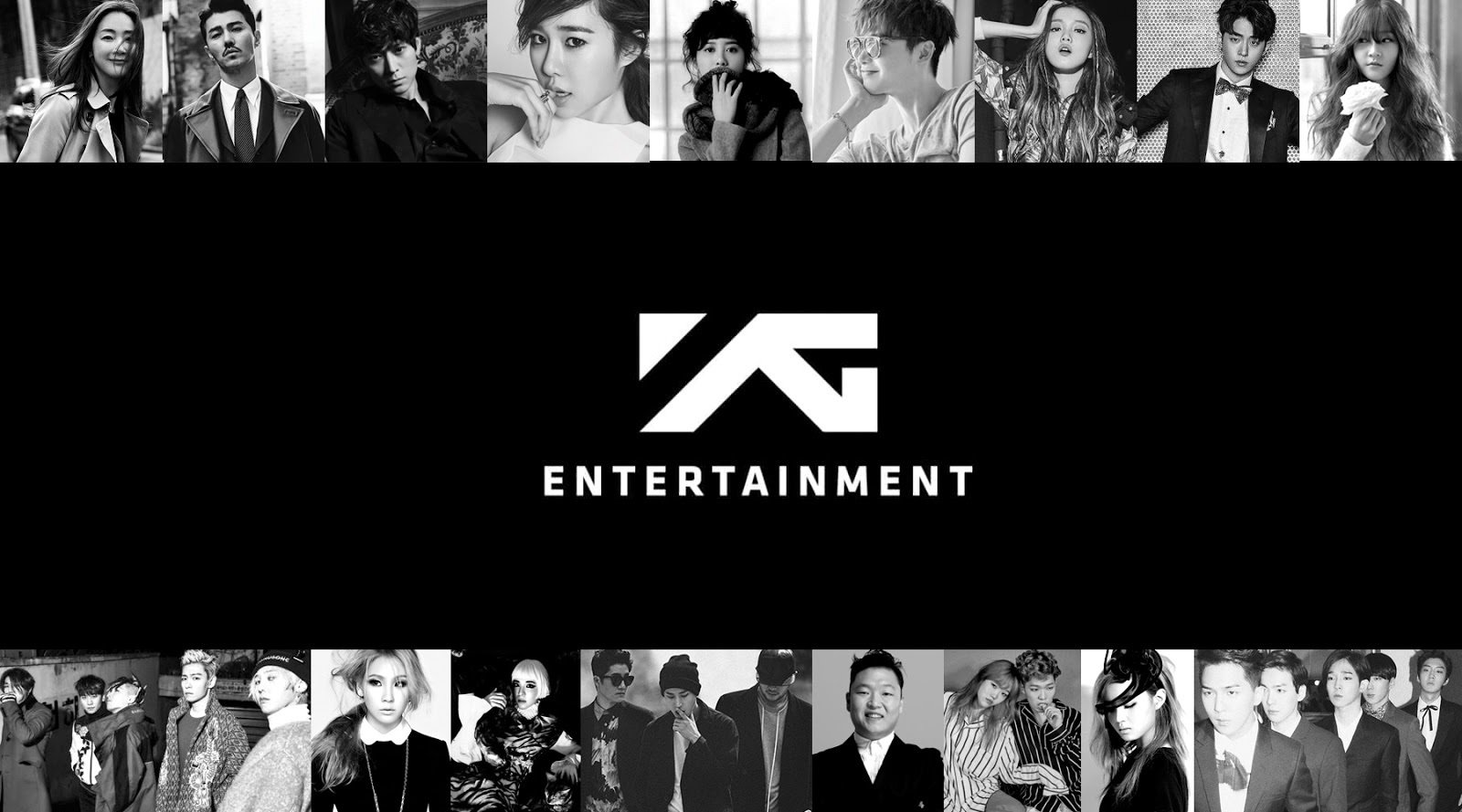 We can totally see why the world wants them to get together; unfortunately, it’s not going to happen any time soon. To do so, first we would need YG Entertainment, Blackpink’s label, to relax their policies a lot.

YG Entertainment has a “dating ban” for Blackpink’s members (and other bands as well). This means Lisa wouldn’t be able to date Jungkook unless she received permission from the former CEO, Yang Hyun-Suk.

With such strict policies, it doesn’t look like we’re going to see Jungkook & Lisa dating. Still, we can’t blame the world for wishing this dream couple was real. 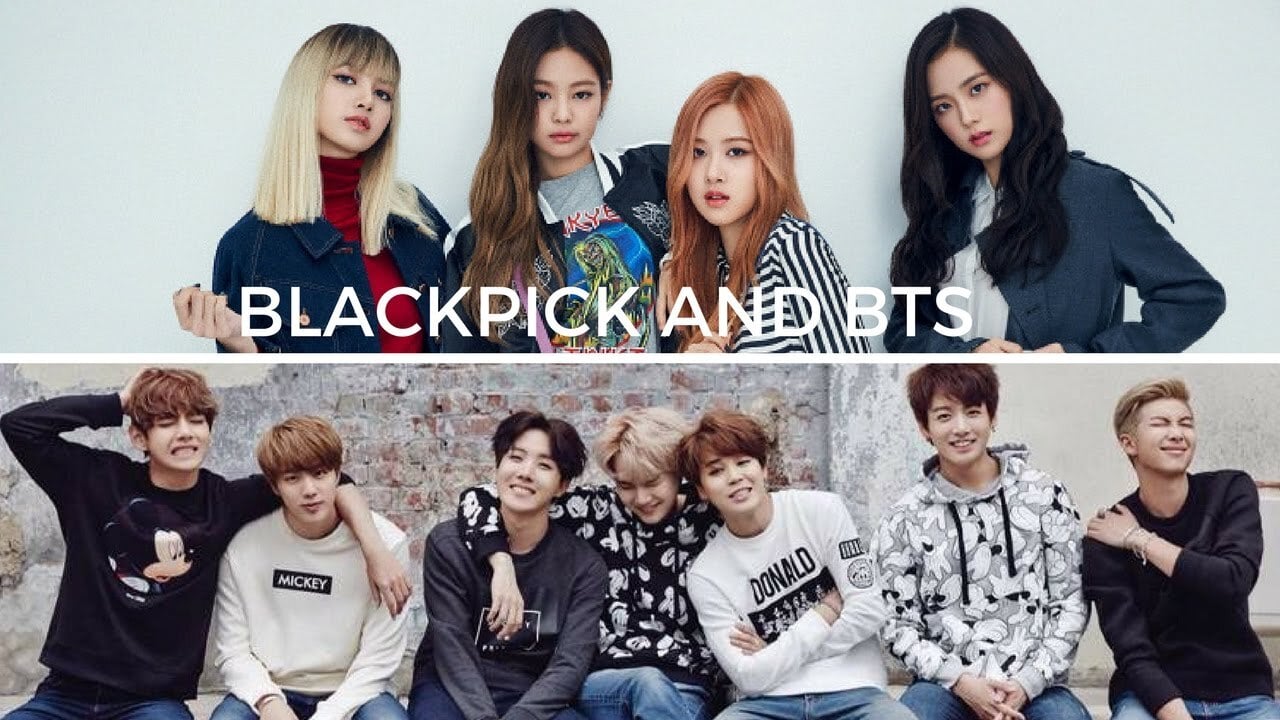 Even if we don’t get to see Jungkook & Lisa together, we could still hope for a collaboration between these two bands, right? While there aren’t any policies forbidding Blackpink & BTS from releasing a song together, we may not get to experience such a magnificent situation in the near future.

If we got a hit from Blackpink & BTS, fans would go crazy and more rumors could start to spread. After all, it only took some photographs for everyone to start theorizing about Jungkook & Lisa’s secret love. If we saw the two bands collaborate, there wouldn’t be a way to stop the fans from shipping everyone! 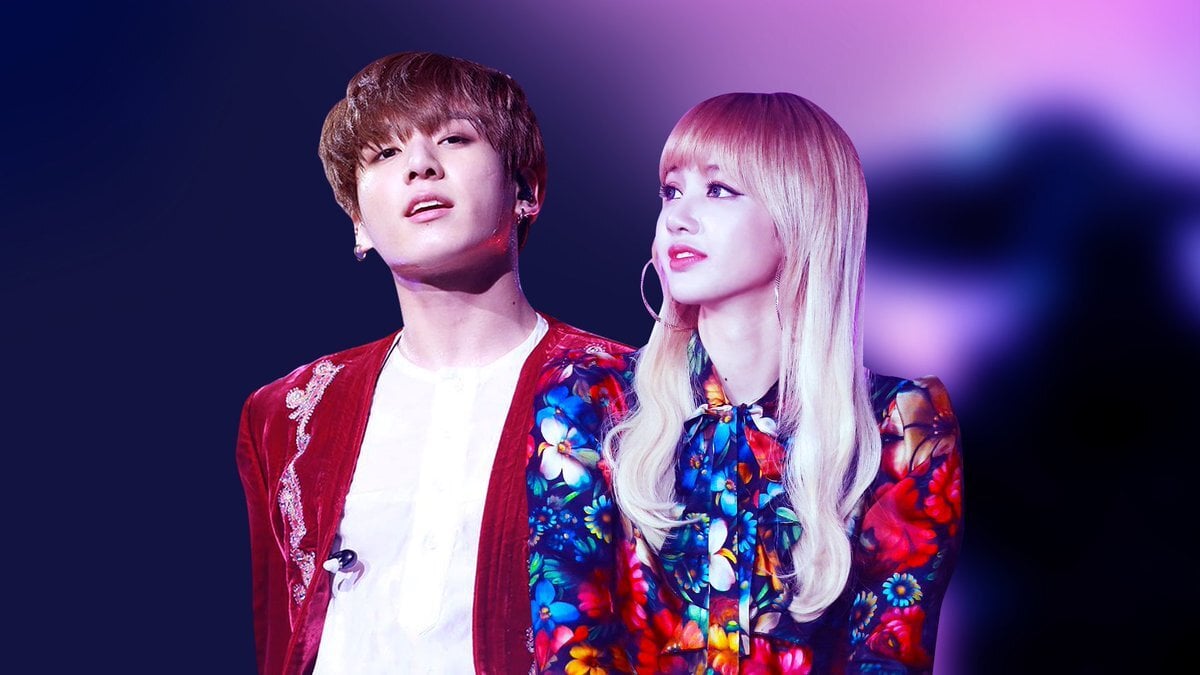 The bands would obviously release a video, so if Jungkook & Lisa had a scene together, the frame would definitely become viral. This would put more pressure on both YG Entertainment and the two bands.

On the other hand, if we don’t get to see the two of them together, fans won’t stop tweeting about how unfair it is. With the amazing social media power of their fanbase, the labels & the bands won’t see the end of Twitter threads condemning their decision.

A collaboration like this would be hard for the world to handle. So, at least for now, we’re not going to get the Blackpink & BTS song of our dreams. 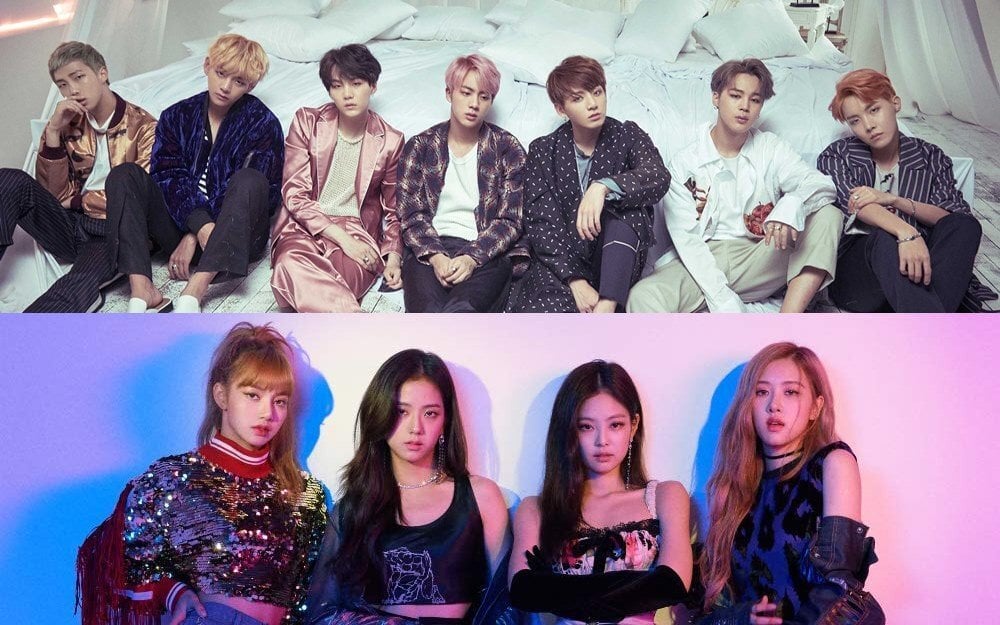 Will we ever get what we want?

If you’re a Blackpink or a BTS fan, it might feel like your prayers are not being heard. While it does sound pretty impossible at the moment, we might get to see Blackpink & BTS some time in the future. Even if we don’t, no one can really stop us from shipping Jungkook & Lisa, right?