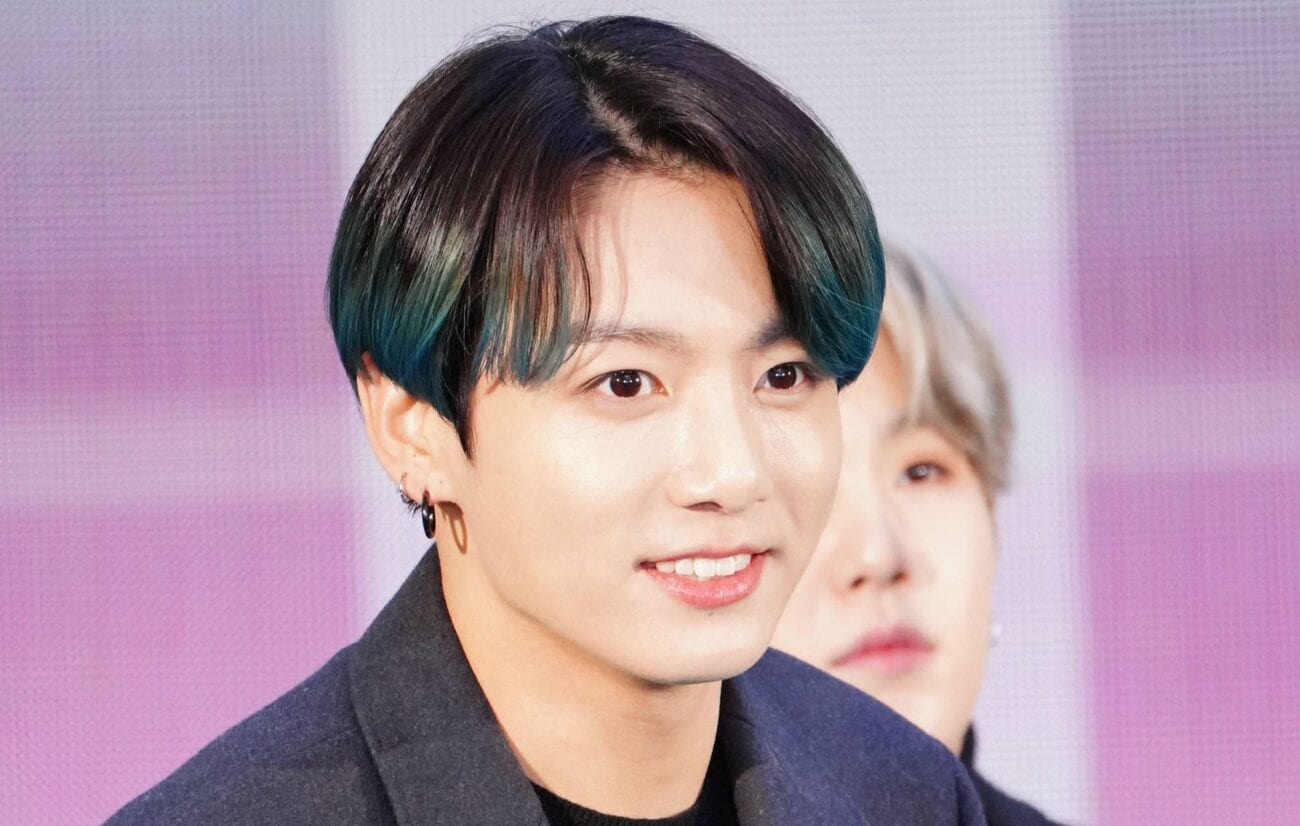 Jungkook is the baby of BTS: All the most iconic stories about him

BTS ARMY, gather together, because we’re going deep into the history of the baby of the group, Jungkook. This vocalist of BTS is an important member of the group – not that anyone isn’t important in BTS. We may have our favorites, but we love them all equally. Still, as the youngest member of the group, born Sept. 1, 1997, there’s pretty great stories about him floating around out there.

So, what are these iconic stories about BTS’s Jungkook? For new fans of BTS these are great tales, and great little facts to learn as you begin your descent in K-pop fandom. You will never leave – not that you would want to! From his side career of making solo YouTube covers to his love of gaming, here are the necessary facts and stories about Jungkook that will make you love him all the more! 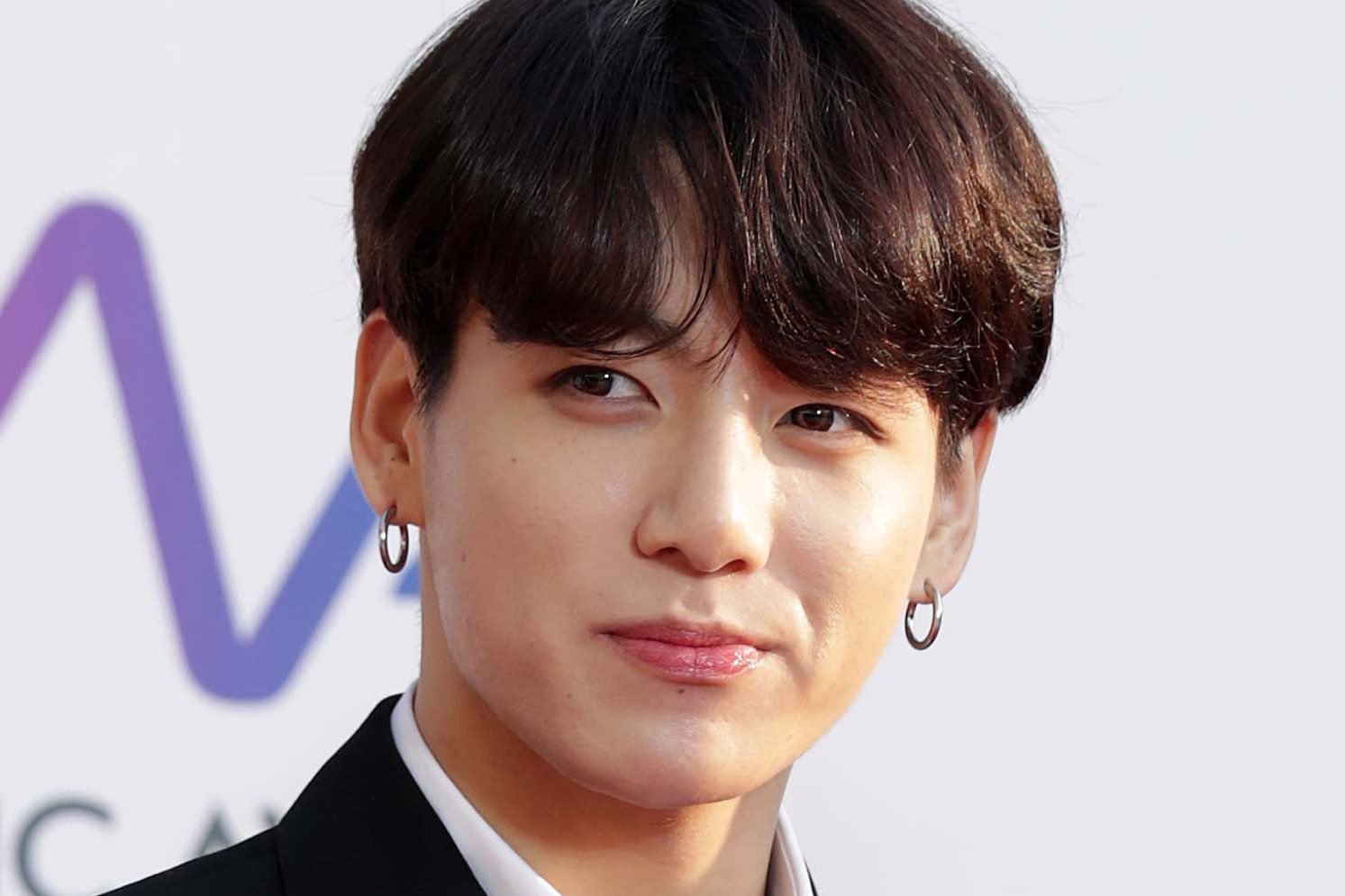 Back in 2019, Jungkook took to Twitter when he was celebrating his birthday. While on the social media app, he joked about releasing an English single. He even filmed a video of himself singing English lyrics and posted it. Now, nothing came out of it, but fans of Jungkook and BTS flipped their collective lids. There was a retweeting frenzy and they basically broke the internet.

Ironically, Jungkook hasn’t released a solo English-language single. He would release one with BTS nearly a year later with “Dynamite”.  Maybe they got the idea from how bananas the ARMY went back in 2019? According to Twitter Korea, that tweet was the most retweeted of the year. 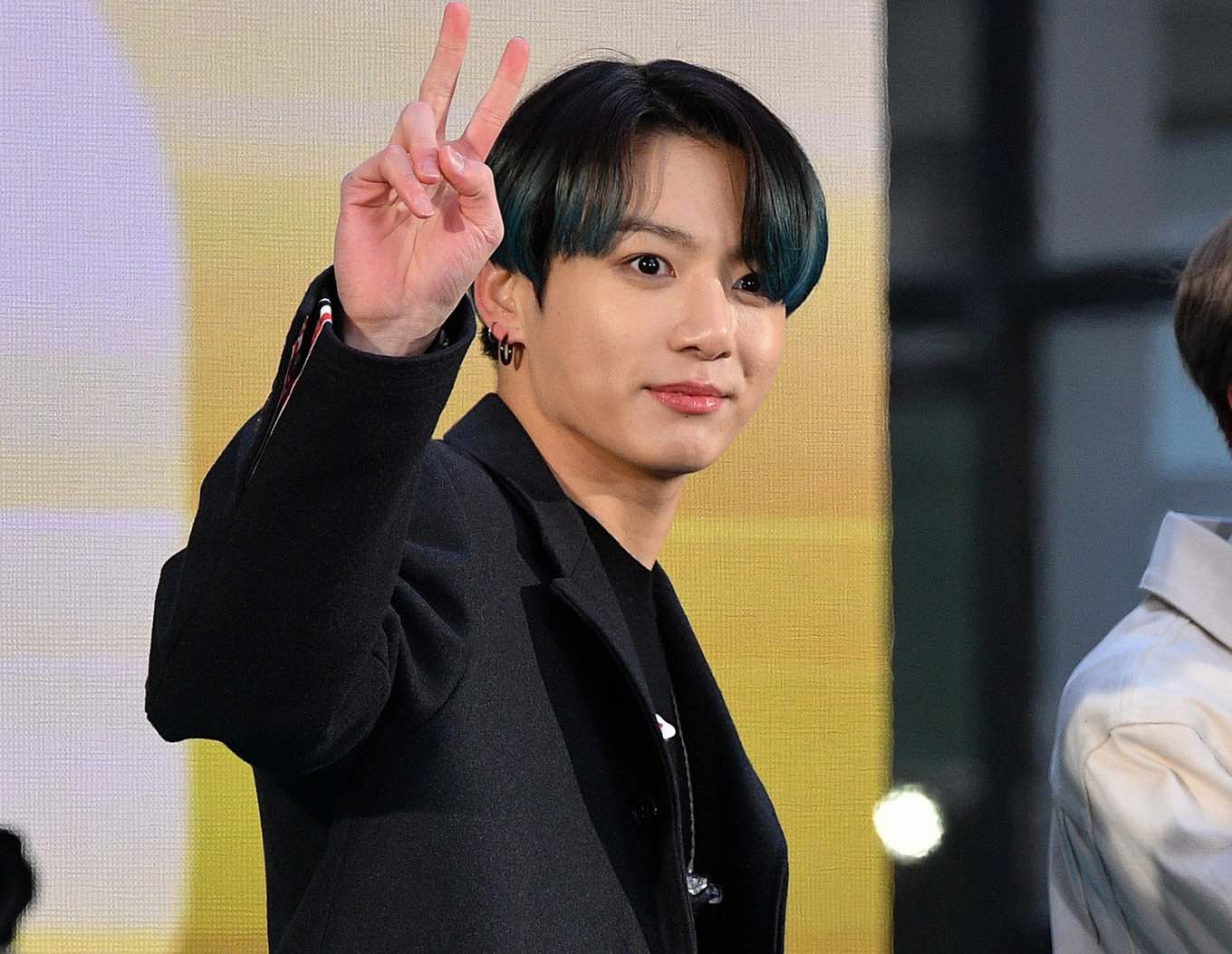 Jungkook is an avid gamer and is a noted fan of the game, Overwatch. He also shares multiple clips of his favorite moments in gaming when he finds the time to do so. Though given his and BTS’s busy schedule, it’s definitely not as much as you would think. Like, damn boys, do you ever sleep? We get exhausted watching your various schedules, you know?

Jungkook also likes to break the internet by filming himself singing covers of artists like Charlie Puth and posting them on YouTube. Just casually, like the whole world isn’t singing covers to the songs that he and his fellow members of BTS make. What a world that we live in. 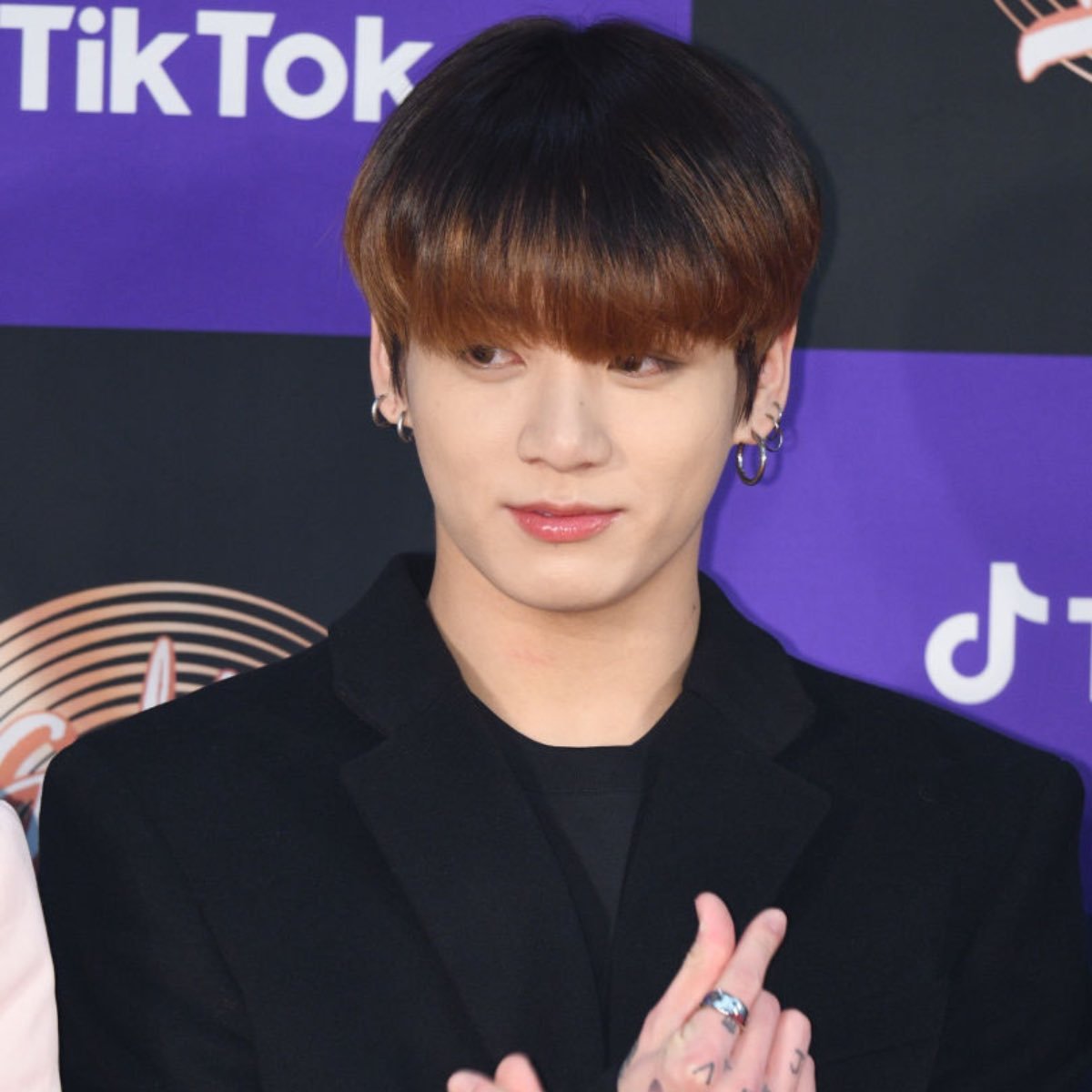 In November of 2019, Jungkook was in a car accident. He took full responsibility for it, which is good to hear. Not that he was in an accident, of course, but sometimes people don’t want to take responsibility for anything. The other person involved in the accident and Jungkook suffered no injuries from it, so it looks like everything turned out pretty well. 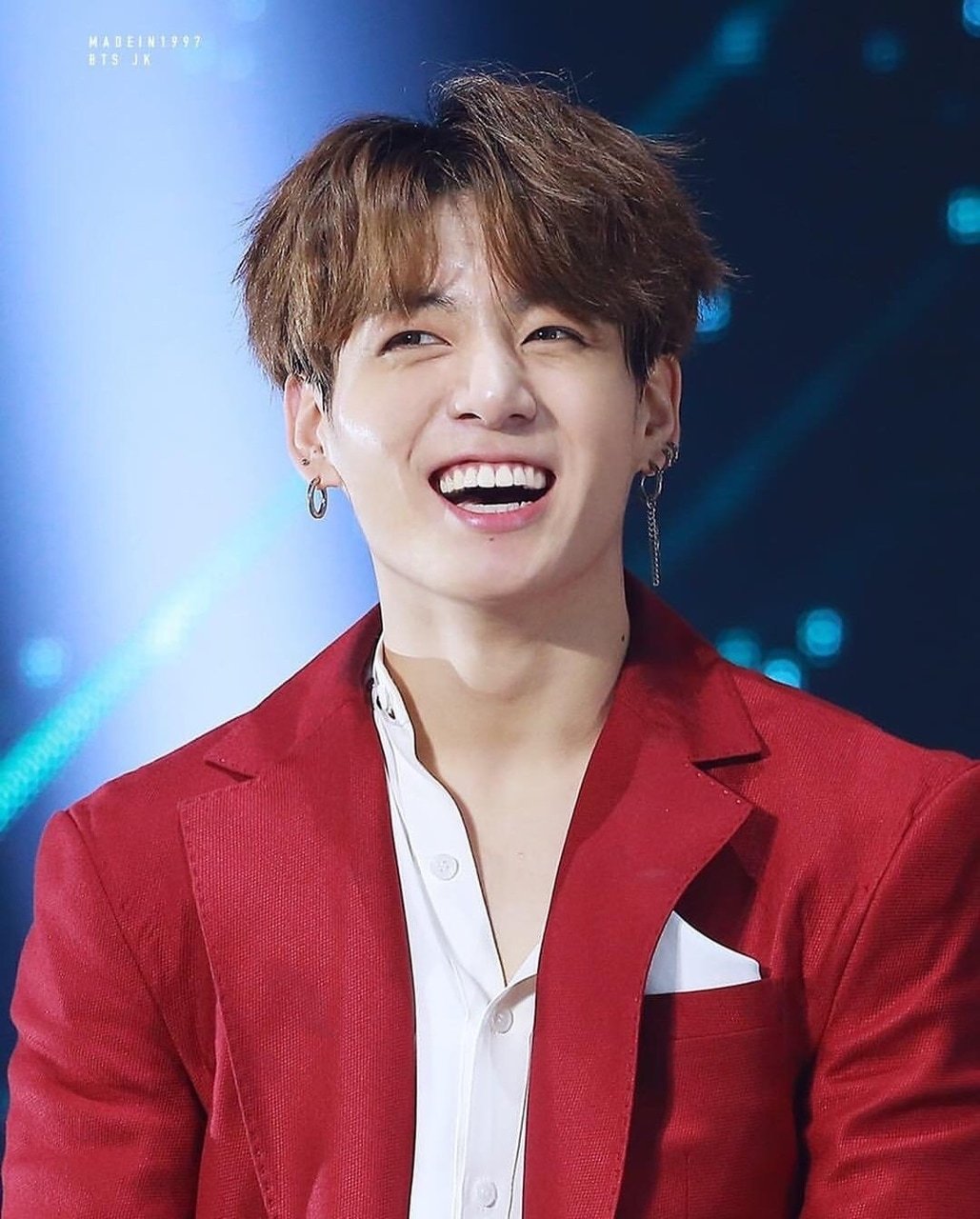 He actually really enjoys videography as well! Jungkook has a decent amount of experience behind the camera. At the same time he was on a children’s talent show called Superstar K’s, he directed a series known as the Golden Closet Films. Who knows? Maybe one day he’ll direct a BTS video? Just to continually intimidate the rest of us with his talent! 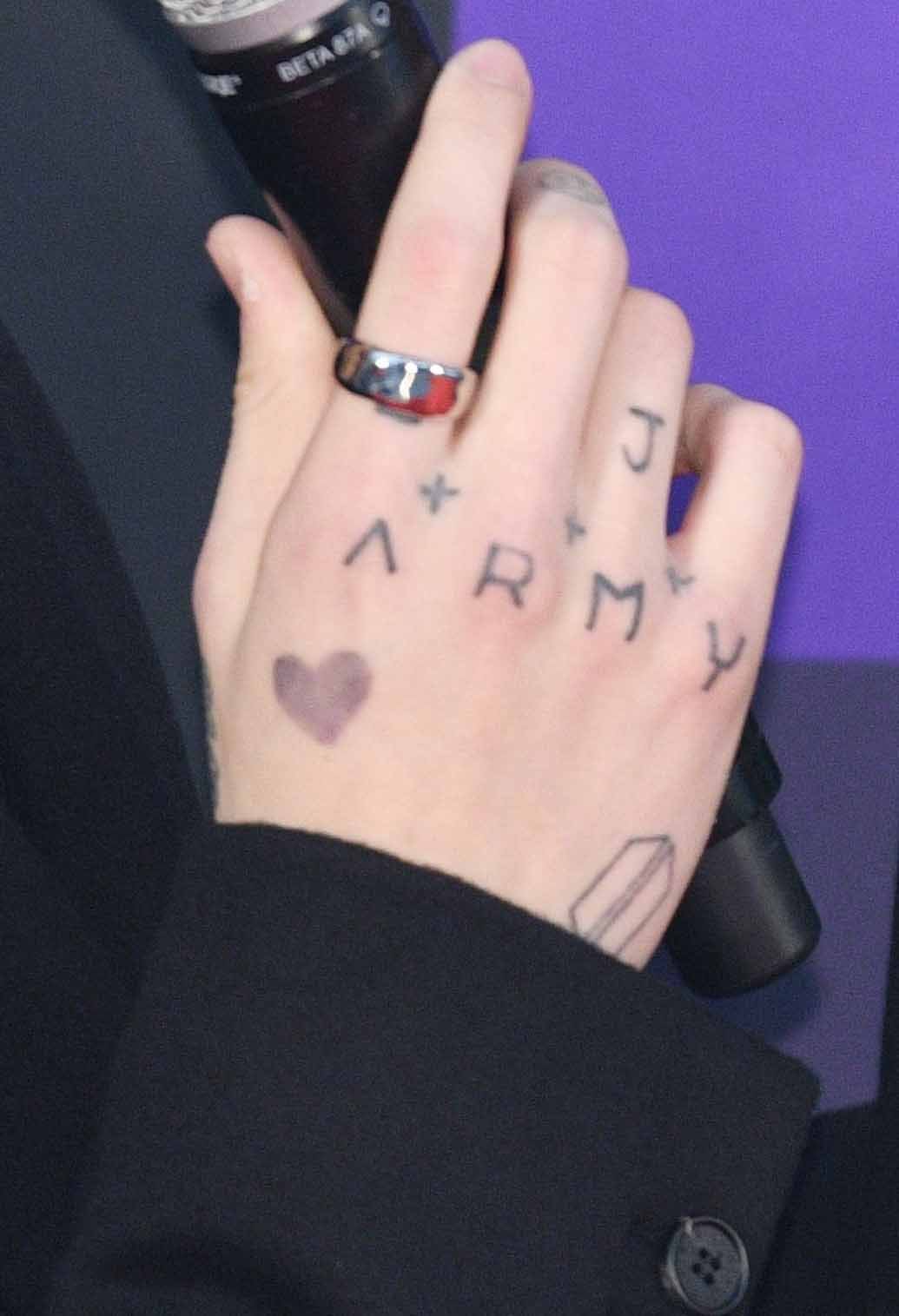 We all know that BTS has pretty close ties with each other. His fellow band member, Jin, even wrote an admiration letter for Jongkook to express how much he means to the band, which, just thinking about it,  is making us all tear up a little bit, right now.

Finally, Jongkook has the most tattoos in BTS with a whopping 15! One of which is ARMY, which is dedicated to none other than BTS’s passionate fan group.