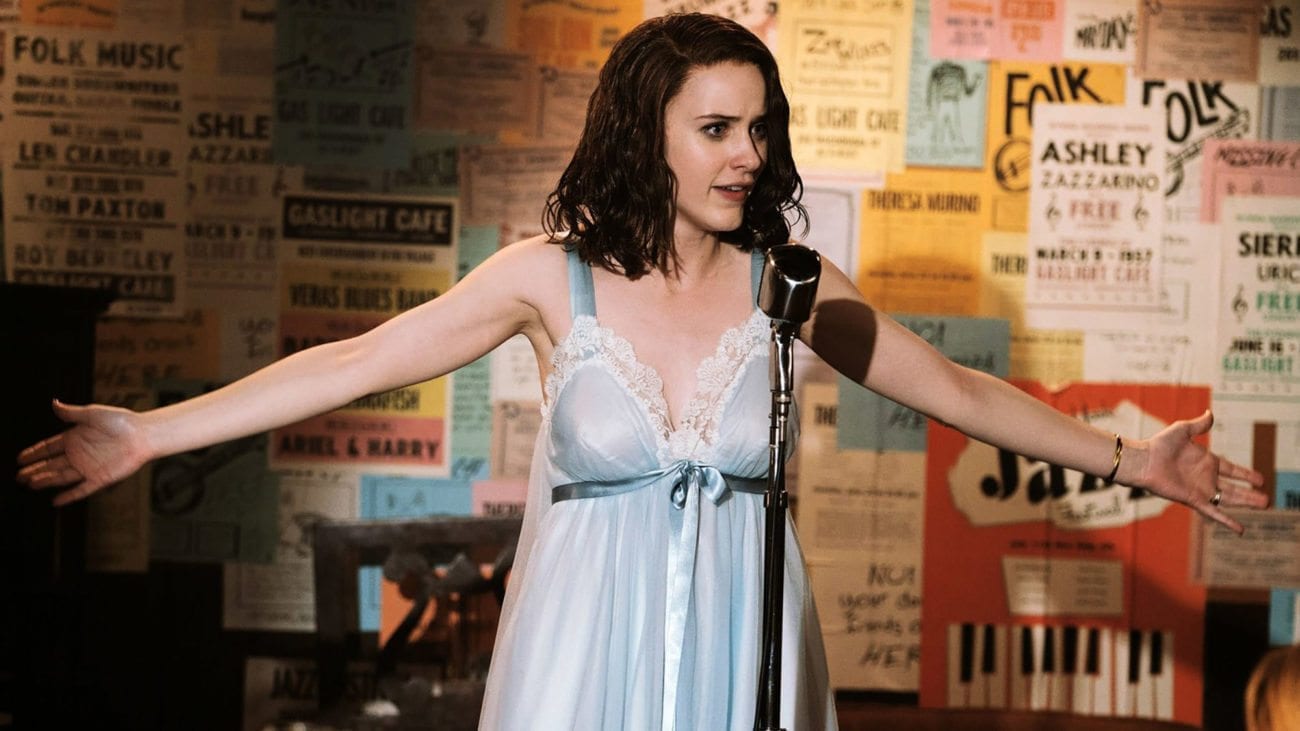 For your consideration: The award campaigns going beyond the billboard

Amazon is wasting no time in kicking off its Emmy Awards campaign to try and cinch some wins for Amy Sherman-Palladino’s The Marvelous Mrs. Maisel, and let’s just the company is taking a rather creative approach with its promotional methods.

As well as featuring the usual “for your consideration” billboards across Los Angeles, the campaign will also feature an innovative postcard mailer where Susie (Alex Borstein) suggests you call a stated number for more information about her new client who “makes Lenny Bruce . . . blush.”

Upon dialing the number, callers will have the opportunity to speak with an actual person portraying a character from Susie’s Gaslight comedy club. The character will indulge the caller with conversations about Midge (Golden Globe winner Rachel Brosnahan) before forwarding them on to hear a clip from one of her featured stand-up routines from the show.

If the center isn’t staffed at that time, callers will be greeted with a pre-recorded message giving them the impression Susie is there but is far too busy to speak with them, while texting a 212 number will result in another pre-recorded message about Midge. All in all, it sounds like Amazon is being wonderfully playful with its most fun show, which could pay off in what has become a notoriously competitive campaign.

In the past ten years or so, there have been some weird, wonderful, and inventive “for your consideration” campaigns released by showrunners, directors, movie studios, and networks for the promotion of their various projects. Here are seven of the most memorable.

Sure, your campaign is cool. But is it as cool as David Lynch smoking on a corner of Hollywood Boulevard next to a cow and a poster of Laura Dern? Absolutely not. Nothing will ever beat the eccentric filmmaker’s bid for Dern to receive an Oscar nomination for her striking performance in Inland Empire. Particularly because one of the posters he was sat with featured the ominous statement, “Without cheese there wouldn’t be an Inland Empire.” Indeed!

As well as releasing an ingenious music video proclaiming how much Rachel Bloom “doesn’t care about award shows” while actively campaigning for a statue, the musical-comedy series also ditched the usual FYC panel to deliver a live musical performance from the main cast. Unsurprisingly, the show has since announced an eight day tour, because as it turns out, the live performance went viral and people really loved it. Duh!

Netflix capitalized on real-life politics by sending a pack of “Underwood supporters” to 52 Los Angeles locations (including polling stations) during the California primaries. Holding banners and wearing various clothing items & pins proudly emblazoned with “Underwood 2016”, the move was a bold push for Emmy recognition.

The crude “for your consideration” poster from distribution company A24 – in support of Franco’s performance as Alien in Spring Breakers – is a simple yet cheeky delight. Showing the character holding an Oscar statue in each hand along with the encouraging statement, “Consider this shit,” the campaign was as bright and lewd as Alien, Franco, and director Harmony Korine could ever wish for.

After both the film itself and its star Ryan Reynolds scored surprise nominations at the Golden Globes, Production Guild of America, and Directors Guild of America, Deadpool became an unlikely contender for a Best Picture nomination at the Oscars. Playing up the farcical aspect of award ceremonies and the stuffy campaigns utilized to win, the “for your consideration” Deadpool pitch was a perfect spoof of Hollywood grandstanding.

Having taken over the Hollywood Athletic Club, Amazon introduced a number of interactive installations for fans to enjoy as part of their Emmy campaign. According to IndieWire, a Sneaky Pete room was set up so attendees could play cards, a Marfa-esque bedroom gave people some I Love Dick home comforts, and drinks were served at a Goliath bar.

Not to be outdone, that same year Netflix also tried its hand at some interactive Emmy campaigning. Set up in the same venue as its “for your consideration” panels were being hosted, the streaming titan included exhibits where people could enjoy moments from different shows. From lifting fridges like Luke Cage to riding through Hawkins like the Stranger Things kids, it was a bingewatcher‘s dream (except for the whole having to leave the house and do things part). 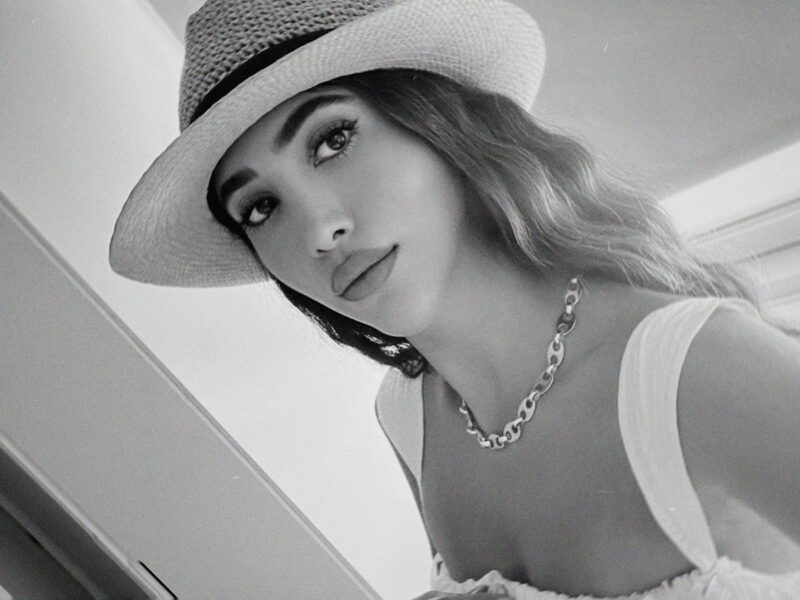