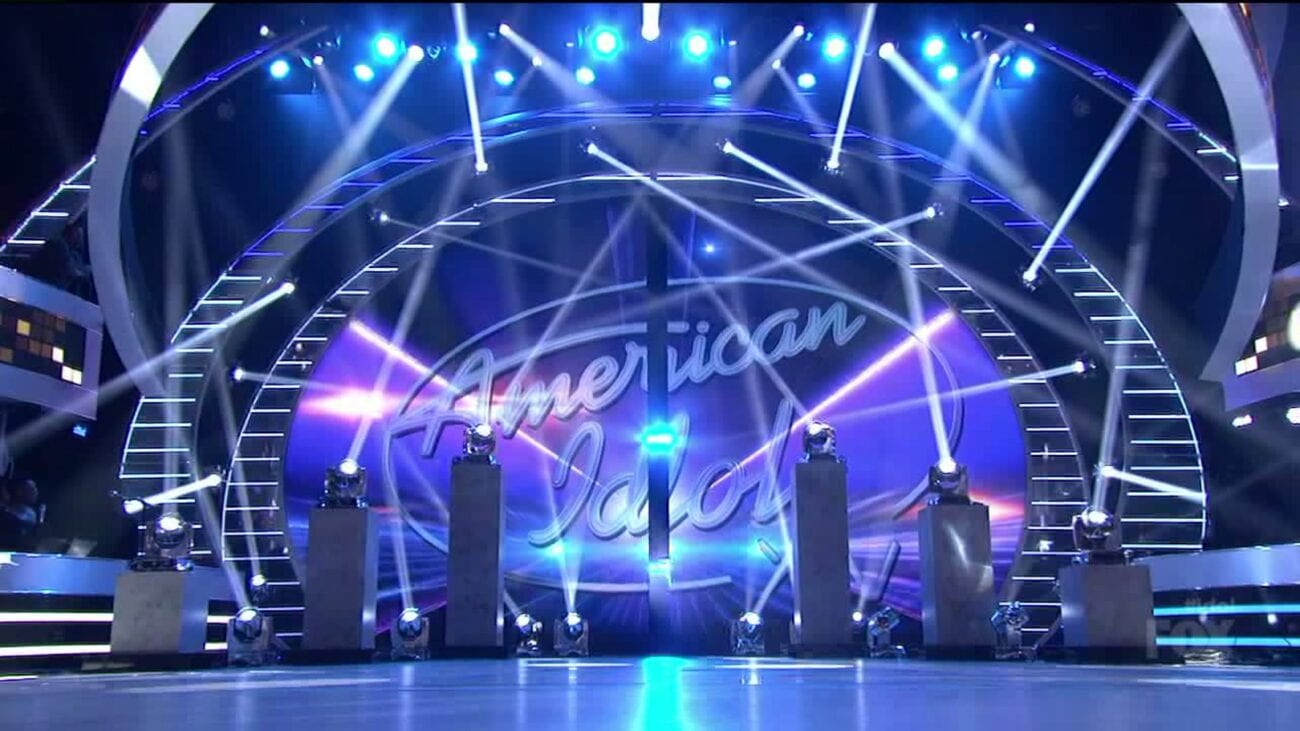 Carrie Underwood: Travel back in time with these past winners of ‘American Idol’

While history may have proven otherwise, many still believe in the curse which befalls those who win American Idol, the hit singing competition series which first aired in the U.S. back in 2002. While American Idol has certainly pumped out a slew of impressive recording artists, it is odd to think that many of them are contestants who never actually won the competition, including Jennifer Hudson, Chris Daughtry, and Adam Lambert.

However, curse side, American Idol has produced a record number of top-selling artists that hold the crown of American Idol winner. Care to look at some of our favorites? We got you covered. 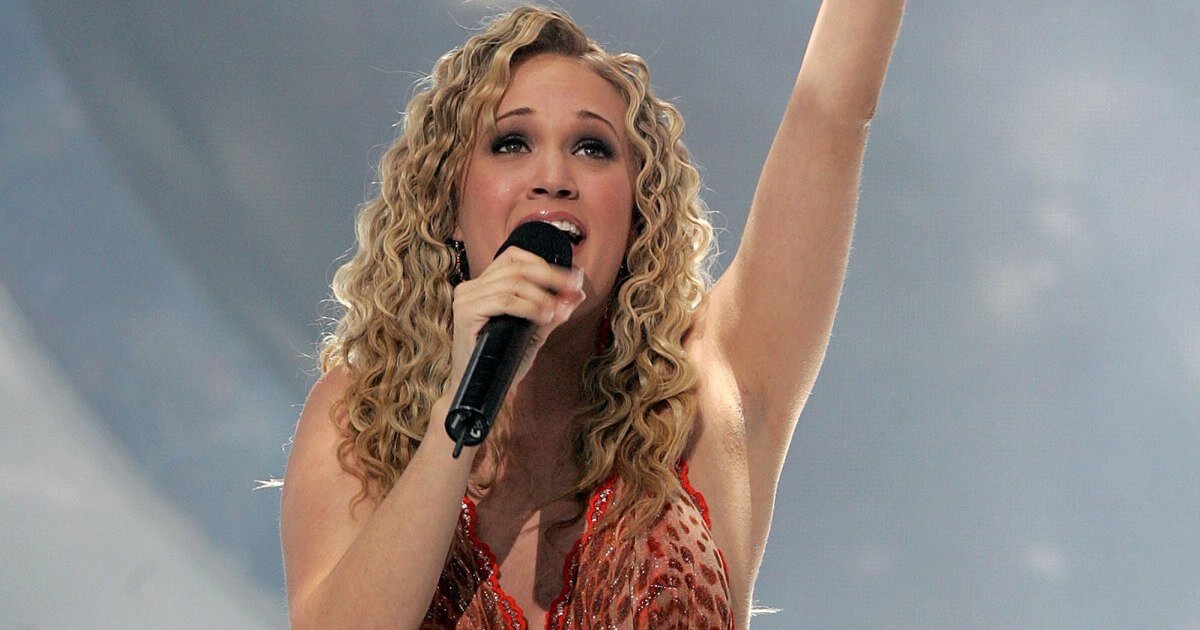 It is no secret why country superstar Carrie Underwood is easily one of American Idol’s top winners, having locked in the crown during season 4 of the singing competition.

Since her win, Carrie Underwood has gone on to simply become one of the top country  phenoms of the genre, having earned seven Grammy Awards, eleven Billboard Music Awards, fifteen American Music Awards, and even has her own star on the Hollywood Walk of Fame.

Billboard actually named Carrie Underwood the top female country superstar of the 2002 & 2010s. Wow! In fact, since her time on American Idol, Carrie Underwood has gone on to sell sixty-four million records worldwide. 2005 was certainly an amazing launching pad for this country icon, but hey, at least runner-up Bo Bice got to record the end credits song for the Will Ferrell & Jon Heder comedy classic Blades of Glory. 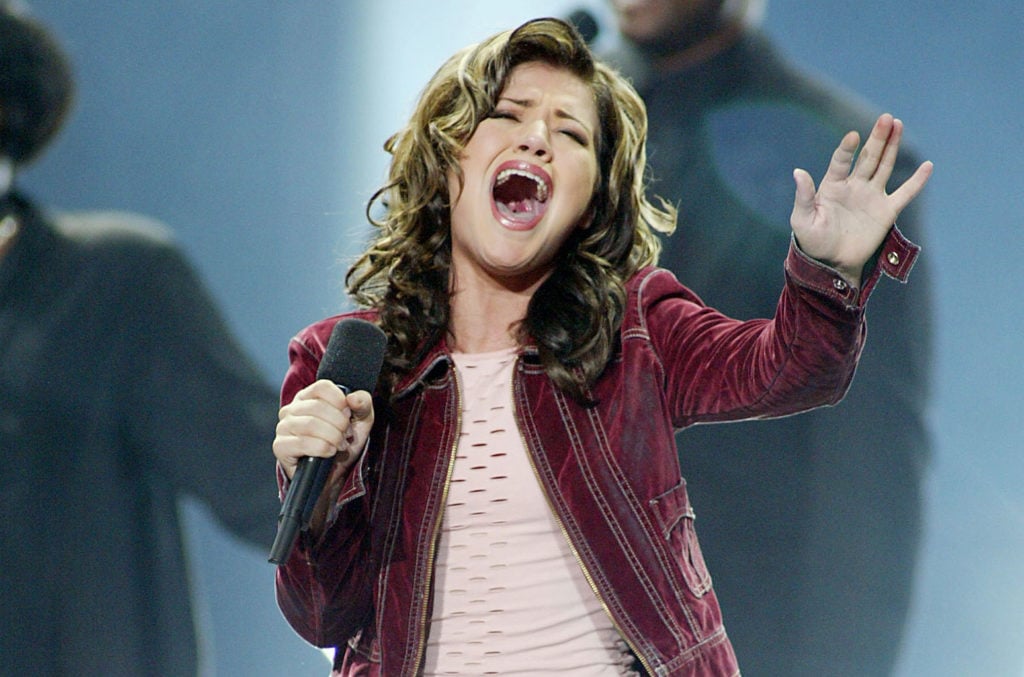 While Carrie Underwood has the country music genre on lockdown, it feels pretty obvious that Kelly Clarkson, who won the initial season of American Idol back in 2002 might have the biggest influence in the entertainment industry, having made masterpieces in the television, music, and film genre. Yes . . . From Justin to Kelly is a comedic masterpiece.

Kelly Clarkson, who has served as a judge on the hit music competition The Voice and currently has her own Emmy-winning daytime talk show, has also left her thumbprint on the music industry, having been nominated for fifteen Grammy Awards and winning three of them. And let’s not forget her banger 2013 Christmas album, which is played in our mom’s Honda every holiday season. 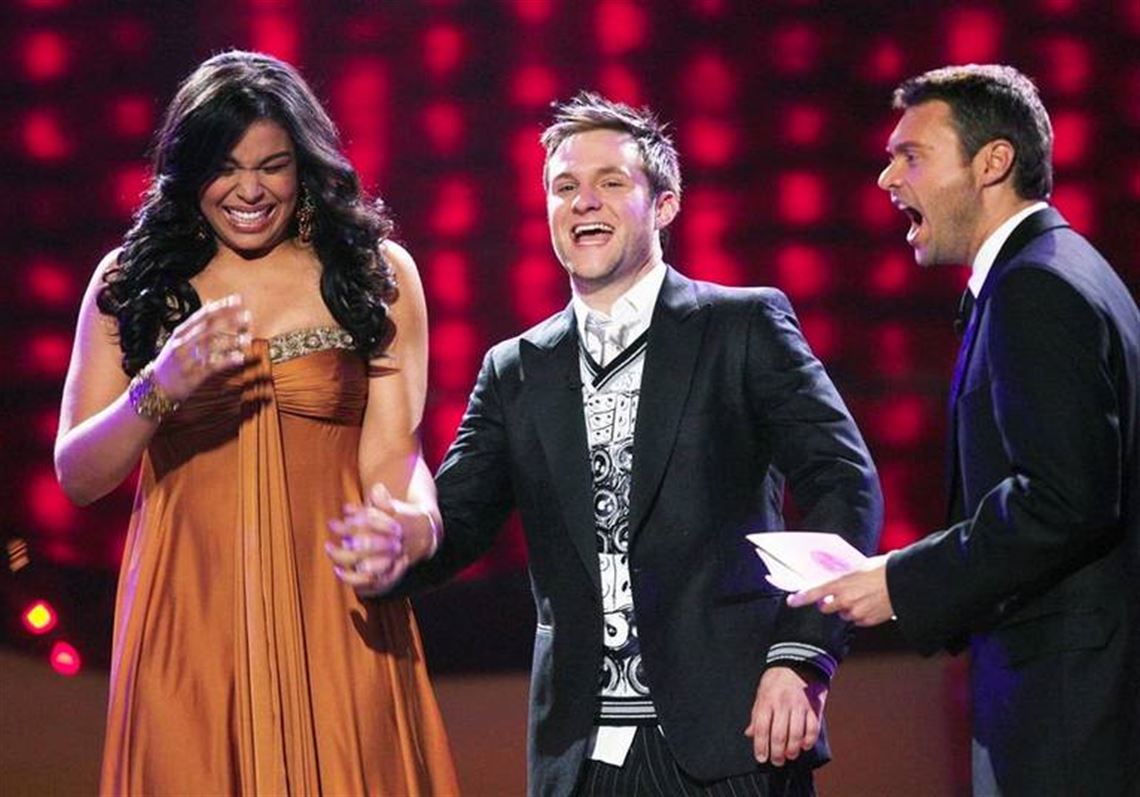 In 2007, American Idol crowned season 6 champion Jordin Sparks, who grew to be a fan favorite during the seventeen year old’s season 6 run. This big win propelled Sparks’s career to skyrocket immediately, and led her to collaborate with pop artist Chris Brown to create the hit song “No Air”, which is still today the best-selling single of any previous American Idol winner.

After a slew of incredible albums as well as a highly publicized relationship with singer & dancer Jason Derulo, which unfortunately ended a few years ago, Sparks, no pun intended, sparked intrigue regarding her brand once more after an appearance during 2021’s The Masked Dancer. We must admit . . . she has moves. 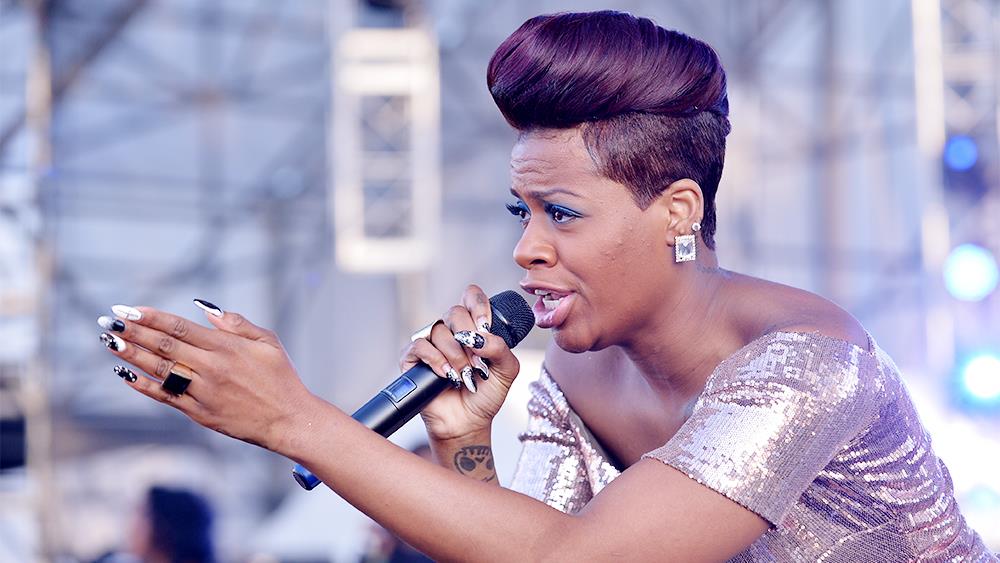 This certified platinum-selling artist won season 3 of American Idol, and has, much like her peers, seemingly found other paths that all stemmed from her winning efforts on the hit singing competition show. Fantasia, who was recently inducted into the North Carolina Music Hall of Fame, has actually taken up acting, starring in both After Midnight as well as The Color Purple on Broadway in recent years.

While Fantasia only has one Grammy win, she has been nominated twelve separate times, and is perhaps the greatest R&B singer to come out of American Idol outright. The problem? She shared the same season with Jennifer Hudson, a contestant who left surprisingly early in her run and has arguably gone on to have the greatest career post American Idol, even without actually winning.

Who is your favorite winner from American Idol? Do you even watch the show? What’s your favorite Carrie Underwood song? Comment below and let us know your thoughts.