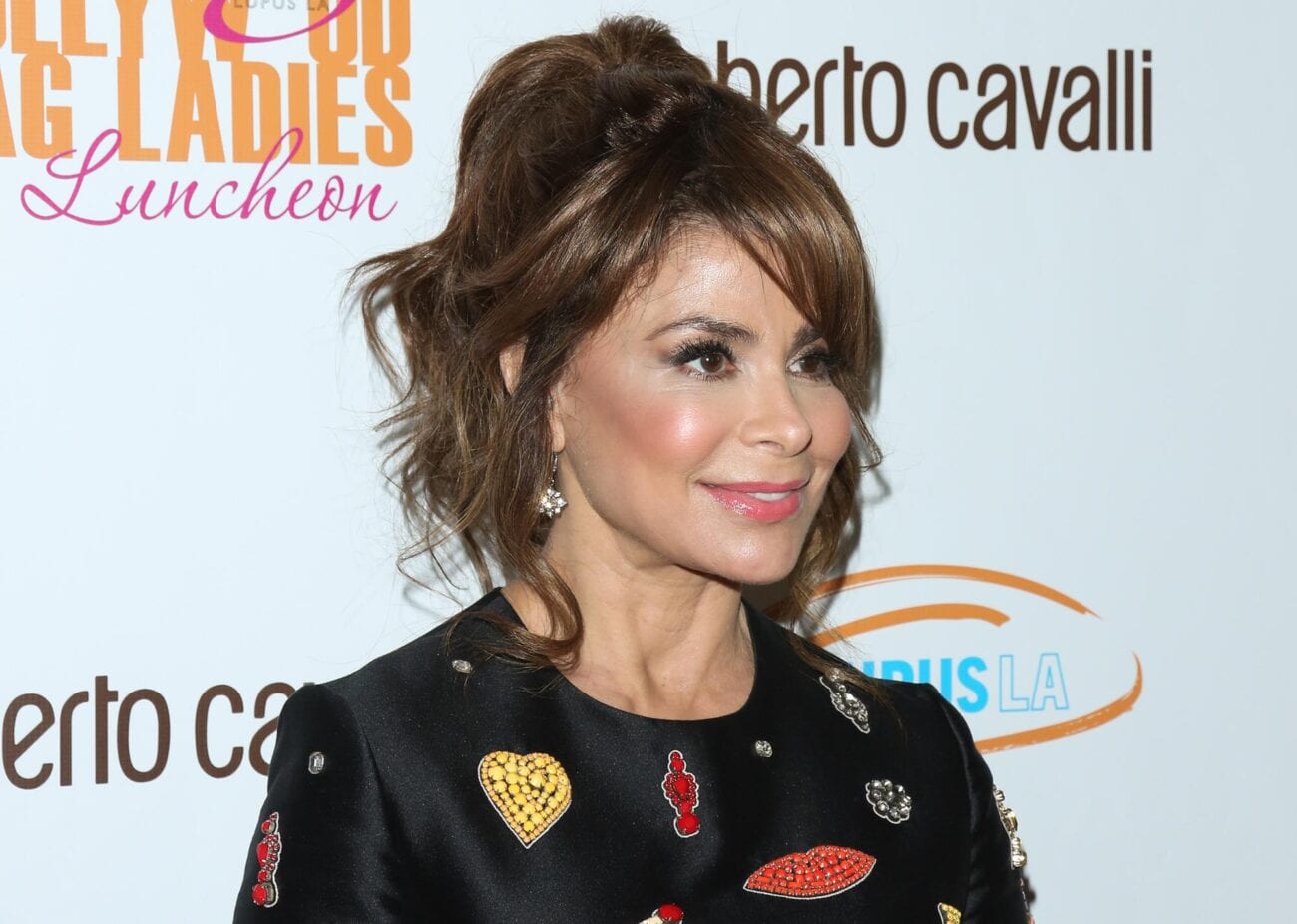 American Idol judge Luke Bryan will officially miss Monday’s live broadcast of the hit singing competition after recently testing positive for Covid-19. While the “Country Girl” singer will be missed, ABC has tapped an OG American Idol judge to fill the judge’s chair while Bryan recovers, sitting next to Katy Perry and Lionel Richie, and all we have to say is that it’s an amazing pick, straight up.

That’s right, gang! Legendary singer, dancer, and choreographer Paula Abdul will be making her return to the American Idol judges table, and we’re here for it! This will mark Paula Abdul’s first appearance on the show since it moved from Fox to ABC.

“I’m sad to say I won’t be a part of tonight’s first live American Idol show,” Bryan announced on his Twitter on Monday. “I tested positive for COVID but I’m doing well and look forward to being back at it soon.” The country music star is currently quarantining at home after receiving a positive test. So, with the temporary addition of Paula Abdul as an Idol judge, just what does this mean for the show? 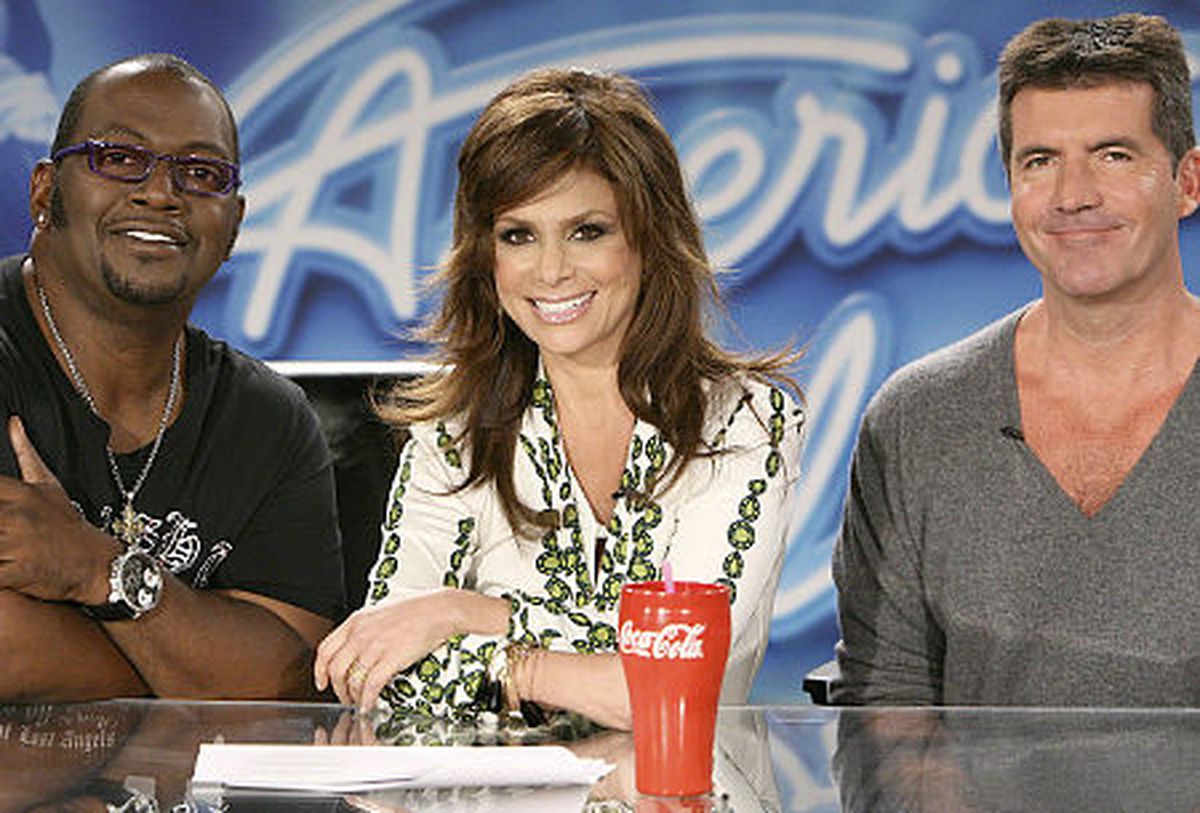 Paula Abdul was one of the original three judges who kicked off Fox’s American Idol, debuting in June of 2002. Abdul was joined by record producers Randy Jackson and Simon Cowell, creating a holy trinity of talent, charisma, and know-how in the music industry. The first season of American Idol, which saw Kelly Clarkson as its champion, highlighted the amazing chemistry of these three judges and their fun banter.

Throughout the course of her eight seasons as a judge, Paula Abdul would have her share of controversies, including a speculated romance with a former contestant Corey Clark, rumors of her showing up to live tapings either high or drunk, and even a possible romance with co-judge, Simon Cowell. Regardless of whether or not any of these rumors were true, it is a known fact that Abdul was quite the character during her run.

After a long run sitting behind the Idol judges desk with an oversized red Coca-Cola mug, Abdul finally left the show before its ninth season, being replaced by comedian & TV host Ellen DeGeneres, citing that she had to stand up for her “principles”. Since her departure, Paula Abdul has gone on to co-host other programs, including reuniting with Cowell in 2011’s The X-Factor, So You Think You Can Dance, and The Masked Dancer. 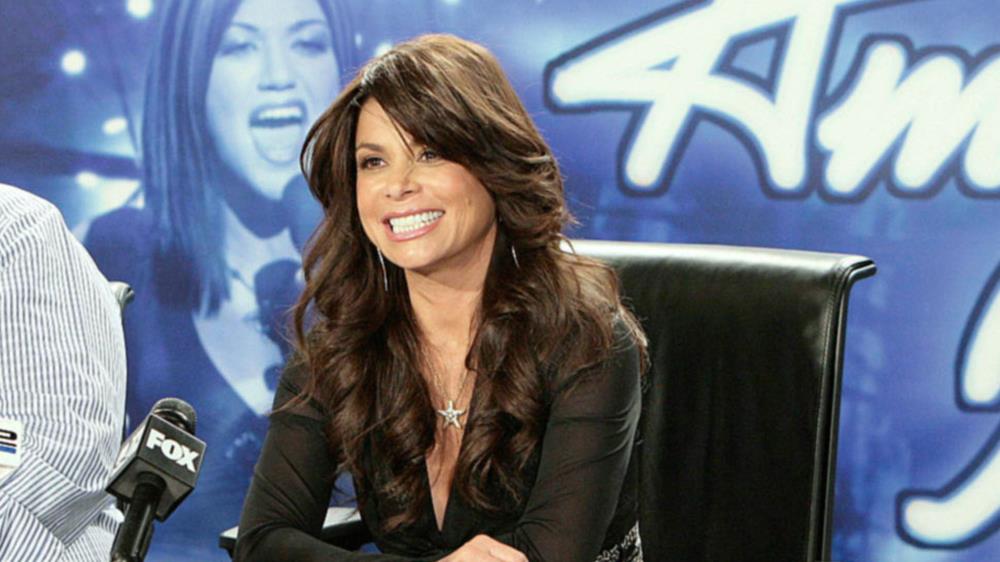 Many thought that American Idol was dead & gone after Fox pulled the plug in 2016, ending the show after fifteen glorious seasons. However, two years later, it was announced that ABC had picked up this hit competition show, reviving it with a fresh slew of judges, including Katy Perry, Lionel Richie, and Luke Bryan. As well, this revival would also bring back original Idol host, Ryan Seacrest.

Its 2020 season, which was, unfortunately, a bit of a disaster given the current global pandemic, petered out faster than a candle in the wind. However, what made it fun, similar to the original Fox run, was the chemistry & banter of its judges, especially between Perry and Bryan. Now, with the show mostly back to its former glory, it’s sad to hear that we will have to go on for a couple of weeks without the ill Bryan.

Lucky for us American Idol faithful, we get to see the return of Paula Abdul, as she’ll join Perry and Richie for Monday’s show, which will reveal ten of this season’s twelve finalists after Sunday’s audience vote. The remaining six singers will then perform, with the judges picking the two remaining finalists. The Idol production has been following strict COVID guidelines, with cast and crew undergoing regular testing.