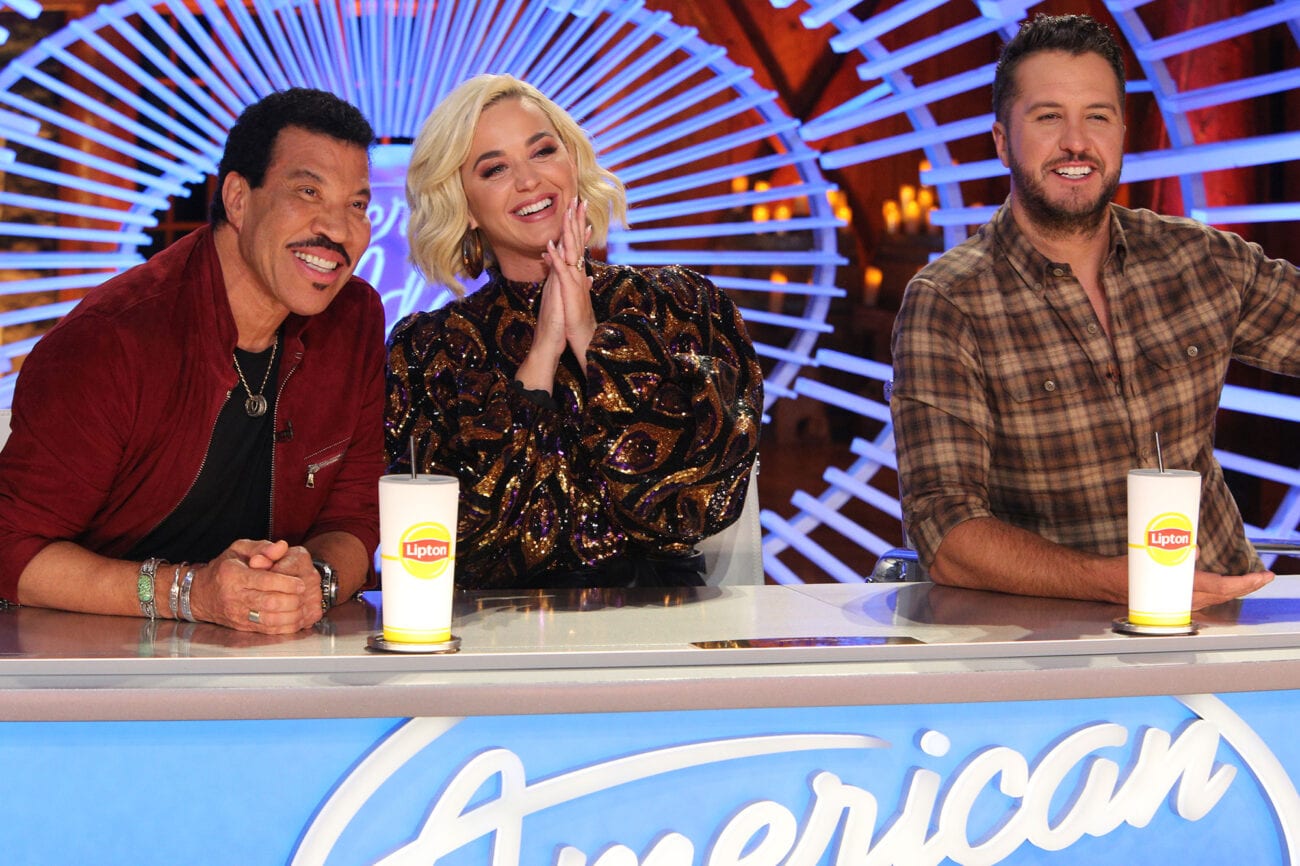 Is ‘American Idol’ purposefully trying to stress out contestants?

Season 19 of the hit ABC singing competition American Idol is officially at their infamous Hollywood week, where a collection of talented singers are forced to pair up with one another and find a way to make their voices work together as well as stand out on their own. However, did the pressure of Hollywood week paired with an exciting new twist to the show create too much pressure for its contestants?

Last season of American Idol was considered a bust by many, as it was forced into the arena of Zoom and ring lights due to the COVID-19 pandemic. To no fault of their own, season 18 simply just wasn’t that entertaining to watch, especially paired with the fact that its crowned champion, Just Sam, has been about as relevant after her season 18 victory as a discontinued Taco Bell item.

Luckily, the show has found a way to safely go about production in a light that’s familiar to its contestants, judges, and loyal viewers at home. However, is it possible that American Idol is throwing too many curveballs at its contestants? Let’s delve into the full story and see what we can dig up. 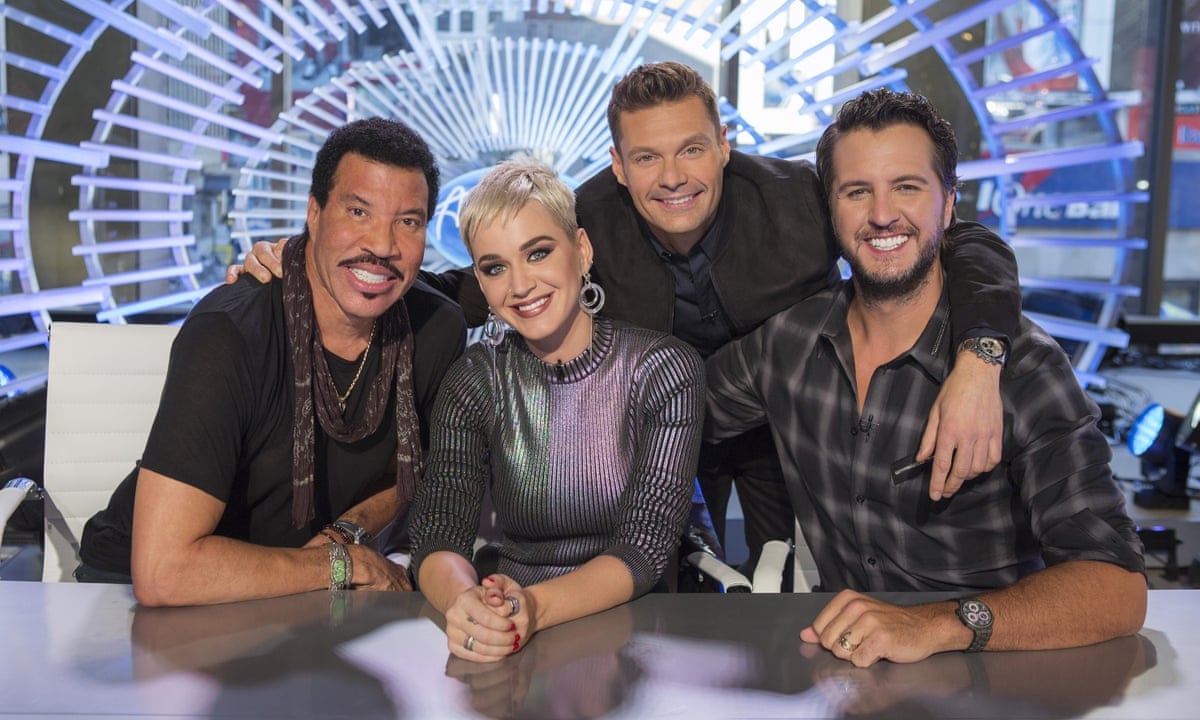 Monday night continued American Idol’s Hollywood week, a tradition of the show where contestants are notably paired up to perform a duet by whom they feel best fits their style & tone. However, the show opted to throw a new twist at its contestants, letting them know that this season’s partners will be selected by the judges & producers rather than themselves. Even worse? They were only given twenty-four hours’ notice!

It was all the more intimidating when they learned that they would be judged as a unit, rather than individually, reinforcing the idea of teamwork &  cooperation.

Two contestants who seemed to have formed a strong bond, both in friendship and by duets standards were Ronda Felton and Funke Lagoke, a pair of divas who bonded early over similarities pertaining to shared trauma as well as low self-esteem. However, even with their bond, the stress of the whole situation might have proved to have been too much for these two contestants. 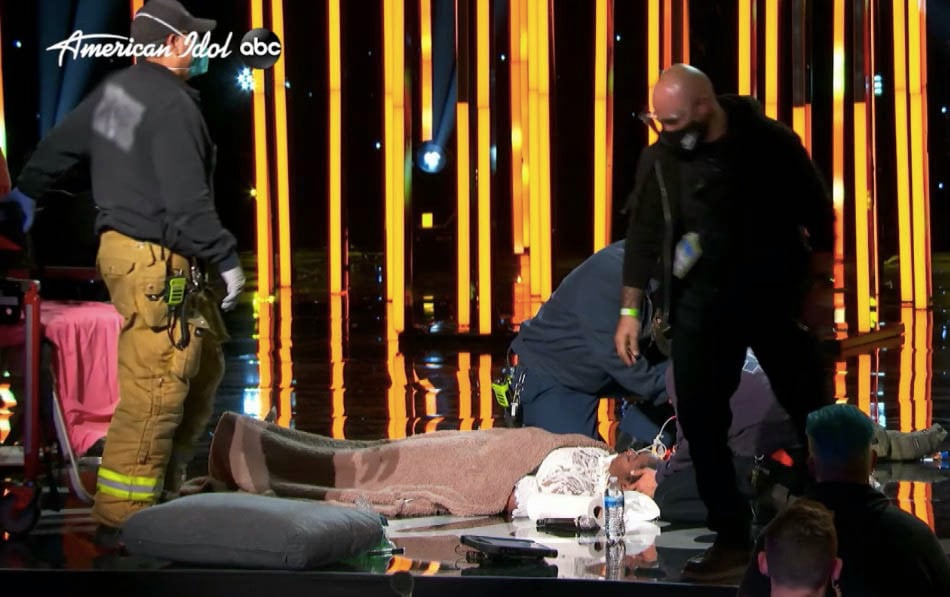 Funke, who discussed how the previous twenty-four hours of her American Idol experience was similar to a “rollercoaster ride”, struggled to deliver alongside her partner in a performance of “Tell Him”, to which judge Lionel Richie even declared the duet as a “trainwreck”.

Richie had barely delved into his critique of the contestants’ duet before Funke fainted to the floor, collapsing so hard that it actually echoed throughout the Dolby Theatre, which forced judges Lionel Richie and Luke Bryan out of their seats to aid the contestant while Katy Perry stood in shock & awe. Funke’s partner Felton screamed in horror, while Katy Perry’s face read as if she’d just seen the ending to David Fincher’s Se7en for the first time. It was not pretty, folks.

American Idol medics quickly rushed to the stage, and Funke was taken by ambulance to a nearby hospital to be treated for dehydration as well as a cut open chin due to her fall. Fans of the hit show were also met with surprise when we learned that, despite the rough performance, the judges still had planned on moving both contestants through to the next round. Perhaps the fake-out maneuvers by production should discontinue?

What are your thoughts regarding this Hollywood week fake-out? Do you think that American Idol might be putting too much stress on its contestants? Do you watch the show? How about your favorite winner from its past seasons? Comment below and let us know your thoughts!