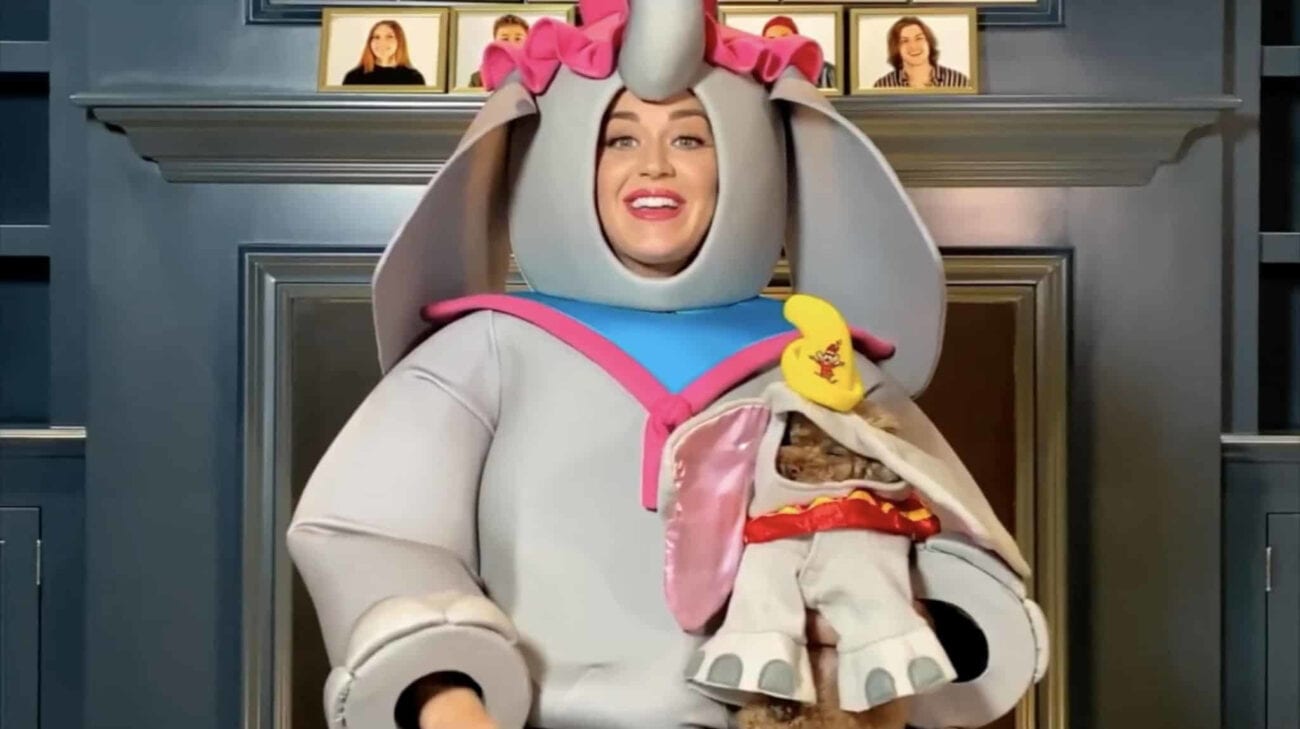 Why are fans upset over ‘American Idol”s shocking Top 10 twist?

If you, like so many millennials, have pushed the likes of American Idol back in the far reaches of your mind – along with your other middle school memories – you may not even know American Idol is still on the air. Yes, American Idol wrapped up the second live show of its nineteenth season this week and unsurprisingly disappointed any diehard fans still watching the show.

The American Idol top 10 came to the small screen on Sunday for the show’s Disney night after a two-week break, and it’s apparent fans expected a different kind of episode, as they’ve taken to Twitter to express outrage at Sunday’s top 10 episode.

Audiences were subjected to the hyped-up promo of the show in between Oscar announcements during the American Idol hiatus, with clips of judge Katy Perry telling viewers the best night of the year was just a few days away. After the top 10 took the stage, fans felt Perry had been lying right to their faces during the show’s break. 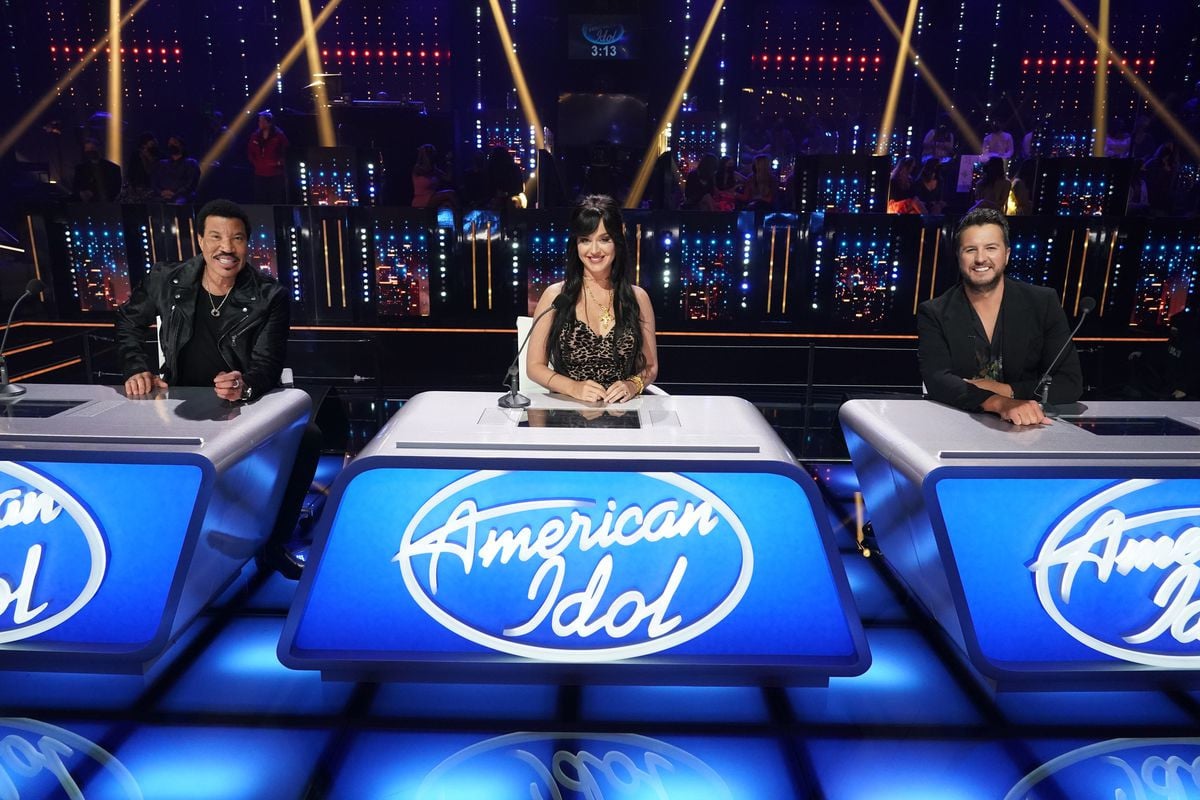 American Idol might have put a bee in the bonnet of its fans this week, but the show used to be the highlight of viewers’ weeks when the show first dropped in 2002. Fans loved to see the initial episodes of each season, ridiculing the William Hungs of the world as hopefuls snatched their fifteen minutes of fame from the show.

Initial weeks of the series didn’t compare to mid-season when the competition got hot, and the eventual nail-biting finals crowned a new idol from the top 10 contestants. The show produced long-lasting pop icons from Kelly Clarkson to Carrie Underwood.

American Idol is burned into the pop culture fabric of today, from Simon Cowell gifs to spoofs in movies & series like God Bless America and Black Mirror. However, clearly the American Idol top 10 doesn’t excite fans as much as the final episodes of each season used to. 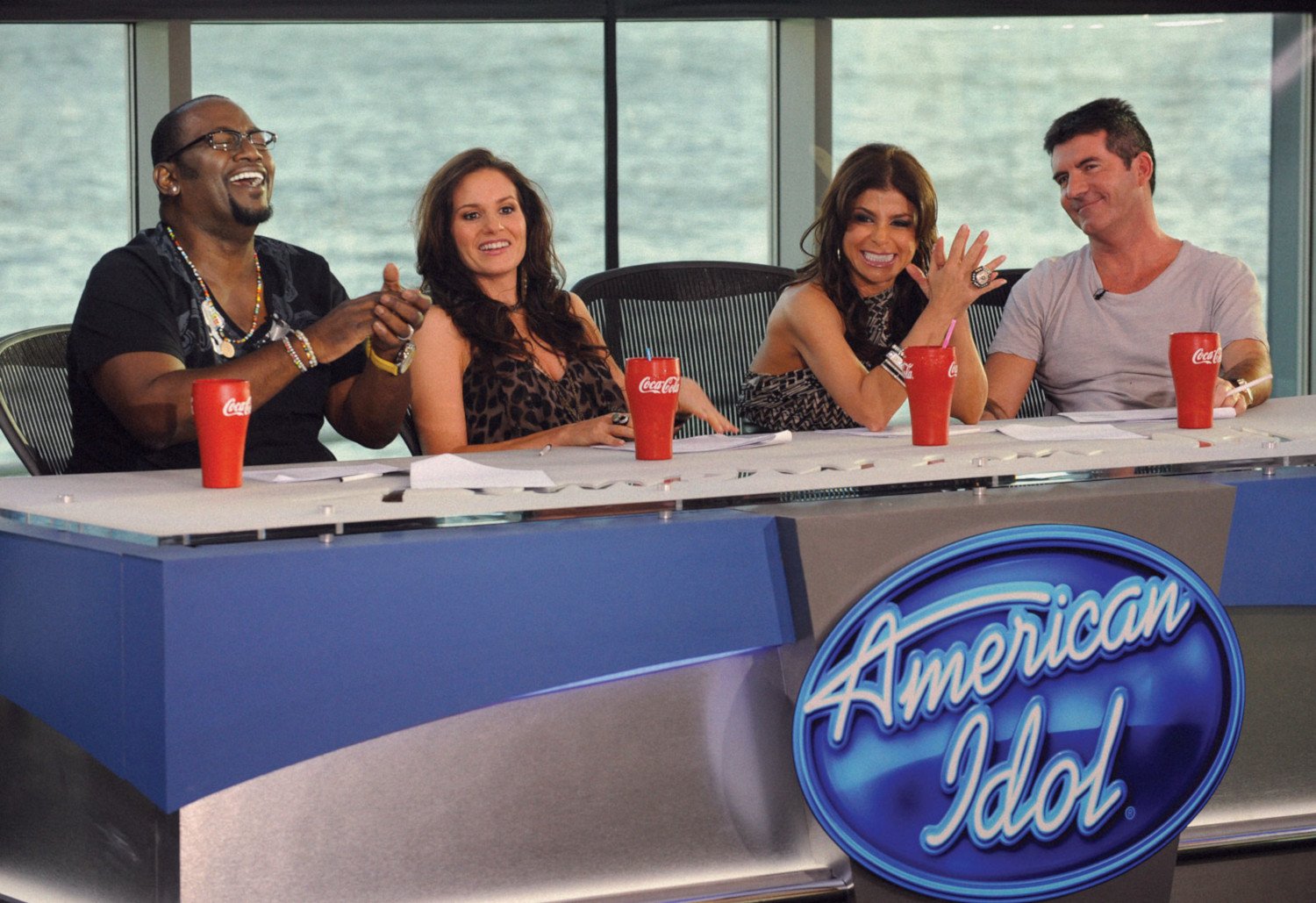 The episode even trumped this season’s clip show (yes, they still do those), proving American Idol may finally be growing too much mold to keep on the shelf. Fans weren’t crazy about Gunn’s performance, but nothing compared to their reaction to the decision made in this week’s episode. 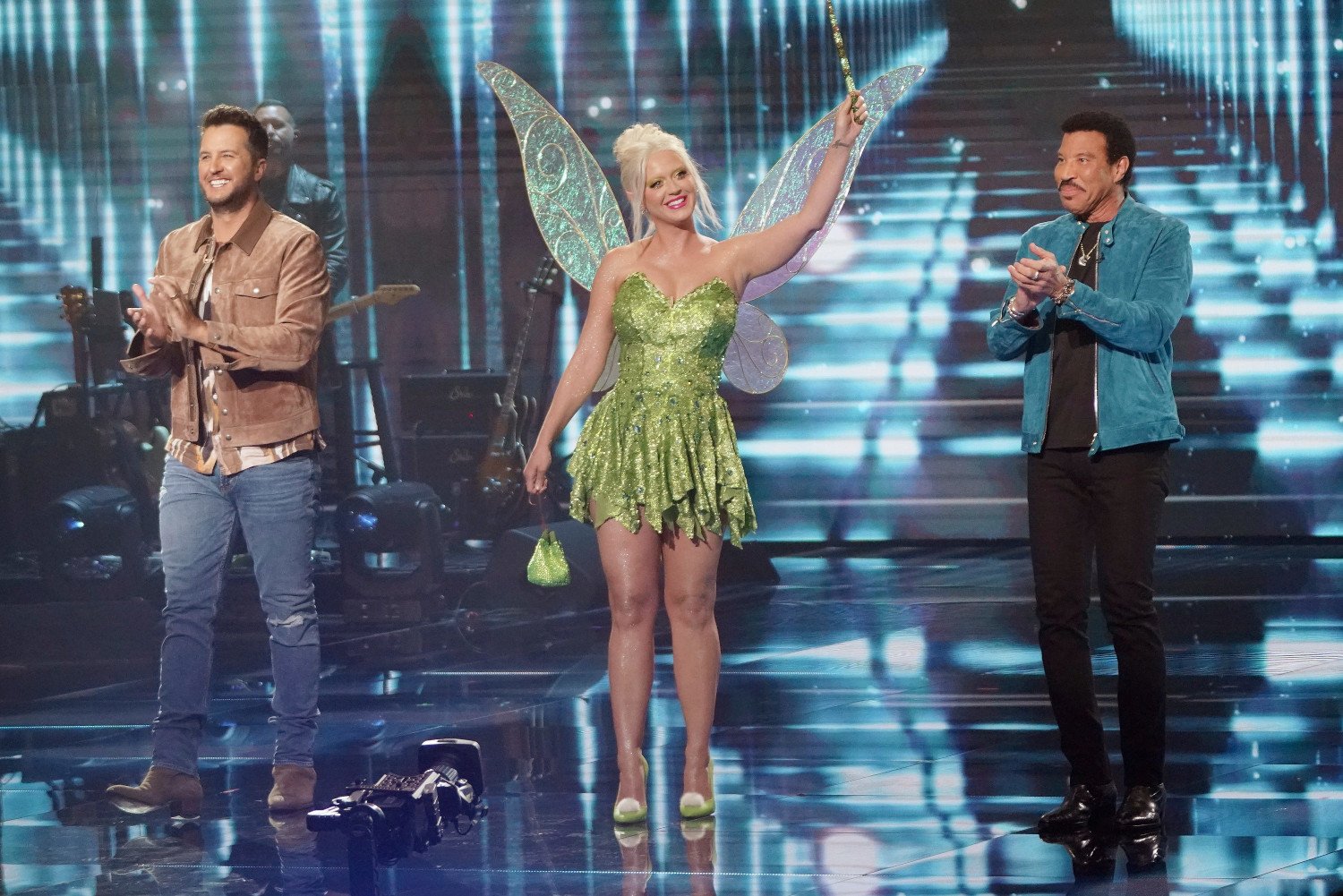 After this week’s episode, the real anger came from fans when runner-up Gunn became a potential idol for this season, entering the top 7.

Yahoo! points out the shocking twist is a result of the producers of the show, who seemingly were trying to breathe new life into the nearly twenty-year-old competition. However, fans weren’t exactly understanding of the attempted shake-up, and many took to Twitter to let everyone know how they really felt. 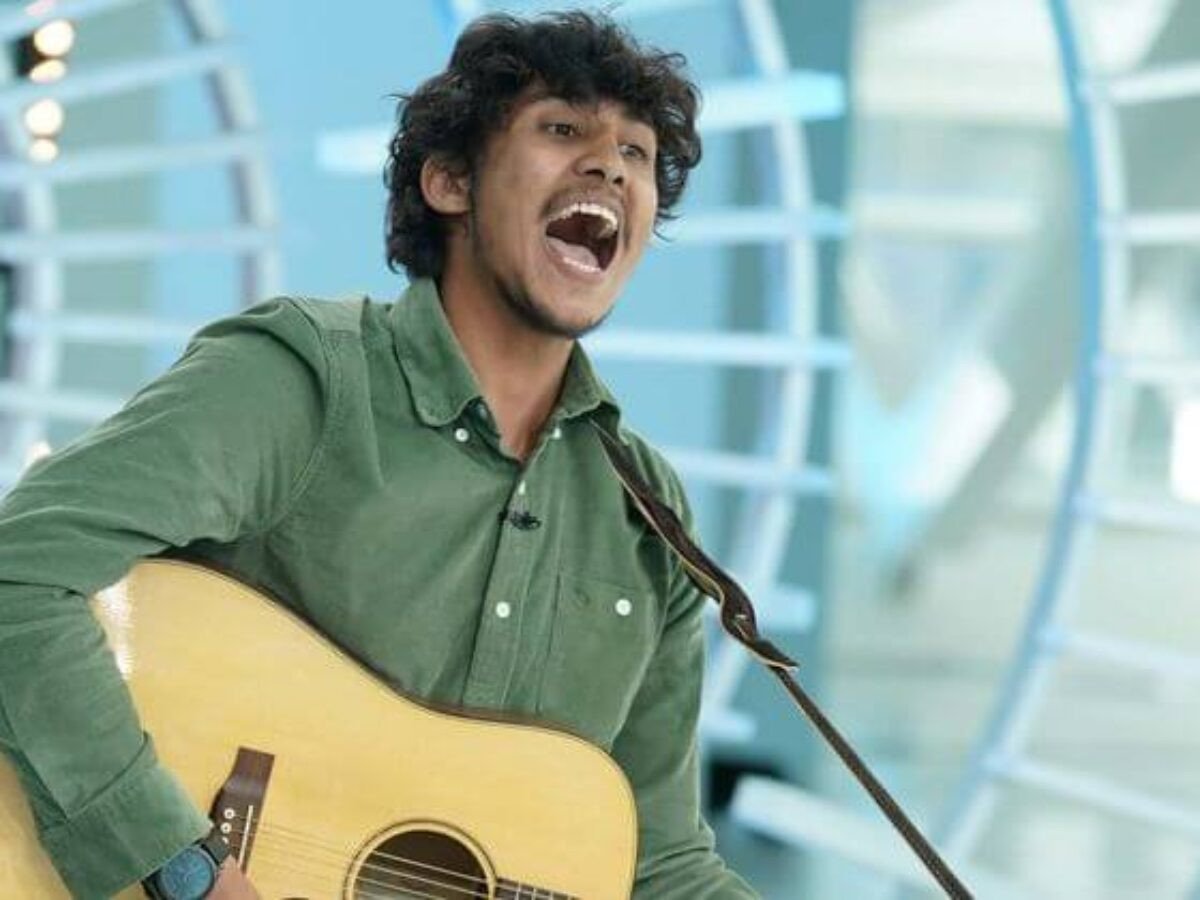 Most American Idol hashtagged tweets from Sunday say Gunn’s spot in the top 10 was unfair, if not a result of an unabashed rig from the show’s producers. Some expressed their disbelief Alyssa Ray was dropped over Gunn, who many argued put Gunn’s performance to shame.

Either way, the reaction of fans made abundantly clear the people behind Idol jumped the shark with this week’s twist. We can’t feel too bad for the American Idol producers, though: they’ll have another shot when season 20 rolls around. Better luck next year, guys.