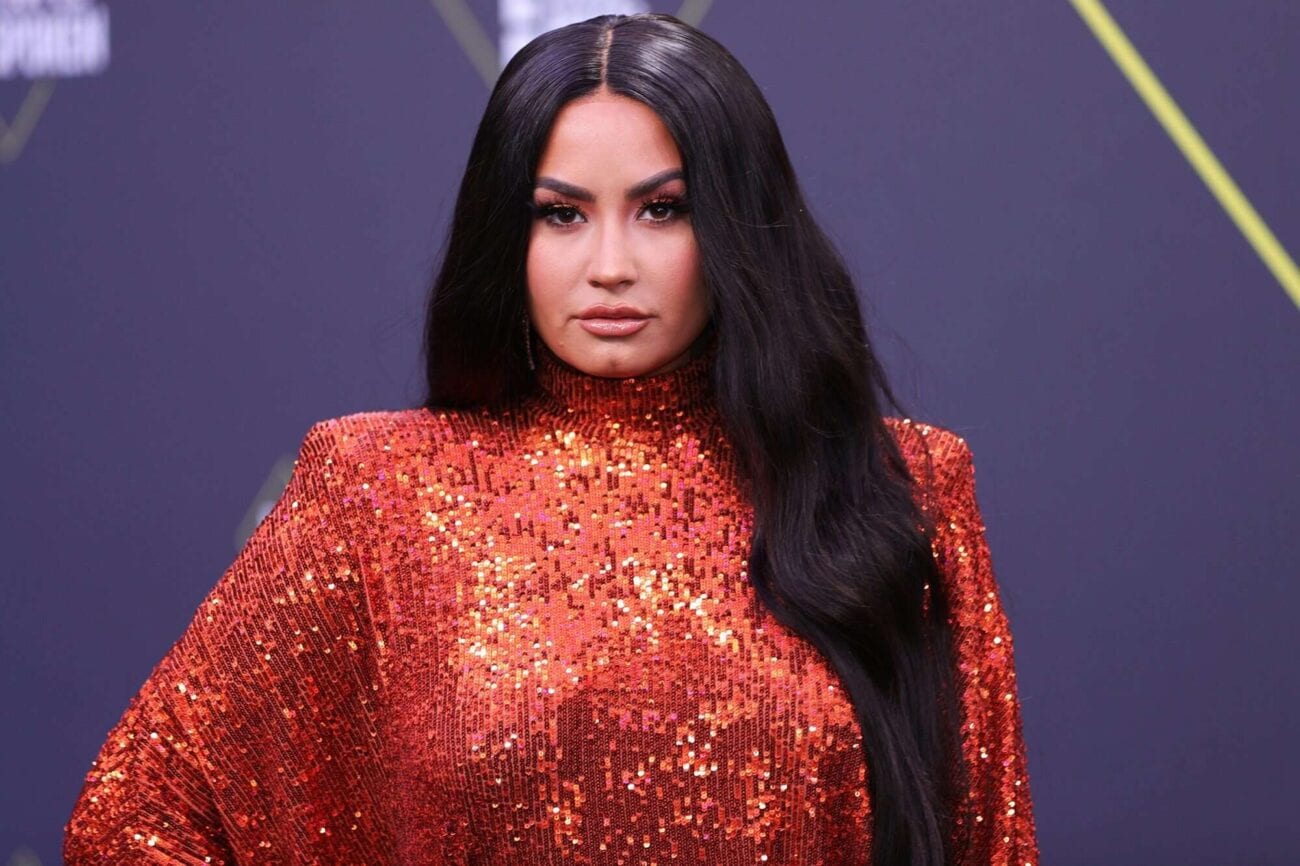 ‘Dancing with the Devil’: Eavesdrop on Demi Lovato’s overdose confession

Demi Lovato enters the spotlight again with her latest docuseries Dancing with the Devil that premiered last week on YouTube Originals. The candid series reveals Demi Lovato’s history of long-term drug abuse and her eventual overdose in 2018.

While promoting Dancing with the Devil, Demi Lovato appeared in an interview with CBS Sunday Morning to reflect on her 2018 overdose and performing after at the 2020 Grammy stage. “I didn’t know if I’d ever step foot on a stage again,” Lovato said.

“When I woke up in the hospital, I was like, I don’t know the full extent of the damage that’s been done. I hadn’t tried singing yet,” the former Disney star revealed while reminiscing about her near-fatal drug overdose. Here’s all we know about Demi Lovato’s overdose confession and her journey leading up to it. 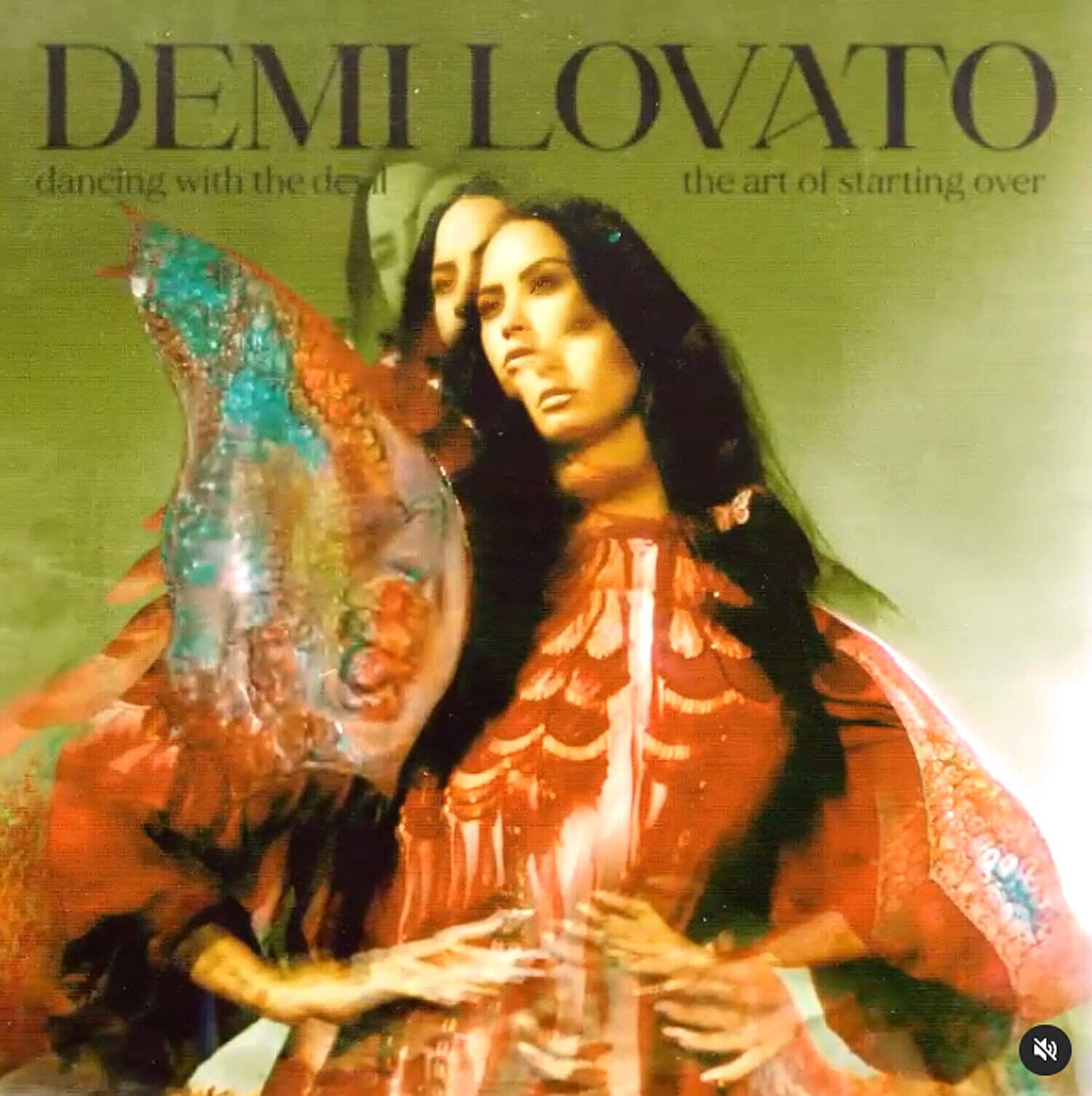 Demi Lovato chose candor with her new YouTube Originals documentary, highlighting her substance use & overdose. In Dancing with the Devil, the singer revealed the footage of her 2018 Tell Me You Love Me tour, held right before her overdose. During the tour Lovato obscured her drug use – a similar episode of her doing in her 2011 documentary, Demi Lovato: Stay Strong.

While the former X-factor USA mentor has spoken about the ways her eating disorder led up to the overdose, she never went into detail about that frightening night publicly till Demi Lovato: Dancing with the Devil. 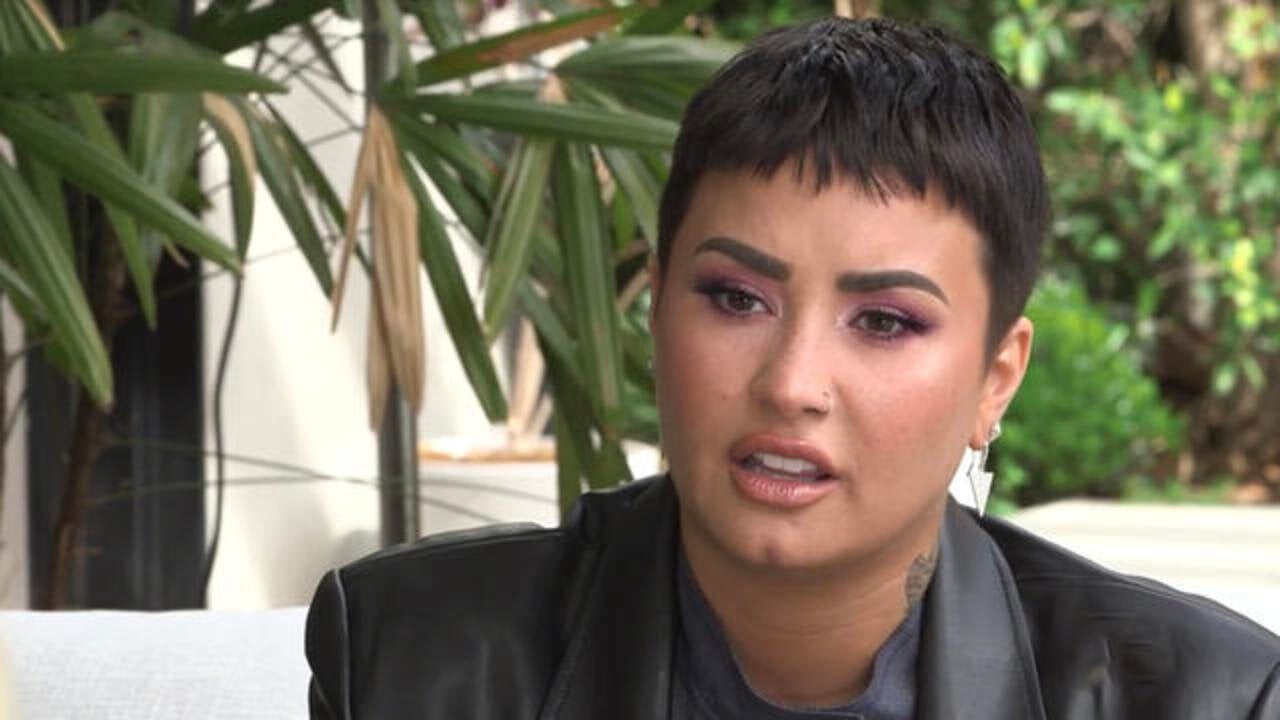 The near-fatal incident that made Lovato say, “[. . .] I had five to ten minutes, like, if no one had found me, then I wouldn’t be here,” was not to be spoken of lightly. Hence, the singer made sure she was telling Demi Lovato’s story herself as she emphasized in her 2018 tweet, right after the overdose:

“If I feel like the world needs to know something, I will tell them MYSELF. All my fans need to know is I’m working hard on myself, I’m happy and clean and I’m SO grateful for their support.” 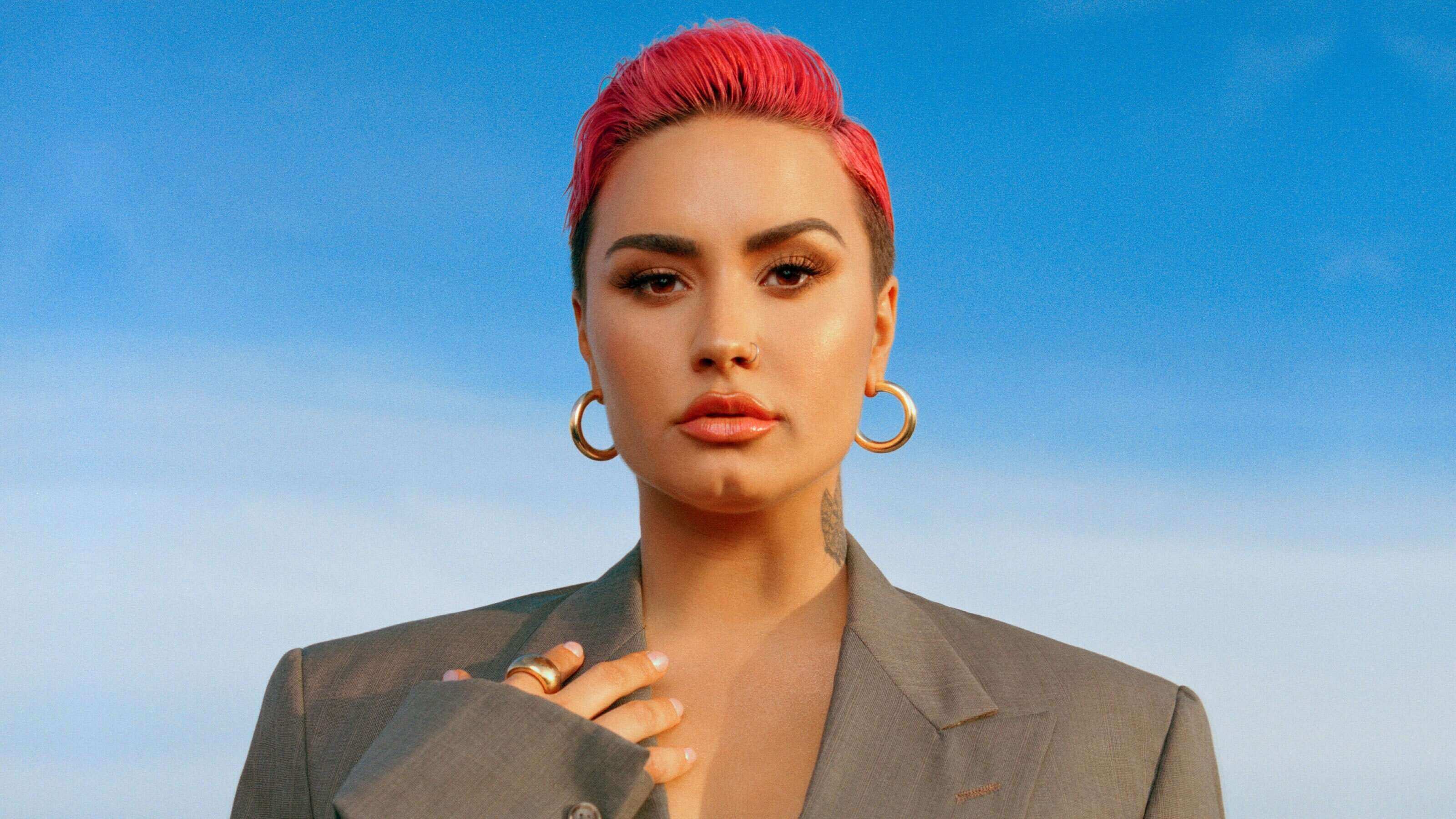 Nearly three years after her overdose, Demi Lovato came out with her story in the form of the four-parter, Dancing with the Devil. After staying sober by avoiding alcohol & cocaine from 2011 to 2017, Demi Lovato had relapsed once again as she revealed on The Ellen DeGeneres show in 2020. Lovato even released the single “Sober” in which she revealed she had relapsed after six years of sobriety.

Lovato recounted her thought process the night she relapsed after six years of sobriety, saying, “I’m six years sober and I’m miserable. I’m even more miserable than I was when I was drinking. Why am I sober?”

When Lovato confronted her management about her thoughts, they responded with, “You’re being very selfish, this would ruin things for not just you but for us as well,” contrastingly making her feel “completely abandoned” due to triggering her underlying abandonment issues with her birth father, and so she “drank […] that night”. 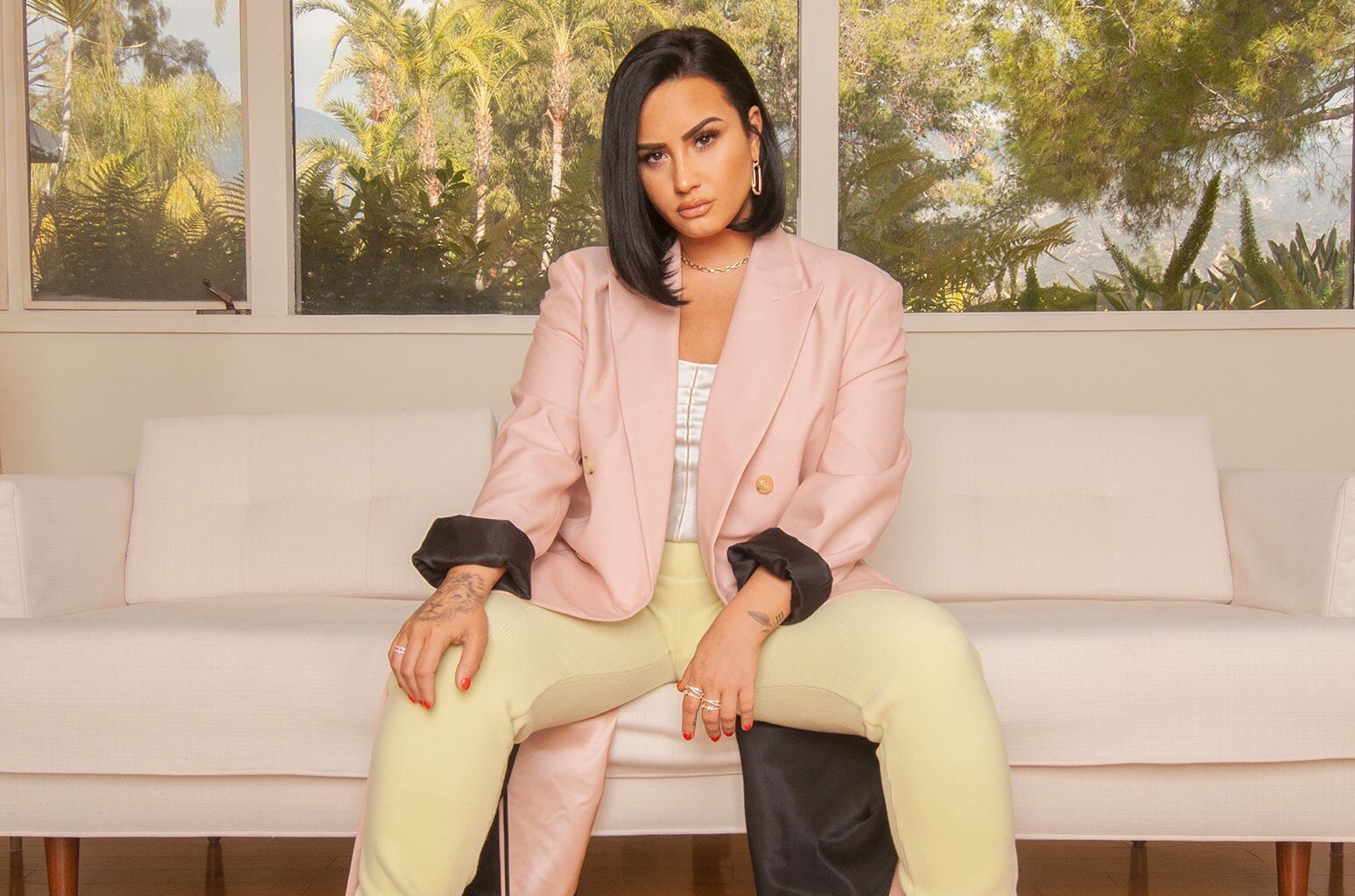 On July 24th 2018, Demi Lovato was rushed to the Cedars-Sinai Medical Center in Los Angeles after emergency services were called to her home due to an opioid overdose. She was reported to be stable and recovering later in the day.

Demi Lovato was reported to have overdosed on oxycodone laced with fentanyl and was revived with naloxone. The musician was hospitalized for two weeks and subsequently entered an in-patient rehab facility.

Later, Demi Lovato revealed to have suffered multiple health complications from the overdose, including multiple strokes, a heart attack, and brain damage – the latter of which caused her lasting vision problems. 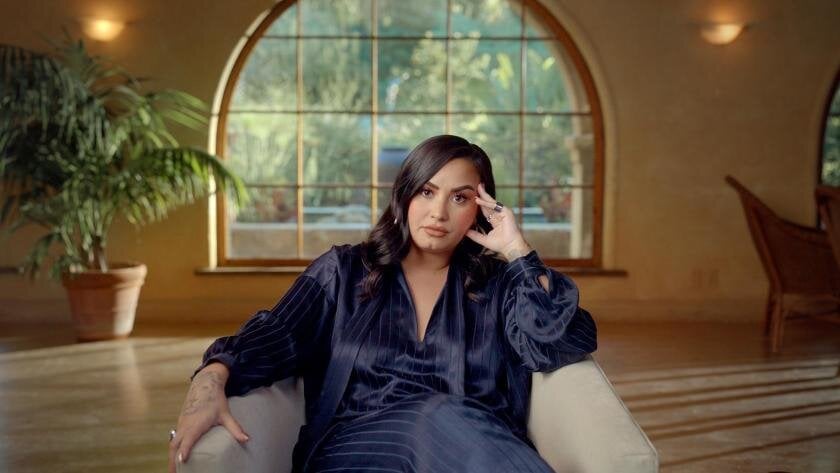 During the CBS interview, Demi Lovato also revealed her current state of not being completely sober: “I think that the term that I best identify with is ‘California Sober,’” she explained.

“I really don’t feel comfortable explaining the perimeters of my recovery with people,” Lovato exclaimed, “because I don’t want anyone to look at my perimeters of safety and think that’s what works for them because it might not.”

Check out Dancing with the Devil on YouTube Originals to learn more about Demi Lovato’s overdose story.