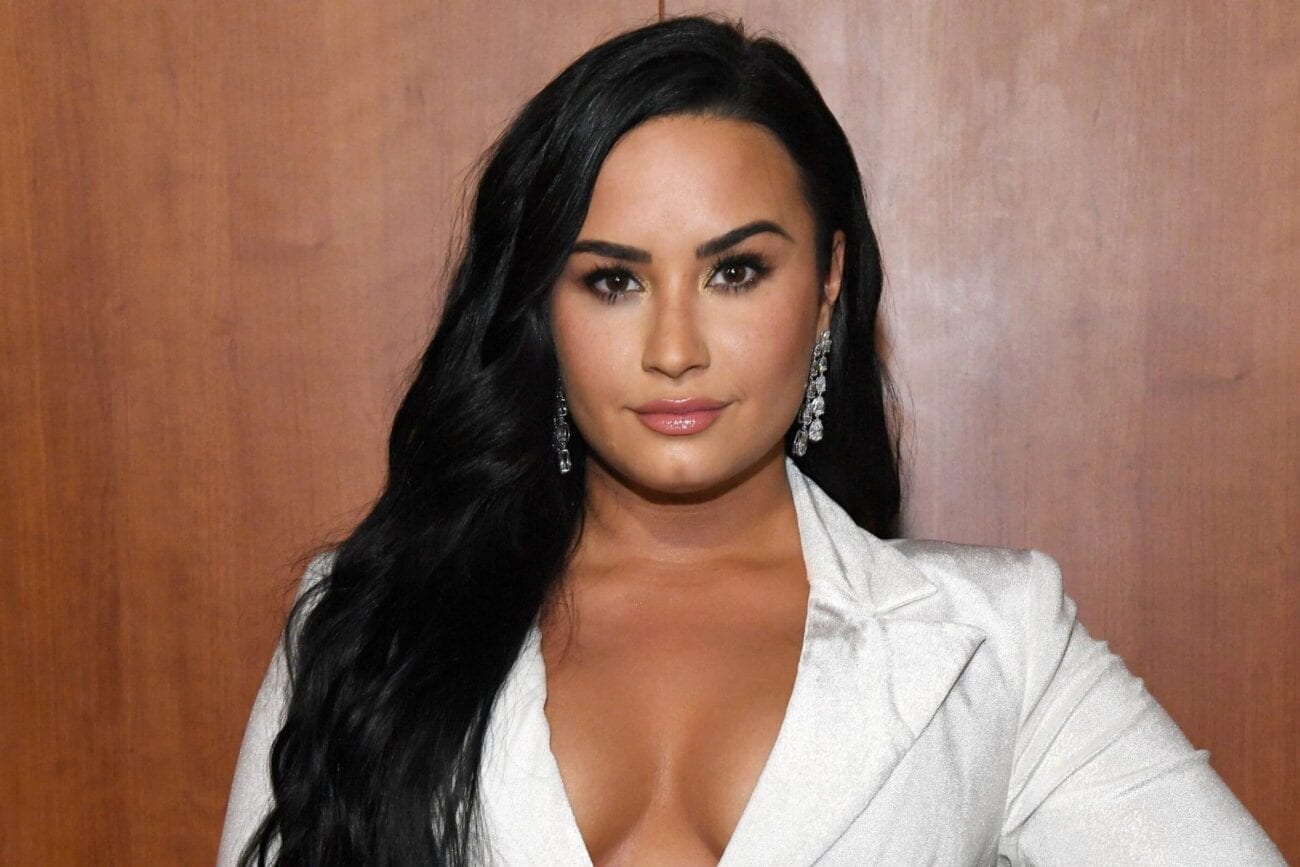 Demi Lovato is making a comeback: What’s the singer’s net worth?

From being a teen Disney star to a successful pop singer, Demi Lovato has definitely built up a reputable & successful career for herself over the years. While her journey has surely had plenty of ups and downs, the star has stayed strong and achieved plenty of accomplishments.

If you’re also a big fan of Demi Lovato, let’s take a look back at her career and see what her net worth is looking like now. 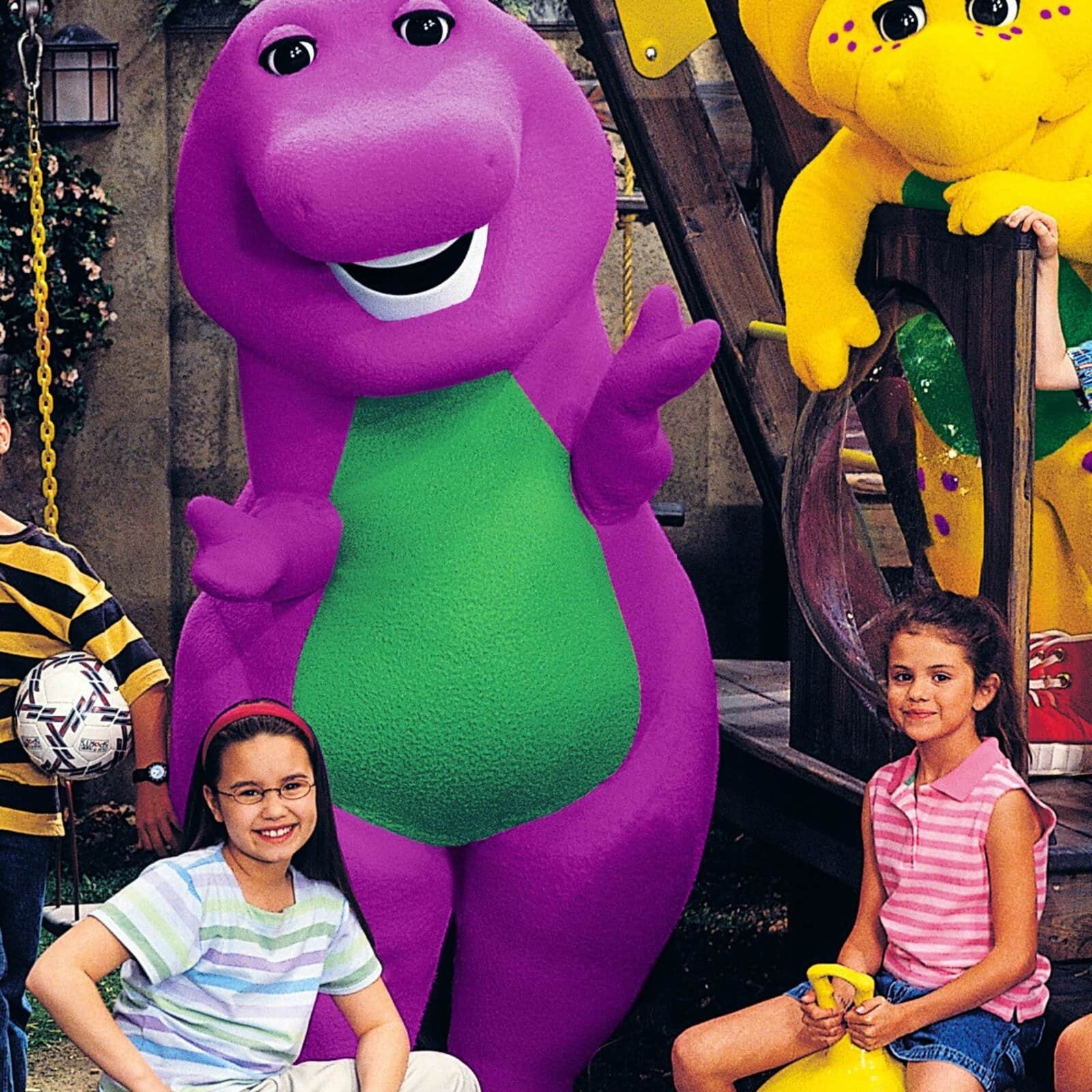 Before Demi Lovato was a big star and building up a name and net worth for herself, she was first born under the name Demetria Devonne Lovato on August 20, 1992. She started a career pretty early on in her life, making her debut as a child actress as early as 2002 for the kid’s television show Barney & Friends. Coincidentally, that’s where she met Selena Gomez. Who would have known the two girls would end up being big stars?

From the years 2007 to 2008, Lovato played the role of Charlotte Adams on Disney Channel’s short series As the Bell Rings. However, her big break that helped give her a heftier net worth was when she got the leading roles in both Disney’s film Camp Rock & TV series Sonny with a Chance. These roles also gave her a chance to not just act, but bust out her singing skills as well with hit songs such as “This is Me”.

Through these opportunities, Lovato eventually signed with Hollywood Records and got to tour with the Jonas Brothers as well as release her own debut studio album Don’t Forget in 2008. Don’t Forget definitely helped build up the net worth of Demi Lovato, as it skyrocketed up to number two in the U.S. charts during its release. The album had a more pop-rock and alternative feel, and the Jonas Brothers even helped write it. 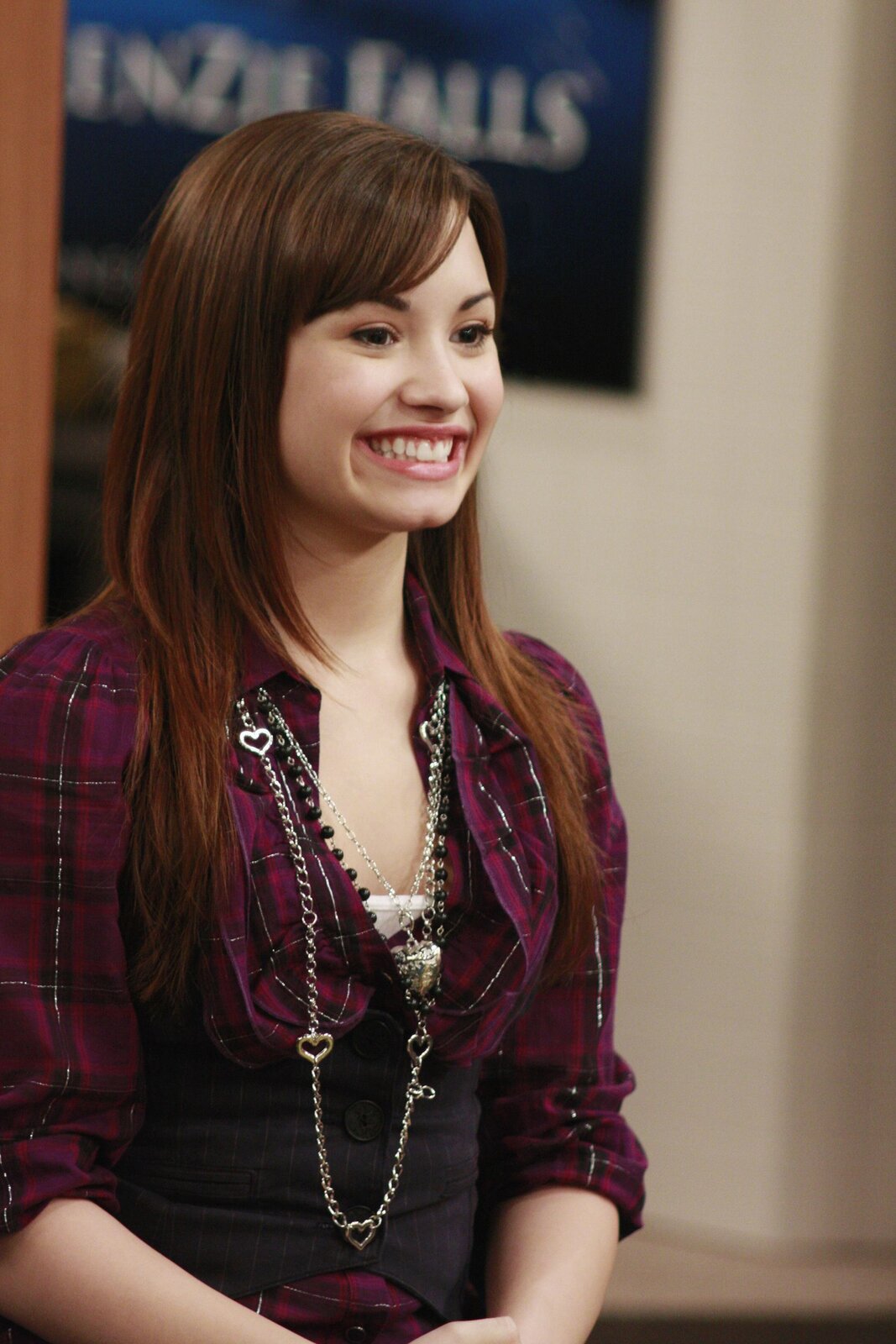 Sonny with a Chance ran from the years 2009 to 2011, but even after the show ended, Demi Lovato made it clear she wasn’t fading from the limelight anytime soon and continued to build up her net worth by continuing her successful music career. She released another album titled Unbroken in 2011, and the single “Skyscraper” topped music charts upon its release.

From there, she became one of the judges on The X-Factor. In total, Demi Lovato has released six studio albums, and as she grew older, her themes and genres began to change with her as well. Throughout her career, Lovato has played with genres that go from pop-rock, synth-pop, bubblegum pop, soul, R&B, and more. It’s safe to say that Lovato is certainly known to have one of the best vocals out of other past Disney stars. 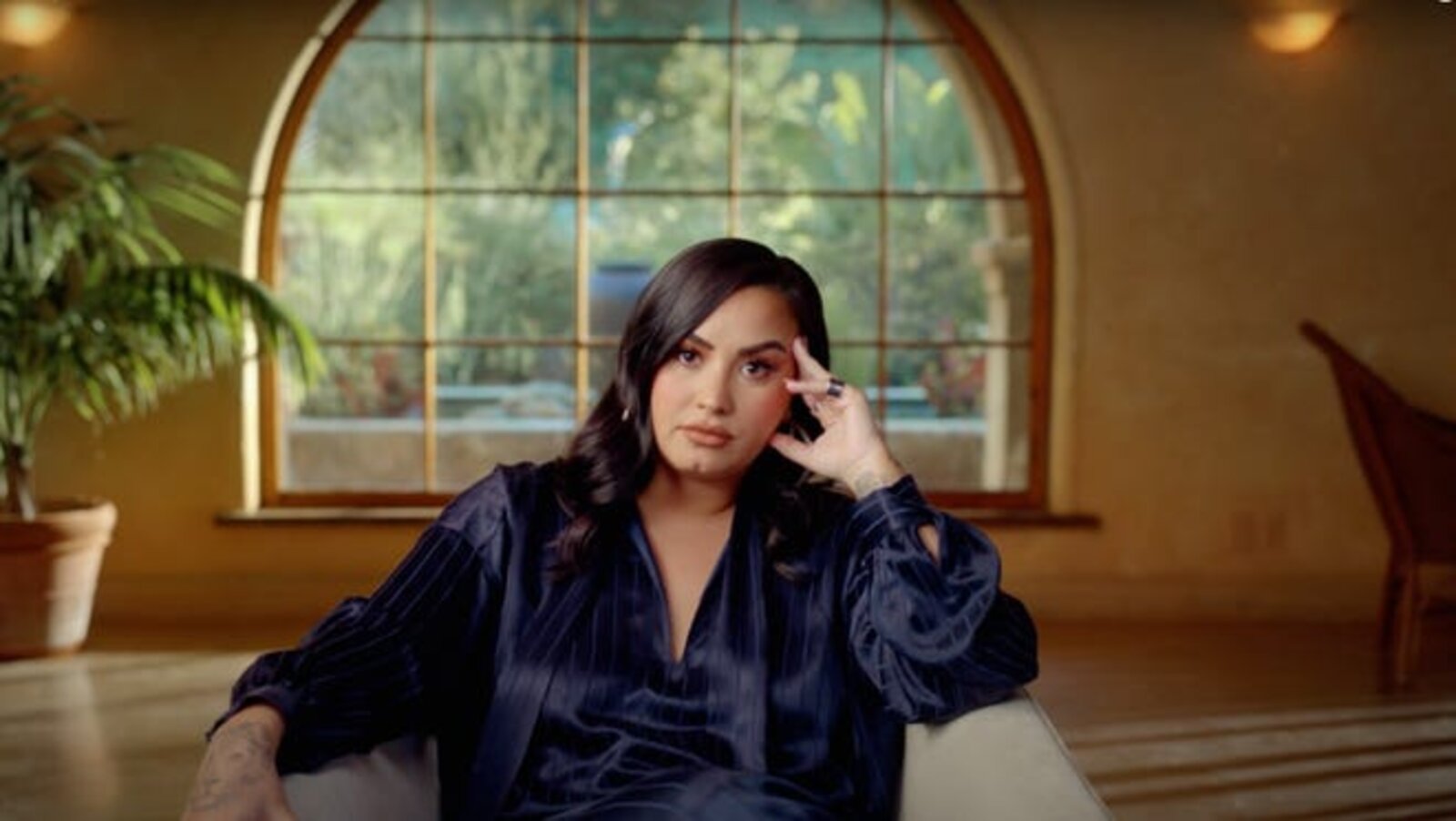 While Demi Lovato has had a very impressive & successful career, the star has been very vocal and public about her own issues that she faces in her personal life that range from depression to drug addiction. Fortunately for her loyal fans though, the star is finally making a comeback after a pretty tough past couple of years facing her own personal struggles.

On March 23, 2021, a four-part documentary series titled Demi Lovato: Dancing with the Devil will drop on YouTube, which will detail her inner demons that she has faced while dealing with her eating disorder, depression, drug addiction, and more. She even announced that her seventh studio album Dancing with the Devil… the Art of Starting Over will drop on April 2, 2021, also. 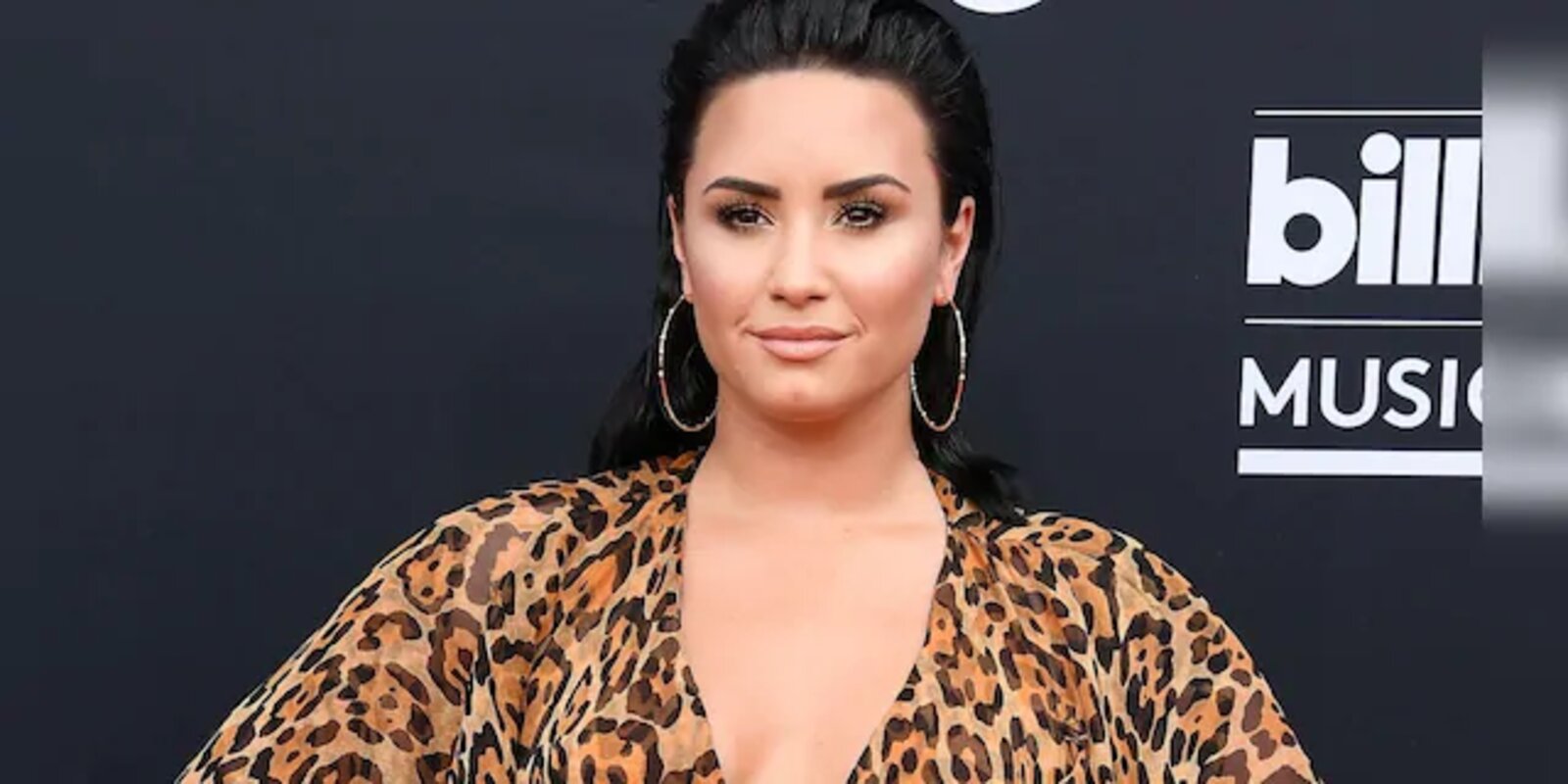 So while looking back at all the successful and impressive feats that Demi Lovato has accomplished over the years throughout her career, just how high is her net worth? Well, according to Wealthy Gorilla,  “As of 2021, Demi Lovato’s net worth is $40 million”.

Were you impressed with this, and did this number shock you or not? Let us know in the comments below.