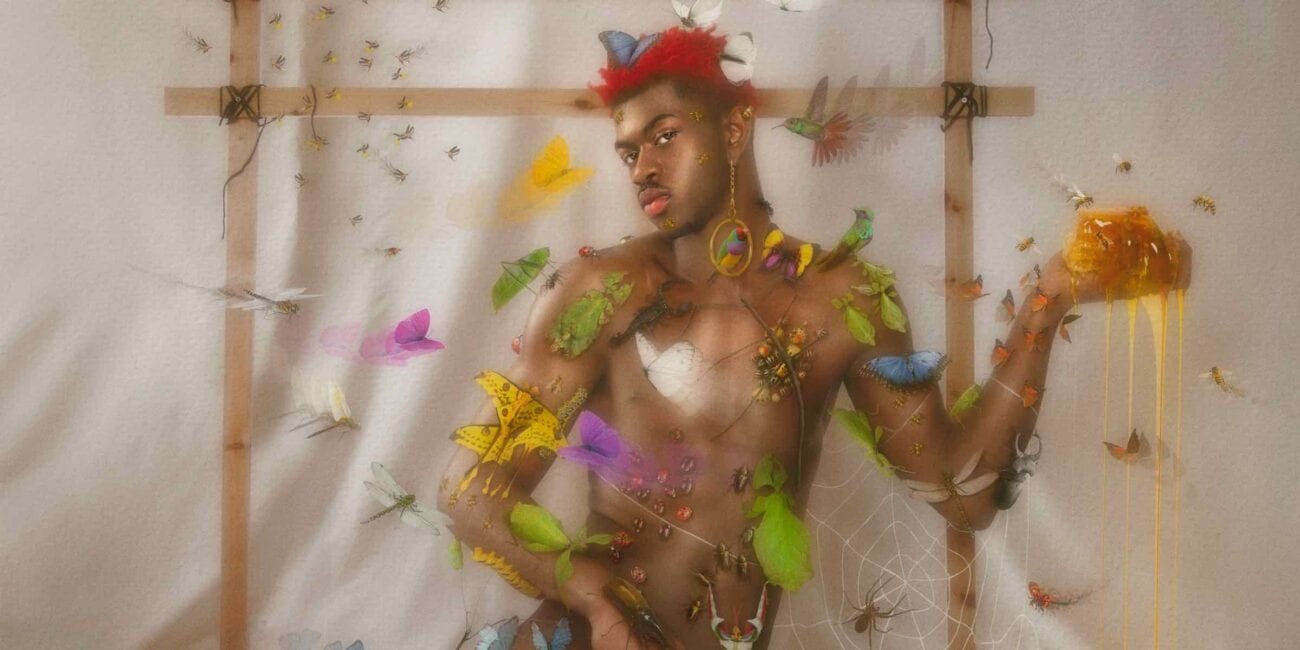 Lil Nas X’s latest music video for his new single “Montero (Call Me By Your Name)” officially released yesterday, showcasing incredible artwork and directing as the singer chronicles the story of a young man traveling through Heaven & Hell.

Naturally, Twitter lost its mind over the video. From bashing the video due to its imagery to praising it for its LGBTQ+ representation, Twitter users clearly had a lot of thoughts to share.

So get your torches & pitchforks ready as we show off some of the best reactions to Lil Nas X’s return from Twitter.

Yeah, we should probably give them some space. Clearly they have some . . . strong feelings about the video.

Just as they were recovering from Cardi and Meg. pic.twitter.com/rL0WCOTs0G

Seems like all we’ve been getting is hit after hit. . . not that we’re complaining! We need 2020 to have something good come out of it.

Lil Nas X trying to get into heaven after dropping the CMBYN music video pic.twitter.com/DPf84LspJK

Don’t be a Squidward

Remember, no one wants to be a Squidward.

Lil Nas X and Janelle Monae dropping visual masterpiece music videos yesterday shows how important it is to give black LGBT artists a platform, this artistry is what we've been missing out on for YEARS pic.twitter.com/eyuRSnThMz

All jokes aside, these artists are showing people why representation matters so much by giving us more of it. Good on them.

A bit of an overreaction

I think he may need a second, too. Hang in there, bud.

Lil Nas X Call Me By Your Name Music Video but with no context! #CallMeByYourName pic.twitter.com/BbpDsx48Tv

Now that is worth retweeting.

That’s certainly a way to do it.

Lil Nas X music videos are some of the best in the game right now pic.twitter.com/Xelco7dxeF

Lil Nas X certainly knows how to work the camera.

They grow up so fast

Thomas certainly has that right. What better way to end than with a nice Disney meme?

Have you seen other fun reactions to Lil Nas X’s newest video on Twitter? Let us know in the comments so we can laugh & celebrate this incredible leap in representation together!