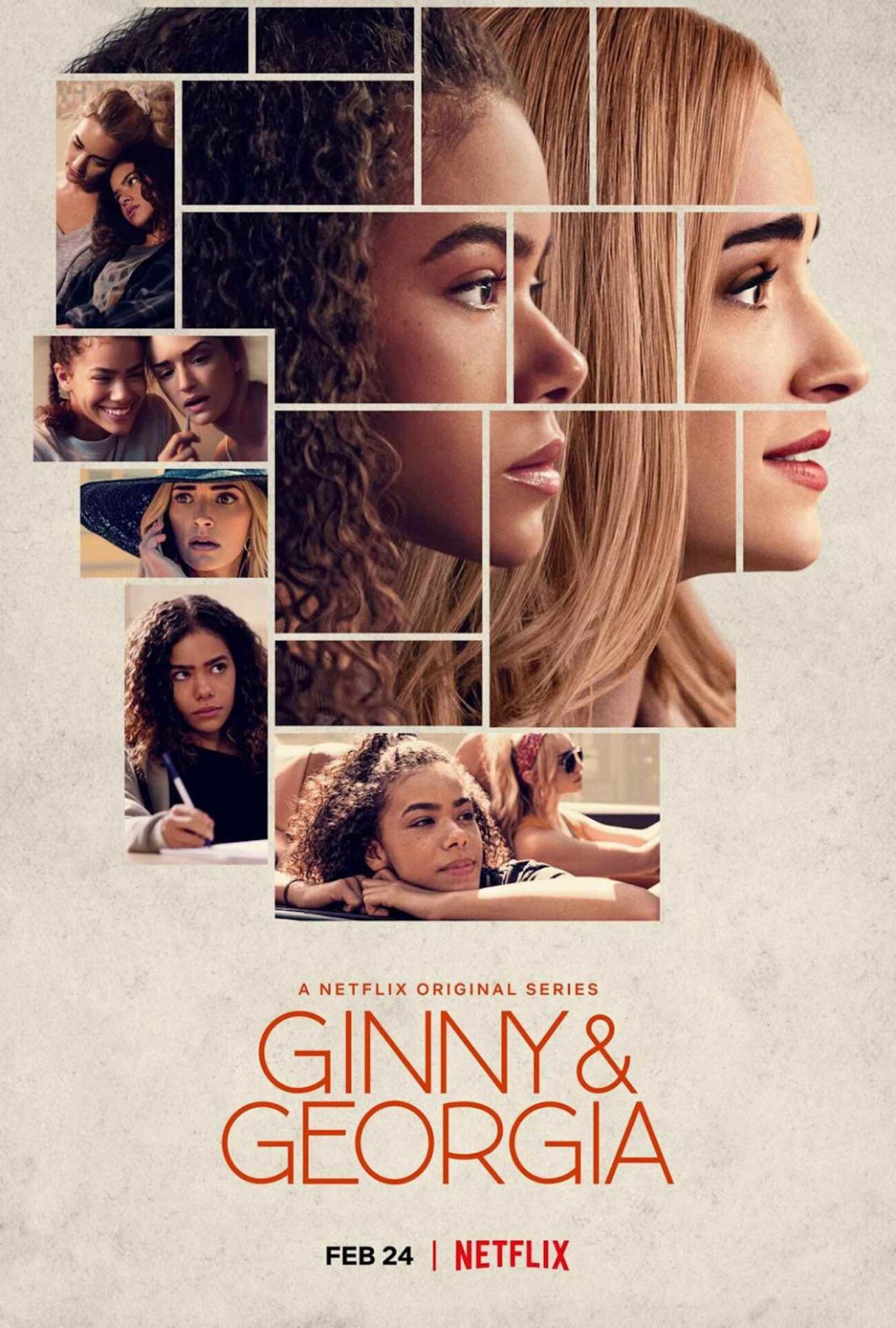 We’re never short of new releases with tons of active streaming platforms releasing abundant content every month. Particularly, Netflix isn’t letting us down with fresh releases in the new year. However, people are going down the “this ain’t it” route with Netflix’s latest dramedy, Ginny & Georgia.

Premiered in February, Ginny & Georgia billed itself as the 2021 version of Gilmore Girls. The plot revolves around the titular roles of young & single mother Georgia and her teenage daughter Ginny Miller with brother Austin who move into a town in New England to find a home and settle down. 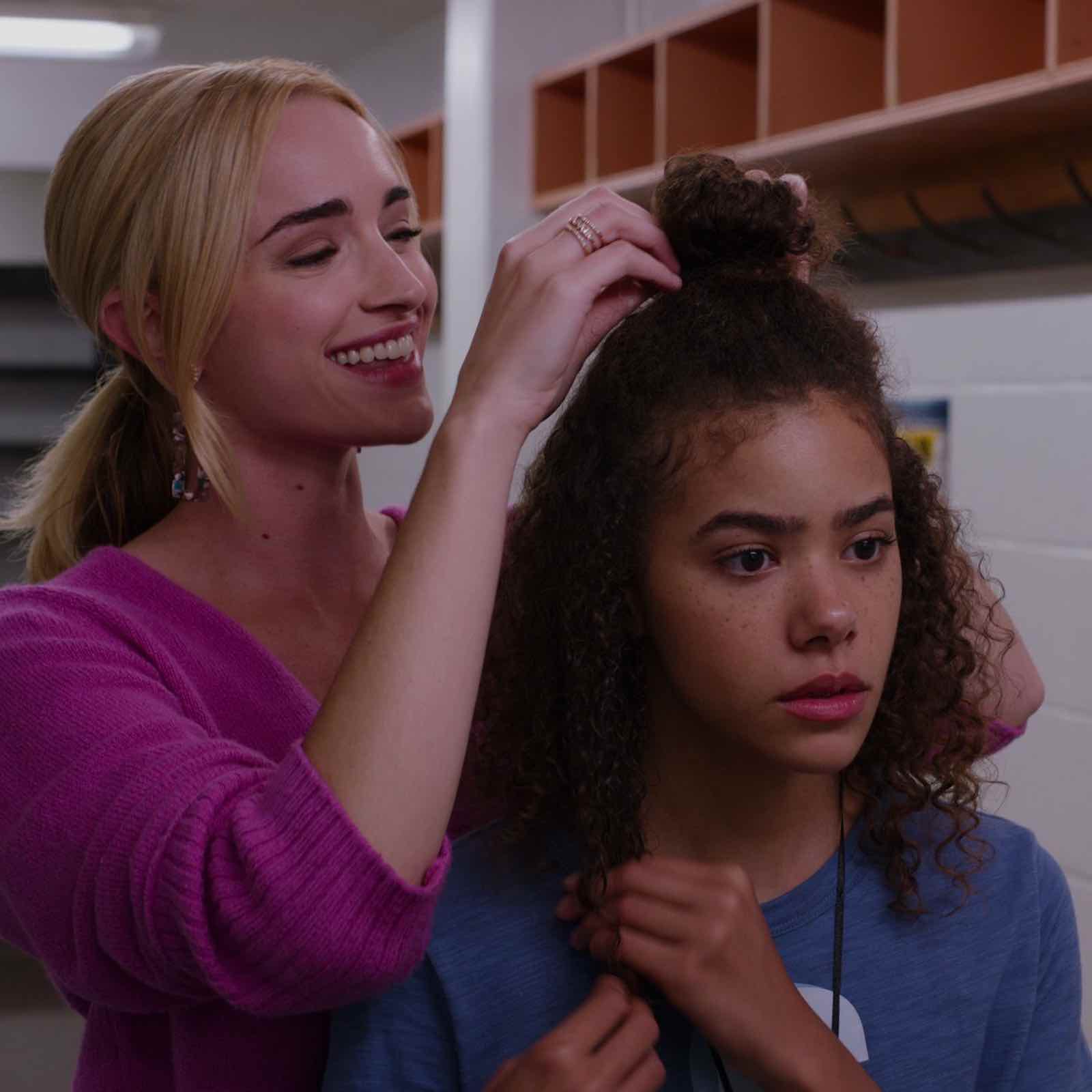 Fifteen-year-old Ginny, played by Antonia Gentry, often feels more mature than her thirty-year-old mother Georgia and their mother-daughter dynamics barely swerve out of the clichés – sound familiar? While the show was released in an attempt to present us a Gen Z take on the good ol’ Stars Hollow story, Ginny & Georgia reportedly failed to handle the topics it takes upon in the show.

From racism, representation, and microaggressions to casual misogyny, stereotypes, and surface-level activism – there’s much for Ginny & Georgia to improve upon. Just when you think you can get hooked onto the show, off-handed & cringey one-liners are thrown in the air that deserve some heavy dodging or a Twitter rant to get over. Here’s a list of all the uncomfortable lines Ginny & Georgia consists of. 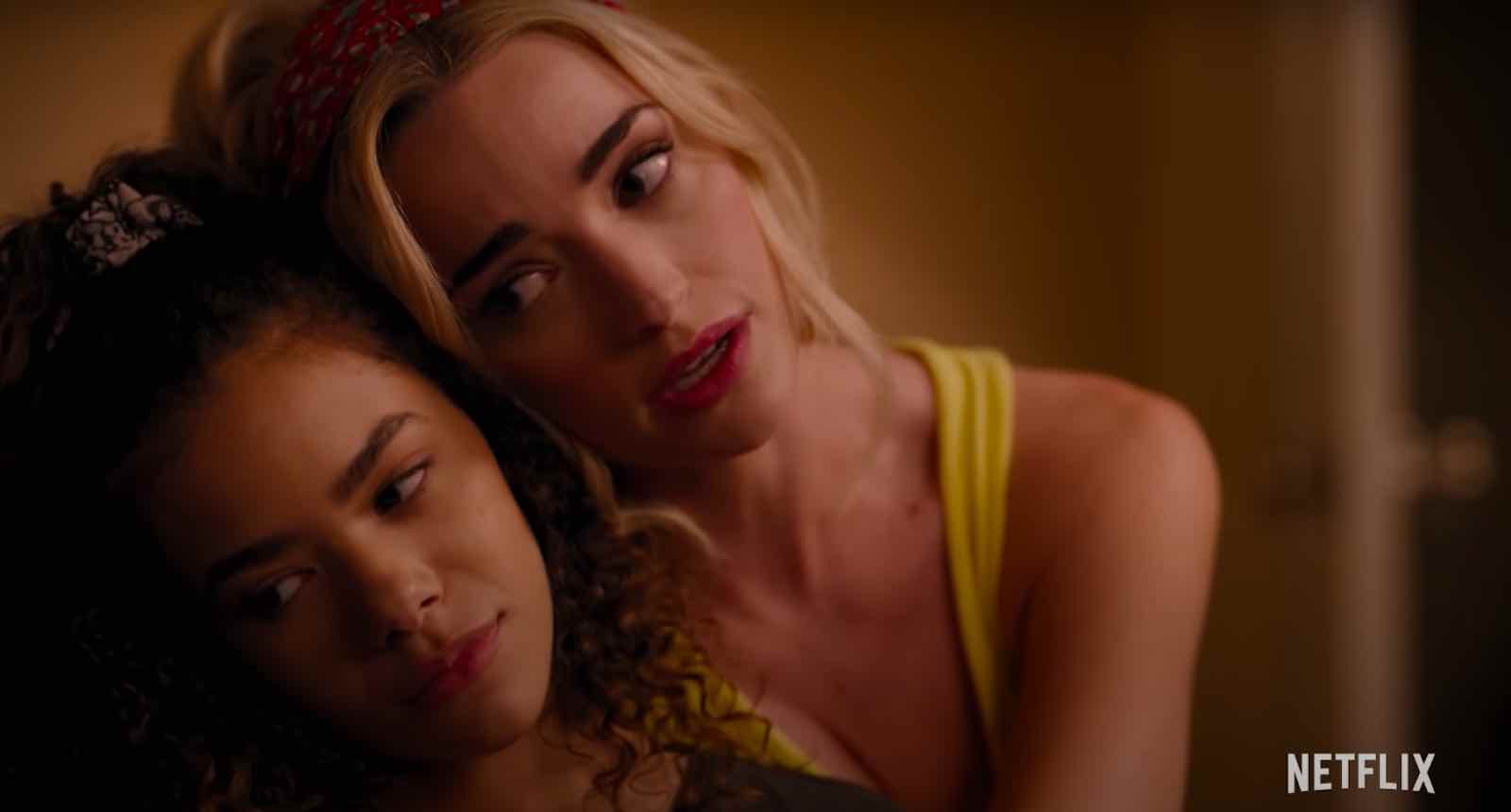 Let’s start with the elephant in the room – this line in Ginny & Georgia offsets a verbal battle of sorts between Ginny and her boyfriend, Hunter where they “fling racial stereotypes at each other in an attempt to injure”. It’s hard to remember that this is a Netflix show for the adults instead of a random, ignorant kids show on the television.

The clip went viral on Twitter with netizens calling it “embarrassing” and received massive criticism upon its usage of stereotypes. The iconic scene in Ginny & Georgia, at best, is cringe comedy. 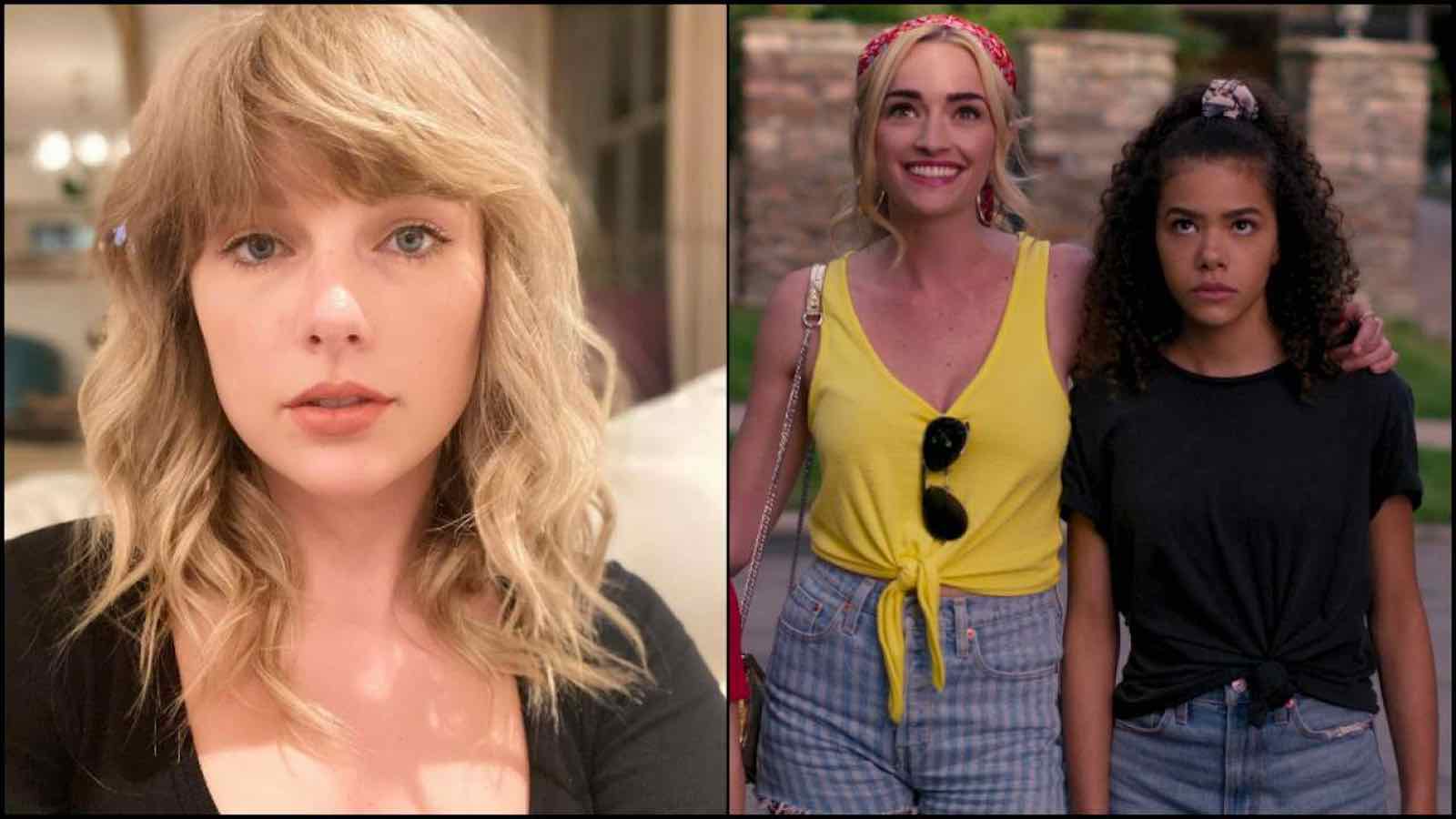 “You go through men faster than Taylor Swift.”

Yes, Ginny & Georgia is the show that had this highly misogynistic one-liner that caused an uproar online. Fans criticized the show for slut-shaming Taylor Swift as “Respect Taylor Swift” trended worldwide.

The unflattering line eventually found its way to the artist herself as Taylor Swift took to Twitter to express her understandable dismay & rage, “Hey Ginny & Georgia, 2010 called and it wants its lazy, deeply sexist joke back. How about we stop degrading hard working women by defining this horse sh*t as FuNnY.”

Swift didn’t just blame the show’s creators but threw shade on her previous collaborator Netflix as well for allowing such dialogues to air by tweeting, “After Miss Americana, this outfit doesn’t look cute on you”. 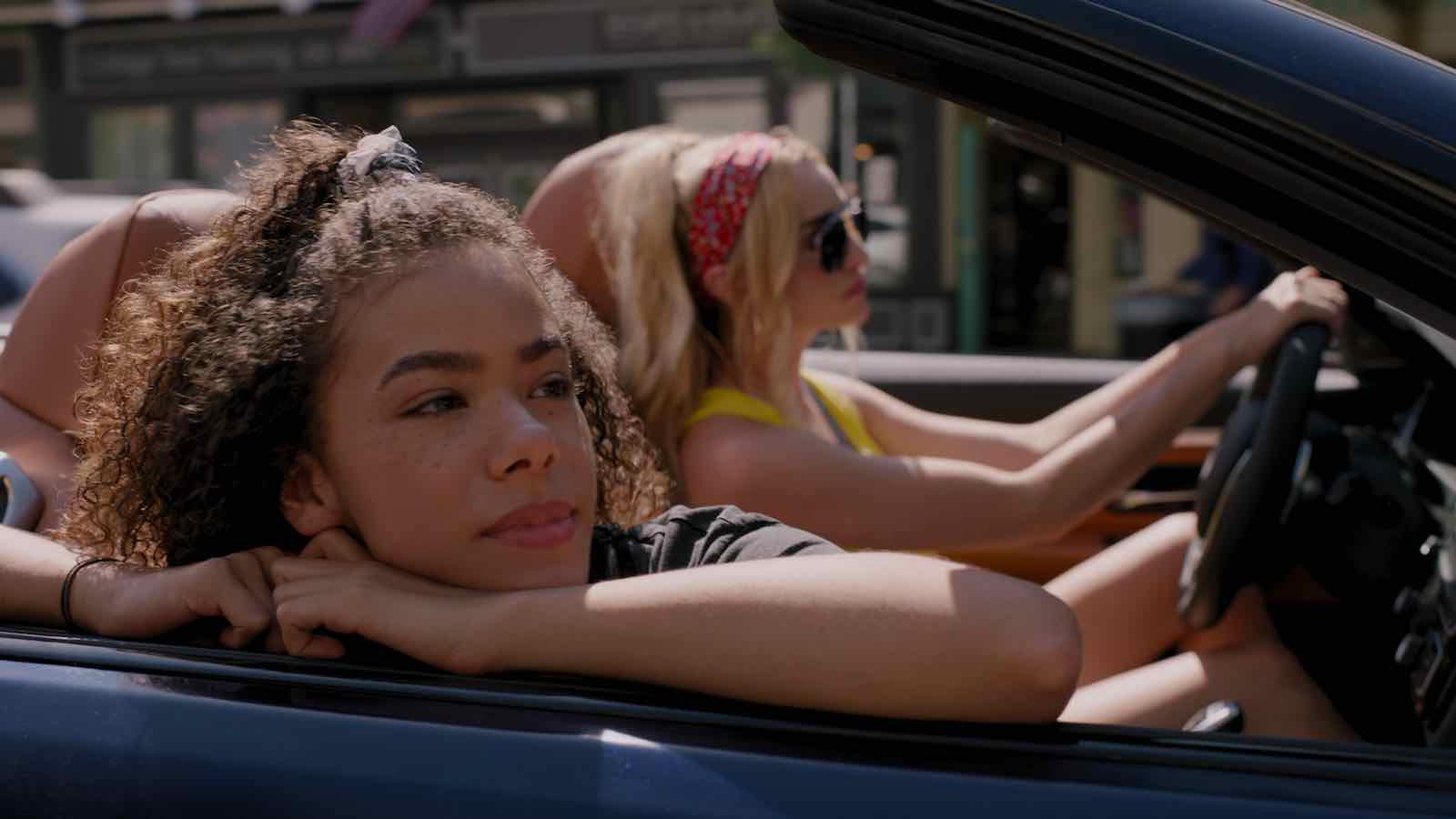 As the show suggests, Ginny is a biracial character who has to deal with racist microaggressions. While there’s some sort of “realistic” portrayal to the problematic lines, Ginny’s silences & non-responses to them feel like the show is trying to normalize such behavior.

Ginny’s schoolmate Brodie, a stereotypical teen d-bag character in the show, says the following when Ginny straightens her hair one day: “If you had an @ss, you’d be perfect. It’s weird that you don’t.”

The toxic assumption of black women requiring to have large rumps and fetishizing that aids in the show’s problematic dialogue that’s, once again, improperly dealt with.

The cringeworthy & embarrassing moments are countless in Ginny & Georgia. From “Brodie twerks better than you [. . .]” to “your bars could use a little more work, homie” to Ginny’s essay being “too unconventional” when it only speaks of her experiences as a biracial person – Ginny experiences racist & sexist microaggressions regularly.

However, the discomfort sets in for the viewers in Ginny’s approach of dealing (or not dealing) with her bullies. Do you feel uncomfortable when watching these scenes? Let us know in the comments!