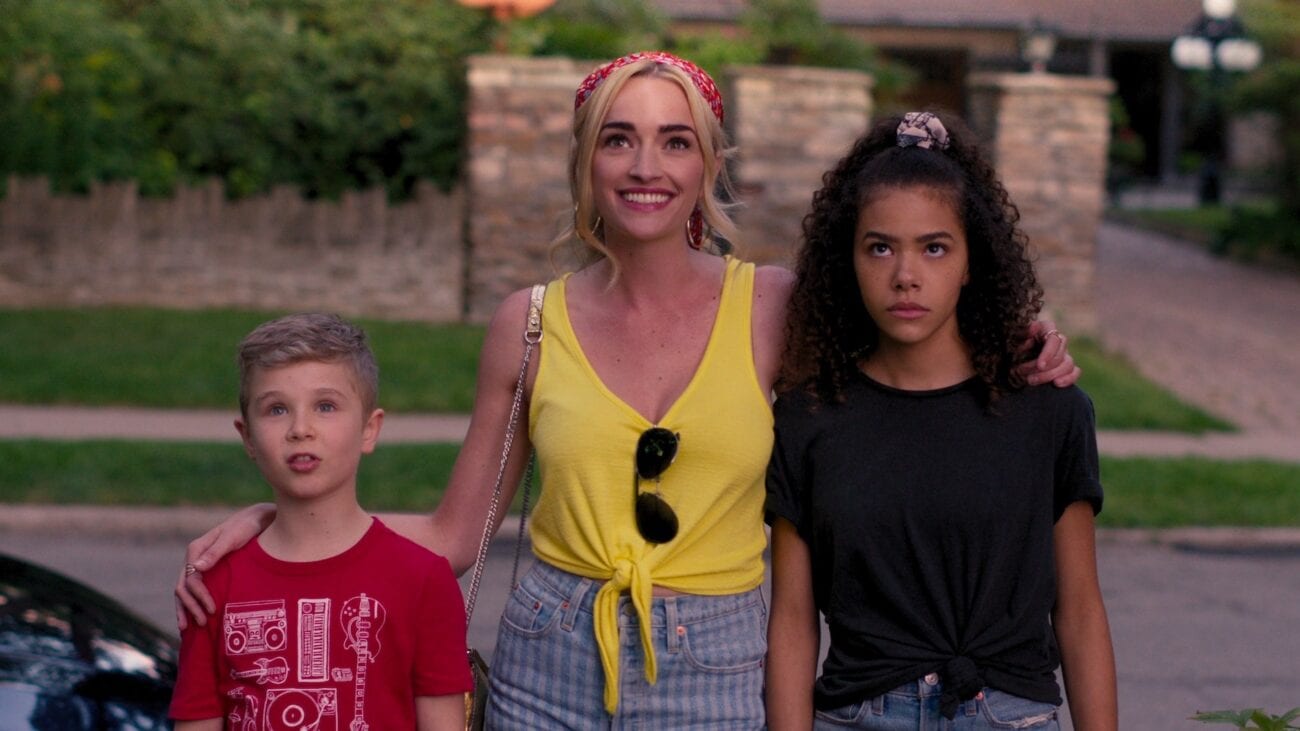 Were you a Gilmore Girls fan once upon a time, but got thrown off the show when Rory became The Worst? Well, maybe Netflix’s Ginny and Georgia will give you a hit of nostalgia mixed with a modern vibe. Also, a definite mystery. Don’t get us wrong. Gilmore Girls gives many people very fond memories, but looking back on it, some of the cracks do show.

Could Ginny and Georgia, essentially Gilmore Girls but darker, give it a better vibe? What is it about? What can we expect moving forward from Ginny and Georgia anyway? Here’s everything you need to know about the Netflix series. 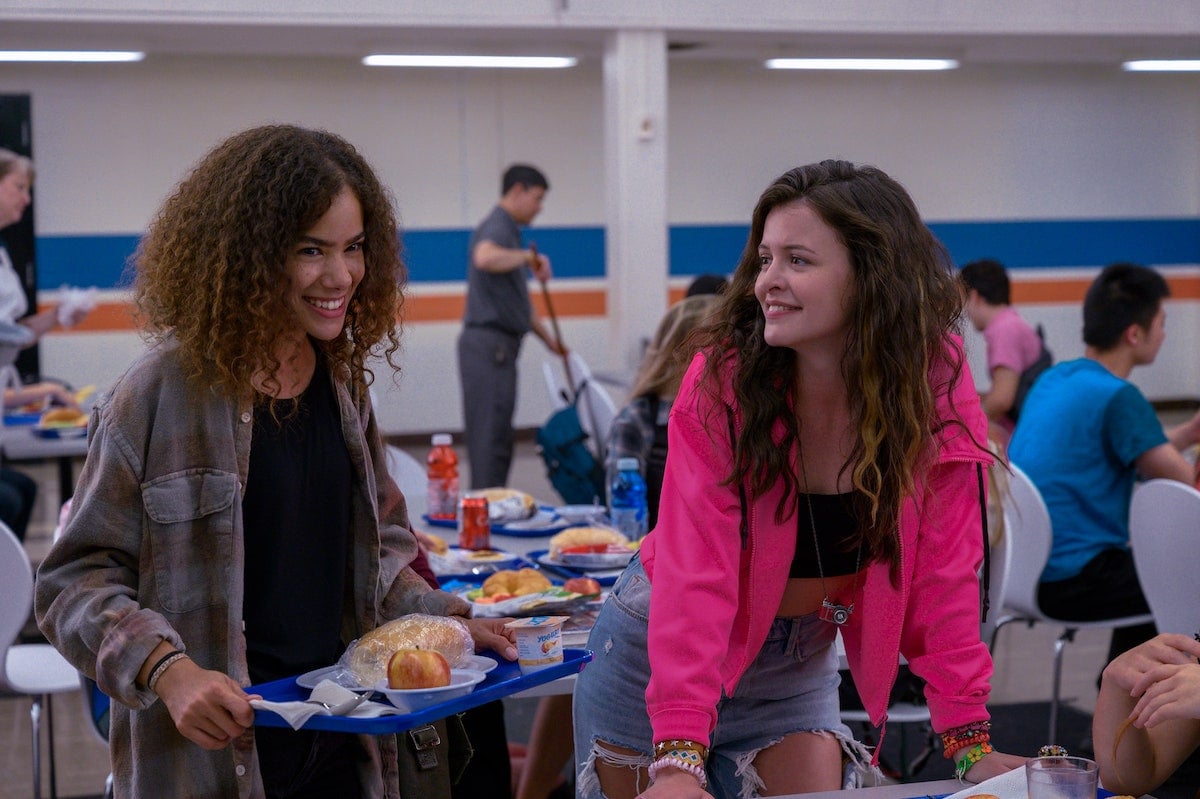 What is Ginny and Georgia about?

Ginny and Georgia stars Brianne Howey, known for her roles as Reagan in Batwoman, Alison in Dollface, and Shauna in The Passage, and Antonia Gentry, who makes her debut as a series lead, as the mother and daughter duo. Based on the series synopsis, it looks like Georgia wants to give her family that Gilmore Girls life, but her mysterious past definitely threatens it.

The synopsis says: “Angsty and awkward fifteen year old Ginny Miller often feels more mature than her thirty year old mother, the irresistible and dynamic Georgia Miller. After years on the run, Georgia desperately wants to put down roots in picturesque New England and give her family something they’ve never had . . . a normal life.

“But it’s not all carpool and Kombucha as Georgia’s past threatens her and her family’s new way of life . . . and Georgia will do anything to protect her family.”

Based on what we’ve seen in the trailer, it looks like Ginny will be trying to figure out more about why her mother is the way she is. Not to mention, just why Georgia has such a dark & mysterious past.

How does the trailer for Ginny and Georgia look?

The trailer looks pretty great. There’s a lot here that showcases the mother-daughter dynamic that will draw people in, but there’s a lot more interesting things going on. Ginny feels like a real person versus the comparison of Rory, who was boring and just got worse as Gilmore Girls progressed. While Georgia is a hot mess, she acknowledges it and wants to do better for her family.

One line that Georgia says in the trailer feels especially compelling, “I’ve done things I’m not proud of. But I’d do them again. I’d do anything to protect my kids like no one ever protected me. Anything.” It definitely wants viewers to be curious about her mysterious past. Also, there’s a greater presence of POC in Ginny and Georgia, which is more than the WASP-y Gilmore Girls ever gave us.

All in all, while the comparisons of Gilmore Girls is there to be made, Ginny and Georgia looks to be very much its own thing. 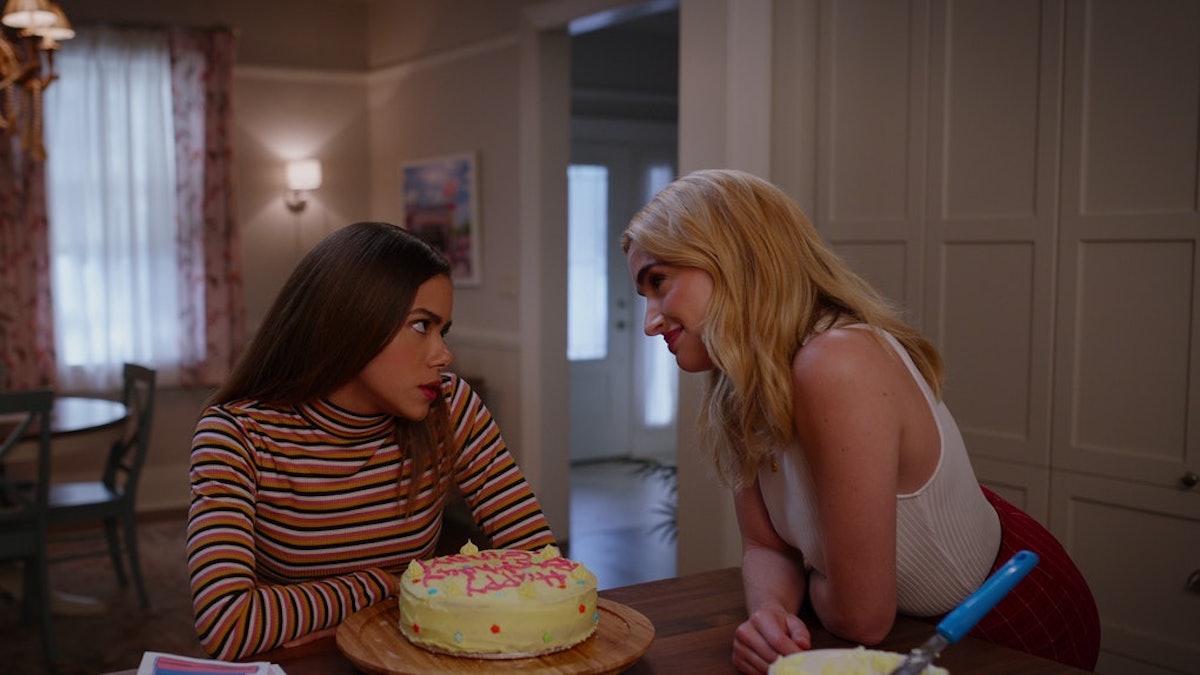 Should I watch Ginny and Georgia?

Based on what we’re seeing from the trailer, it definitely rates checking out the first episode. It looks like a great sort of mystery combined with a family drama, which always makes for excellent television. Plus, the teenagers actually look and sound like teenagers. And in this fast paced Riverdale world, we don’t get that as often, so that’s pretty great.

Like with the line, “I blame toxic masculinity” and being unable to explain why? It definitely made us have to pause the video to laugh. Co-producer Anya Adams said of Ginny and Georgia, “The opportunity to be part of creating a coming-of-age series with an all-female creative team that is centered on a mixed-race young woman was ultimately the draw for me.”

Ginny and Georgia will be released on Netflix on Feb. 24.