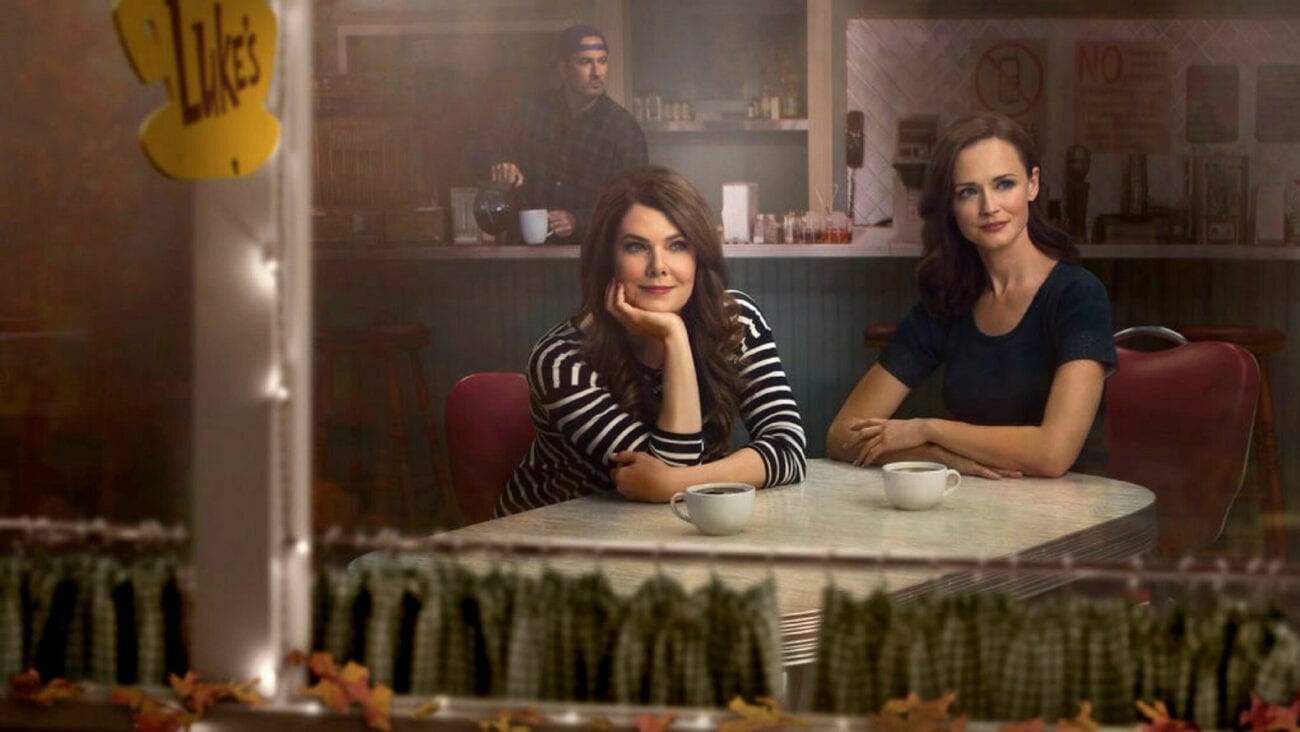 The ‘Gilmore Girls’ cast: Are their careers preventing a second revival?

As summer fades and the trees begin to glow with warm autumn hues, we can’t wait to find that perfect festive series to watch with a cup of hot tea. Back in 2016, the fall season brought back the sentimental series Gilmore Girls, with the dazzling revival series Gilmore Girls: A Year in the Life.

While joyous fans relished the nostalgic gift, the four-episode series still left us unfulfilled. Ever since the cliffhanger finale, fans have been pining for their cherished dramedy series to return. Writhing with impatience, we’ve been waiting with bated breath to hear news about the show’s continuation from creator Amy Sherman-Palladino. 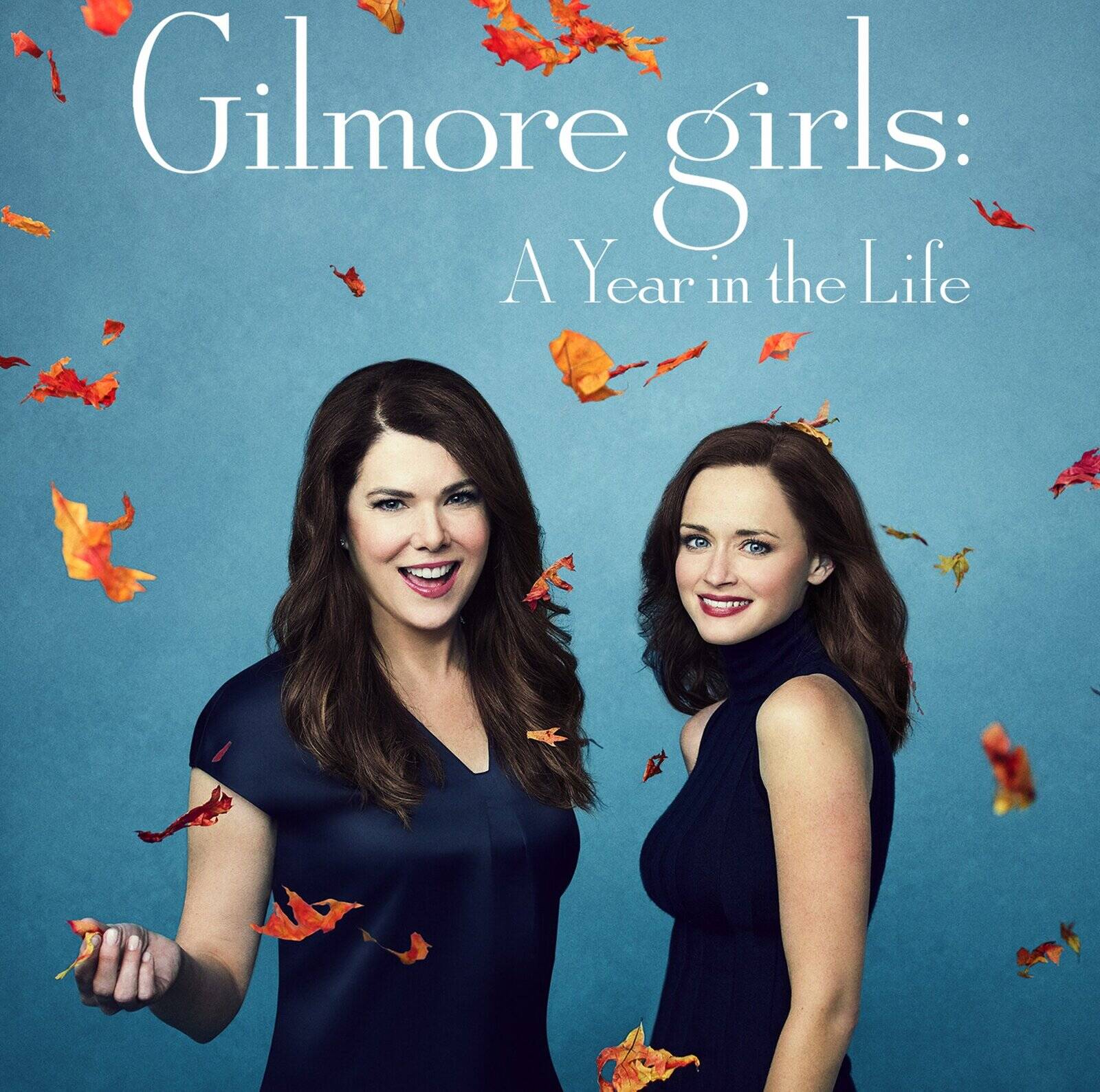 With Netflix’s reputation for canceling fan favorites, it’s easy to assume the worst. However, Amy Sherman-Palladino has reassured us that a second act of A Year in the Life isn’t off the table. Yet, there have been some unbenounced hurdles clouding the future of the series.

Sherman-Palladino has finally opened up about what these hurdles are and what will have to happen to jump them. Here’s what she’s been saying about the continuation of Gilmore Girls: A Year in the Life. 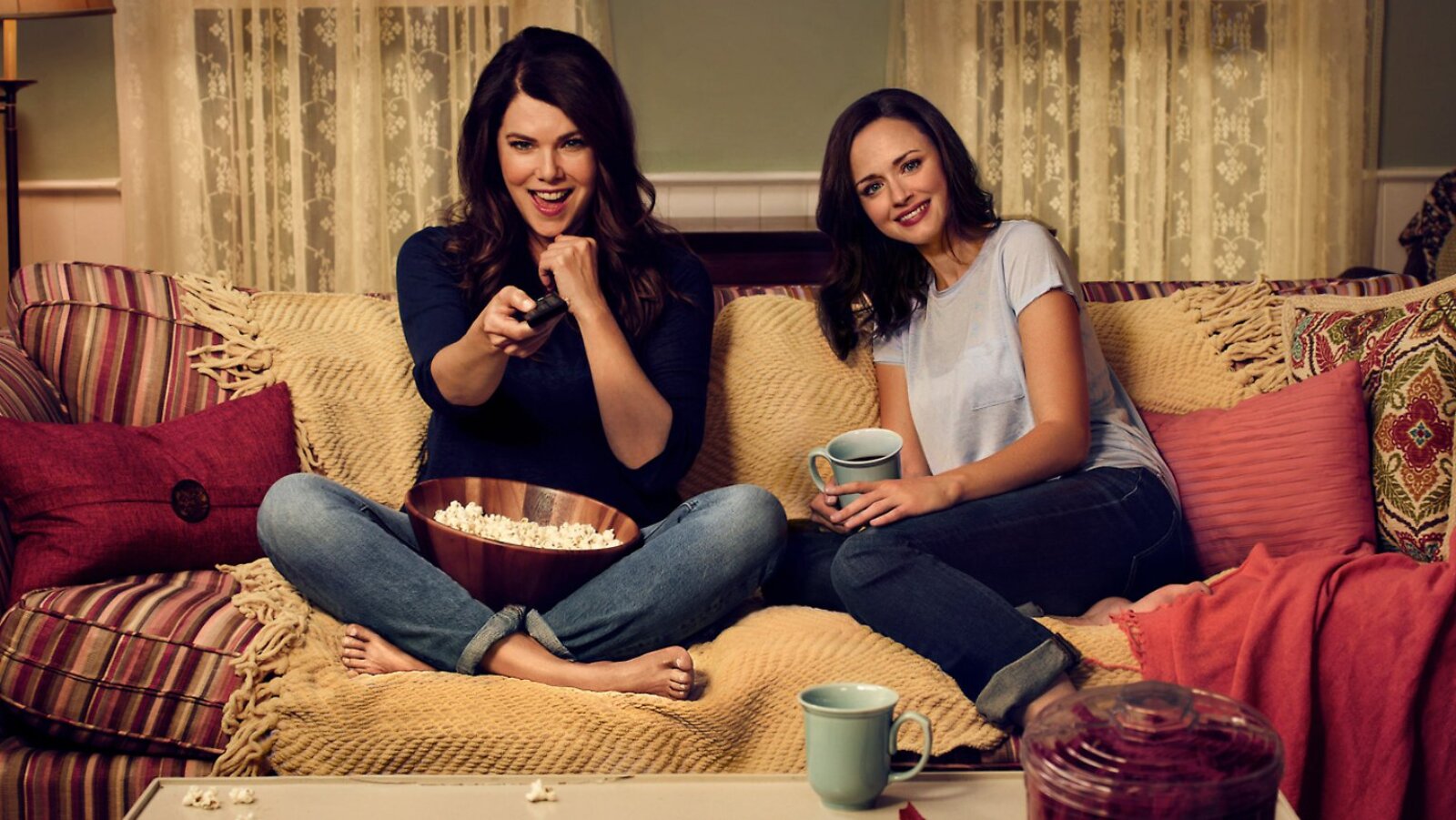 An avid writer & creator, Amy Sherman-Palladino first & foremost expressed that the return of the Gilmore Girl story is not deterred by a lack of content. If fact, it seems Sherman-Palladino has a plethora of ideas already brewing.

Always collaborating with her husband Daniel Palladino, she said that the two of them are coming up with Gilmore plots all the time. “We’re walking down the street and we’re like, ‘Oh, sh-t, that would be a great Gilmore story,’” Sherman-Palladino explained during a Woodstock Film Festival virtual panel. 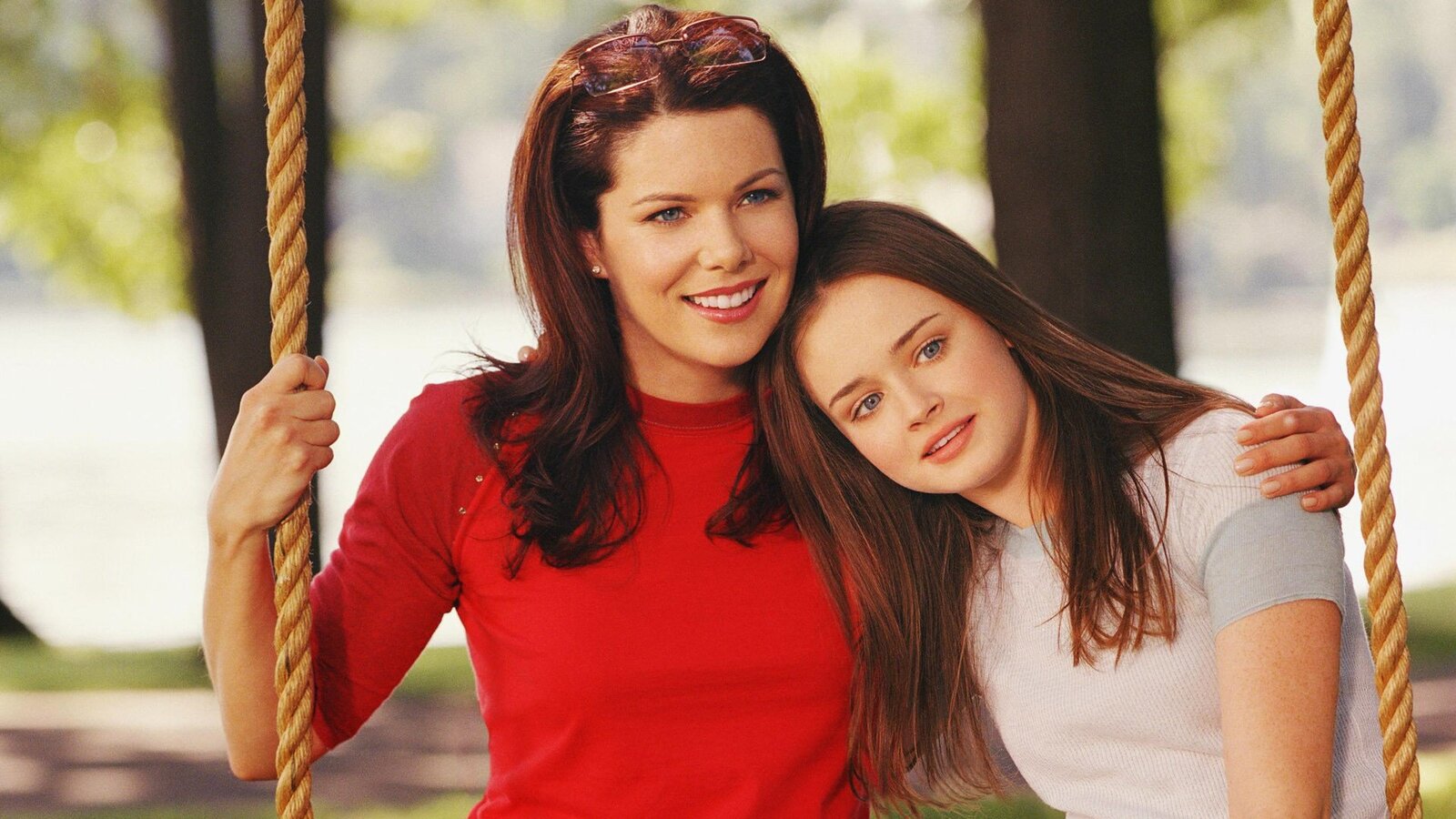 The family drama genre seems to come naturally to Sherman-Palladino, enamored by how rich the Gilmore Girl storyline is. “The great thing about families is there is always a story to tell,” Sherman-Palladino shared. Discussing genre, she elaborated:

“[Gilmore Girls] is not like a monster [franchise] or ‘Aliens came to town!’ or ‘We finally found out who killed Laura Palmer and it’s over’-[type situation]. There’s never going to be closure between Lorelai & Emily. Ever. And the older that Rory gets and the more she finds her own footing and has her own life – and she’s potentially going to have a baby – she’s going to be in conflict with Lorelai. Conflict & story & journey are not an issue.” 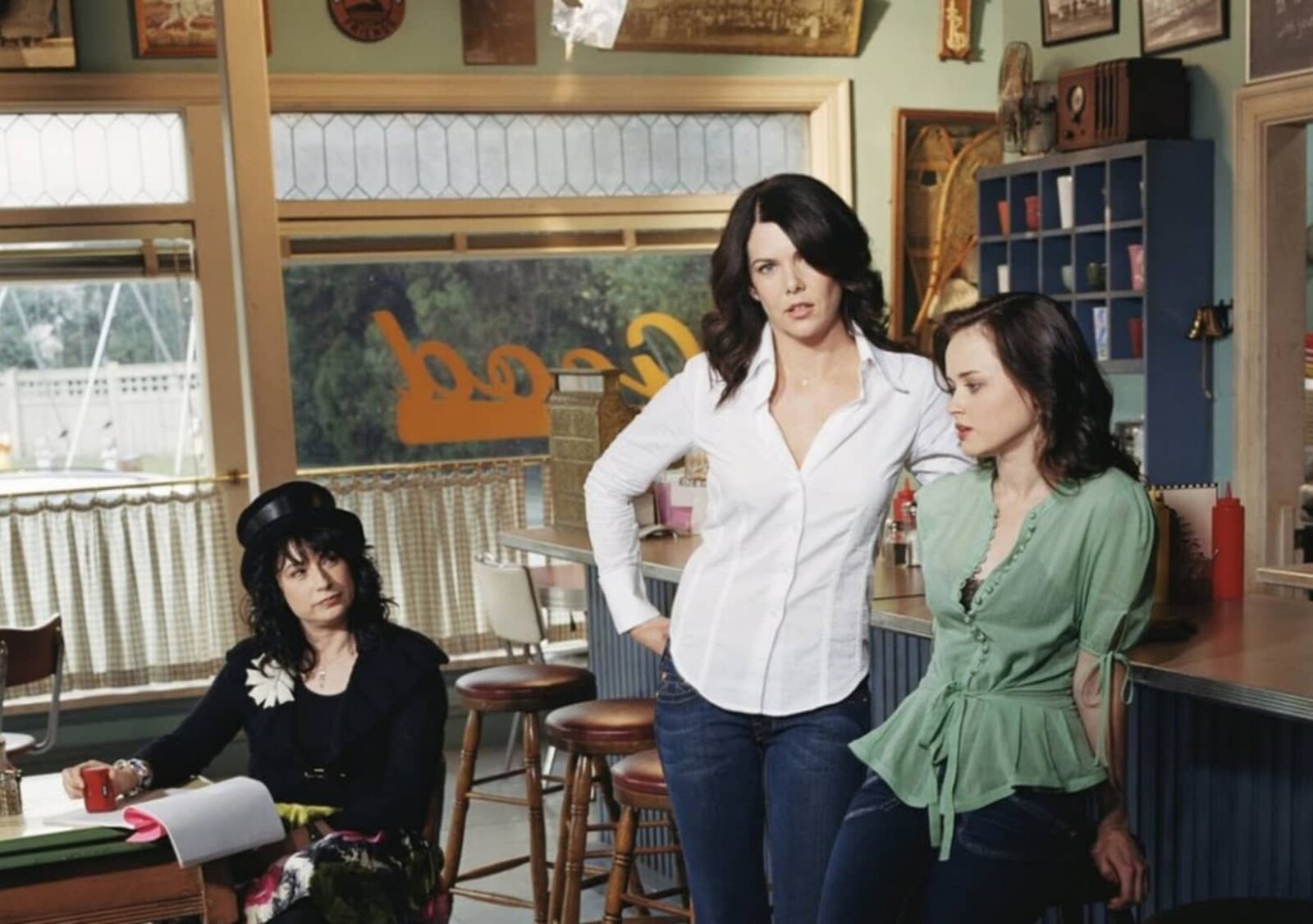 The real issue standing in the way of the Gilmore Girls continuation, has to do with getting the Gilmore gang together again. As Sherman-Palladino revealed, “There’s no [obstacle] behind it except for lives and people doing [other] things.”

The signature Gilmore Girls duo, Lauren Graham & Alexis Bledel, are both tackling their bustling careers. Balancing their own projects has made it hard to find time to devote to Gilmore Girls. 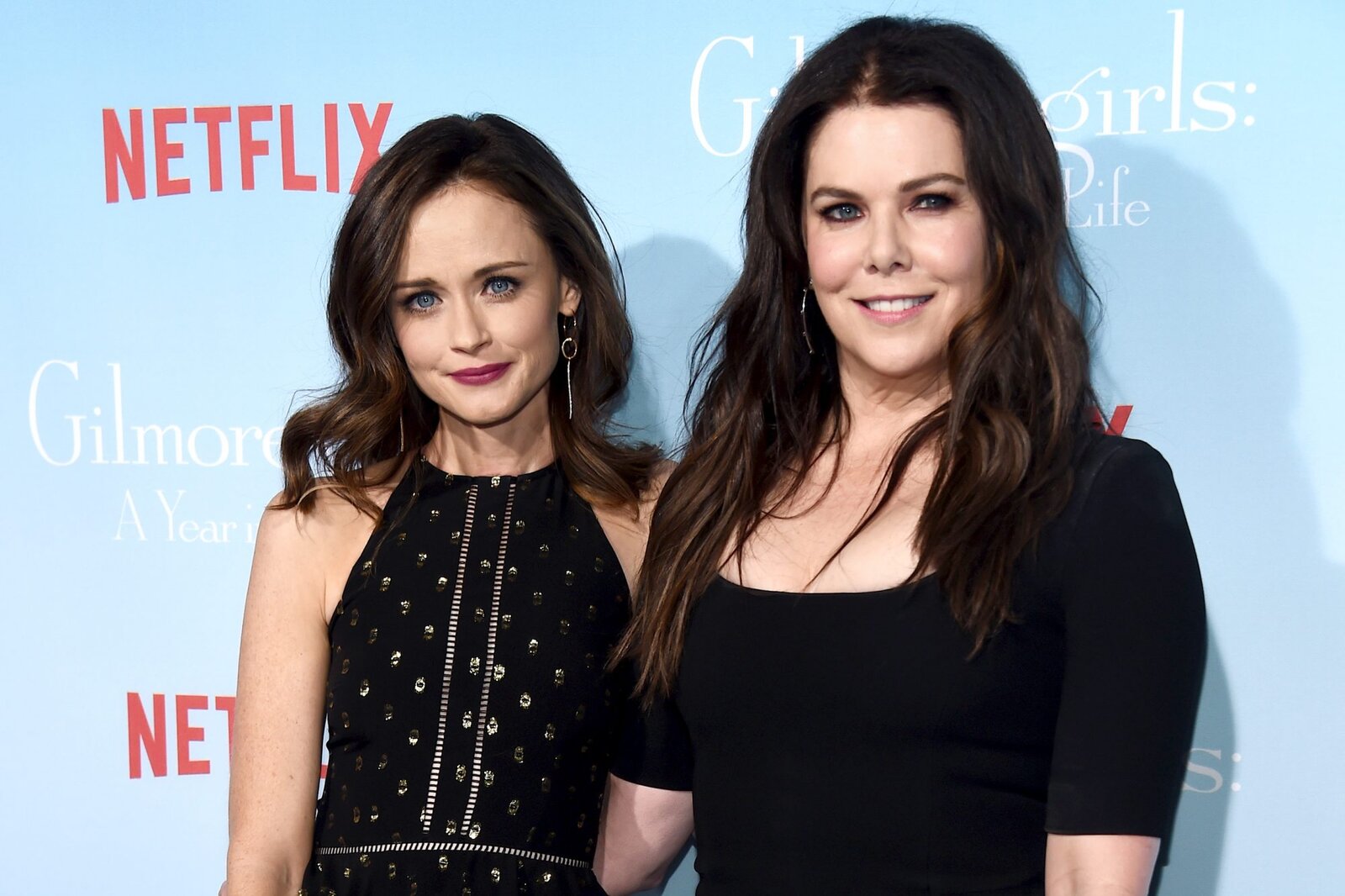 Alexis Bledel (Rory) has had a main role in dystopian series The Handmaid’s Tale since 2017 and continues to work on the next season. The show is rooted in the 1985 novel of the same name by Margaret Atwood.

Sherman-Palladino herself has a lot to handle with her Emmy-winning comedy The Marvelous Mrs. Maisel which is soon to start production of season 4. The Amazon series echoes the witty humor of Gilmore Girls but brings lively new energy in its own time & place in history. 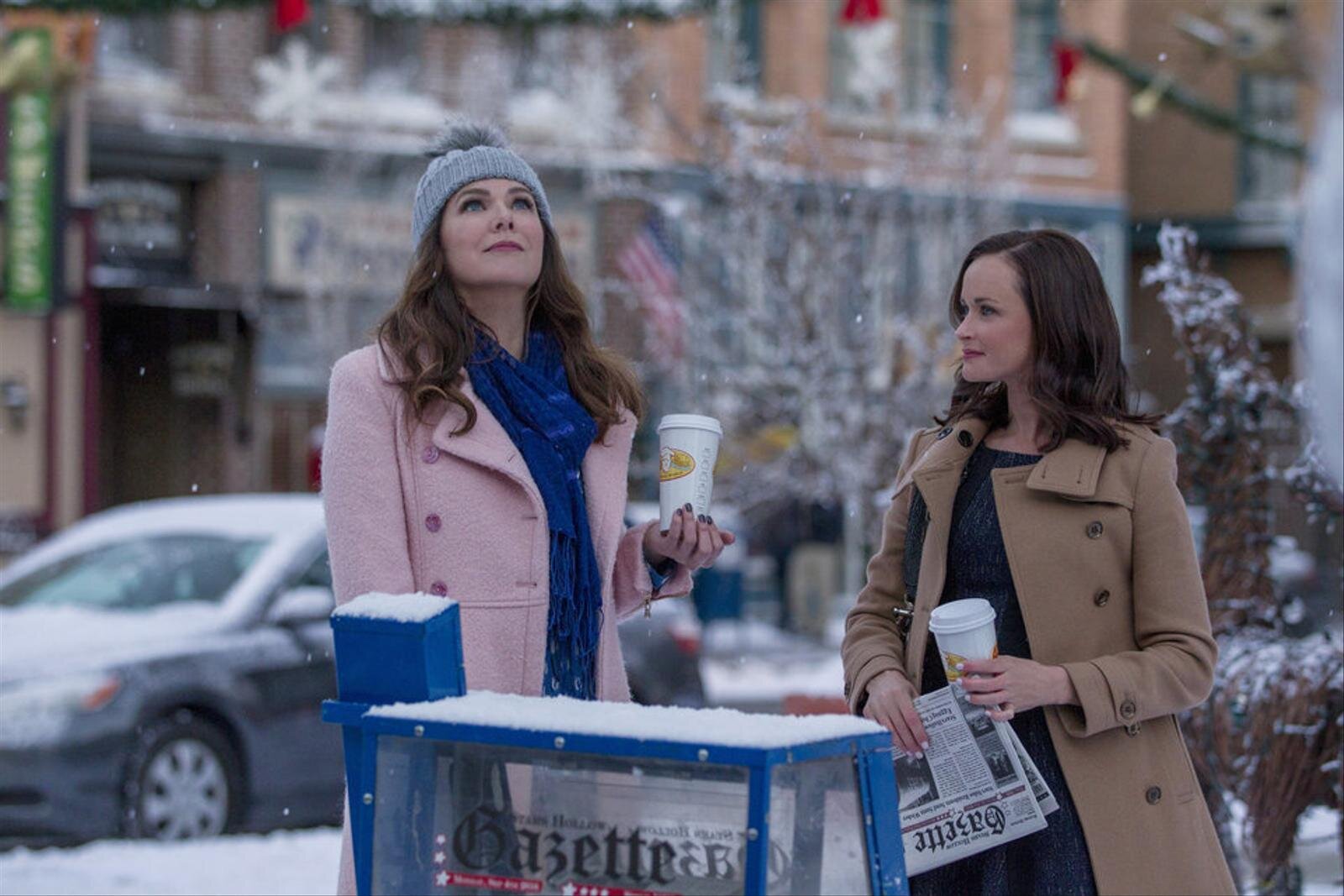 Unfortunately, for the creation of Gilmore Girls: A Year in the Life to get rolling, the stars would need to find the perfect gap in their busy lives. Sherman-Palladino describes how the last season of Gilmore Girls miraculously came together:

“[A Year in the Life] was one of those kismet moments where we were kind of all looking at each other and going, ‘Well, let’s take a couple of months and hang out together and remind each other why we drove each other crazy.’ And it was a wonderful experience. I really do believe that if the time is right and the girls are where they need to be in their lives [it could happen].” 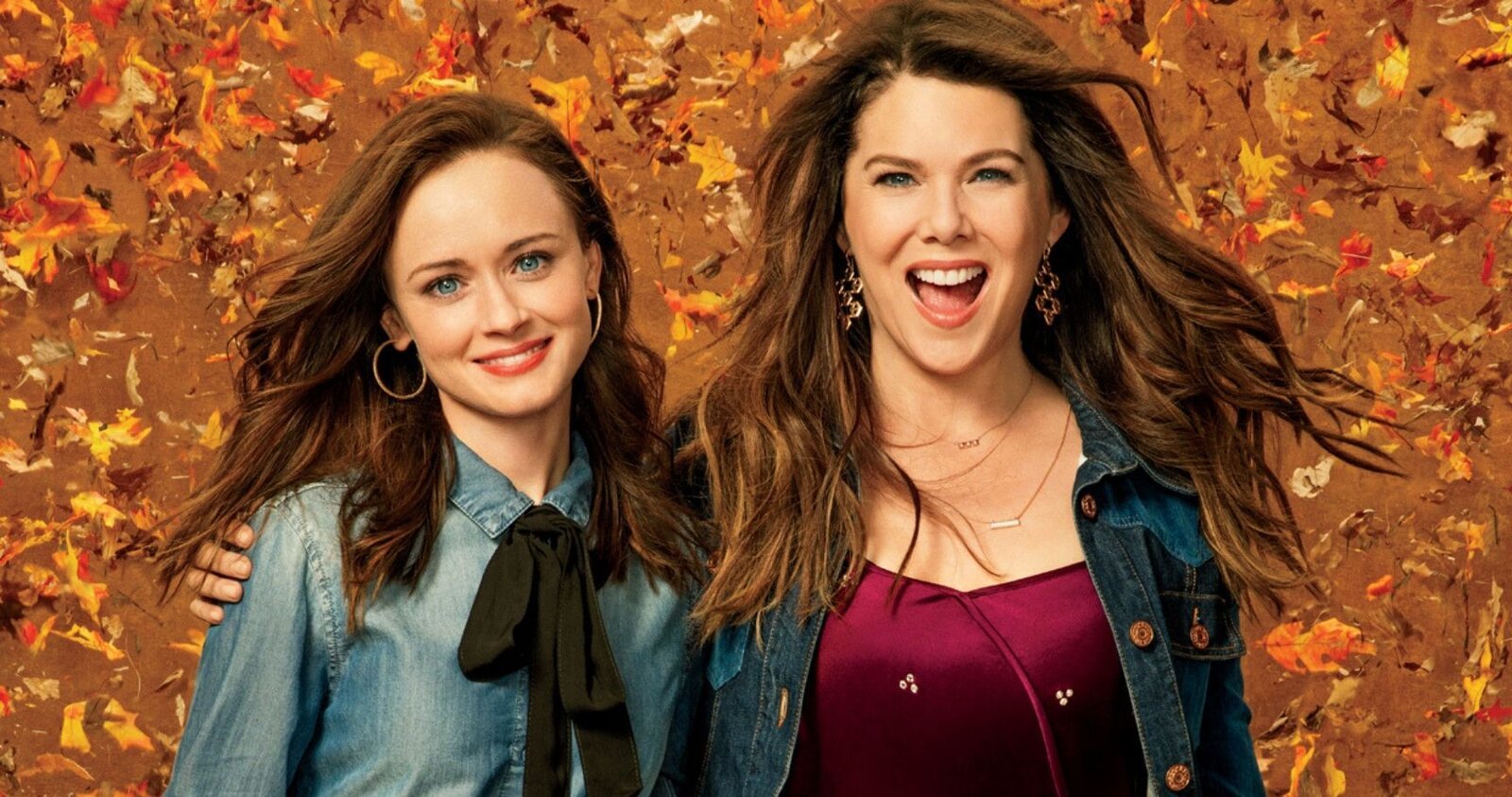 If that kismet moment happened once, it could certainly happen again – Gilmore fans mustn’t lose hope. “If that [kismet] moment presents itself again [we’d do it] in a hot second,” she promised, leaving us with a glimmer of hope.

We’ll just have to wait for the stars to align to see our girls in Stars Hollow again.