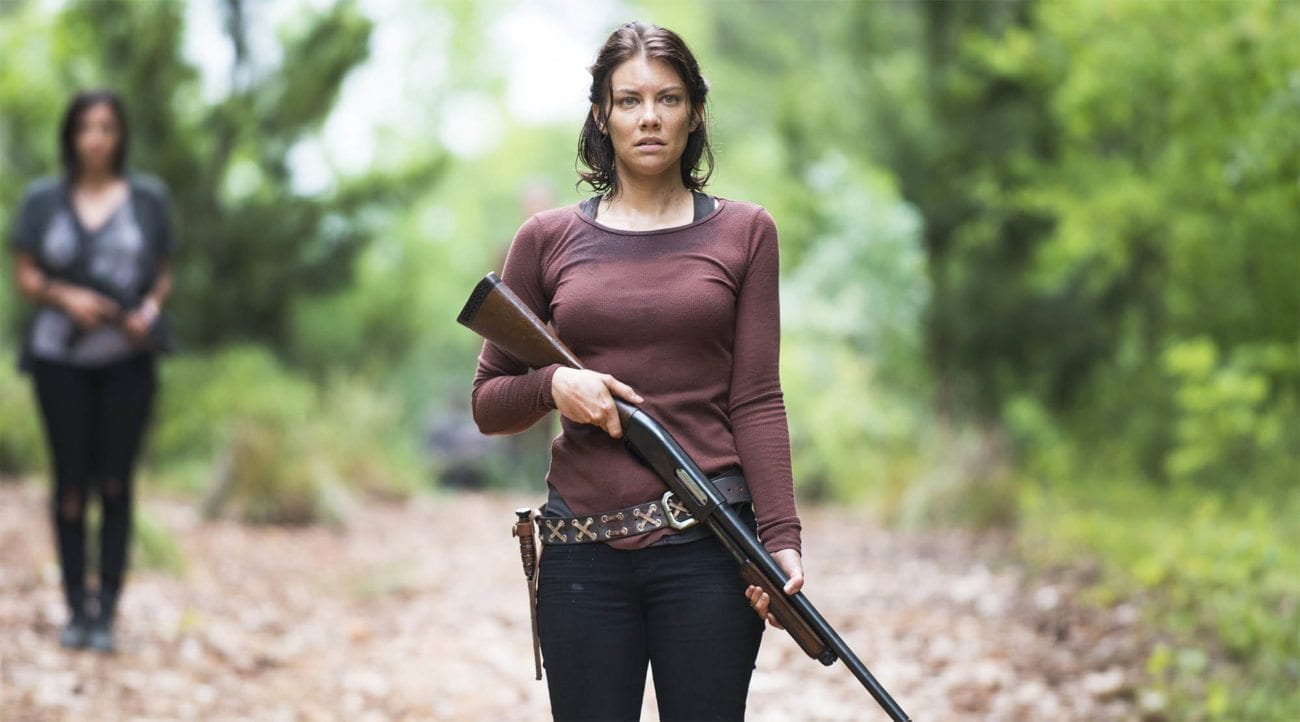 Typical girls: A ranking of the most tedious female characters on TV

The premiere of Starz’s Sweetbitter introduced the world to a whole new level of lame female character who was badly written, hopelessly privileged, full of white entitlement, and bland as hell. Is everyone else frustrated with seeing these same blank women on TV who share barely any personality and embody the same tiresome tropes that have been getting churned out time and again? Because we’re done with them.

Here’s a ranking of nine of the worst female characters from TV shows of the past few years.

The British crime drama in which Benedict Cumberbatch (Avengers: Infinity War) dashes about London in a tweed suit acting strange and getting mad at things also featured one of the most underwhelming depictions of a powerful female character.

Irene Adler (Lara Pulver) should have remained a formidable narrative force capable of existing without the crutch of a male love interest. Instead they minimized her presence to transform her into a sap of a woman, too dazzled by male brilliance to even function.

Infuriatingly infantile and seemingly lacking any sort of complexity beyond ukulele cover songs, zany facial expressions, and a fringe so big it’s basically a blanket fort for the face, Jess (Zooey Deschanel) is a child masquerading as a grown woman. 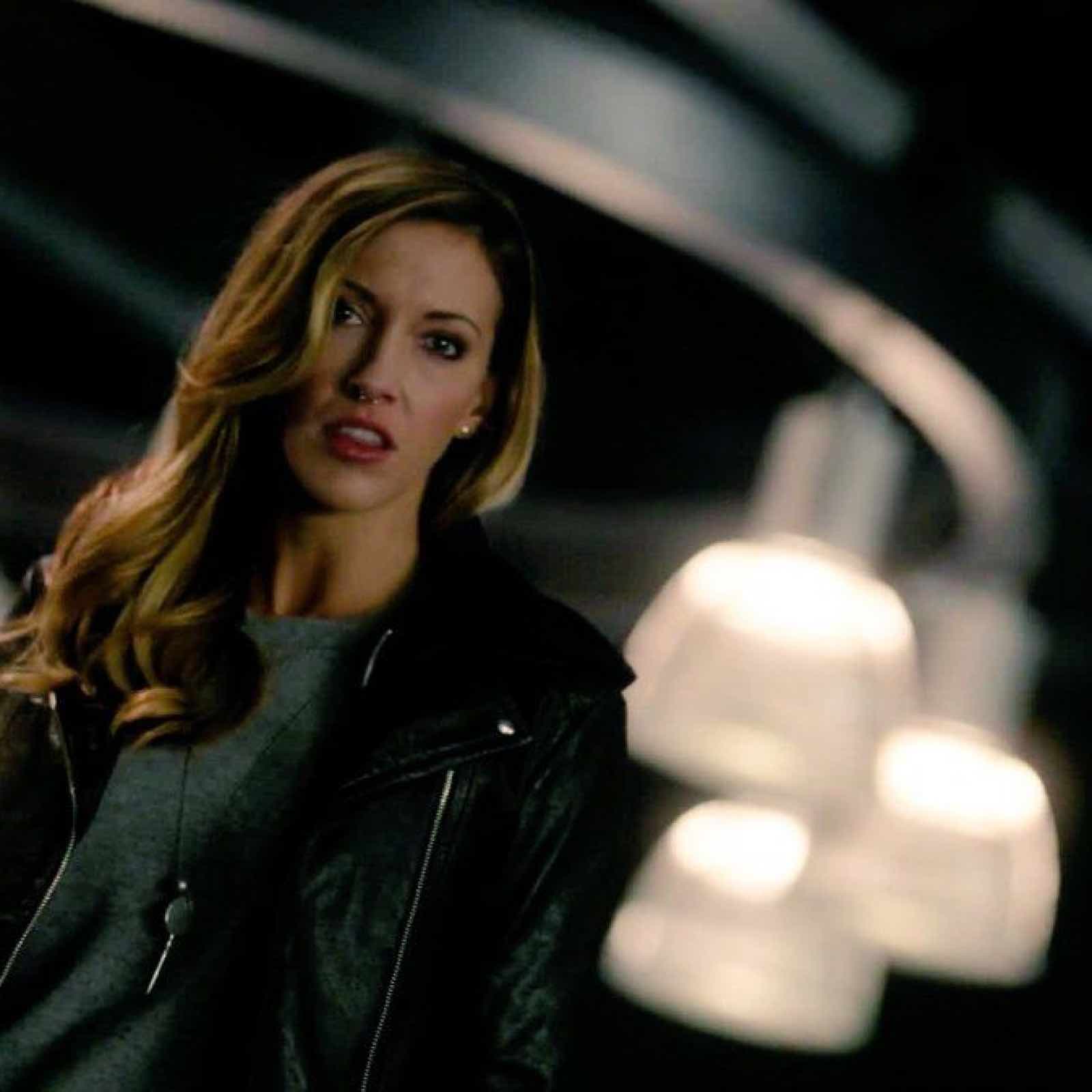 Played by Katie Cassidy (A Nightmare on Elm Street), Laurel Lance is little more than a flimsy costume of a character. Bland and badly developed, the one dimension of the character was snuffed out like a weak, waning flame in 2016, presumably because the writers simply couldn’t be bothered figuring out what the hell else to do with her.

In the 6,000 seasons that Chuck Lorre’s sitcom about science nerds with some serious toxic masculinity issues, Penny (Kaley Cuoco) has had five qualities upon which all of her jokes revolve – she’s blonde, pretty, not very smart, and a messy drunk with horrendous taste in men. They may as well have substituted the character with a blow up doll for all the substance she embodies.

Arguably the character who has been put through the most shit on the show (including watching her husband, sister, and father all be slaughtered in new and terrible ways), you’d expect that Maggie (Lauren Cohan) would have developed in some way beyond her ever-impressive array of smart hairstyles and outfit choices (the zombie apocalypse isn’t an excuse to let yourselves go, ladies).

But she hasn’t. Maggie is still little more than the human embodiment of the cry face emoji with some nice hair attached. Would it be so hard to just turn her into a psycho, vengeful warrior? Or give her any measure of personality? Apparently it would.

If your idea of an empowering female character is that they have absolutely no discernible personality besides being young, white, vague about life, and very pretty, Tess (Ella Purnell) is all you. Purnell recently told Bustle she finds it “refreshing, especially for a female lead” to “neither be on top of everything nor laughably flawed . . . just drifting.” We’d argue it’s about as refreshing as a pint of salt water and sand.

Because Silicon Valley is full of vibrant dudes exchanging a myriad of bold, brash, and daring dialogue at all times, Monica (Amanda Crew) may as well be little more than a paperweight or a stapler in every scene she’s in. The character is so bland, stable, and sensible, it’s easy to forget she’s even there as she fades into the chaos of the boytopia of the board room.

Is Rory (Alexis Bledel) the whitest, most insufferable brat on TV? Definitely one of them. We’re all for flawed female characters (in fact, we want more of them on TV), but we at least want to see them developed in some way. When Gilmore Girls returned in 2016 for a Netflix Originals miniseries, Rory was still the same insufferable, privileged bore she was ten years earlier.

Unemployed but still incredibly rich, her entire arc revolved around her feeling sad about not understanding life and traveling to London every week so her shitty ex-boyfriend could waste her air miles with his disappointing dick.

What happens when a comic book series combines every terrible female character trope into the one character? You get Karen Page (Deborah Ann Woll)!

Not only is she introduced as a victim but she then offers to work for free in gratitude for being saved (oh honey, even Sweetbitter is picking up a pay cheque), becomes a cooking & cleaning housewife of the office for Matt Murdock (Charlie Cox) and Foggy Nelson (Elden Henson), and becomes a weird love interest for every man she meets – including , unnecessarily, The Punisher (but also, we’d seriously tap that so fair enough).

Everything that Karen does, encounters, and says is in service to the male characters and sweet mercy, it’s a slog to see.