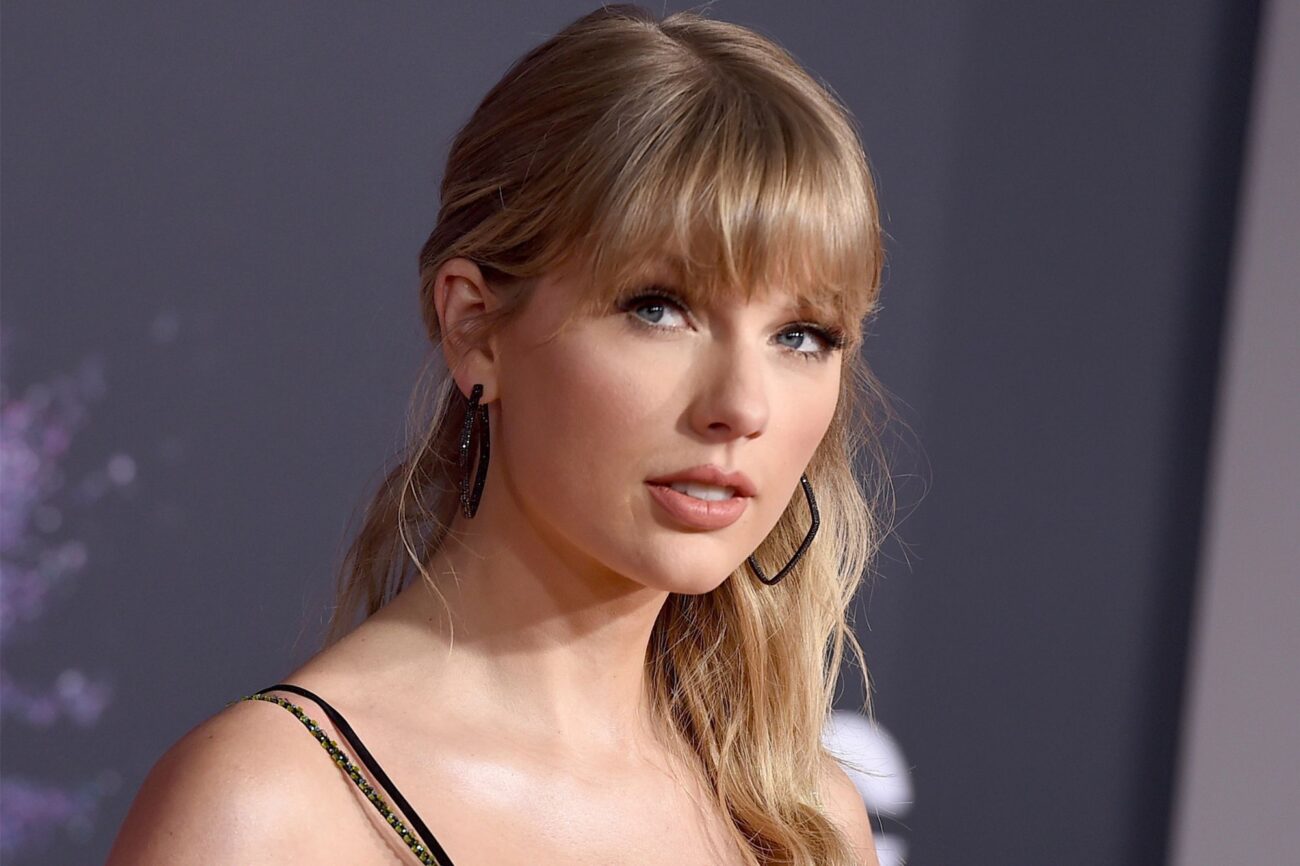 Recently, the new Netflix show Ginny & Georgia made a cringey, tasteless joke about Taylor Swift, and Swifties are not having it. So what exactly did the show say that inspired Swift to go to war with them? Here’s everything we know about the current drama. 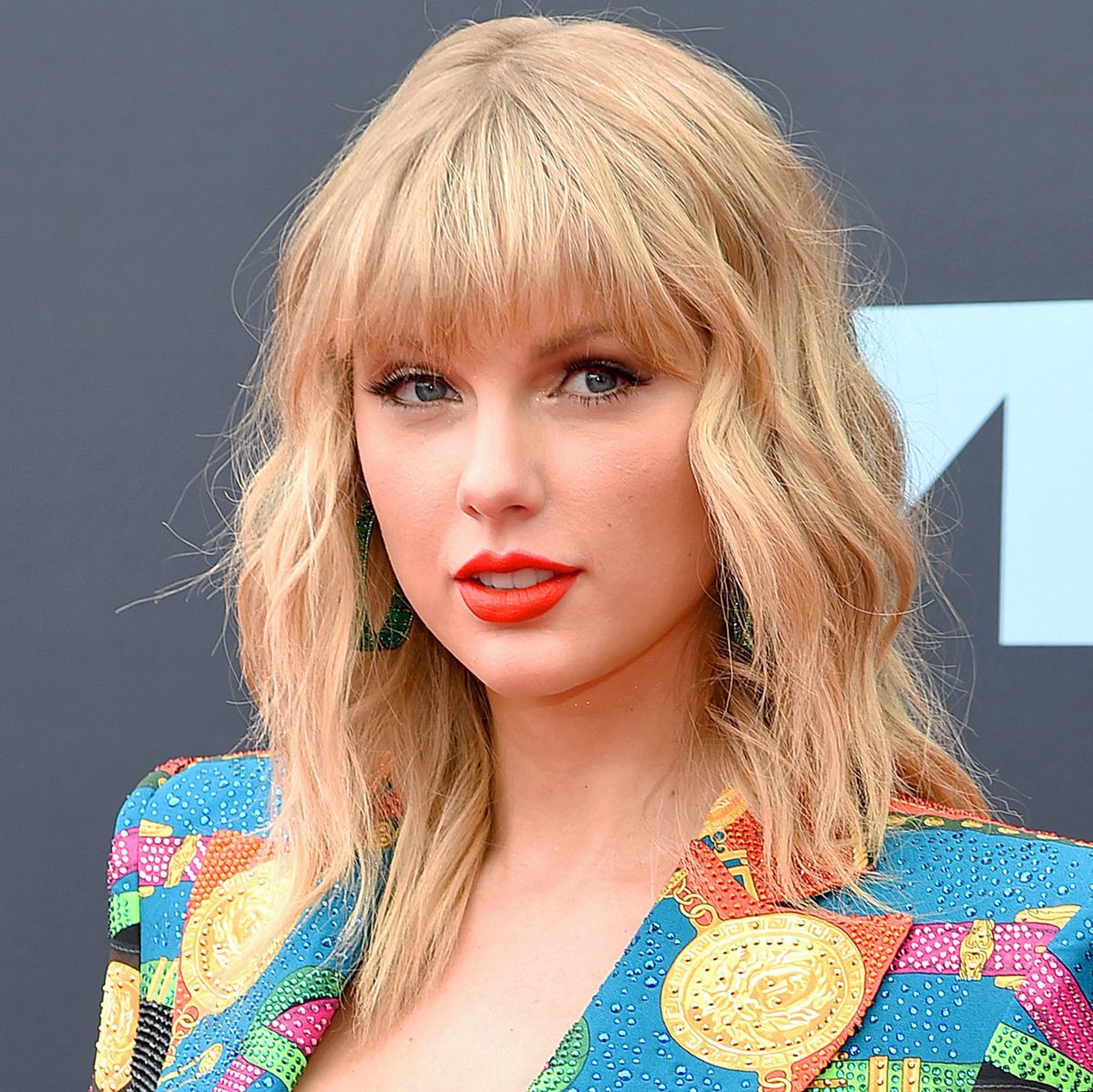 On Twitter, Taylor Swift shared a screencap from Ginny & Georgia which read: “What do you care? You go through men faster than Taylor Swift.” The “joke” in question riffs on Swift’s dating history, as she has been critiqued in the past for having a lot of boyfriends. Needless to say, Swift wasn’t too amused.

She captioned the photo: “Hey Ginny & Georgia, 2010 called and it wants its lazy, deeply sexist joke back. How about we stop degrading hard working women by defining this horse sh*t as FuNnY. Also, @netflix after Miss Americana this outfit doesn’t look cute on you 💔 Happy Women’s History Month I guess.” 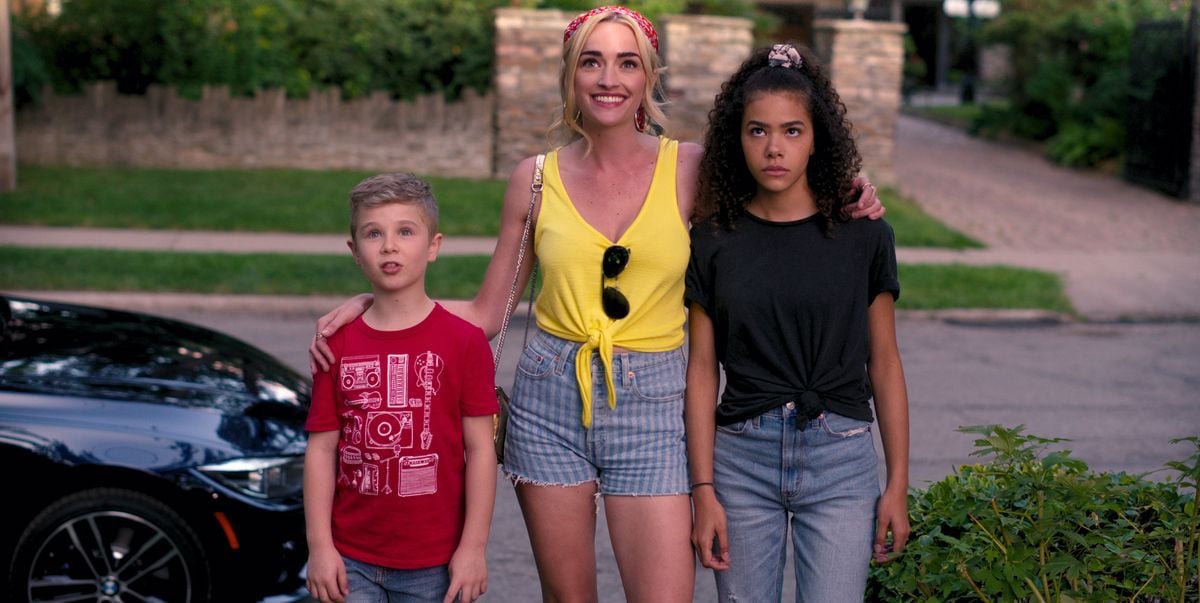 What is Ginny & Georgia?

It turns out the show Taylor Swift is firing back at has been subject to critical reception before today. The show follows Ginny Miller, a fifteen-year-old mixed race teen, and her thirty-year-old mother, Georgia, and their misadventures in a small New England town. 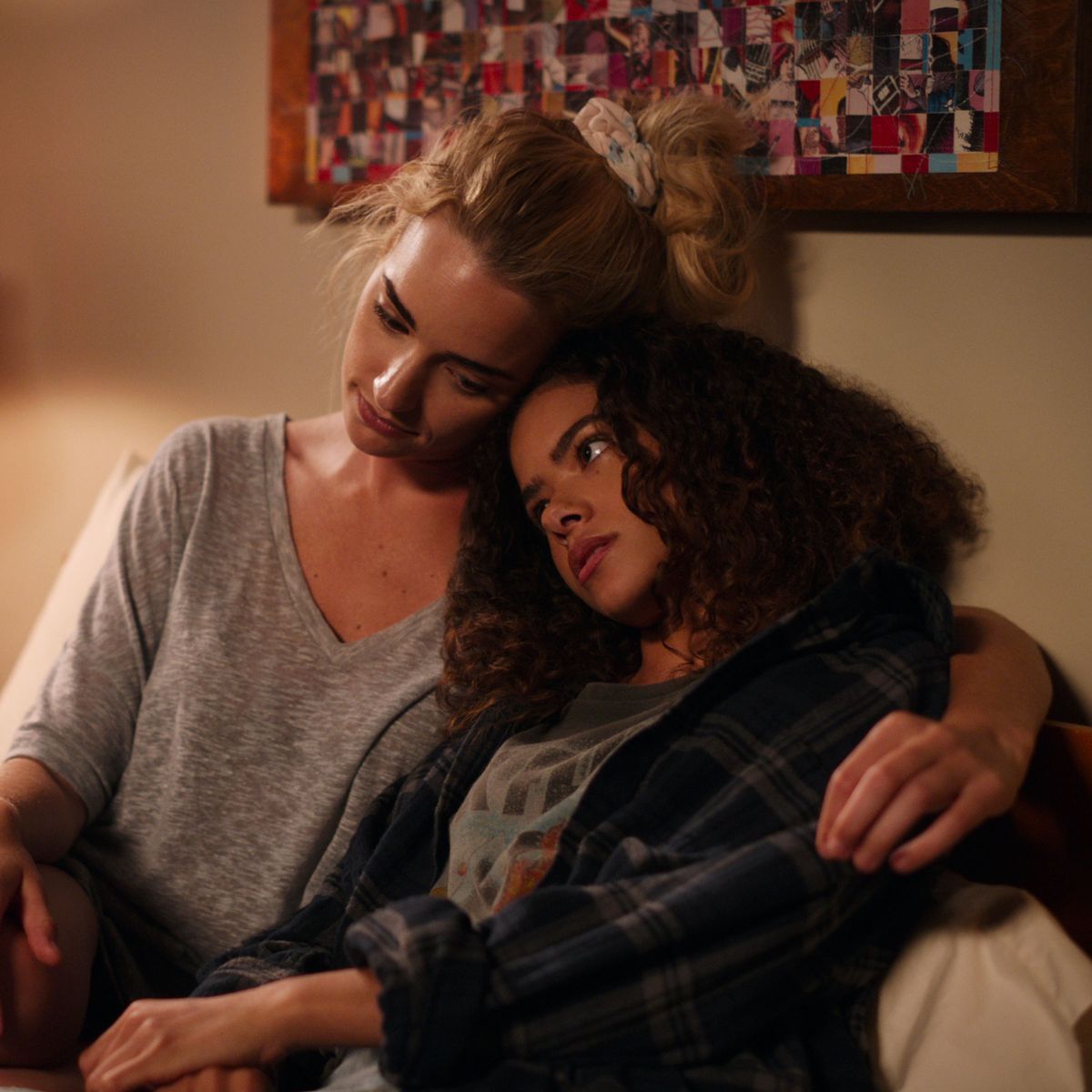 Though some critics liked Ginny & Georgia, the consensus was generally that it is pretty banal. Kristen Baldwin of Entertainment Weekly, for example, wrote: “Ginny & Georgia wants us to love the way that Georgia always manages to stay one step ahead . . . Instead, I kept hoping that Child Protective Services would finally catch up.” In addition, the show’s Rotten Tomatoes approval is around 68%, which isn’t superb. 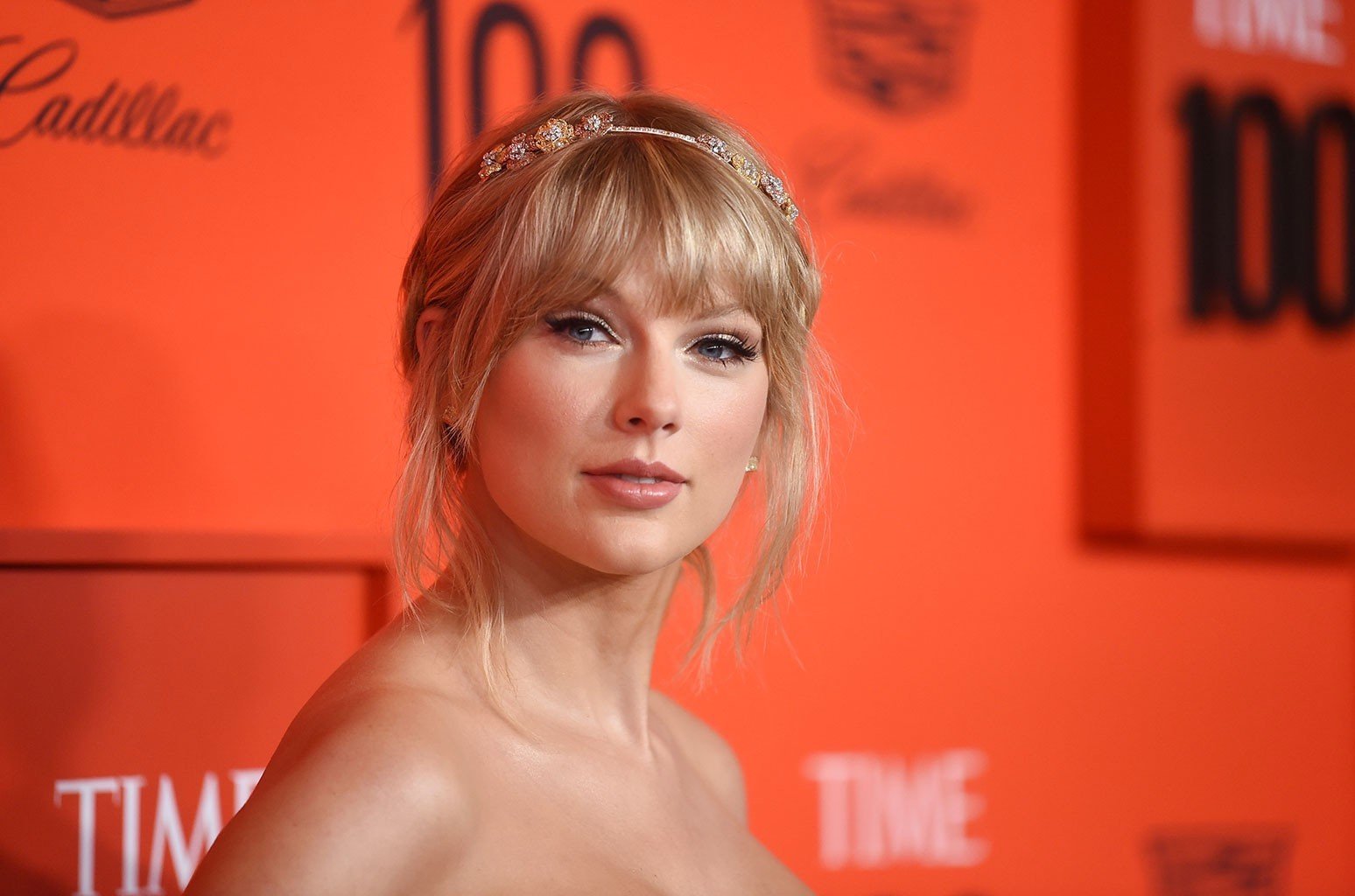 As soon as Taylor Swift posted her criticism of Ginny & Georgia, her loyal fans quickly came to her defense. One wrote: “isn’t it ironic how ginny and georgia is a show that supposedly promotes feminism yet still makes outdated slutshaming jokes?? RESPECT TAYLOR SWIFT.”

Another Twitter user posted a clip from the show Brooklyn Nine-Nine that praised Swift, and captioned it: “In a world of Ginny and Georgia, be a Brooklyn Nine-Nine.” Another user wrote: “Taylor Swift didn’t write a whole song about the internalized misogyny rooted in the very foundation of today’s society for a flop show called ‘Ginny and Georgia’ to profit off her name by slut shaming her. RESPECT TAYLOR SWIFT.” 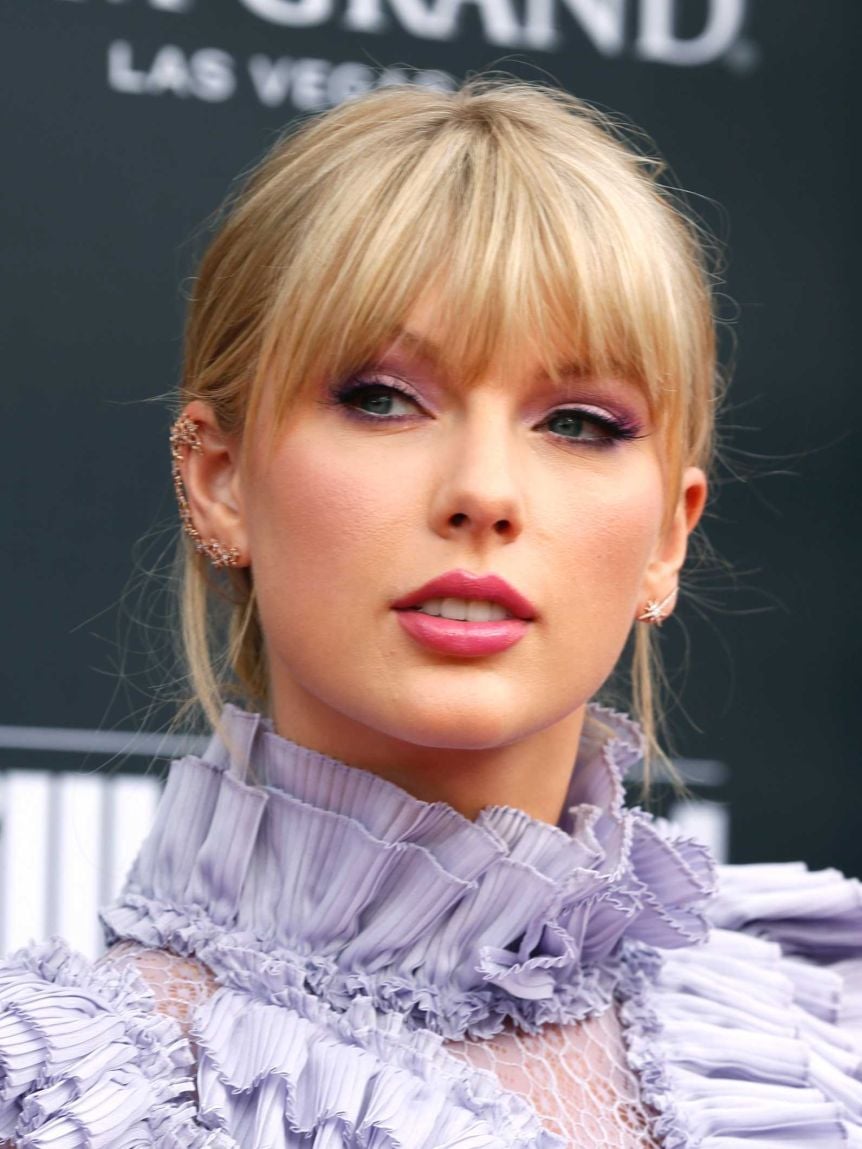 Someone else took to Twitter to predict the impact of Swift’s recent tweet, writing: “TAYLOR SWIFT JUST ENDED GINNY & GEORGIA AND NETFLIX WBK.” Another Twitter user explained that they were boycotting the show, writing: “I was gonna watch Ginny and Georgia but not anymore. Even after the reputation tour doc, and the Miss Americana doc this bull is still happening. RESPECT TAYLOR SWIFT.”

Yet another devoted fan called for Netflix to actually apologize to Swift, writing: “A @netflix show called ginny & georgia is mocking taylor swift with her dating issues before, but isn’t this slut shaming too? @netflix please fix this sh*t because we’re coming for blood. RESPECT TAYLOR SWIFT. APOLOGIZE TO TAYLOR.”

Though a lot of people watch Netflix, based on the dedication of Taylor Swift’s fans, they probably won’t be winning this battle. But regardless of the outcome, we’re just glad that so many people are taking the issue of sexism in the media so seriously.