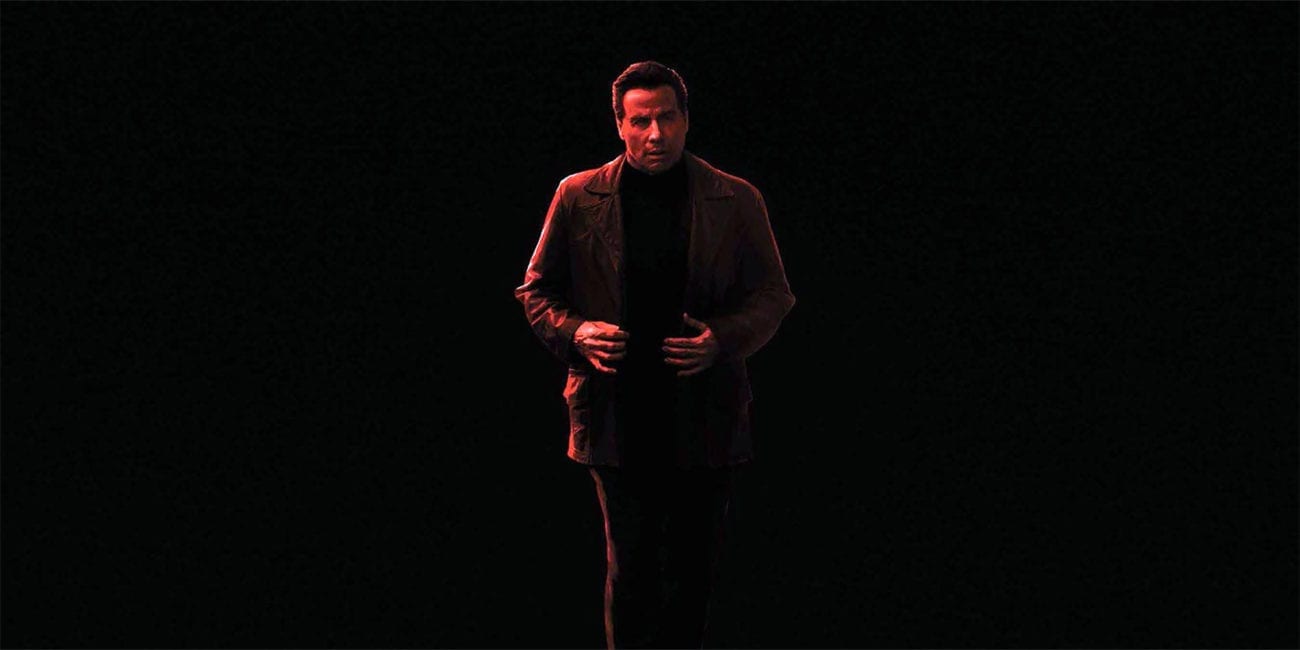 Game Over, Man! Movies with less than 10% on Rotten Tomatoes

A good way of judging whether a film or TV show is any good or not is certainly one of the internet’s most dependable uses. Rotten Tomatoes has taken over the mantle with regards to finding out whether something is decent or not, and while it’s not always accurate, when a show or movie is rated 10% or less, you know it’s likely going to be a stinker. With this in mind, let’s take a look at who’s made the less-than-10% club lately.

John Travolta’s widely-panned biopic of the notorious New York mob boss received nothing but bad reviews. Everything from Travolta’s performance, to the script, to the editing, to pretty much absolutely everything has been slated. With a film taking this much of a panning, it could at least lead to a rise in curious viewers who just want to see how bad it is. And as long as they’re paying, what’s the problem, right?

Gotti was seemingly doomed from the start. The film was initially launched in 2010, with Barry Levinson set to direct and a stellar cast that included Travolta, Lindsay Lohan, Al Pacino, and Joe Pesci. It could have been akin to Martin Scorsese’s The Irishman (especially with Pacino & Pesci), but it went into development hell and was revived with a much smaller budget. 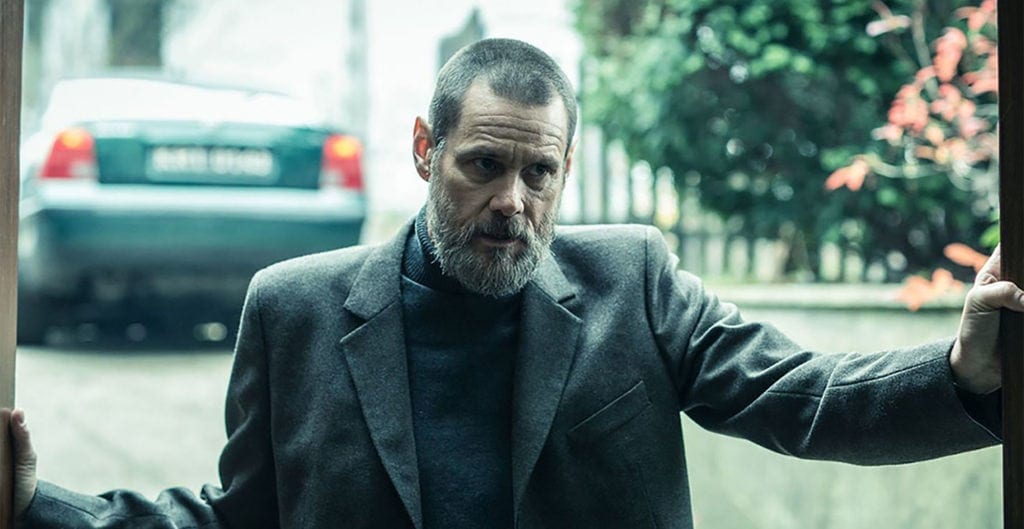 Jim Carrey (The Truman Show) and Charlotte Gainsbourg (Antichrist) might be two big-name actors who you’d think could pull a crowd all by themselves, but that didn’t happen for Dark Crimes. The film, which featured Carrey playing a “straight role”, is based on a bizarre true crime, yet none of that saved it from a mauling from the critics and fans alike.

Carrey has taken some eccentric roles in recent years, including Dark Crimes & the HBO limited series Kidding, but it seems like he hasn’t been able to find a part worthy of his talents. There were reports that Carrey was going to play Howard Hughes in a biopic directed by Christopher Nolan in the 2000s, and while The Aviator beat them to the finish line, we’d still love to see what Carrey could do with the notoriously reclusive Hughes. 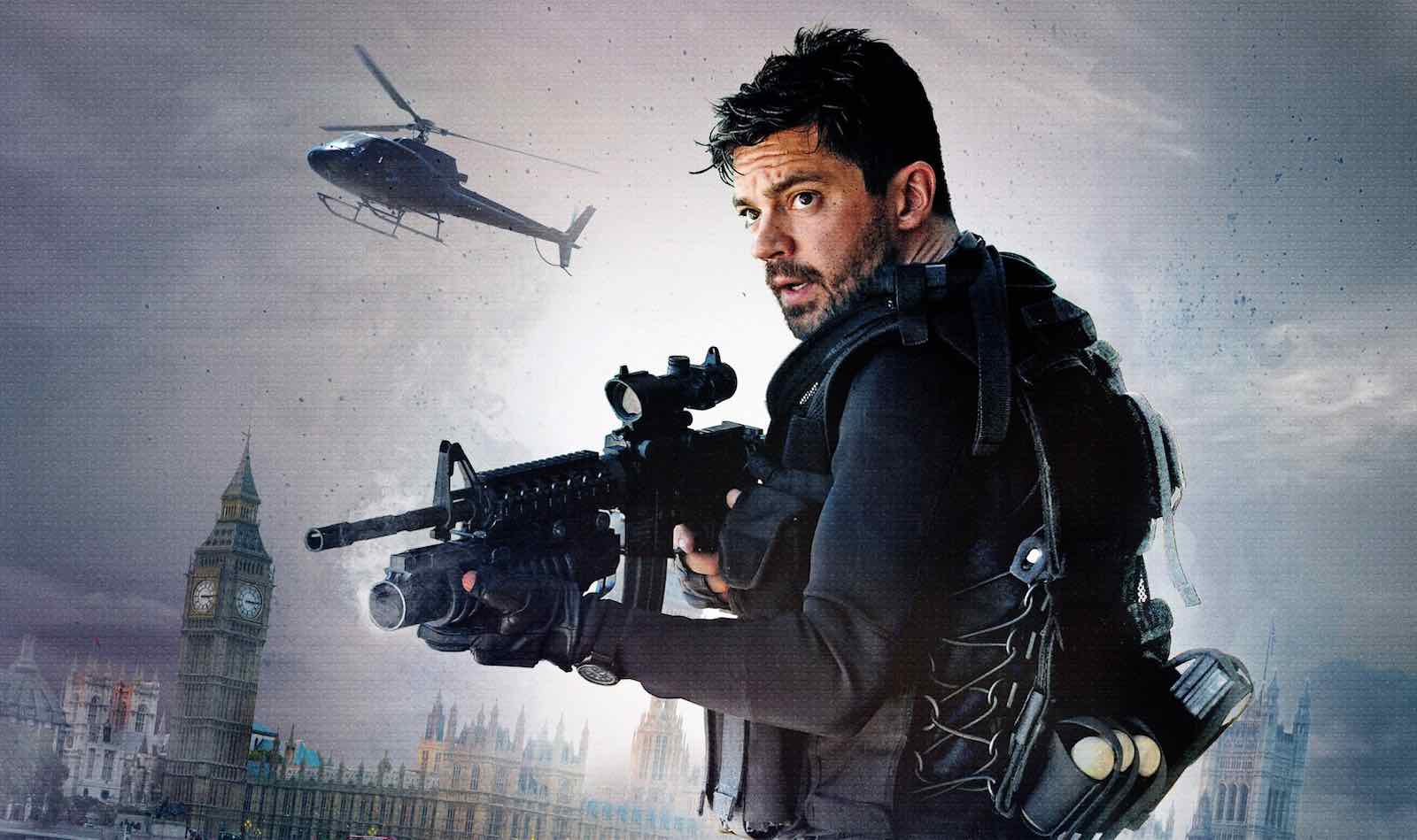 Dominic Cooper starred in this film which the term “universally poor reviews” was made for. If you’re into tacky lines such as “Where’s the chopper?” and “You’ll need to take him down!” that you’ve heard a million times before, this really is the film for you!

Cooper is best known for playing Tony Stark’s dad Howard in Captain America: The First Avenger and the TV series Agent Carter, but he initially struggled to find stardom. Fortunately, the actor found his calling with the Marvel series Preacher. He perfectly captures the wry title character, and has given fans one of the most eccentric comic book portrayals in recent memory. 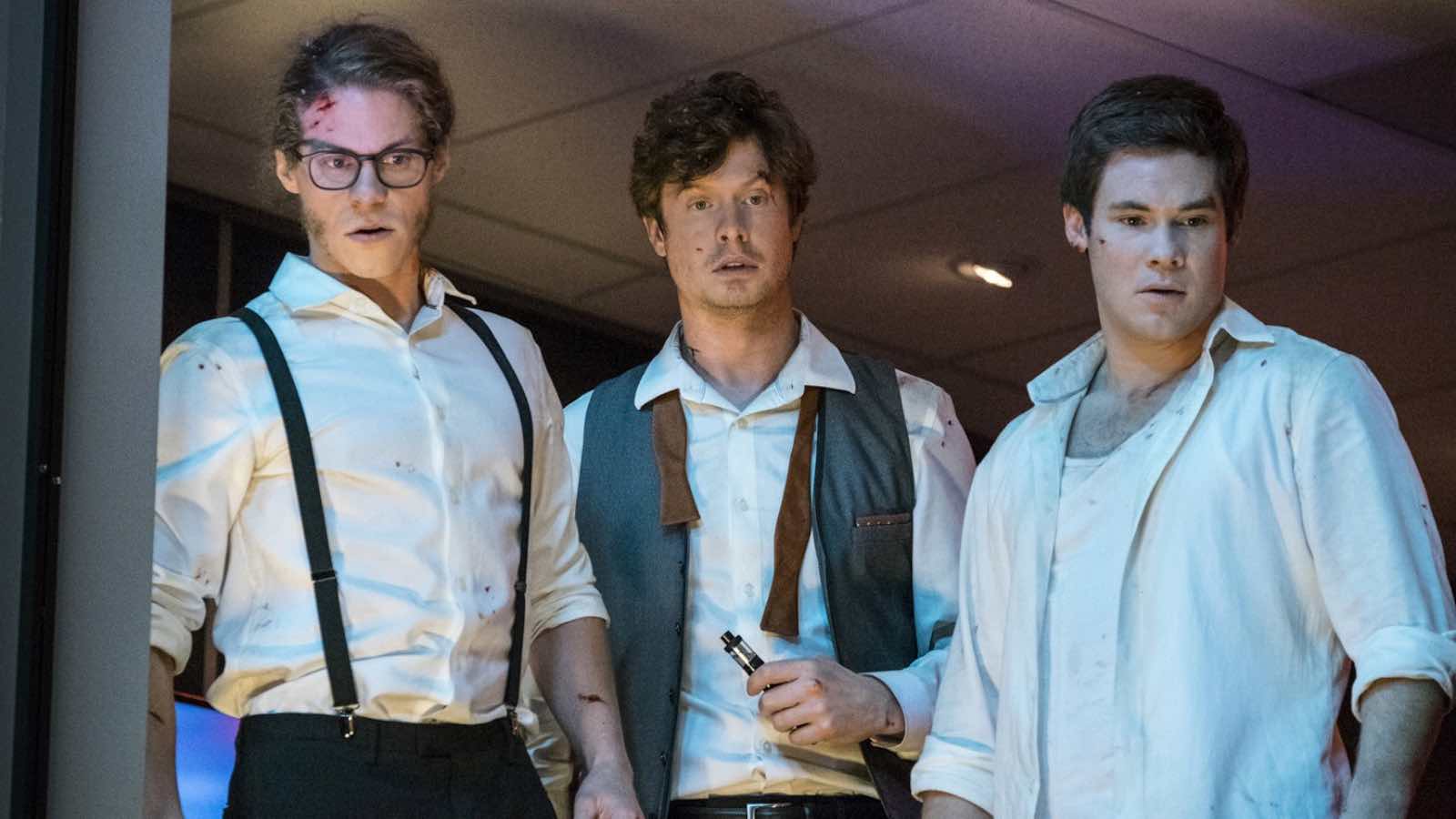 This stupidly named film was roundly panned, and rightly so. The whole thing looks cheap (not as cheap as some of the jokes, but bargain basement none the less) and its big-name cameo star is Shaggy. This gives a lot of ground to make references to his song “It Wasn’t Me”, which if we’re right in guessing, came out sometime in the 14th century, meaning the film is full of razor sharp, modern observations. It’s funny in a “this really isn’t funny at all and it’s kind of embarrassing to watch them try” kind of way.

Blake Anderson, Adam DeVine, and Anders Holm are a hilarious trio, as evidenced by their work on the seminal Adult Swim sitcom Workaholics. Unfortunately, none of them have been able to translate their talents to the big screen. DeVine has come close with a supporting part in the Pitch Perfect series, but that’s a supporting role. The gang are still waiting on their big screen break. 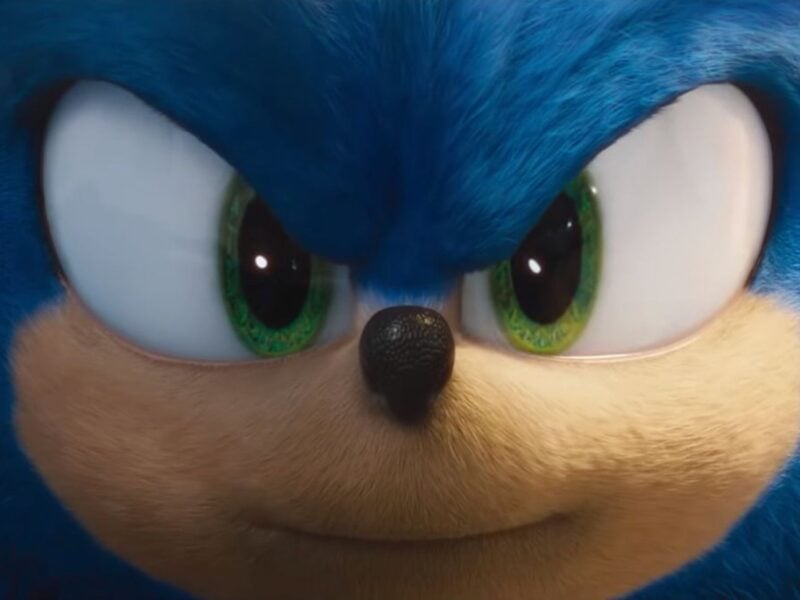 ‘Sonic the Hedgehog 2’: Everything you need to know