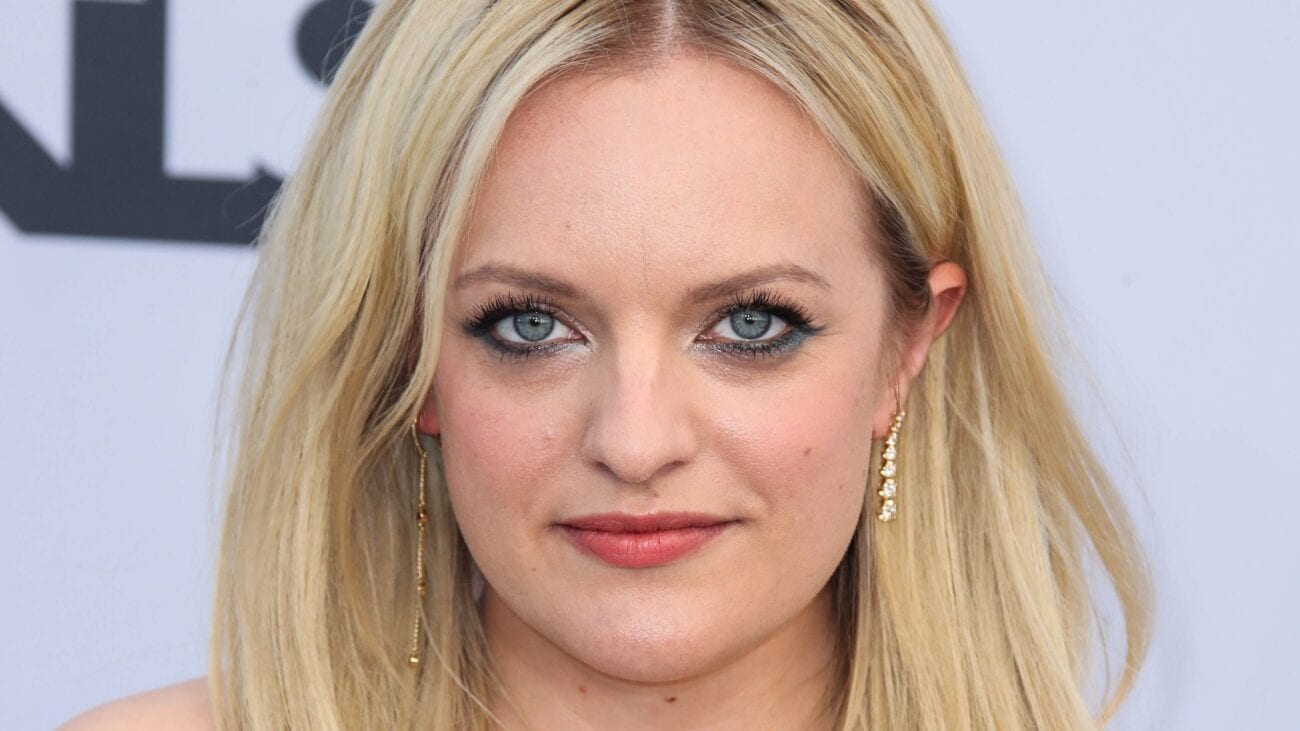 Is it a cult? Elisabeth Moss and all the other celebrity Scientologists

After the release of films like Going Clear and tell-alls like Leah Remini’s book Troublemaker: Surviving Hollywood and Scientology, fans of Scientologist actors and musicians like Elisabeth Moss and Tom Cruise wonder why they are still involved, and whether Scientology is a cult.

While reasons for membership in the Church of Scientology vary, there are threads in each celebrity’s story that point to being in a cult: secrecy, shunning, and “escape” stories to name a few. Is Scientology a cult? From these celebrity experiences of current and former Scientologists, you can be the judge. 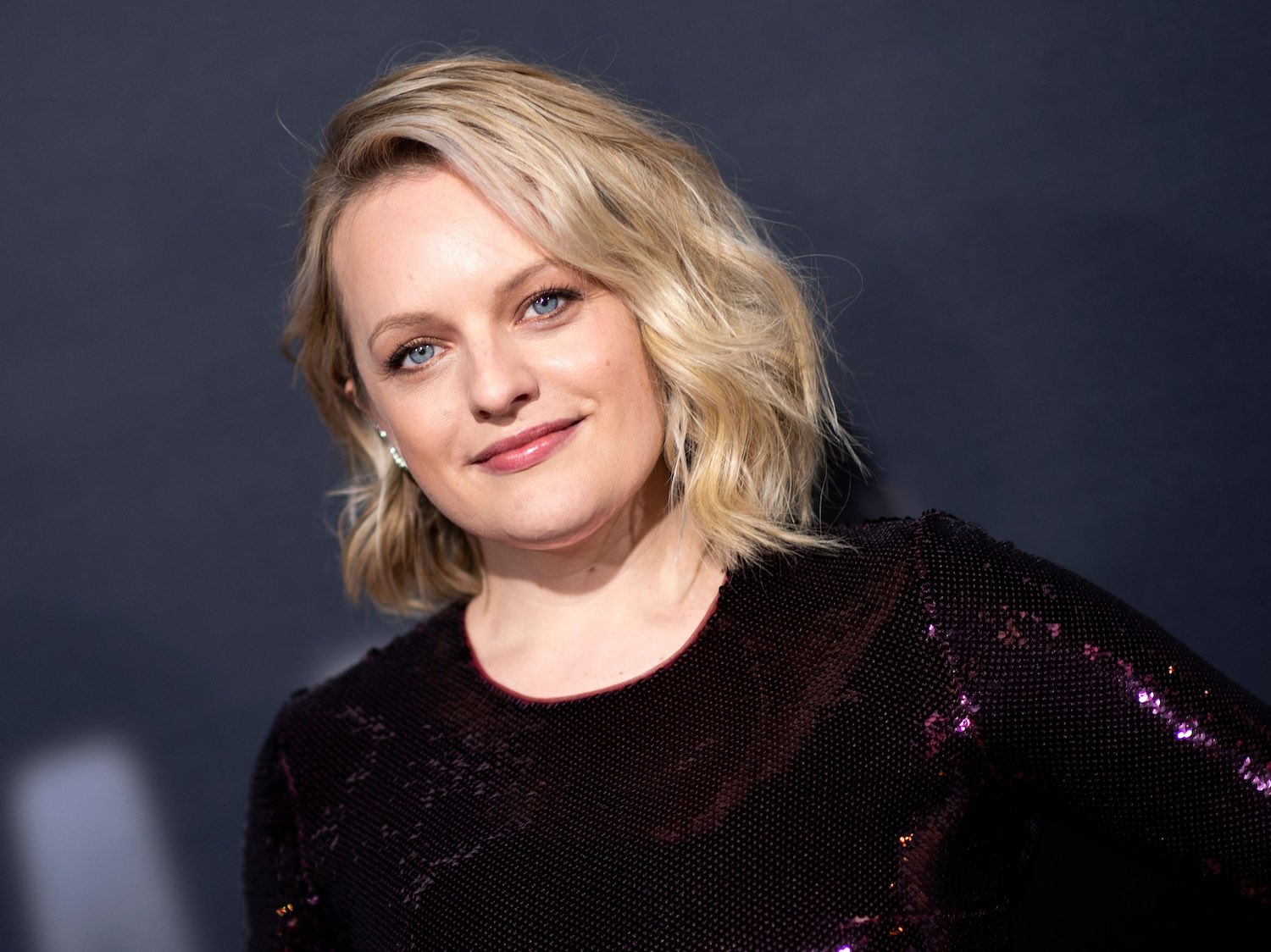 Elisabeth Moss grew up in the Church of Scientology and is still a member today. The Mad Men star is overtly feminist and preaches religious tolerance, but some people question her stance due to her continued involvement in Scientology.

After her acceptance speech at the Golden Globes for her role in The Handmaid’s Tale, Elisabeth Moss condemned injustice against women. Social media users were quick to point out that Scientology church leaders were accused of mistreating and abusing women, thus Moss’s continued membership in Scientology is hypocritical.

Currently, Elisabeth Moss chooses not to discuss her involvement in Scientology in interviews. She also tiptoes around Scientology’s more controversial beliefs. This is part of Scientology doctrine called “acceptable truth” where members only take socially acceptable views publicly while omitting the true beliefs of Scientology. 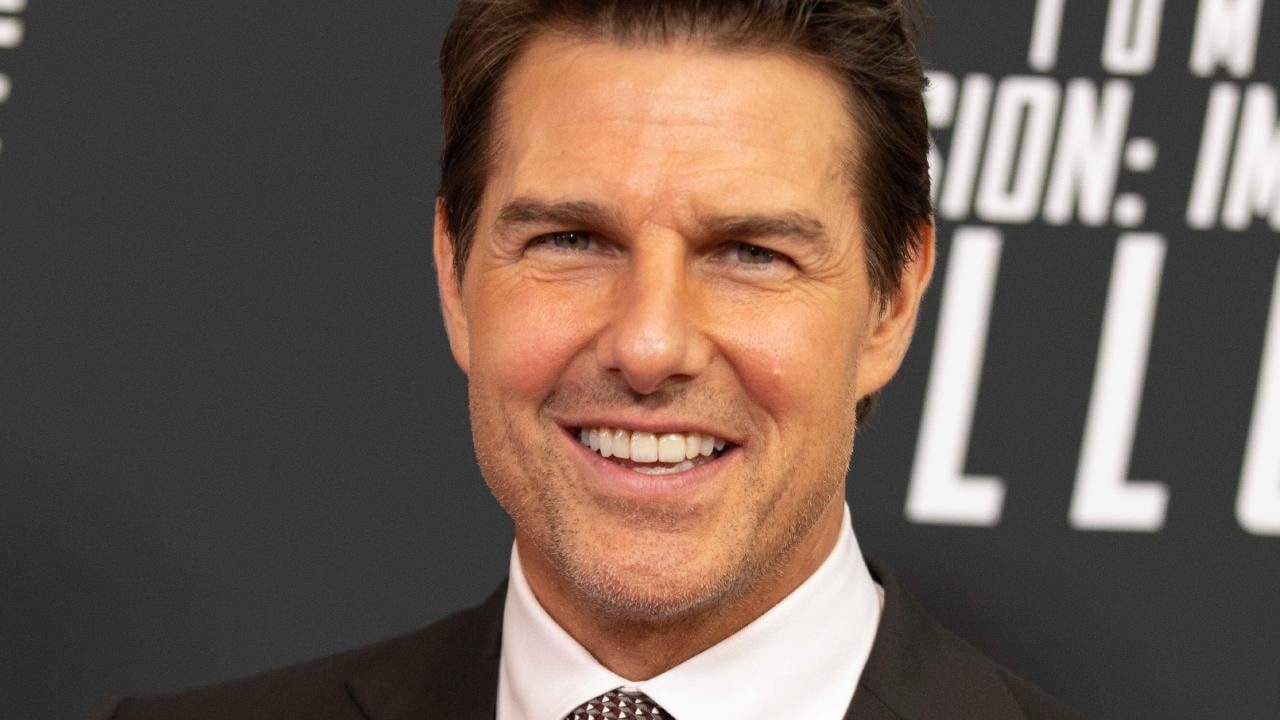 The poster boy for Scientology, Tom Cruise is its most famous member. Unlike Elisabeth Moss, he didn’t grow up in the church. He converted in 1990 after being recruited by his first wife, Mimi Ross. Cruise credits Scientology with helping him overcome dyslexia.

He brought his second and third wives, Nicole Kidman and Katie Holmes into Scientology, and was raising his daughter, Suri Cruise, in the religion just like Elisabeth Moss was. Nicole divorced Tom in 2001 and has spoken out against Scientology on some occasions.

Famously, in 2012, Katie Holmes took her daughter Suri and escaped with her. Holmes was concerned about Suri’s upbringing in Scientology and had to concoct an elaborate plan to leave. Scientology members allegedly followed her so leaving was hard, especially with her daughter. 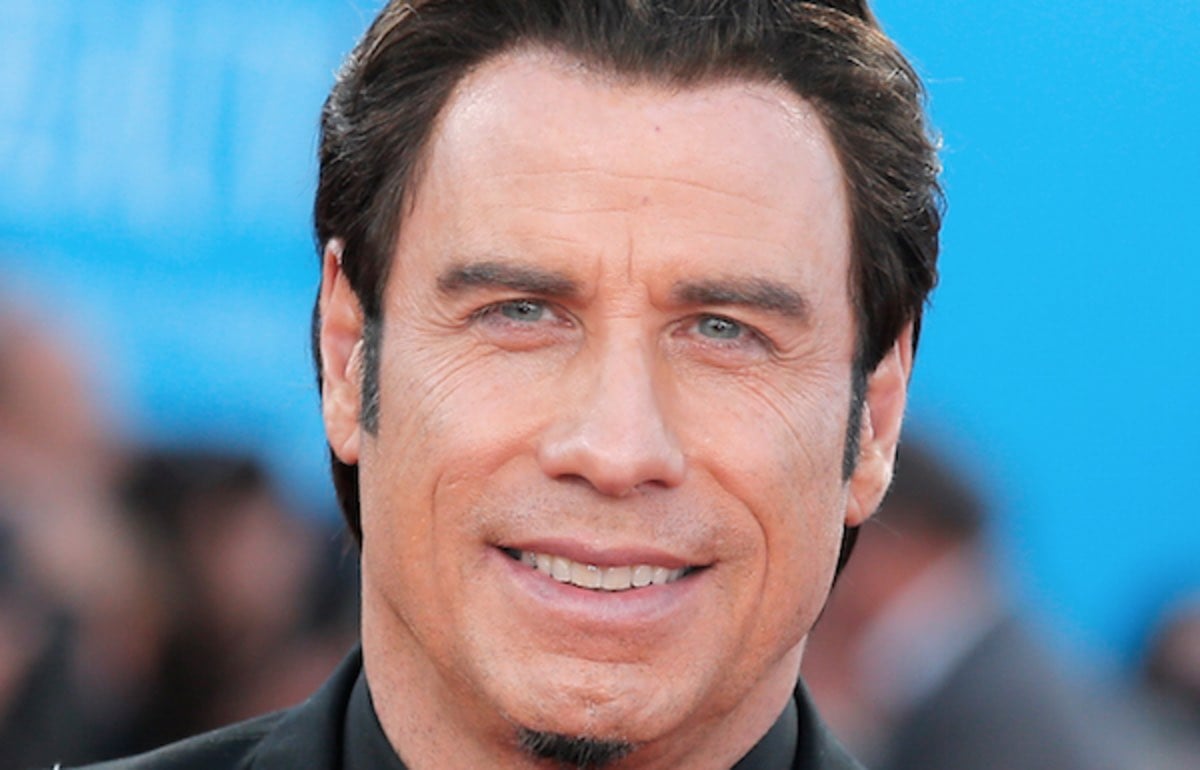 John Travolta has been a member of Scientology since before Elisabeth Moss was born. He joined in the 1970s and is still a prized member. Travolta has spent decades promoting Scientology as “beautiful” and even former members say Travolta is a “great guy.”

John Travolta was also one of the first Scientology celebrity recruits. In L. Ron Hubbard’s life, he wanted to convert big names like Walt Disney and Pablo Piccasso to Scientology. Celebrities like Travolta, Tom Cruise, and Elisabeth Moss are important to the church because they help drive recruitment. 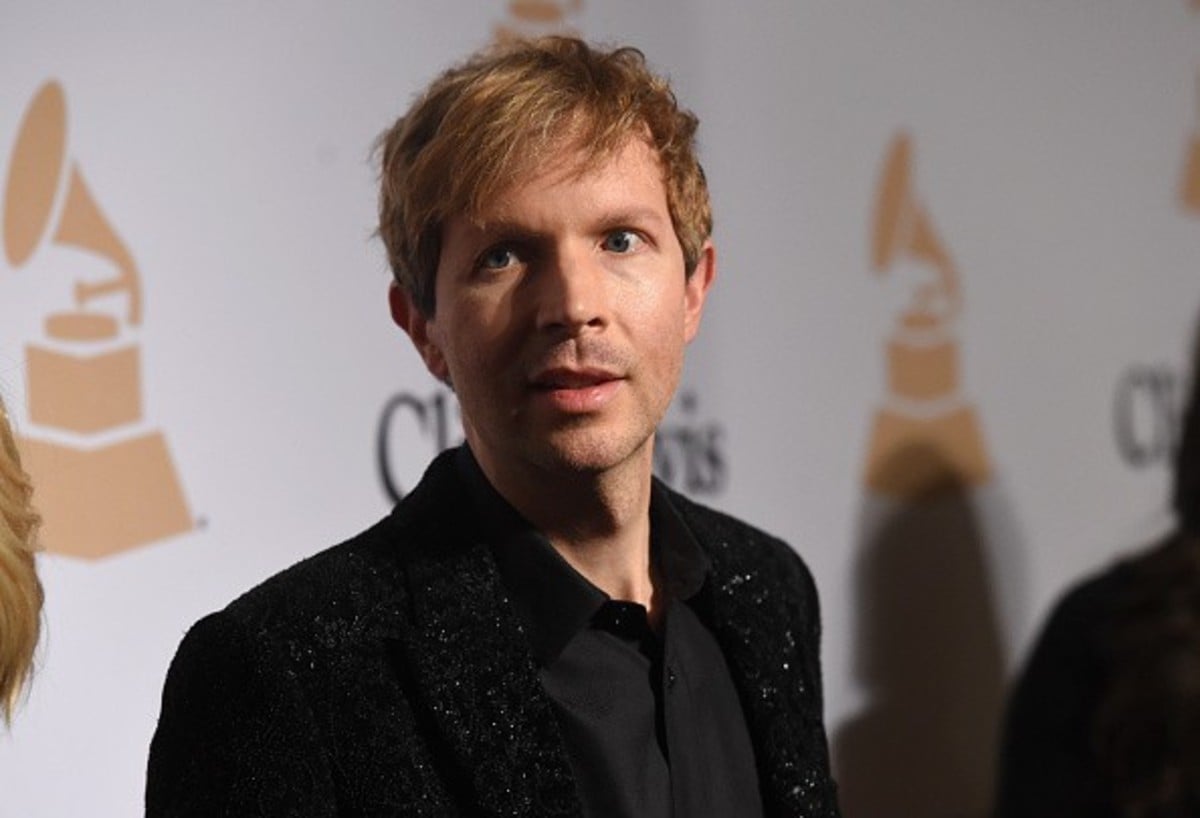 Like Elisabeth Moss, Beck grew up as a Scientologist. The multi-talented, grammy-winning musician is still an active member and was married to Marissa Ribisi; she and her brother Giovanni are prominent Scientologists. In a 2019 interview with Rolling Stone, Beck claimed he was no longer a member.

Beck also went so far as to say he never had “any connection or affiliation” with Scientology, despite speaking about it in previous interviews and having a marriage with a prominent Scientologist. Beck’s father, composer David Campbell, was an active member, but Beck claims he always did his own thing, focusing on his music. 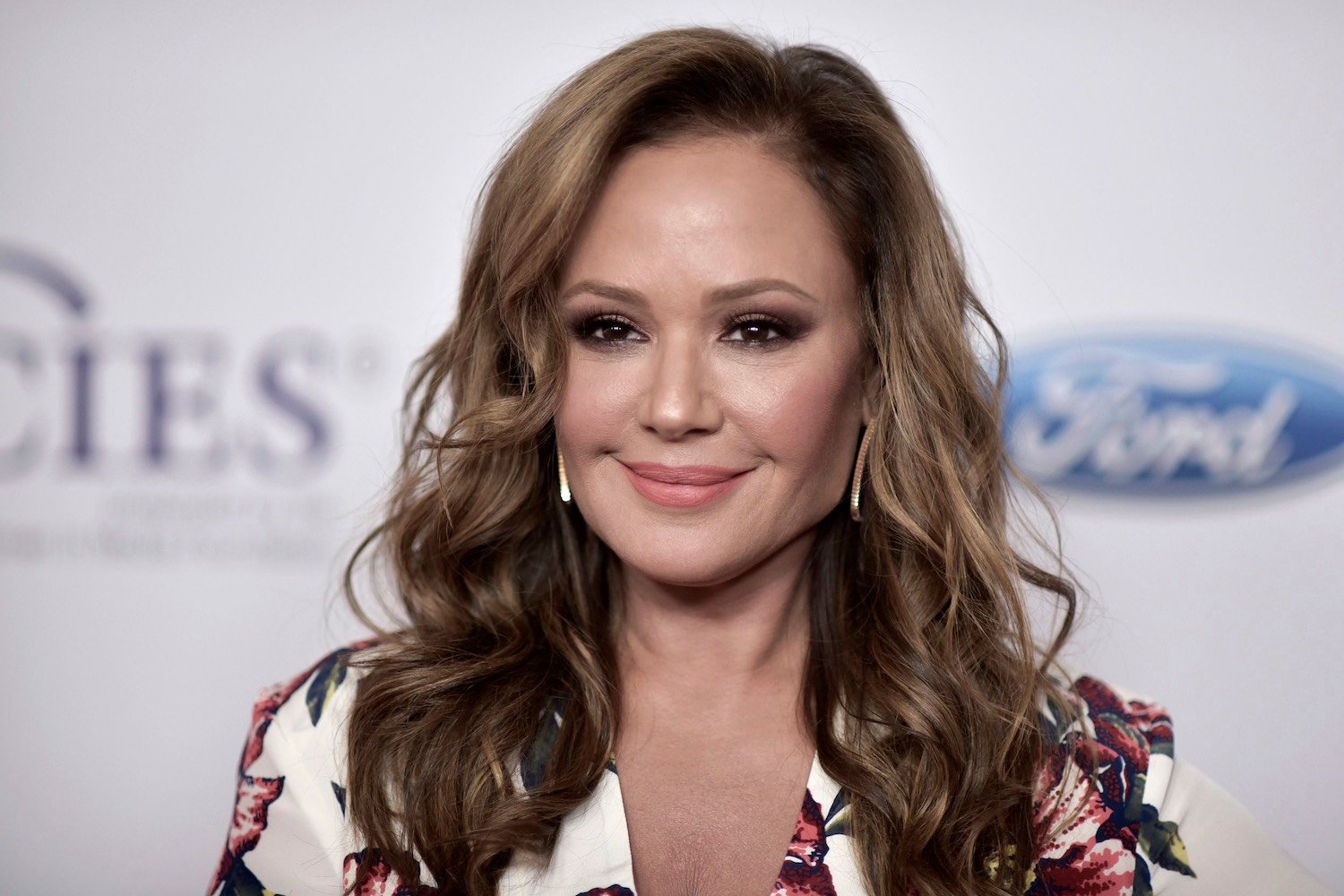 Leah Remini left Scientology and is still shunned by its members. Like Elisabeth Moss, she was brought into the church as a child. After thirty-five years, the King of Queens star left Scientology and began speaking out against its cult-like nature. She wrote a book called Troublemaker and produced a docuseries called Aftermath for E!

Because she left and is speaking out against the church, Elisabeth Moss and other Scientologists consider Remini to be an “antisocial personality” and aren’t allowed by the Church of Scientology to even speak to her.

According to a tweet from Ellen Thompson, Elisabeth Moss left the room when Leah Remini accepted a TCA Award. If true, Moss’s behavior lines up with the shunning practice reported in Scientology.