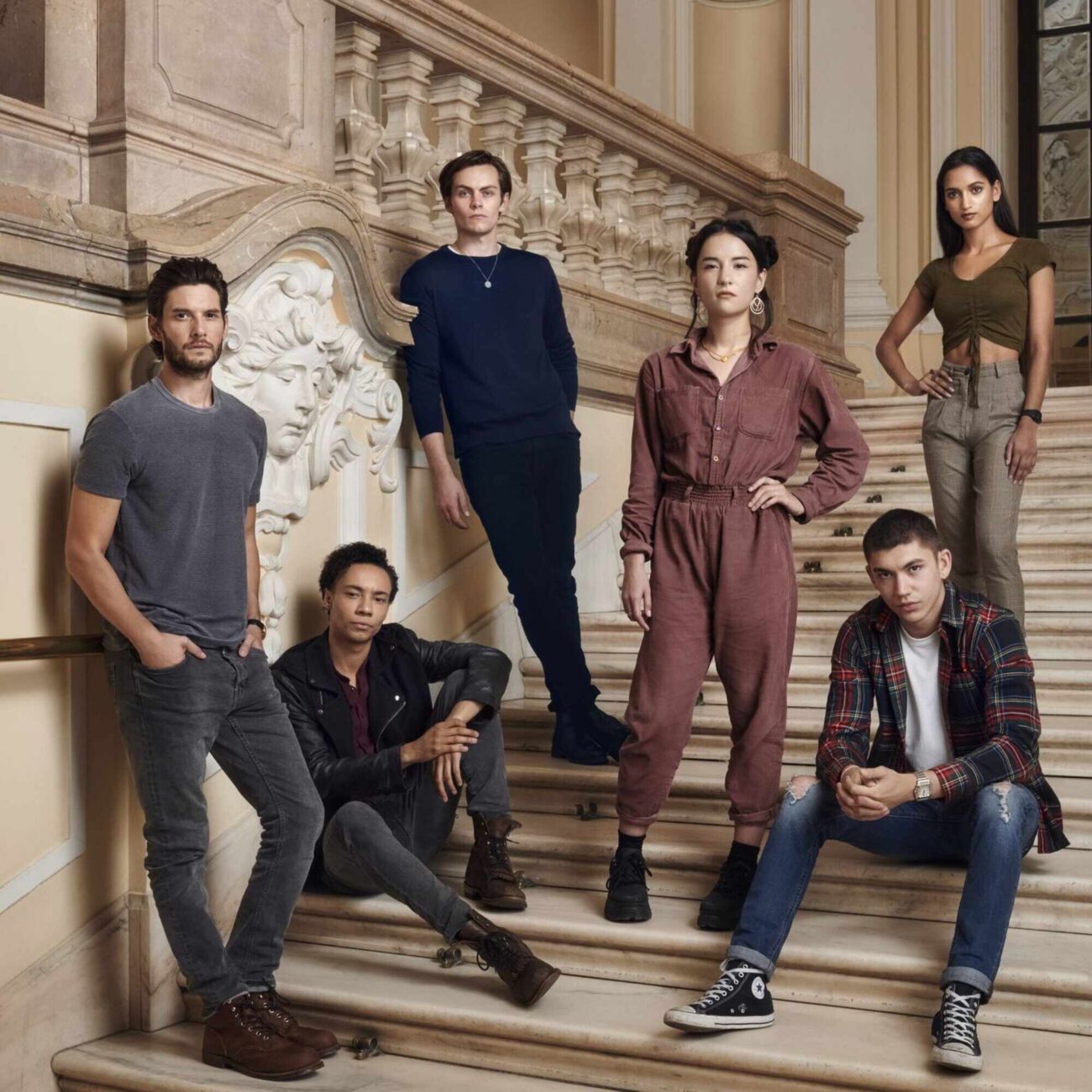 The Grisha trilogy comes to Netflix: Get a first look at ‘Shadow and Bone’

Netflix has no chill when it comes to new series on the way; Behind Her Eyes, Tribes of Europa, and Ginny & Georgia are just a few titles coming to the streaming giant this February. Of all the shows coming to Netflix in 2021, however, many are most excited about Shadow and Bone, and pictures have just been released teasing the upcoming series. 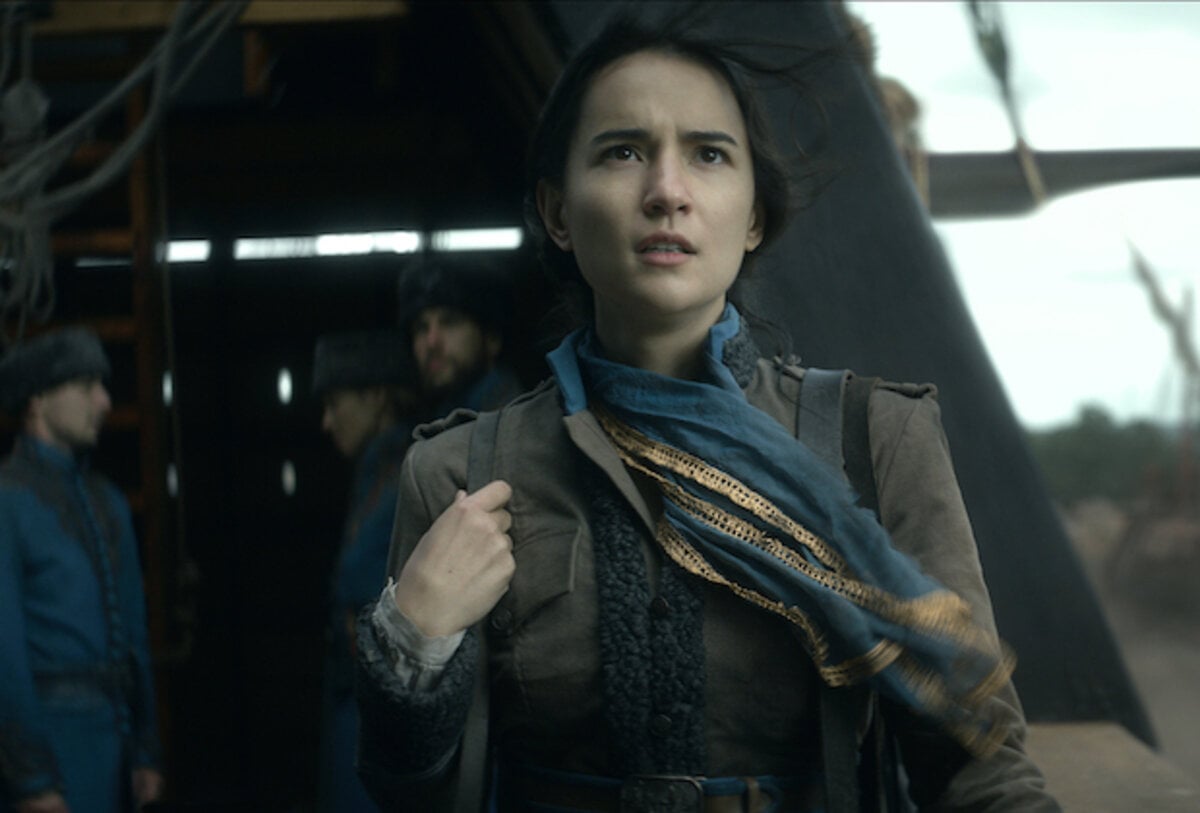 Siege and Storm & Ruin and Rising would follow in 2013 & 2014 and The Grisha trilogy was born. Bardugo’s career took off and she continued to write, but fans could not get her first work out of their heads and prayed for a visualization to follow.

Their prayers were soon answered and ever since it’s announcement, fantasy heads have been dying to get their hands on all things Shadow and Bone.

Entertainment Weekly reported today that new photos have been released, as well as some juicy details for the upcoming fantasy series. The photos don’t give us any clues about the action involved in Shadow and Bone, but instead showcase some of the upcoming talent in their costumes on set of the fantasy series. 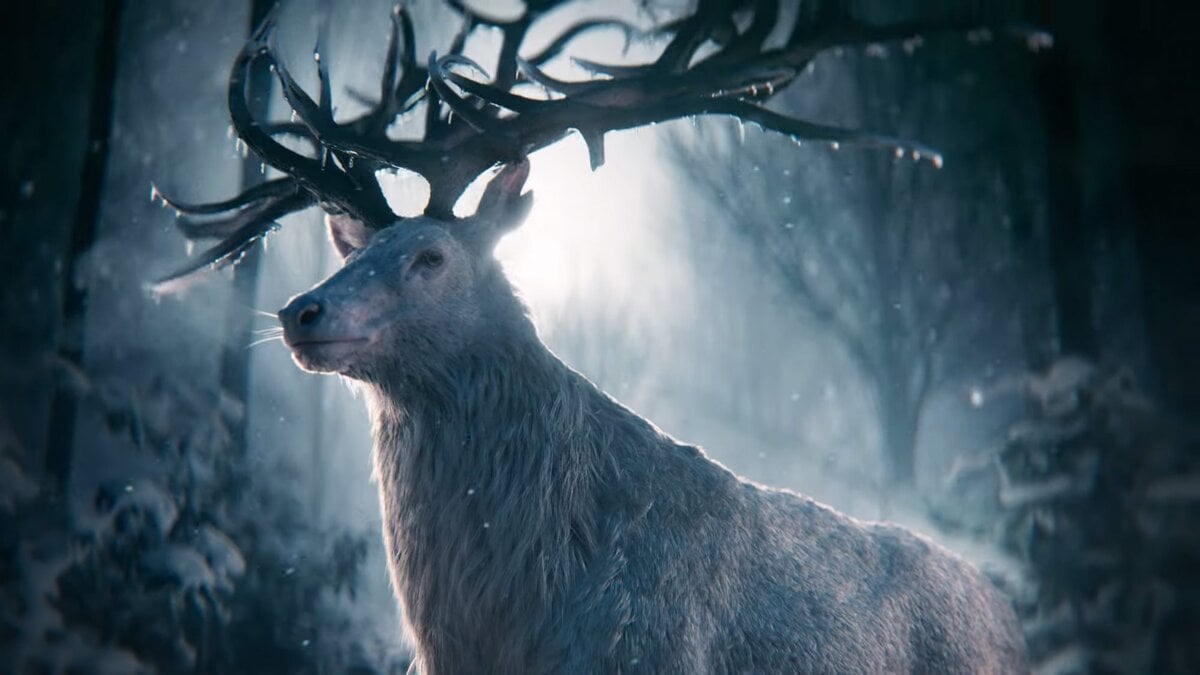 But don’t get the story twisted – a picture is worth a thousand words and the photos give us a great idea of what vibe we’re going to get with Shadow and Bone. Executive producer and show creator Eric Heisserer reported to EW with some insight into what the photos show us. 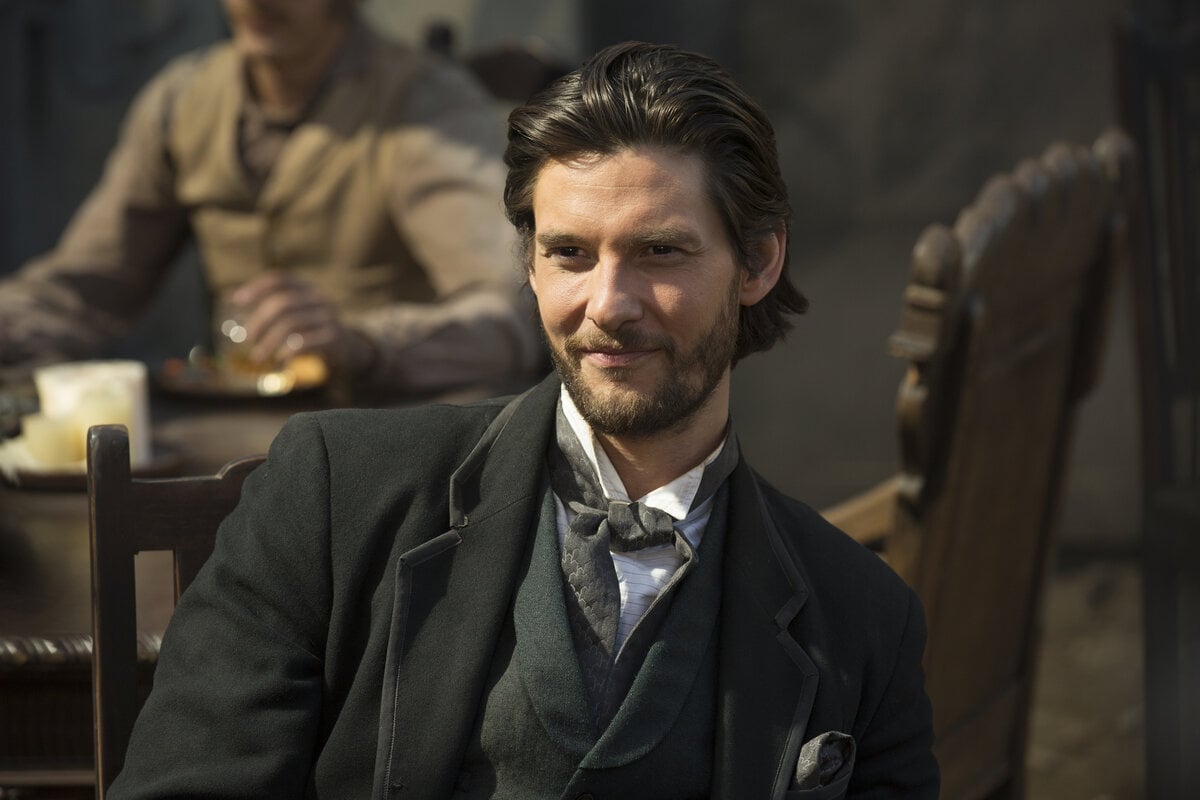 Shadow and Bone presents a fictional world, but one rooted in elements found here in ours; Bardugo’s first novel tells the tale of Ravka, a land said to have been inspired by early 1800s Russia. Heisserer told EW that this world is vast & rich in the novel, and he wanted to relay this to audiences on the small screen in as much detail as possible.

This commitment means that, like the on-screen fantasy adaptations before it like The Lord of the Rings, the people behind Shadow and Bone had the great responsibility of crafting the many details of a fantastic world in order to best replicate its description. Thus a language, uniforms, and currency will all be created for Ravka out of thin air, which Heisserer tells us, the creators of Shadow and Bone did for the series.

We see flashes of the Grishaverse as Heisserer envisioned it in these photos, with wool-lined pea coats under stylized dark blue scarves that would seem to fit into any historical drama about Nicholas I’s Russia. 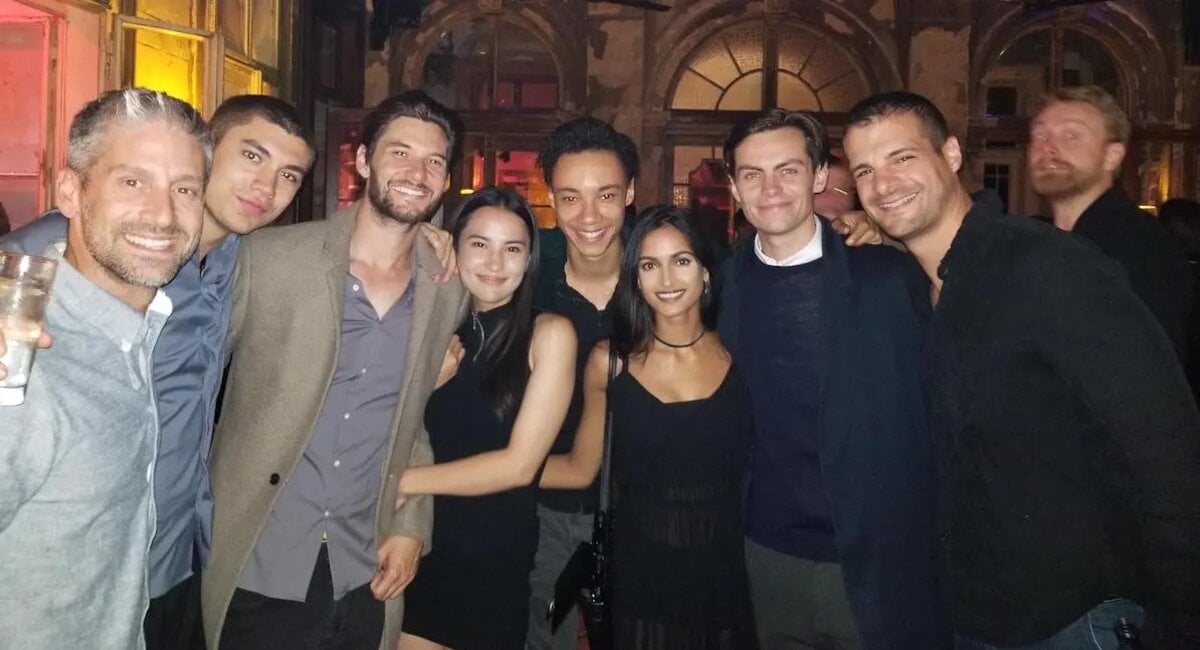 In another photo we get a glimpse of Shadow and Bone’s first army, which in the fantasy series is the section of the military for those who are not a part of the Grisha, A.K.A. non-magical soldiers. We get a glimpse of the army’s uniforms, with detail accurate to the time that inspired the series, as well as one of their detailed flags.

The second army is, you guessed it, for the magical soldiers in the Grishaverse who can summon fire and even stop hearts. We get a look at the second army’s uniforms with a shot of General Kirigan, played by Ben Barnes, brandishing a rifle in the snowy evening in the magical world of Shadow and Bone.

Magic or not, fans can’t wait to see all the folks of the Grishaverse on screen for the first time, and it can’t come soon enough. However, they’ll have to wait until the snow melts to see the cold world of Shadow and Bone, set to premiere on Netflix on April 23rd.