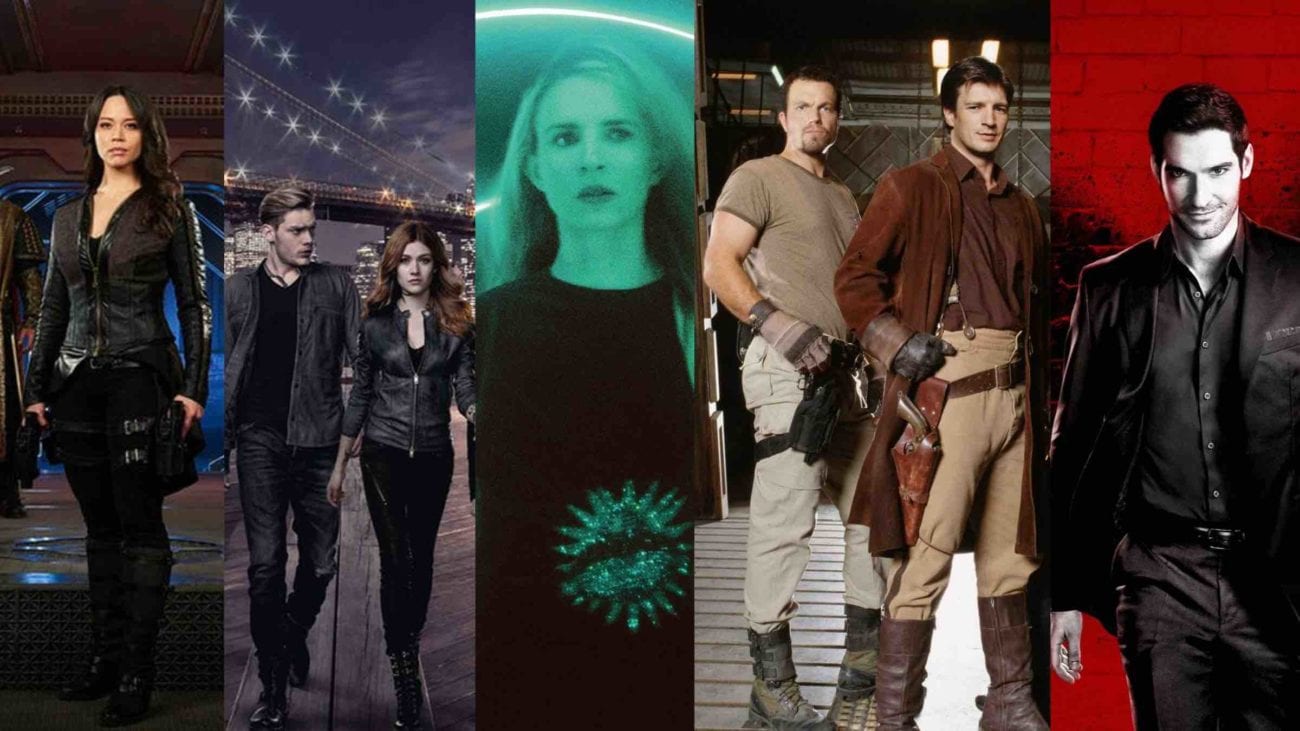 Our Bingewatch Awards have seen shows come and go, and the award for Best Cancelled Sci-fi/Fantasy Show came down to Dark Matter, Shadowhunters, The OA, Lucifer, and Firefly. We would let them all take home the gold, if possible. But sadly, that is not how we operate. In the words of Highlander and the International Olympic Committee, there can only be one!

It’s impossible to assign a numerical value to the things we love, but we have a voting system that makes it pretty close. To date, Shadowhunters has led the pack with 101,100 votes, followed by Dark Matter with 99,987. The OA has had a strong showing with 45,201 votes, while Lucifer and Firefly were also strong with 28,190 votes and 21,150 votes, respectively.

Congratulations, Shadowhunters! The Shadowfam did it: you’re now officially the Best Cancelled Sci-fi/Fantasy Show ever. 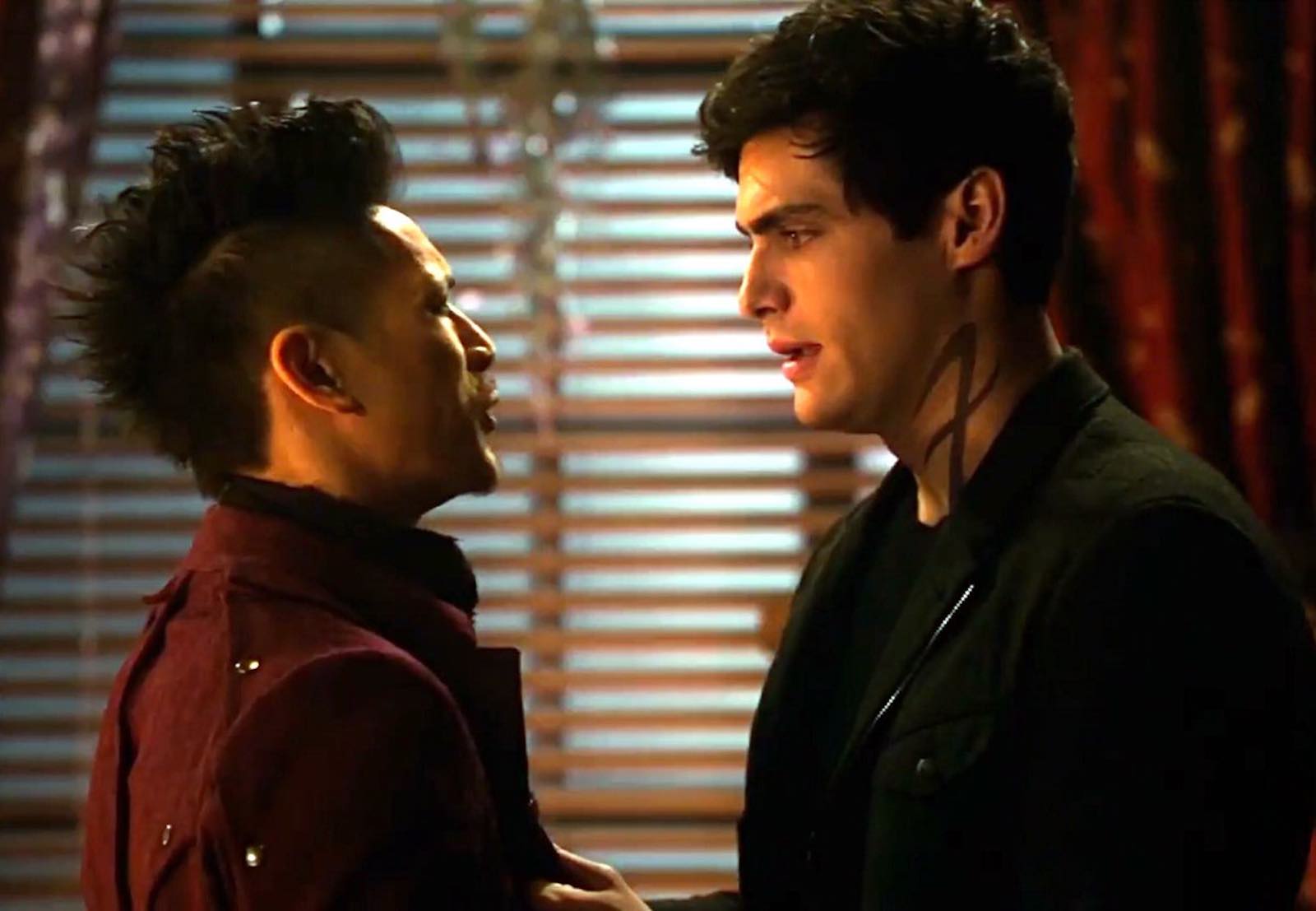 At any rate, this was a poll that needed fandoms to come together to champion one show above all others so that it might receive the coveted Bingewatch Award. Here are some reasons why you might want to show some love to the other available programs which nearly won the poll. 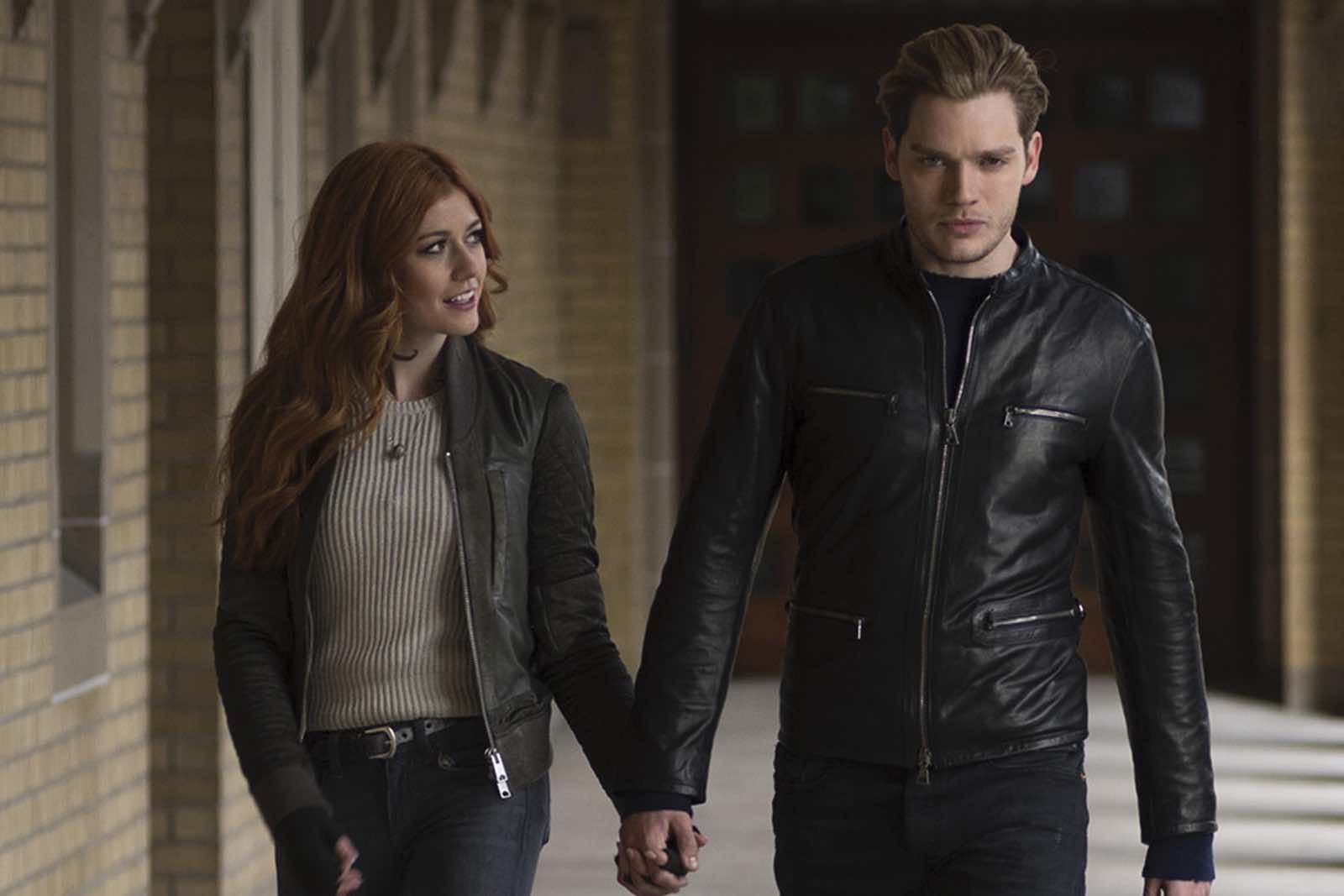 The love for Shadowhunters has been expressed in fandoms, in person, at conventions, and during the actual show. It has a dedicated fanbase of creative, amazing viewers who supported a show filled with creative, amazing people.

Shadowhunters did not deserve cancellation.

While Shadowhunters’s third season was spectacular from beginning to end, we did get a sense of closure despite the rush to wrap up. We had a Malec wedding, Izzy got the happily-ever-after she always deserved, and there was hope for a similar happily-ever-after for Clary and Jace. 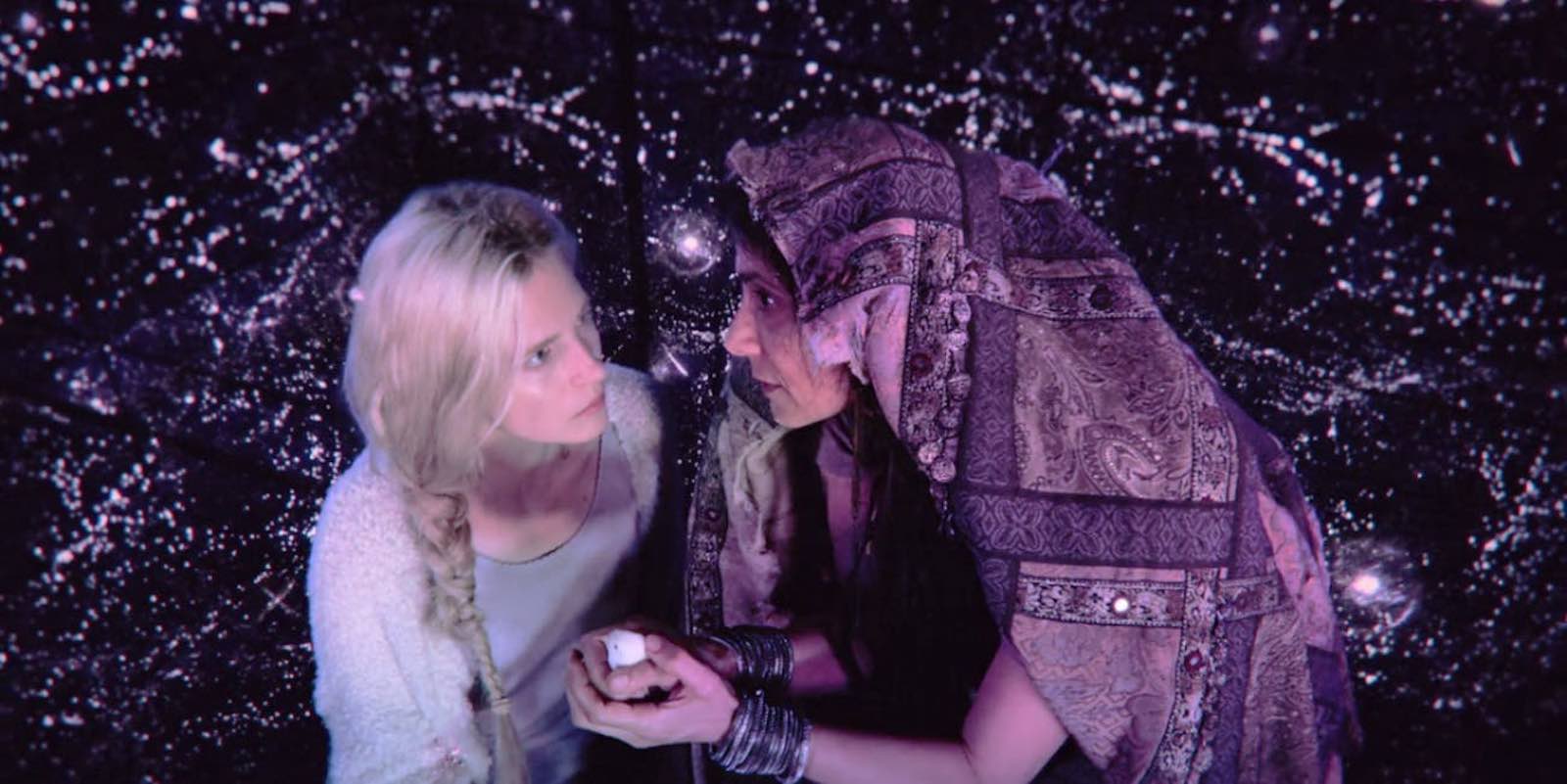 What’s the most frustrating about The OA was the show creators had plans for the next several seasons. There was a clear narrative structure that was a million times more daring and diverse than anything else currently streaming.

The OA took chances with its viewers and challenged them to adapt to a different style of thinking, even between the first season and the second – just imagine what it could have explored in seasons three, four, five, or six. 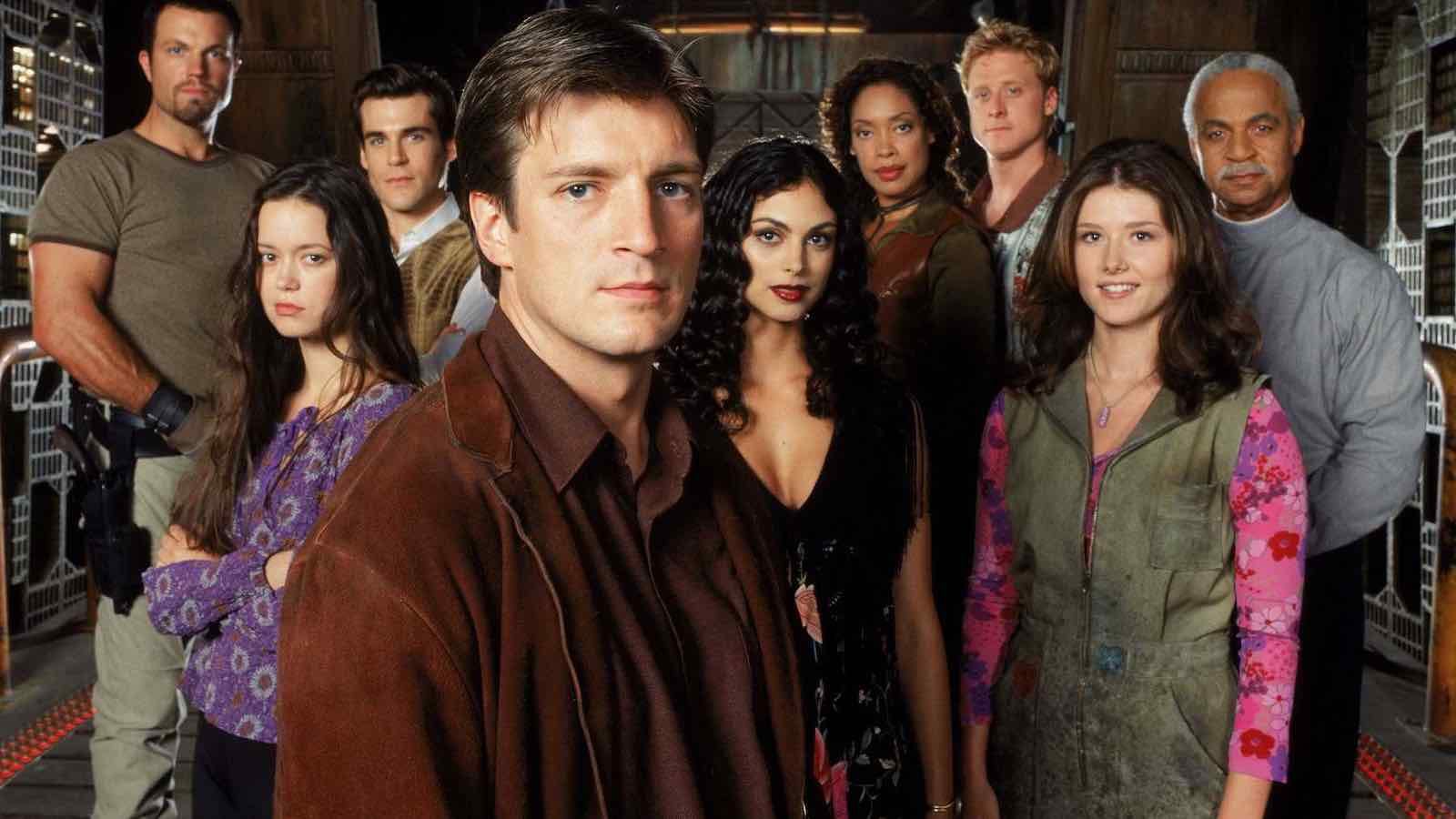 Firefly gave us tantalizing hints about the characters’ past, which made its cancellation hurt even more. This was a series with a varied and complicated backstory that we only had glimpses of. The lore that Firefly managed to spawn in only a few short episodes was incredible; it really did feel like a lived-in world, and we deserve to see more of it. 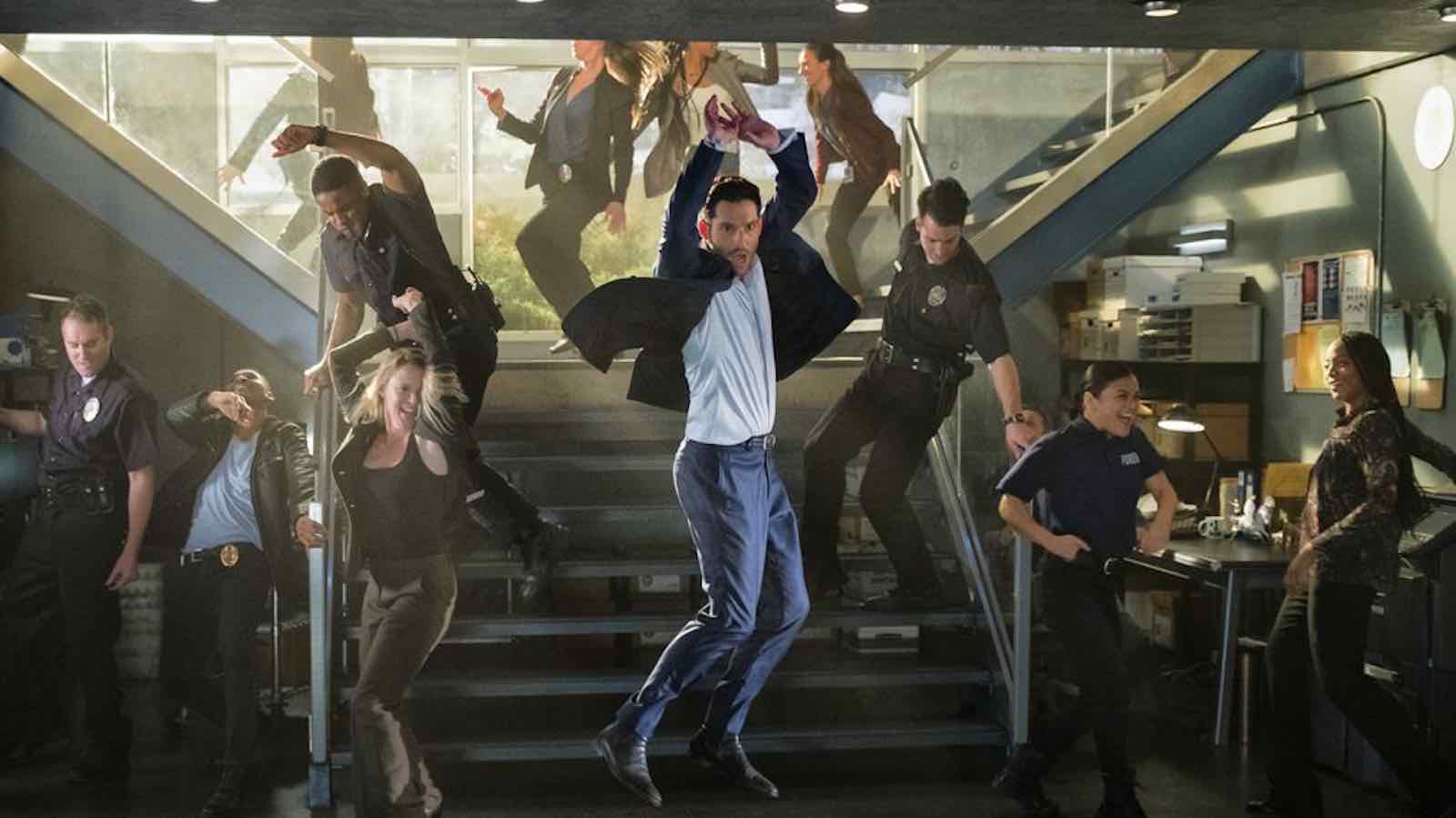 The bingeability of a show is measured by the number of confused articles that always come out after it’s cancelled. The media, without fail, always seems surprised by the fandom response over cancellation, and Lucifer is no different.

When Lucifer was axed by Fox, what felt like hundreds of articles detailed the fandom response and demand for a new network to save it. Luckily, Netflix answered the call and TV Times’s Binge Report detailed how Lucifer reached the top spot in only seven days after dropping, beating HBO’s Game of Thrones second-to-last episode by almost 10%.

Lucifer is addictive and it’s popularity at Netflix is a clear indication that it shouldn’t have been dropped by Fox in the first place. 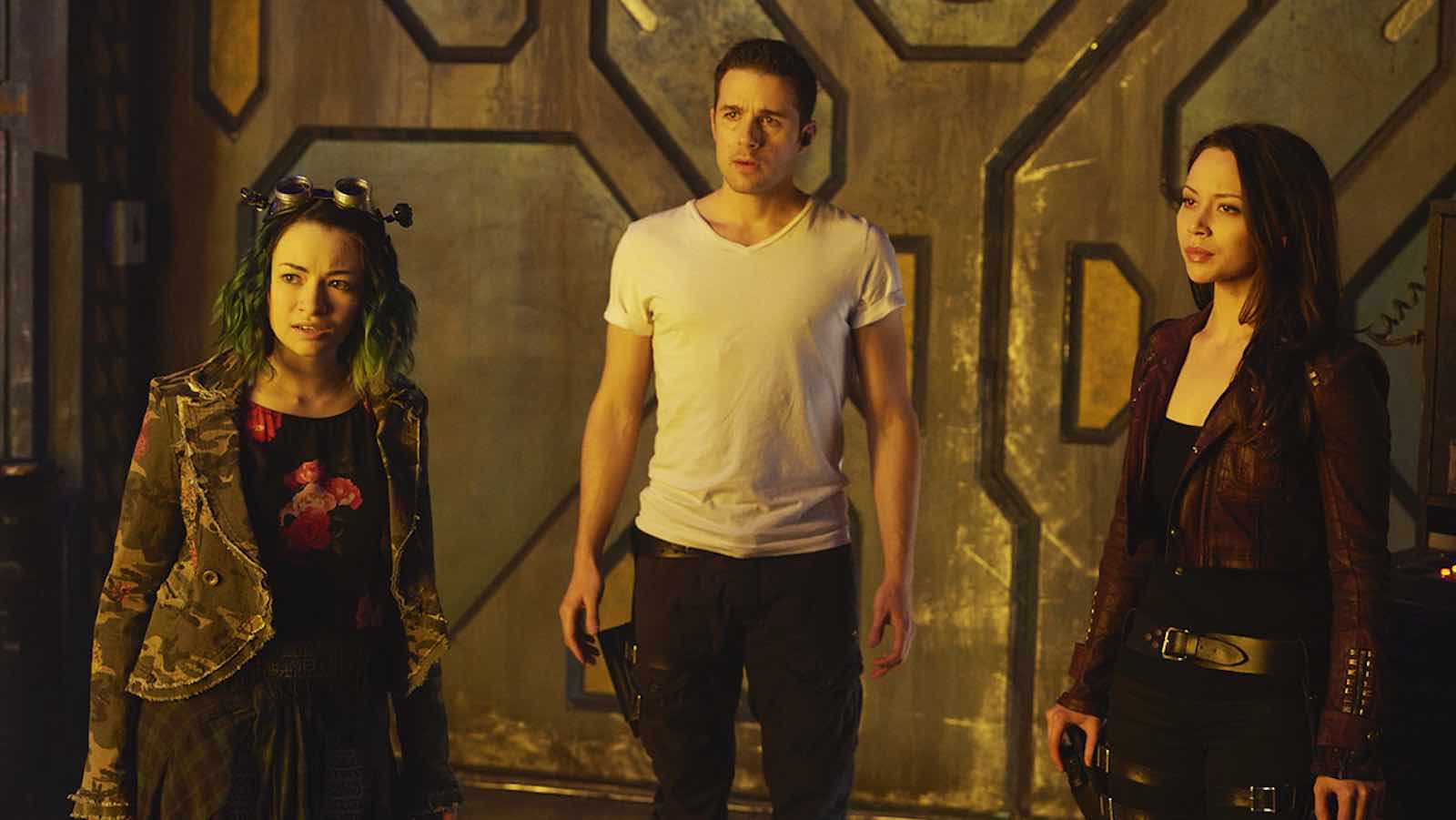 There were so many loose ends on SyFy’s Dark Matter. They were like dark matter itself: impossible to grasp or understand. We needed to learn more about the black ships, the aliens, the reveal that Two was compromised, the potential death of Six, the potential life of Sarah, the android’s future . . . the list goes on.

Dark Matter was unmatched when it came to the shocking cliffhanger, which made its cancellation all the more frustrating. Showrunners Joseph Mallozzi and Paul Mullie kept us guessing up until the very end, and all we have now is a laundry list of theories. 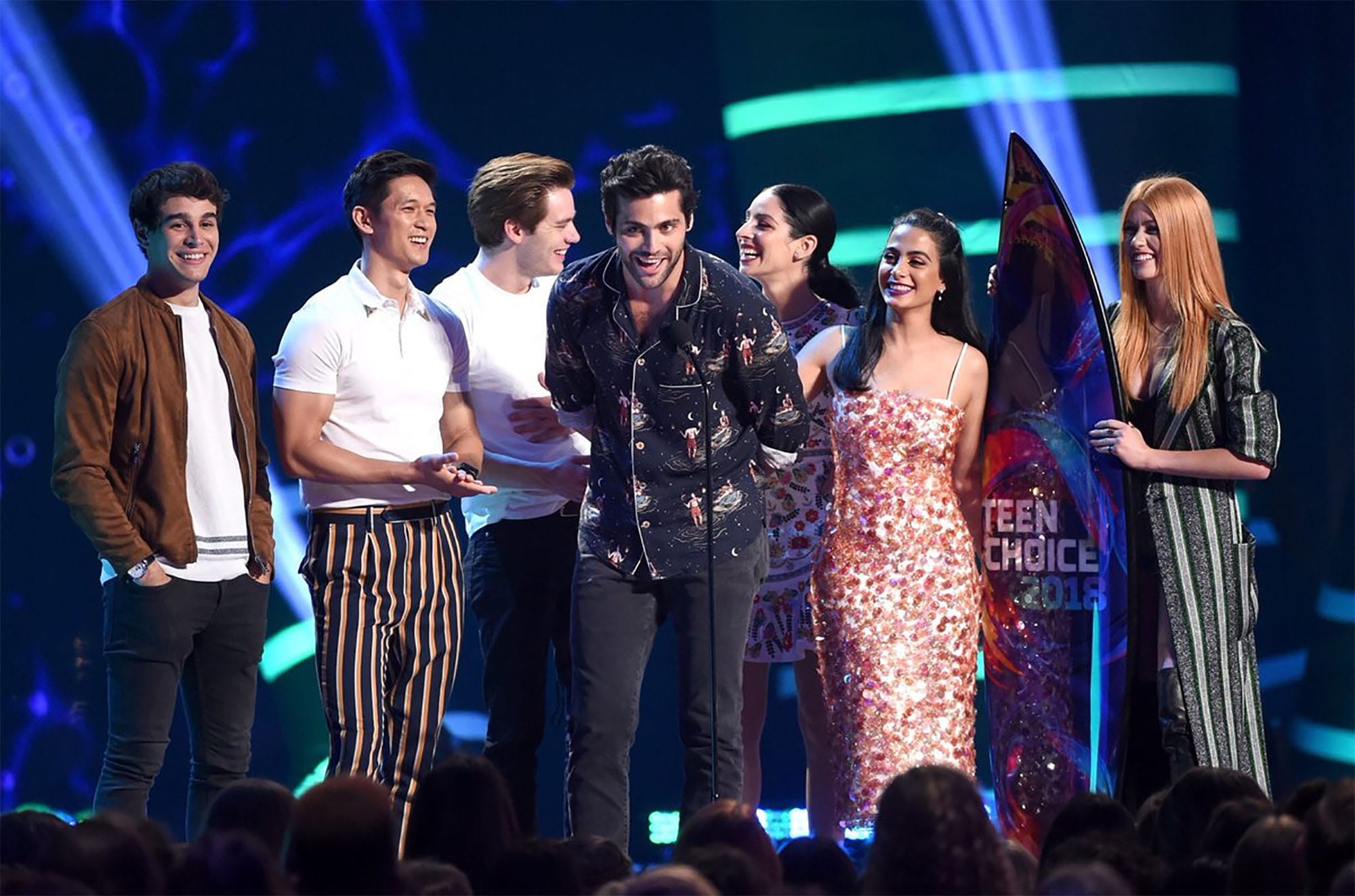 If the Bingewatch Awards poll for Best Cancelled Sci-fi/Fantasy Show has shown us anything, it’s that we managed to get the attention of over a quarter million bingewatchers to come out and vote. If we collectively come together, can you imagine what type of damage we can do?

We’re serious about our #Save missions; we want to empower fandoms to take power into their own hands and see their shows saved. So if you’re down to save your show, think about helping others to save their shows, too.

Starting Monday, October 21st, we’ll be sending weekly emails with actionable tasks we can all do to increase the chance of saving our shows. Sign up and join the Fandom movement here now. https://filmdaily.co/signup/.

And don’t forget to vote in our other Bingewatch Awards categories.