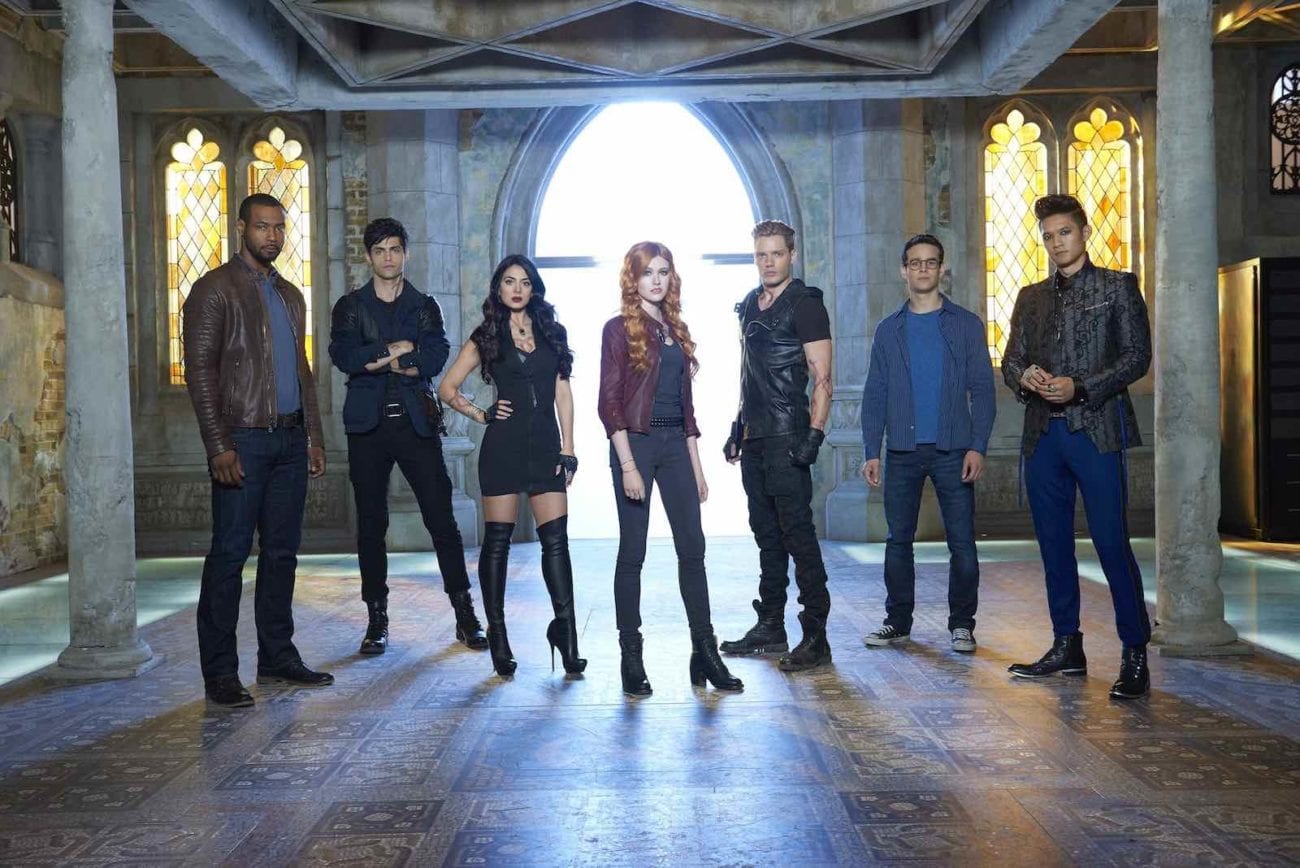 Save ‘Shadowhunters’: Data doesn’t lie, so why hasn’t it been saved yet?

If you ever needed infallible proof that fandoms rule TV shows (and not the other way around), you need to be keeping up with the Shadowhunters fandom – and more specifically the #SaveShadowhunters campaign. These aren’t just the most passionate and vocal fans, they’re also the most organized & resourceful.

When it was announced at the beginning of June ‘18 that Freeform had made the decision to cancel the supernatural young adult show, Shadowhunters fans didn’t just take to Twitter to share their upset and disdain – they found active ways to publicize their campaign beyond the online bubble. 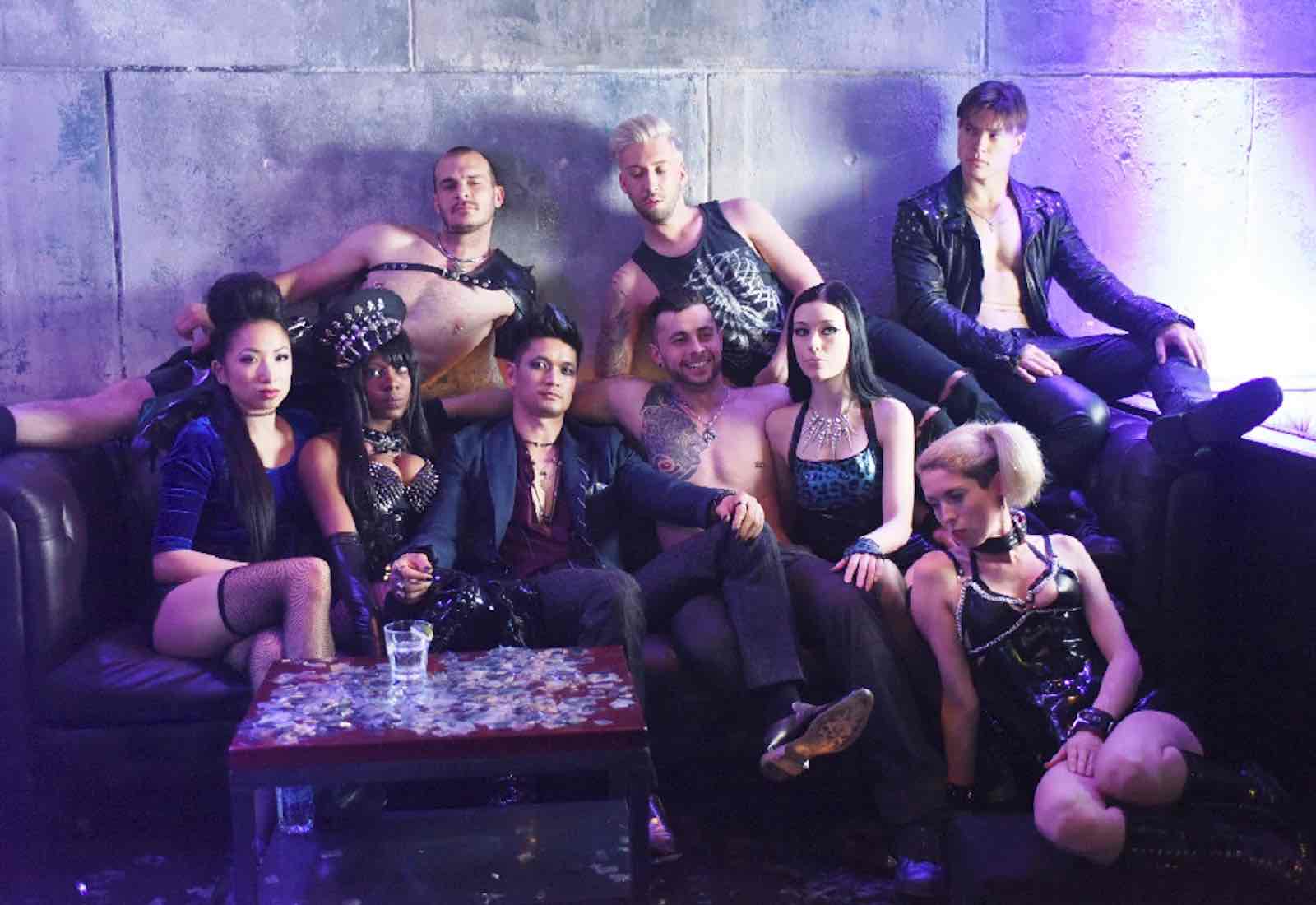 It’s not only the amazing work the Shadowfam is doing that we believe network executives should sit up and listen to. It’s also the actual metric data and analytics about the viewing and engagement for Shadowhunters that needs to be considered.

Throughout the campaign, we’re lucky to have had access to the data the amazing Shadowhunters anthropologist C.B. Wentworth keeps tracking. We suggest you give them a follow on Twitter so you can keep up with the latest news. 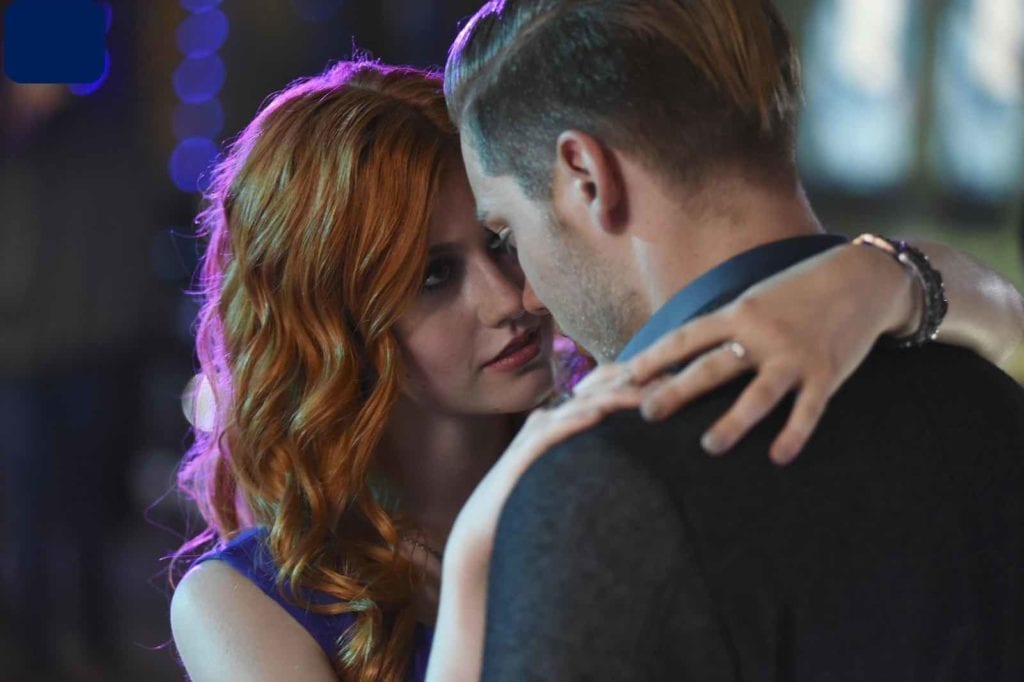 It’s pretty amazing to us that Shadowhunters remains a show without a home based on the most recent statistics. From C.B. Wentworth’s recent reports we can see that:

Last week (5/6/19), #Shadowhunters was #4 on the Nielsen Weekly Top 10 for Social Media! We had over one million engagements!

For the week of 4/29/19 Shadowhunters came in a close second on Freeform for Live/Same Day + C3 total viewers: 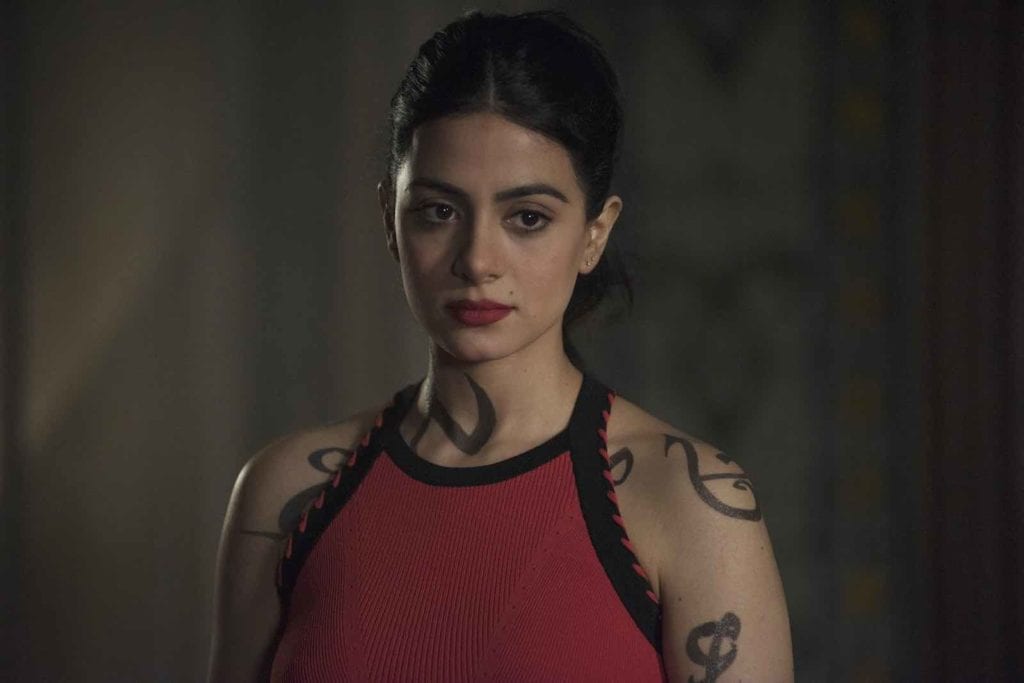 Now let’s just point something out: Pretty Little Liars: The Perfectionists was all set to be the tentpole series for Freefrom this year, and the network has pumped a funkload of advertising dollars into promoting the show – not to mention the dough they had to shell out to secure cast members return from the original Pretty Little Liars show.

Shadowhunters on the other hand has mainly been promoted by the fandom. Let’s be honest, the show has one of the crappiest airtimes ever, way too early for anyone who has commitments in the daytime to catch live.

Even with the terrible airtime, the nonexistent (internal) marketing campaign, and the cancellation, Shadowhunters managed to nail one of the highest live/same-day viewership figures for the finale last week. 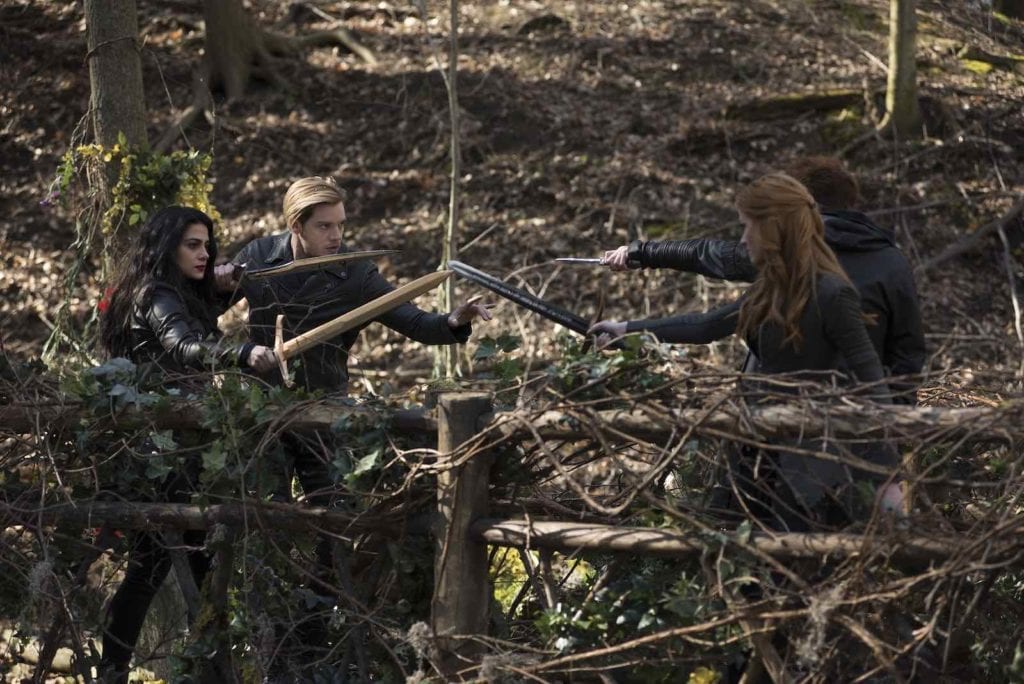 Now there’s something else to point out. We strongly believe network execs should make 2019 the year they finally straighten up and take notice of factors beyond the archaic viewership measures.

Merchandise, live events, and conventions are proving over and over that many series unceremoniously sliced from the airways have fandoms in the multitudes whose dedication isn’t considered when iconic series are slashed from schedules. 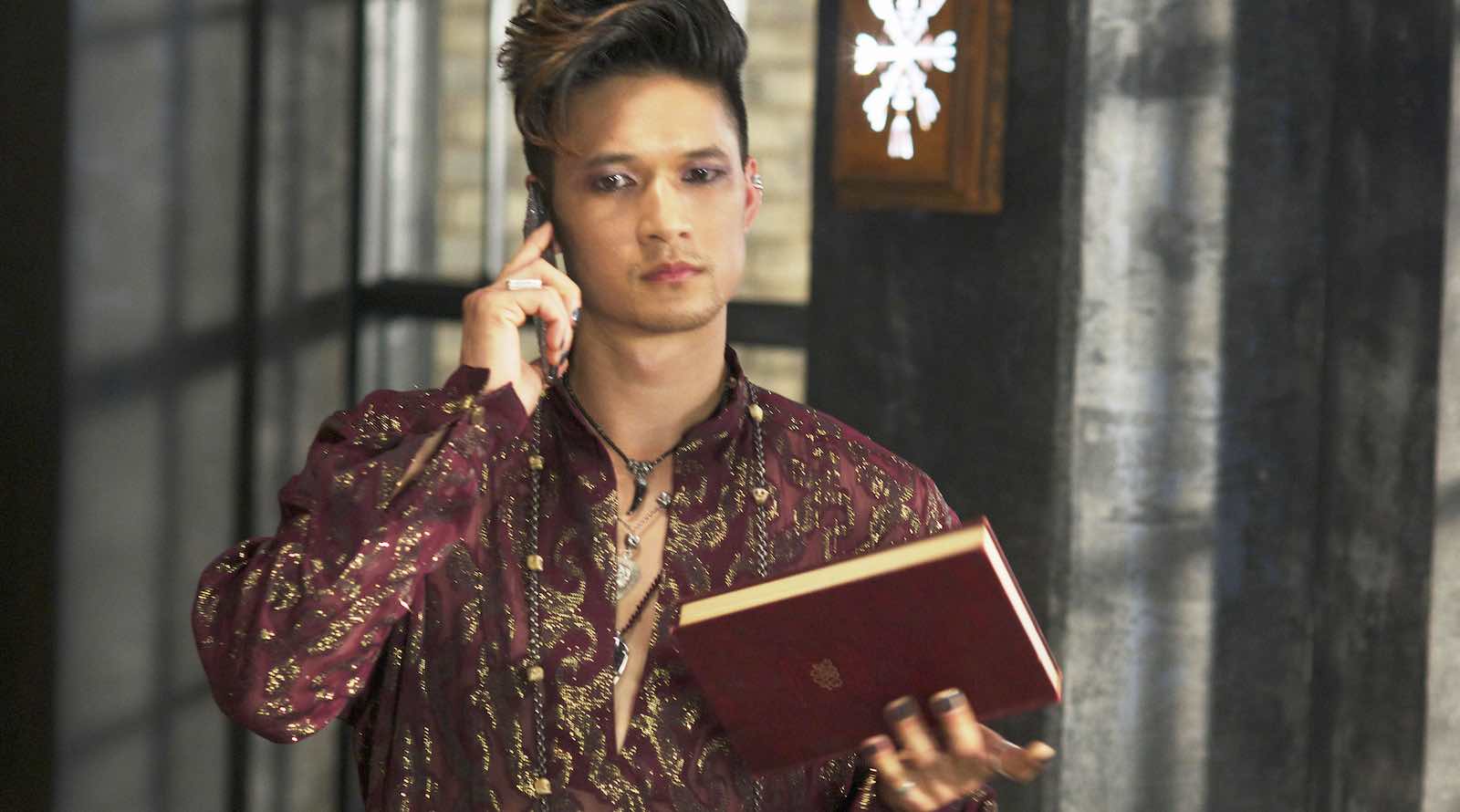 Just because an episode gets a viewing figure below that of a series premiere or finale, that doesn’t mean the viewership has fallen considerably. Networks now have a responsibility to establish a dialogue with streaming platforms to consolidate more accurate figures and finally find out for themselves which are the true best performers.

What’s still being faithfully watched on catchup a few days later? Which series are being binged in one go? Whose lives are being saved by that one episode they keep watching over & over? 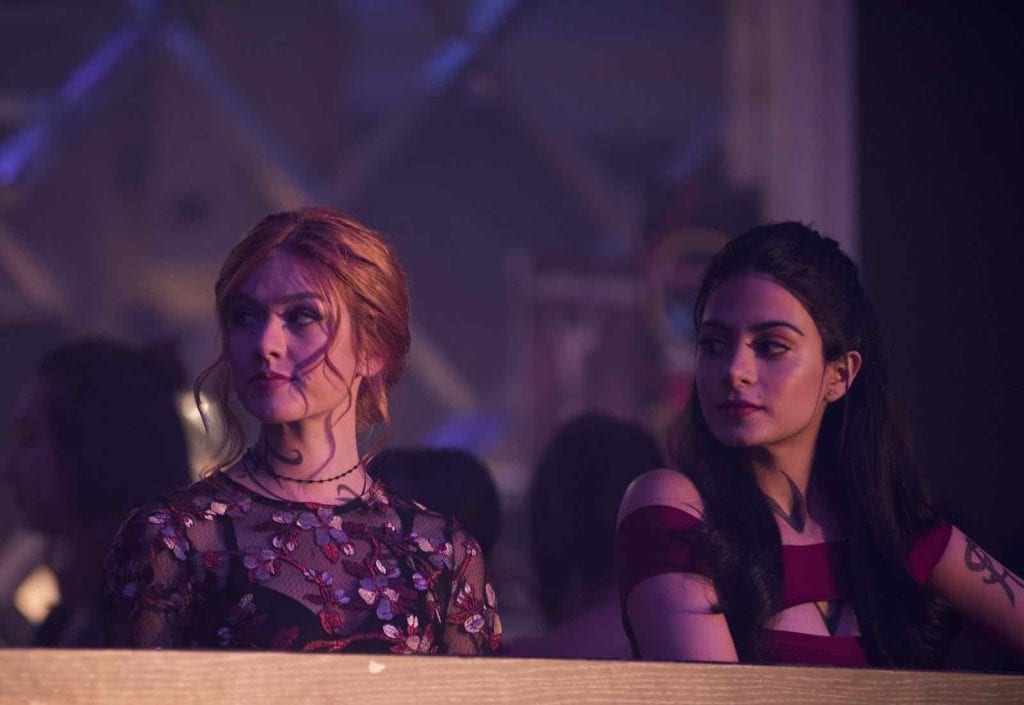 What we do know about streaming figures is that the vast majority of Shadowhunters fans either don’t have a Freeform subscription, are too busy at school or work to tune in live (note that crappy schedule time again), or they’re overseas.

In fact, the Shadowhunters fandom has huge contingents in Asia, Europe, and the UK, which perhaps surpass the U.S. audience numbers. If 572,000 tuned in live for the Shadowhunters finale, we can only hazard a guess that over five times that number caught it on streaming partners. Saving Shadowhunters is a no-brainer among numbers like these and a major fanbase.

Speaking of the Shadowfam, these dedicated fans will stop at nothing to get their show renewed. So they’ve carried out a number of attention-grabbing actions to ensure they’re being heard in a market that seems to have disregarded the value of their favorite TV show and their love for it. 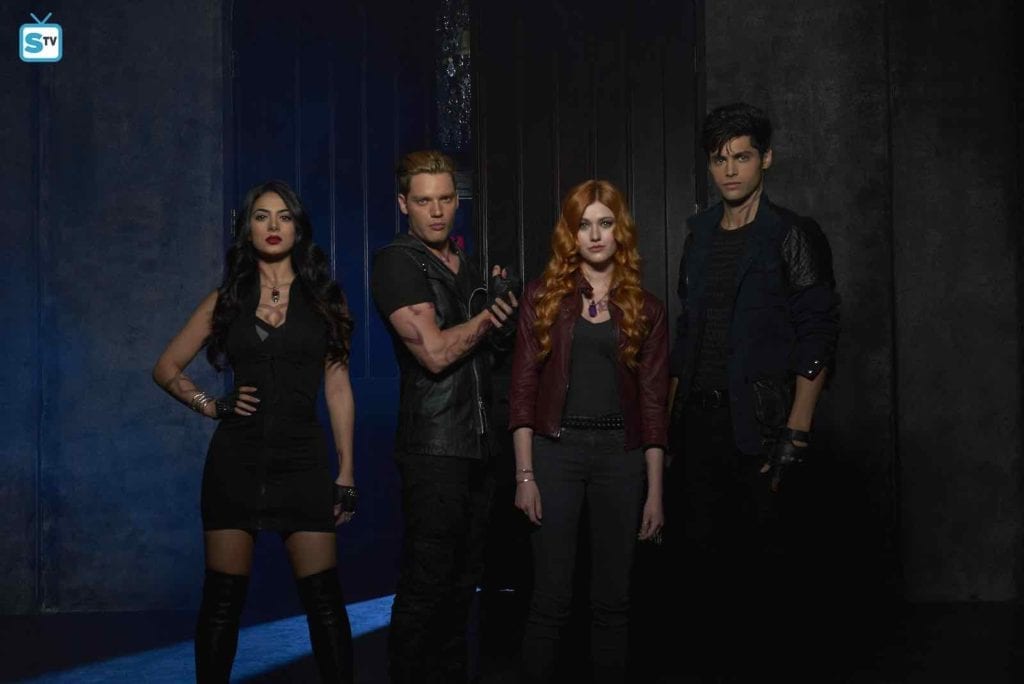 They’ve flown a #SaveShadowhunters banner over the Netflix headquarters, purchased a billboard in Times Square to showcase their message, and even placed ads within Seoul subway stations. As one fan proclaimed on Twitter: “We promoted this show more in 6 weeks than Freeform did in 3 years.”

In fact, when faced with the lack of a Shadowhunters panel at SDCC last year, fans brought the show to SDCC by sponsoring pedicabs with the #SaveShadowhunters message at the forefront: loud, clear, and unavoidable.

For those unfamiliar with the SDCC pedicabs, they’re an essential form of transportation at the colossal and often exhausting event to help ferry people back & forth between various locations in an environmentally friendly (and sufficiently quirky) manner. 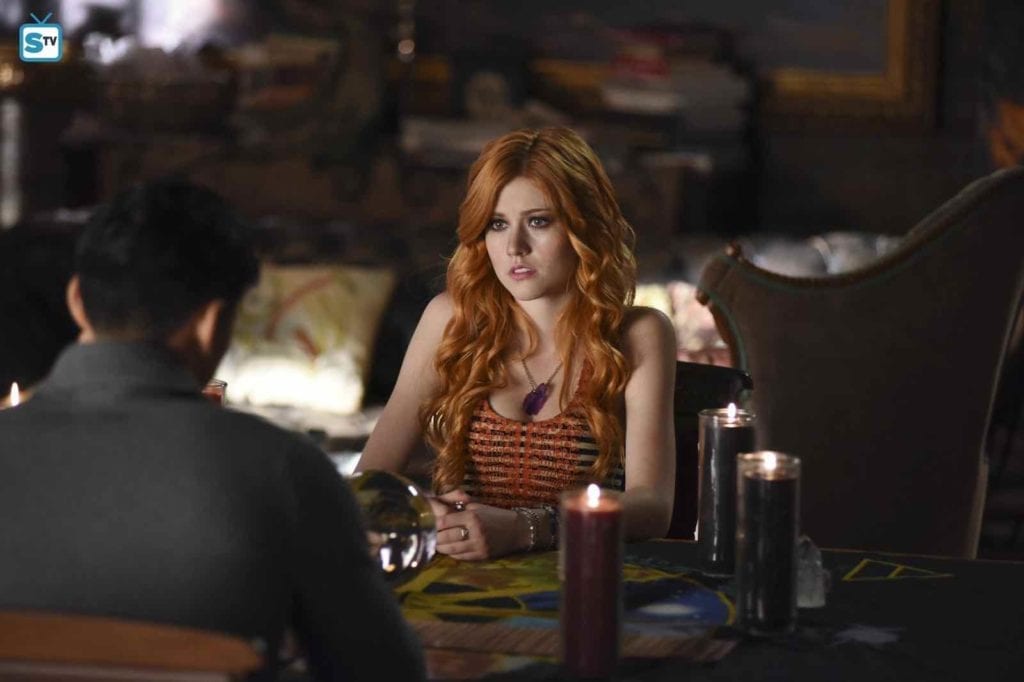 With all this support, why the heck hasn’t Shadowhunters been saved yet? If the campaign and data have proven anything, it’s that there’s a tangible and sizeable fanbase attached to the show more than worthy of investing in.

It’s also clear the fans are hardly requesting a ludicrously huge budget – they simply want a chance for the story to be told so they can follow their characters into the next few chapters of their respective journeys. When the show’s cancellation was first announced, one fan on Tumblr glibly summarized “the economics” of production:

“So Freeform cancelled Shadowhunters because they can’t afford production, as if season one wasn’t filmed in McG’s backyard with two flashlights and an iPhone.” 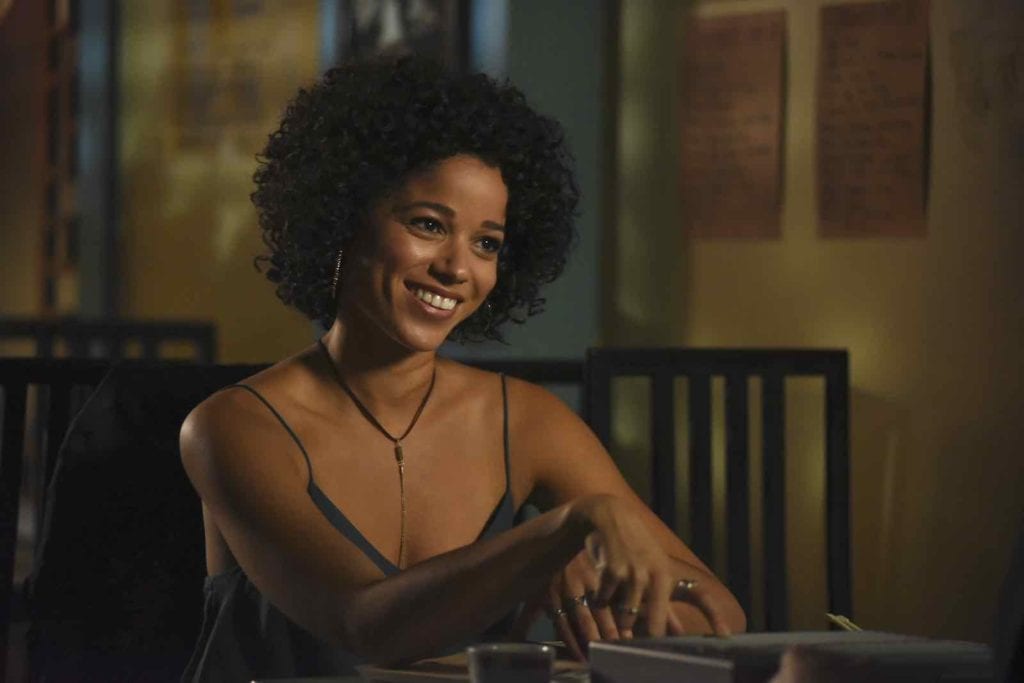 It could be that a network or SVOD service may already be eyeing up the show but is hanging back to let this fan-made marketing frenzy provide a storm of publicity. The #SaveShadowhunters campaign is keeping the show trending on Twitter, thus drawing in new fans. The authenticity of such fan-made marketing provides exactly the sort of shining organic promotion that no marketing department could ever achieve.

If and when a new network or SVOD service sweeps in heroically to save the show, it’ll be portrayed as the shining knight who saved Shadowhunters. There’s something cynical and irksome about that which rubs us the wrong way, as though the passion and resources of fans may be getting exploited by an unseen company loitering in the wings to see how the campaign pans out (although this is all just speculation).

Showrunner Rob Thomas set up the Veronica Mars Kickstarter with the backing of cast members like Kristen Bell and it made history by raising over $5 million from 91,585 backers in record time.

Admittedly, that setup isn’t ideal. Fans shouldn’t have to be paying for the development of their favorite stories, but sadly too many major production companies are so dense that they can’t see why they should be investing in extant major fandoms. 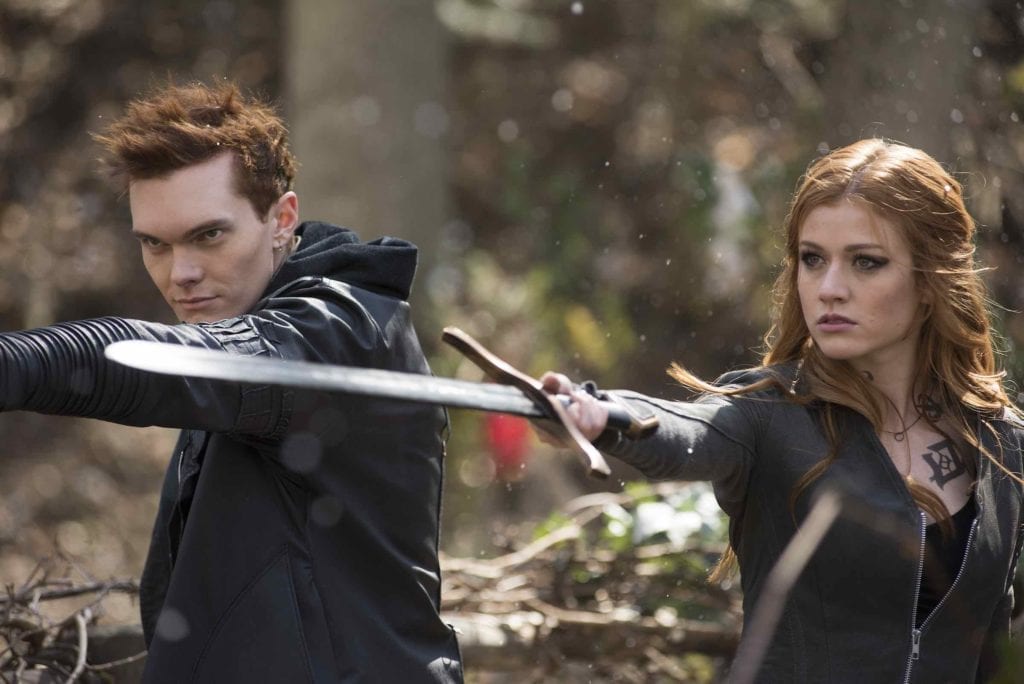 Shadowhunters fans might need the help of showrunner Todd Slavkin and cast members like Katherine McNamara, Dominic Sherwood, and Matthew Daddario to make this a reality, but it would be a worthwhile pursuit.

The Shadowfam has already taken initiative in challenging Shadowhunters’s cancellation in some of the most ingenious ways possible, so it just makes sense for its members to take the next step in funding the future of the show (and harnessing some control over it).

So whoever is holding Shadowhunters hostage (Freeform / Constantin Film): can you stop it now? Sell this valuable property to the first bidder and help us see our heroes on screen again by 2021. Someone, somewhere, has to take charge now and make this happen – the fans absolutely deserve it.