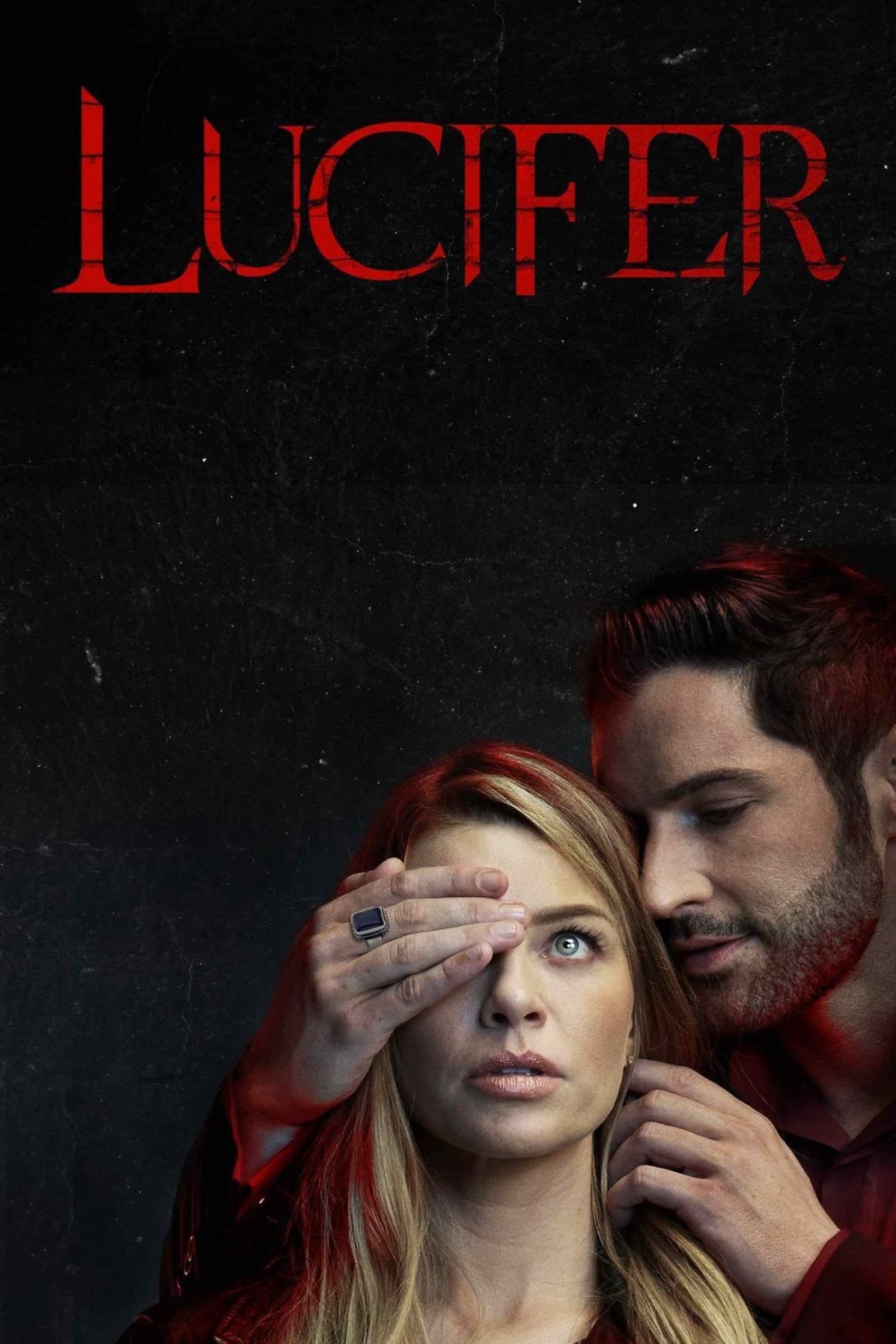 Lucifer, you old devil, you! You just went and got named the most bingewatched show on Netflix for May – that’s not bad for a show that had to be saved from cancellation by hordes of loyal Lucifans just last June.

Swooping in like a guardian angel, Netflix saved the show from a fate worse than death after Fox axed Lucifer in what can only be described as a baffling strategy for its 2018-2019 schedule, having cut Brooklyn Nine-Nine and Ghosted from its slate earlier in the year as well.

According to TV Times’s “Binge Report”, Lucifer hit the top spot within a mere seven days of dropping. That beat HBO’s Game of Thrones second-to-last episode by almost 10%.

Listen up, Netflix: there’s one more favor you need to grant us. With viewing figures like these, isn’t it time you gave us confirmation that y’all gonna give us more? Lucifer has one of the most determined fandoms in the known universe and season 4 is universally loved by critics and newbies alike.

Based on sunk costs and the runaway success of season four, it’s highly unlikely Netflix won’t renew Lucifer. But like the good satanists that we are, we really need confirmation now. Here’s why fans want Netflix to #RenewLucifer.

“Lucifer highlights the ins and outs of friendship, family, rejection, acceptance all with powerful characters who have an ability to bring you into their feelings.  You feel connected to them and their story; you see your story in their story. Also, the questioning of faith and fate plays a large part in the show for me.”

“Everything makes Lucifer special, but if I have to pick one, it’s the fandom which is so tolerant and welcoming. The cast and crew obviously have a lot of fun making this show.”

“Lucifer is directly supported by incredible female characters. Chloe is a detective, workaholic, divorced single parent living in an apartment. Mazikeen is a strong warrior-demon. Linda is middle-aged, intelligent, and incredibly loyal. Ella is a scientist, but still silly and a woman of faith.

“Not to mention, Lucifer himself is such a complex character: full of love, which really makes you think about what makes someone evil. Truthfully, humanity is more evil than Lucifer himself.”

“Another thing that makes the show so intensely special is the unbelievable love that gets poured from the cast to the fans. We were dubbed the “little show that could” – but it turns out there are millions of people who are obsessed with this show.

“Lucifer is perfect television. It’s a police procedural that’s anything but procedural. It keeps us at the edge of our seats. While it explores important issues, there’s always a sense of fun. The fandom helped me through times of stress – I really have found a great home in the Lucifan.” 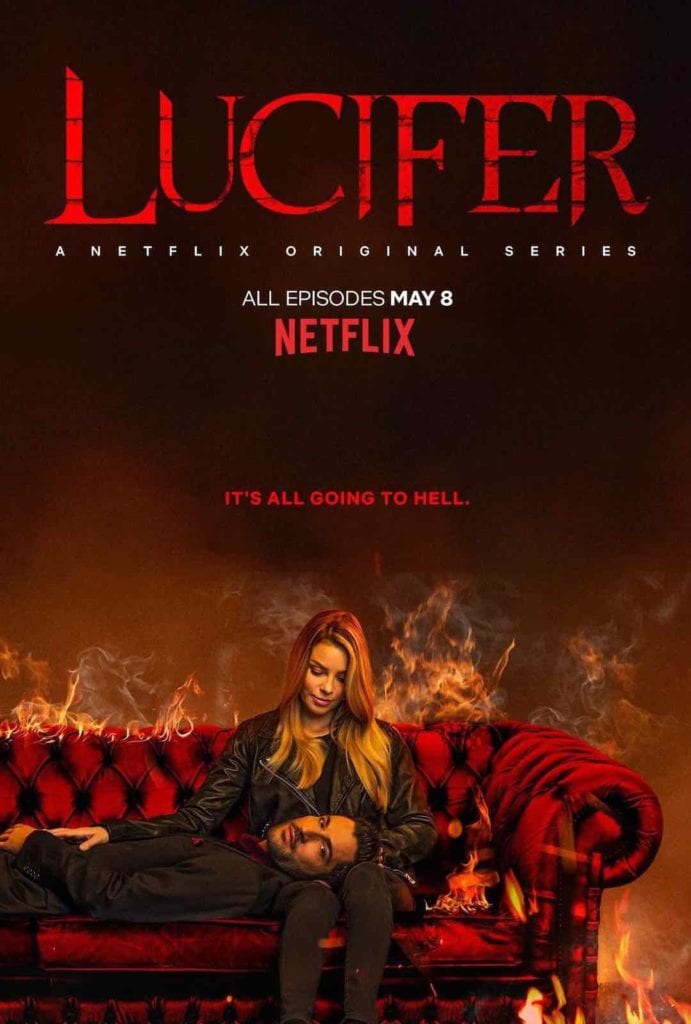 “I’m so excited and pray the show continues that I’ve named my unborn daughter Chloe.”

“I want to see a deeper relationship between Lucy and Chloe.”

“I really want the show to continue, I want to see what they have planned for the baby. I want to see Maze finally get some happiness and of course I want to see Lucifer and Chloe develop their relationship. I mean come on, they finally said they love each other. You can’t leave us hanging.”

“I want to see Lucifer in Hell, having Chloe fight to get Lucifer back to earth. Lucifer and Chloe’s relationship needs to develop in a more romantic way between the two. I’d like to see the God and Lucifer father and son relationship. I’m excited to see Amenadiel and Linda parenting.” 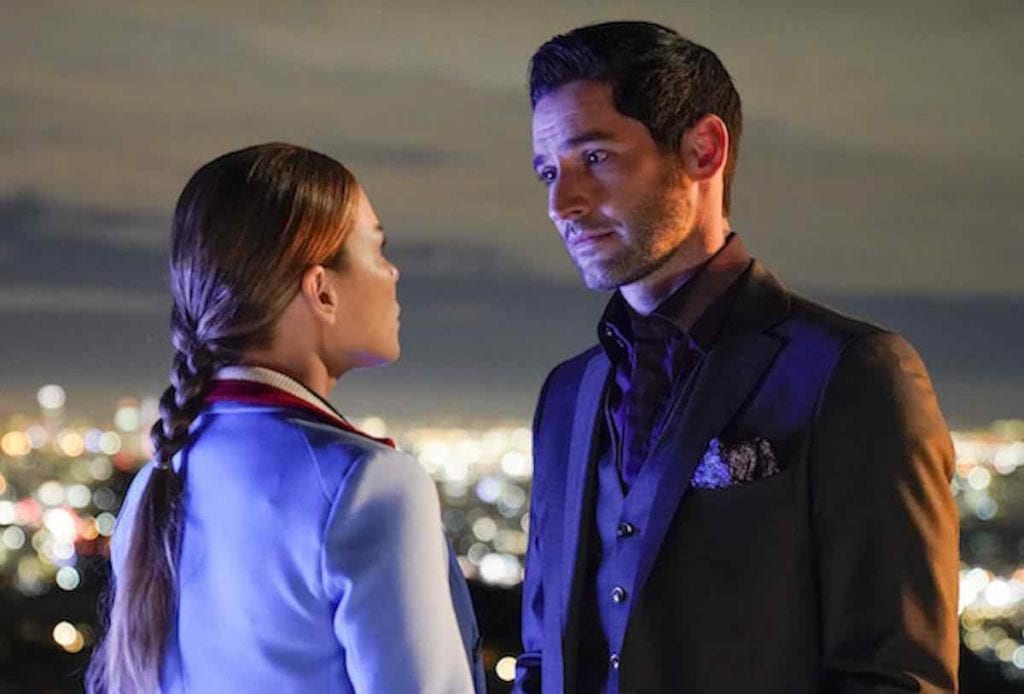 “I feel the story is incomplete! It just can’t end that way! I want to see him and Chloe do the nasty! As much as possible! I know I’m not the only one who feels that way!! Another Angel Baby would be awesome! Luci and Chloe baby!! But the baby should be a season 6 plot.”

“It’s just a great show! Different than anything else on TV. Great writing and acting.”

“All the actors are awesome, the drama, comedy and actions are well-combined in this series. The show definitely deserve to have another season!” 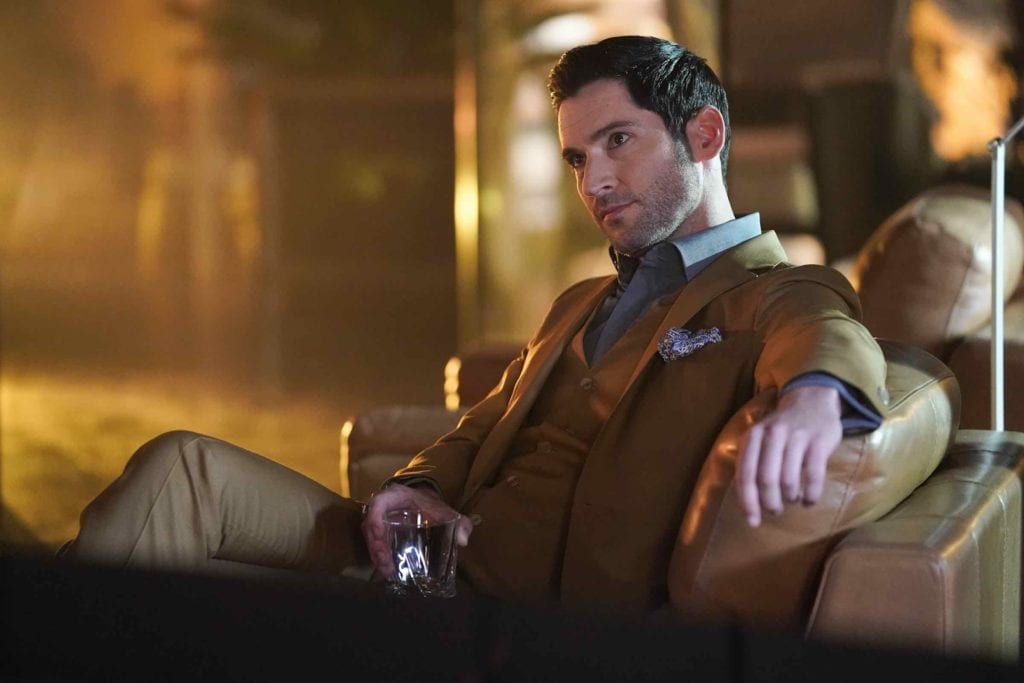 “I would love to see how the story plays out!! I absolutely love this show!! And also to see how much the characters have grown since the first season

“The show must go on. This is an amazing story and there are so many directions they could go with characters and other introductions of others. I love Netflix for picking it up but it also scares me because they have been cancelling some of their best shows.”

“So, how do we know that the show is not renewed?”

“Lucifer is the most watched show on Netflix right now. Lucifer gave better ratings than GOT finale. The show will definitely be renewed. We should at least give Netflix a month. It has been only two weeks. No other show is even close to beating Lucifer. Don’t worry.”

“It’s about the story itself true unrequited and unconditional love between Chloe and Lucifer. They haven’t finished telling their story and you can see the chemistry between the actors. They care for each other and support each other. It’s a hit, making you want more. The humor and endless imagination of the writers makes it as well. That is why it should be renewed.”

“I am ok without Chloe and Lucifer having a relationship, except a work one. I think he is fun. So many reasons to watch. It is entertaining.”

“They can’t leave season 4 on that cliffhanger. #renewlucifer”

“Well obviously because of the love between Chloe and Lucifer, they haven’t got to be together like they deserved and the other characters are waiting for their turn too! I can only hope Netflix renews it!!”

“It’s just a great show!! Different than anything else on TV. Great writing and acting by everyone! Tom is amazing & pls netflix consider strongly to renew it!! Lucifer & stranger things are ones of your best qualities! #renewlucifer”

“I think this show about the evolution of reinvention and redemption is so important to not just us fans who discovered it and stuck with it, but so many unknowing people out there who would be just as diehard as us.

“If they would watch it to see how inspiring, comical, heartfelt and good clean sexy fun Lucifer can be for them, it would probably pick up popularity that much more. That’s why I believe LUCIFER needs to be renewed.” 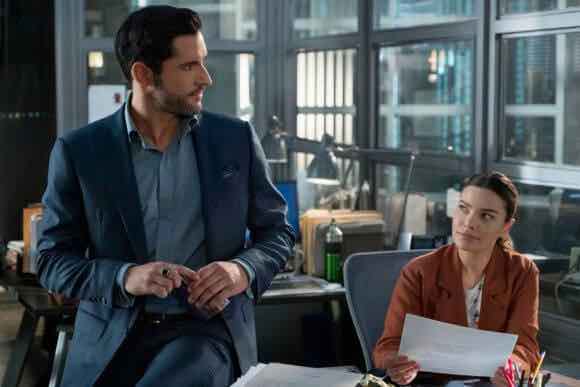 “It brings me life and joy to watch these characters I’ve fallen in love with evolve.”

“We really need to see Chloe and Lucifer finally get together.”

“I want to see what happens next.”

“We definitely need a season 5 and 6 and 7 and so on I liked the 10 episode season watched it like 3 times already and I’ll watch it again….. we shouldn’t need to #SaveLucifer again…. #Netflix did that already be patient and watch the show and they will give us more #Lucifer”

Heather Hauenstein, admin of Lucifer Fans and campaigner for the right to save Lucifer.

“I’ve been watching since the very first episode and that is when I fell in love with the series. My love grew and grew for the series as time progressed and a few years ago I came to run several of the largest Facebook groups for the series and became more involved in the social media aspect of the show.

“When the show was cancelled I immediately started an action plan that included creating a petition to save the show (which gained over 300,000 signatures and was picked up and promoted by the cast and crew) and also started some various Twitter campaigns as well as a “Mail-a-feather” campaign so fans that didn’t have access to Twitter could help do their parts to save the show.

“The fandom means a lot to me and I consider the fans part of my family. We worked tirelessly to save the show and we are all so happy to see the series saved by Netflix and treated much better than FOX treated it. The overall response by fans to Season 4 has been extremely positive and immediately after viewing, most of the fans have been begging for any morsel of information available about Season 5!

“I believe the showrunners did a great job taking that 2nd chance that the fans gave them and really pushed the show to the next level in both the writing and special FX they gave us. Fans are even more excited for Lucifer’s return!” 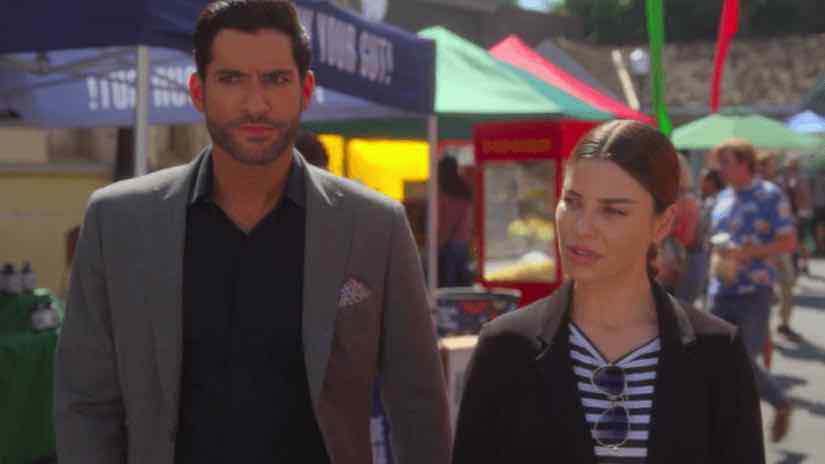 “From episode one I was a sucker for lucifer. Can’t get enough, keep on watching over and over. Come on NETFLIX give us more.”

Lucifer’s showrunners even have announced they have an amazing fifth season planned. Tom Ellis recently described his new home with Netflix. “We can swear if we want to, we can show more flesh. It’s not gratuitous but it’s fun. We might push it an extra 10 percent, but it hasn’t become a different show at all.”

Netflix, go against your usual procedure and give us rabid fans the news we’re waiting for. And while you’re at it, commission another five seasons, too.