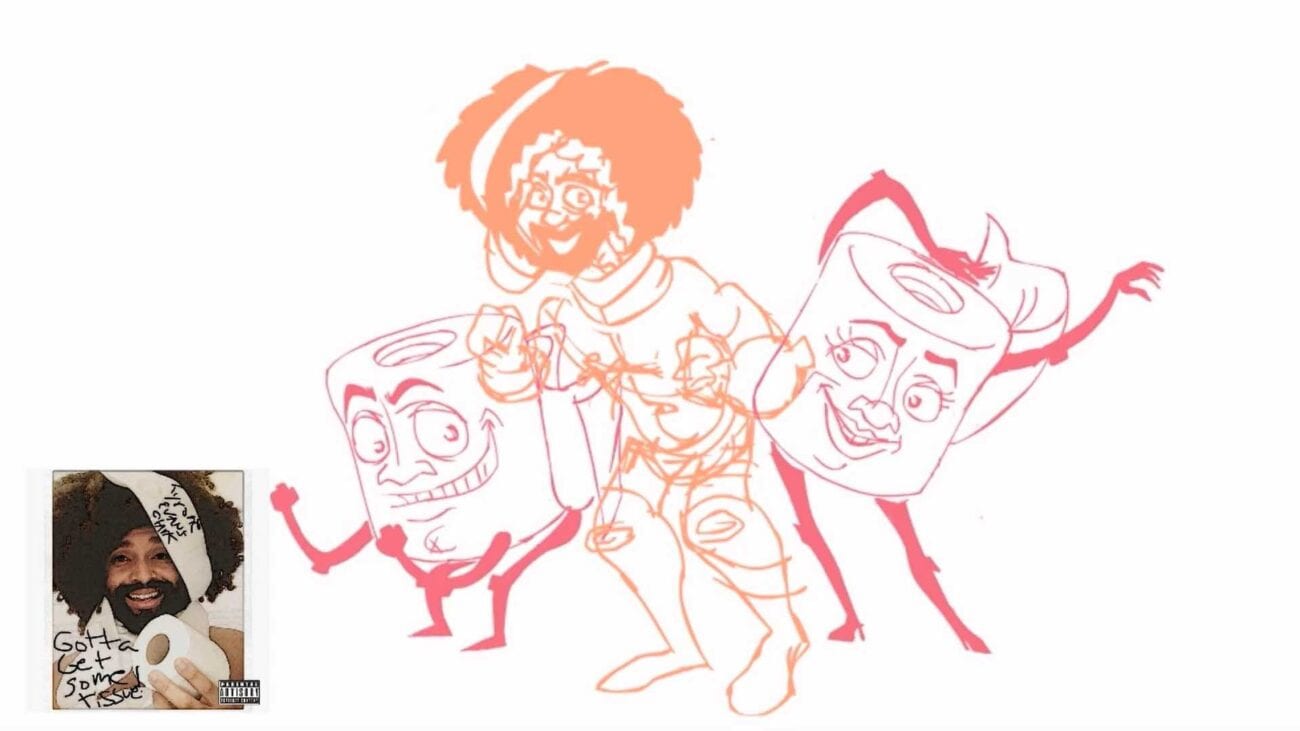 Tyrone Evans Clark is an award winning entertainer, producer, writer, and director. He has worked on a number of popular productions including Netflix’s Magic for Humans, Lifetime’s Seatbelt Psychic, and Fox’s Phone Swap, among many others.

Clark’s latest project is an animated music video for his new single “Gotta Get Some Tissue!”. The song is inspired by 2020 and the events that led to a toilet paper shortage. Clark, among many others, experienced the struggle of trying to find toilet paper to buy, so he decided to make a song to address this plight. 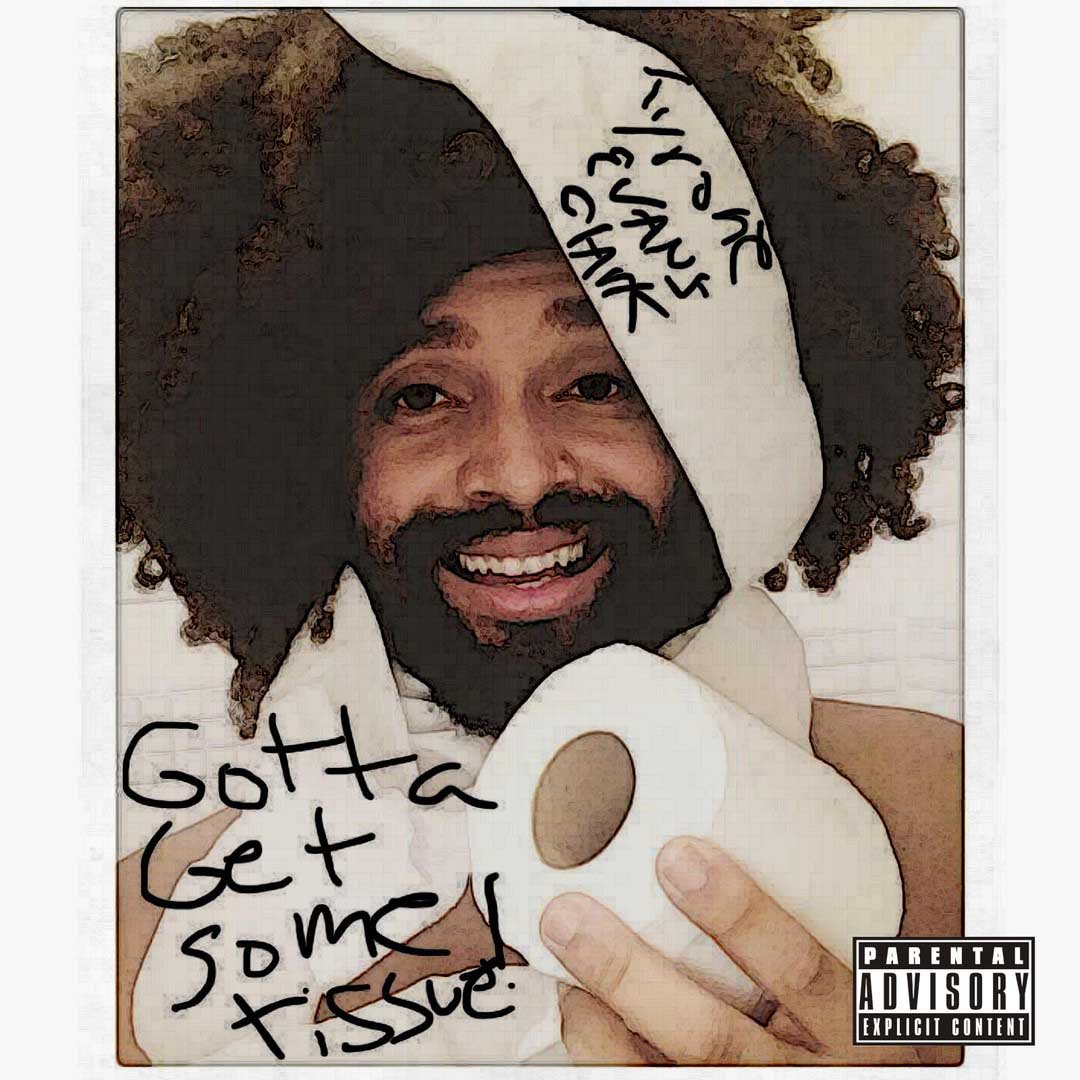 Tyrone Evans Clark took on the roles of director, producer, singer, writer, and performer for the “Gotta Get Some Tissue!” Clark says, “The main cartoon character “The Tissue Man” (a caricature of me) is based on the discomfort of my new reality. This character drifts off into la-la land when he runs out of tissue paper.” He also adds, “”I’ve tried to come up with a comical/creative way to express my feelings for the lack of toilet paper/tissue in the world”.

Tissue Man then goes on an adventure to find the coveted toiletry product and meets comical characters along the way. The music video was originally intended to be live action, however the production guidelines for the pandemic made this an impossibility. 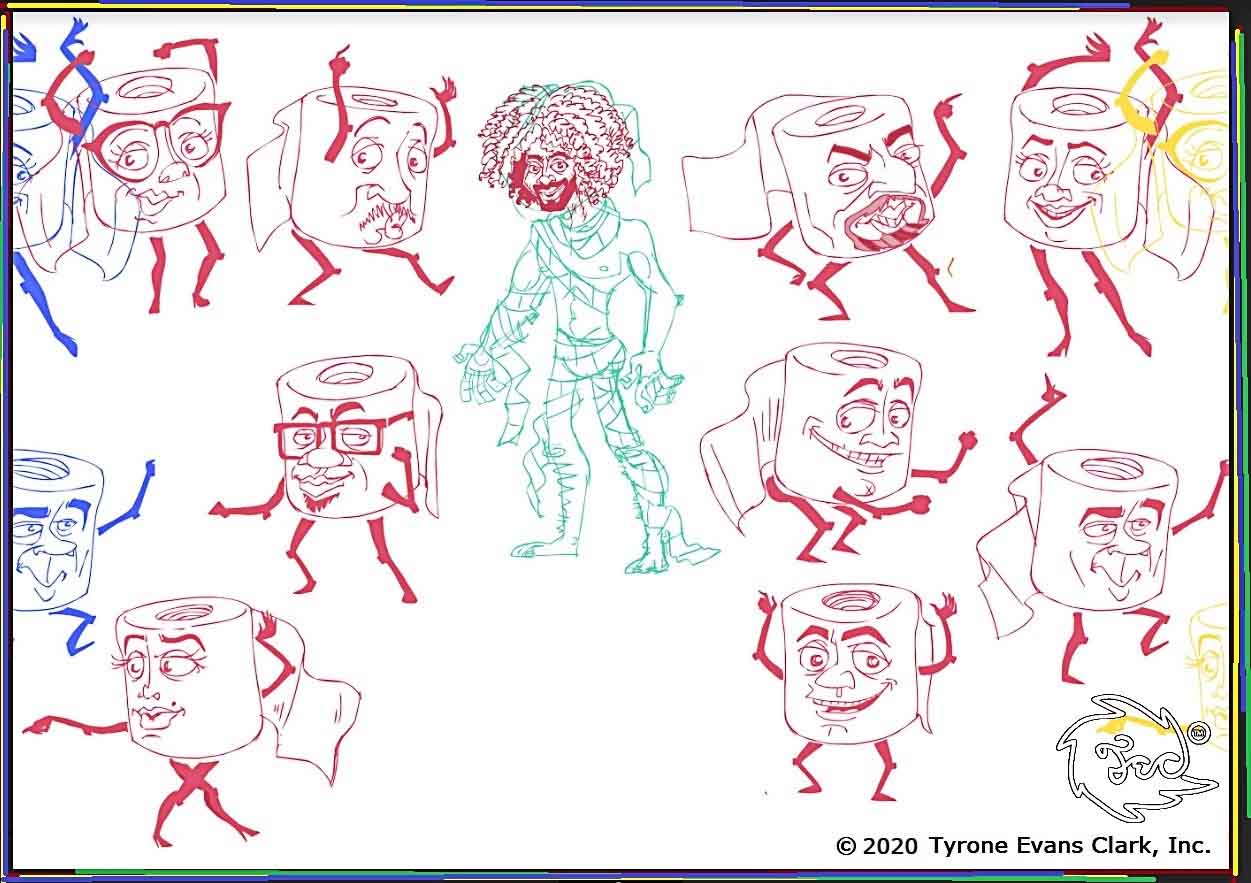 “Gotta Get Some Tissue!” is also going to be one of the songs featured in Tyrone Evans Clark’s upcoming film Homeless Sam and Sally. Clark said, “Creating this music video helped me look at the bright things in life and to not always take things so seriously.” Clark explains saying that there’s “been so much darkness in the world and I desired to bring some laughter back into this universe.” 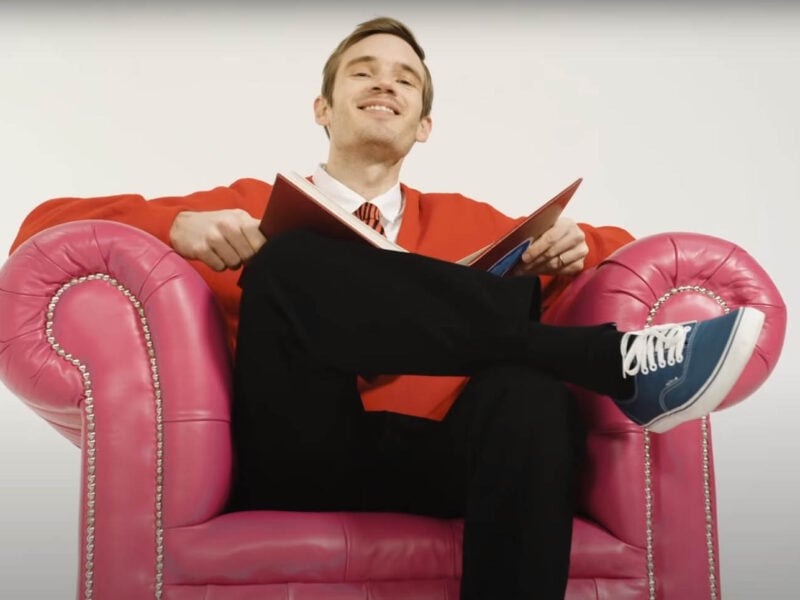 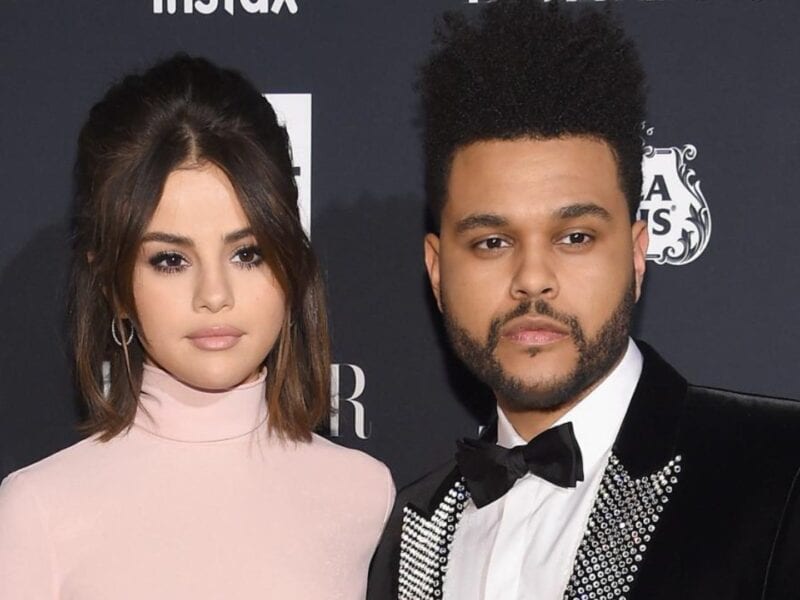 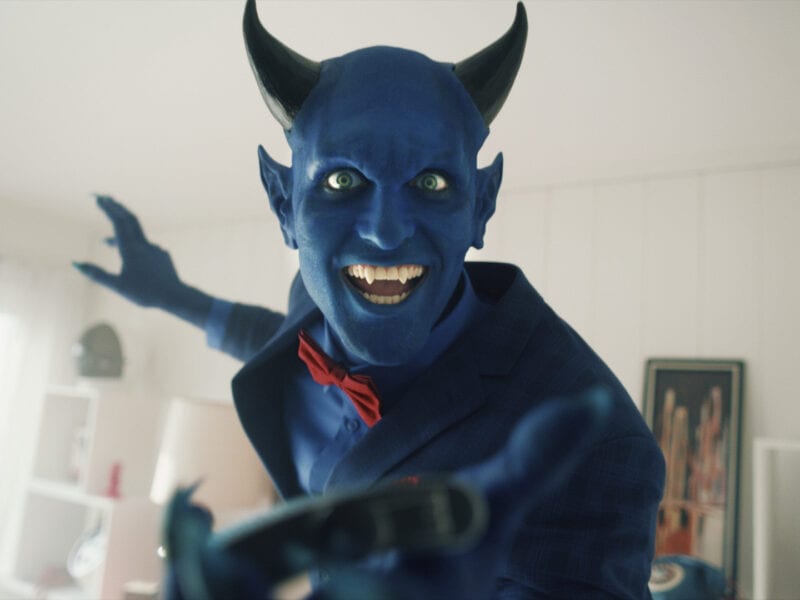 “Blackout” by Mothica: Why this music video is a must-see