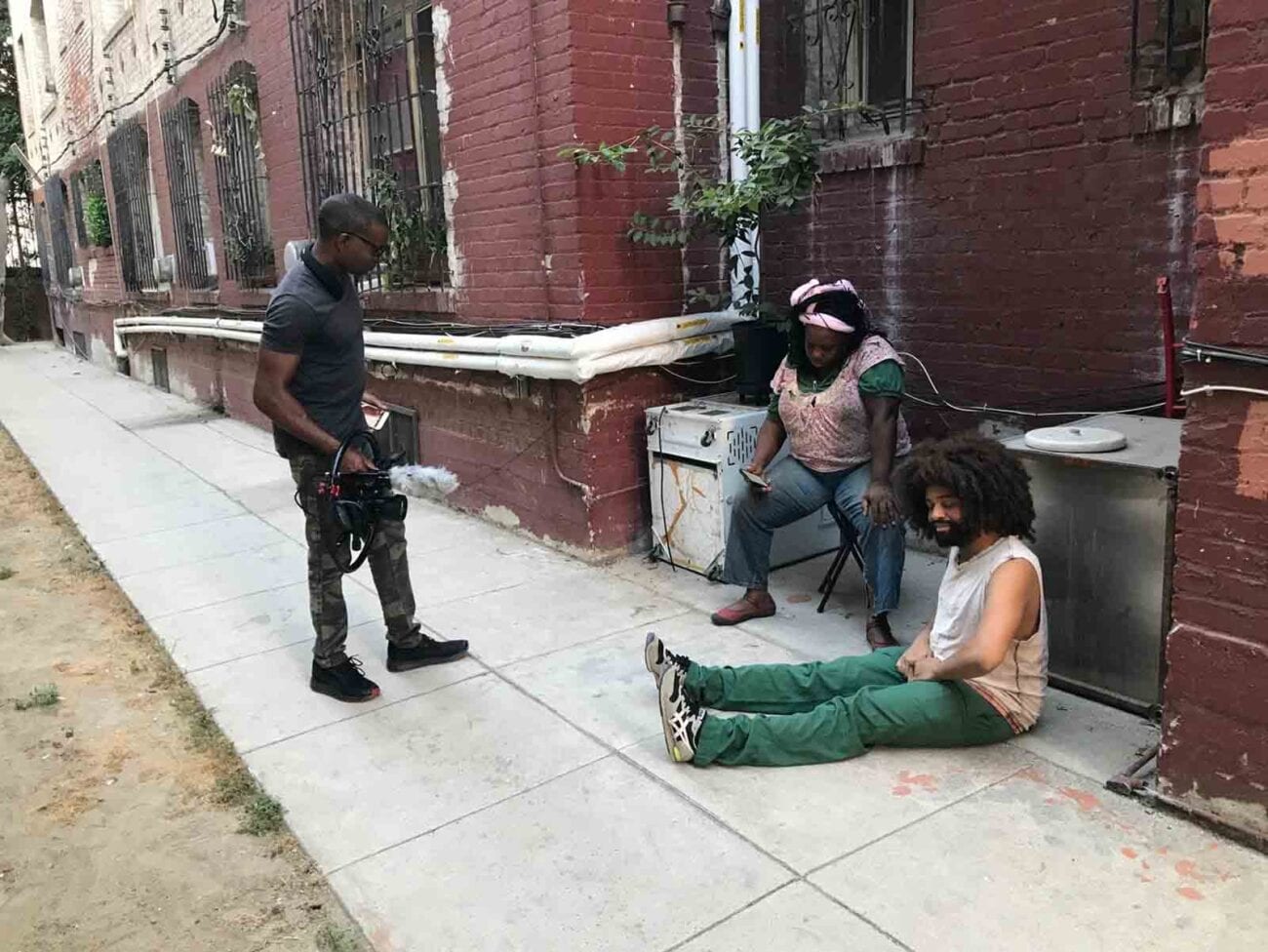 Homeless Sam and Sally – The Movie is directed by filmmaker Tyrone Evans Clark. The film is described as a “campy feature about a mother (Margaret Newborn) and her son (Tyrone Evans Clark) who happen to be homeless. They cope with their current situations with daydreams, being silly and doing random stuff”.

Tyrone Evans Clark opens up about how his own personal experiences influenced the creation of this film with a director’s statement: 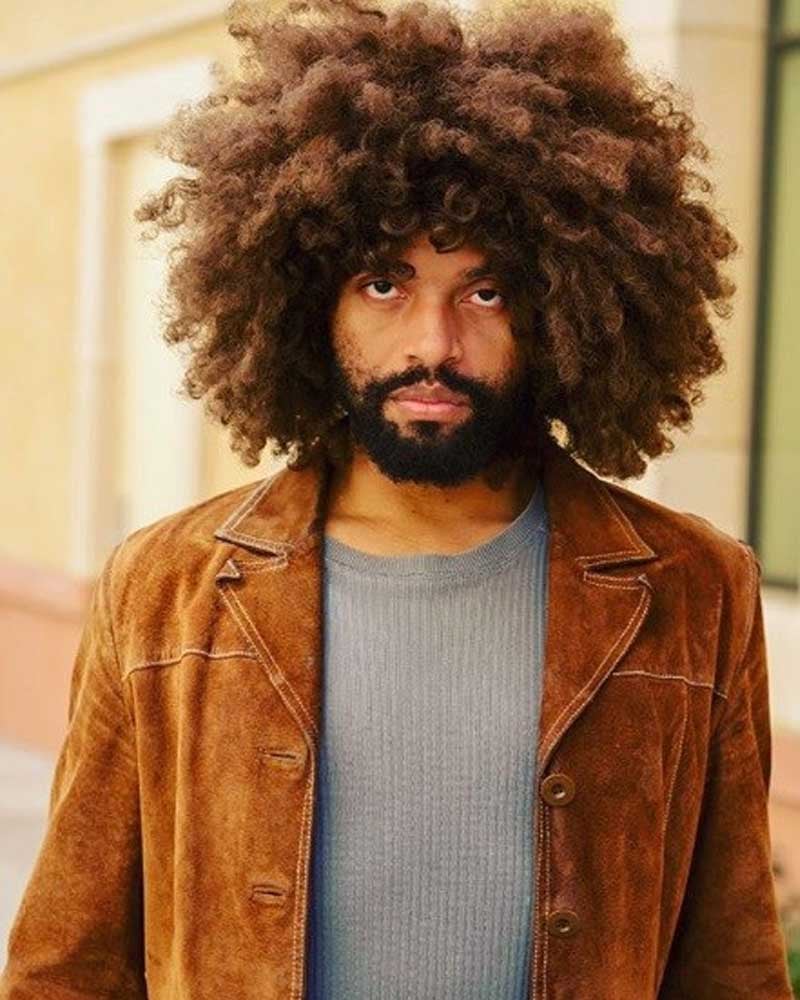 “I directed this film, Homeless Sam & Sally – The Movie, after experiencing homelessness throughout my life. For a long time a lot of people didn’t understand me during my hard times and I felt this would be the perfect way to express my story.

“The main character Sam is based on my inner demons. This character’s reality is turned upside down when his mother Sally fails to come up with the rent money. Thus, Sam and Sally are forced to live on the street. Sam finds it extremely difficult to process being homeless and young. Conflicts break out between his mother, friends, and the landlord while mental illness seeps through the cracks of his life. 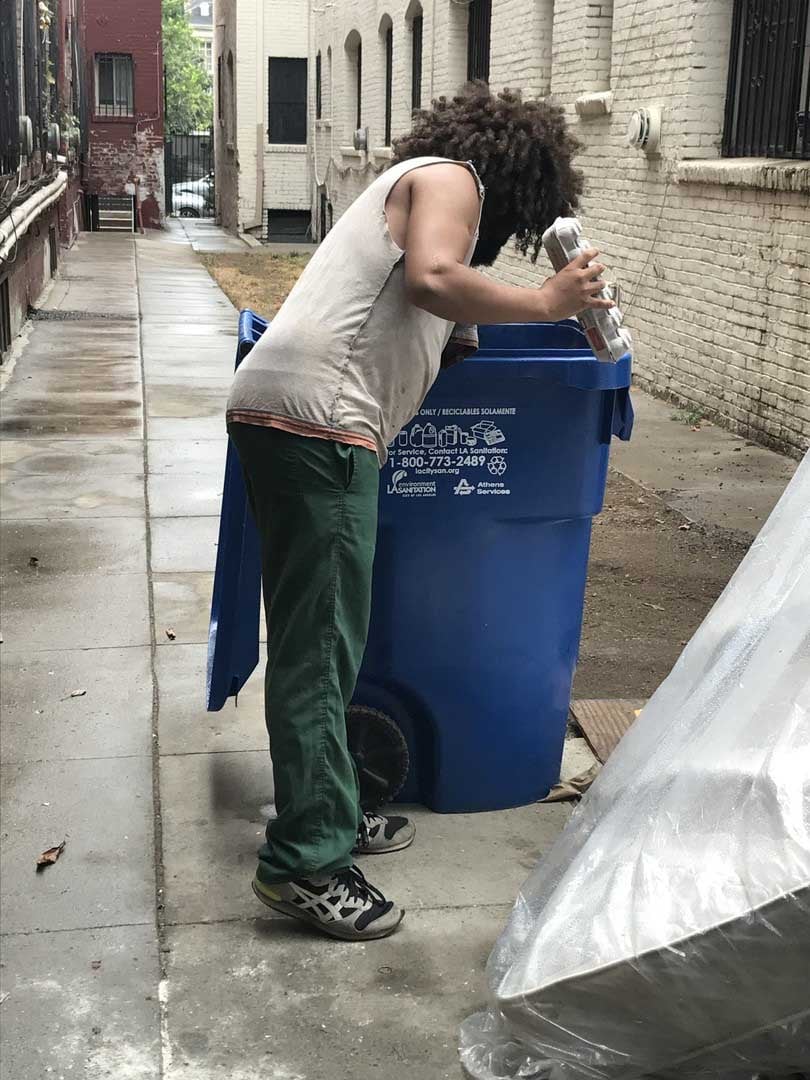 “Yes; this story is somewhat dark, so I decided to add a comical twist. I chose to play the lead character, Sam, because we couldn’t find anyone who could really pull off being me. This made the casting process so much easier.

“Technically this was supposed to be a TV series, but for some bizarre reason a lot of the scenes vanished all by themselves. So weird! To this day, I am not sure what ever happened to some of the missing scenes. Creating this film helped me deal with the dark trauma I experienced from being homeless numerous times during my adolescence.” 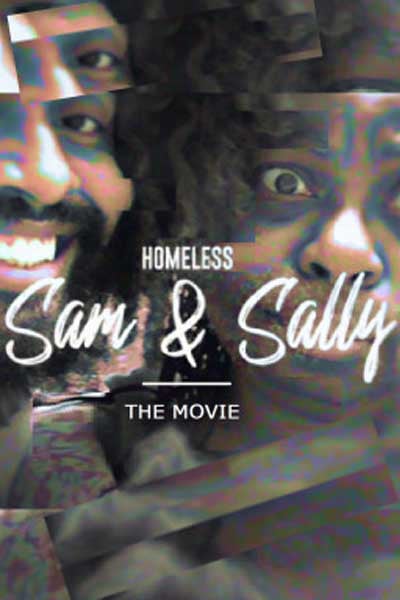 As for the future, Clark says in an interview with superbcrew.com that he has plans to come out with his own application and game console/device taking a step even further beyond virtual experiences. By the way, he has his own company called Tyrone Evans Clark Inc.

One of the plans is to create an immersive experience for Homeless Sam and Sally. That’s not all though, Clark is also working on taking his sci-fi fantasy novel that he’s writing and turning it into a video game for virtual reality lenses.

Clark is taking on the world of entertainment head on & as many aspects as he can. It’s safe to say you’ll be hearing about him again someday soon.