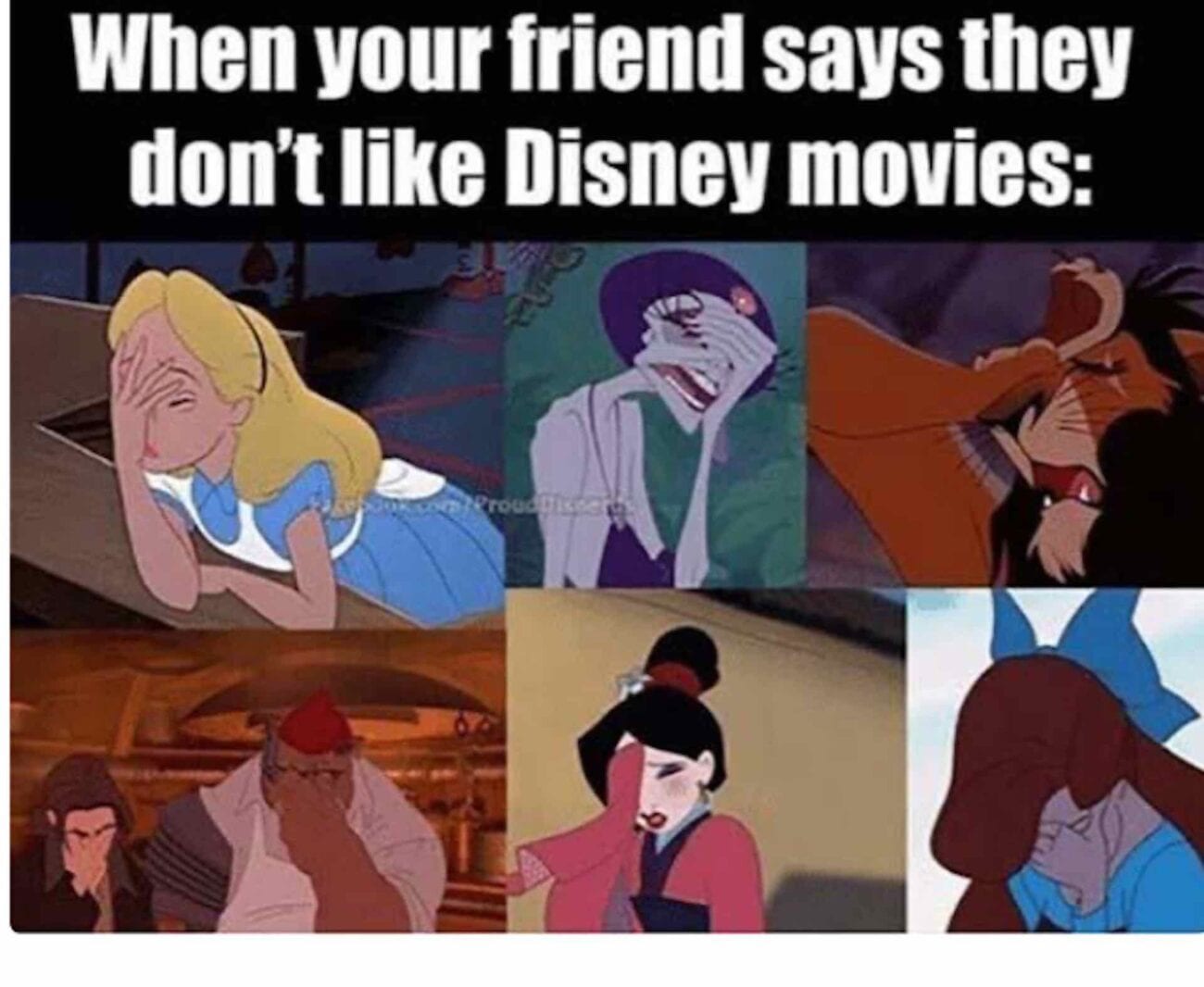 Let out your inner child wild: Gander at these hilarious Disney memes

We can all agree that Disney dominated our childhoods. People of all generations and walks of life can relate to the over 700 movies in the studio’s filmography. We’ve laughed, cried, danced, and sung our way through some of our favorite Disney movies, no matter if we’d like to admit it or not.

Everyone from non-movie fans to serious cinephile has a favorite Disney movie and Disney memes. They usually the ones that connect us back to our childhood – to happier days.

Disney memes are the best. They can turn your frown upside down. Every Disney fan has a Pinterest board of Disney memes to turn to when they’re feeling down. Are you even a Disney fan if you don’t. No matter if you’re a fan of the golden age or the Disney Renaissance, there is a meme for you. 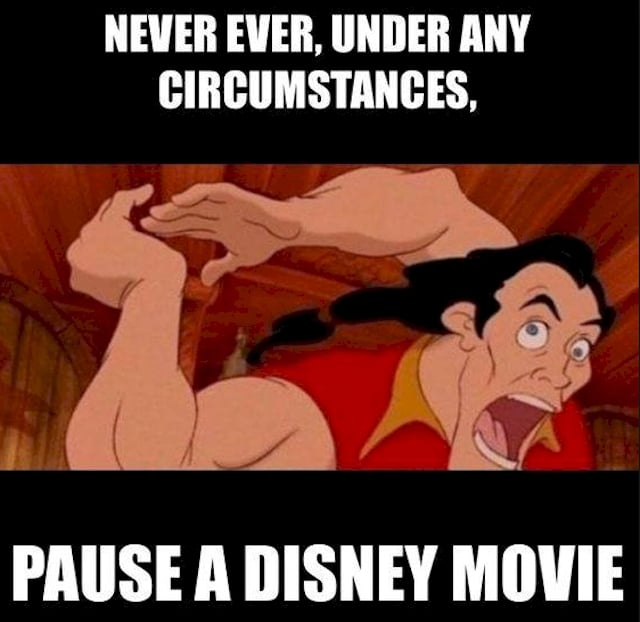 Don’t think about it

It’s never a good idea to pause a Disney movie. You burn your eyeballs or die of laughter at some of the scenes. And to think some poor animator had to draw Gaston’s face like that. 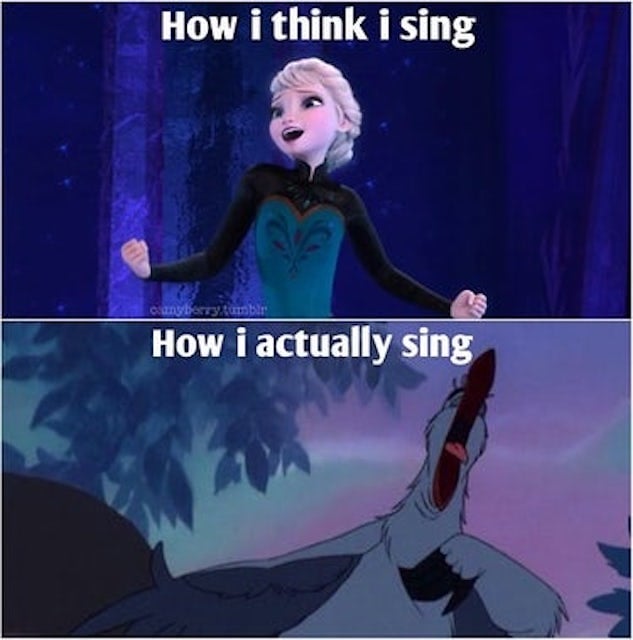 Think before you sing

We admire people who can sing, but some of you need to stop. You might think you sound like Idina Menzel, but you blowin’ out our eardrums. 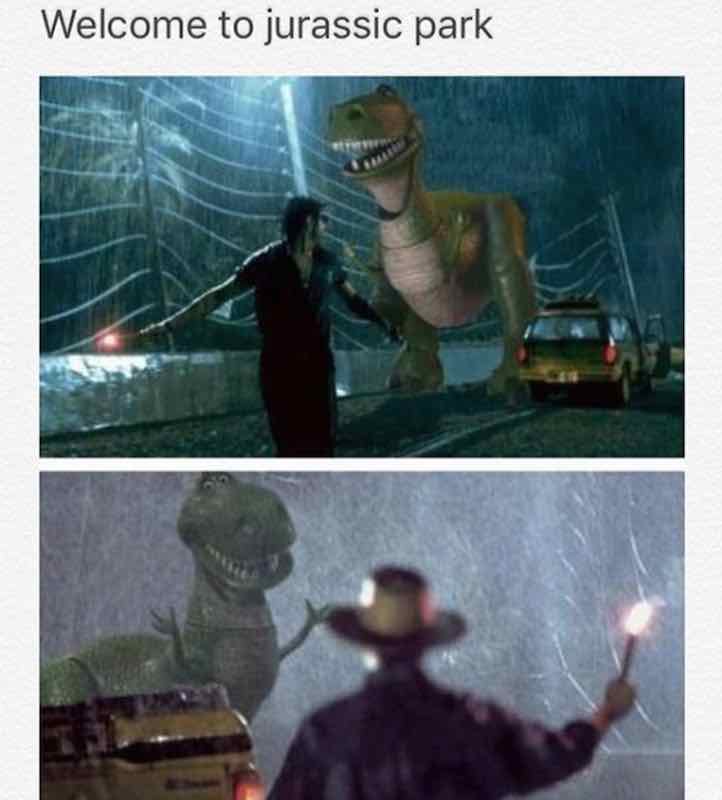 You know, if Disney ever remade Jurassic Park, Rex would be the T-Rex that attacks Jeff Goldblum. 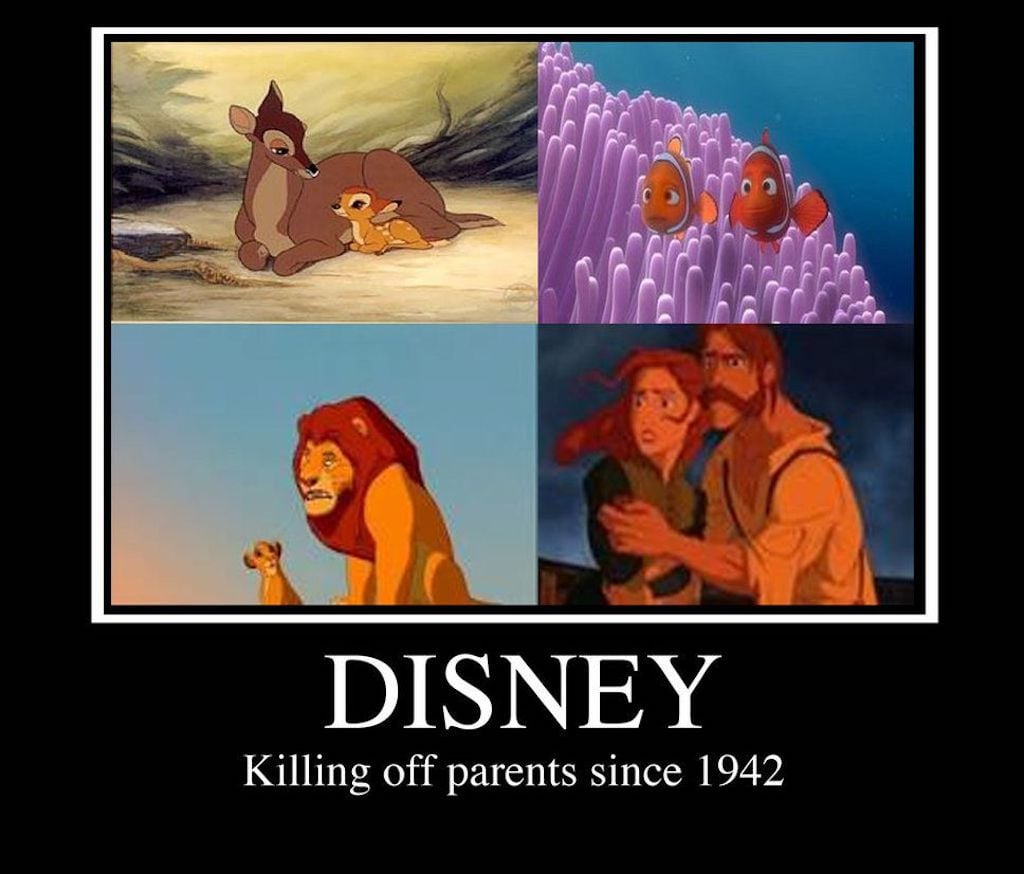 It’s their breed and butter

I dare you to name a more iconic parent killer. It’s the foundation of Disney’s movie formula. They won’t make anything if they can’t kill off the parents in the first five minutes. It’s like Samuel L. Jackson only taking roles where he can swear. 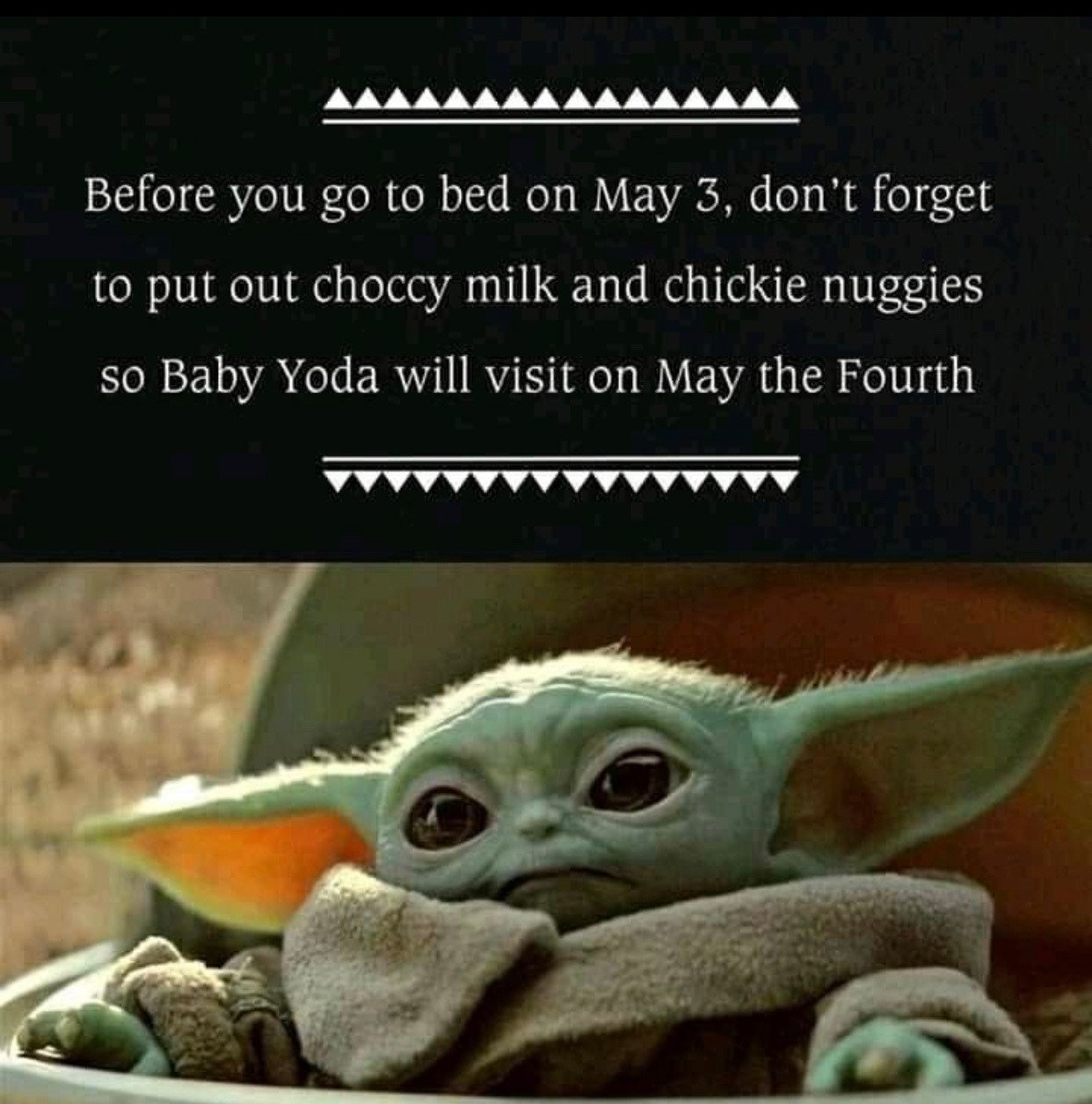 Honestly, a visit from Baby Yoda would be a thousand times better than a visit from Santa. We mean, look at him – he’s just so adorable. 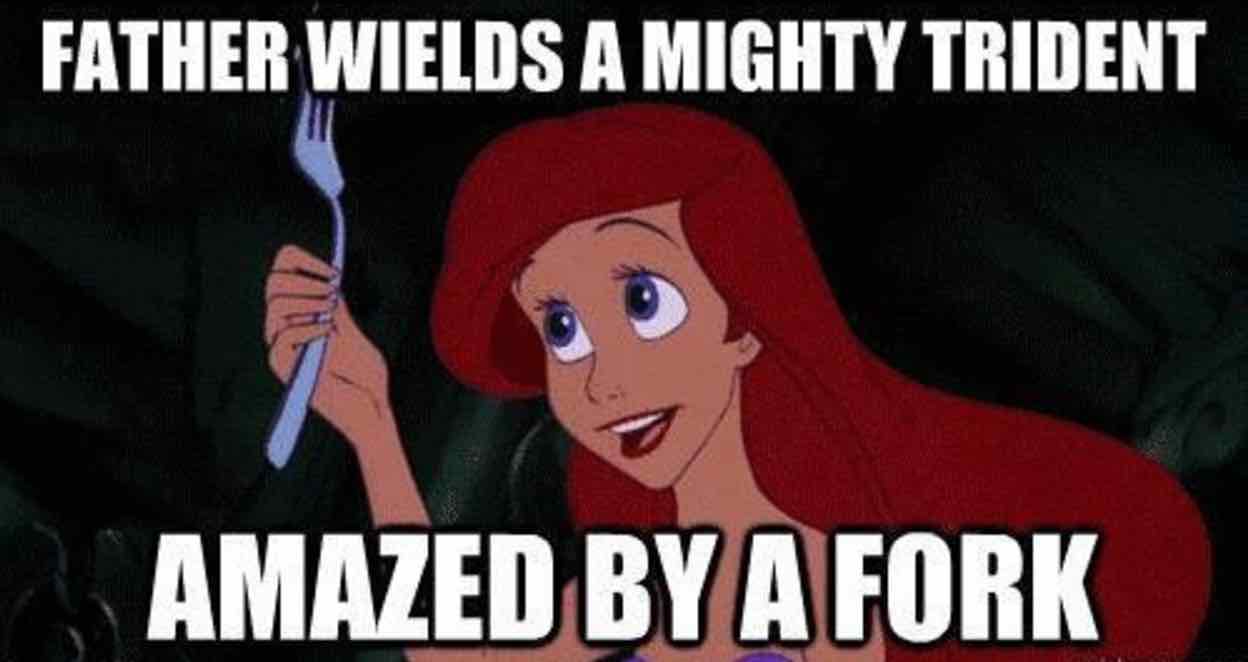 Sometimes if you read too much into a Disney film, it just doesn’t make any sense. Our only question why are you overthinking it. Just watch the movie and stop asking questions. 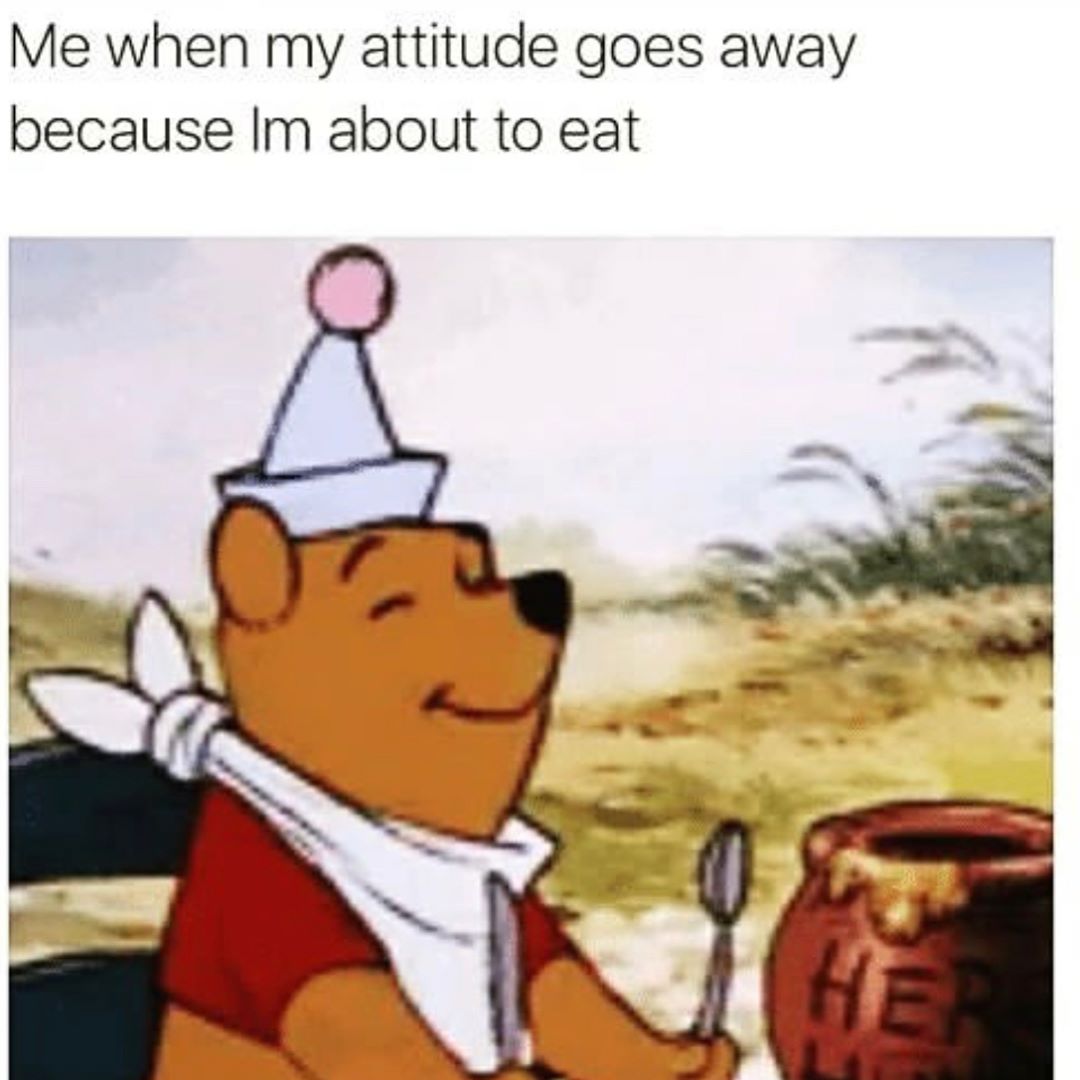 We’re all Winnie-the-Pooh when we see our waiter walking over with our food. 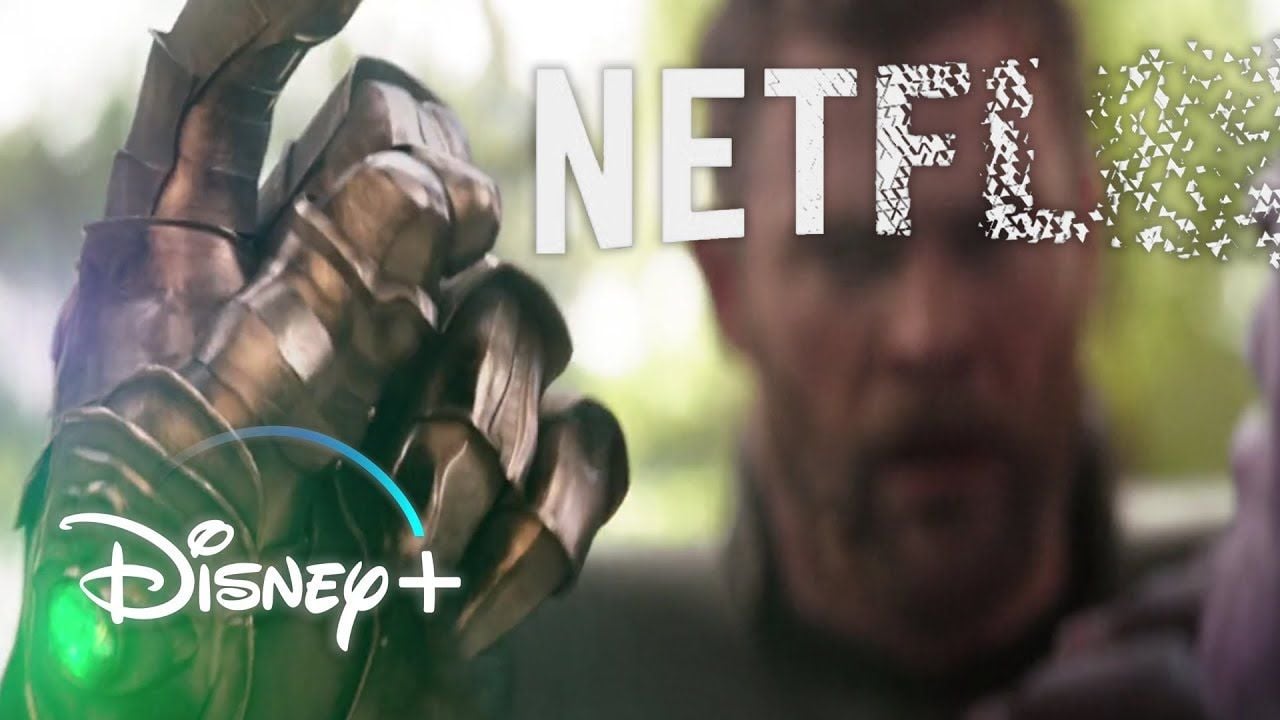 Disney won the streaming wars. They snapped away the competition. Don’t keep telling yourself otherwise. If you’re holding out from getting Disney+, just come over to the Dark side already. 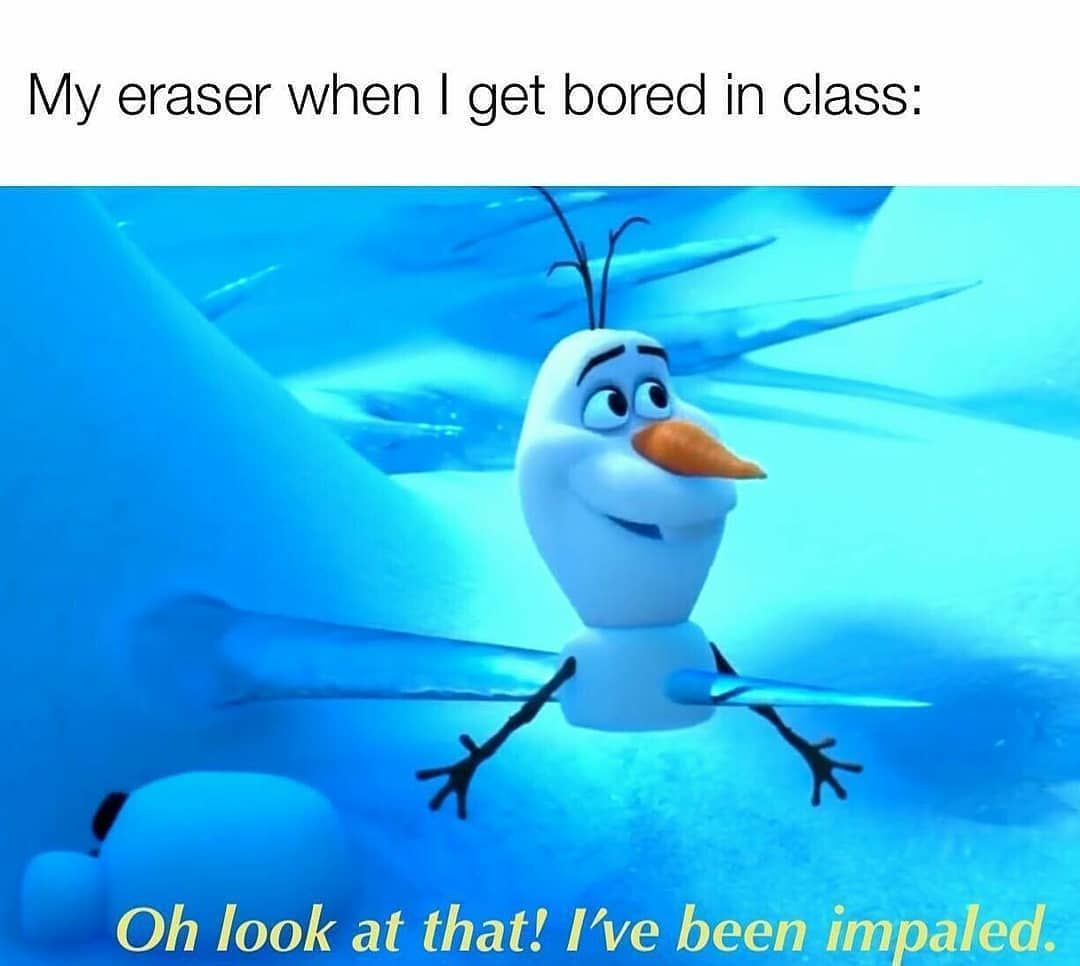 Why did we do this to our erasers? I’m mean, honestly, what did they ever do to us? 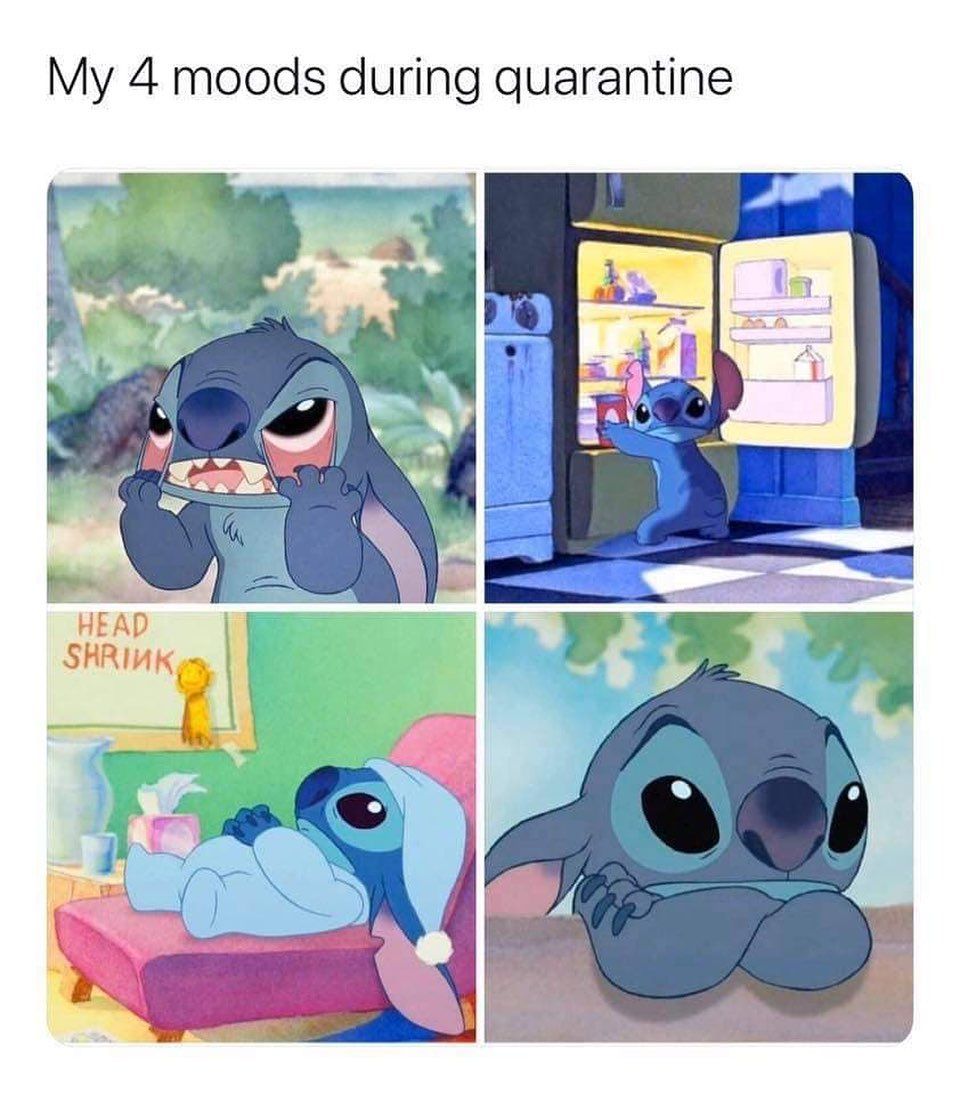 Quarantine is a mood

We are all tired of quarantining, but honestly, we only did like four things. Eat, sleep, think about our impending doom, wallow if self-pity, and repeat. 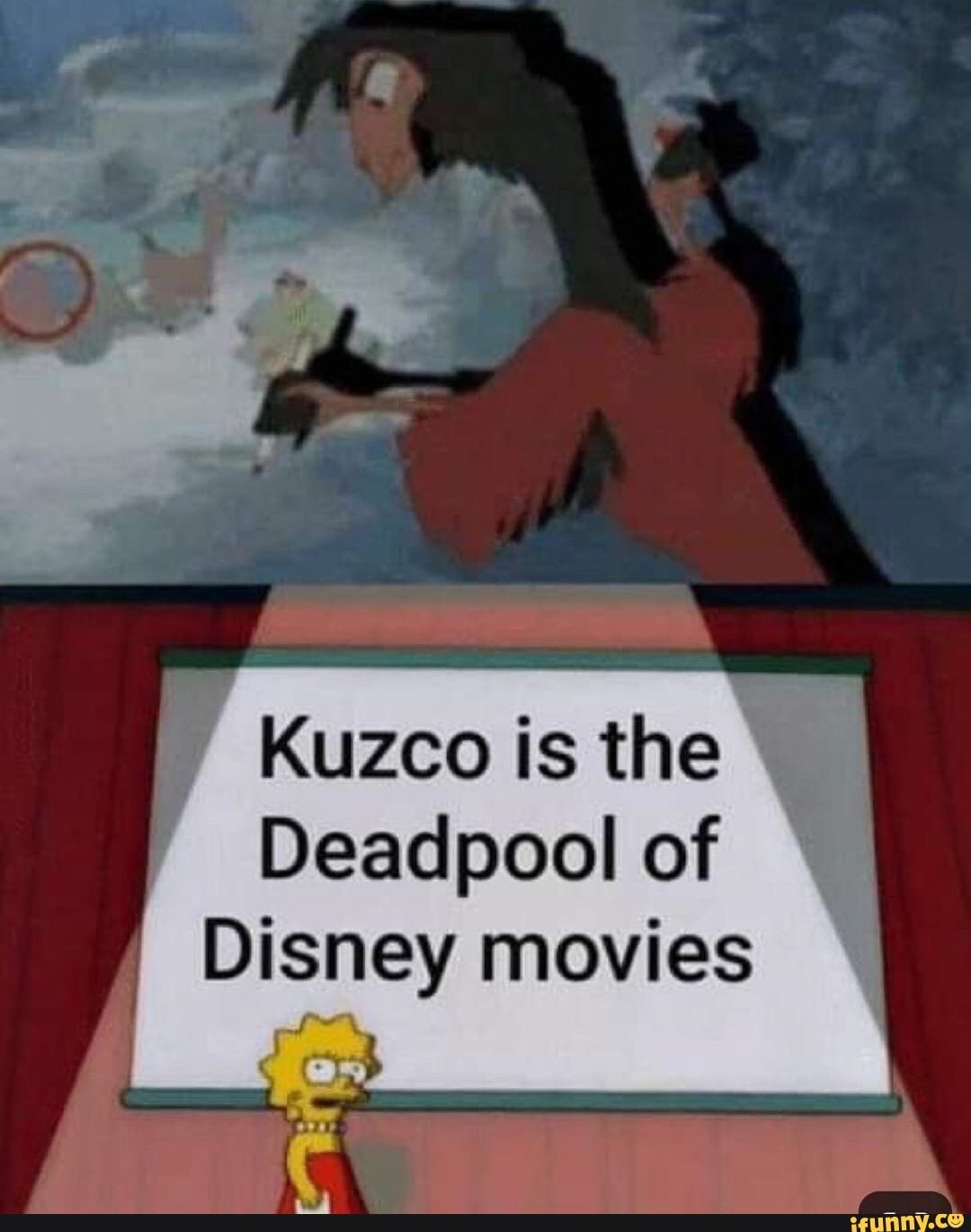 The Emperor’s New Groove is one f-bomb away from being Deadpool. We mean Deadpool and Kuzco both go through physical transformations by their main villain using some sort of chemical, are helped by a fat guy, and has to defeat the villain that poisoned him. All while subverting the genre they’re about and being super meta about it. 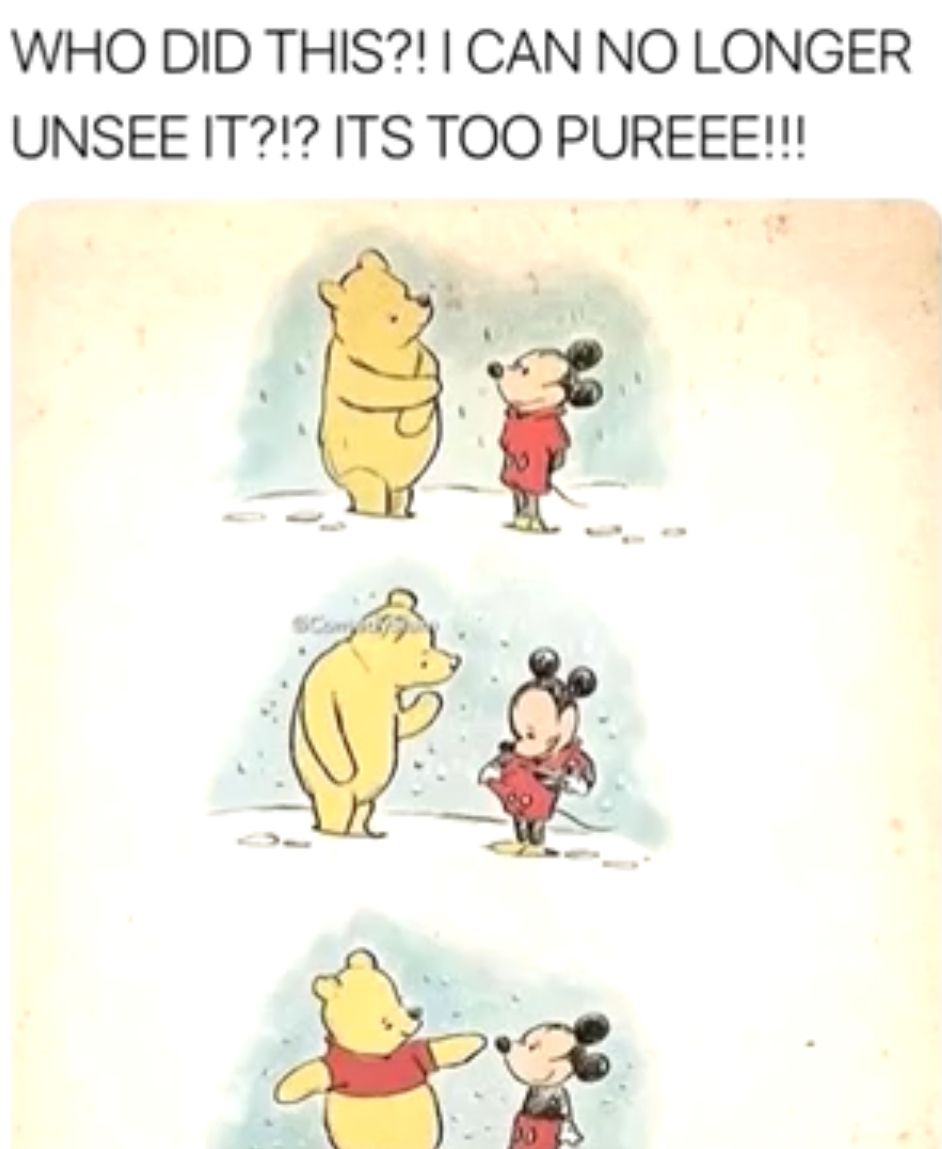 Memes but make it wholesome

No matter how funny Disney memes can be, we stan the wholesome ones. Mickey and Pooh are an iconic duo Disney should put together more often, even if it’s only shorts.

Disney relationships in a nutshell

This could be applied to every Disney movie. Girl meets boy, boy falls in love, boy proposes, and they lived happily ever after.