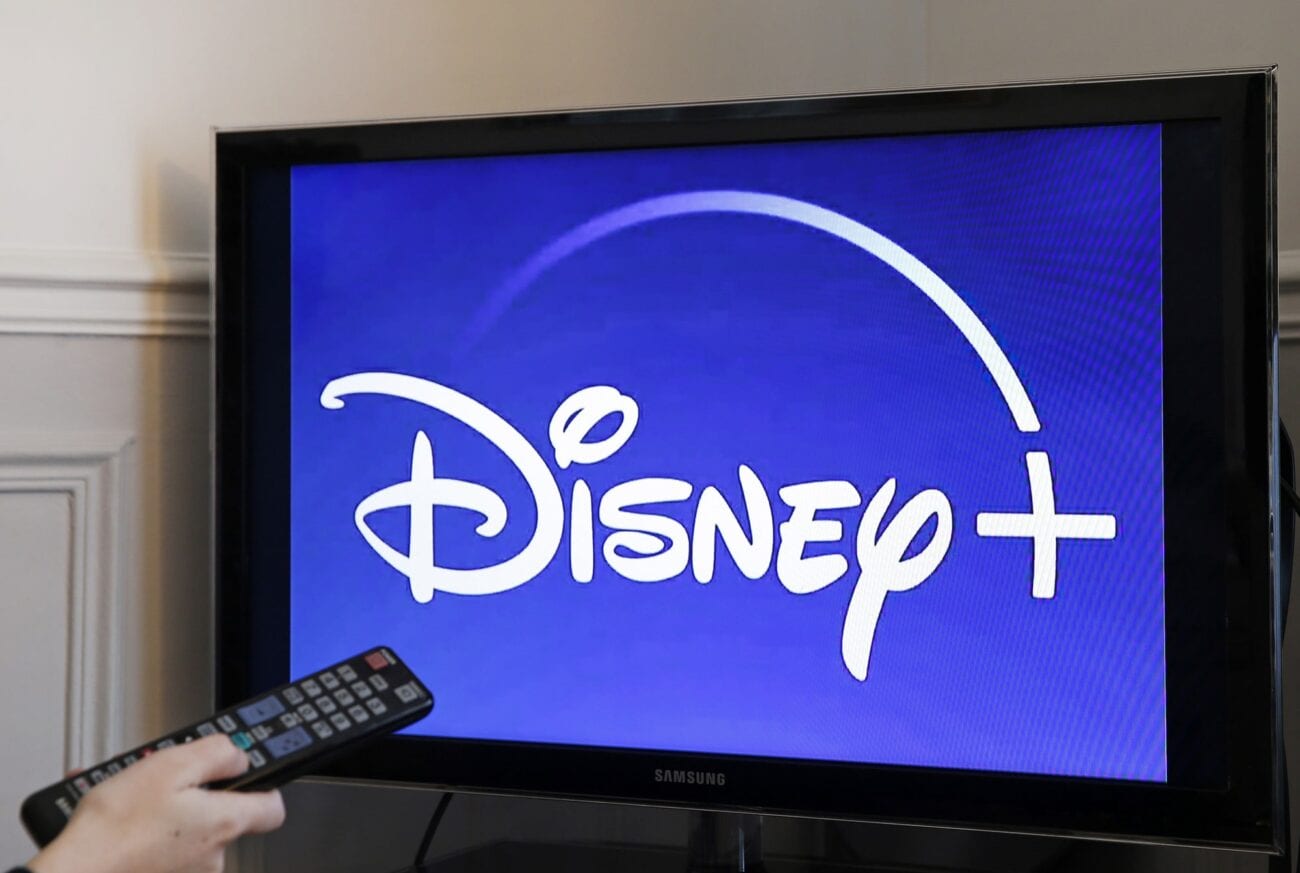 Is Disney Plus worth it? Check out the list of movies to watch

Feeling ruefully nostalgic? Or in the mood to watch something new? Disney Plus has you covered. From childhood classics to new originals to monumental franchises like Marvel & Star Wars, all have found permanent homes on Disney’s streaming platform.

However, if you’re still uncertain about whether Disney Plus is worth the $6 per month subscription, we’ve sorted through its massive library to present you with the best movies to ensure you it’s well worth the price. So grab on to that bag of popcorn, snuggle into your favorite blanket, and let’s get to binge-watching. 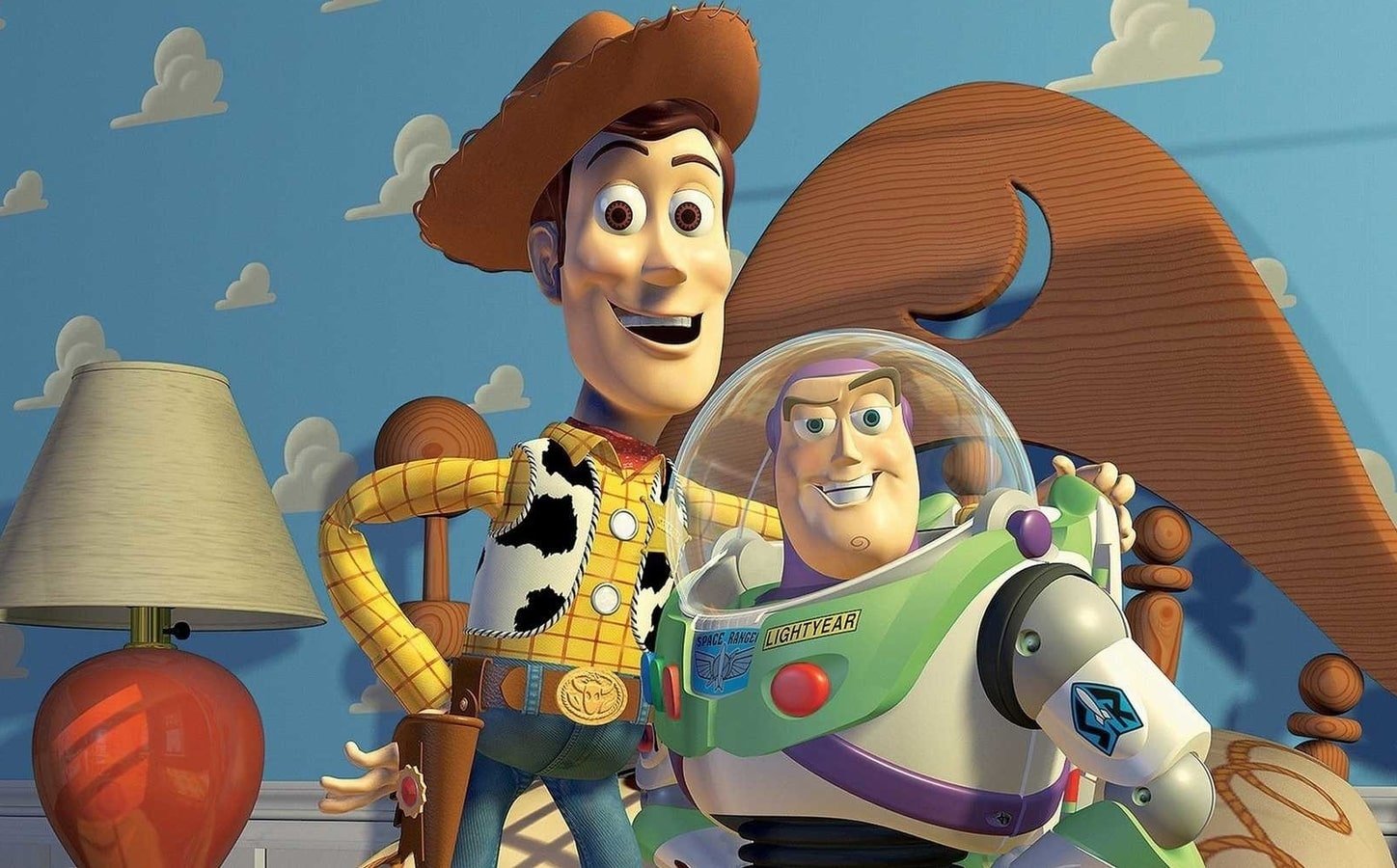 Toy Story (All of them)

A Toy Story marathon is probably the best therapy after the mind-numbing year we’ve had. From Pixar’s debut back in 1995 to their 2019 latest, Toy Story 4, get ready to be reacquainted with Woody, Buzz, and the whole gang in this six-hour journey down memory lane. 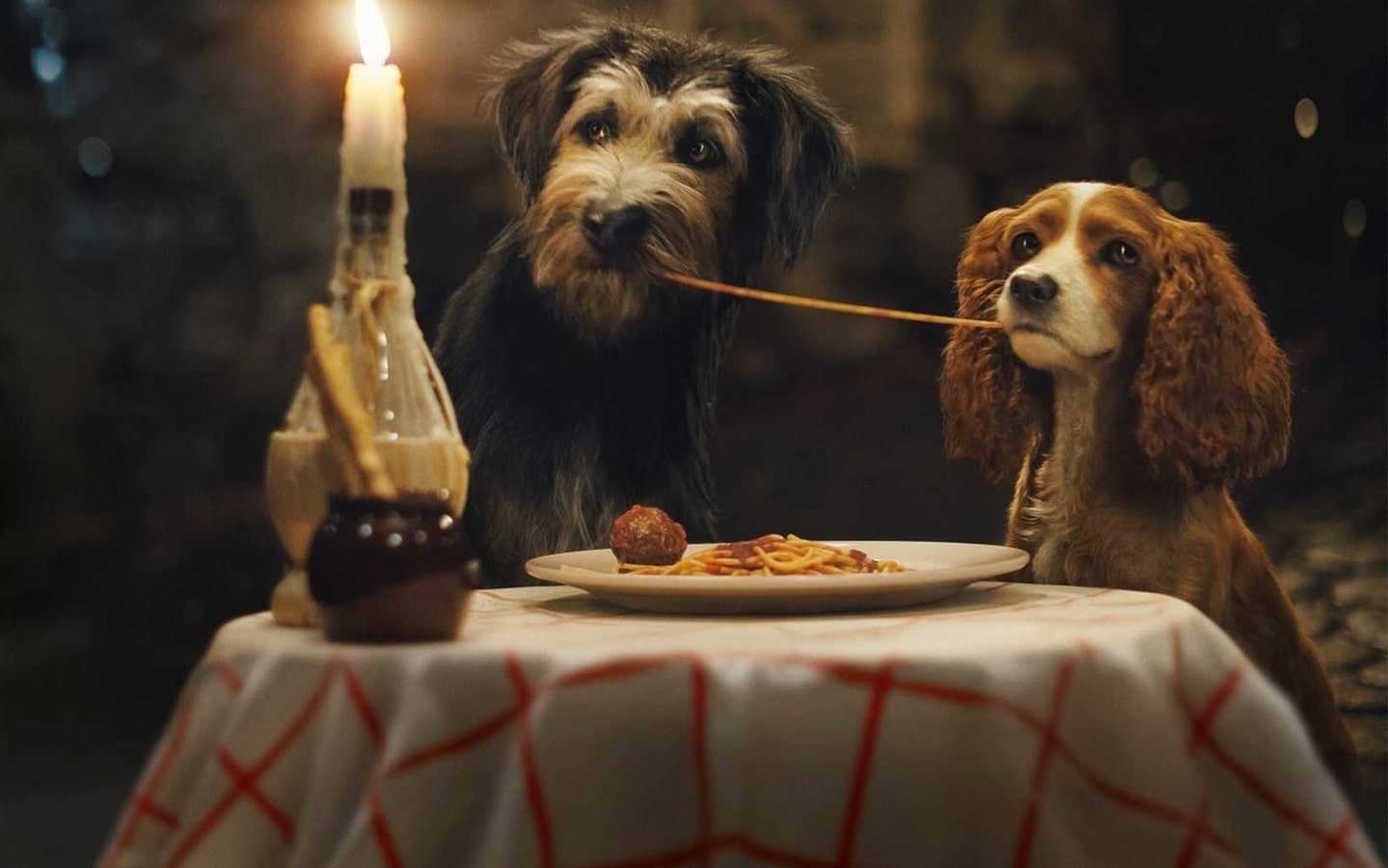 Lady and the Tramp

Lady and the Tramp 2019 is a charming live-action reboot that’s sure to pump your heart full of nostalgia. The classic animation’s reboot follows a coddled pooch named Lady whose comfortable life slips away once her owners have a baby.

She feels replaced in her owners’ affections and accidentally ends up on the street. There, she befriends a tough stray mutt named Tramp and discovers there’s more to life than a comfortable home. 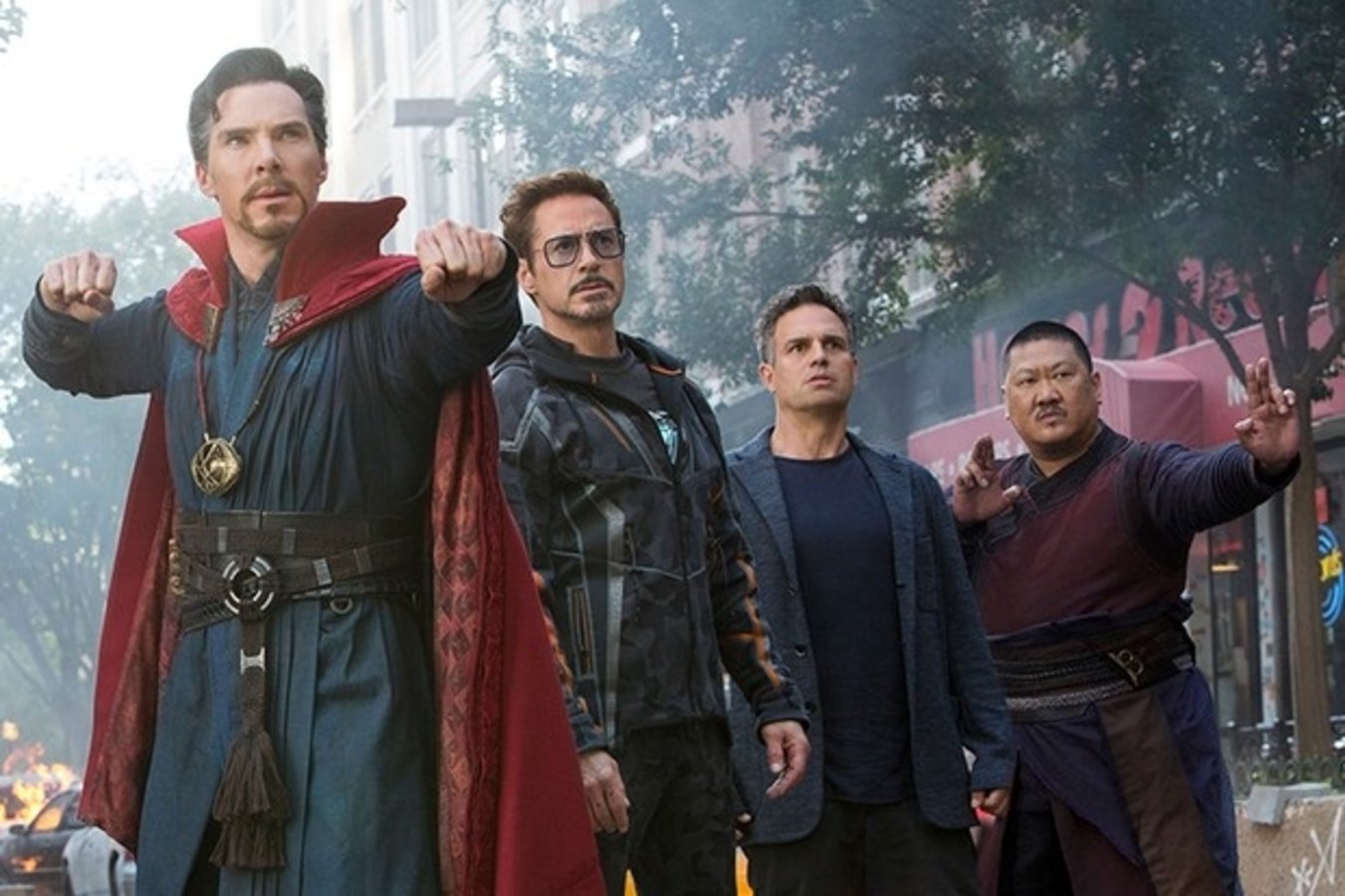 When talking about the best movies on Disney Plus, we can’t help but include Marvel’s amazing lineup. You can catch all the twenty (excluding The Incredible Hulk & pre-Disney Spiderman films) Marvel Cinematic Universe movies leading up to Avengers: Endgame on Disney Plus.

Since the MCU will be coming back with new series for its fourth phase next year, this is the best time to catch up on the previous installments. Currently, the slate of MCU movies present on the platform includes Captain America: The First Avenger, Captain Marvel, Iron Man, Iron Man 2, Thor, The Avengers, Iron Man 3, Thor: The Dark World . . . (just a sec, need to take a breath). . . 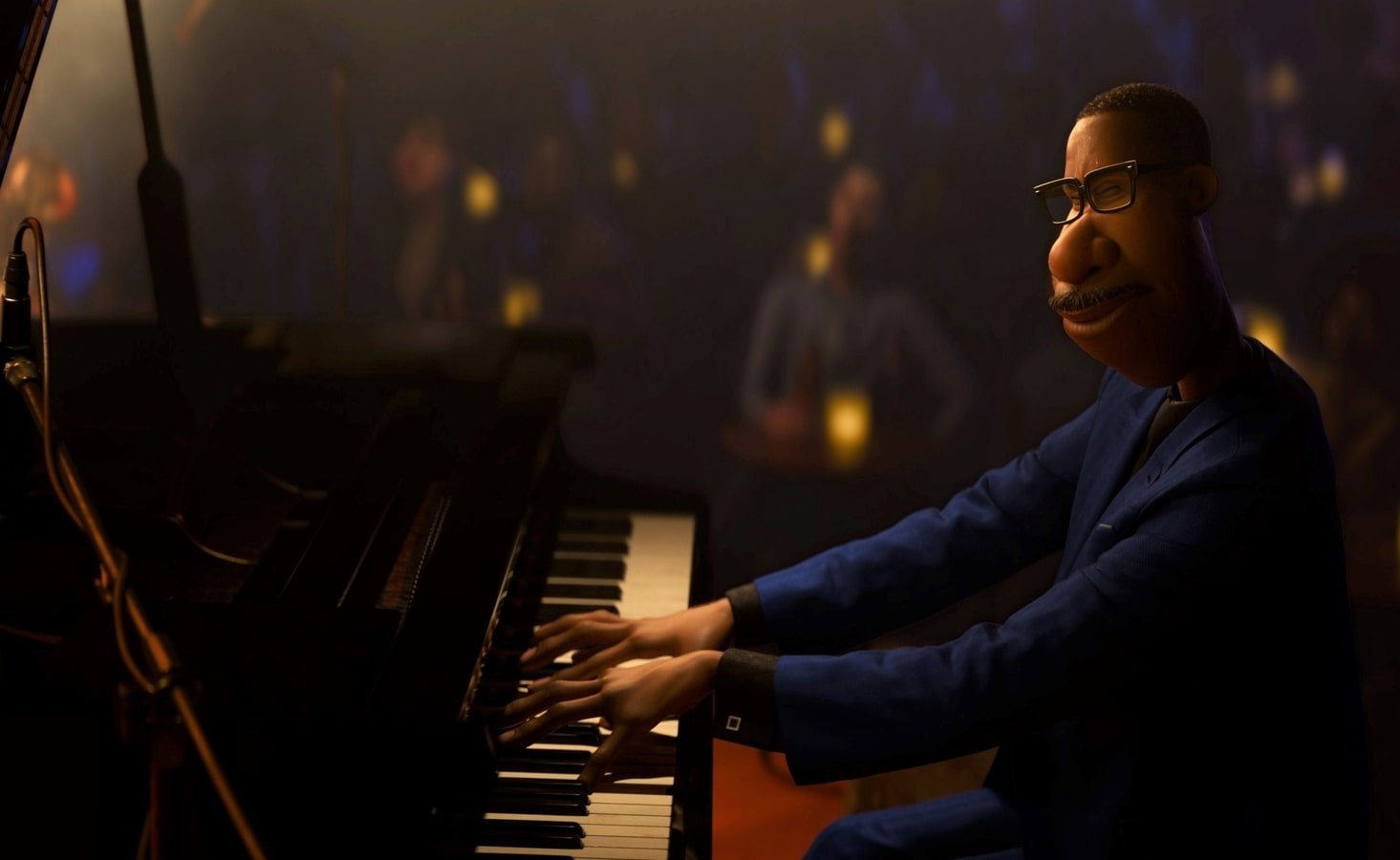 Soul is one of Pixar’s latest additions to the Disney Plus library. The movie follows the struggles of a music teacher, Joe, who after much struggle lands an opportunity of a lifetime only to meet with a tragic accident. The accident throws Joe into the “Great Before”, where he questions his life’s purpose.

From heartwarming plot to top-notch visuals, Soul is the type of movie that you won’t ever regret watching or rewatching. 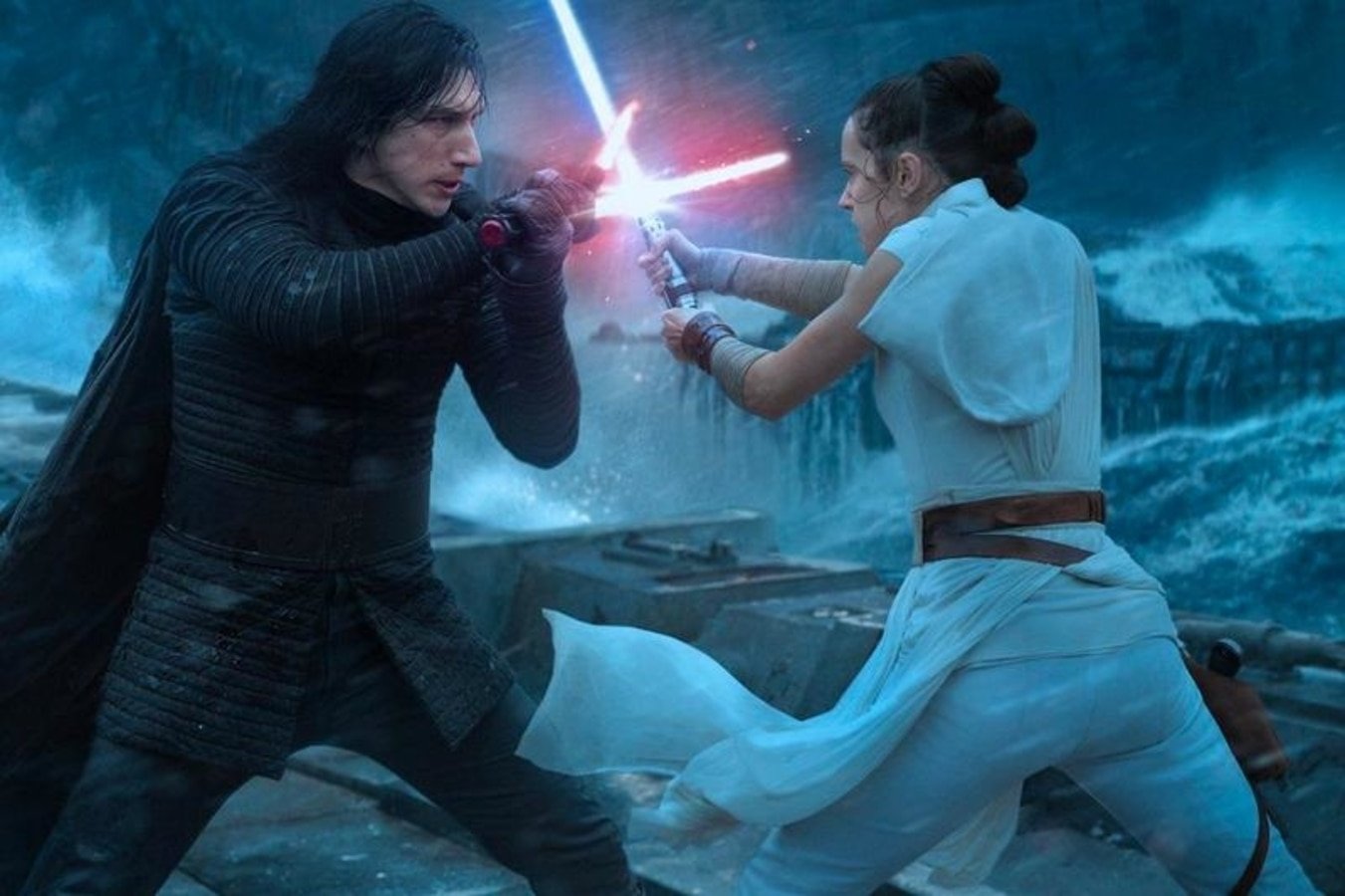 Now that every movie that’s set in a galaxy far, far away is available on Disney Plus, you can host a Star Wars marathon in the comfort of your home. Considering Disney is expanding the Star Wars universe and adding its own content, there never has been a better time to gorge on all the preceding Star Wars goodness and get prepared for all the new content that is coming.

The current Star Wars lineup on Disney Plus includes The Phantom Menace, Attack of the Clones, Revenge of the Sith, Solo: A Star Wars Story, Rogue One, A New Hope, The Empire Strikes Back, Return of the Jedi, The Force Awakens, The Last Jedi, and The Rise of Skywalker. 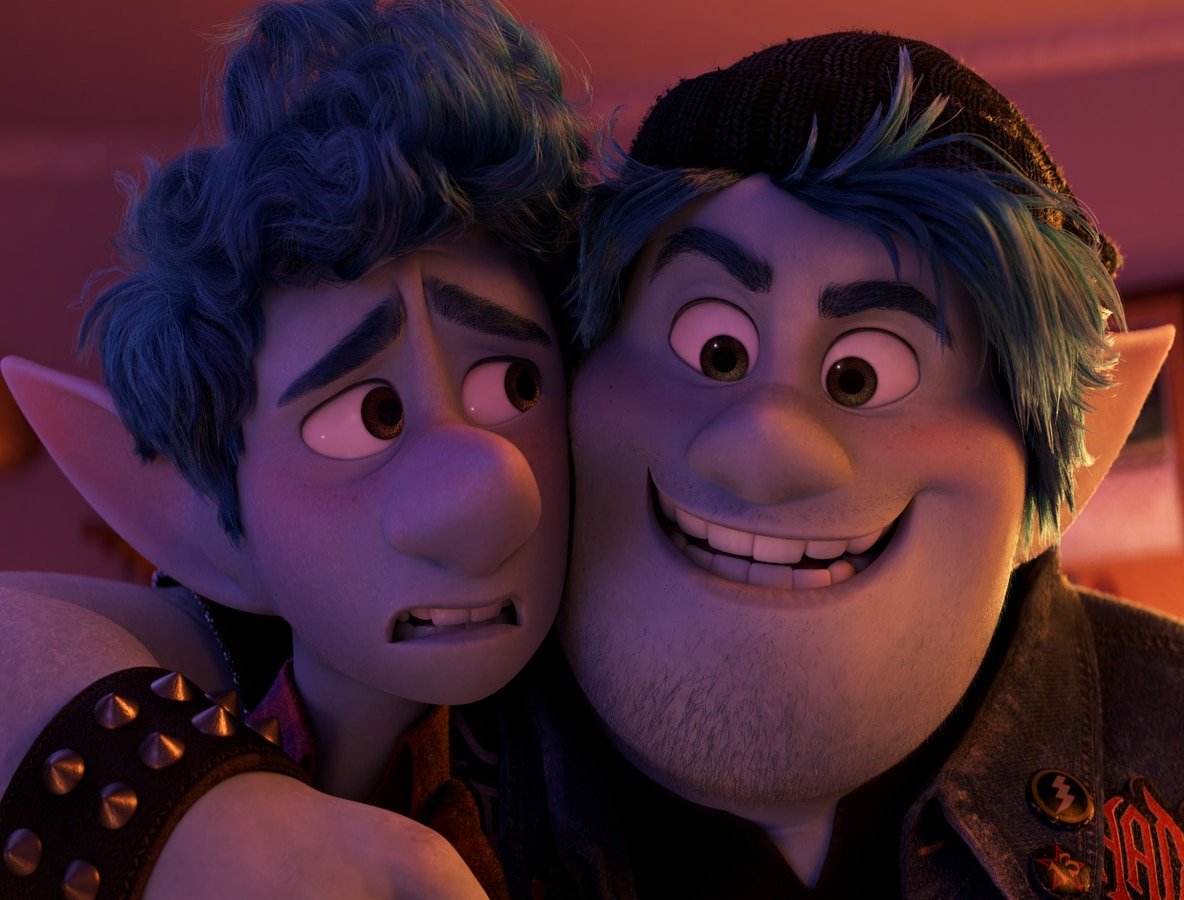 If you missed out on the opportunity to watch this Pixar delight in theatres because of the pandemic shutdown, you’re in luck because the movie is available to stream on Disney Plus.

Onward follows the adventure-filled journey of teenage elf brothers Ian & Barley, who embark on a magical quest to spend one more day with their late father. But when their mother finds out her sons are missing, she teams up with the legendary manticore to bring her beloved boys back home. If not for the exciting premise, then watch it for the jaw-dropping visuals.

What do you think of our Disney Plus movie picks? Let us know in the comments below! 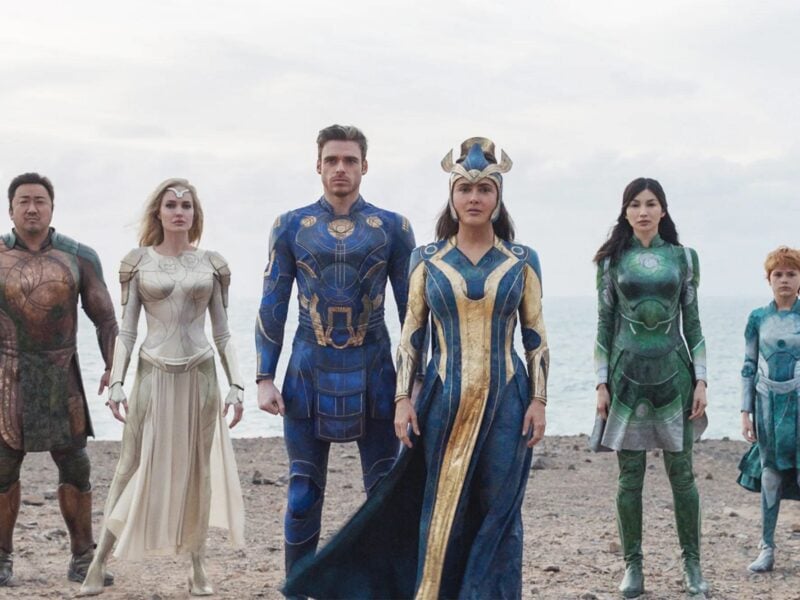