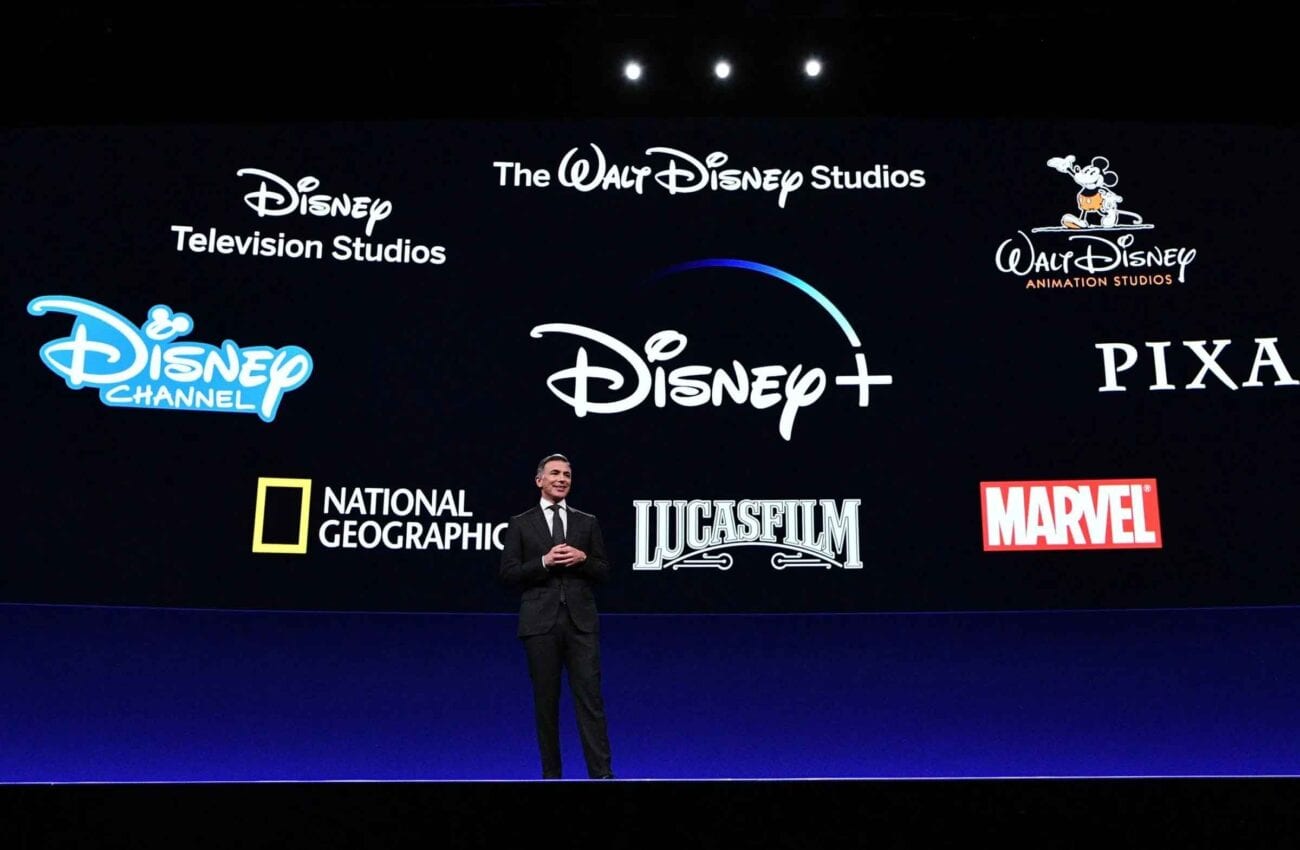 Disney Plus has just announced a number of new films & shows featuring thrilling adventures galore. Known for bringing us family entertainment for our viewing pleasure, the global streaming platform has brought old & new movies for December and the new year. Take a look at Disney Plus’s newest film additions below.

Disney Plus is available at $6.99 for users in the U.S. and as a streamer you can view everything Disney has to offer, from old Disney classics to your favorite retro Disney Channel shows. Disney Plus users can also subscribe for a year with an annual fee of $69.99.

Hulu account users can also join in on the Disney fun as Christmas season with a bundle subscription including ESPN Plus, Hulu and Disney Plus for only $12.99 per month. The streaming bundle includes live sports, TV shows, and our favorite Disney films.

We have all the newest Disney Plus films below.

Godmothered stars Jillian Bell as a fairy godmother in training, Eleanor. Eleanor has a special mission – she must pass her assignment on Earth to find her Cinderella. Only problem? No one on earth believes in fairy godmothers anymore. The film premiered on Disney Plus from December 4th, 2020.

The Pixar film, Soul is about a music teacher Joe Garner (Jamie Foxx) who dreams of being a famous jazz musician. Garner finally gets his big break, but his soul leaves his body and he can no longer play jazz. The story follows Gardner trying to get his soul back before his body dies on Earth. Soul will premiere on Disney Plus on December 25th, 2020. 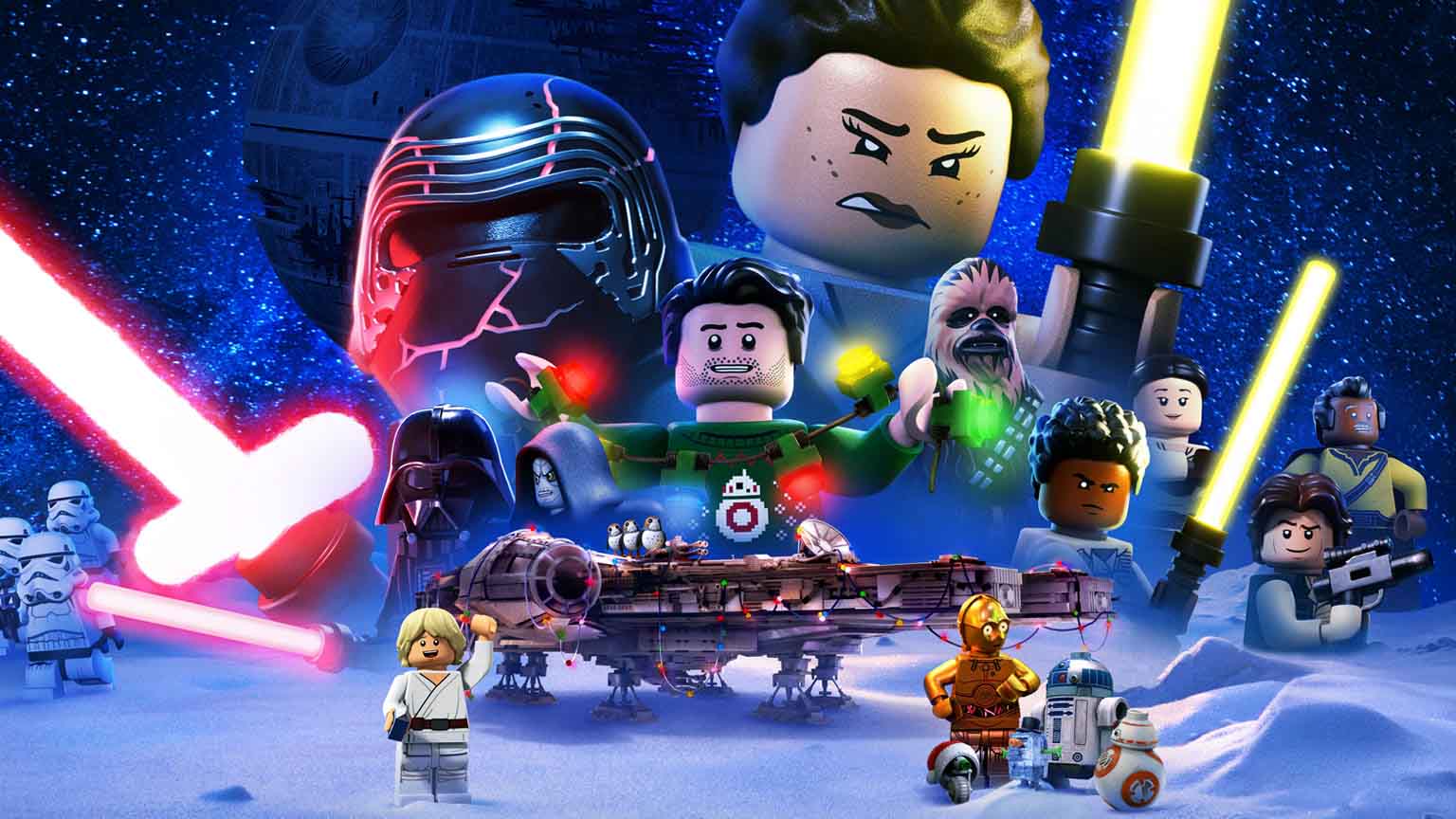 Despite the bad history of Star Wars specials, this 2020 lego spinoff presents a fun way for all the Jedis in the Galaxy to spend Christmas, or as it’s called in the galaxy far, far away, “Life Day”. The main characters Rey & BB-8 have to time travel and save the day from the dark side. According to The New York Times, the film will have one or two highlights from “the first three Star Wars trilogies”. 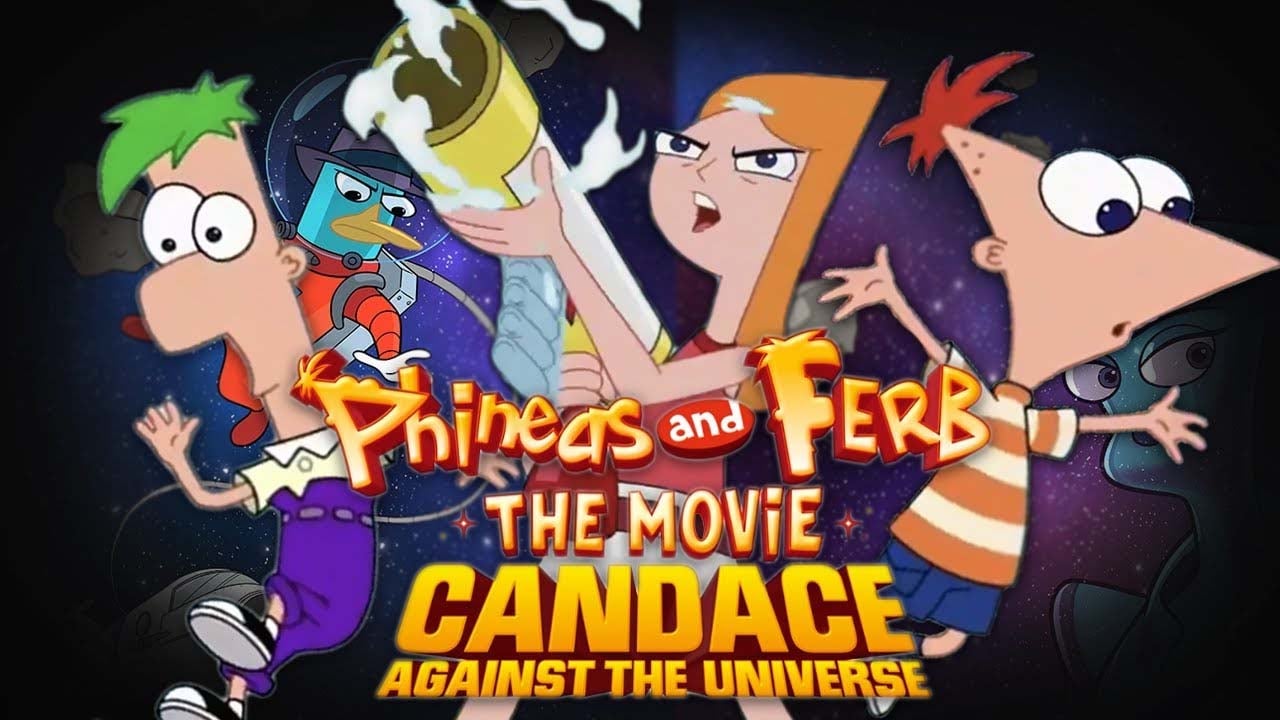 Phineas and Ferb the Movie: Candace Against the Universe

The 2020 film is a musical spinoff of Disney’s Phineas and Ferb series. Candace (Ashley Tisdale) is a determined sister of Phineas and Ferb who finally gets a chance to “bust” her brothers from their crazy schemes. Unfortunately, Candace is blasted off to an alien planet before she can catch her brothers. 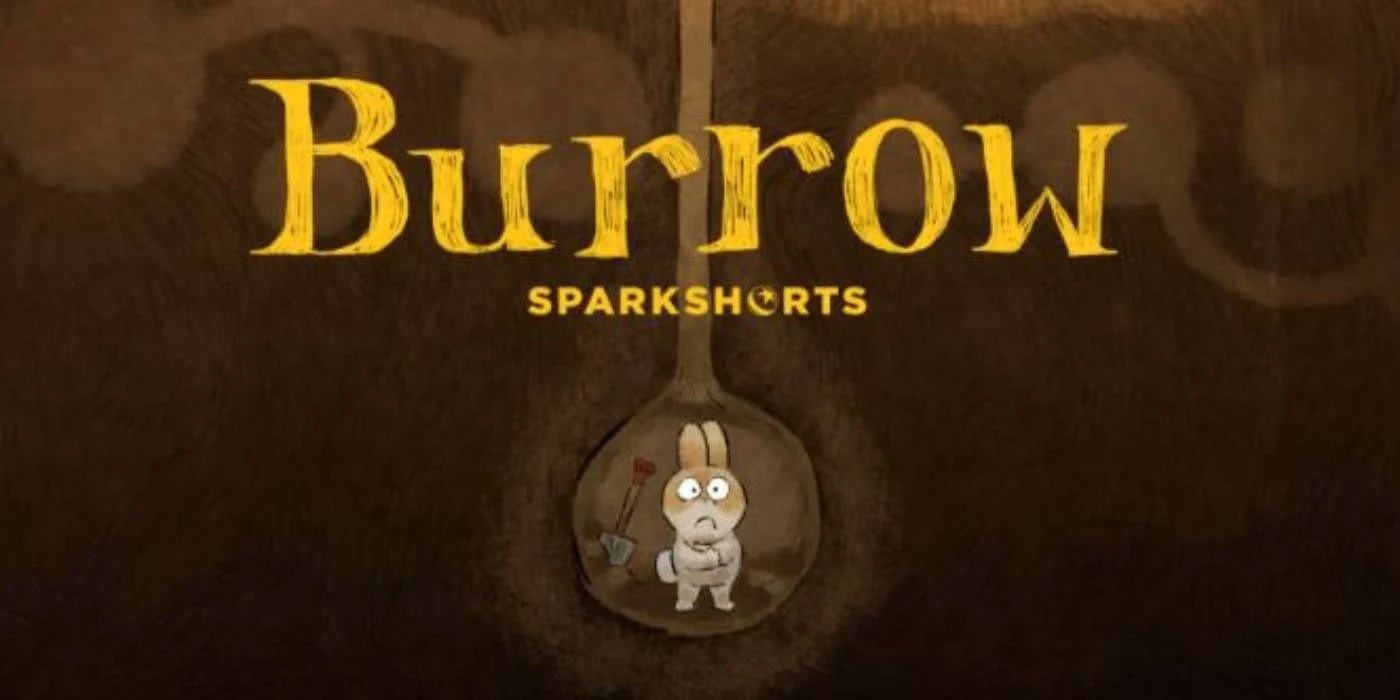 Burrow is the perfect rabbit film for the whole family and debuts on Disney Plus on December 25th, 2020. The Pixar animation is a short film that follows a rabbit just looking to follow her dreams but quickly finds herself in trouble. The twist in this rabbit’s tail is when she accidentally digs a tunnel into her neighbor’s house. Maybe the rabbit’s dream wasn’t too far away. 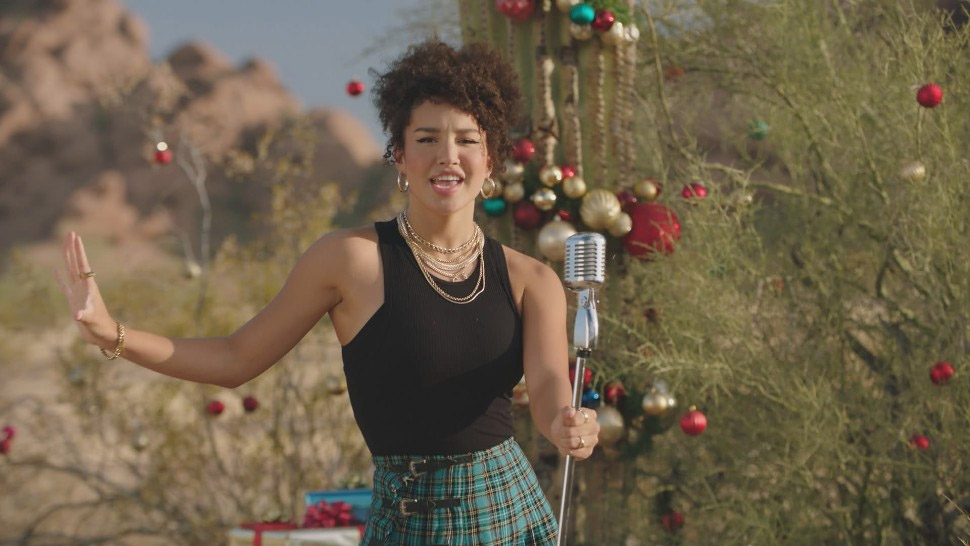 The Wild Cats are celebrating Christmas, Hanukkah and New Year’s in the adaptation, High School Musical: The Musical: The Holiday Special. The film presents some infectious dance moves alongside old and new songs. The musical premieres on Disney Plus on December 11th, 2020. 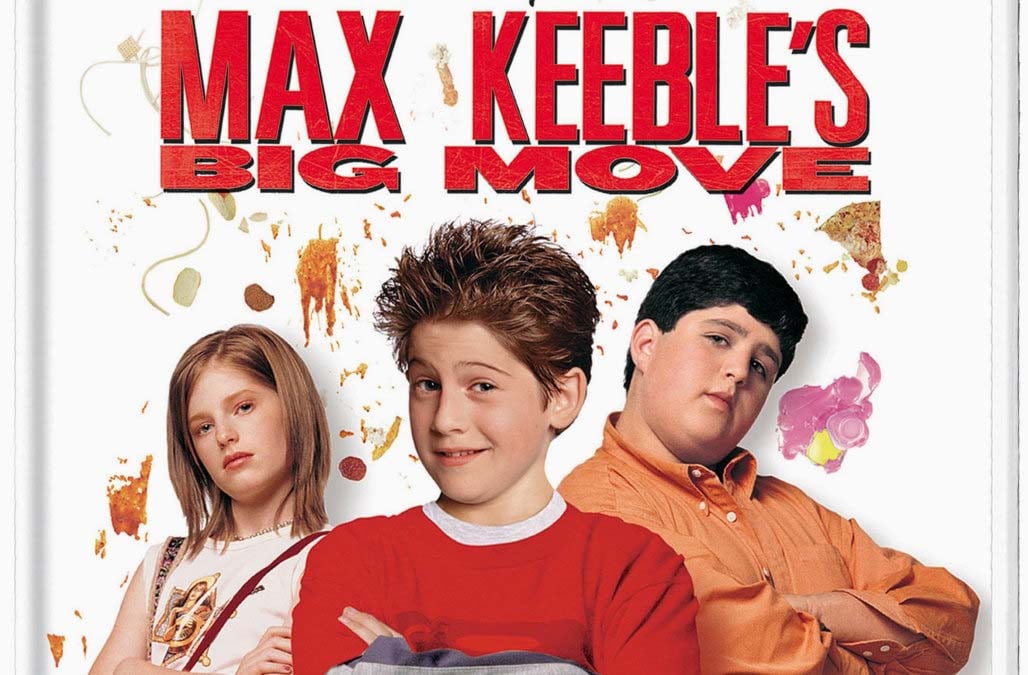 Directed by Tim Hill, this 2001 classic is about a seventh-grader whose revenge plan goes completely wrong when he thinks he is moving. Max Keeble’s (Alex D. Linz) revenge plan backfires on himself as his family no longer moves and Max has to endure the worst kinds of punishment. Max Keeble’s Big Move is available to stream on Disney Plus on December 25th, 2020. 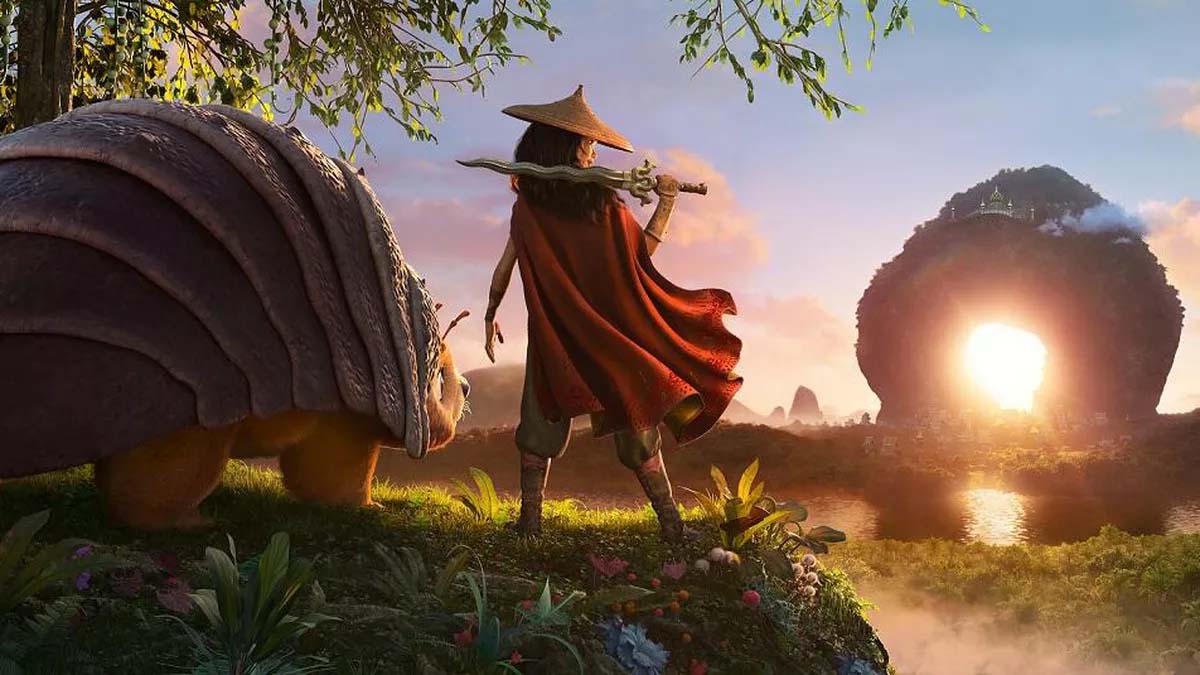 Raya and the Last Dragon is an animated fantasy film about an ancient world in Asia named Kumandra. Similar to Pixar’s How To Train Your Dragon, the film presents a place where dragons and humans once lived in peace 500 years ago. The story takes a turn when dragons are needed back in the village. The Verge announced the film will kick start in cinemas and on Disney Plus on March 5th, 2021.

Disney Plus is also featuring new TV show episodes like Star Wars: The Mandalorian Season 2 every Friday for our enjoyment. Let us know what you’ll be watching on Disney Plus in the comments below.

Where to Watch Encanto free Online: Is It free streaming

‘Jungle Cruise 2021’ free streaming: How to Watch from Home?

Where to watch ‘Encanto’ online for free at home