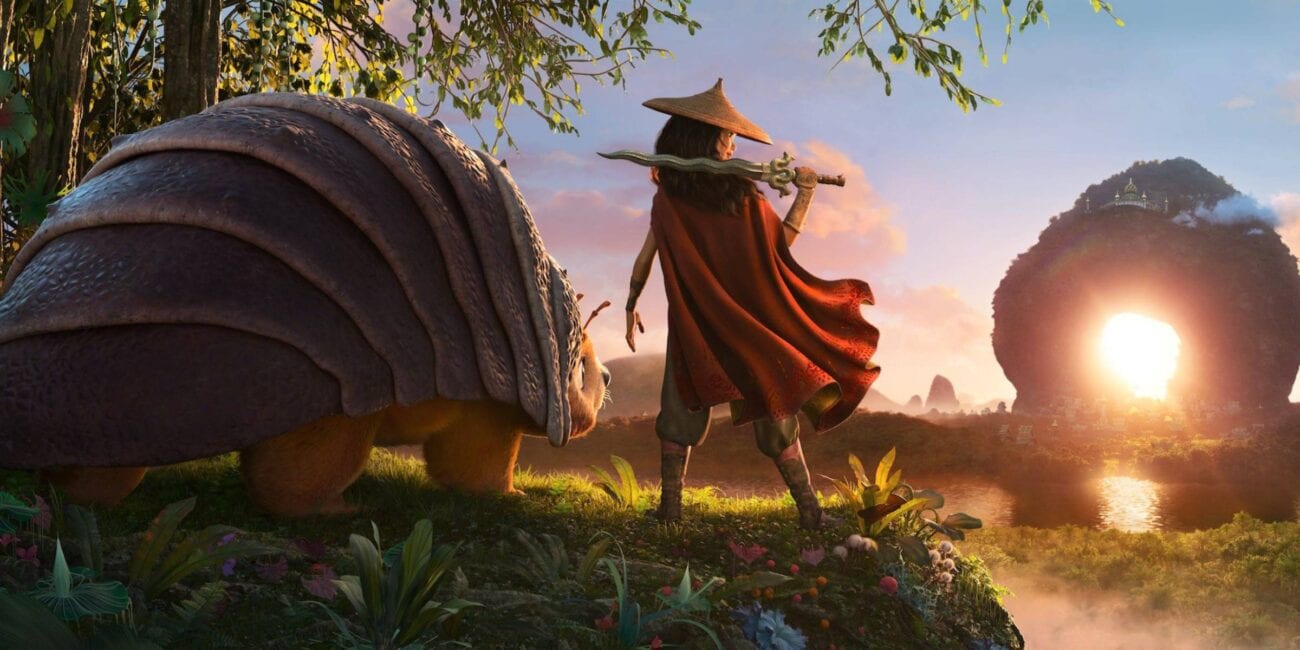 On Thursday, Disney held its 2020 Investor Day. During the broadcasted event, the presentation focused mostly on direct-to-consumer streaming plans for 2021 and beyond. They announced a long list of content they’re creating and rolling out, including shows & movies from Marvel, Lucasfilm, Pixar, Star Wars, live-action remakes, and more.

One of the films Disney fans can look forward to is the movie Raya and the Last Dragon. The film will be released both in theaters and on Disney+ on the same day, March 5, 2021. But when it premieres, it won’t be free with a subscription. Like Mulan, it’ll be added as a Disney+ Premier Access title, which allows subscribers to access the content by paying a fee.

Mulan came out in September, but Disney+ required a payment of $29.99. In early December, it became available to all subscribers. Disney didn’t give an idea of what Raya and the Last Dragon will cost as a Disney+ Premier Access title or when it will no longer cost to watch. 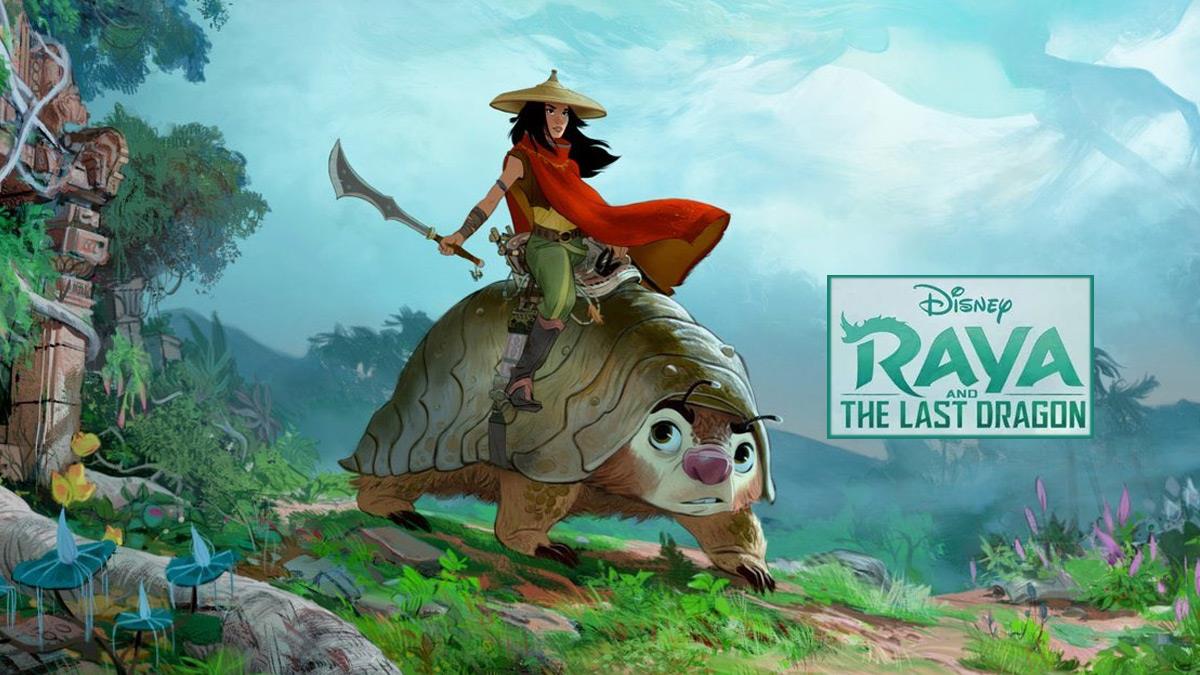 Mulan was supposed to have a major theatrical release, but that plan changed because of the COVID-19 pandemic. Raya and the Last Dragon has a similar story. It was supposed to premiere in theaters in November before being pushed to March 21, 2021. Then it got its date moved to a couple weeks sooner.

Other media companies are moving towards streaming for the near future. WarnerMedia announced earlier this month that all their 2021 films will have a same day release in theaters and on HBO Max. 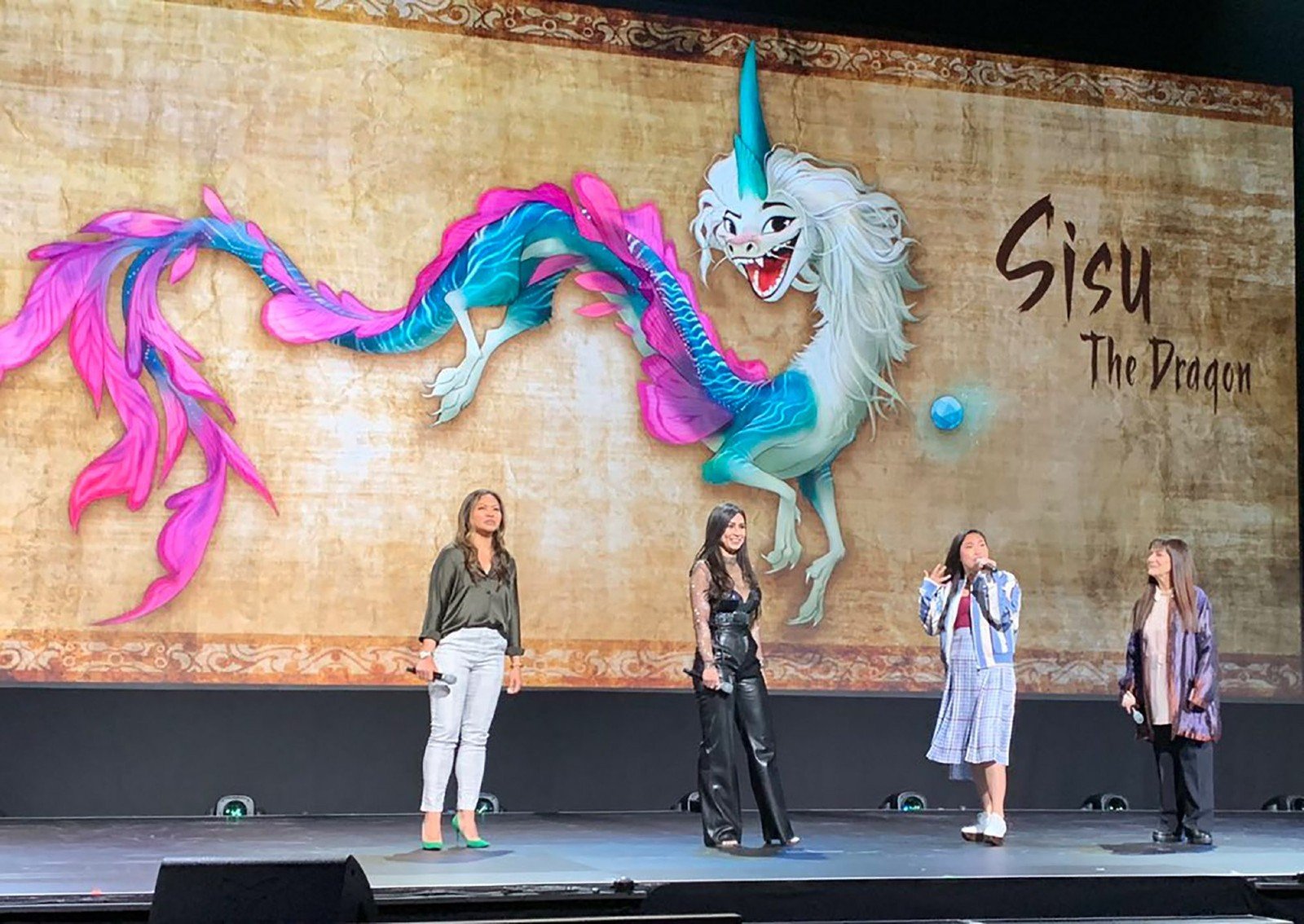 Before Mulan even came out, Disney CEO Bob Chapek said the film would be a “one off,” meaning regular Disney+ Premier Access content wouldn’t become normal. Right now, Raya and the Last Dragon is the only film or show that is known to be a Premier Access title, and it’s not yet clear if that could change in the future.

“That said, we find it very interesting to be able to take a new offering to consumers at that $29.99 price and learn from it and see what happens not only in terms of the uptick of the number of subscribers we got on the platform, but also the number of transactions we get on that PVOD offering,” said Chapek.

Pixar’s Soul is scheduled to be released on Disney+ for free this Christmas and won’t be in theaters. This means not all future Disney+ movies will require an extra fee. There is a long list of movies getting release dates in the next year to two years, so it will be interesting to see which films make it to theaters and which ones rely on streaming.

What fans say about the film

People on Twitter began talking about Raya and the Last Dragon as soon as Disney made the announcement of its release.

A lot of tweets were about how beautiful the characters and animation looked. They talked about how gorgeous they think Sisu is.

So is “Premier Access” another phrase for “pay extra $30 on top of your Disney+ subscription” like with Mulan? Trying to decide which route will be more cost effective for my family when it releases. 🤔 #DisneyRaya #DisneyPlus https://t.co/7KhHymkMiM

Other Twitter users thought about how much the film would cost for Premier Access and if it would be more worth it to just go see it in theaters.

I'm so excited to finally be able to share these stills with you. Meet our dragon Sisu, tough guy Tong, street savvy Boun, and baby Noi. I hope you'll fall in love with them as much as we did making them. #RayaAndTheLastDragon pic.twitter.com/QUDHdhmNkq

Regardless of whether people see it in the theater or stream it at home, the film is bound to bring some joy to Disney fans who watch it.

One of the film’s screenwriters, Qui Nguyen, can attest to this. After Disney’s announcement, Nguyen posted about it on Twitter.

“I’m so excited to finally be able to share these stills with you. Meet our dragon Sisu, tough guy Tong, street savvy Boun, and baby Noi. I hope you’ll fall in love with them as much as we did making them,” said Nguyen.

Share via:
Tags
Bob ChapekDisneyMulanRaya and the Last Dragon
Author