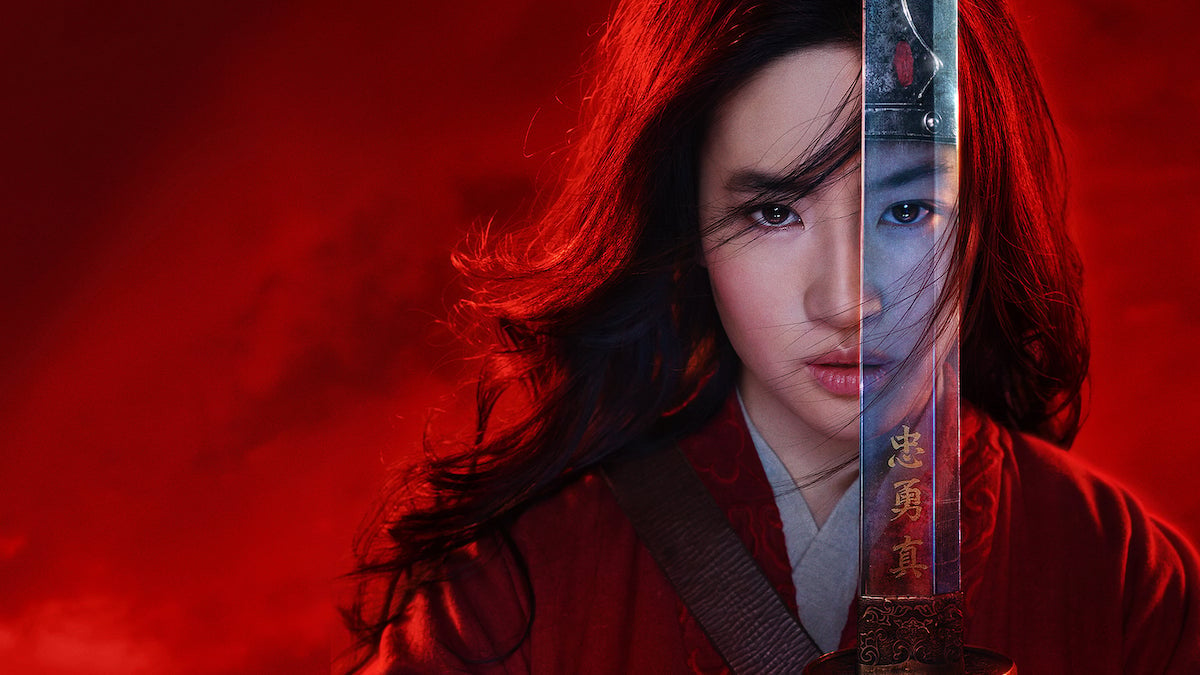 Twitter is bringing up the Disney ‘Mulan’ remake again – but why?

The Disney live-action remake of Mulan came & left like a whisper. Mulan was supposed to release back in March of this year but was delayed due to the COVID-19 pandemic. The movie eventually released on Disney+ on September 4th, but with a premium price tag of $30.00. 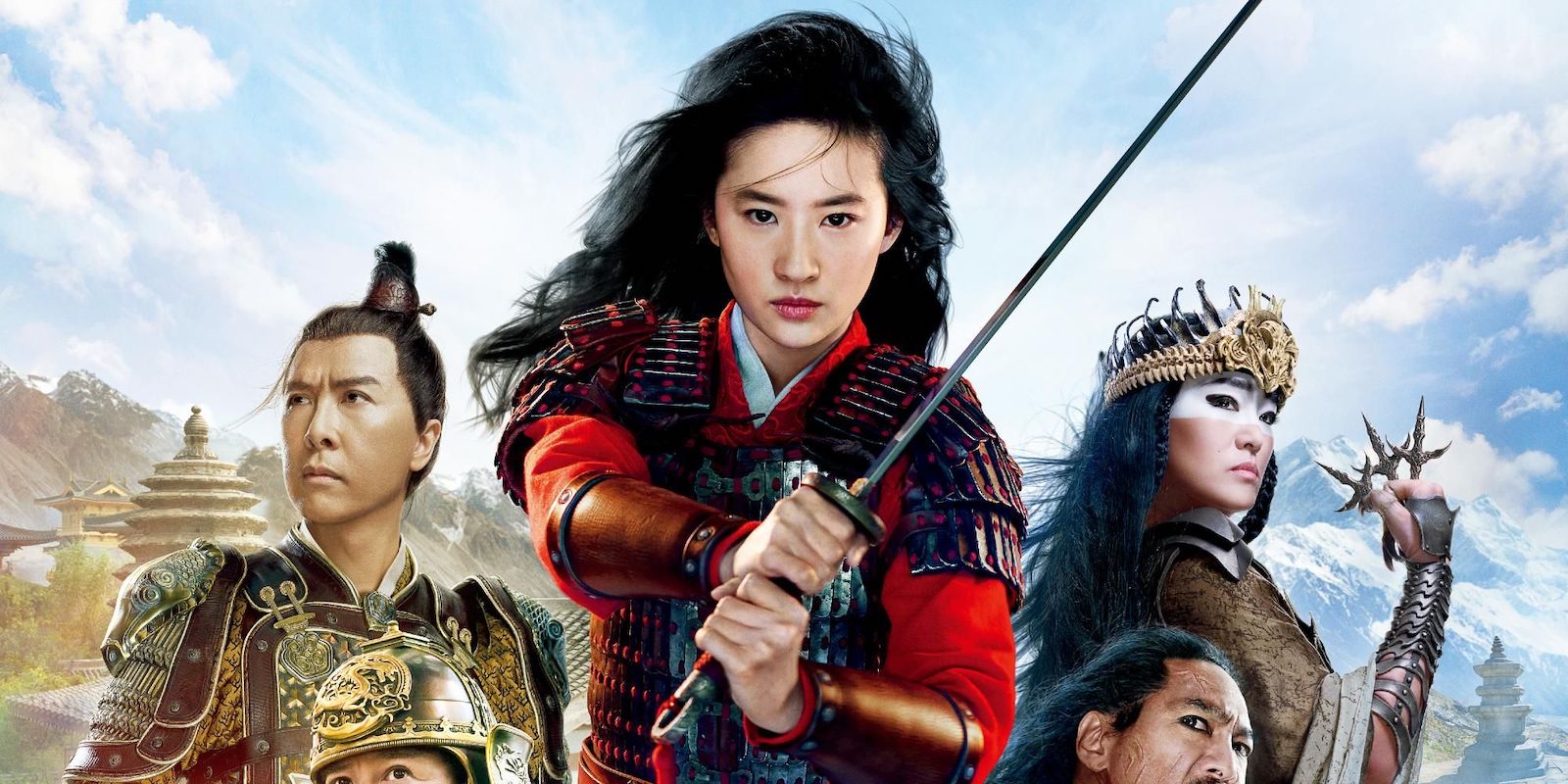 Yesterday, Warner Bros. announced that the studio would be releasing their entire slate of 2021 movies on the HBO Max streaming service for no additional fee. These movies will still be going to theaters along with premiering on HBO Max. This includes highly anticipated movies such as Dune, The Suicide Squad, Godzilla Vs. Kong, Mortal Kombat, and The Matrix 4.

This news has led to some hilarious memes from Twitter users, comparing this news to Disney’s Mulan release on Disney+ where the movie was available with an additional $30 price tag in addition to the $6.99 price for the Disney+ service itself.

Many studios have been experimenting with their distribution of films as they have had to figure out new ways to exhibit their movies due to the current pandemic. However, Disney may have learned their lesson as Pixar’s Soul will be available on Disney+ on Christmas, for no additional fee. 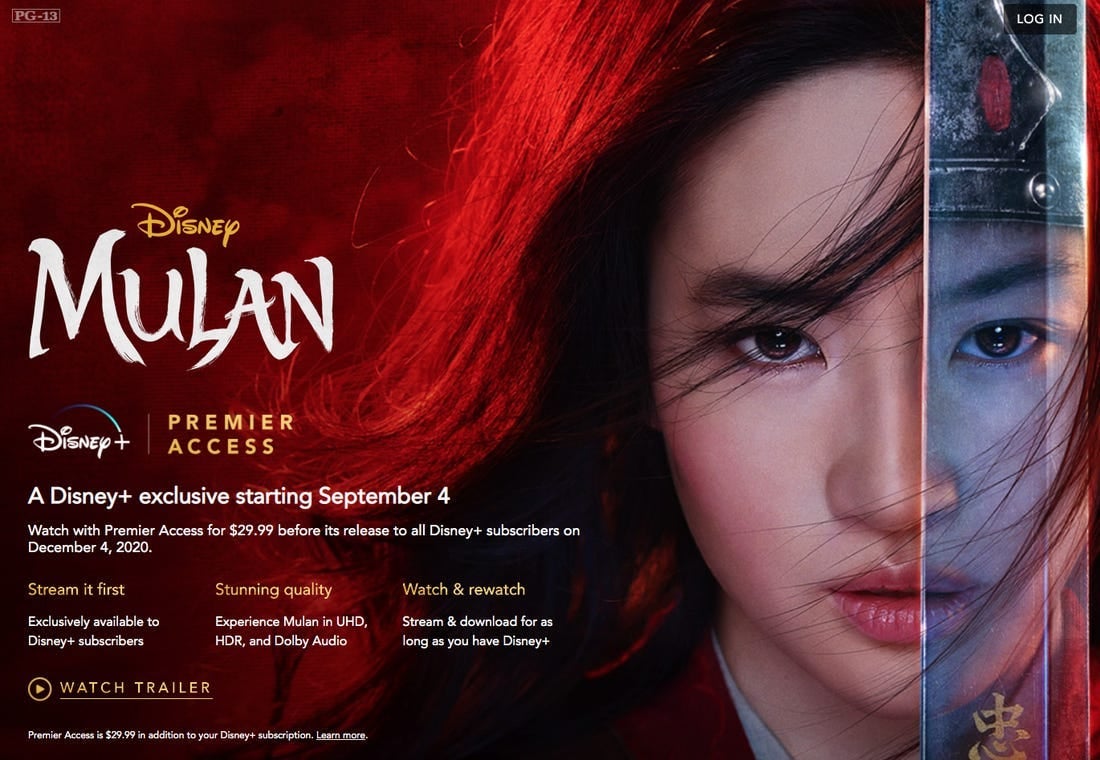 Mulan is now free on Disney+

Starting Dec. 4th, Disney+ subscribers can now view Mulan without the hefty fee. Some Twitter users are glad they waited until now to view it instead of spending their money. Others are complaining they never should’ve spent their money on the live-action Mulan in the first place.

User @HaTrickFilms compared people who spent the $30 to Joker, essentially calling them clowns. While it’s not fair to compare them to clowns, perhaps they could’ve waited just a couple of months in hindsight. 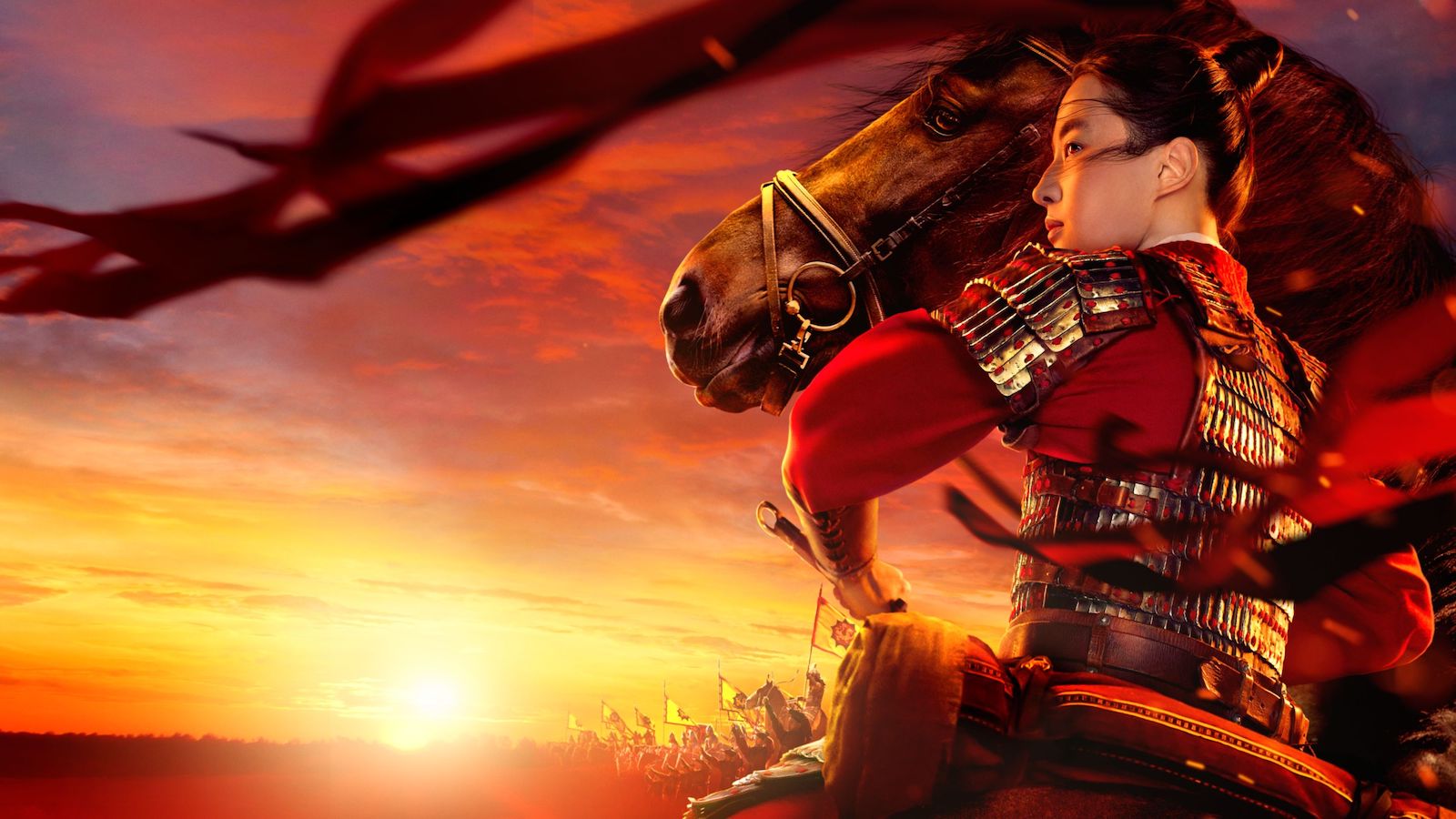 Beyond the annoyance of paying $30, many feel the price wasn’t worth the product. Disney’s live-action Mulan left many viewers underwhelmed, especially in comparison to the animated movie, of which many have fond memories. The original Mulan has beautiful songs, great animation, and an inspiring narrative of a girl who takes up the mantle as a soldier in a world where women are expected to be docile & subservient.

The live-action Mulan took a different route, singing no songs, including no Mushu or Li-Shang, and concocting an entirely different villain. For many, the film suffered without these qualities, leaving Mulan rather bland, with little humor & excitement.

Another issue with the film is the character of Mulan herself. In the original animated version, Mulan isn’t a warrior from the get-go and must train with the other soldiers, using her wits & craftiness to become a great warrior. In the live-action version, Mulan already begins as a gifted, powerful warrior who doesn’t develop much as a character, besides becoming less fearful of showing her true self. 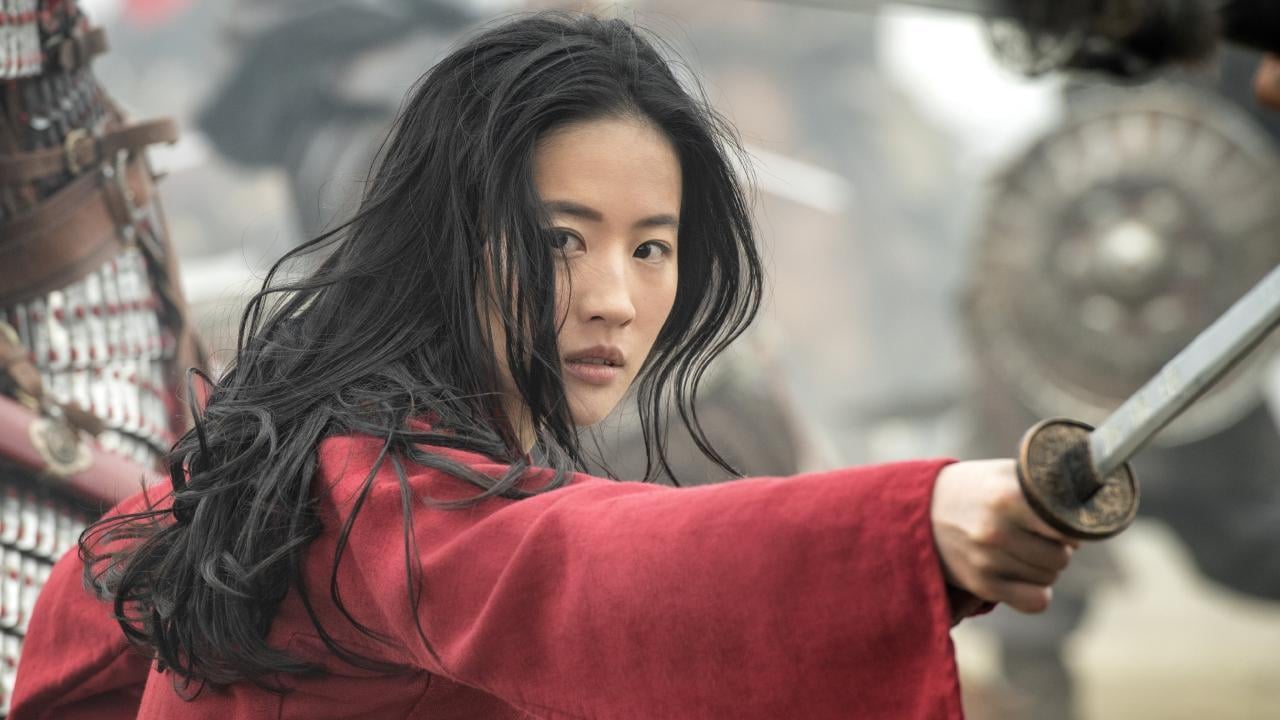 While there are users tweeting about their enjoyment of the new Mulan, many Twitter users referred to the film as disappointing & underwhelming. One user, Santa Decides, put the live-action Mulan on the naughty list. Disney may be expecting a lump of coal in their stockings this year.

Critics and audiences appear to disagree on Mulan, as it has a 73% critic score on Rotten Tomatoes, however, it also has a 50% audience score.

Mulan is now free on Disney+ for the streaming service’s subscribers, however, nobody is forgetting Disney initially had the movie on the service for an additional $30. If you waited three months for it to be free, then go check it out today and tweet out your reactions.