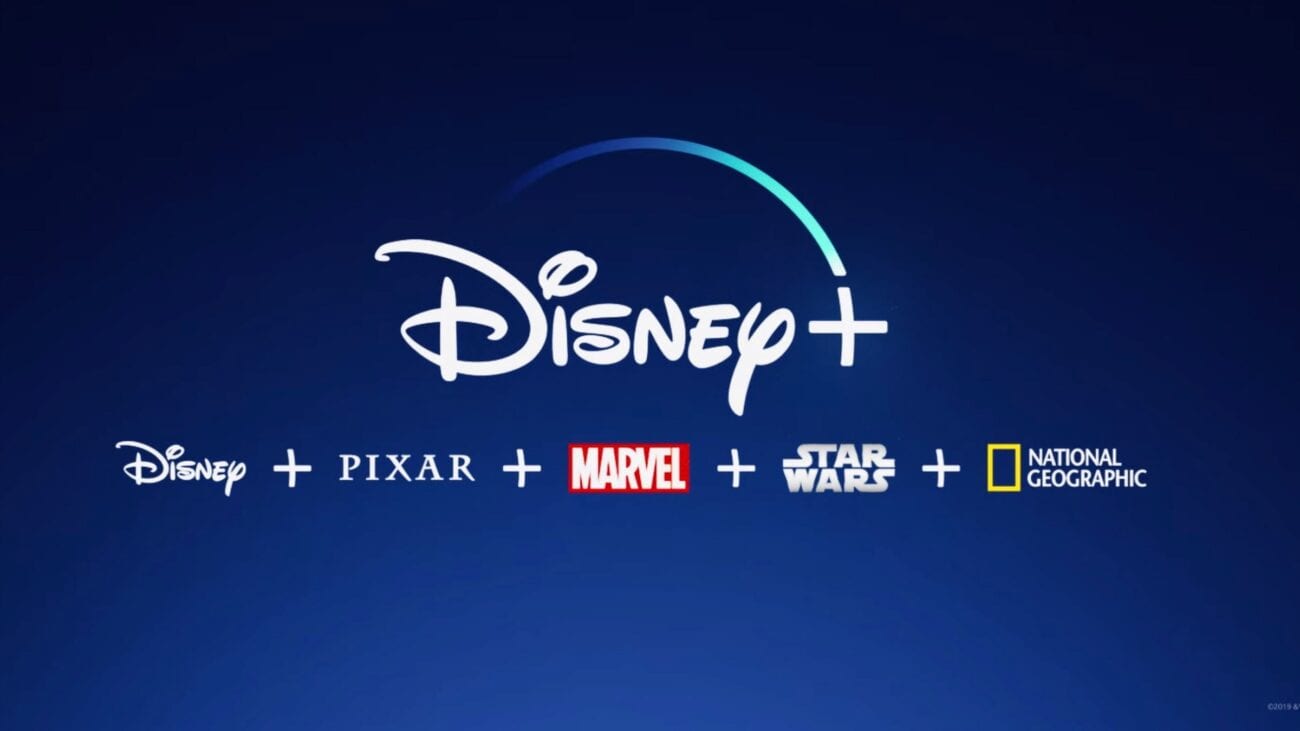 Looking for free Disney Plus? Here’s how you can snag a free subscription

Ah, Disney Plus – the streaming service holding the rights to hot properties such as the Marvel Cinematic Universe, Star Wars, The Simpsons and, of course, the entire Disney library. Disney Plus debuted barely a year ago, in November 2019, and quickly became a must-have, the number of subscribers ever-increasing. The success makes sense: odds are Disney owns at least one franchise you’re passionate about.

In its early days, nabbing a free trial for Disney Plus was just a matter of signing up on their website. The original promotion would give you the service for free for one week in the hopes you would stick around for much longer. As time went on, the Disney Overlords must have noticed they didn’t need any additional enticement to get people to try the service because the free trial was discontinued.

Thankfully, plenty of ways to check out Disney Plus without paying still stand. Allow us to walk you through the many ways to give the service a free test drive. It’s a fair strategy before deciding if you want to shell out $6.99 for a monthly subscription (or $69.99 for a yearly one). 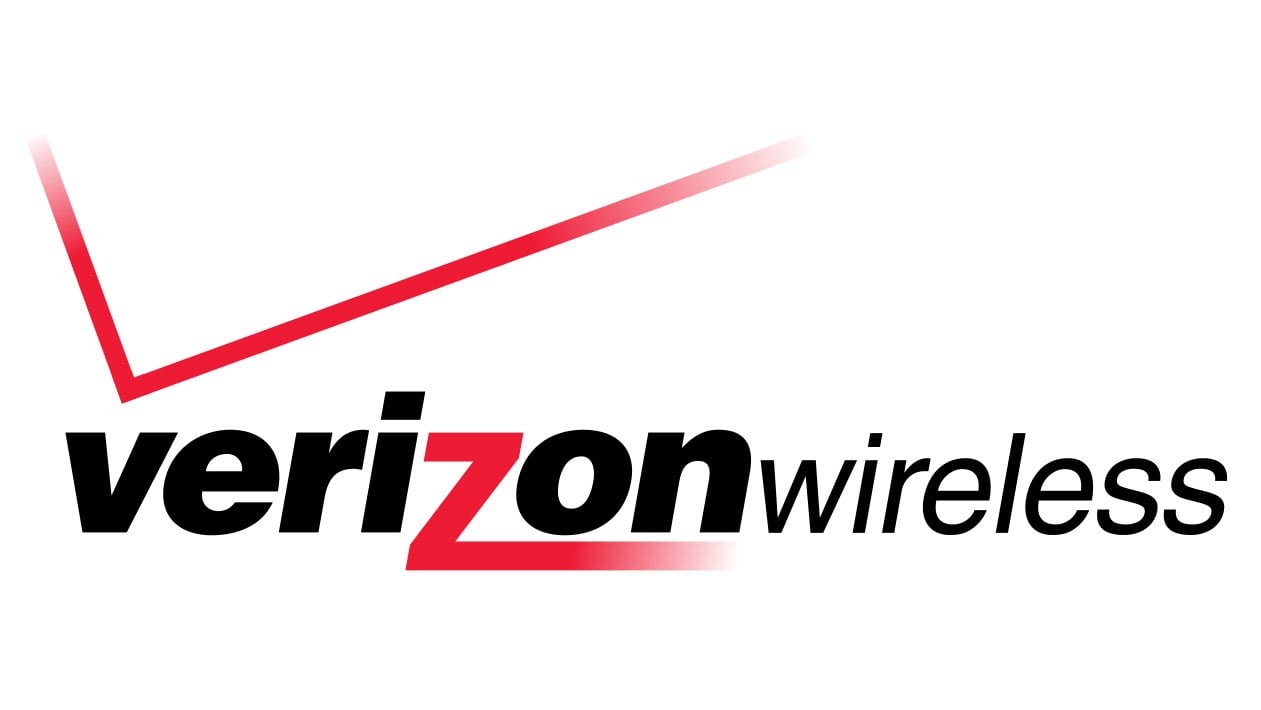 If you’re not a Verizon kind of person, another option is available. The wireless carrier US Mobile can get you that Disney Plus/Hulu/ESPN Plus bundle for free if you sign up for at least three unlimited lines on your account. You’ll be able to pick the bundle from the selection of perks they offer to customers with multiple unlimited lines. 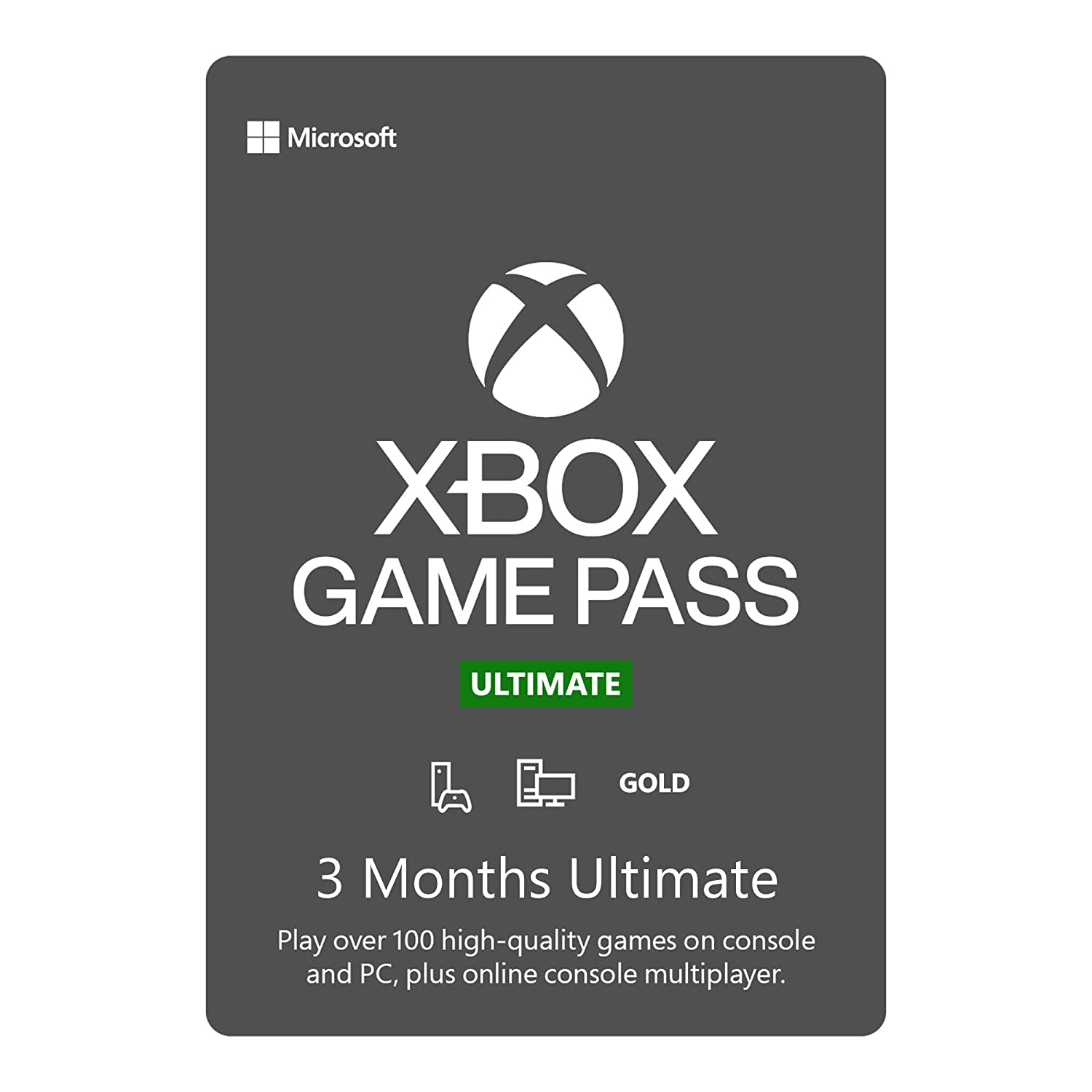 If you’re undecided in the long-standing battle between Xbox & Playstation, this appealing offer might sway you to the Microsoft side. Subscribers to the Xbox Game Pass Ultimate service will be able to claim a free month of Disney Plus, as long as it’s claimed by the end of January 2021 and redeemed by March 2nd, 2021. The trail through the Xbox Game Pass is shorter, but still gives you a taste of Disney Plus.

You can also get two months of free Disney Plus if you play Fortnite, a popular shooter video game. Fortnite developer Epic Games uses the temporary Disney Plus subscription as a reward for players who make in-game purchases using real money before the end of 2020. We must note, however, this offer only applies to new subscribers and isn’t available in all countries.

Google is using Disney Plus to promote sales of their Chromebooks. If you’ve been thinking about upgrading your old tablet, now would be a good time to consider Google’s take on a notebook for web browsing, watching videos, and running their apps. Buyers will receive a promotional code for three free months of Disney Plus.

While the promotion is described as a limited-time offer, a specific end date hasn’t been announced yet. We do know it’s only for U.S. residents and new Disney Plus subscribers. If you fit those parameters and were eyeing a new Chromebook as a Christmas present for yourself, it might be time to pull the trigger on that holiday purchase. 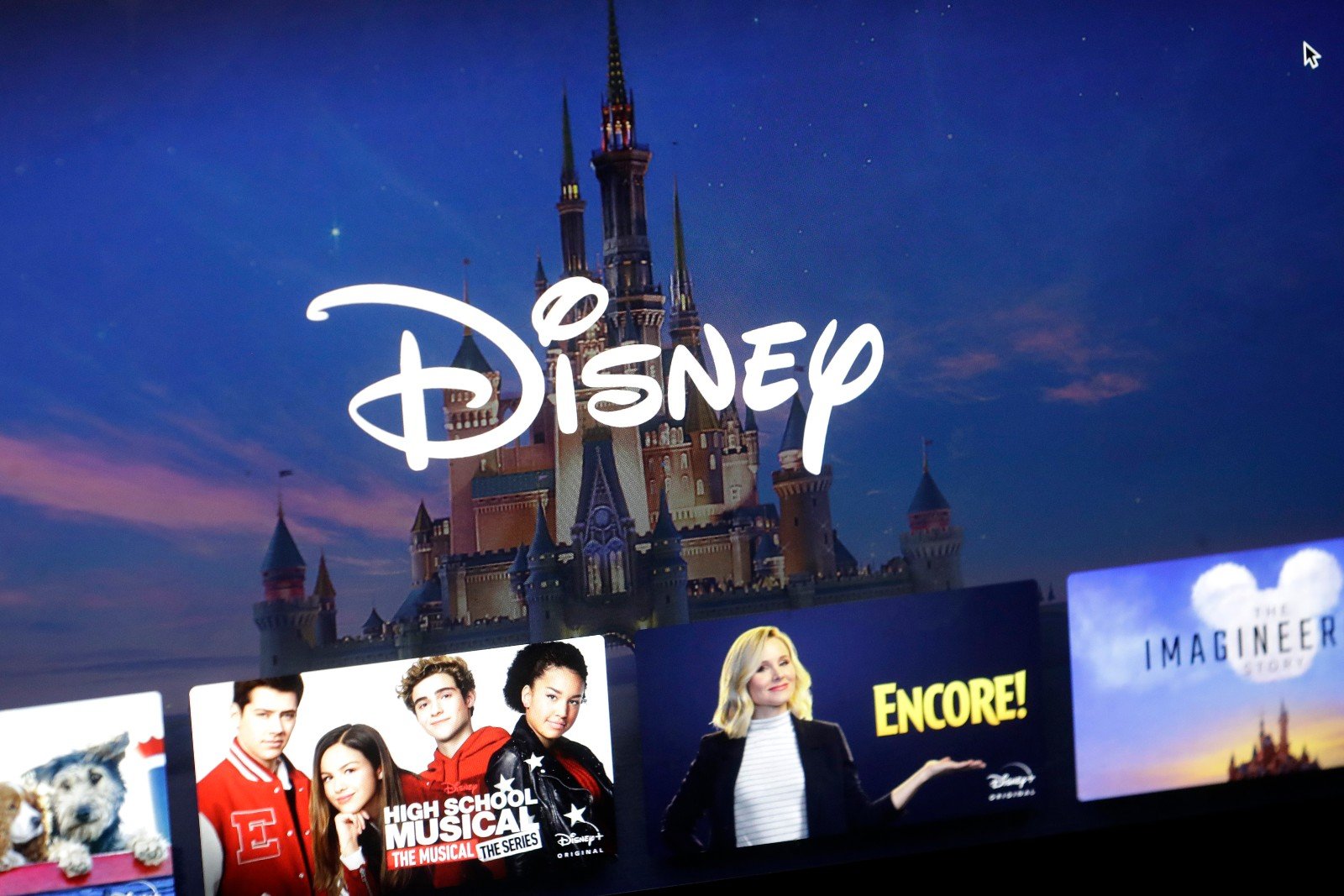 From the Mouse to his staff

This is a bit of a no-brainer, but if you happen to work at any of the Disney parks – you know, like Disneyland or Walt Disney World – you can claim a free Disney Plus Subscription. The free perk will come in the now familiar shape of the Disney Plus/Hulu/ESPN Plus bundle.

There’s a catch, however: Disney employees have to choose between the free Disney Plus bundle or the Disney Parks Main Entrance Pass (which lets you give free passes to the parks to family & friends). You can’t have both but, considering the current pandemic, it might not be a bad idea to pick the perk that rewards you for staying at home. 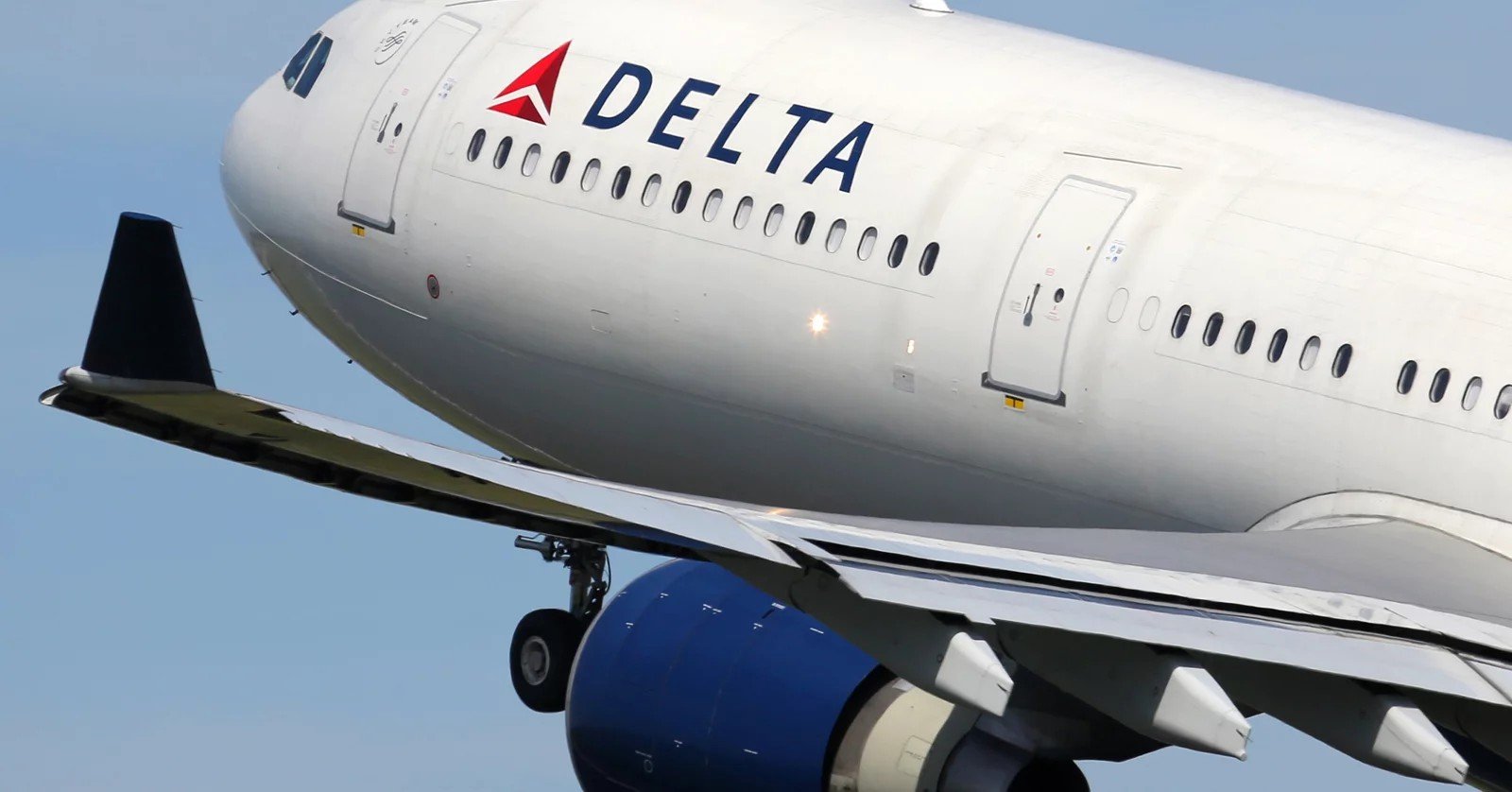 Speaking of the pandemic, you might have noticed COVID-19’s impact on airline businesses. Delta Air Lines is trying to drum up some interest in their flights by offering selected Disney Plus content on their in-flight entertainment system. If you’re a member of the Delta Skymiles program, you can be rewarded with two free weeks of Disney Plus by traveling along certain routes.

As 2021 looms near and streaming services become more powerful entertainment alternatives than they already are, an increase in streaming free trials is unlikely, Disney Plus included. We’ll just have to keep our eyes open and pick the offers suiting our needs best.