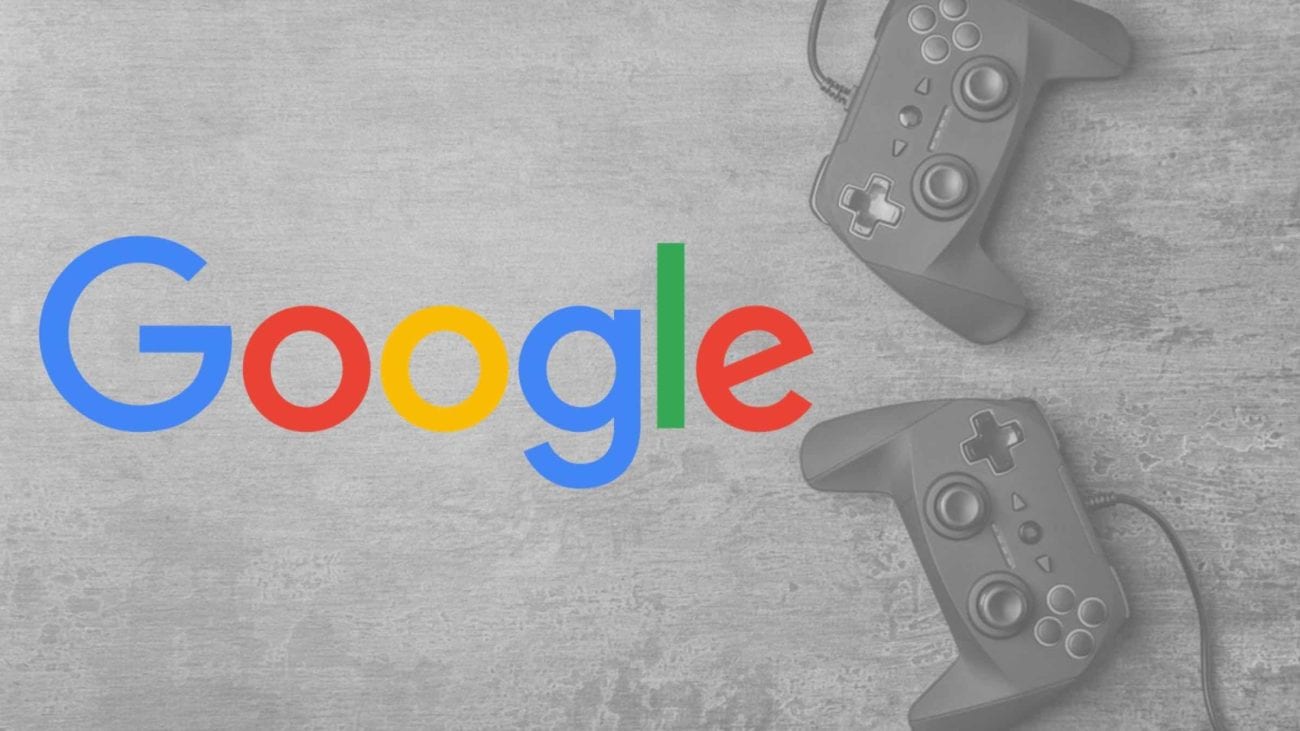 Games on Google: The best ones to play this quarantine

We’re all long aware of the hidden dinosaur game on Google Chrome. You know, the one you can play on the “Not Connected” error message page? Google is good about offering basic games to play for its customers, and it’s no surprise that Google Search has similar secret games.

So if you’re bored out of your mind playing solitaire online, there’s other options for you that don’t require a download at all. All you need is some internet, and a computer that can go to google.com. Endless entertainment awaits, plus a bit of nostalgia for some. 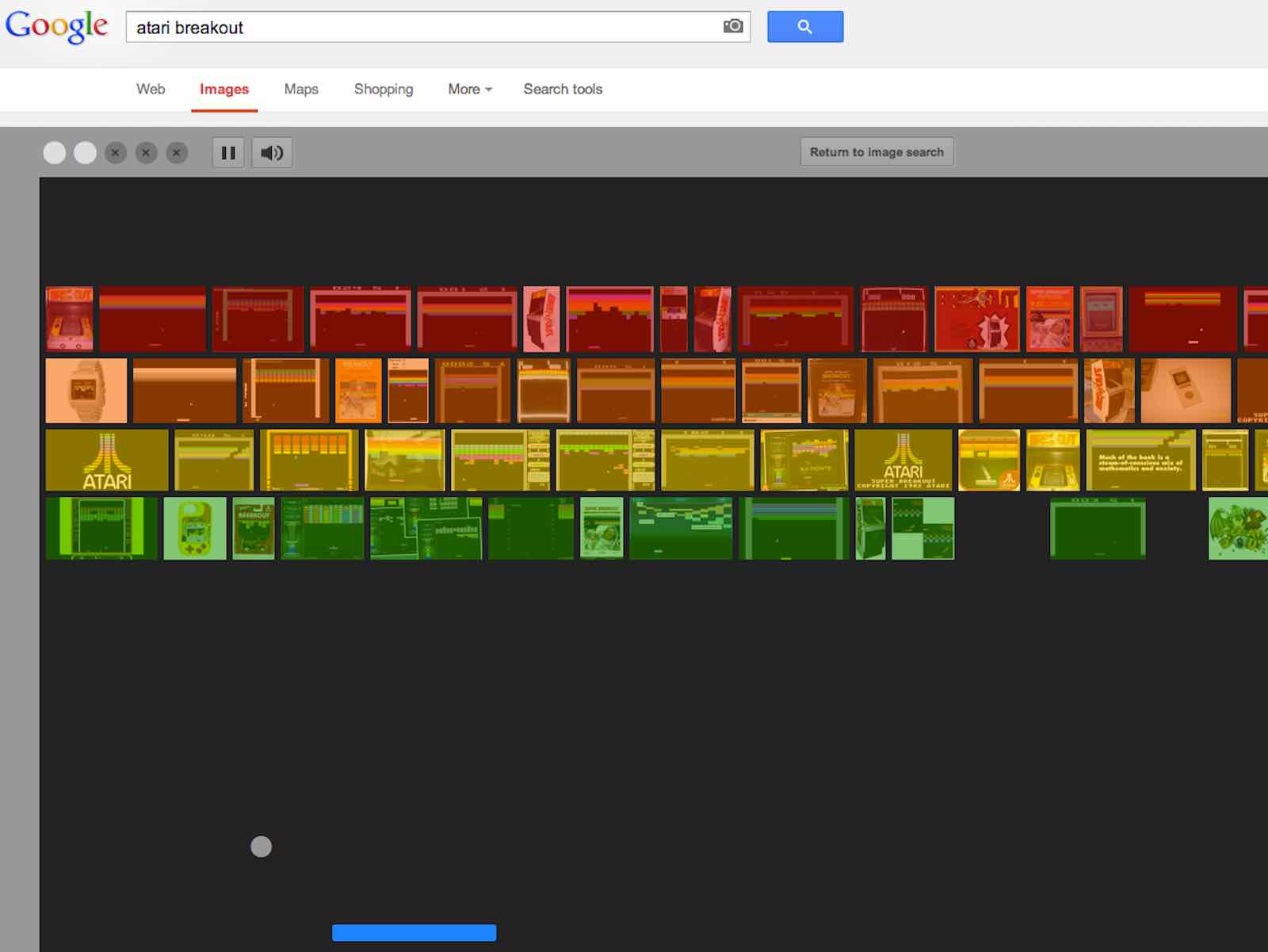 The classic arcade game is back in full force in Google’s list of secret games. Get your nostalgia of playing for free, not for a quarter, by Googling “Atari Breakout” in Google Images, and click on the first result. The images will become the blocks, and it’s time for some smashing.

In honor of the yellow man’s 30th anniversary, Google recreated the game as their Doodle of the day on May 21st, 2010. But if you Google “Pac-Man Google Doodle”, you’re still able to enjoy the game through the search engine. 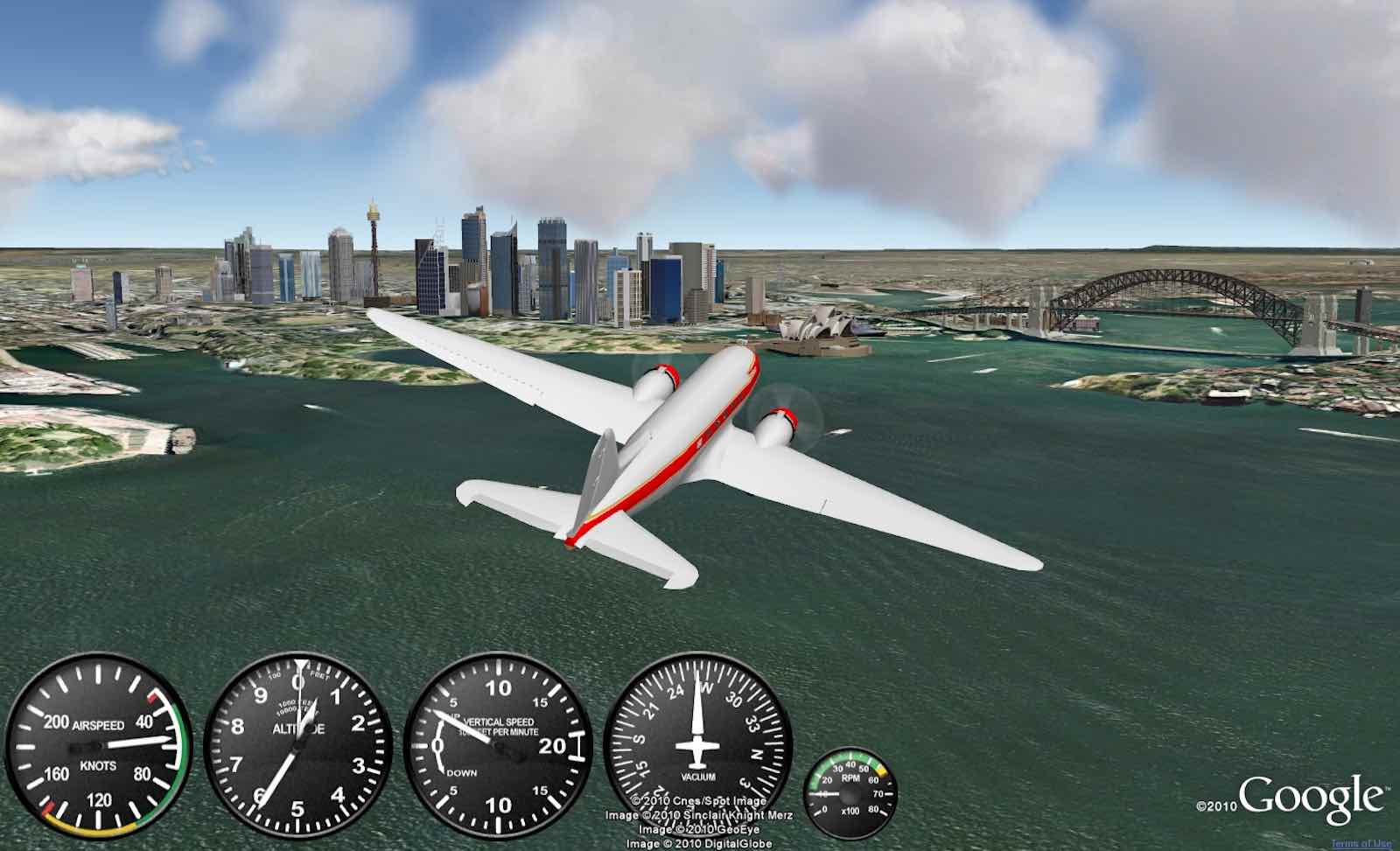 Ok, so we lied. Google does have a game for you to download if you get the Google Earth program. Once downloaded, go to tools, and click on Enter Flight Simulator. Pick a departure airport, and maneuver your way around the world. It’s the perfect way to see the world from your home. 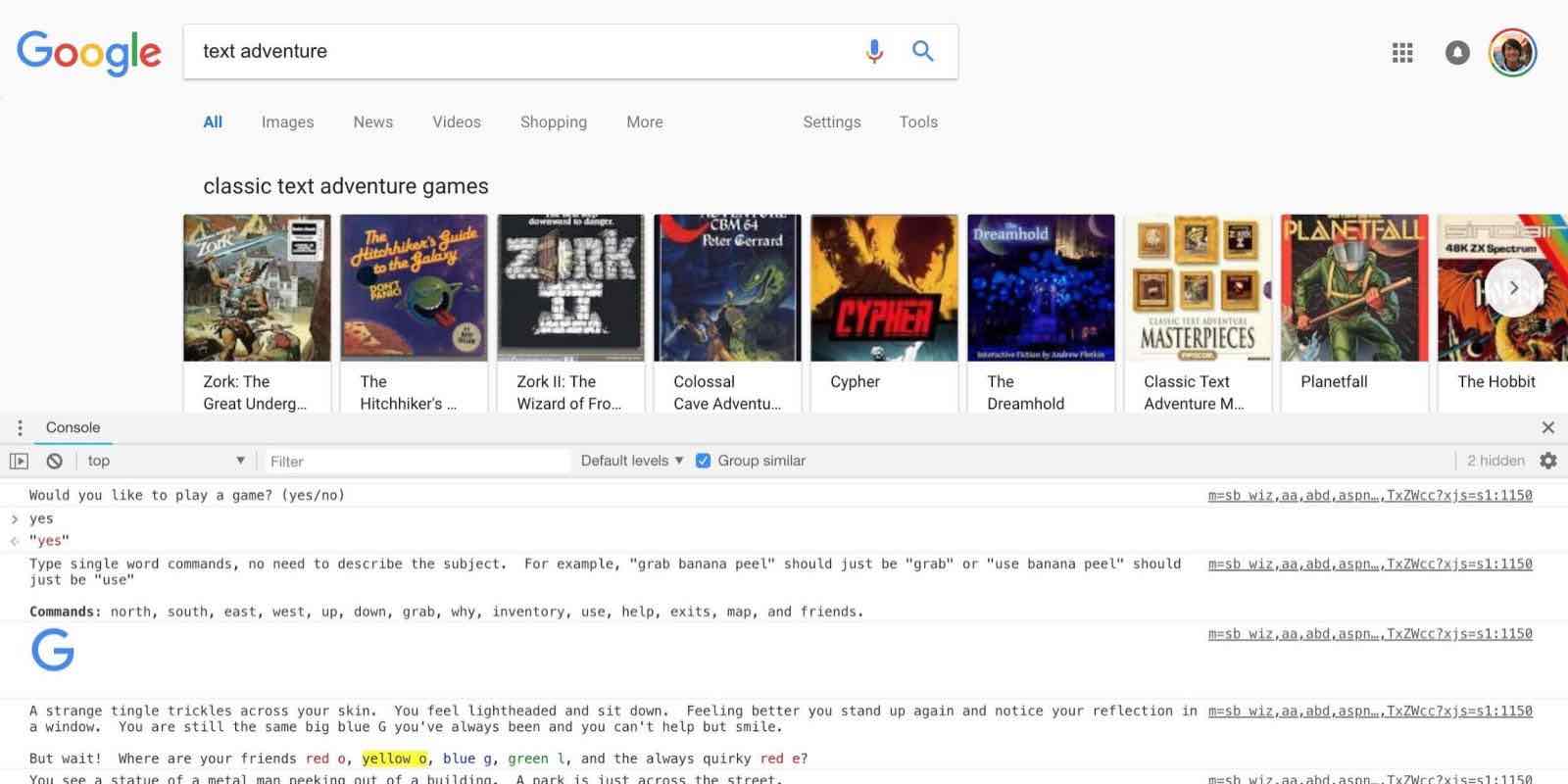 If you want to go on a coding adventure, Google has something for all the computer science nerds. Google “Text Adventure”, and open the website’s console by hitting Control, Shift, and J. Through there, you’ll go on a medieval adventure with basic text commands to lead the way. 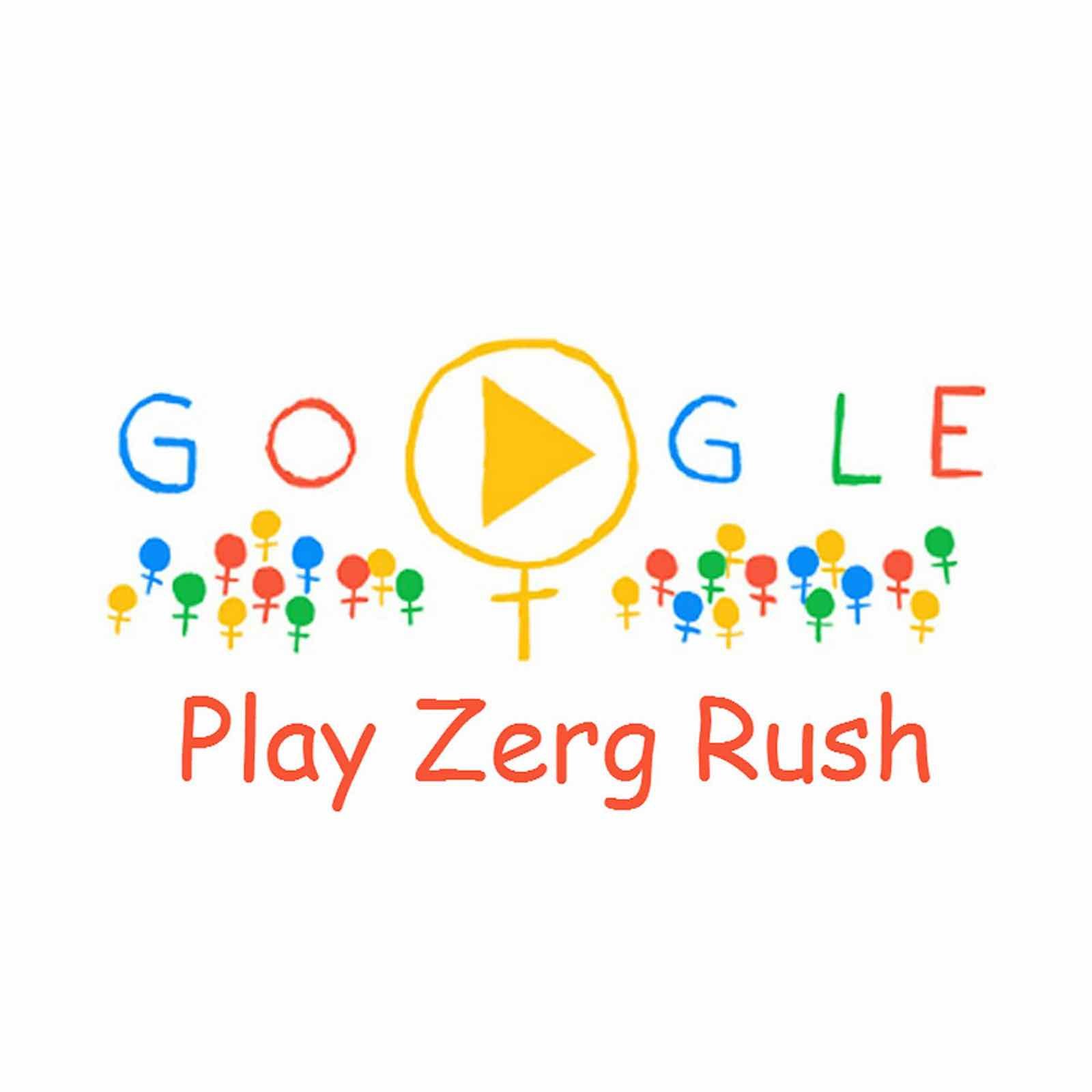 Can you save your search results? Based on the Blizzard title Starcraft, Zerg Rush will have the Os of your search results ready for battle. The only thing stopping this army from taking over the entire search page is your army of a cursor. See how long you can survive the battle. 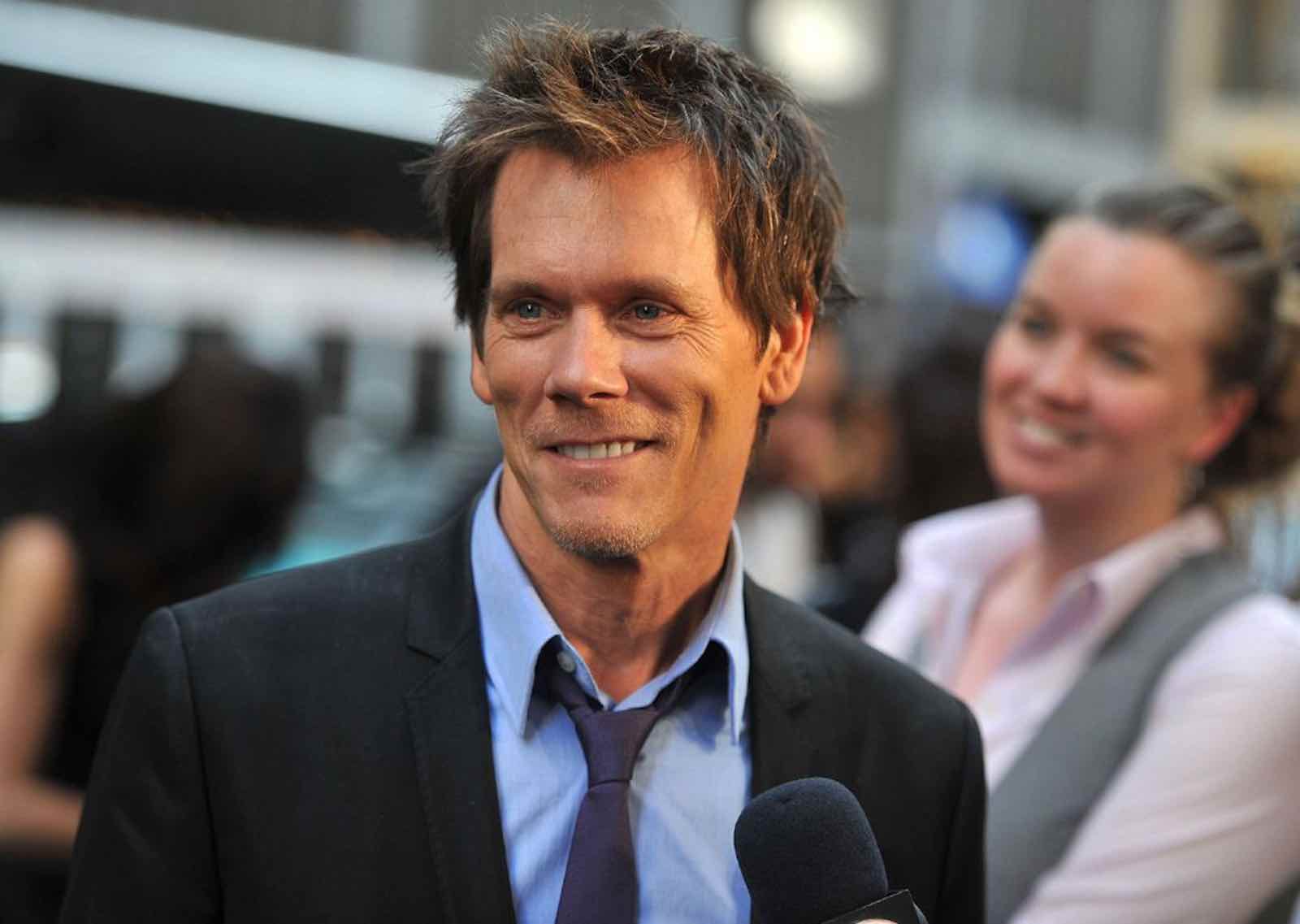 While not a game in the traditional sense, it’s easy to get lost in this dumb thought experiment started by Albright College students one bored night in the ’90s. If you type in any person with “Bacon number”, you’ll find out exactly how far from Kevin Bacon every person, fictional or not, is from the actor. 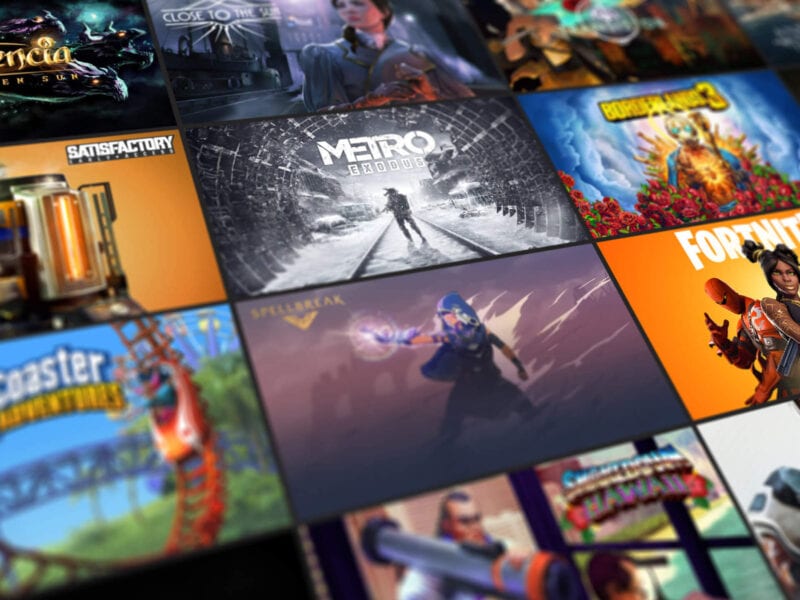