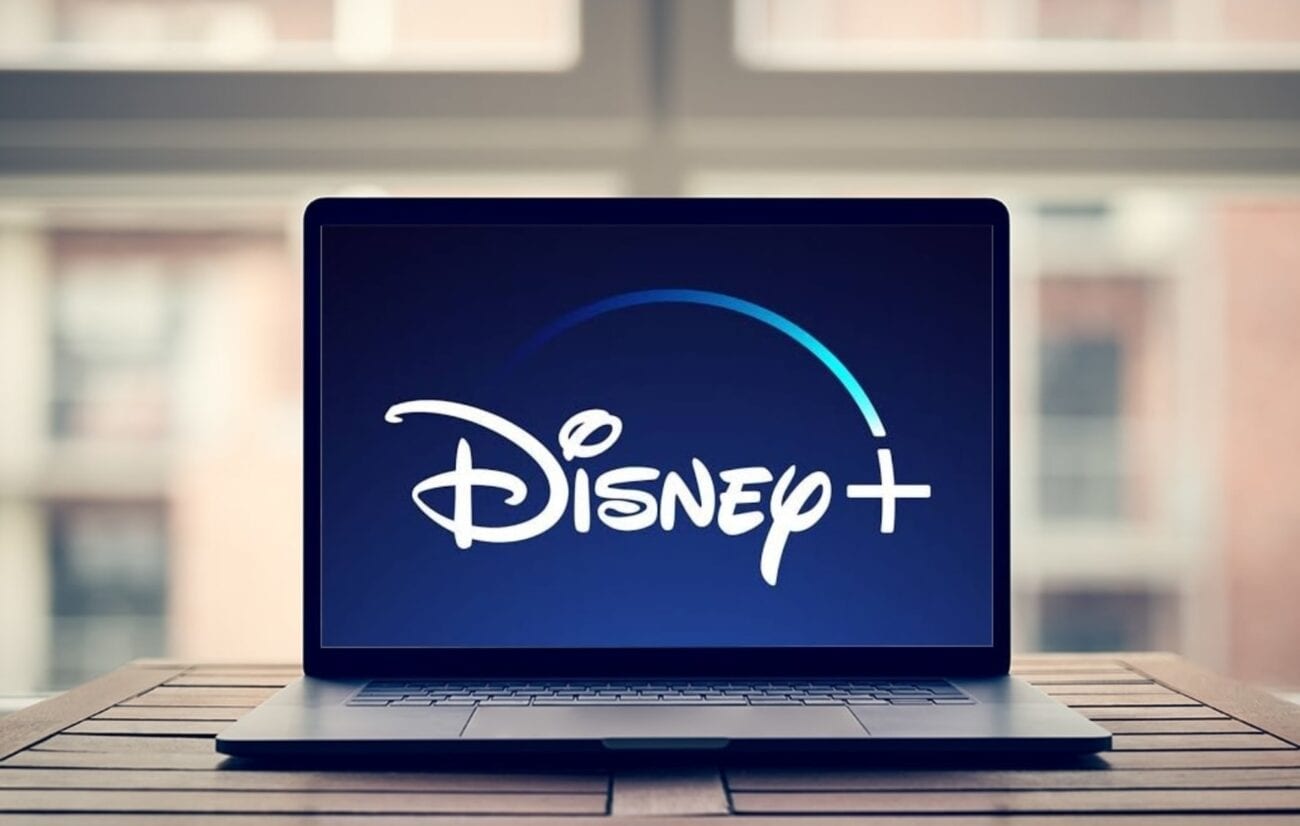 Need a Disney Plus subscription? Here’s how to snag one for free

When the House of Mouse first announced its foray into the streaming world, people described it as a thinly veiled cash grab by Disney marketing execs. Still, Disney Plus’s enormous library of content and incorporation of big names like Marvel & Star Wars under its umbrella are sure to draw you in.

However, in the ever-expanding streaming universe, myriads of options are available, and with so much great content out there, it can become a struggle to juggle multiple subscriptions. If you are one of the many dealing with this subscription fatigue, then worry no more. We have gathered a barrage of ways to help you snag that sweet Disney Plus subscription for free. 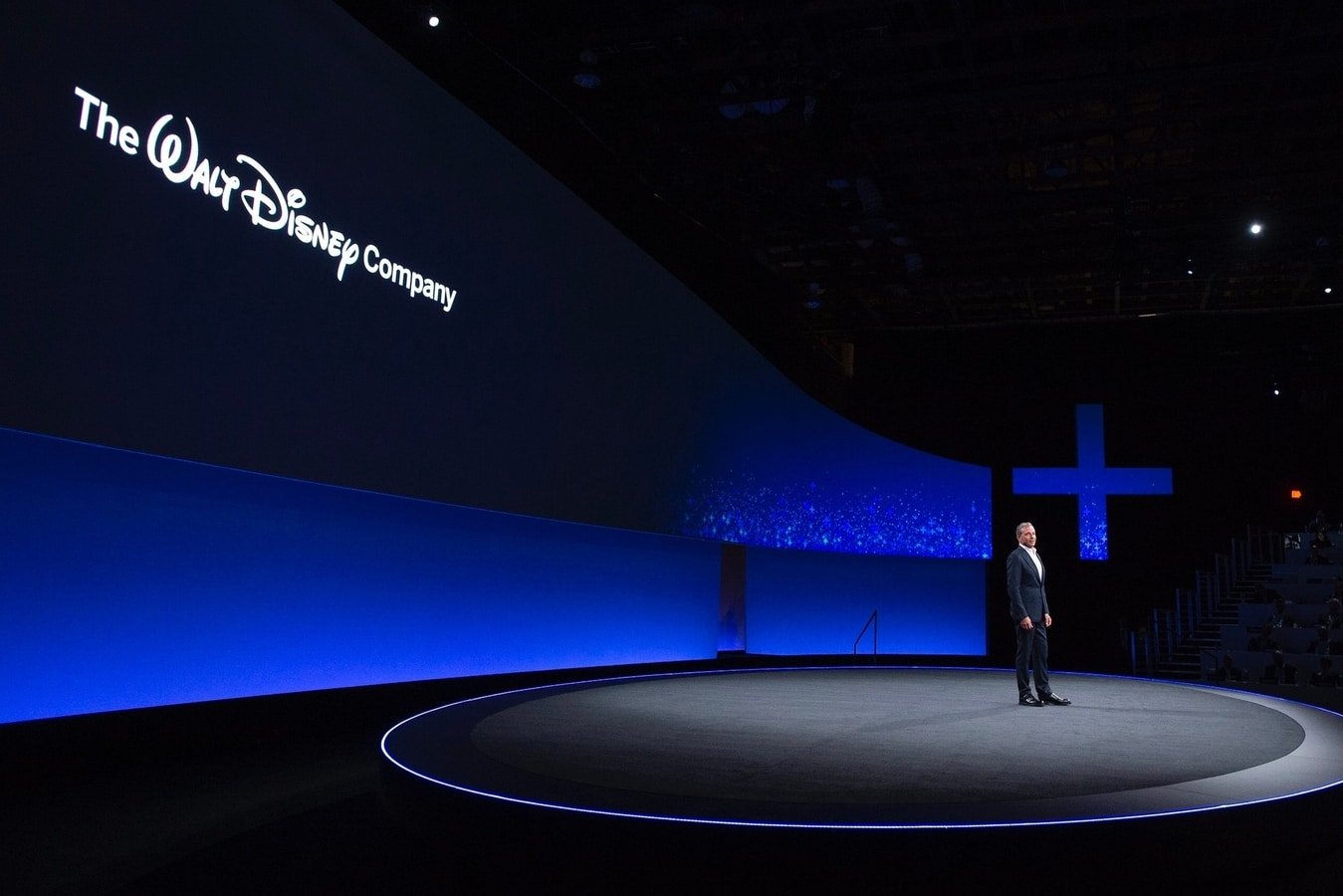 What about free trials?

If you’re counting on streaming all the new Disney Plus content via a free trial, we have some bad news for you. The sinister mouse scrapped Disney Plus free trials earlier in 2020. Although free trials are still available in countries where Disney’s streaming service is in fairly new stages. Like in Japan, Disney Plus offers new subscribers a thirty-one-day free trial on signing up.

Now you can use a VPN to access those free trials but if that’s too much work, you can try the Verizon way instead. 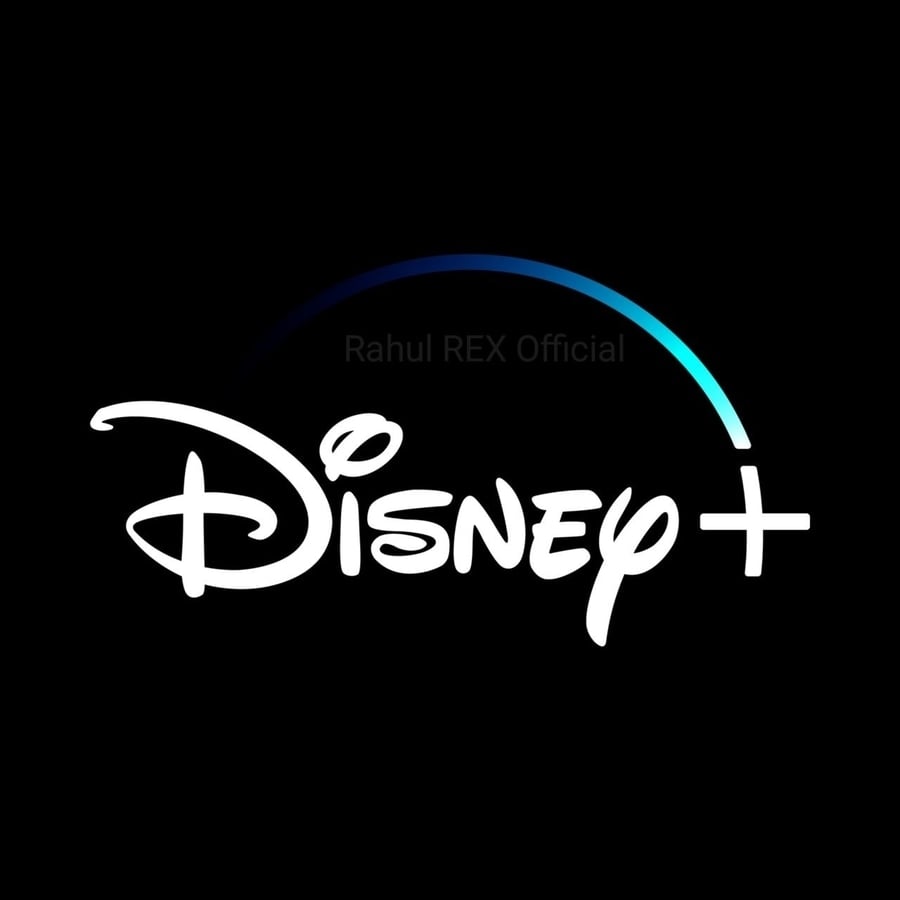 Upgrade your plan to get more

If you’re a Verizon wireless customer, chances are you must be aware of Verizon’s deal that guaranteed one-year free access to Disney plus service. Sadly, this deal is no longer available. (Though, Verizon’s Start and Do More wireless customers can still get six more months of free Disney+.)

In its place is now the access to Disney Plus and Hulu bundle at no additional cost for Verizon’s Play More and Get More Customers. If you are already on Play More and Get More unlimited plan, then congrats! You just scored Verizon’s triple play deal. In case you are not already enrolled, you can either upgrade or register for the plan and get the free Disney Plus bundle by February 28th, 2021.

Not a big fan of Verizon? No problem, check out the US mobile’s deal. 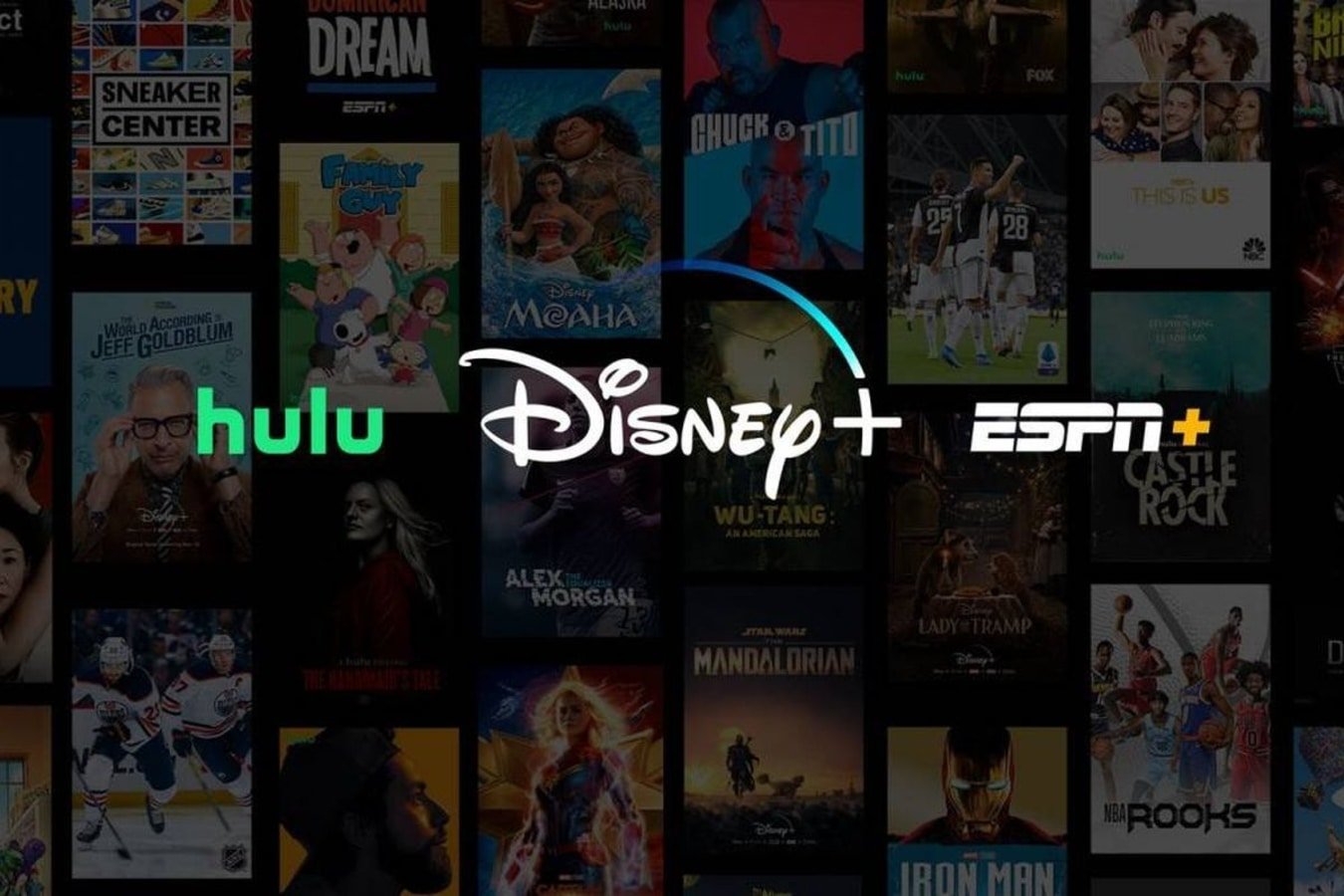 Phone carrier US Mobile is offering free access to Disney Plus with a Hulu & ESPN bundle subscription to customers who sign up for multiple lines. The process is pretty simple: all you need to do is sign up for three unlimited lines of service and choose from the numerous streaming services the company offers. 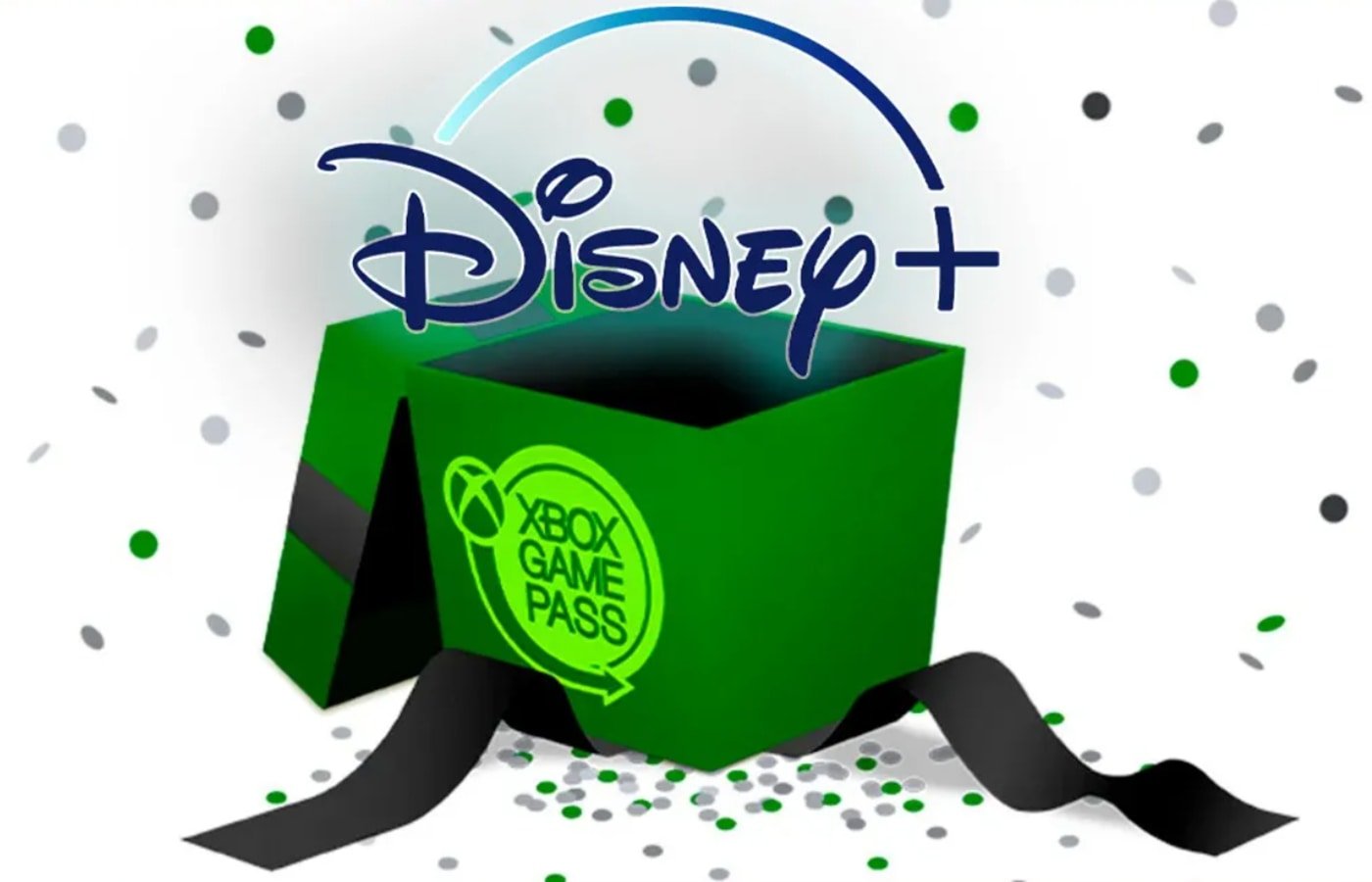 Gather around gamers! Xbox has teamed up with Disney to offer its Game Pass Ultimate subscribers the trove of content present in Disney’s arsenal. Xbox Game Pass Ultimate service will be able to claim one month of Disney Plus for free. But be aware, this offer is only for new Disney Plus customers and must be redeemed by March 2nd, 2021. 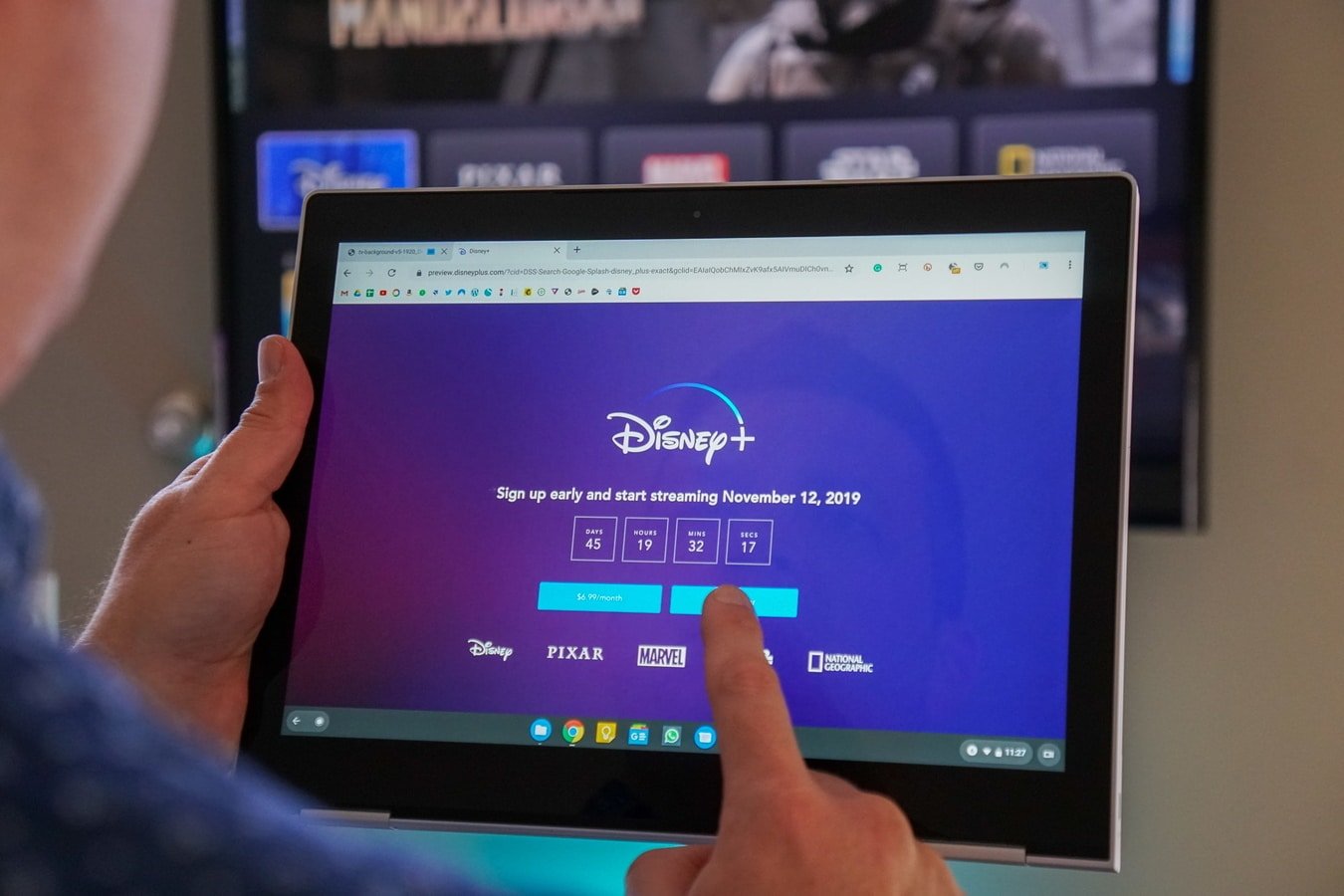 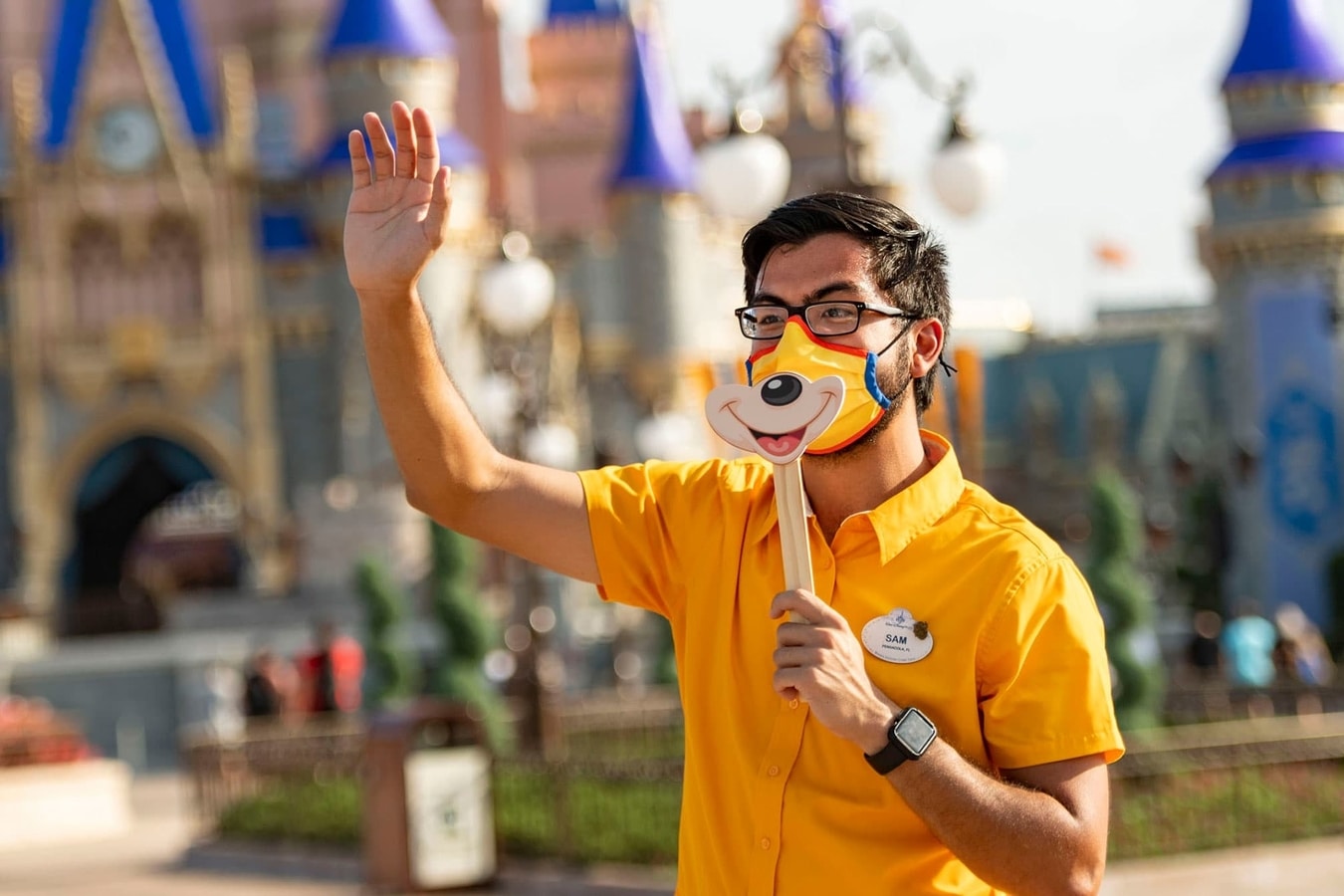 Disney park employees that work in either Disneyland or Disney World get an option to choose between Disney park gate passes for their families or a free Disney Plus subscription. The latter offer will include the special Disney bundle that combines Disney Plus, Hulu, and ESPN Plus in one package which normally costs around $12.99 a month.