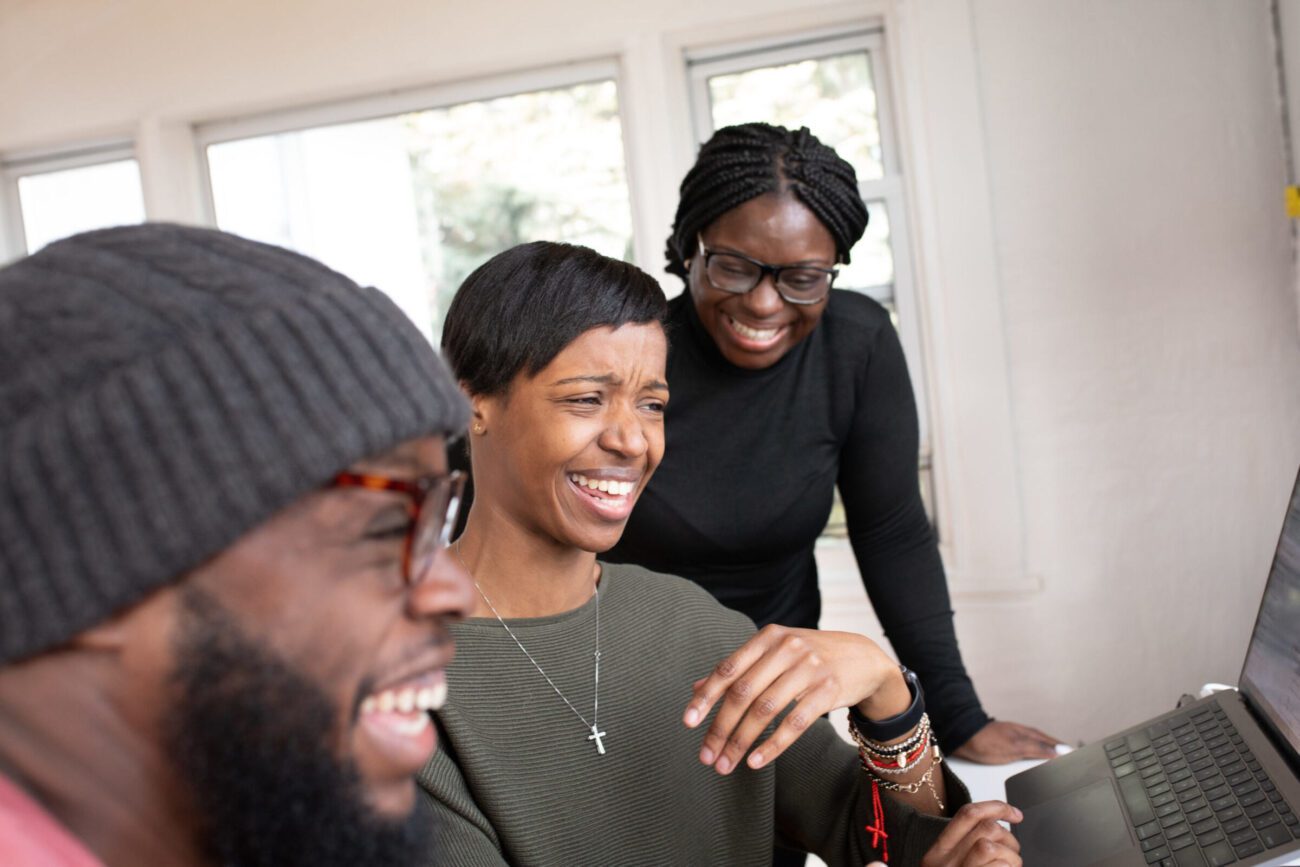 Do you enjoy puns? Laugh at these hilarious jokes today

We don’t know anyone who doesn’t appreciate a good pun. Jokes come in all shapes & sizes, and we strongly believe that puns are top-tier jokes. If your pun is truly funny, it likely demands the cognitive & linguistic stars to align. Bad puns can also land, granted they’re so bad they’re good.

When a word or phrase sounds similar to another phrase, don’t miss out on the opportunity to create a pun. If you try & your puns don’t hit the mark, puns are probably nacho cup of tea. Let us take you through some of our favorite puns. 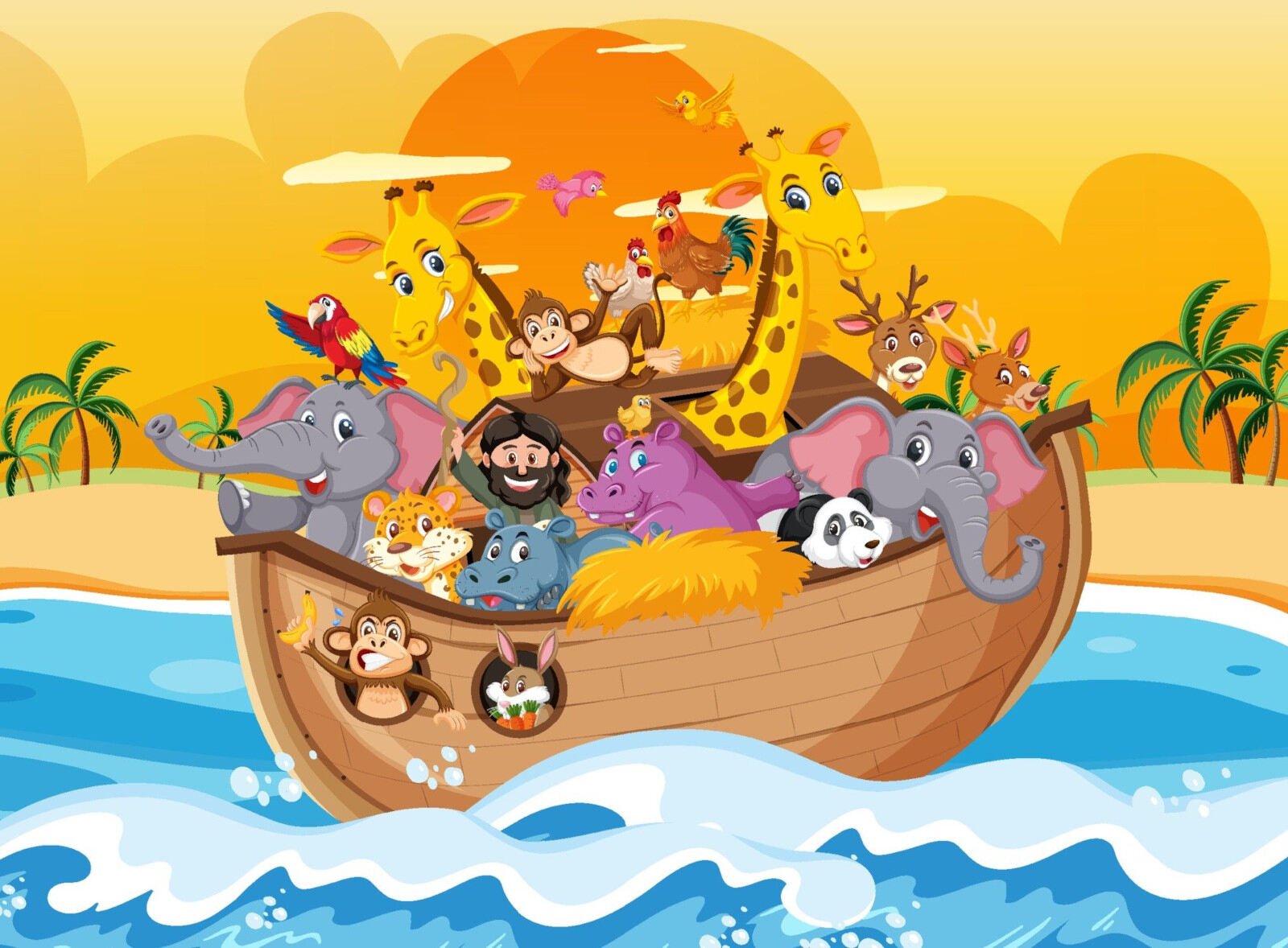 Need an ark to save two of every animal? I Noah guy.

For the uninitiated, this is a reference to Noah from the tale of Noah’s Ark. Noah’s Ark refers to the boat-like vehicle that had immunity from the floods that ravaged the rest of the world. According to the story, Noah, his family, and most of the animals were on that boat & saved to keep the world moving after destruction.

Next time you are rescuing little kittens or puppies, know that we all Noah guy. 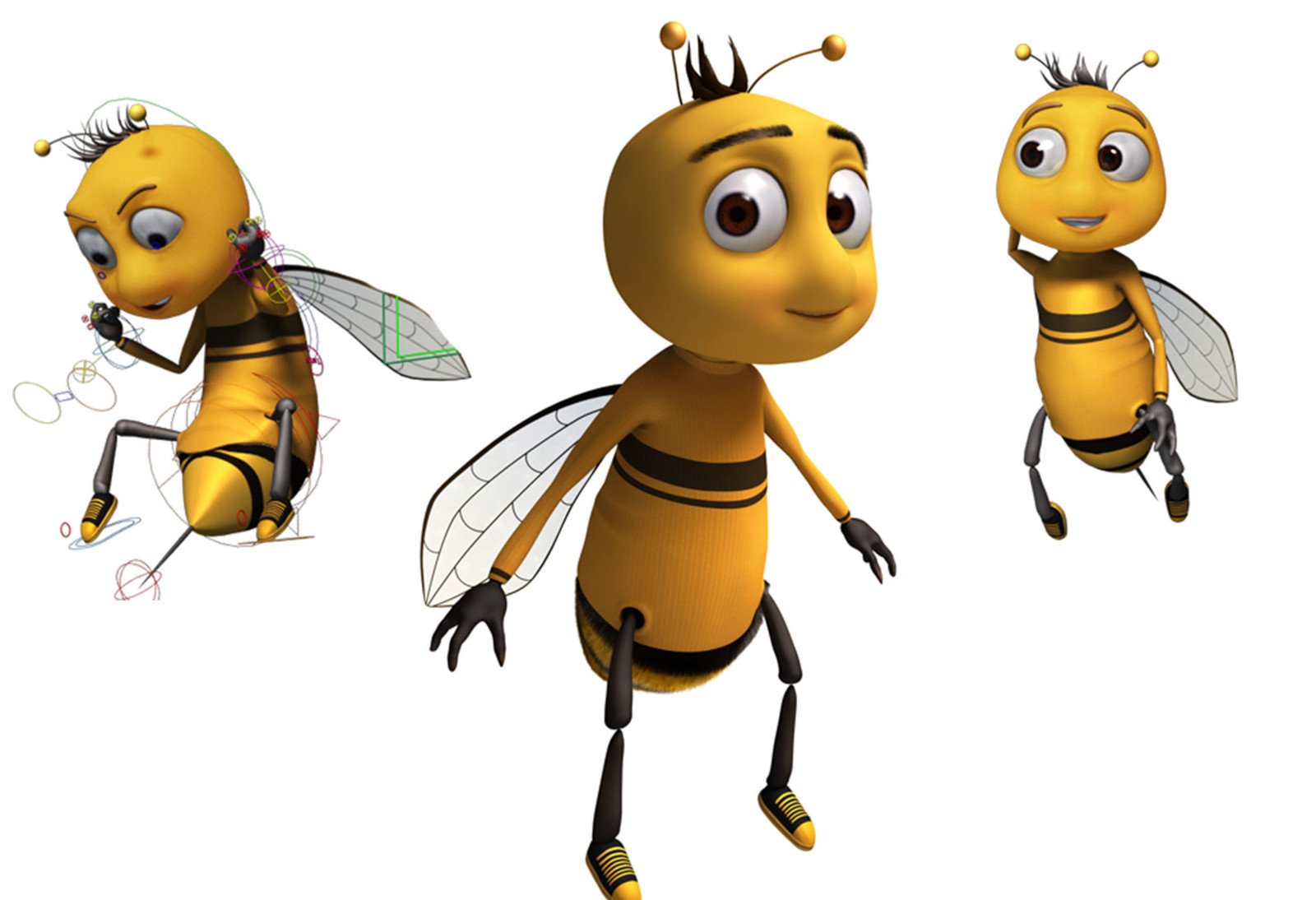 What do you call a bee that can’t make up its mind? A may-bee.

This is a borderline dad joke, but the wordplay is on fleek. A flaky or fickle bee? That’s a maybe. 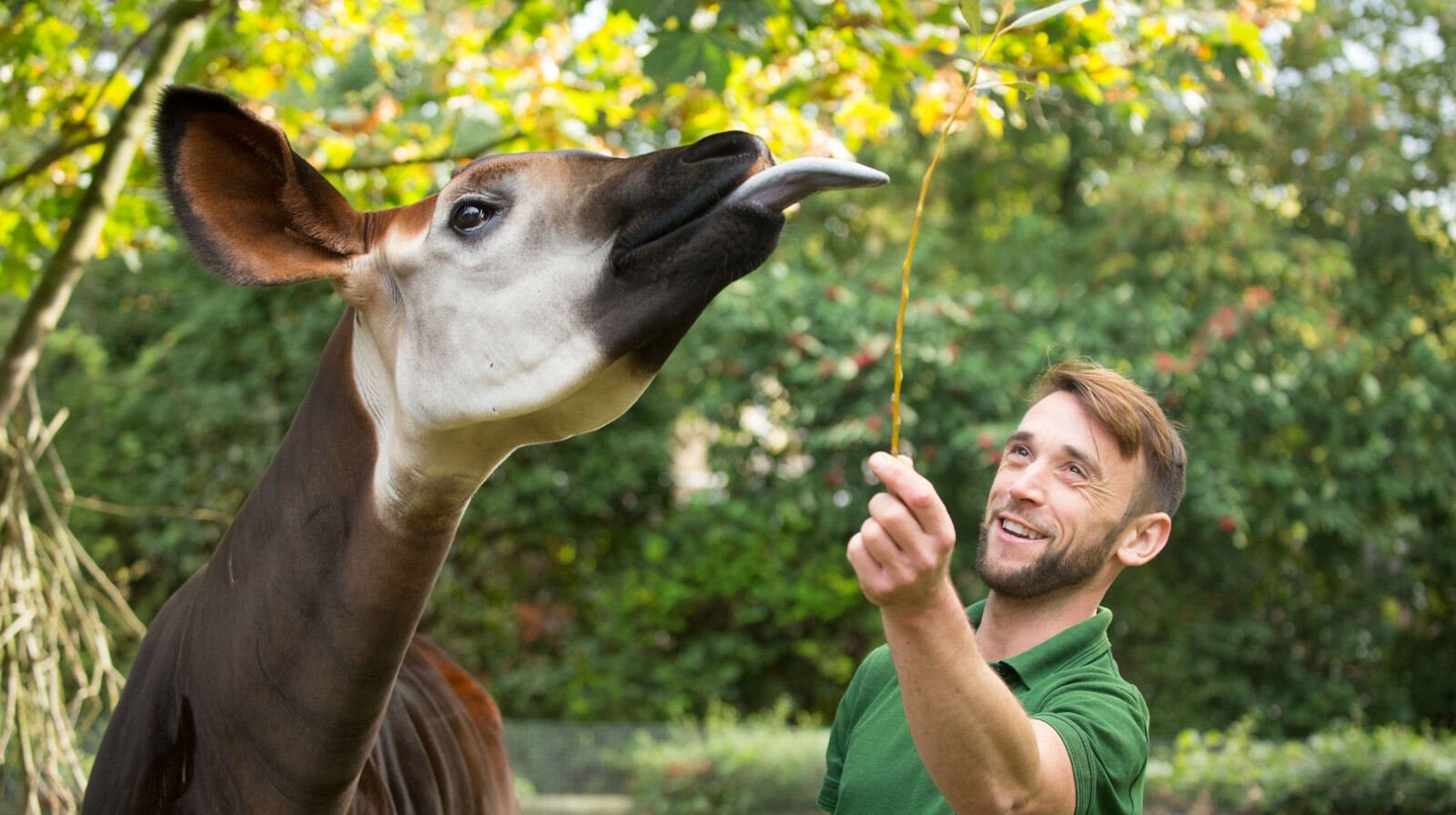 My boyfriend works at the zoo. I think he’s a keeper. 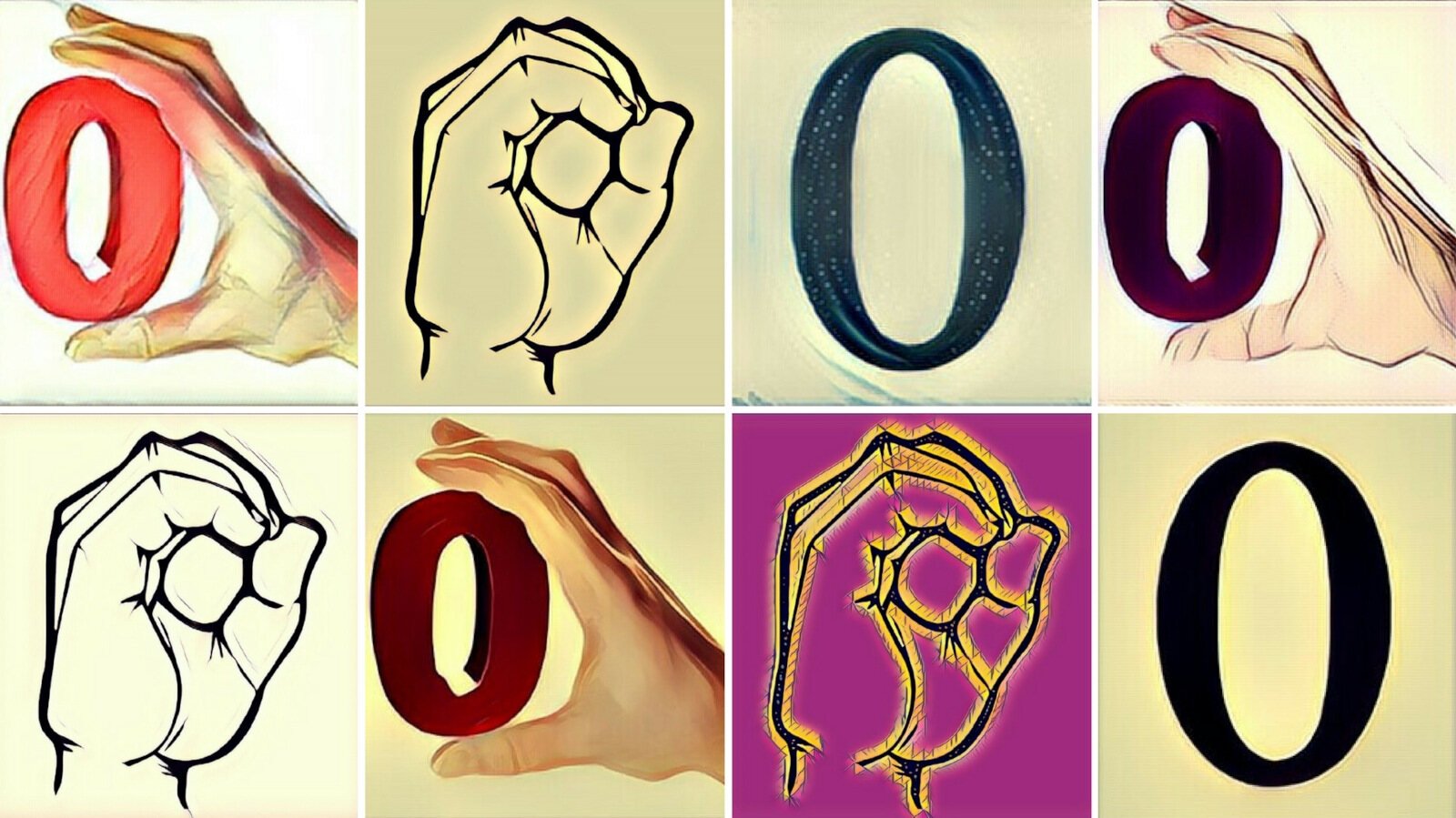 To the man who invented zero, thanks for nothing.

Now, this is the kind of subtlety that rarely comes with dad jokes. Your audience might even take some time to process the joke, but when they do, they’ll be floored by how smooth it was.

There’s a huge debate about who invented zero — Aryabhatta, the Mayans, or Brahmagupta. You might just start a conversation here. If that’s not your plan, tread carefully. But this can otherwise be a great tool for a digression. 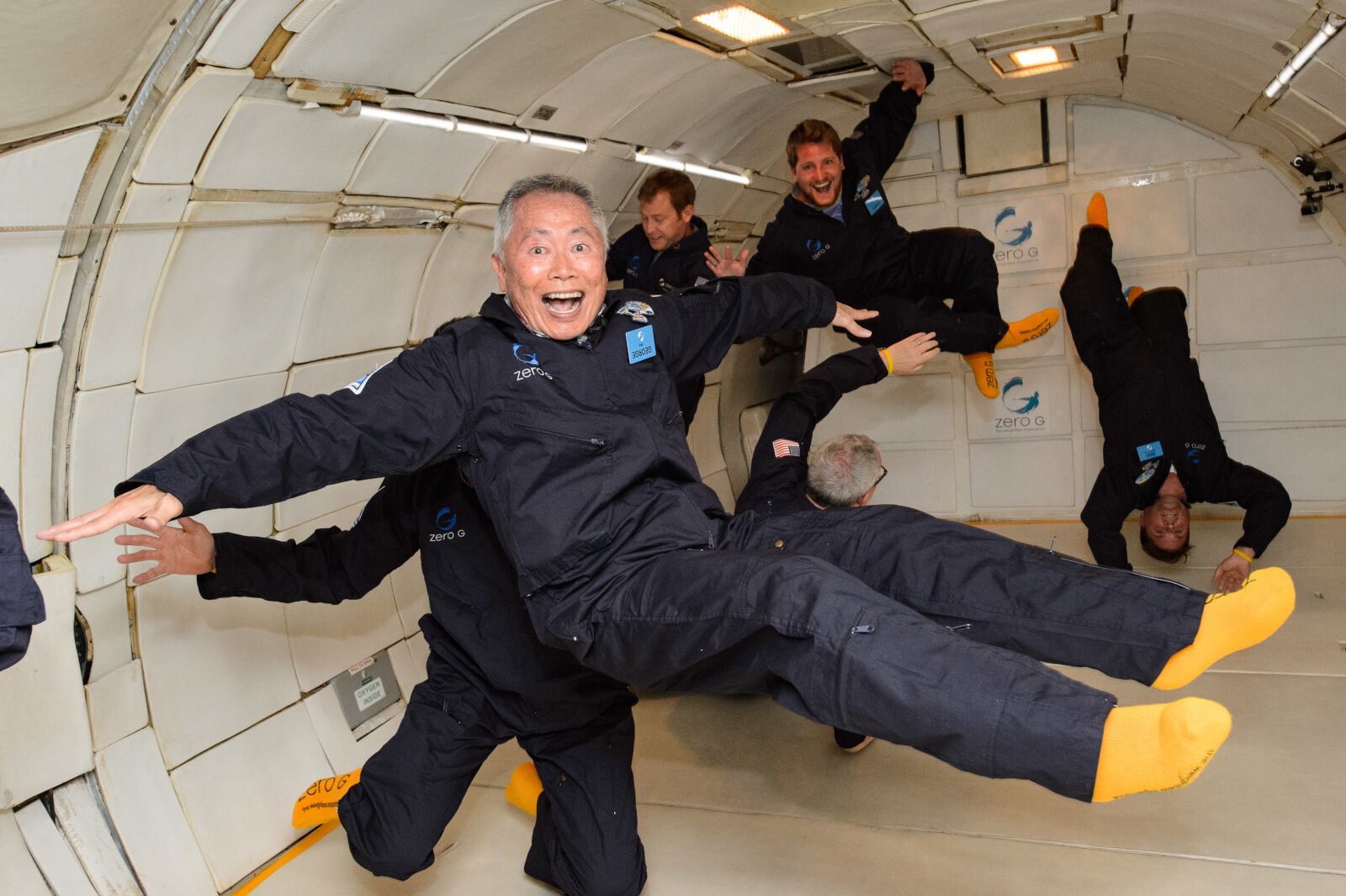 I’m reading a book about anti-gravity. I just can’t put it down.

A little less subtle & a little more obvious, the book-related puns can never go wrong. Just find a way to connect the theme of the book with another emotion. Alternative: I’m reading a book about love. I think I’m falling for it. This probably doesn’t land as well, but you get the drift.

There was a kidnapping at school yesterday. Don’t worry though — he woke up!

Usually, abductions are no laughing matter. But a kid napping at school is a different ball game. 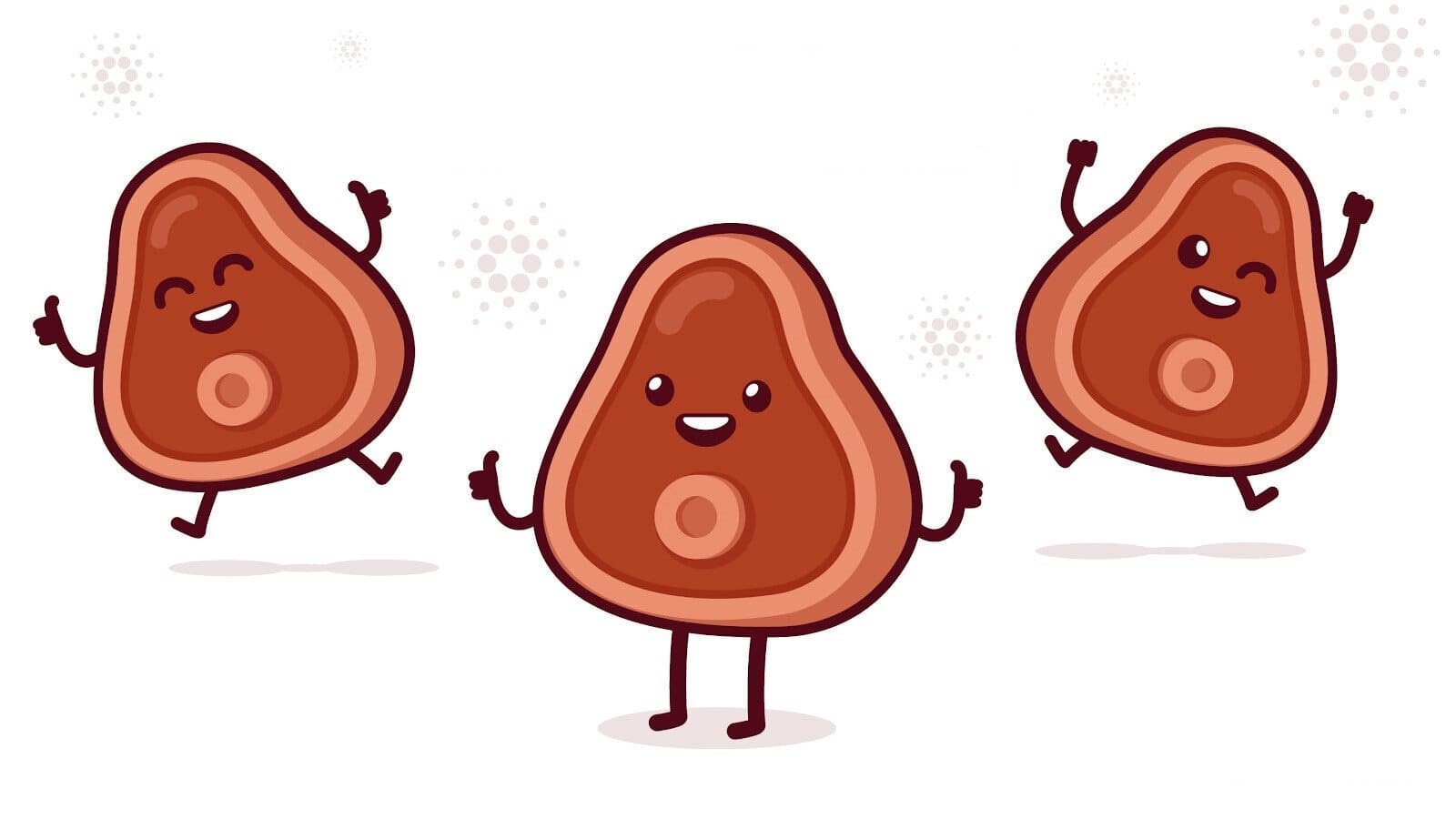 Becoming a vegetarian is one big missed steak.

Listen, we don’t have anything against your food & lifestyle choices. But being a vegetarian does mean you miss out on a lot of culinary delights. Life becomes one big missed steak if you hang out with your non-vegetarian friends. Also a missed salmon. And bacon. 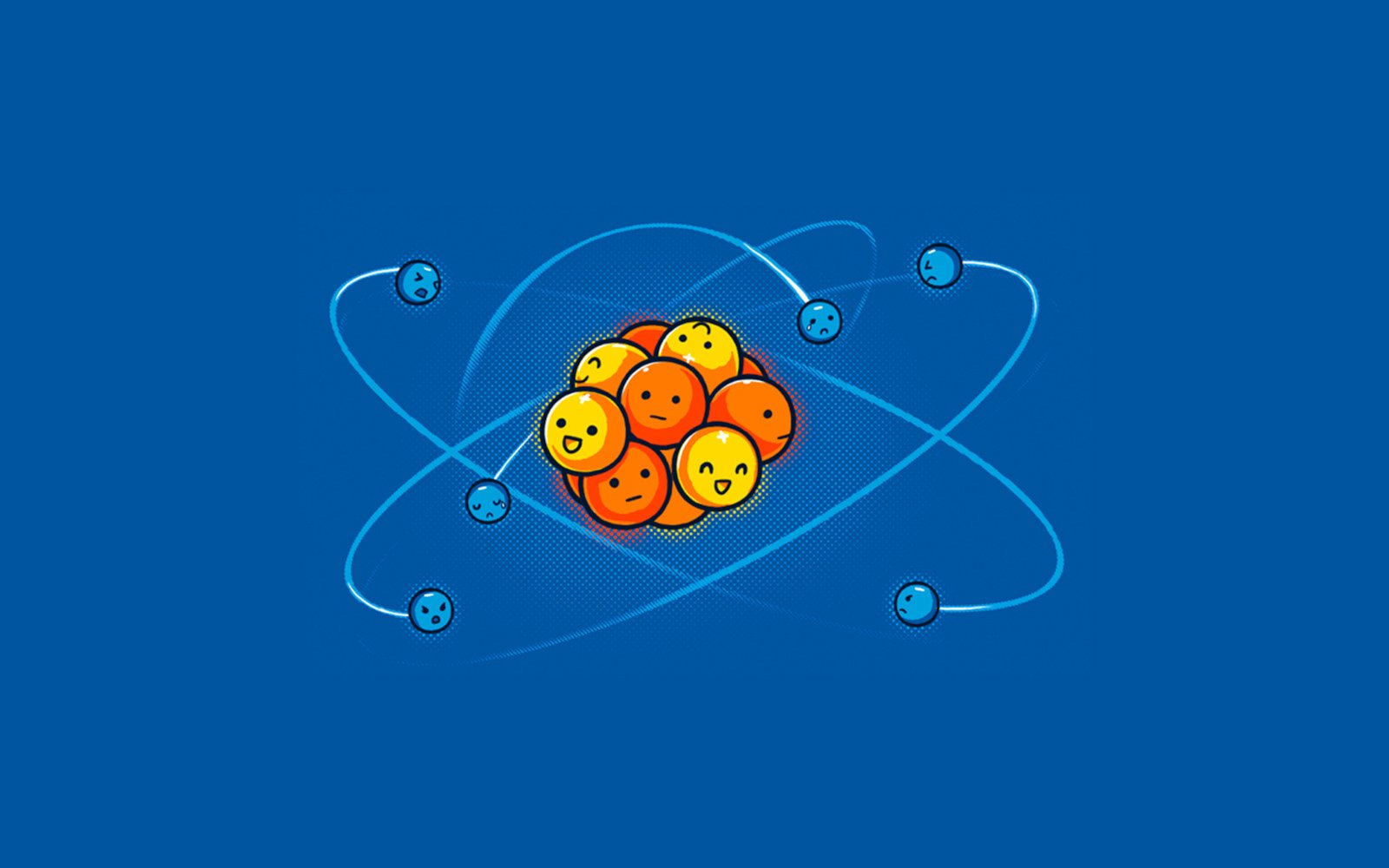 Never trust an atom, they make up everything!

Of the many useless facts we learned in middle school science, we learned how atoms make up everything. To put it simply, atoms are the smallest unit of matter. Turns out, this piece of information isn’t as useless as we thought. It could very well double up as a witty pun. See also: I don’t trust staircases. They’re always up to something.

What are your favorite puns? Let us know in the comments below! 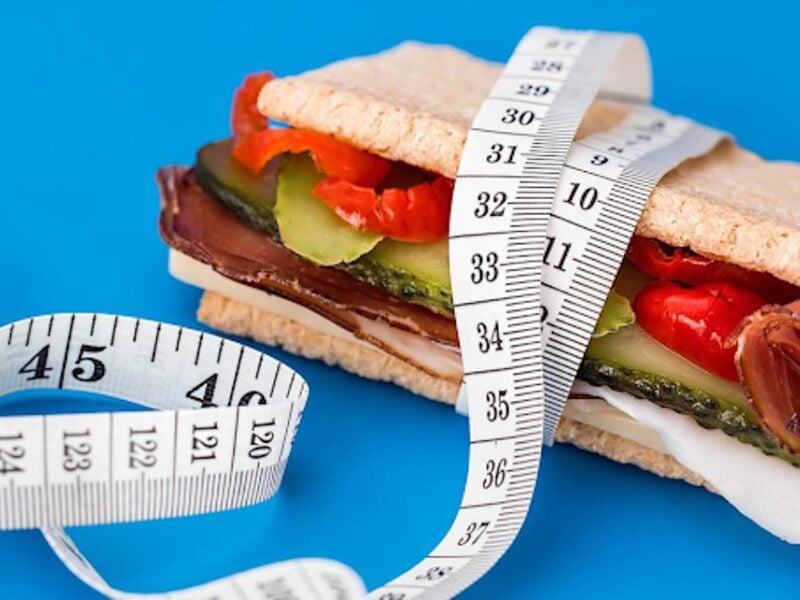 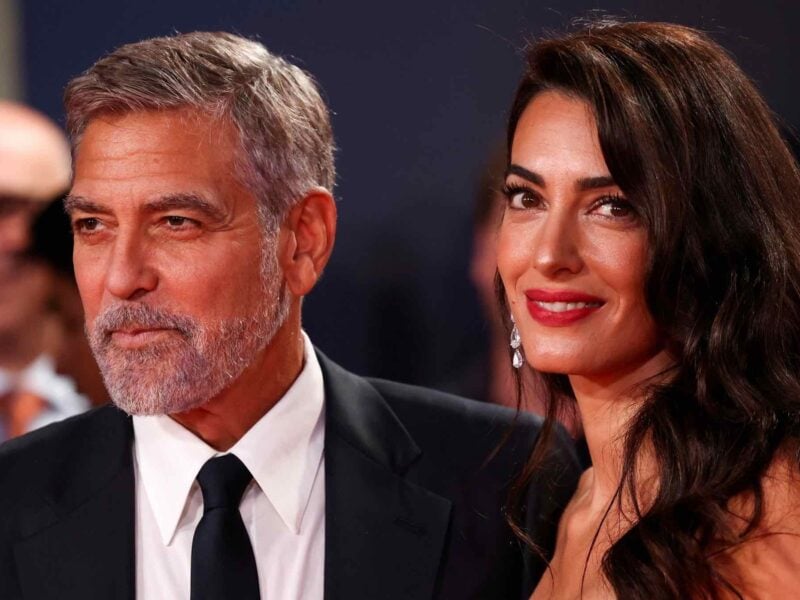