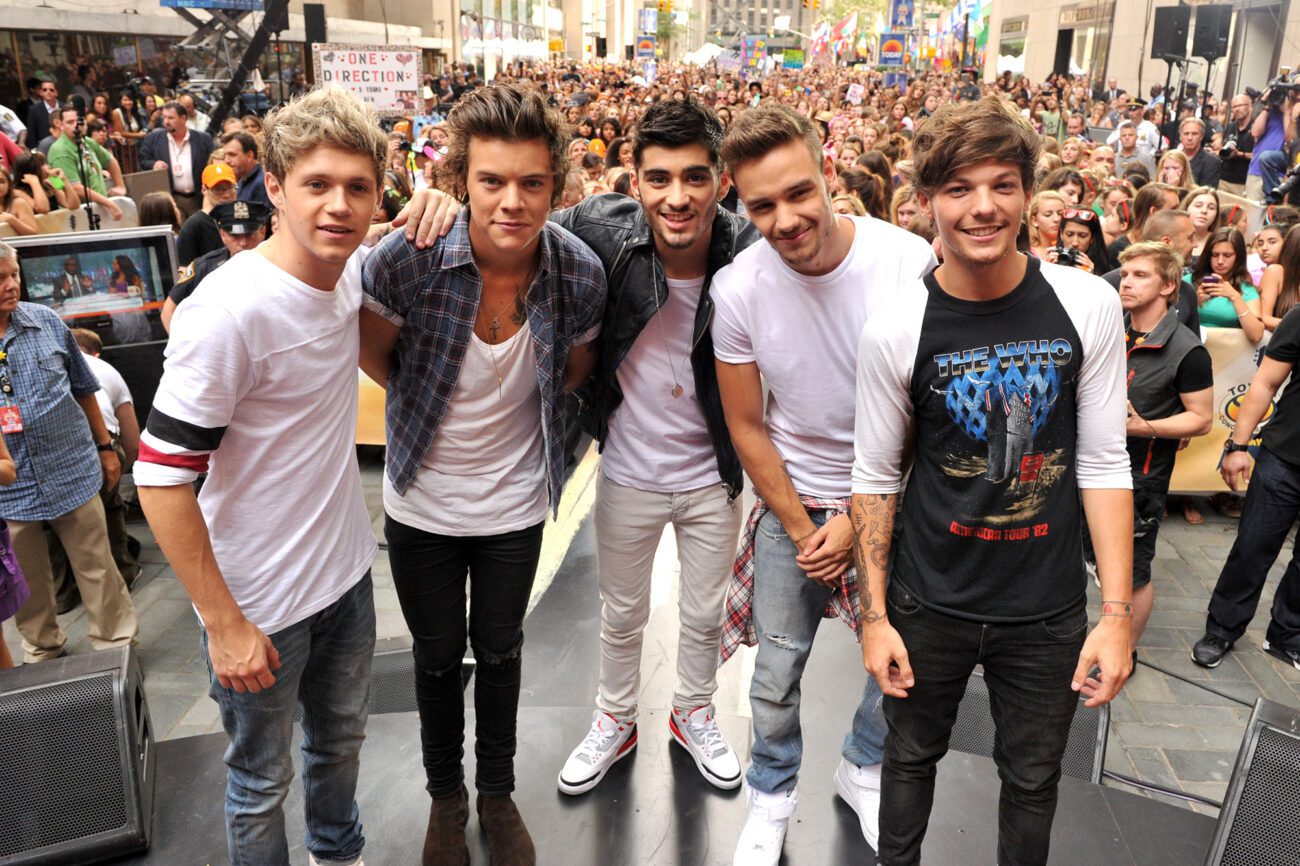 11 years of Midnight Memories: Laugh at these iconic One Direction memes

Only an eighteen-month break, huh One Direction? Lies! It’s been eleven years since the boyband One Direction first formed on UK’s The X Factor, and fans today are as grateful as ever to have lived in the short era of One Direction’s music, a band whose members have carved out rather impressive solo careers today, leaving us to believe, unlike the Jonas Brothers and Big Time Rush, that they’ll likely never reunite.

Zayn Malik, Harry Styles, Niall Horan, Liam Payne, and Louis Tomlinson gave us some amazing hits and studio albums, so naturally, Twitter is showing their appreciation with some hilarious One Direction memes & tributes. So what if we’ll never hear them belt out “What Makes You Beautiful” live ever again, a song that makes absolutely no sense. We love these mates nonetheless, and wish them a happy eleventh anniversary.

Here are the best One Direction memes & tributes on Twitter to celebrate their big day.

I feel so sorry for the person I will become tomorrow 🥲 #11YearsOfOneDirection pic.twitter.com/VPl0EzqVst

We’re feeling so old and helpless, all at the same time.

Time to face yourself

We were all once a teener, but now we’re a tweener . . . as it tween’ thirty and forty years of age.

I just wanna keep calling your name untill you come back home.#11YearsOfOneDirection pic.twitter.com/KcVsLwJ2gk

This final curtain call is everything.

This all feels too similar to Helga’s Arnold shrine in Hey, Arnold.

They’re not coming back

Harry holds the key to this beloved reunion. These One Direction memes say it all.

every directioner during the one direction anniversary, a starter pack:#11YearsOfOneDirection pic.twitter.com/vzN5L3UYdt

Ok, but why does Harry Styles look like Reek from Game of Thrones here?