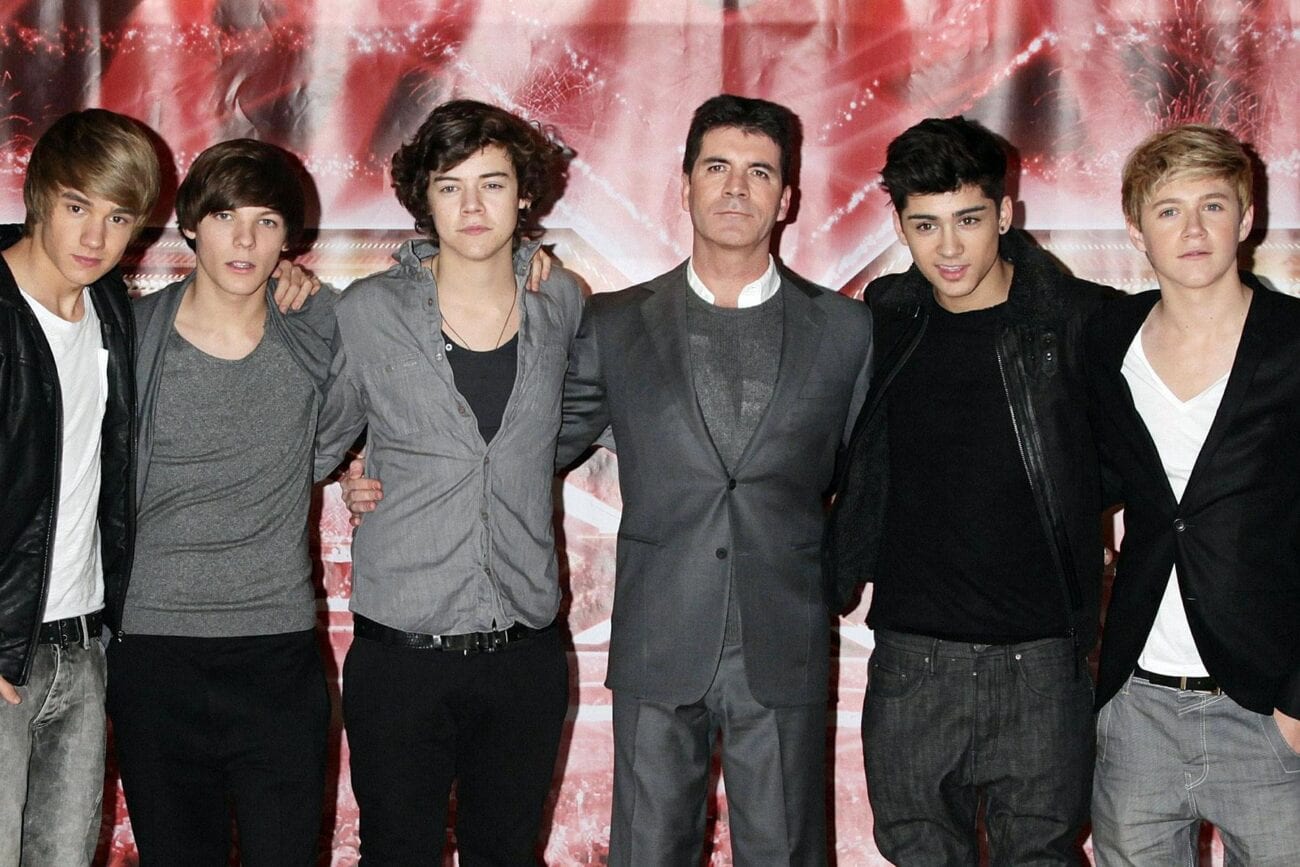 Did Modest Management mistreat Little Mix and One Direction?

In a thread of tweets, the music duo revealed shocking truths about various artists that were affiliated with Simon Cowell’s Syco Records and Modest Management in the past & present, namely the most famed One Direction & Little Mix.

It all started with an upset tweet from Jedward about the judges on the reality music competition, The X-Factor. 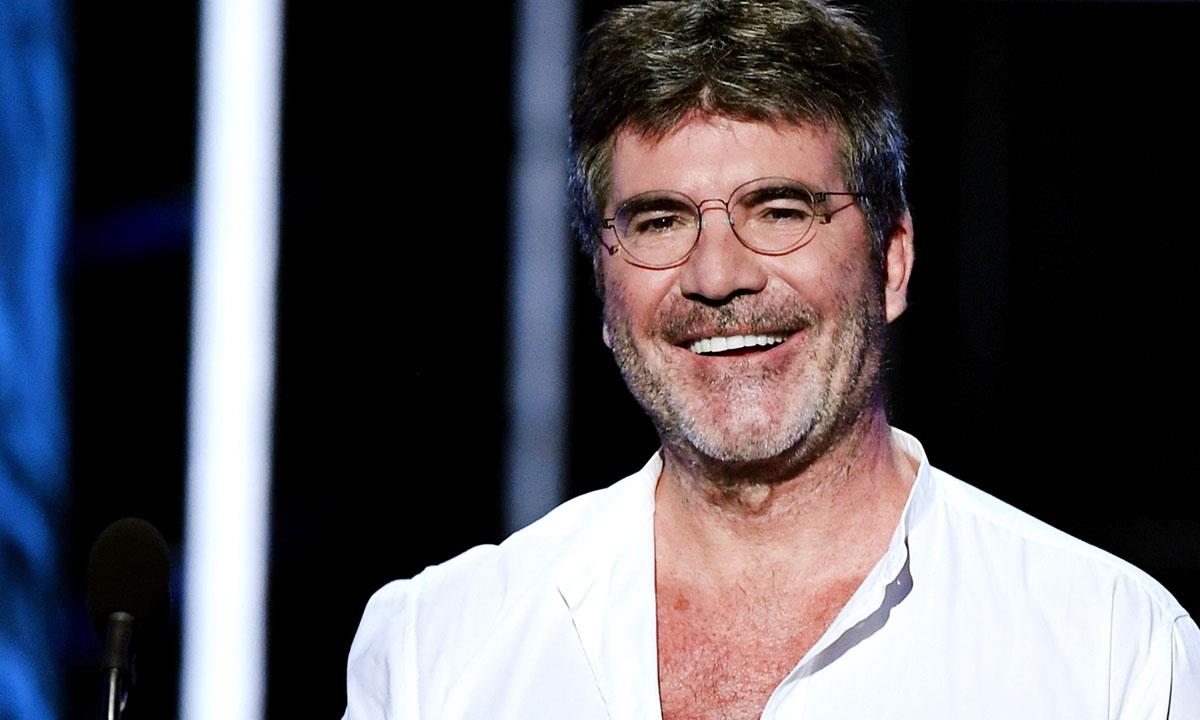 The X-Factor show was started in 2004 by Simon Cowell in the UK. Musicians from different genres compete in the show to receive the prize of a record deal with Simon Cowell himself.

As it’s common knowledge, Simon Cowell also happens to be a longstanding judge on several seasons of The X-Factor along with creating & producing the show under his entertainment label, Syco Entertainment.

Every contestant on the Xfactor was a slave to the show and got paid Zero while they made millions!

Groups such as One Direction, Little Mix, Fifth Harmony, and Jedward found their origin on The X-Factor under the wings of Simon Cowell and other judges. While many might’ve had an inkling that the groups were overworked & unfairly treated, Jedward revealed in their tweets that the contestants were “slave[s] to the show” and explained how they “got paid zero” while the showmakers & judges “made millions”!

The fact that every contestant has to act like their judge mentors them! When in reality all they care about is their pay check!

Jedward also revealed how the judges didn’t care for the contestants but rather, focused on making money on the show. In one particular tweet, Jedward personally took a shot at Simon Cowell, “[Cowell] thinks he’s the Mafia leader of the music industry when in reality he’s nothing but a bad facelift❤️.”

There’s a reason Syco is called Psycho! 1D and Little Mix are legally fucked in contracts and can never speak out so we are! 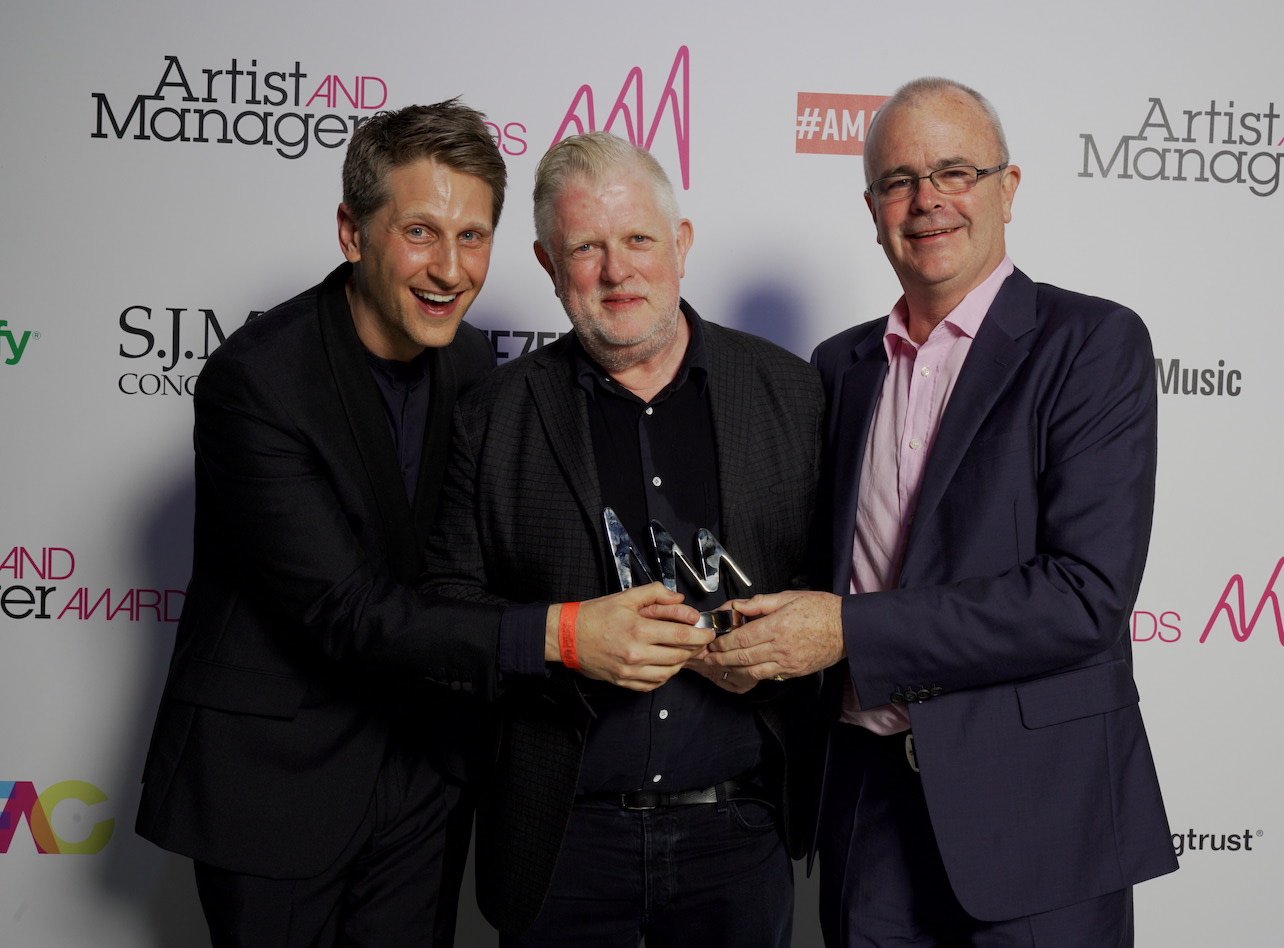 Jedward’s revealing tweets also seemingly felt like a warcry as they empathized with label-sharing Little Mix and former boy band One Direction. The music duo claimed that both successful music groups cannot utter a single word against their management due to their legal contracts.

Jedward further followed his allegations by highlighting the artists’ management firm, Modest Management. While Syco Entertainment is essentially a record label, most of their artists, including former group One Direction (now, just Niall Horan) and Little Mix, are managed by Modest Management as reportedly assigned by Simon Cowell to musicians signed to his label.

There’s nothing MODEST about their previous management dictating their every move from Relationships to how they live their own lives! Justice for 1D & Little Mix

Within minutes of Jedward tweeting the above tweet, it didn’t take long for fans of the beloved groups to show their arduous support by trending the catchphrase “Justice for 1D & Little Mix”. 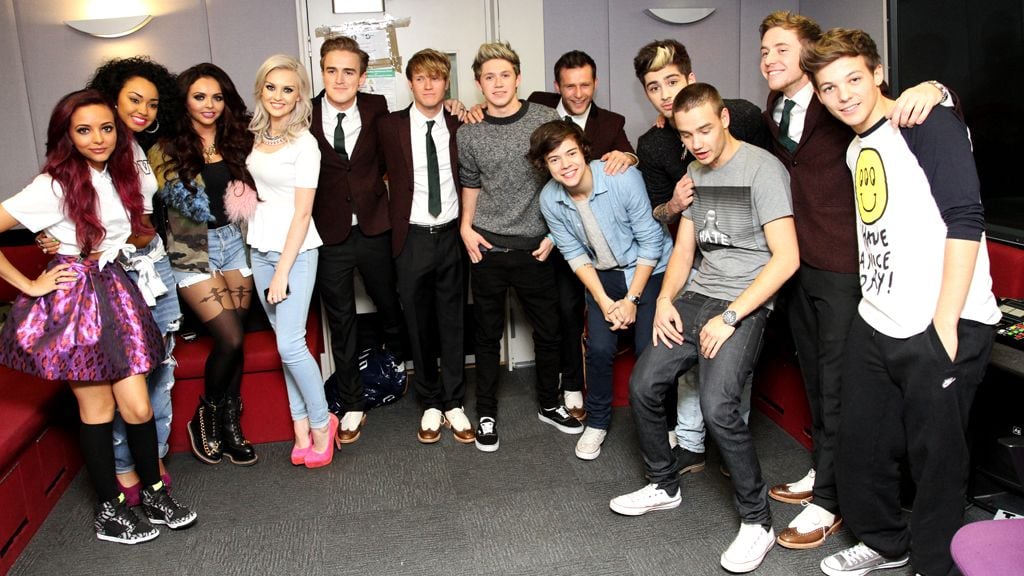 Some fans were suspicious about Jedward’s sudden revelations regarding the former boyband and Modest Management. However, before the skeptics could voice their doubt Jedward explained that previously the duo had accidentally received One Direction’s contracts that were sent by the management firm shared by both groups.

While some fans asked the musician duo to post the contract online, Jedward claimed doing so would put them in a legal bind. Simultaneously, Jedward extended their support to the former One Direction members – Liam Payne, Harry Styles, Louis Tomlinson, Zayn Malik, and Niall Horan.

A boyband member told me that they were being picked up and thrown against walls, when they challenged decisions! I spoke with the accused and his words were "when you make as much money as you guys do, you don't get a say in what you do in your life, you do as we say" #change

British singer & songwriter, Rebbeca Ferguson added credibility to Jedward’s allegations by tweeting about her similarly unpleasant experience with Syco & X-Factor. Ferguson also revealed how a “certain” boyband member told her that he was often thrown against walls when he challenged the management’s decisions about them.

The pop singer went on to state the problematic behavior existing in the music industry must be challenged and that she has been actively trying to bring about a change by talking to higher ups. Ferguson added that she would not stop fighting for the people that the music industry has mistreated & misused like this.

Fans of One Direction & Little Mix are enraged at the shocking revelations. However, many are happy that the management & entertainment labels are finally outed in the public for their alleged problematic & unfair practices.