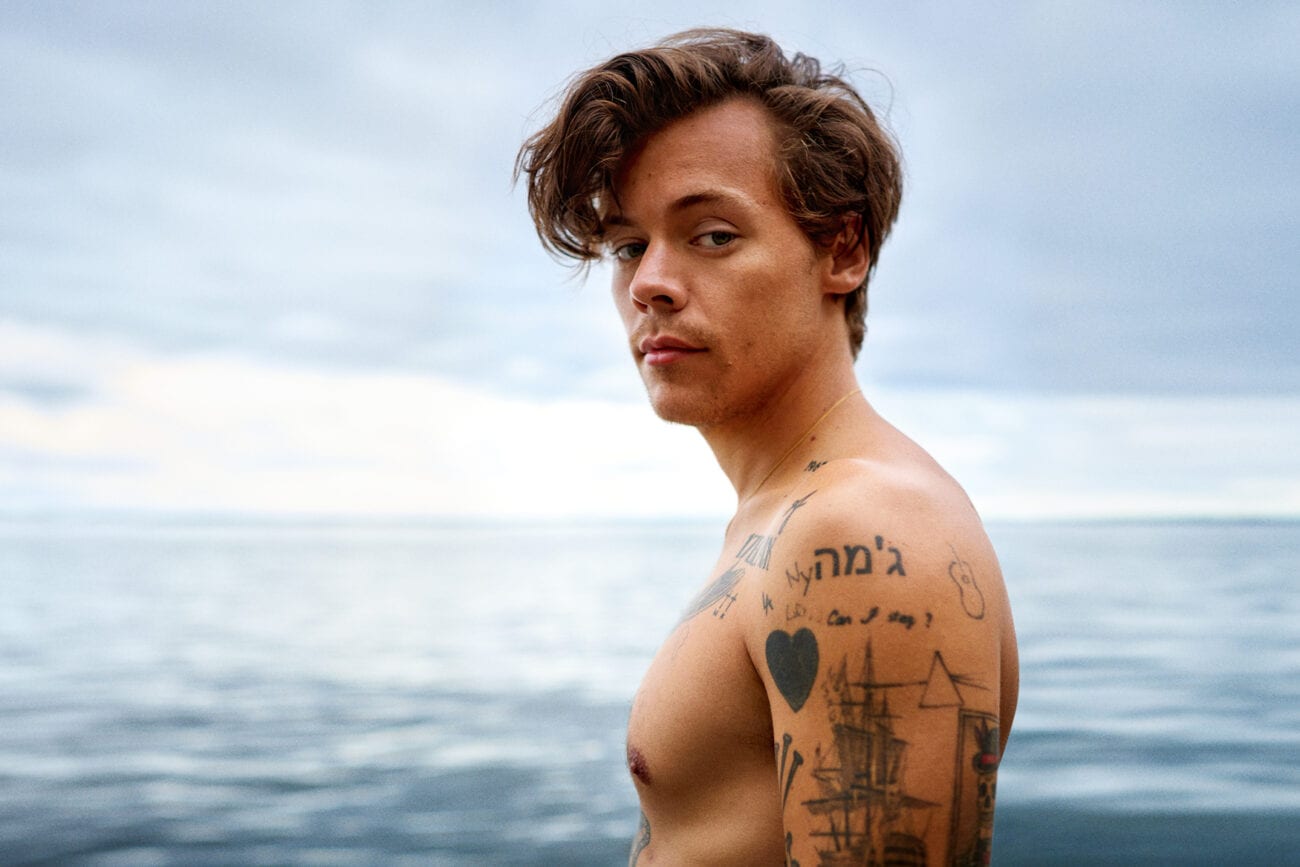 Who is Harry Styles “Falling” for? Find out his alleged girlfriend

There’s a fine line between being a fan and having an obsession. Many Harry Styles stans aren’t ashamed to admit their obsession has been at its peak recently due to his magical music, bold fashion choices, and special music videos. We’re falling again & again for the former One Direction band member.

There have been dating rumors circling Mr. Styles ever since he first appeared as a young chap in 2010 on the UK’s talent show X Factor. Who is Harry Styles’s latest girlfriend? Find out more about the singer’s dating history. 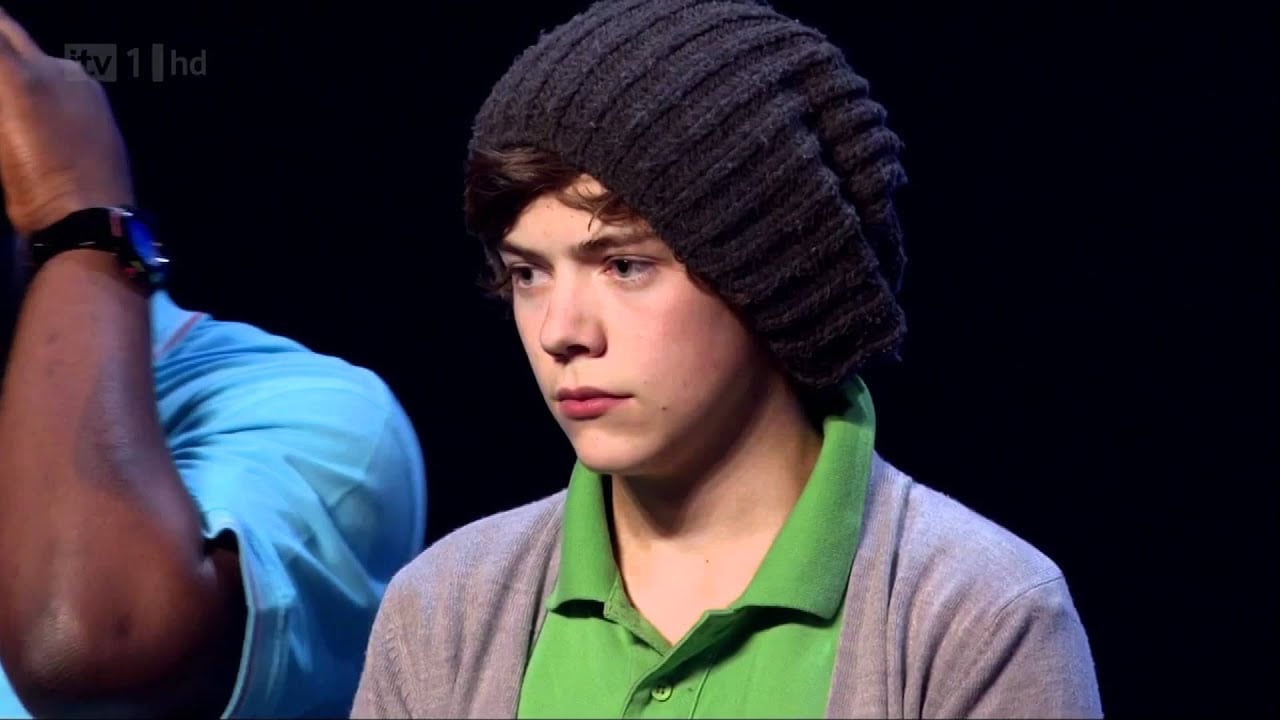 Don’t blame us for “Falling”

Harry Styles first appeared on the singing competition X Factor in 2010 at the young age of sixteen. The young baker from Cheshire, England sang the song “Let Me Love You” by Mario in hopes of winning over the judges and we definitely fell in love. Four other talented boys auditioned in the same year. They were almost sent home before Simon Cowell had the million-dollar idea to combine their talents.

Five young boys formed one of the most popular boy bands named One Direction. Zayn Malik, Liam Payne, Niall Horan, Louis Tomlinson, and of course, Harry Styles. They may not have won the X Factor, but they did manage to score a record deal and go on to create hit after hit for their adoring fanbase. (Throwback to those X Factor video diaries we all rewatch even now . . . just us?) 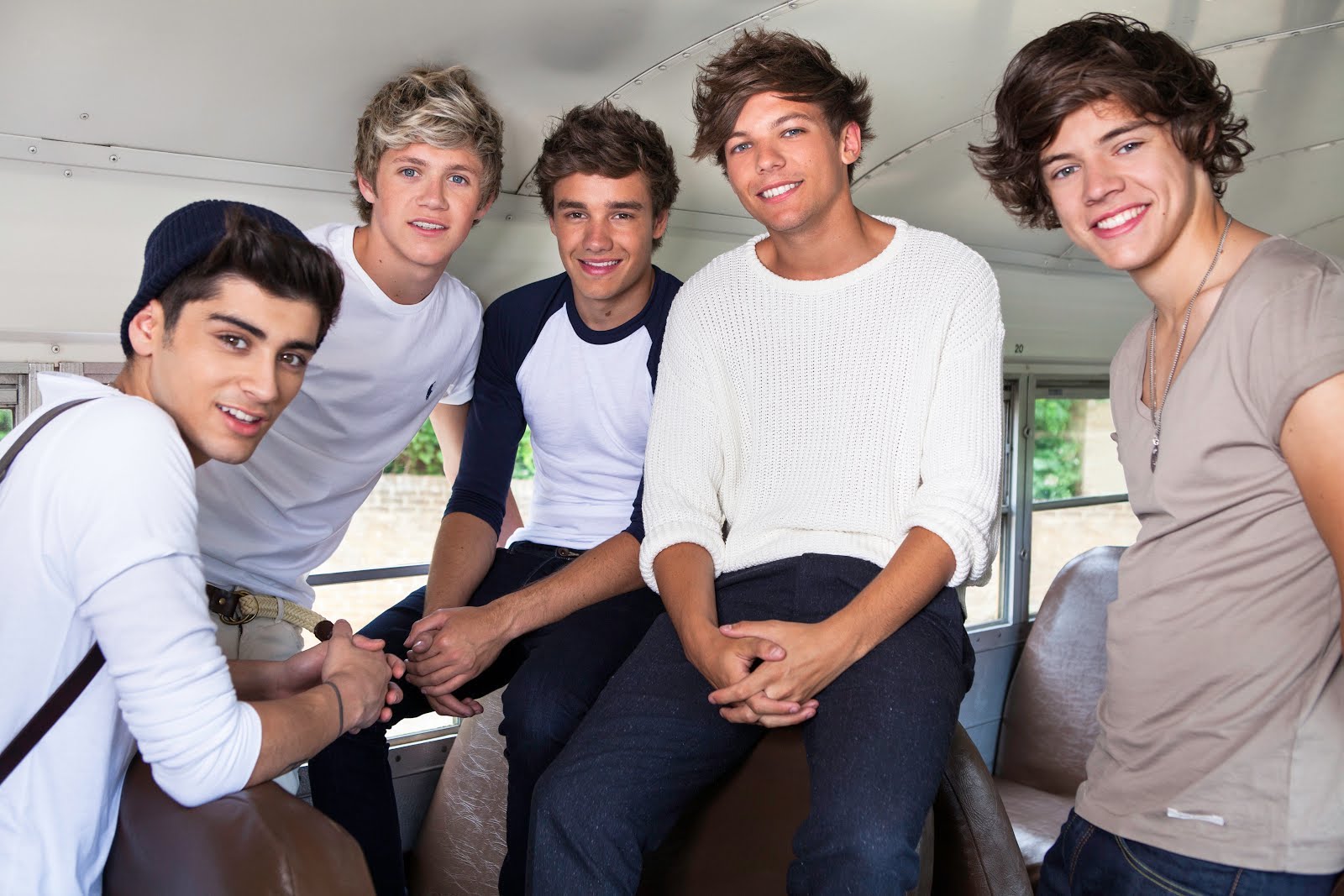 With their debut single “What Makes You Beautiful” becoming a worldwide success, the band became so successful in what felt like a single night. One Direction went from every success with sold out worldwide tours and even a documentary film under their belt. When Zayn Malik announced he was leaving the band in 2015 hearts were broken.

What followed was a One Direction hiatus which began in 2015 and is still continuing to this day with their ten-year anniversary being celebrated earlier this year. It’s arguable that Harry Styles’s solo career has been one of the most successful following the band’s hiatus. He continues creating worldwide hits, selling out tours, and appearing in Hollywood blockbusters. Who is he sharing his success with? 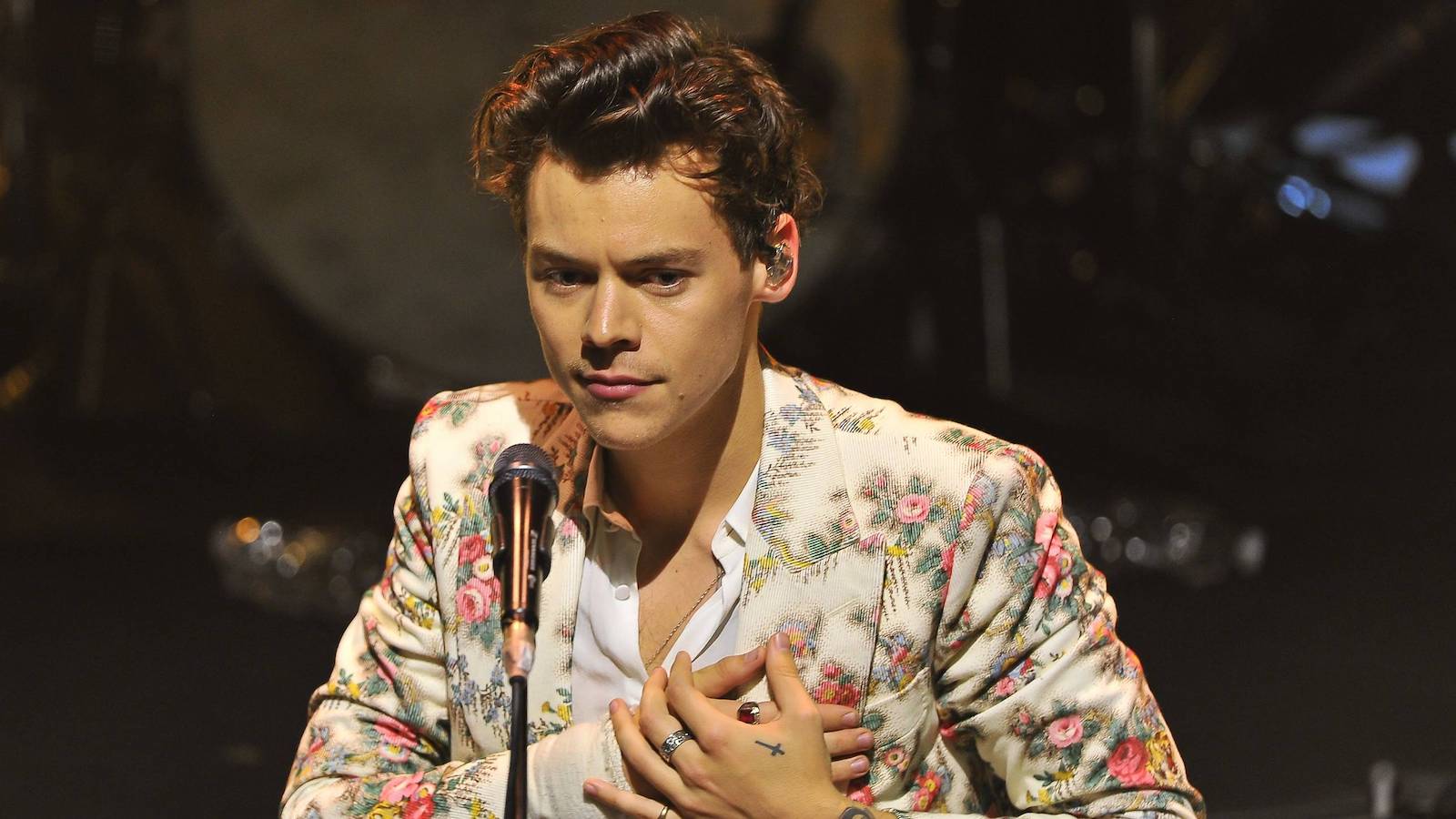 Solo artist Harry Styles has been linked to many famous partners over his ten-year career in the spotlight. Here are the most notable girlfriends: 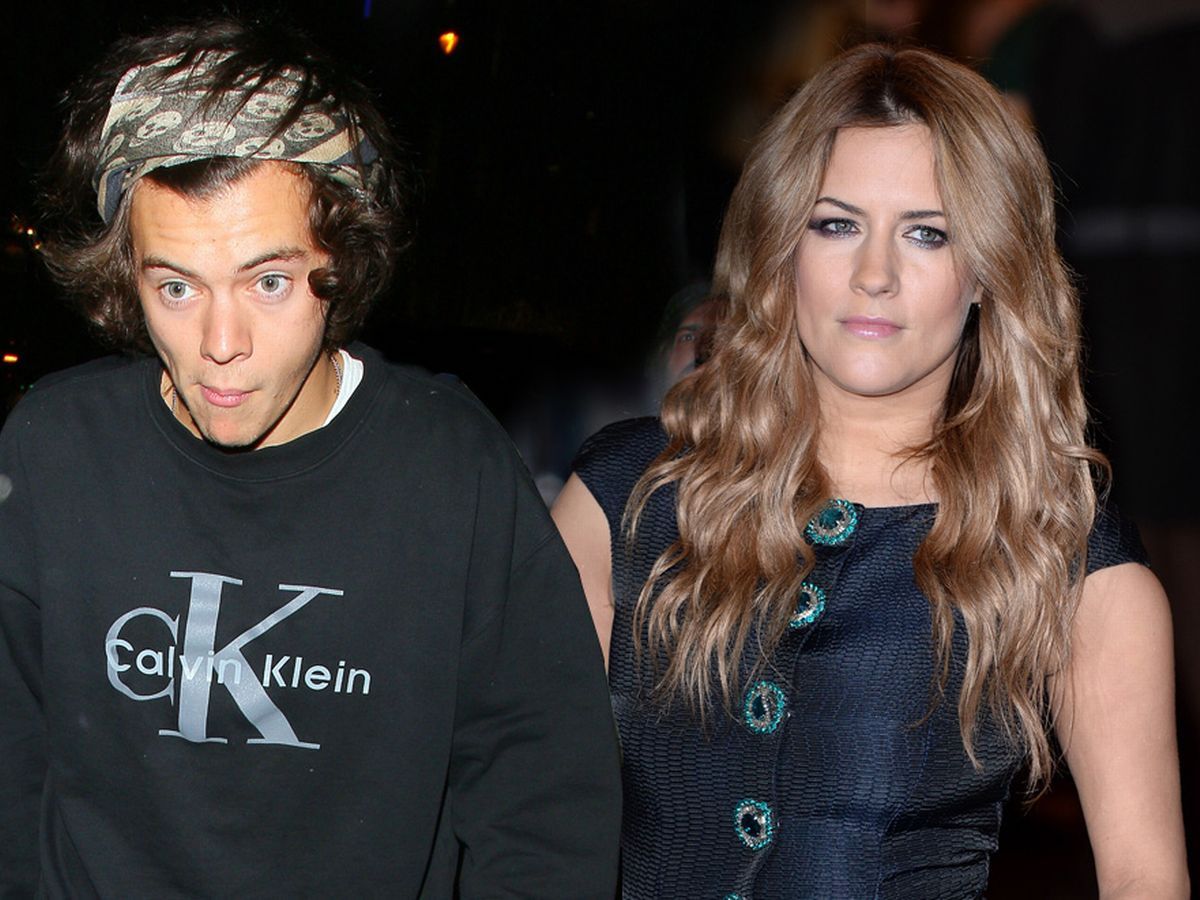 In 2011, one of his most discussed relationships was with the late TV presenter Caroline Flack. “I already knew that he had a crush on me, he’d made it pretty obvious,” she said in her autobiography, Storm in a C Cup. “He’d said it in magazines and he’d said it to friends.” Harry was seventeen-years-old and Caroline was thirty-one, at the time which caused much discussion and controversy. The accusations caused the pair to split. 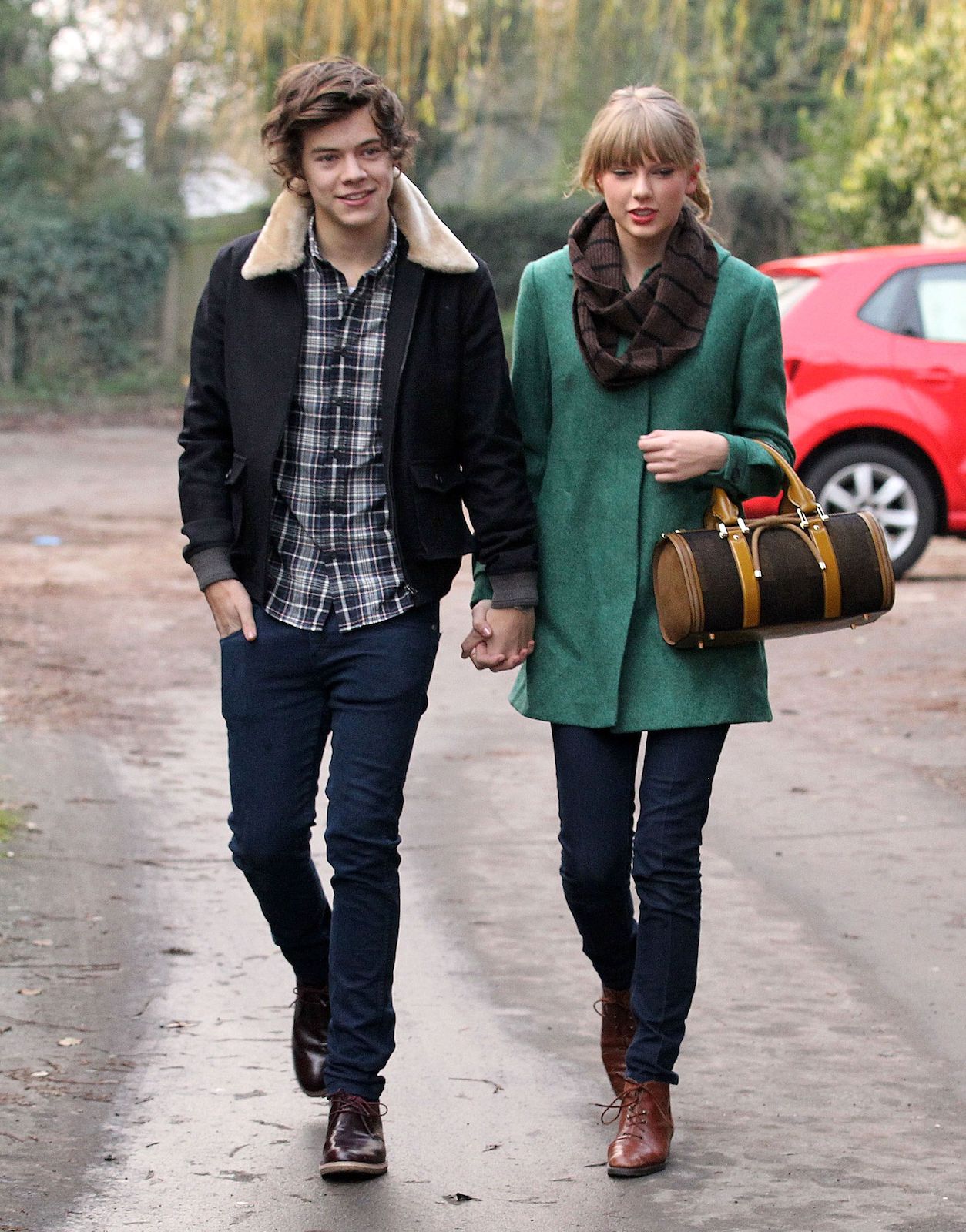 From 2012 to 2013, one of the most discussed relationships (even now) in musical history. Taylor Swift is known for being one of the most successful musicians and with 1D’s growing success the pairing was a clash of the titans. According to some fan theories, around three to six of their songs focus on the relationship. The couple parted ways, but at least we got some amazing songs from it. 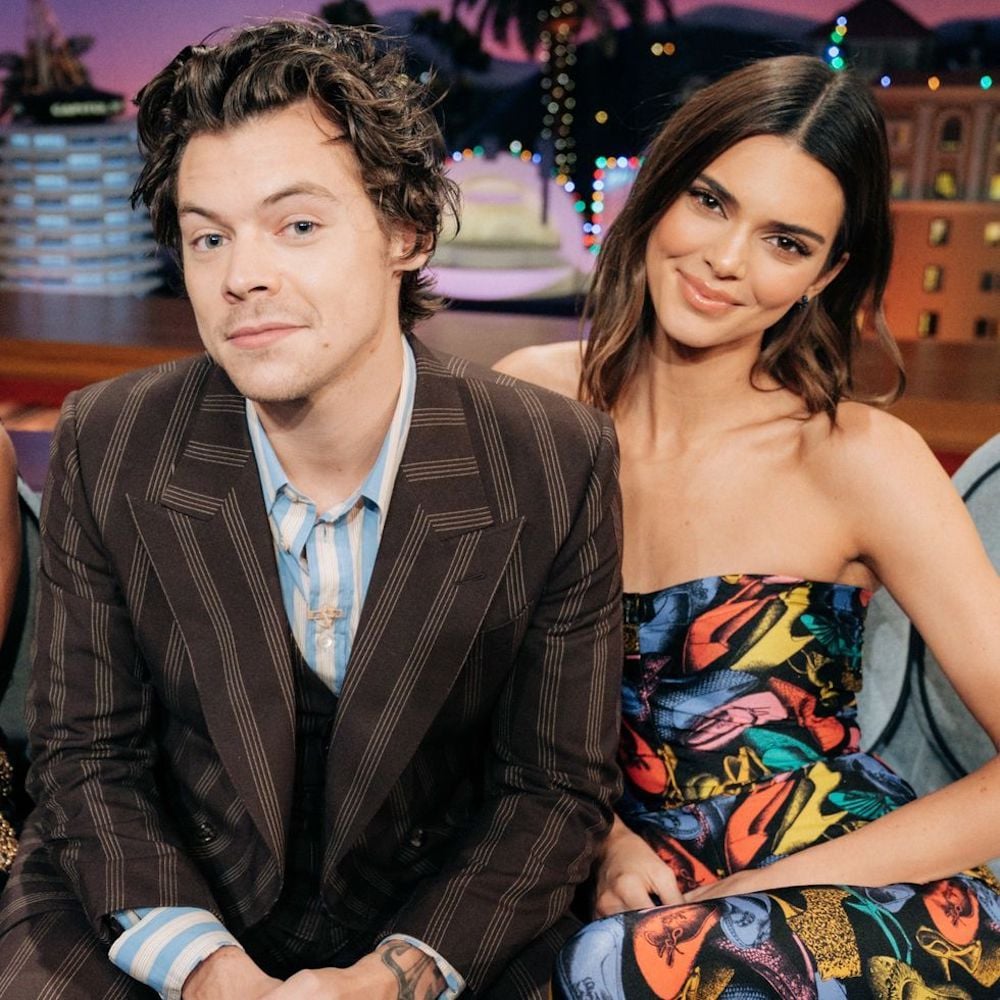 Kendall Jenner (not once, but twice)

It appears Harry Styles wanted to keep up with the Kardashians over the years. His relationship with supermodel Kendall Jenner has been reported to have begun in 2013 and again in 2015. Even Khloe Kardashian joined in on the gossip, “Do I think they’re dating? Yes. I don’t know if they’re like boyfriend-girlfriend. Nowadays I don’t know. People are weird with stuff. So, I don’t know their title.”

It looks like the pair are just friends now which is always nice to hear. 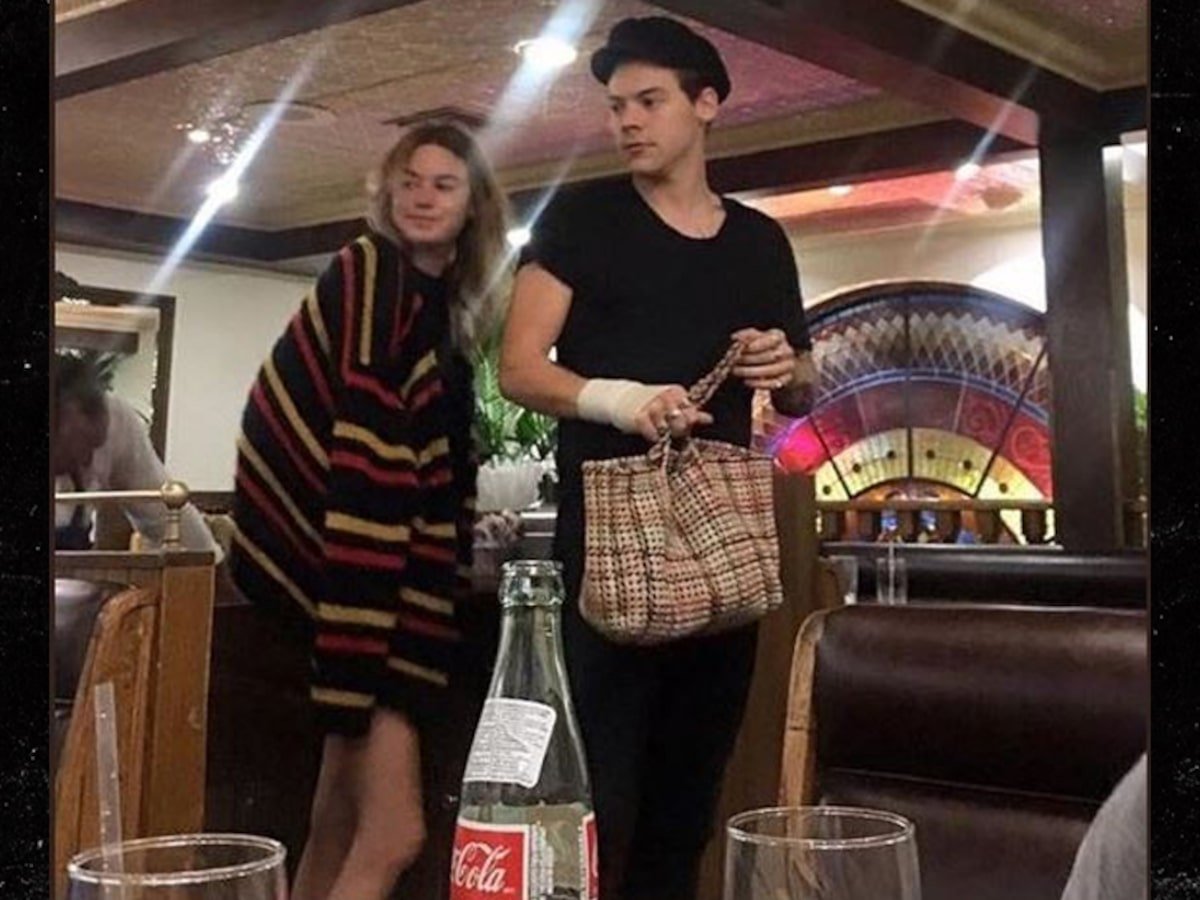 One of Harry’s most recent relationships was with Victoria’s Secret model Camille Rowe. While dating, Harry introduced Camille to his family. He was also once spotted holding her purse, which is adorable. Unfortunately, according to The Sun, the two broke up after a year together. The two exes are still close and continue to meet up. 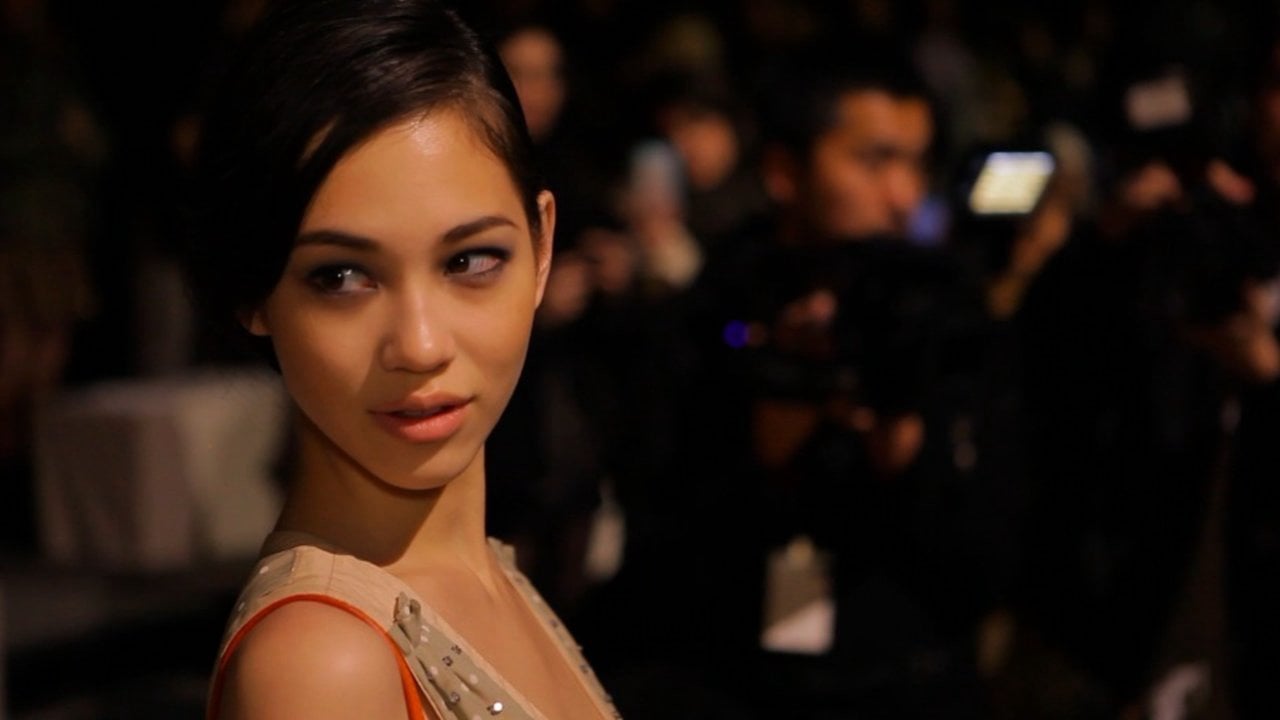 Harry Styles’s rumored girlfriend is Kiko Mizuhara, a twenty-eight-year-old American-Japanese model. Kiko initially denied that Harry was her boyfriend . . . things changed when their cover was blown at his 25th birthday party.

No more information has been shared since then, but we hope things are going well (or we get more amazing songs to belt out in our rooms.)

Any thoughts on Harry Styles and his rumored girlfriend? Let us know your thoughts on the “Watermelon Sugar” singer below.