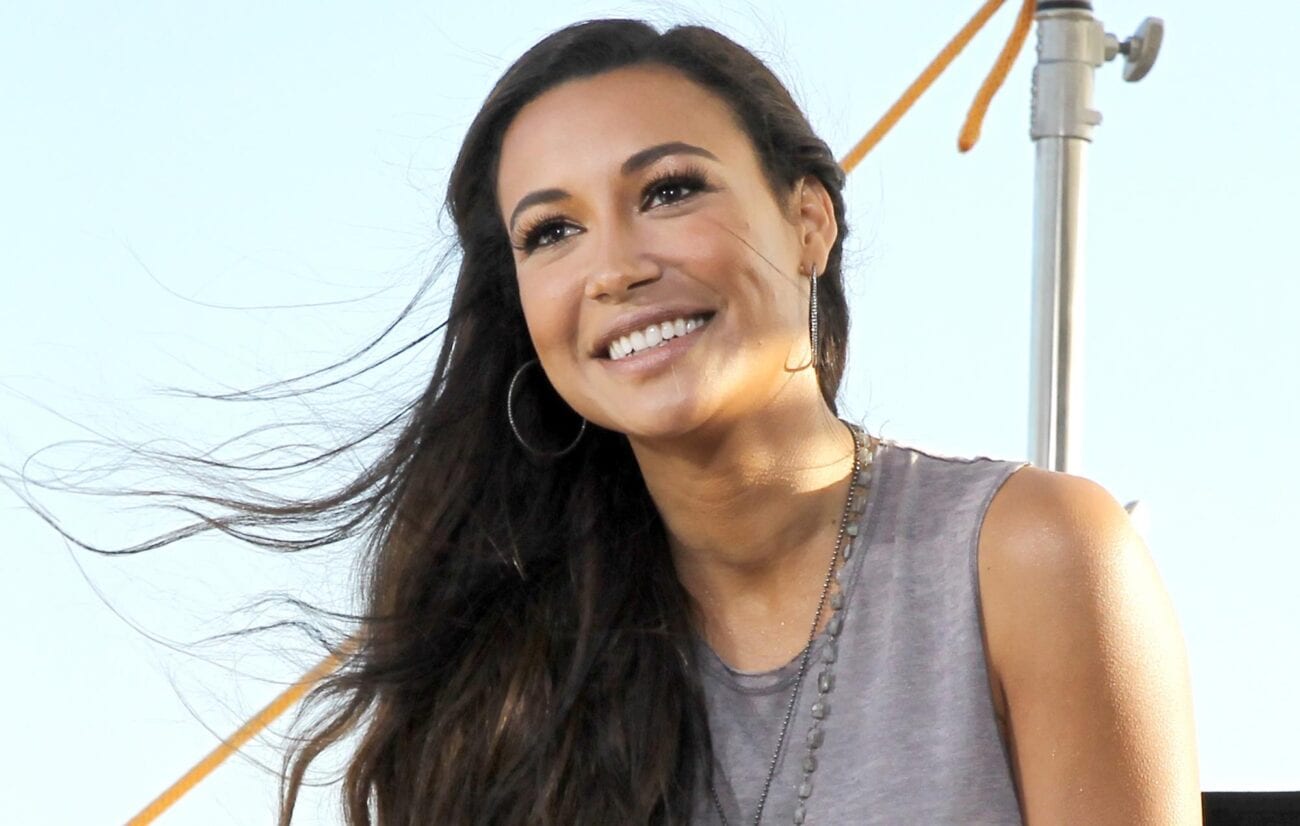 Today officially marks the one-year anniversary of the passing of Glee actress Naya Rivera. Many will recall when Rivera went missing on July 8th, 2020, on California’s like Piru, after she had rented a boat so that her and her son could enjoy the day on the water. However, Rivera never returned, sending a rescue team out to find the missing actress. Many are still mourning that sad news, including Rivera’s mother.

Yolanda Previtire spoke on Good Morning America regarding her daughter’s anniversary of her passing, saying how “Sometimes we’re afraid of the sorrow being so heavy that we’re afraid for our own self, ‘cause this is hard. There are no words to describe what we’re going through,” she said. “All we know is we have each other.” Others close to Rivera warmly spoke on her passing, but it doesn’t make it any easier.

While Naya was certainly a force of a personality, both the world and its Twitter representation, we cannot deny just how powerful the actress was, especially her role as Santana Lopez on Glee, which notably gave much of the closeted community a voice to stand up and be proud of who they are. Let’s delve into Naya’s legacy as Santana, as well as her passing anniversary and how Twitter is celebrating the actress today. 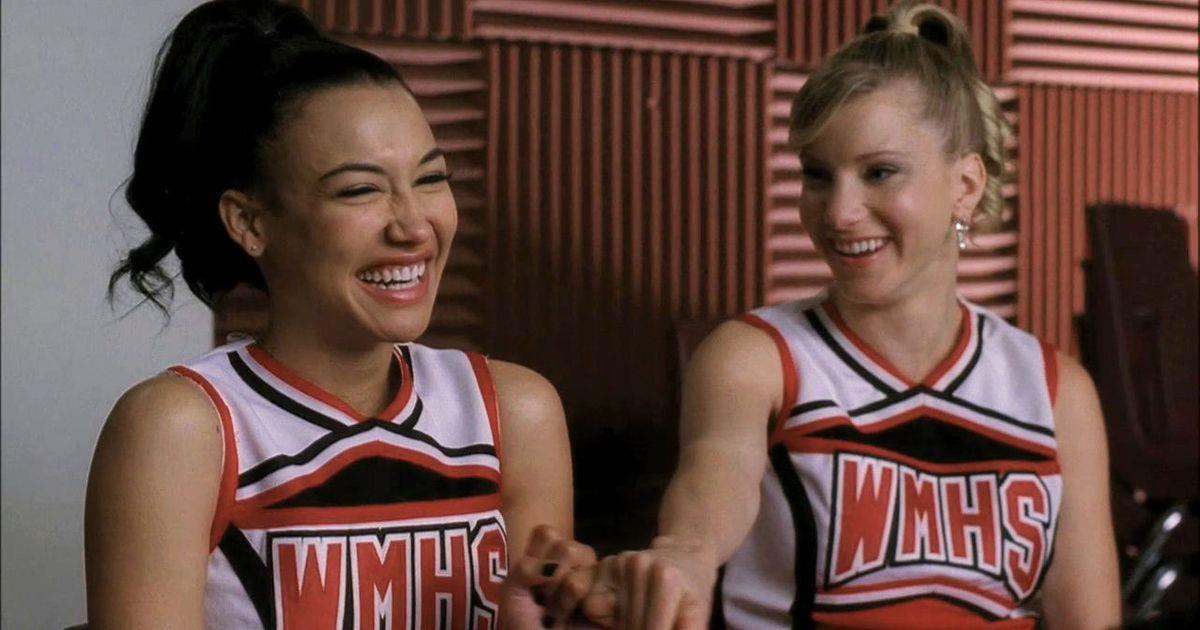 Season 1 of Glee introduced us to the b!+$% of McKinley High School, Santana Lopez, who was dead set on her mission to destroy the Glee club New Directions and all who wasted their time with it. Equally, Lopez had an individual cause that involved putting down those she deemed weak, fat, gay, stupid, or whatever she could come up with. Rivera’s sharp delivery perfectly suited the character’s stubbornness, and we loved it!

However, as the seasons evolved, so did the character of Santana Lopez, who was able to find herself alongside her close band of misfits, realizing that there are more people like her than she ever thought. It was in season 3 where the character was outed as a lesbian, having struggled with her sexuality in the episodes leading up to her reveal.

While it was a culture shock at first, Lopez went on to hone her true identity, as well as her relationship with fellow cheerio, Brittany. It was one of the better character arcs in Glee, and it likely couldn’t have been portrayed any better than how Naya Rivera executed the role. 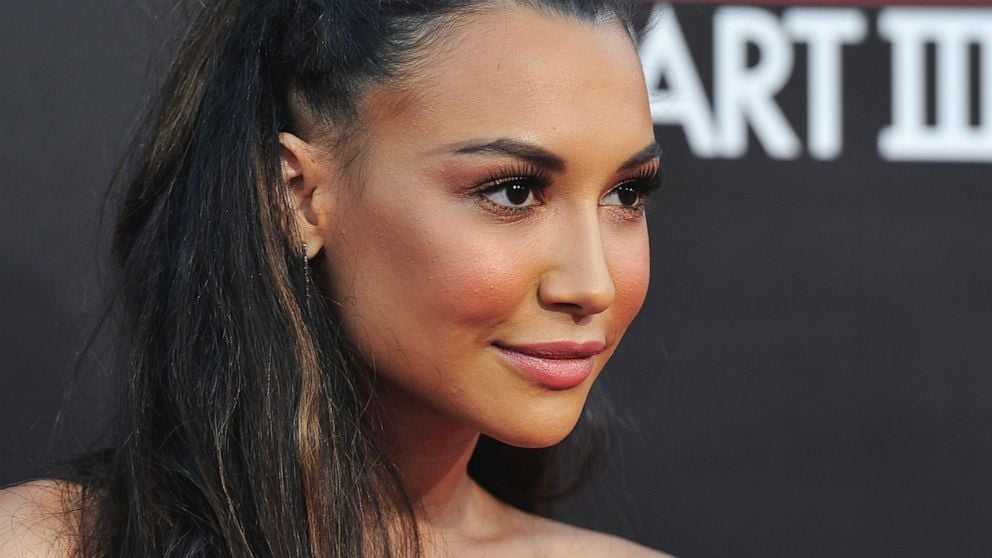 At the young age of thirty-three, Naya Rivera passed away as the result of a tragic drowning after she and her young son Josey, now five, rented a boat at Southern California’s Lake Piru. Worries grew after the boat failed to return after its three-hour rental, which led to the staff finding the boat at the north side of the lake, only to find a sleeping Josey. Naya’s body went missing and was eventually recovered five days later.

It is believed that Rivera gave her own life in an effort to save her child. 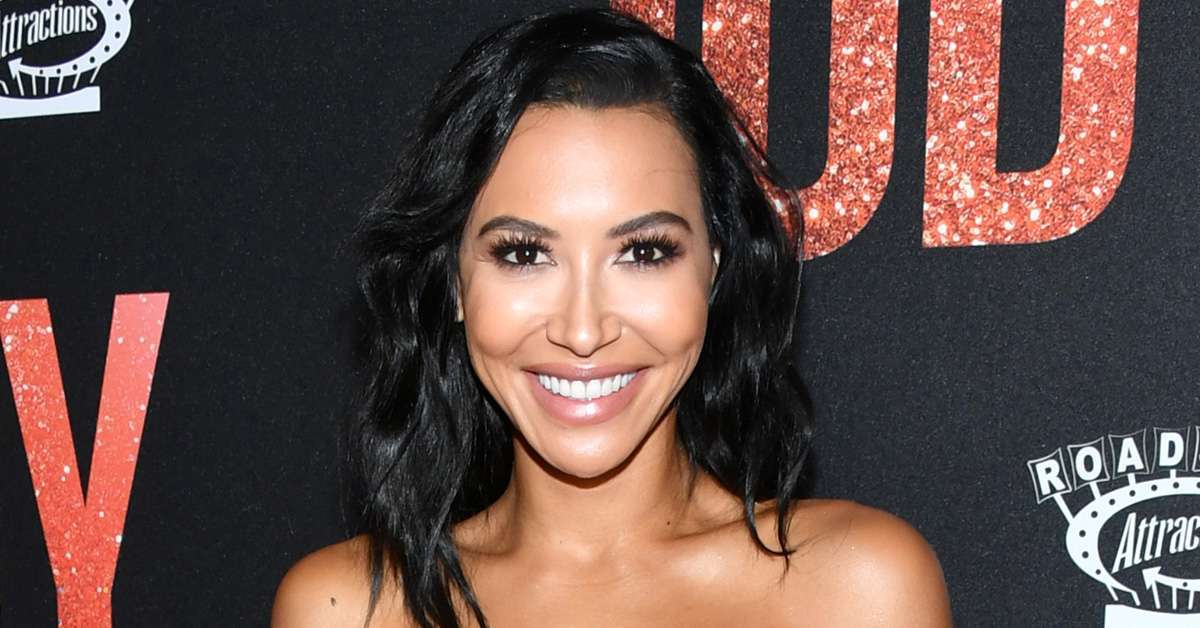 “Josey is my greatest success, and I will never do any better than him.” – Naya Rivera🤍🦋🕊
Naya saved her son 1 year ago today, a true hero. pic.twitter.com/i7YGzaqy9D

A touching quote that represents what Naya’s child meant in her life.

tw // naya , naya's passing
–
–
–
–
i can't believe today has been one year without you. it still doesn't feel real. im so thankful for you and you mean so much to me and so many others. not a day goes by where i dont think about you and i miss you everyday. i love you so much🤍 pic.twitter.com/L4Bd3Ojcqd

Naya gave strength to everyone it seems.

More quotes from Naya’s family on the one-year anniversary of her passing.

i made this lil video for naya, we miss and love you everyday and we will continue to live on your legacy. i love you forever <3 pic.twitter.com/KUgmKpANla

An amazing Naya fan chopped up this small remembrance video.

remember when Naya Rivera took one of the most iconic glee songs and did it better then the first time it was on the show pic.twitter.com/AF1syRgJRc