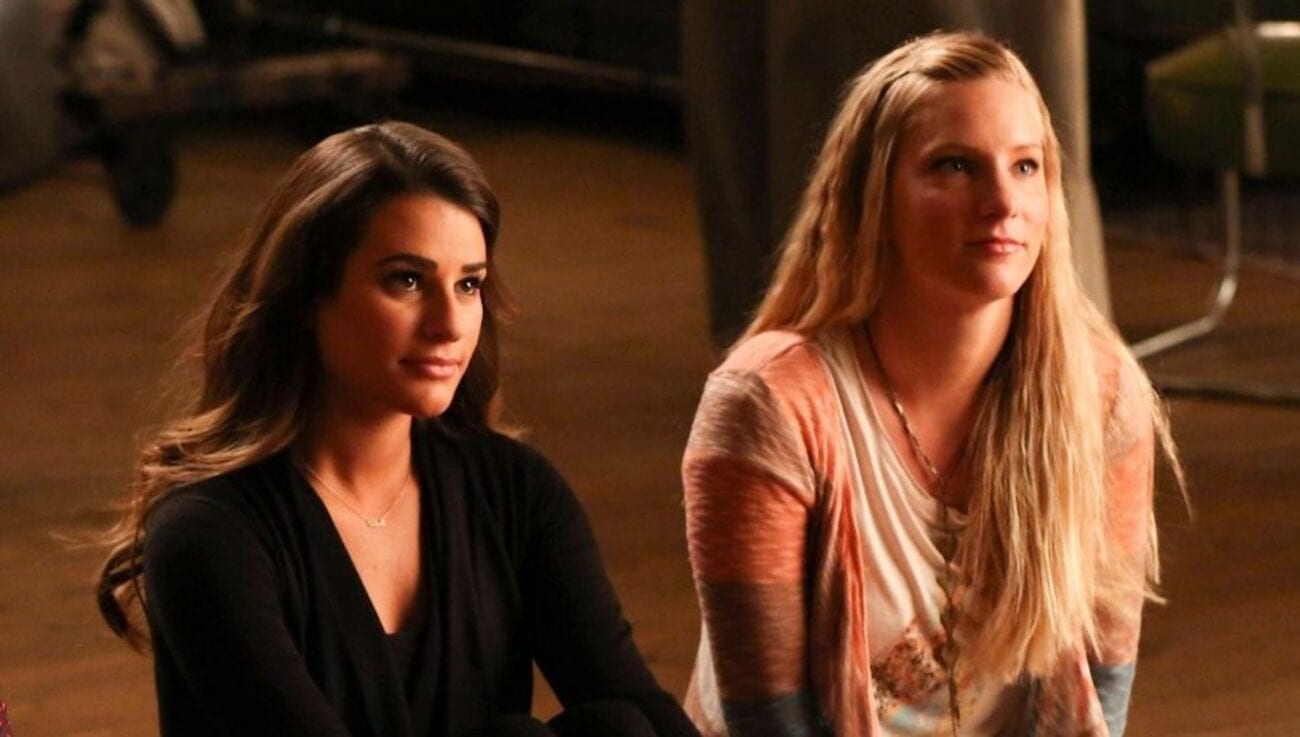 Did Lea Michele bully Heather Morris while on ‘Glee’? Hear from Brittany herself

Ah, it’s time to revisit Lea Michele’s bad behavior on the set of Glee where she ran virtually unchecked for six seasons. This time, however, her Glee co-star Heather Morris was the one who got real about why she didn’t stand-up against Michele over the series’ run. For those that need a refresher, however, let’s just briefly jog your memories about why Lea Michele was the worst on Glee.

In 2020, Samantha Ware, who played Jane Hayward on Glee’s final season, called Lea Michele out when the actress tweeted support for Black Lives Matter after the tragic murder of George Floyd. Ware, rather famously, tweeted the following at Michele:

“LMAO REMEMBER WHEN YOU MADE MY FIRST TELEVISON GIG A LIVING HELL?!?! CAUSE ILL NEVER FORGET. I BELIEVE YOU TOLD EVERYONE THAT IF TOU HAD THE OPPORTUNITY YOU WOULD “SH!* IN MY WIG!” AMONGST OTHER TRAUMATIC MICROAGRESSIONS THAT MADE ME QUESTION A CAREER IN HOLLYWOOD…”

People came out with their stories about why Lea Michele was terrible on the set of the series on Twitter. Naya Rivera, prior to her own tragic death, also called Michele out for her behavior on Glee. Heather Morris, now, is weighing in on the subject as well during a visit to the podcast Everything Iconic With Danny Pellegrino.

Heather Morris, when Ware’s allegations came to light, posted the above tweet, which was more of a picture of a statement. Morris said that she believes that Lea Michele should be called out for her rude & disrespectful behavior on the set of Glee. Morris, however, also added that it was also on the cast & crew of Glee as well, as they allowed the behavior from Michele to continue.

At the time, however, Morris also added that she believed that people were assuming that Lea Michele was racist rather than just a spoiled brat based on Ware’s accusations. Considering that Michele harassed Ware, who is a Black woman, it’s something that people definitely wonder about. Either way, it was this statement in particular that podcast host Danny Pellegrino wanted to talk to Heather Morris about.

Heather Morris told Pellegrino that she got some shade for her remarks about Lea Michele’s behavior on the set of Glee. She recalled, “People were like, ‘This is so f—ing cryptic,’ like, ‘Why don’t you just go and say it?’” Yeah, the statement does feel a tad bit ambiguous in some spots. We definitely aren’t going to lie on that front.

“I’m like, ‘Guys, she’s pregnant, and all this stuff is going around, and… it’s true’ — and I don’t know if maybe we were victims of bullying and that’s a typical victim thing to do is to blame yourself… But it also is very true, and the only person who was honest about it was Naya [Rivera]. And it was something that was very hush-hush on set,” Morris recalled. 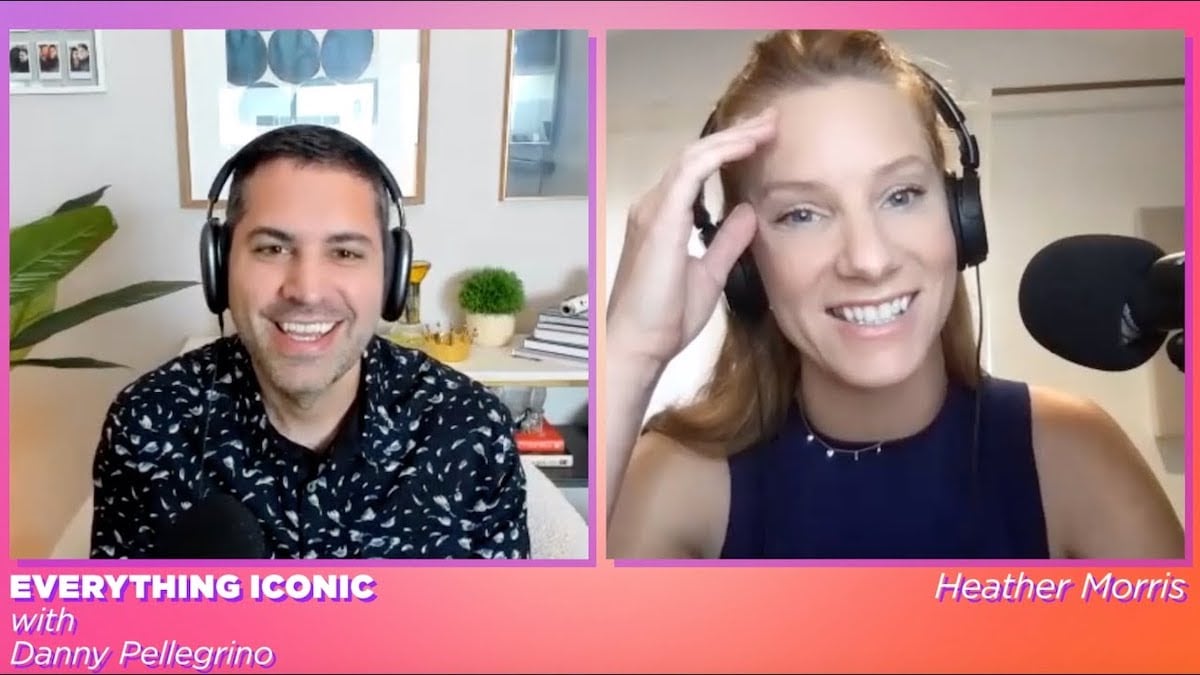 The elephant in the room

Heather Morris said that, at the time, the culture both in Hollywood and on the set of Glee was to just keep things quiet. Reflecting now, in 2021, she admits that there were things that they could have done, “We absolutely could have stepped up and gone to the Fox execs and said how we felt about the situation, and nobody really did.” Again, when Glee was airing it just wasn’t the culture.

She said, “And so now we are living in a culture where it’s acceptable to go do things like that, whereas I think many people were very scared. I know, genuinely, I didn’t feel like it was my place. And I don’t know why, because I was a cast member just like everybody else, and we all deserve to feel comfortable on a set.”

Morris also recalled how cast members would drift in and out of Lea Michele’s orbit. She also added that the passing of Cory Monteith was also a factor, “And so there’s a human element to it to understanding who this person is, growing with that person, seeing her try to become better. And, you know, taking care of herself after Corey [Monteith] passed. You know, it was just the elephant in the room.” 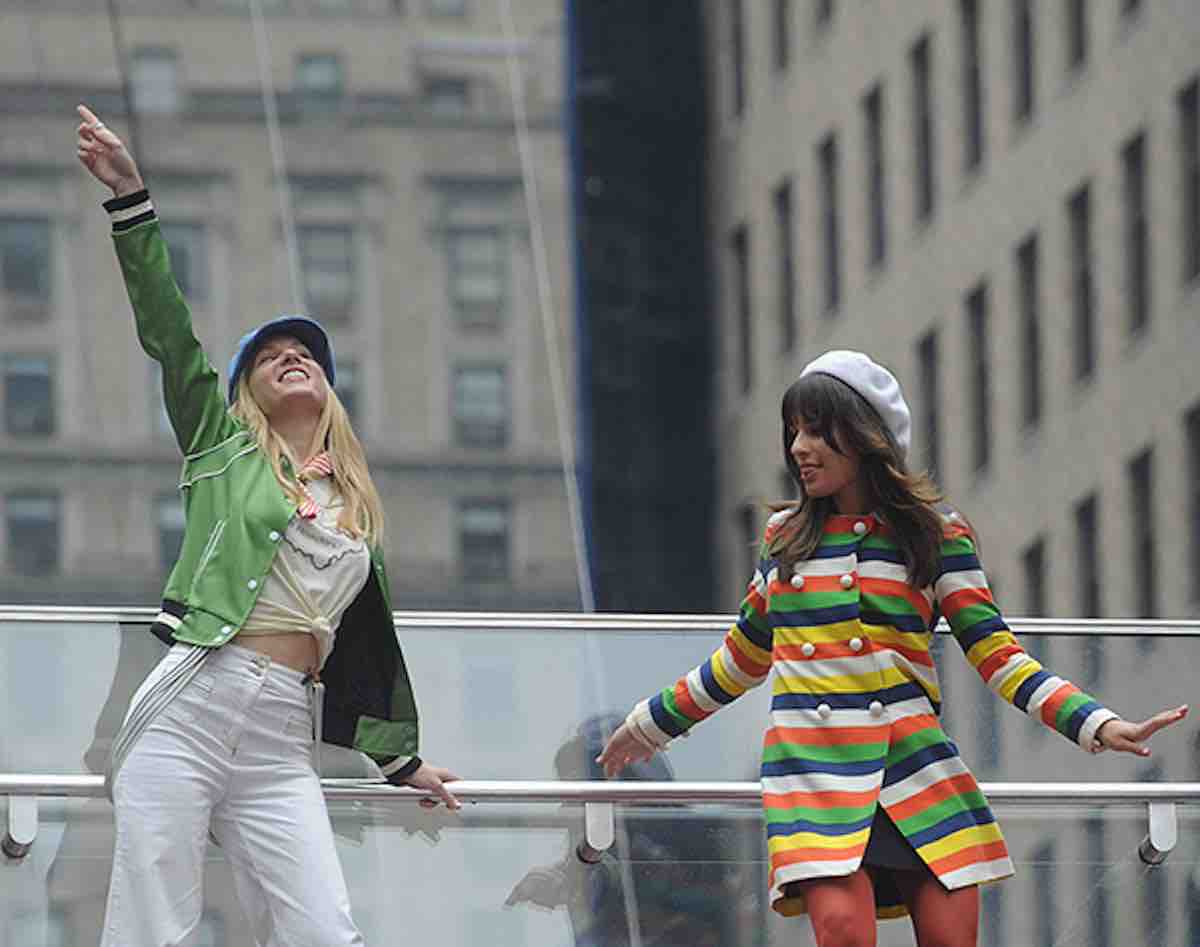