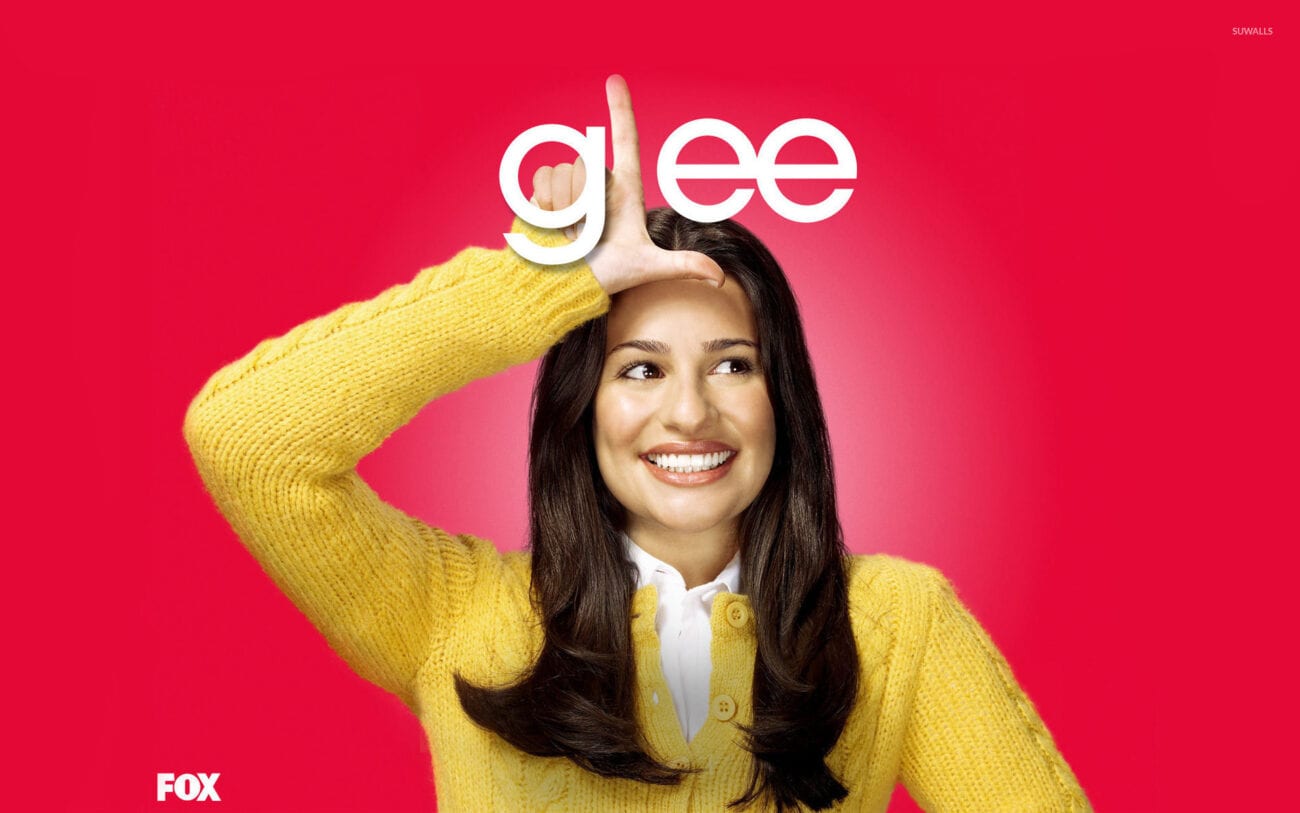 ‘Glee’: Cringe and cower at all the moments Rachel Berry was not so gleeful

We can all just agree that Glee was a show that had a lot of potential that dissolved into a big steaming pile of . . . not nice things. One of the more frustrating aspects of the series was everything to do with Rachel Berry (Lea Michele). Because, let’s be real, at the end of the show, it was pretty much the Rachel show rather than what it started as an ensemble series about a glee club.

Over the course of six seasons, we saw some of the most selfish behavior ever on TV courtesy of Rachel Berry. We’ll be honest. At the end, we were tuning in to see if she was finally going to get hit in the face by karma. Alas, however, that didn’t happen. We honestly wish that other characters got more successful endings. (For example, Kurt should have gotten a Tony over her.)

So let’s drag Rachel to filth for some of her worst moments on Glee because nothing is more cathartic than venting over how a character was the worst period. Am I right? 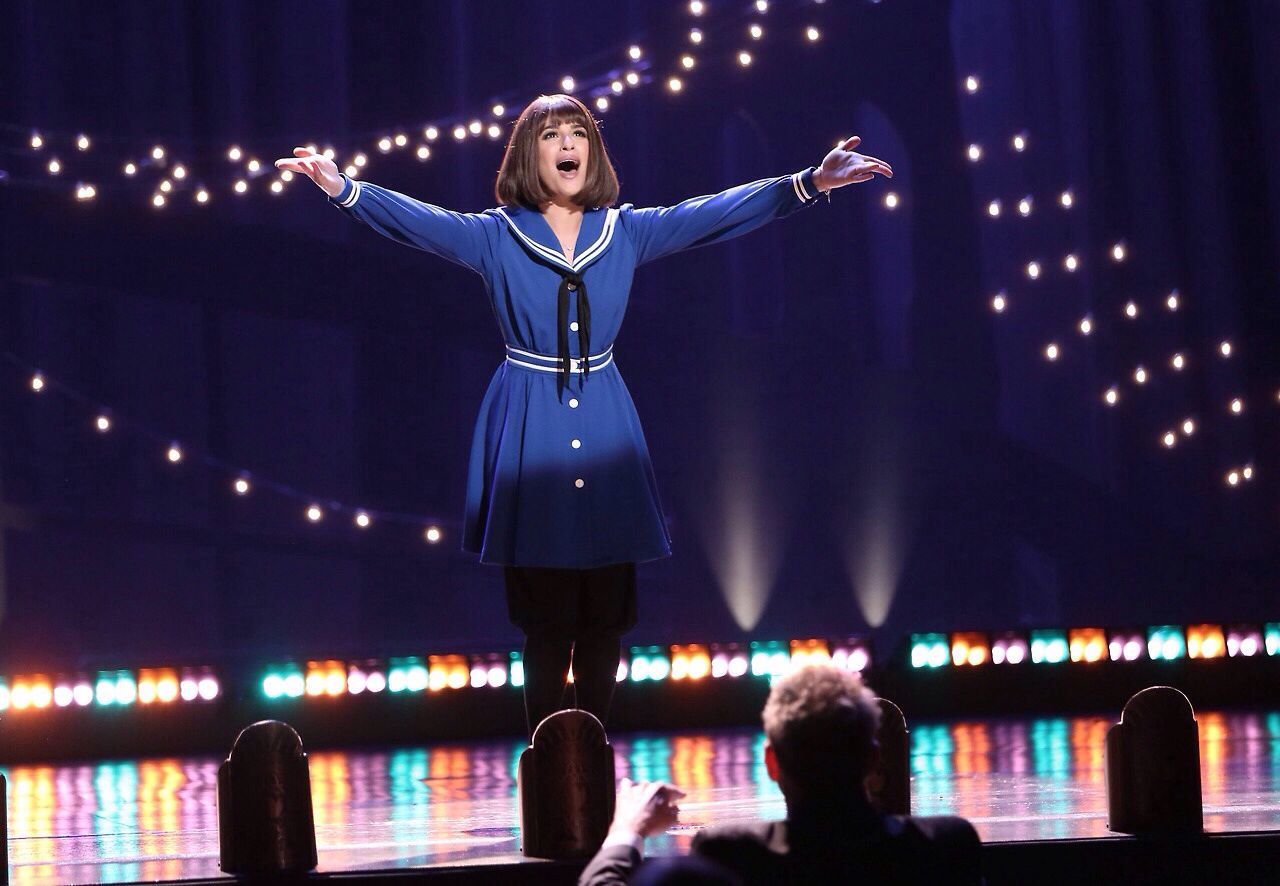 Rachel Berry, if you don’t remember, gets the role of Fanny Brice in a Broadway production of Funny Girl. She’s living her Broadway dreams. It’s literally everything she has been working. Every solo that we had to suffer through where she just stood there to sing (or as we prefer to call it the park & bark). We heard so many speeches about how she wanted to go to Broadway.

So, Rachel ends up on Broadway. Fine. We were expecting that. She gets good reviews. Also fine. But, but, what really steams us is that she gets bored of being on motherflipping Broadway and quits the production two months in to go to Hollywood to be on a terrible show based on her life. What. The. Actual. F***. That was the most frustrating storyline to get through. Ever.

Because, again, Broadway was basically her whole character. It made up why she was the way she was. Why she went to freaking NYADA (which she dropped out because people rightly told her that she wasn’t mature enough for Broadway). And, you know what? Kurt Hummel (Chris Colfer)  did “I’m the Greatest Star” better than Rachel Berry. There we said it. He also should have gone to NYADA over her in season 4! 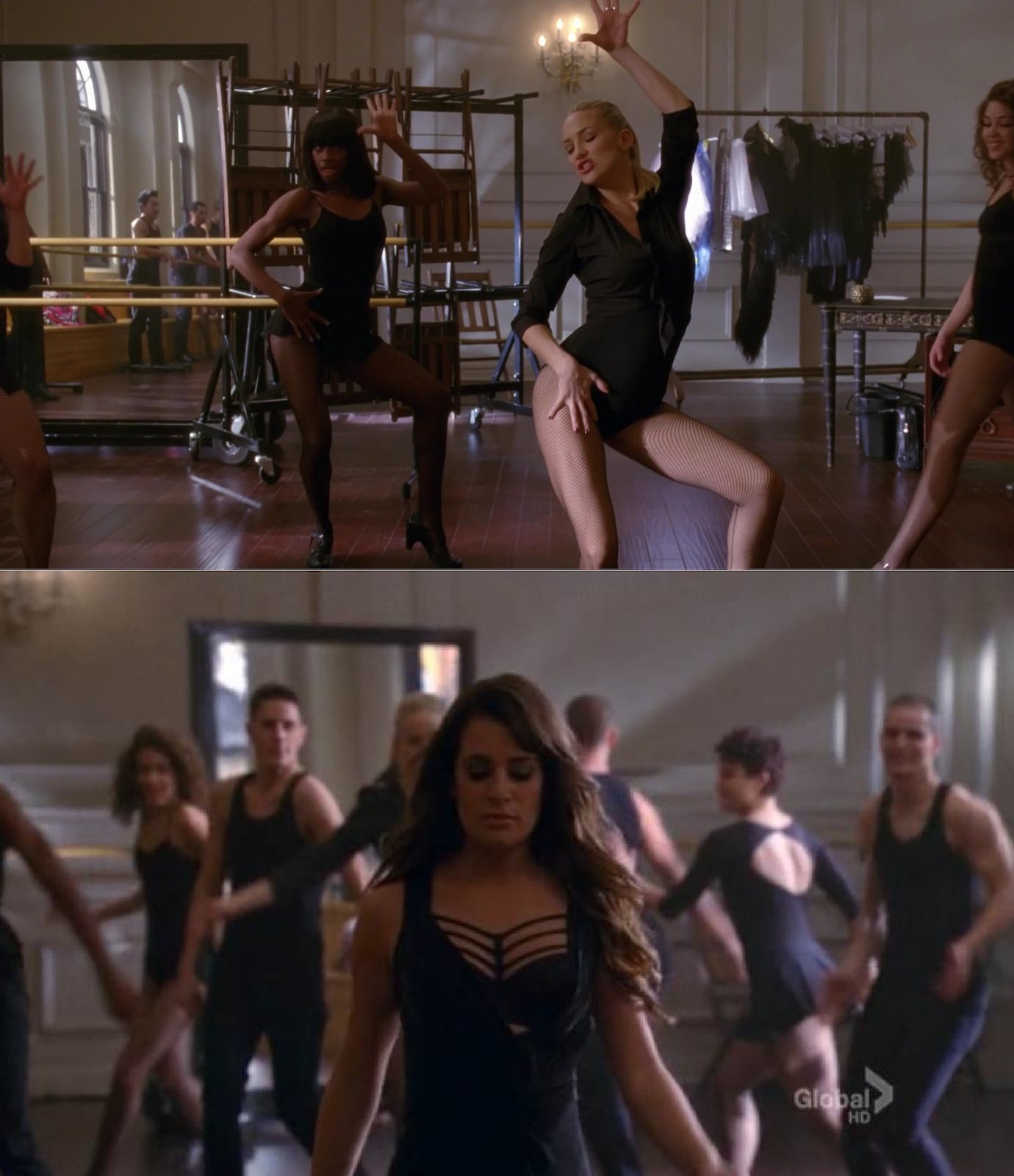 Heaven forbid that the great Rachel Berry doesn’t get a solo in every episode of the series. Seriously. You skip over her once to focus on other characters and it’s the end of the world. Nevermind that there were amazingly talented performers within the glee club. Nevermind that, honestly, it gets boring hearing the same person sing over and over and over again.

Rachel always believed she was the best. To be contradicted otherwise, well, she crumbled like tissue paper. Remember Cassandra July (Kate Hudson)? Who dare tell Rachel that she wasn’t the most perfect and amazing dancer to ever dance? She wasn’t wrong. Rachel was not a great dancer because otherwise, she would be doing things other than standing there and sing during some of her solos.

But instead of taking the criticism to, you know, improve her craft, Rachel just pouts & complains through her entire time with Cassandra until Cassandra sees the light of Rachel Berry. No character growth. No nothing. Just continually ego-stroking for one of the worst superiority complexes on television. If this was any other show, then she would be the bad guy, you know? 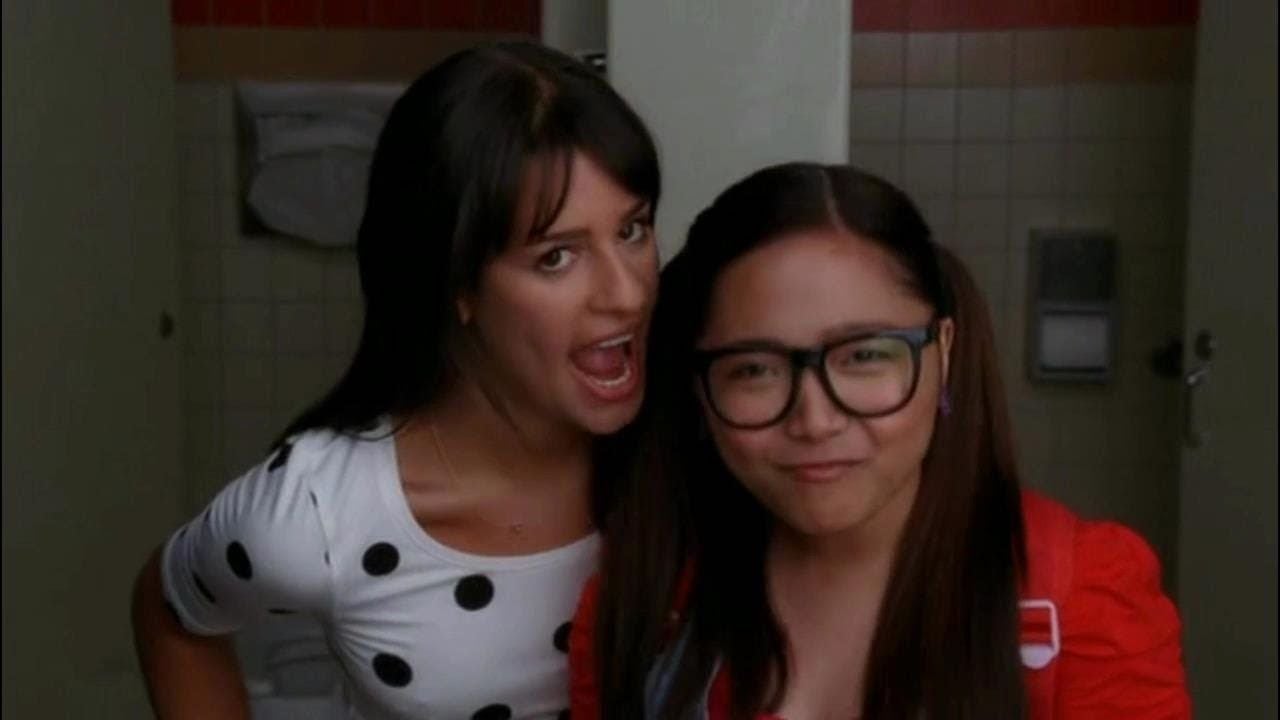 She just got worse with time

We don’t know what kind of Walter White bs happened with Rachel Berry’s character, but we’re pretty certain that Glee was her villain origin story. Because season one Rachel was a bit bratty and had an ego, but it was manageable. There were sweet moments there. But, oh boy, it got worse. Like around the time she sent somebody to a crack house because she was threatened by other talent.

It just got worse over time. For example, she calls Kurt her “soulmate” but never does anything to support his dreams & ambitions? She immediately ditches him for Blaine (Darren Criss) when he arrives. She constantly judged Santana (Naya Rivera) who, yes, was not a nice person, but she got better with time & friendship. Unlike Rachel Berry, who acted like the world owed her something.

She really just was the worst, wasn’t she?