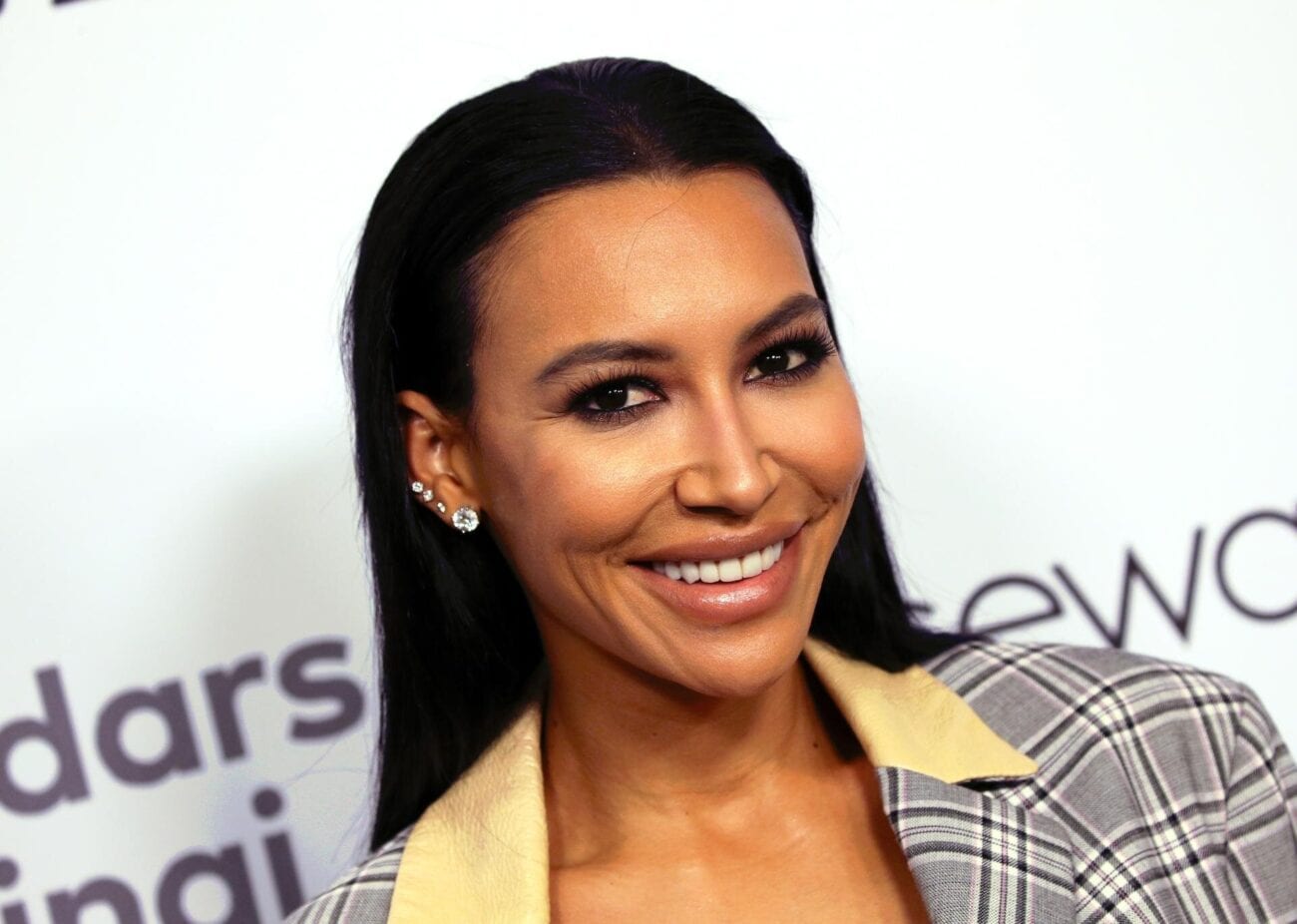 Naya Rivera’s tragic and sudden death is still sending shockwaves throughout the Glee cast and the community as a whole. Over the course of six seasons of Glee, Rivera played Santana Lopez will razor sharpness and aching vulnerability, turning her into a rich and complex character. On the musical series, Lopez displayed that range with some truly amazing performances.

What ones are the best? Which Glee covers did Santana Lopez truly shine? There are a lot that truly showcase Rivera’s musical and performing talents. Truly, this is probably a subject that could cover multiple lists. In remembering Naya Rivera’s legacy, here are five of her jaw-droppingly gorgeous covers that she did as Santana on Glee. 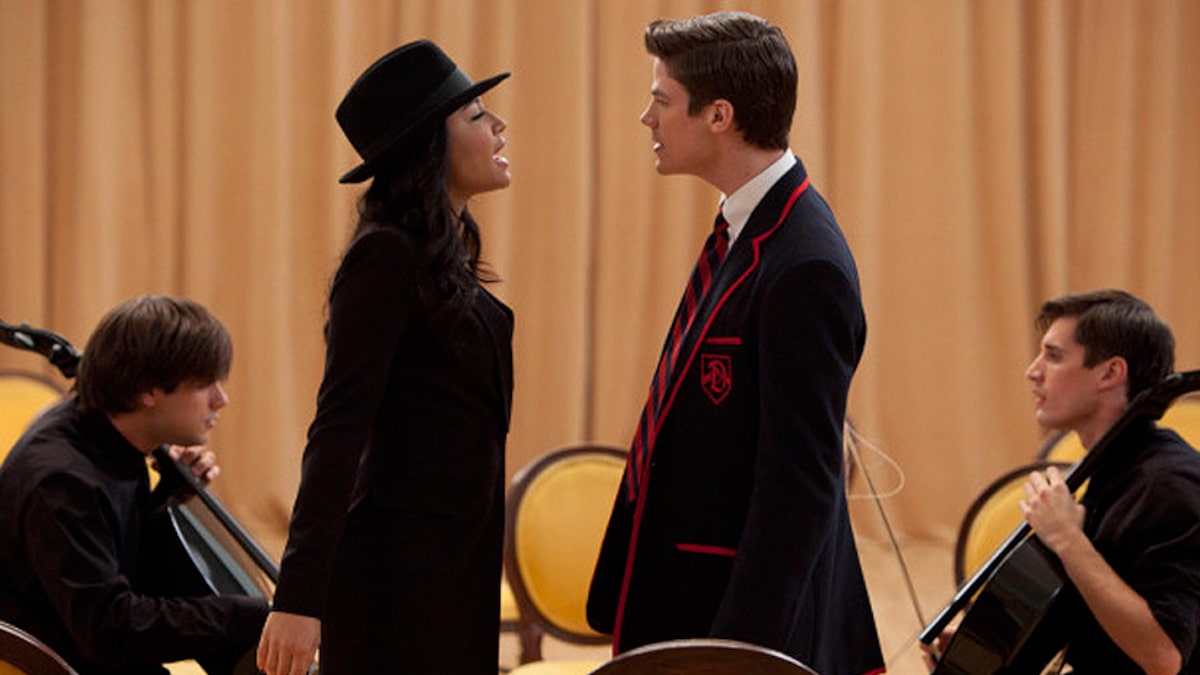 Glee’s cover of “Smooth Criminal” is the best cover that was ever done in the history of the series. From the dueling cellist (played by internet duo 2Cellos) to the tense atmosphere, it’s like Grant Gustin (Sebastian Smythe) and Naya Rivera’s Santana were, like, battling to the death bards are something. Yes, both of their characters are gay, but like that was legit sexual tension.

It’s honestly just this microcosm of perfection, distilled into a couple minutes. It’s sweeping in both their voices while the choreography is bare. You’re just sucked into the song, the performance, and just remains the absolute best that Glee has ever made. It’s a masterpiece of television that was a journey from start to finish. 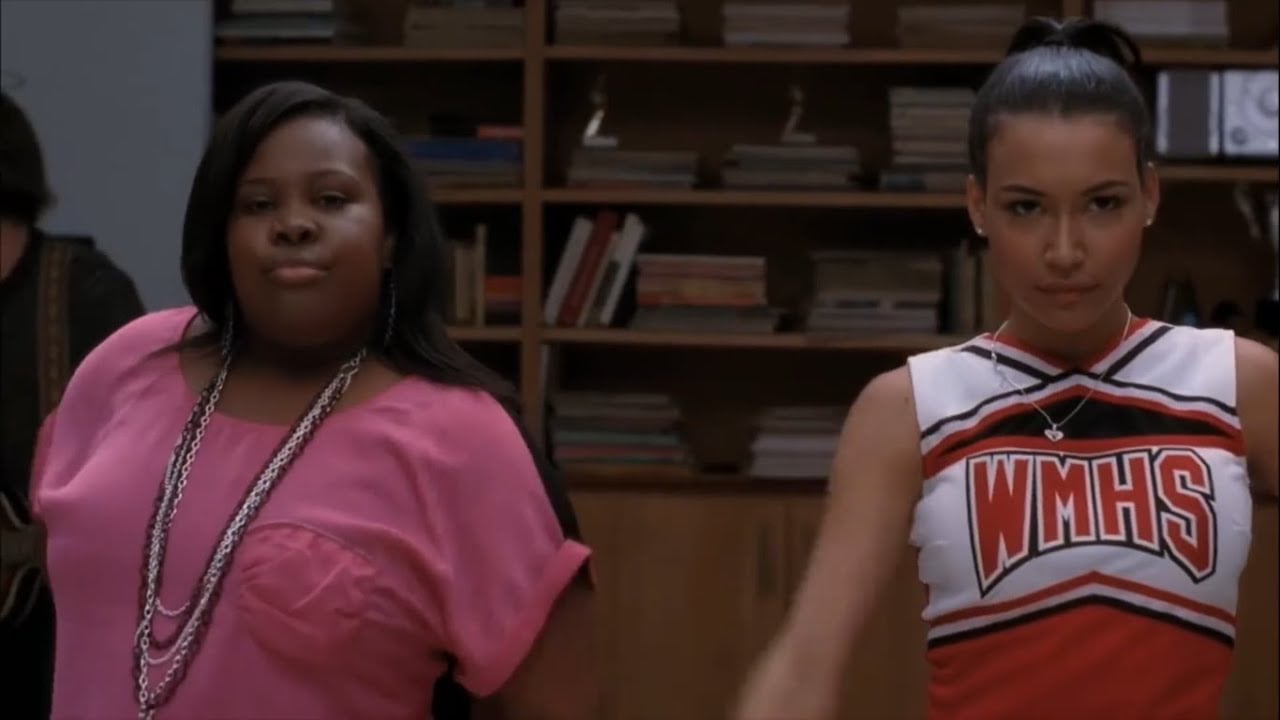 Speaking of great Glee duets featuring Santana Lopez, let’s look at this powerhouse performance of season two. Amber Riley (Mercedes Jones) and Rivera absolutely brought the freaking house down. Honestly, it’s a shame that they weren’t paired together more for performances? Because they had amazing vocal chemistry with this pairing.

Plus, there’s just something so joyful in the song? It just sounds like they’re having fun. It makes you smile. 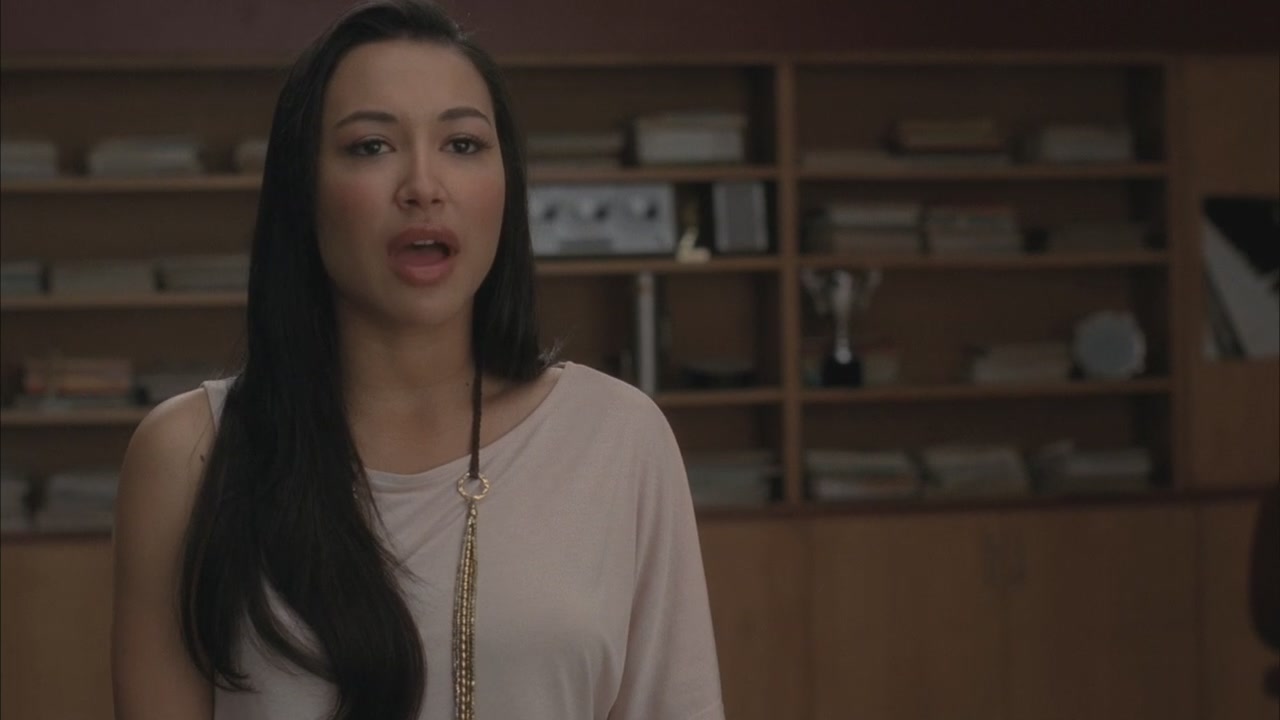 Oh, “Songbird”. This is from the Glee episode where they covered songs from Fleetwood Mac’s rumors. Santana got real with Brittany (Heather Morris) about her feelings for the other girl. Nothing is quite as achingly sweet as her cover of “Songbird”. Like, yes, “Heave is the Place on Earth” has become the wlw anthem, but, for Glee fans, “Songbird” was that song for a while.

Like this may be an instance where the cover replaces the original in how amazing it is. Rivera’s voice, an acoustic guitar, and one of the great love stories of Glee. It couldn’t get more perfect. 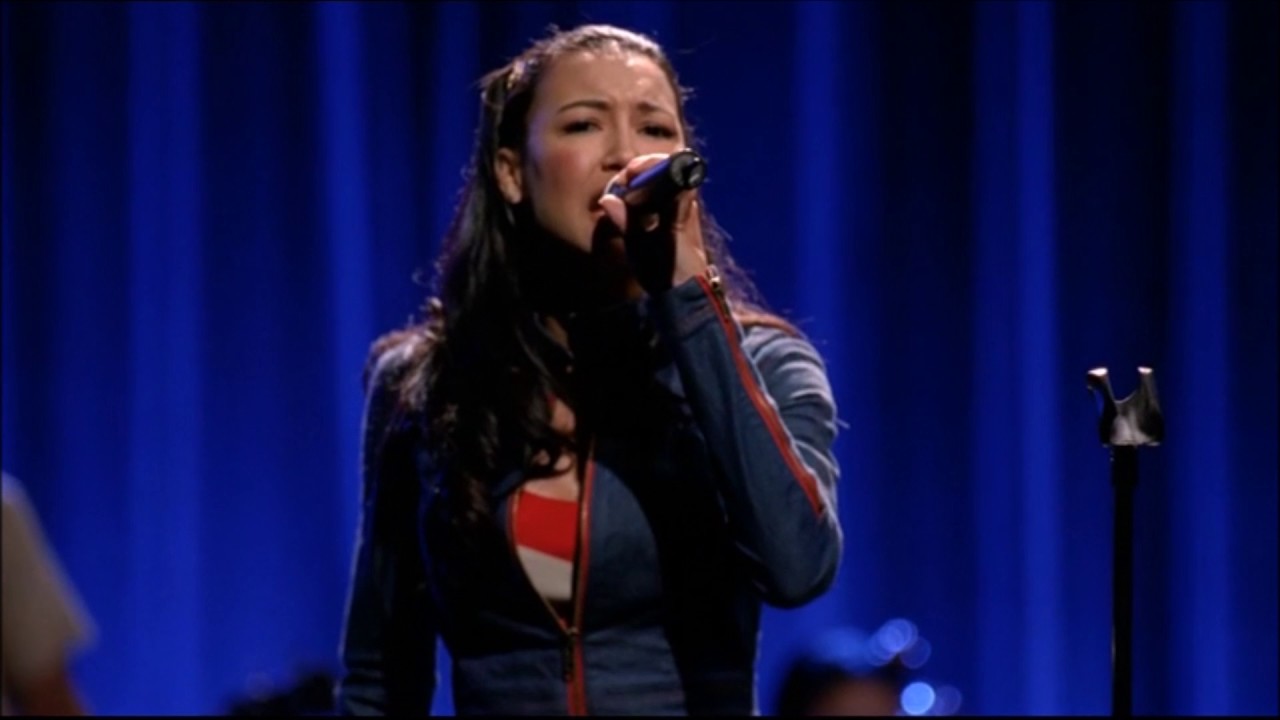 There’s definitely something a bit tragic in hindsight with Rivera covering this Amy Winehouse classic. Glee gave Santana this song, and this feels like one of her star making moments. Like Winehouse’s is definitely the best, but also like Rivera’s cover is just flat out amazing and has been for years.

Glee has done a lot of solos (mostly going to Rachel, which is a whole rant meant for elsewhere), but the ones that Santana got on the series? She nailed. This was the start for more to come. Seriously, Santana deserved so many more solos that went to Rachel (Lea Michele) instead. 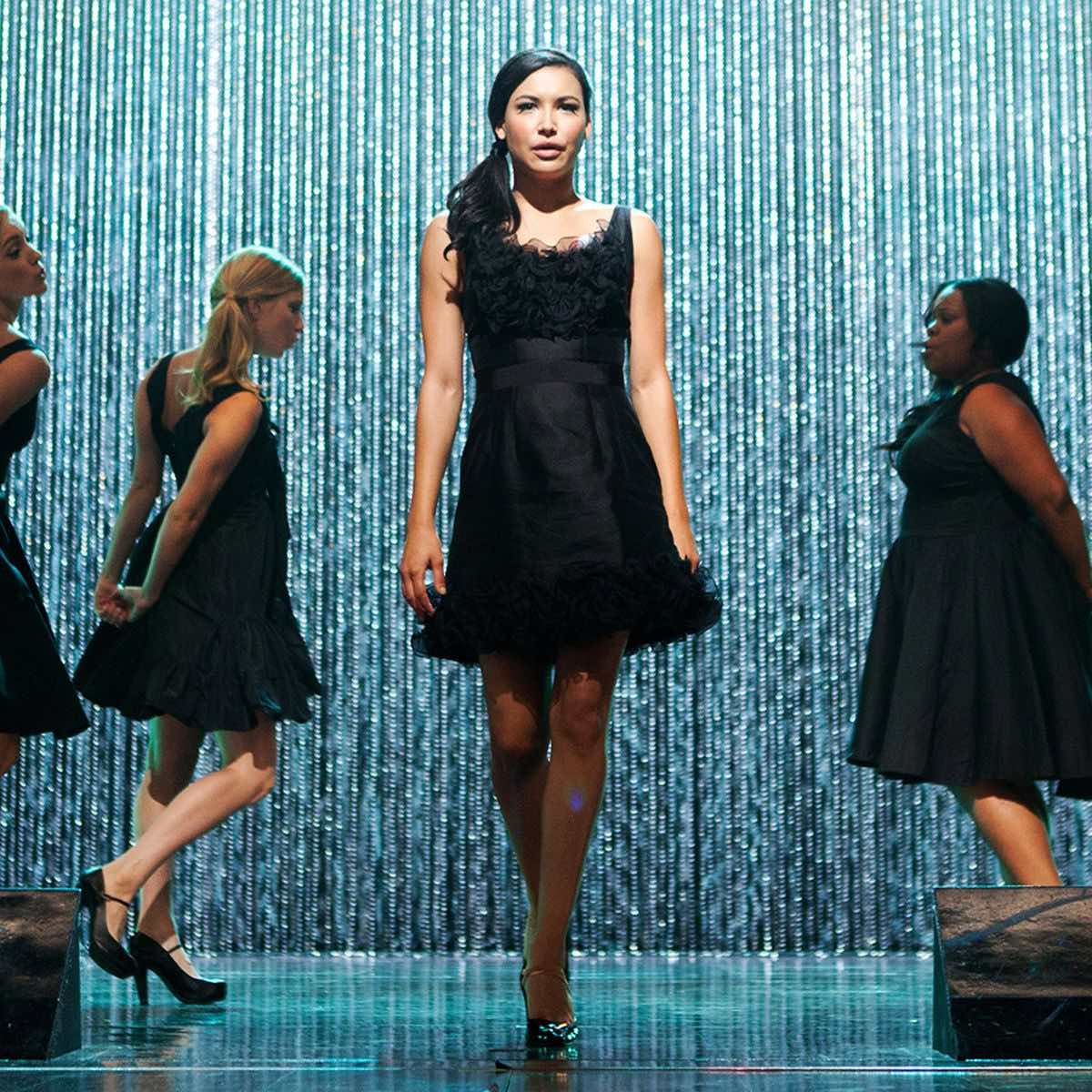 This song has it all: a mash-up, narrative significance to the plot, emotion. It’s the perfect maelstrom of Glee at its best and it’s all Santana’s moment to shine. Yes, the Troubletones were not long for this world. But this moment? Oh, this moment proved that they were a force to be reckoned with it. It’s great.

Plus with Santana dealing with being outed? Having to wrestle with those feelings through performance? It’s a great moment of television. One of those moments when you got mad at Glee because for all the bs you had to wade through, there were moments like this that made it worth watching.