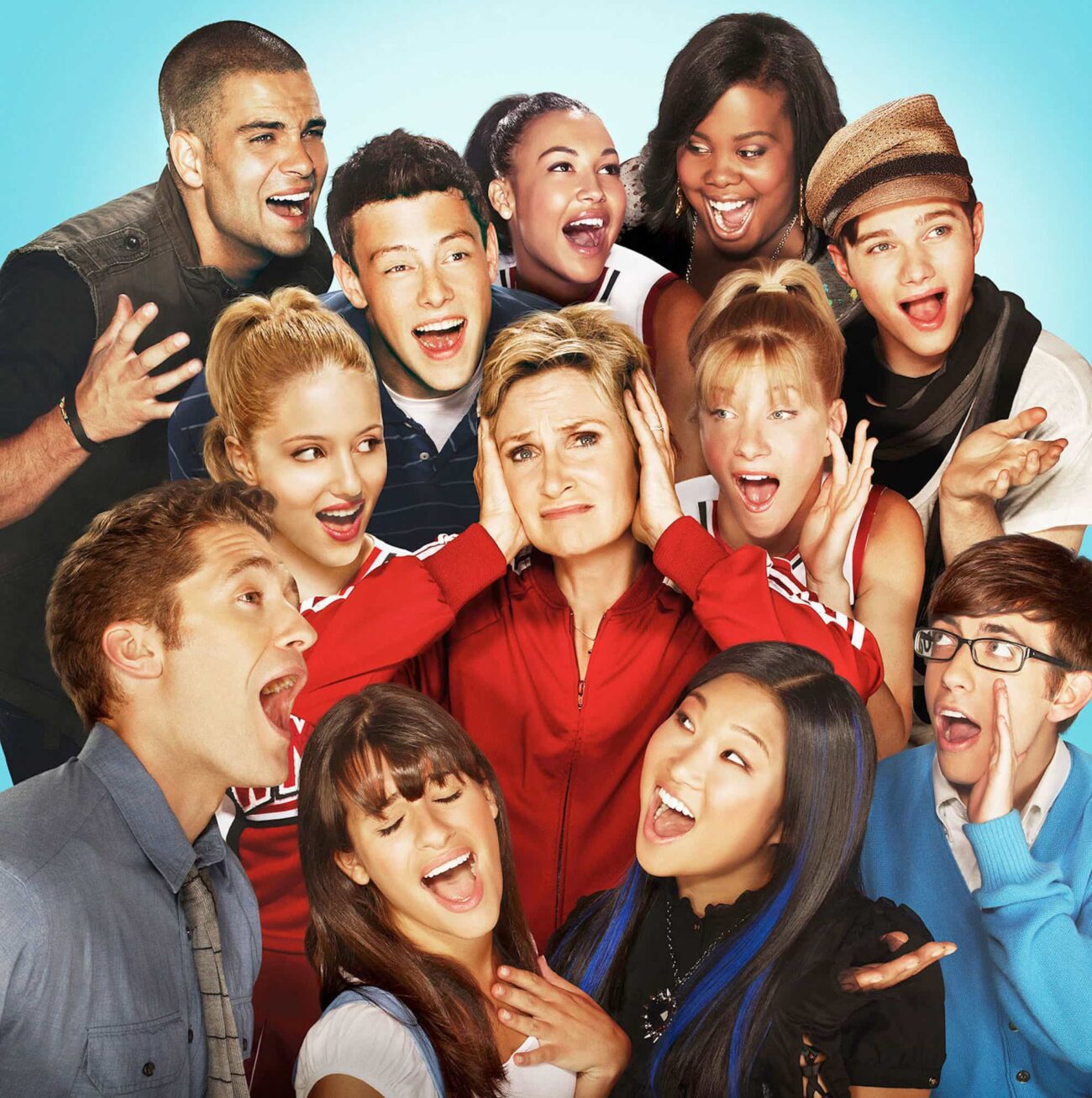 Netflix’s inclusion of Glee in its library prodded many closeted Gleeks to come forward & own up to their former obsession. Said Gleeks are now assembling on Twitter in response to an announcement that Glee will be leaving Netflix in November. Regardless of its status on Netflix, for better or worse Glee has sealed itself into our pop culture vocabulary.

Show creator Ryan Murphy restored show choir to its former glory (?) with the hit series, which followed a sad-sack high school teacher & his band of merry misfits giving it their all each year at sectionals? Regionals? Nationals? No really, there are levels to this stuff.

In the grand tradition of the teen dramas that have come before, Glee has most of its core characters find their soulmate in their immediate vicinity in high school, which is only slightly more realistic than the random bursts into song. The show’s departure from Netflix has us thinking about the best & weirdest episodes it ever aired. 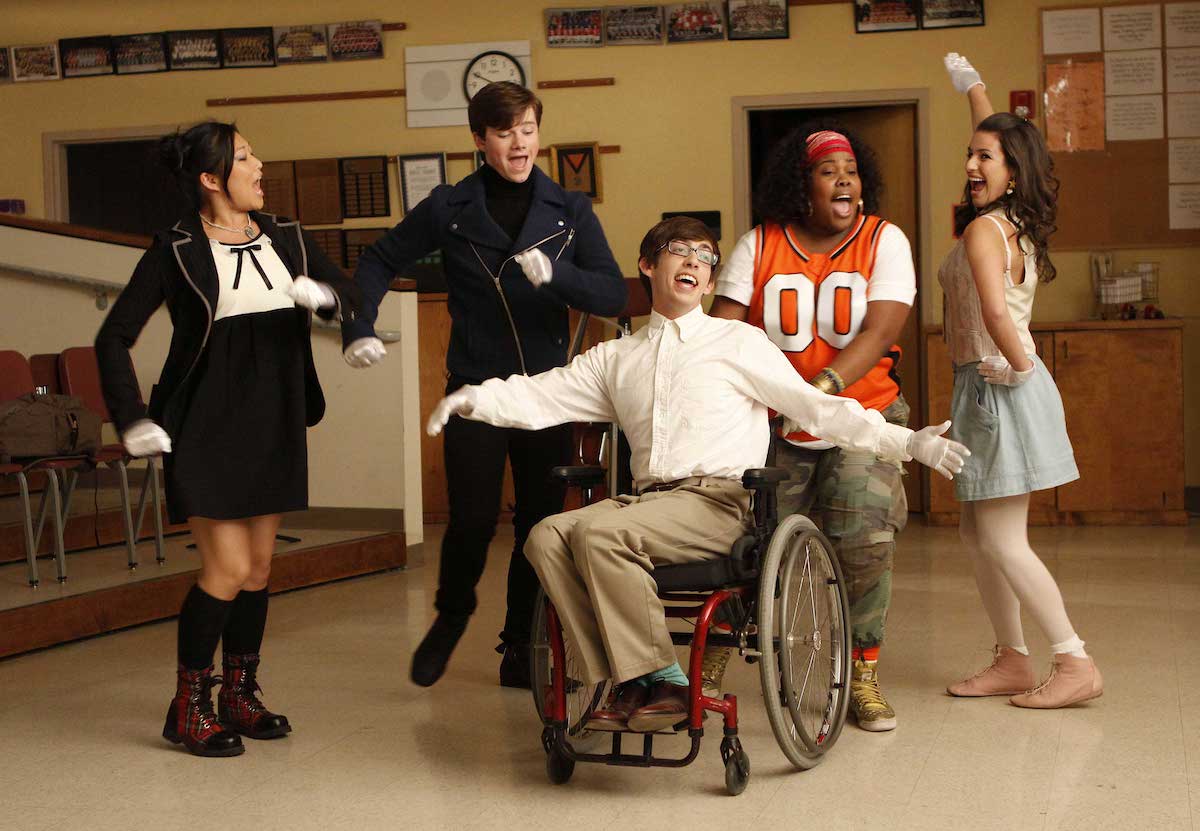 Of course, we have to include the birth of the weird & wonderful series that is Glee on a list of the best episodes. The pilot wore its heart on its sleeve and showed audiences exactly what they were in for. During this first hour, we learn that Rachel is certifiably insane and that people in Ohio love Journey, two of the central tenants of the show for years to come. 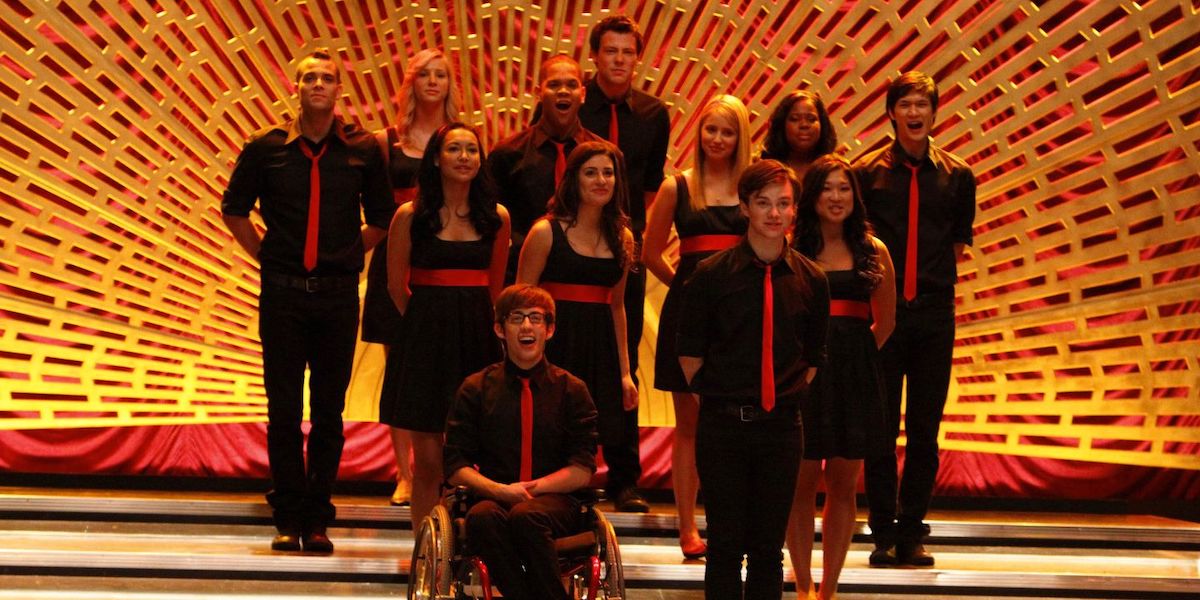 “Sectionals” is the midseason finale of season 1, and it raises the stakes by having the New Directions compete at, you guessed it: nationals! Just kidding, regionals. Wait, wait, wait, sectionals. Sorry. Finn finds out that his best friend is the father of his girlfriend’s baby & quits the club, only to rejoin at the last minute and save his friends from losing the competition. 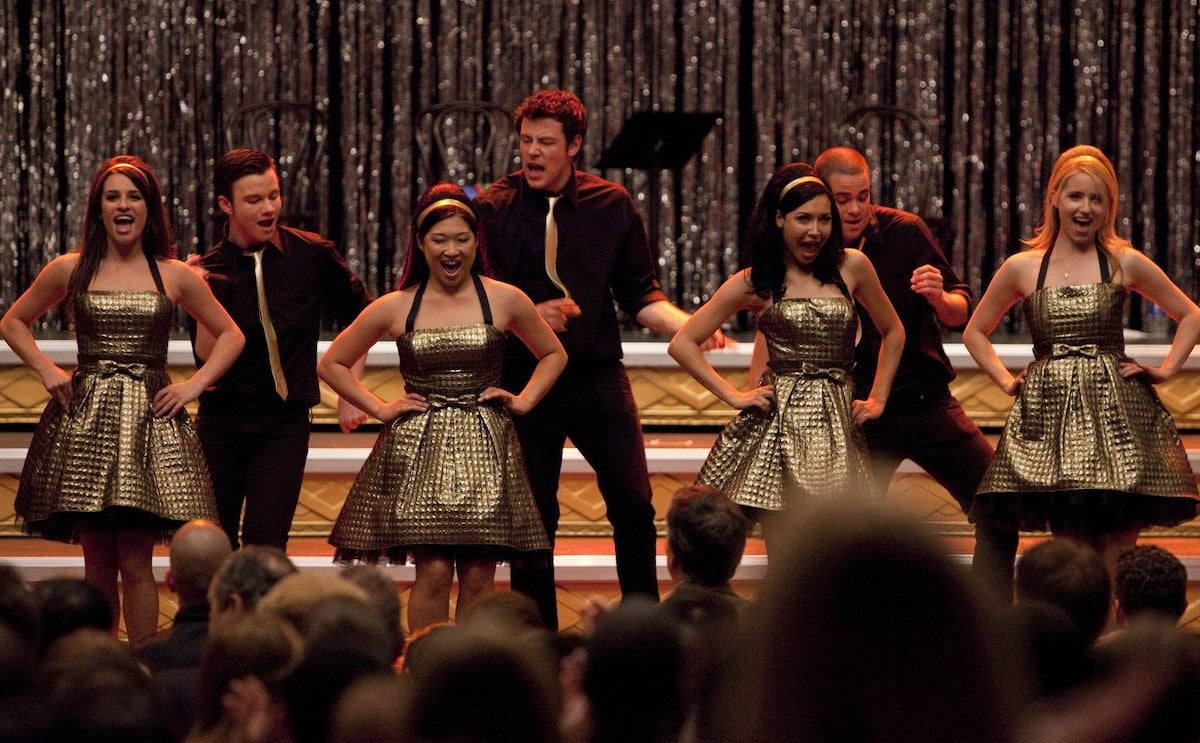 A list of the best episodes of Glee wouldn’t be complete without “Journey to Regionals”, the episode that most of season 1 was working towards. The glee club is shocked when their love for Journey & lack of choreography doesn’t land them a win. 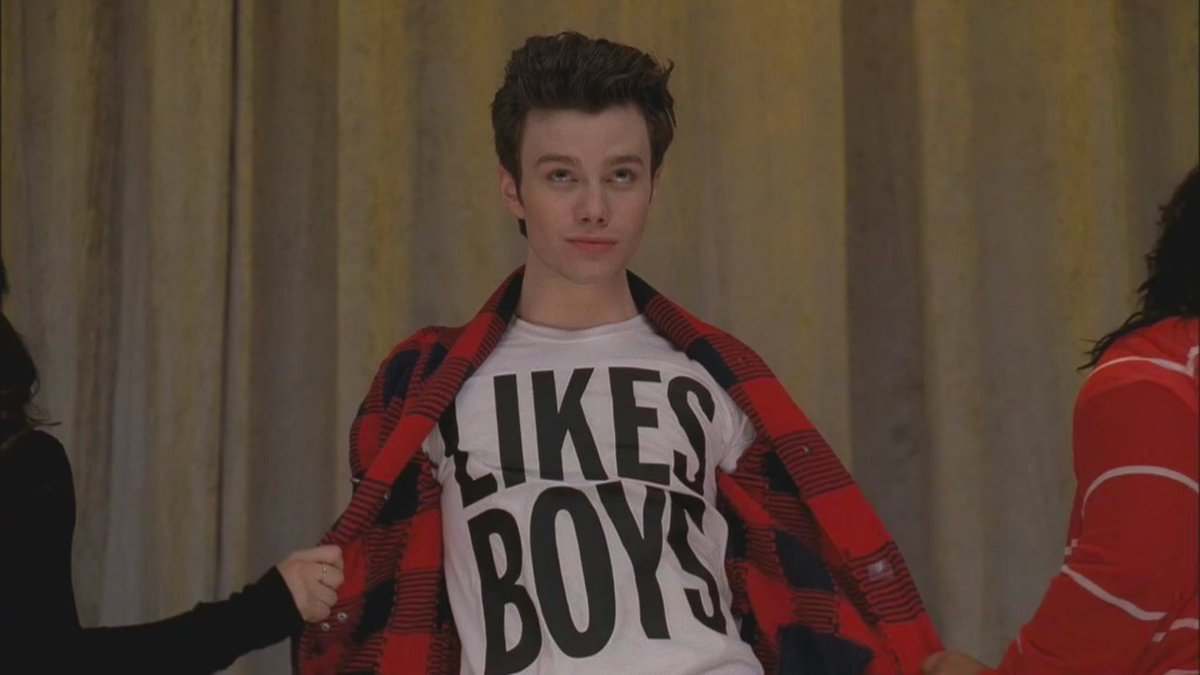 It was really only a matter of time before Glee did Gaga. Remember how Lady Gaga released “Born This Way” as an anthem for the LGBTQ+ community? Well, this episode is about how Rachel shouldn’t get a nose job. 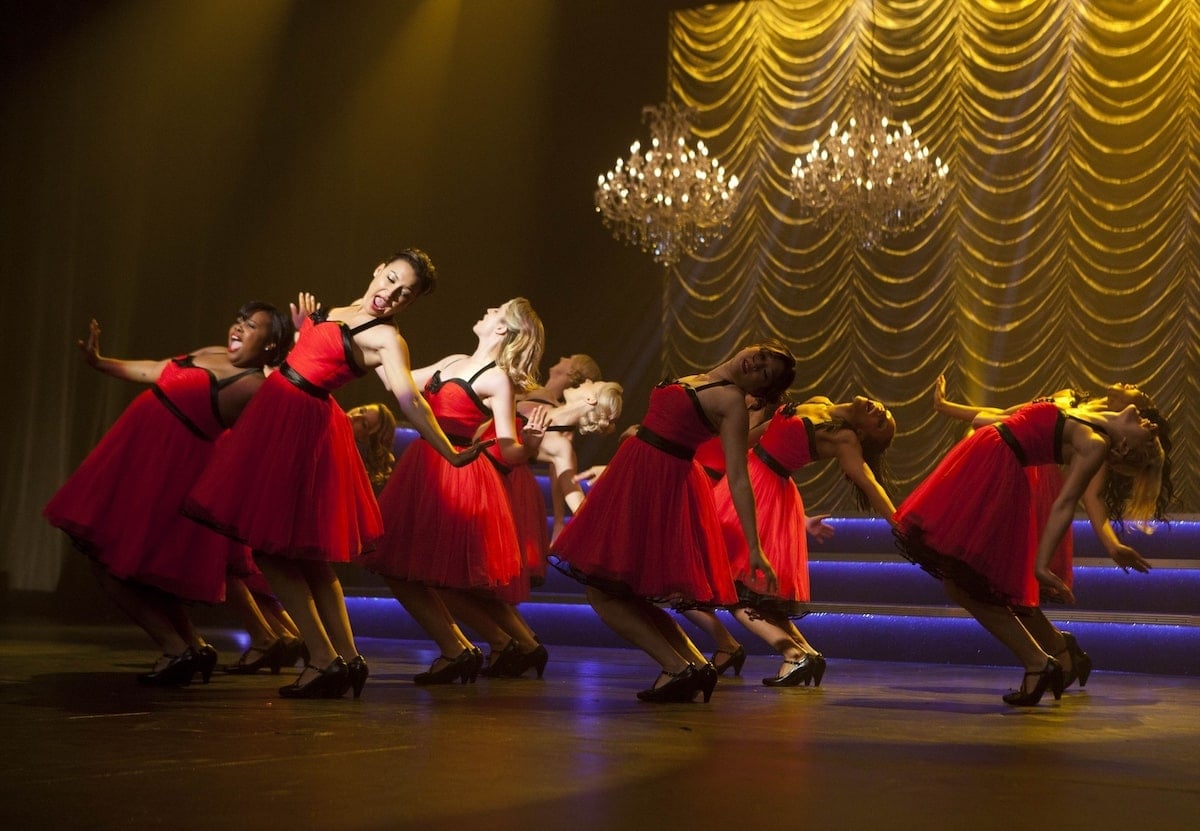 This episode is thought to be one of the best of the series by many fans. “Nationals” began to wrap up the high school journey of many of the main characters. Finales often prove popular on most TV shows, as the writers dial up the emotional stakes and tie up loose ends while leaving some cliffhangers open to keep fans guessing as to where the story will go next.

Many thought that the show could have ended here, and that “Nationals” would have made the best possible finale. It features the gang finally making it to the national show choir competition that they’d been working towards since season 1. 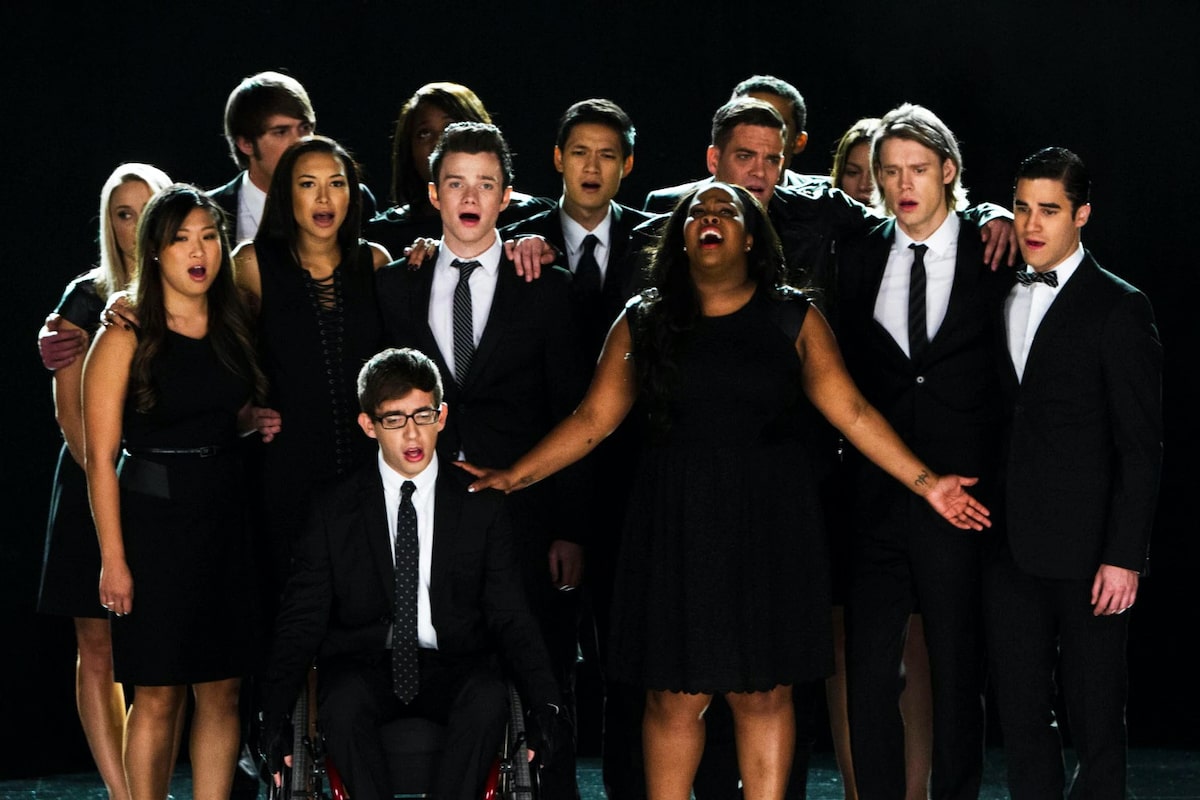 After a break from filming to grieve the tragic loss of Glee cast member Cory Monteith, the cast & crew returned to make an episode in tribute to Monteith & his character Finn Hudson. This resulted in what’s widely considered to be one of the best episodes on the show, a touching tribute to a young man gone too soon. Each cast member got to perform a song dedicated to their lost coworker & friend.

What’s the best episode of Glee? What is the weirdest thing the show has ever done? How did Terry become a nurse? Did Sunshine make it out of that crack house? How many times should Mr. Shue have gone to jail? Let us hear your thoughts in the comments!