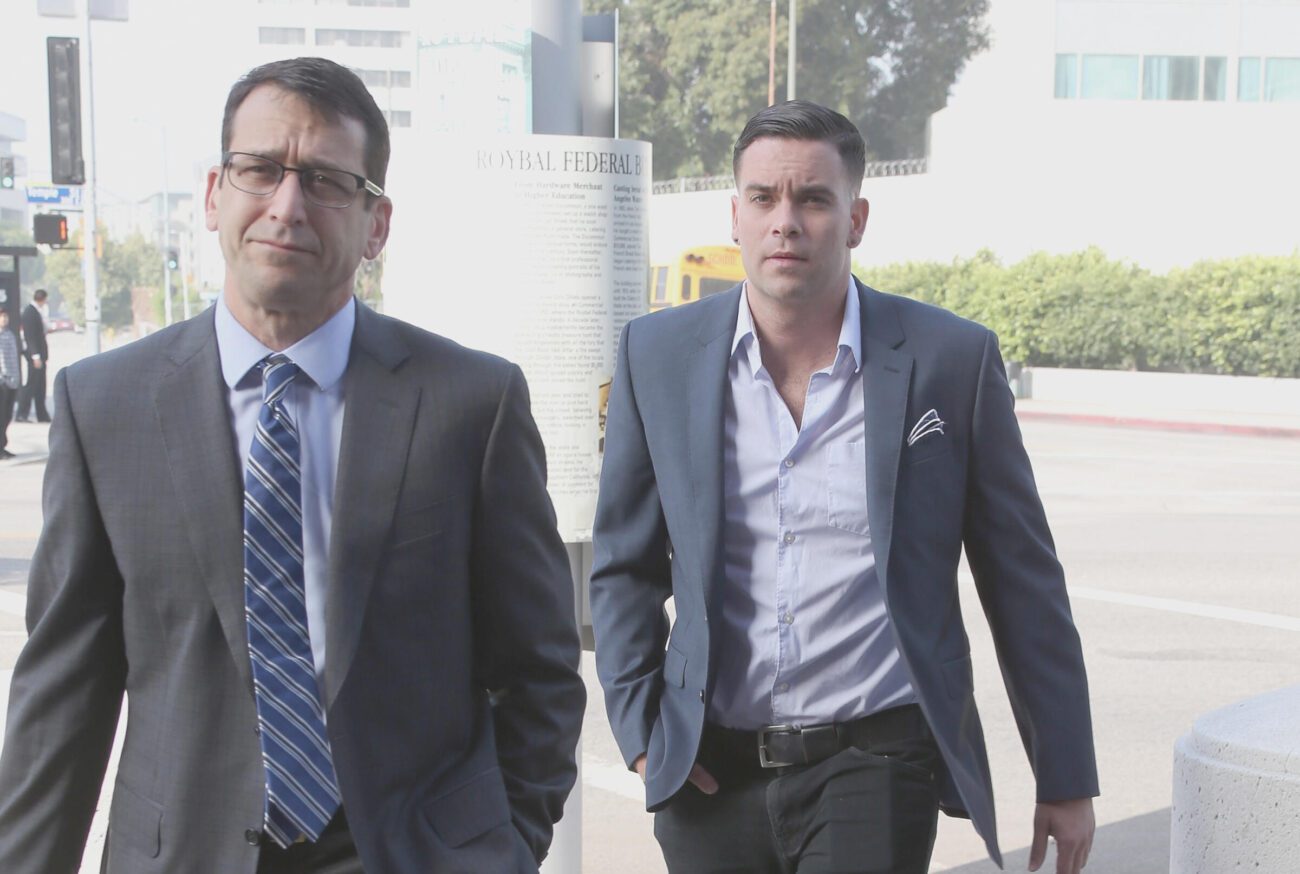 2020 just wasn’t a great year for most people. All around, it was a bummer year with the COVID-19 pandemic striking, countless celebrity deaths, the economy getting turned upside down, and much more. Plenty of celebrities caught some heat in 2020 for mistakes they made in the midst of “cancel culture”.

Since almost everyone was stuck at home and totally bored in 2020, it gave plenty of people enough free time to delve into past mistakes made by celebrities as well. One major example? Glee’s Mark Salling passed away in 2018, but in 2020, people who used to consider themselves fans of him still had some reflecting to do. 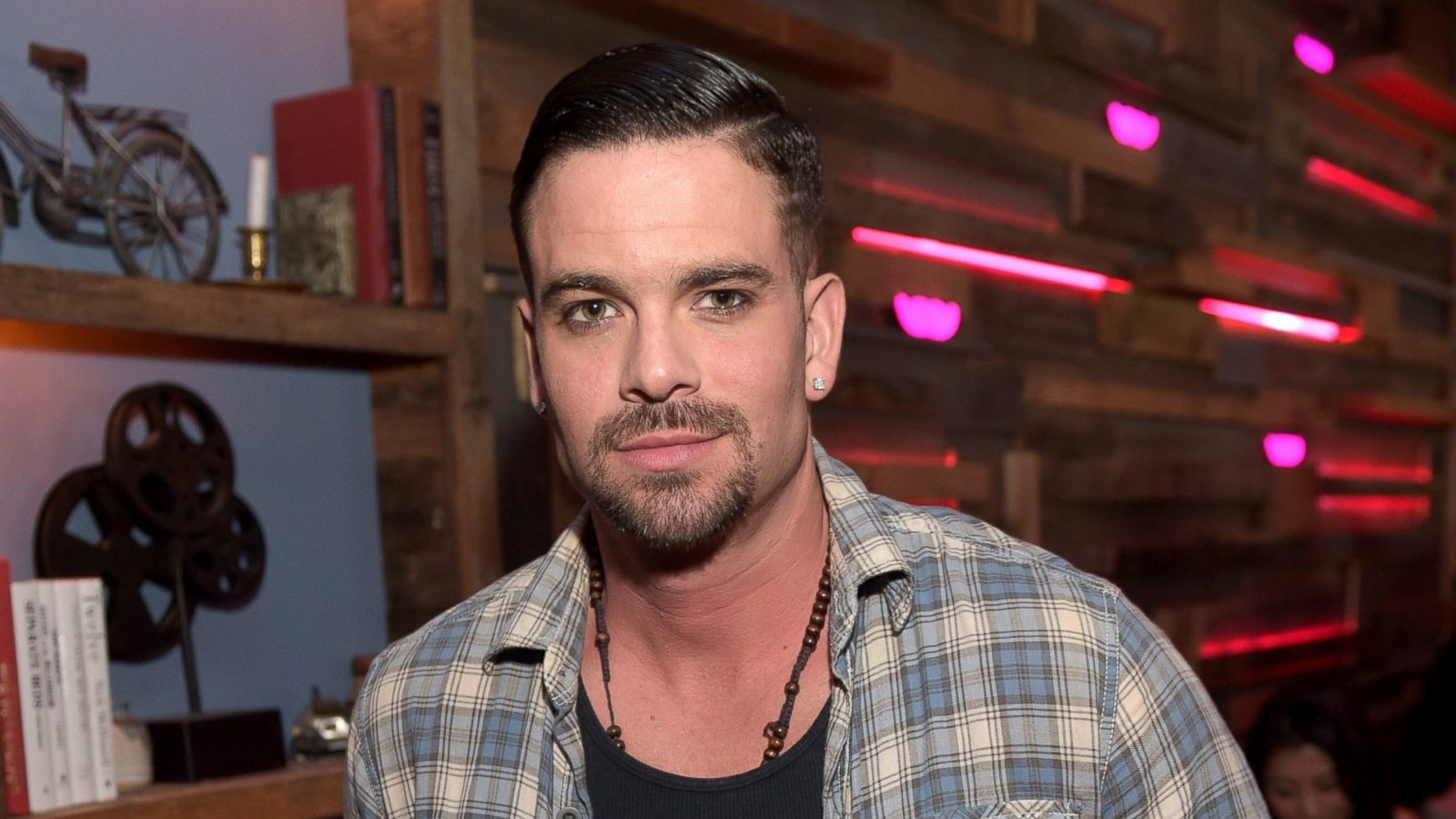 Everything hit the fan for Glee’s Mark Salling in 2018 when he was caught with inappropriate child content. After being accused of possession, he ended up pleading guilty and from there he decided he wanted to take his own life. Watching reruns of Glee feels a bit tainted now considering Mark Salling‘s actions before his death — and the nature of his death.

On Glee, Mark Salling played the role of Noah Puckerman, a rowdy & obnoxious football player who also loved to sing. In 2020, being stuck at home watching reruns of Glee would’ve been a lot more fun had the disturbing situation surrounding Mark Salling never happened. 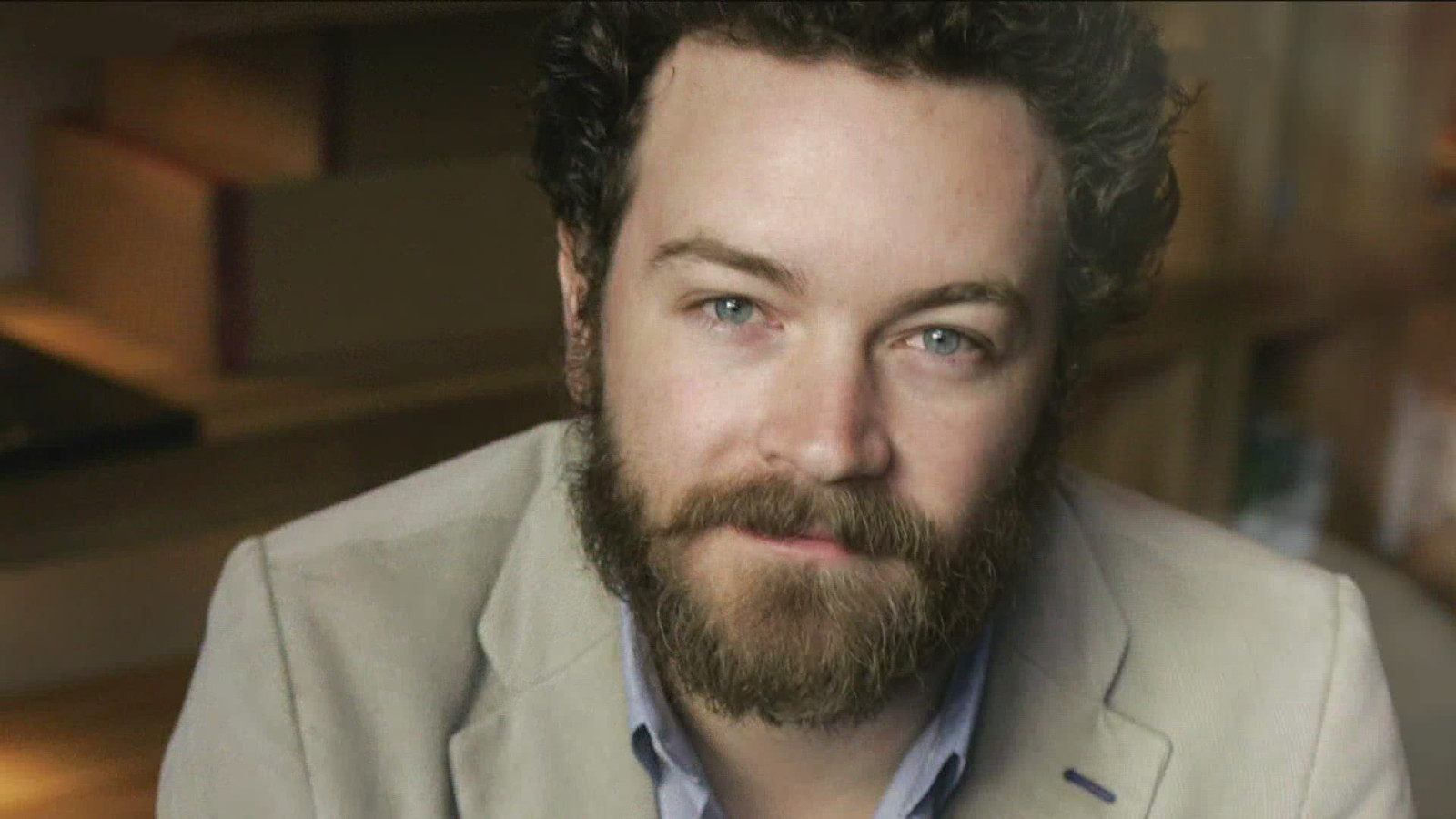 Most people recognize Danny Masterson from his time playing the character of Hyde on That ‘70s Show. The show also featured stars including Ashton Kutcher, Mila Kunis, Laura Prepon, and Wilmer Valderrama. That ‘70s Show follows a group of teenagers who like to smoke cannabis, hook up with each other, and avoid authority. Masterson‘s been accused of sexual assault charges which totally changes how we see him now. 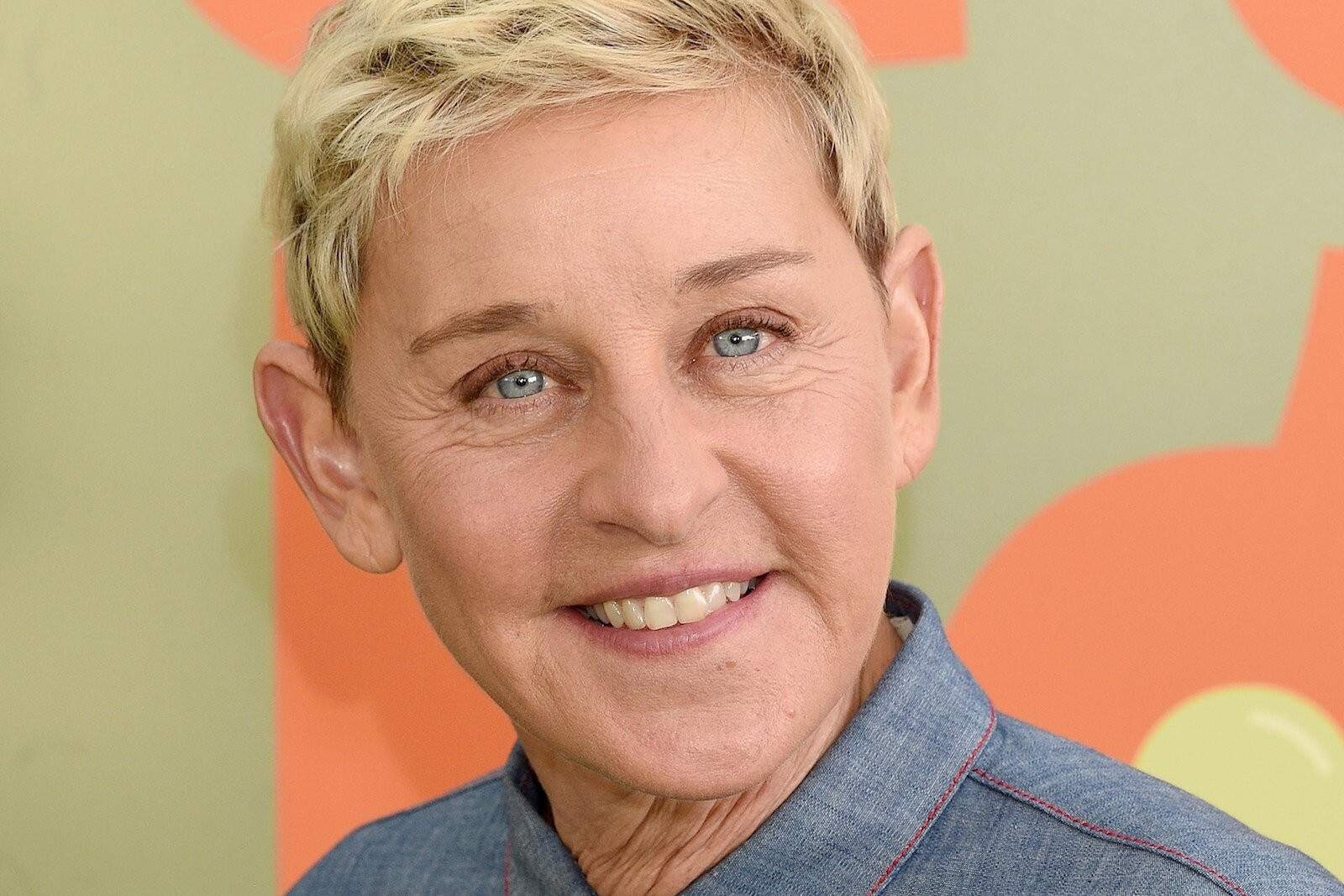 Fans of Ellen DeGeneres considered her to be a wholesome, good-hearted TV show host for the longest time. Unfortunately, after allegations of mistreatment on the set of her show went public, her squeaky clean image started to get a little scuffed up.

Viewers of the show also notice she likes asking touchy & uncomfortable questions to her celebrity guests. For example, at one point in time she was pushing Mariah Carey to answer questions about her pregnancy when it was too early for Carey to be discussing such a matter. 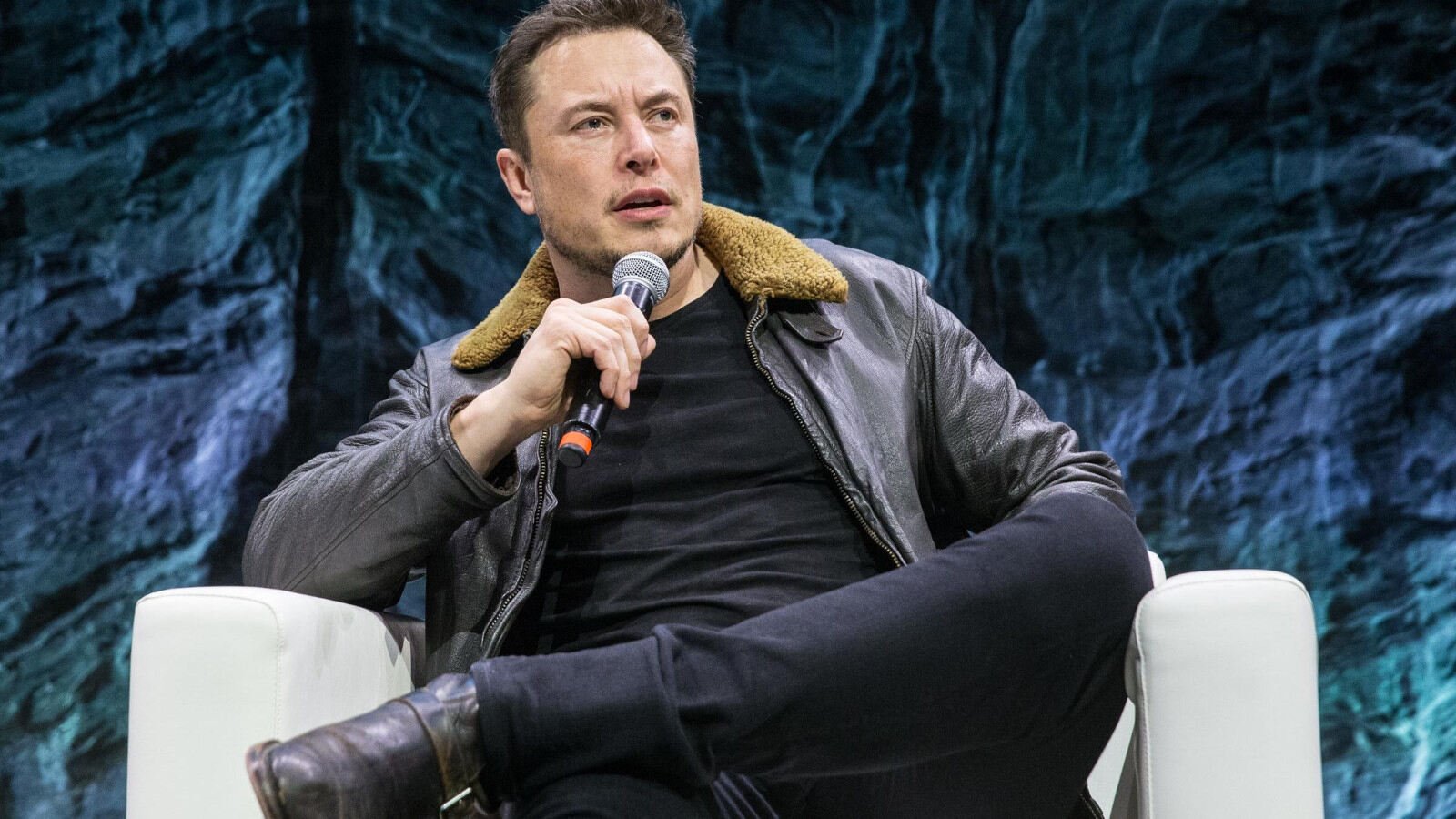 Elon Musk gathered a lot of nationwide support for his brilliance & innovative way of thinking. The Tesla car he’s behind is one of the nicest cars in existence for people to drive today. The way Musk treats his warehouse workers is where the problem comes in.

Allegedly, Musk exploits his workers and doesn’t treat them the way they properly deserve to be treated. People who used to fully support Musk are disturbed by the billionaire’s lack of respect for his lower-level employees. 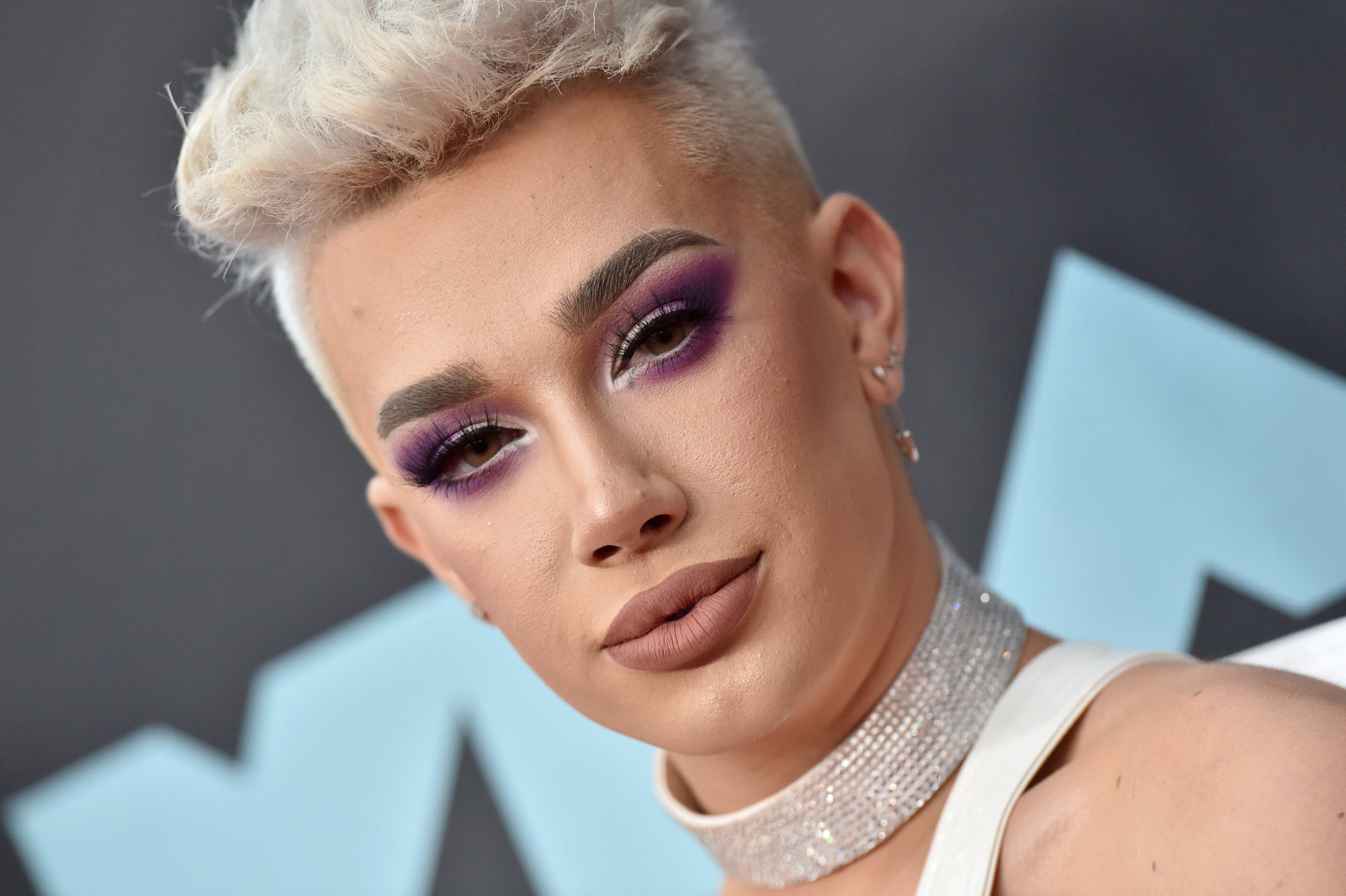 James Charles rose to fame as a YouTube personality & beauty guru. People were absolutely obsessed with watching his makeup tutorials because his cosmetic talent is out of this world and once upon a time, so is his charm.

These days, Charles has been caught up in scandal after scandal! Allegedly, he’s exchanged messages with underage boys and has been labeled a “groomer” which is someone who tries to convince underage individuals to do inappropriate things. 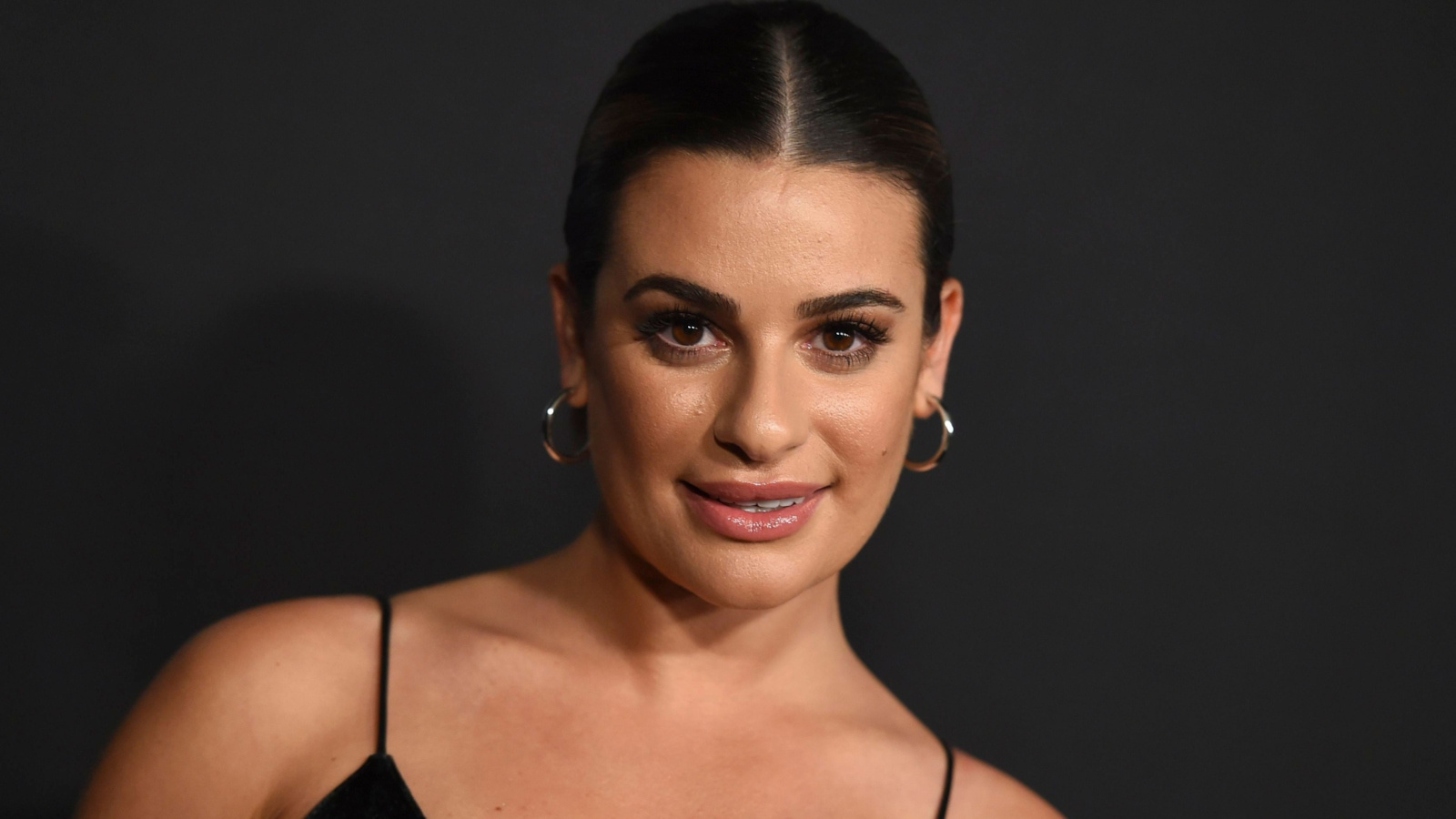 2020 was simply not Lea Michele’s year. After starring on Glee, everyone got to know who Michele was since she’s got a powerful singing voice and an infectious personality . . . at least when the cameras are rolling. It turns out, behind the scenes on the set of Glee, Michele was busy bullying some of her costars!

She got called out on social media and issued an apology statement but a lot of people aren’t ready to forgive her.