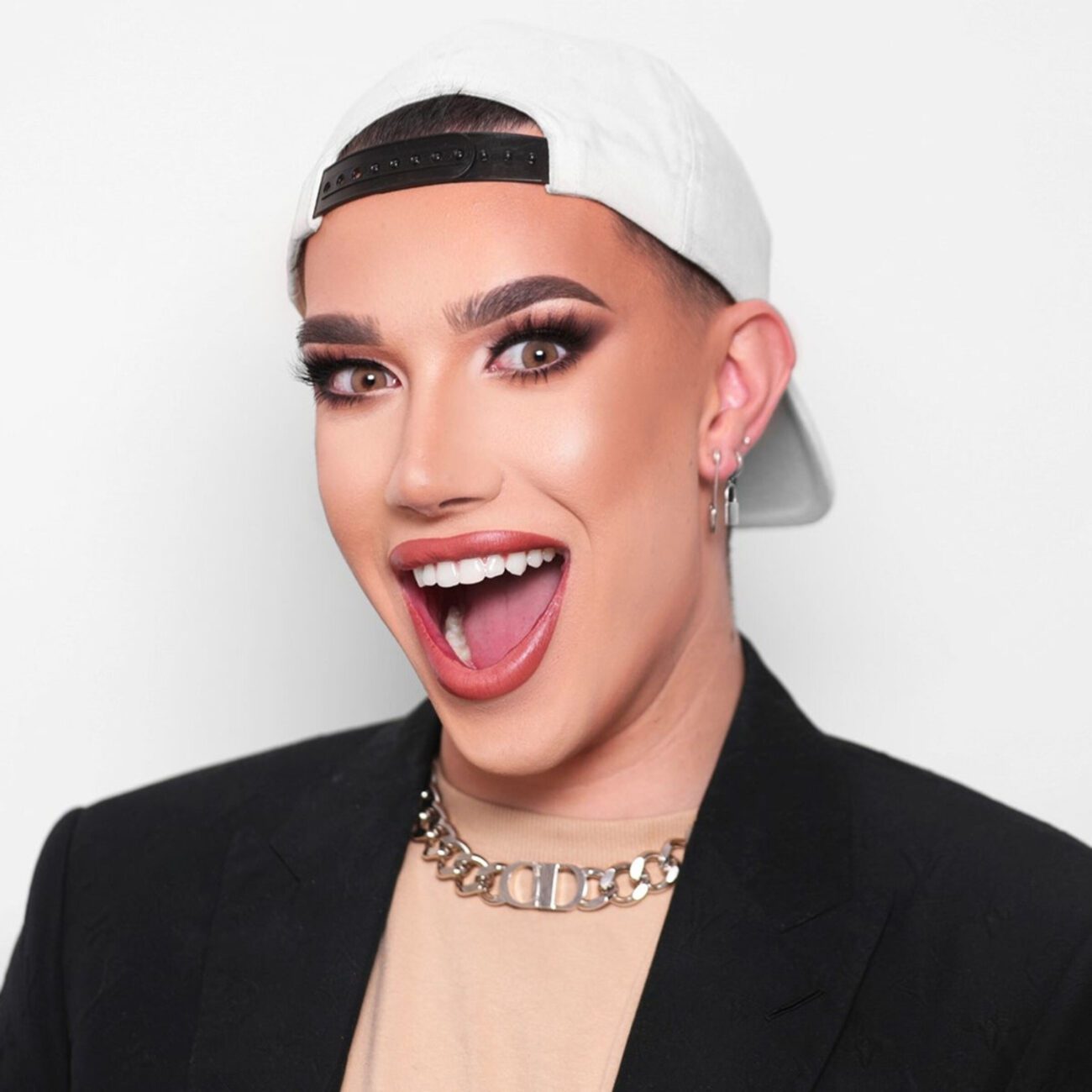 After James Charles’s TikTok popularity started rising up like no other, it seemed nothing could possibly bring him down. He got started on YouTube, even before he was on TikTok, posting awesome videos of himself doing his makeup flawlessly. The undeniable truth is that Charles’s makeup techniques are very impressive to see on camera. If only his scandals didn’t have to get in the way of his success. 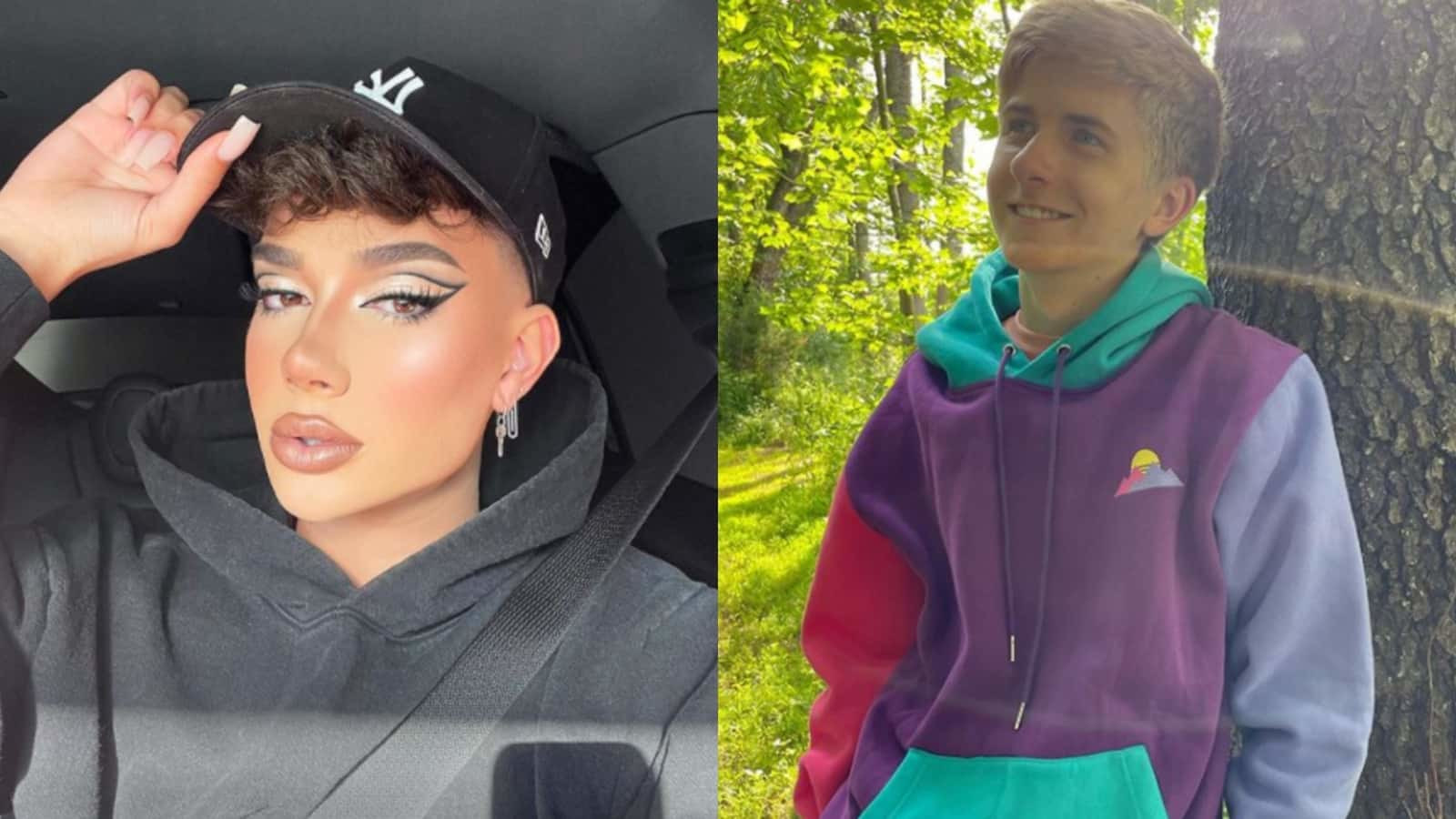 James Charles’s TikTok fame might not be enough to save him because the scandals he’s been part of are far too wild to ignore. The most recent public issue Charles has been embroiled in involves a seventeen-year-old social media star named @RealPurpled. Charles posted a message for the world to see directed at the underage individual saying, “playing bedwars to keep me entertained”. Fans noticed and weren’t happy about it.

What makes the message from Charles even more inappropriate is that he’s twenty-two years old and he posted it while wearing a bathrobe. This isn’t the first time Charles has communicated with boys who aren’t of legal age just yet. 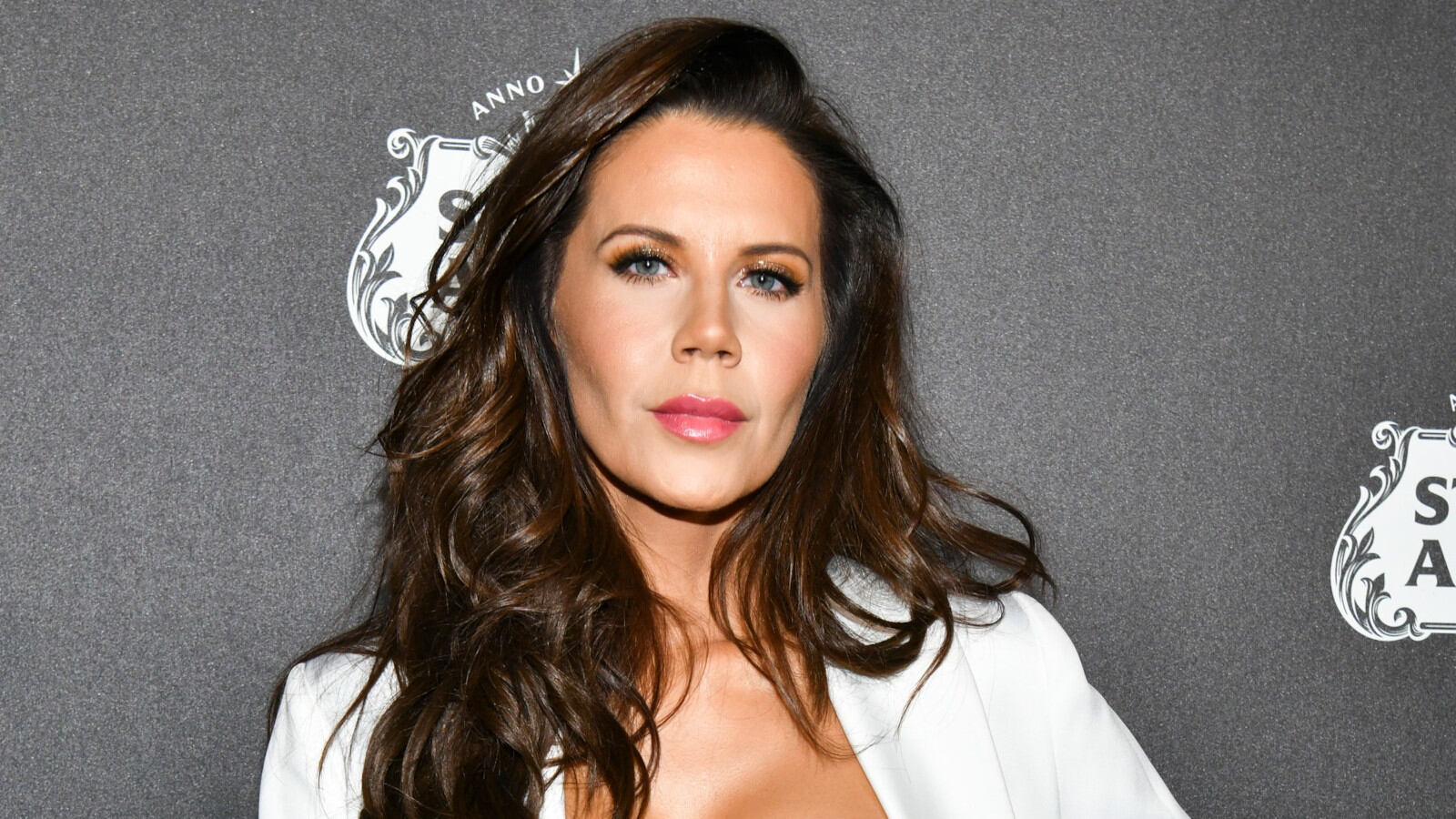 Kelly Rocklein, one of Charles’s former employees, has sued him for mistreatment & wrongful termination of the job. She claims he referred to her as the b-word and even used the n-word in front of her casually. When she faced a medical issue while working for him, he fired her instead of making sure she received proper treatment & care.

Tati Westbrook, another YouTube influencer, called James Charles out for the way he acts around heterosexual men. She said, “You tried to trick a straight man into thinking he’s gay, yet again, and somehow you’re the victim. You’re using your fame, your power, and your money to play with people’s emotions.” The feud between these two was pretty nasty when it was all going down.

In April 2021, YouTube actually demonetized James Charles which is a big deal in the social media world. Earning money based on YouTube views can become the main source of income to many popular influencers. Having the monetization aspect snatched away can change everything for the worst. 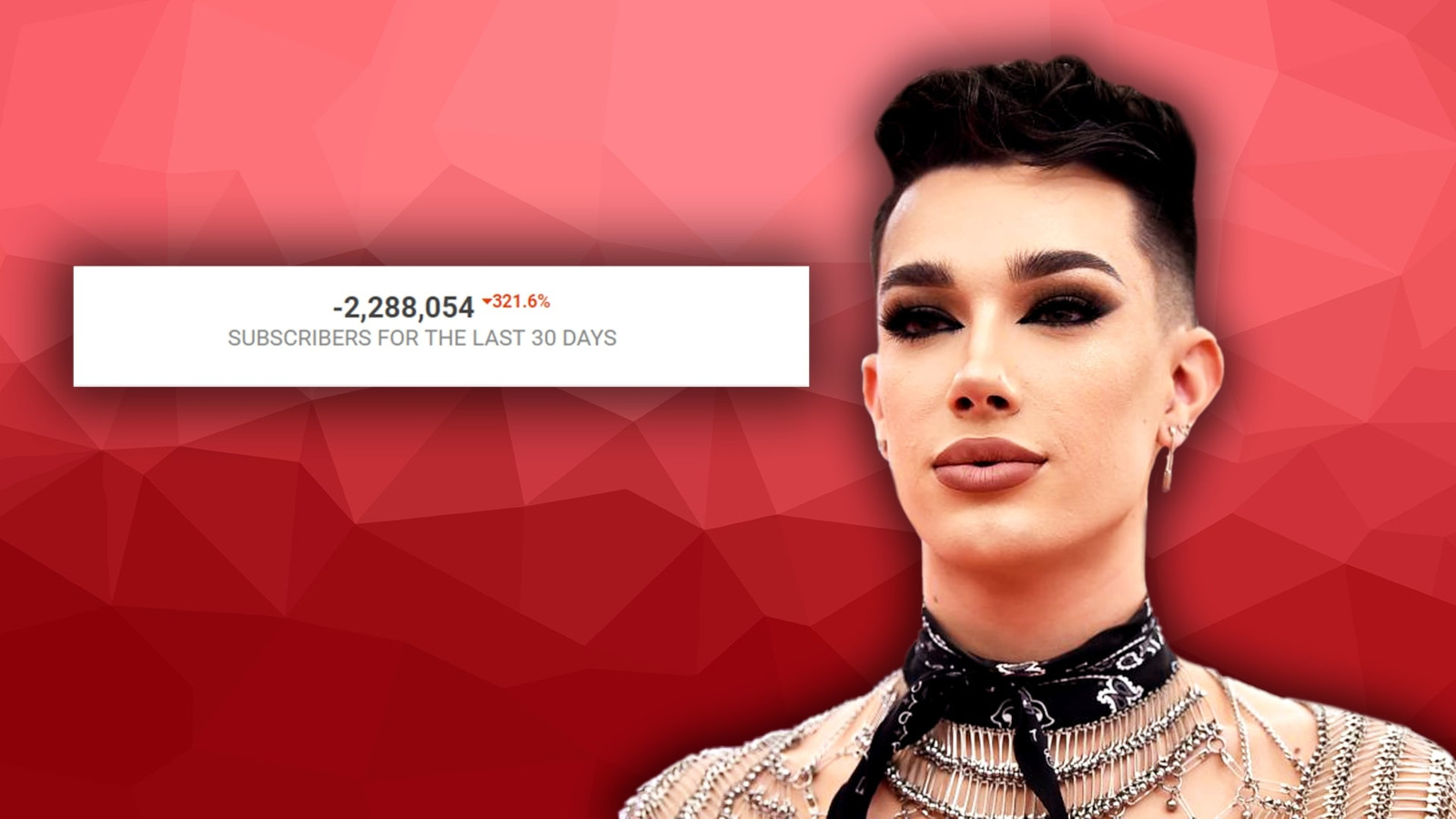 The followers on James Charles’s TikTok account have been dwindling away. It’s obvious people aren’t happy to see him posting content so much anymore with everything going on. In fact, James Charles’s TikTok comment section is filled with a lot of questions. One major question being asked is – why has he been messing up so badly and so frequently over the years? 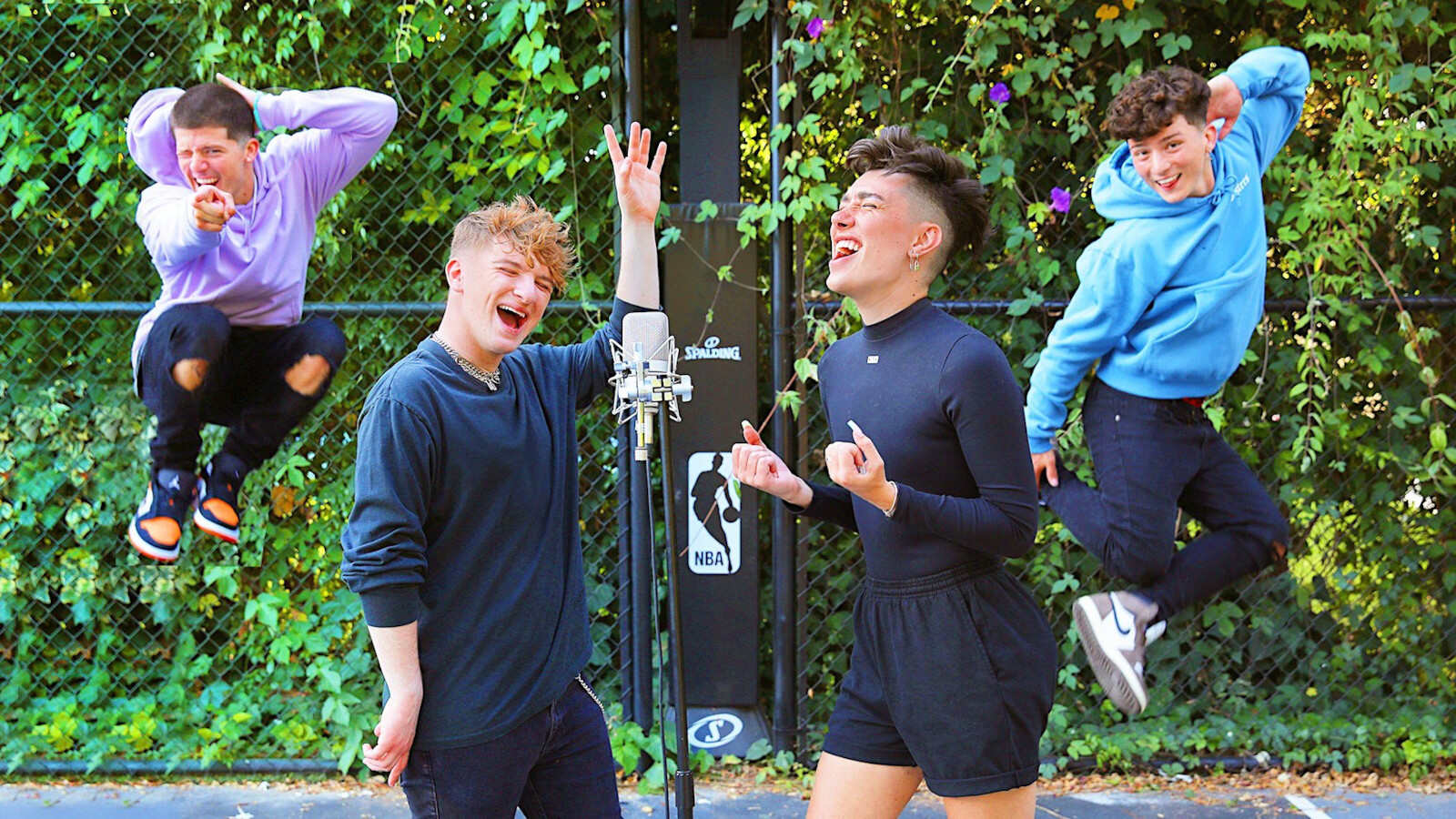 Should James Charles’s TikTok get banned?

When we take into account how admired James Charles’s TikTok once was, it makes us wonder how everything could go so terribly wrong. His apology statement has been accepted by some but not by all.

Charles said, “I realize that the receipts and screenshots and specific details of the interaction really don’t matter, because I f—ed up, and I need to take accountability for my actions and, most importantly, apologize to the people that were affected by them.” 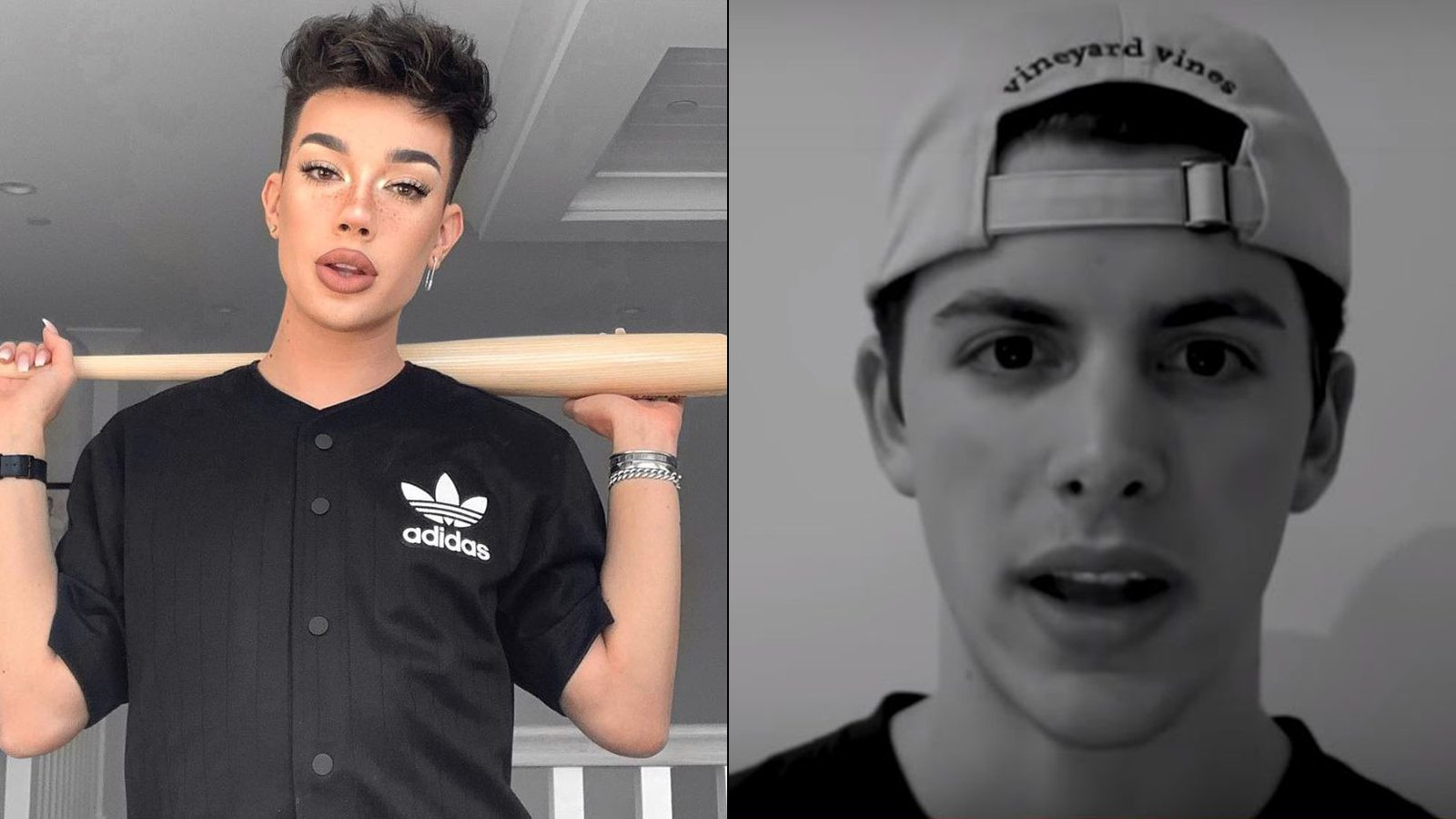 He continued, “These conversations should’ve never happened, point-blank, period. There’s no excuse for it . . . I take full responsibility for that. I trusted the information that was given to me rather than the information that I could have — and should have — gotten myself.” Within the same statement, he also made the promise he was going to change.

According to WCCB Charlotte, over fifteen men & boys have come forward making claims against Charles for sexual misconduct. If all these claims are true, it means Charles’s behavior is more of a pattern at this point than a mistake. The reason fans are asking if his TikTok should get banned is based on all of these problematic issues. As it stands today, Charles’s TikTok is still perfectly intact.