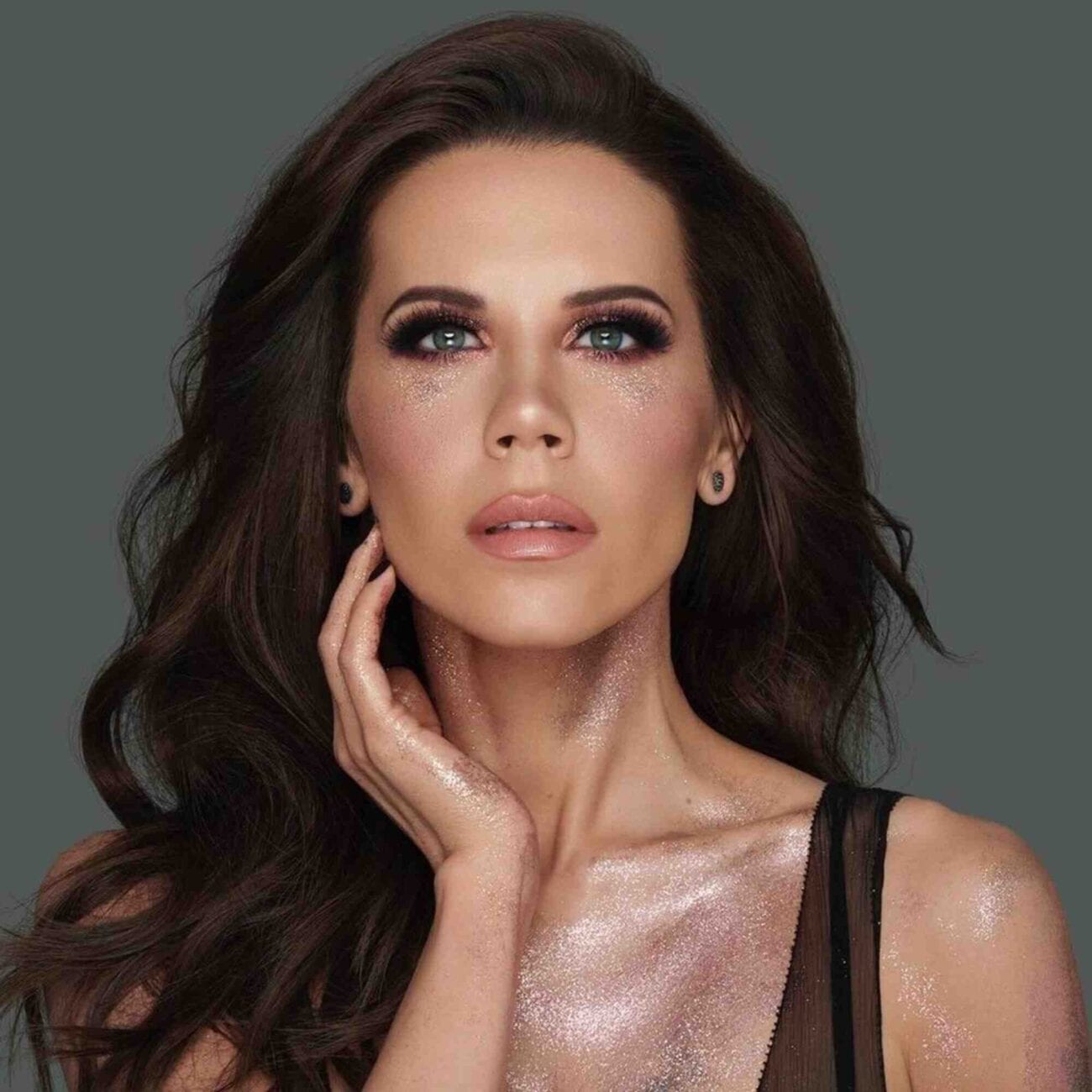 After a very long year break, it seems that Tati Westbrook is finally ready to start over again and rebrand her image on YouTube after her whole controversial debacle with James Charles. She announced her return with a new YouTube video titled “A Year Later . . .”

So what exactly did the make-up and beauty star announce to the world, and how has she been doing? Let’s take a look at what she talked about in her video here.

Let’s take a step back first

Considering all that has happened to the world since then, it feels like forever ago since the whole YouTube drama broke out between Tati Westbrook, James Charles, and Jeffree Star. However, it was truly too iconic of a moment in the online beauty world to forget, and we all probably still remember all the mixed feelings we’ve felt during that controversy. Now, it seems Tati Westbrook is truly ready to move on from the past.

Last June, Tati Westbrook posted an infamous forty-minute YouTube video addressing the drama she had going on with James Charles titled “Breaking My Silence. . .” This video of course was a follow-up to a whole year filled with even more chaos before then, which first began in a video she posted titled “Bye, Sister” about him back in 2019, in which she accused James Charles of being a fake friend and being predatory.

If you need a fresh reminder, Tati Westbrook said in the 2020 YouTube video that a big reason for her drama with James Charles was because she “allowed Jeffree Star and Shane Dawson to drive a wedge” between the two of them. She even accused both Jeffree and Shane of manipulating her to bad-talk James Charles. This of course led to Dawson reacting negatively and accusing Tati Westbrook of “fake crying”.

Tati Westbrook coming back to YouTube is honestly one of the highlights of my year. She is one of the best beauty youtubers ever and one of my favorite creators. My heart is so happy she is finally in a better place pic.twitter.com/tPEx5ubegM

The short recap of the situation was far from everything that happened and was just the tip of the iceberg, but we’re sure you can remember all the rest of the juicy details from the whole controversy. But what is Tati Westbrook up to now in her YouTube video now that the whole James Charles situation is finally over? Well, it turns out that she, unfortunately, has not escaped some drama.

In her new video, she mentioned that she will of course be getting back to her usual business of make-up and reviews, but she also had to inform viewers of her other issues that led to her taking a year-long break from her job. “My world was coming to a halt”, she said. “During that time, I was getting the most intense harassment. I’m talking death threats that were explicit in detail, people saying they were going to hunt me down”.

She also talked about her and her husband’s lawsuit from their business partner, Clark Swanson, who alleged they committed fraud and negligence for how they handled their joint company Halo Beauty. Westbrook said: “I never left Halo. I always stayed active as the CEO. I am still currently, actively today going through litigation — it is overwhelming, but I’m going to keep fighting the good fight for truth and for justice”.

Leave me your video requests! pic.twitter.com/i9rA98UJJP

She also mentioned that the lawsuit led to her having to downsize her homes and lifestyles as she battled the lawsuit, and expressed that she and her husband almost split due to the stress. However, she assured her viewers that the two are now doing much better, saying: “We were not getting along, but now we’re back”. So, there you have it! We’re sure a lot of her fans have missed her tons.

Tati Westbrook is far from the first influencer that has been or had taken a break in the past from social media to take care of their mental health. Currently, Shane Dawson and even James Charles have taken a step back from their influencer lives due to getting cancelled and exposed for some incredibly problematic things. It seems that Tati is finally ready to get back to the swing of things.