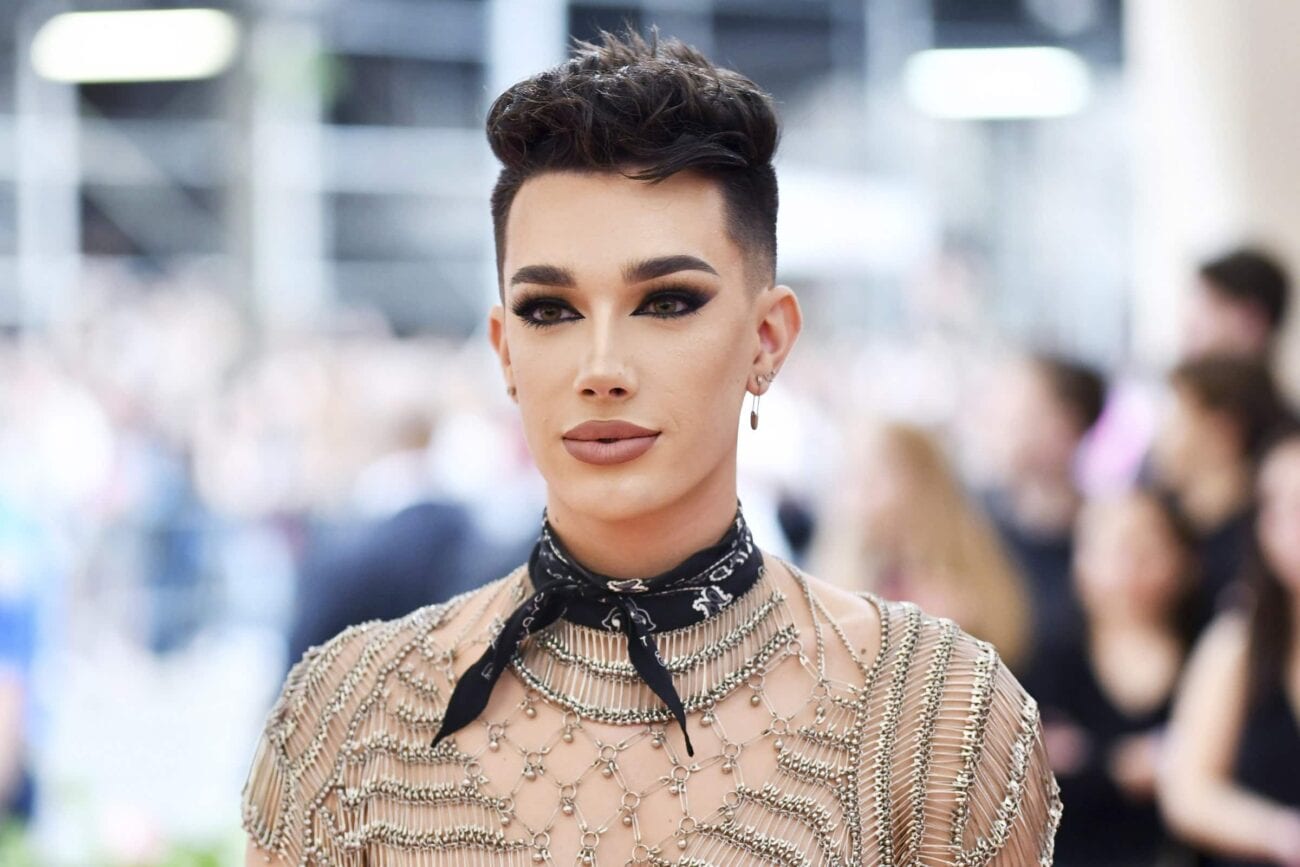 “Just when I thought I was out, they pull me back in!”

Do you think James Charles is a Godfather fan? This week, the controversial influencer finally broke his self-imposed social media silence so he could address a new set of accusations against him. Why else would James Charles trend on Twitter these days?

While this time the allegations against the beauty YouTuber don’t seem to involve anything related to sexual advances toward minors, they’re still pretty damning. Certainly damning enough for James Charles to get back on Twitter to defend himself. So what happened exactly? 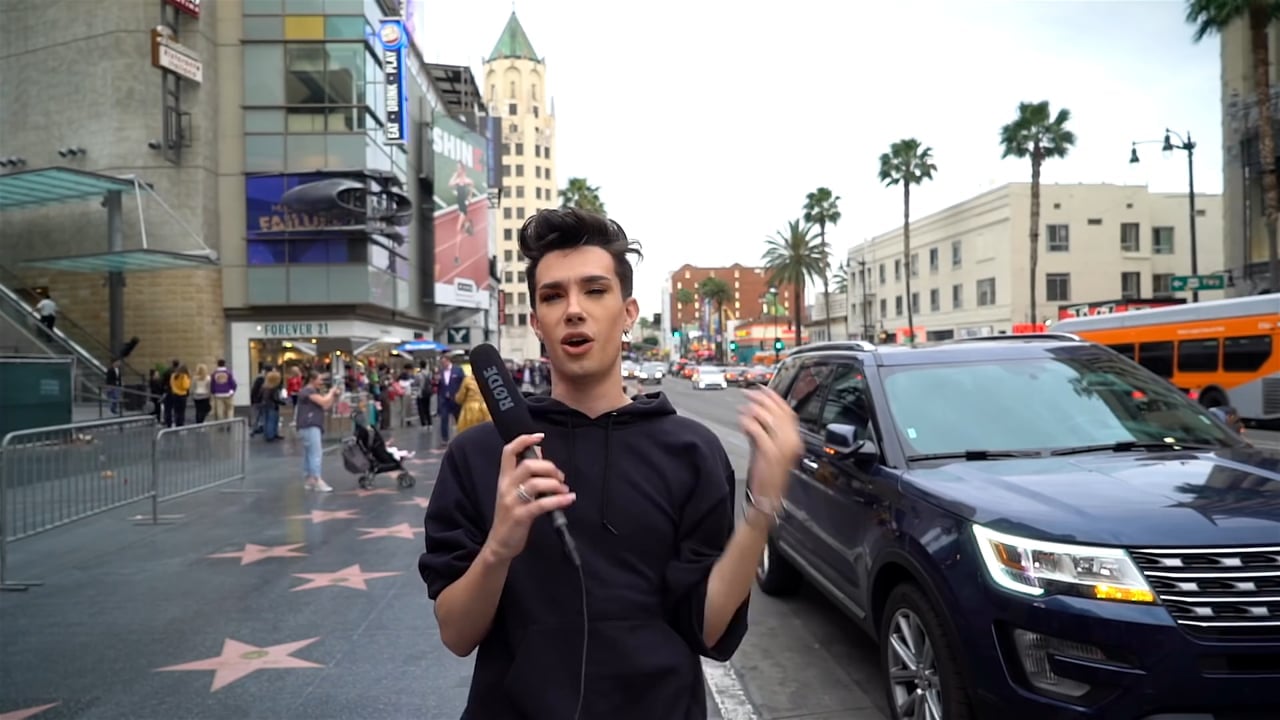 James Charles’s latest headache comes courtesy of Kelly Rocklein, a former employee of his. Rocklein worked for Charles as a producer & creative director in 2018, for about six months. During that time, according to Rocklein, she was overworked, underpaid, and overall mistreated by the popular YouTube personality. And we may just be hearing about it now, but Rocklein’s filed a lawsuit about it two years ago.

Kelly Rocklein’s allegations paint James Charles as a slob who wouldn’t have gotten anything done if she hadn’t been there to get him out of bed, make him brush his teeth, and force him to keep a schedule. Oh, and he loved to drop slurs like they were going out of style.

The impending release of the Insider interview spurred James Charles to briefly return to Twitter to offer a pre-emptive response to the article. An attempt to mop up all the spilled tea, you could say. The resulting seven-minute video features Charles categorically denying Rocklein’s accusations as well as giving his side of the story. You can watch the video above, but we’ll give you the highlights.

The main thing James Charles wants you to know in this Twitter video is how absolutely disgusted he is by Kelly Rocklein’s Insider interview. The YouTuber accuses his former employee of attempting to blackmail him, and making up pretty much everything she accuses him of. Charles also shared his frustration at dealing with this lawsuit for two years already and how it won’t end anytime soon.

The popular influencer acknowledges that he could settle and make it all go away, but he refuses to do that. In the Twitter video, James Charles underscores his determination not to pay anyone off for their silence, even though he’s aware that now that the battle has entered “the court of public opinion” he’s at a major disadvantage. Well, whose fault is that, James? 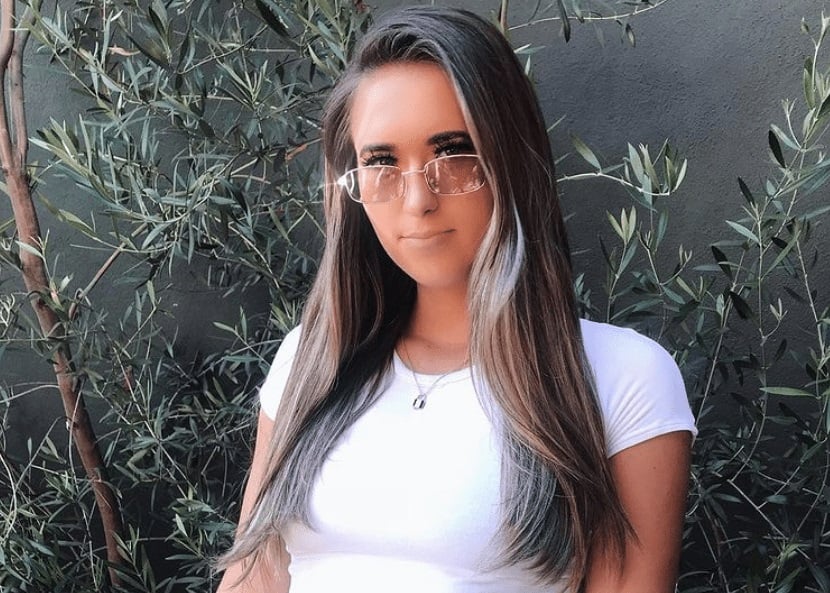 Speaking of the court of public opinion, another point James Charles brings up in his Twitter video is the fact that Kelly Rocklein has waited two years to go public. In response, Rocklein’s lawyer told Insider that Charles’s legal team is to blame for how long the lawsuit has taken, trying to compel arbitration in the case, and then appealing when arbitration was denied by the court.

That doesn’t quite explain why Rocklein would wait until now to go public, although it’s easy to see why she’d want to hit the YouTuber when he’s down. Recent scandals involving questionable behavior around minors have left James Charles vulnerable in a way he wasn’t before. If Rocklein’s strategy is to get Charles to settle, 2021 was certainly a good time to give it a shot.

2021 has already seen another YouTuber settle a lawsuit from Kelly Rocklein, after all. Sportskeeda reports that before working for James Charles, Rocklein worked as creative director & producer for Erika Costell – a member of Jake Paul’s “Team 10”. Costell also found herself on the receiving end of a lawsuit from Rocklein for failure to pay wages but, unlike Charles, settled earlier this year.

For all his flaws & potential crimes, James Charles is definitely right about one thing he said in his Twitter video: in the court of public opinion, he’s unlikely to win. But there isn’t much he can do to change that right now. What do you think? Let us know in the comments! 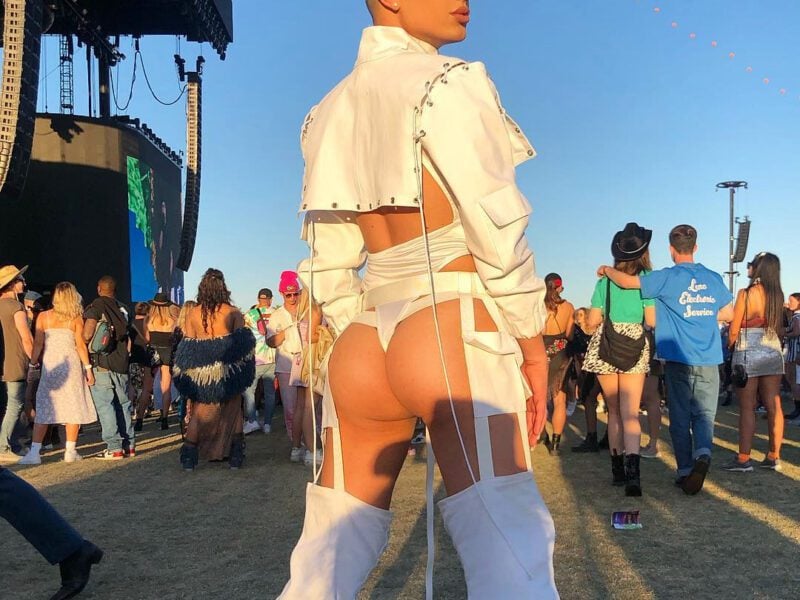