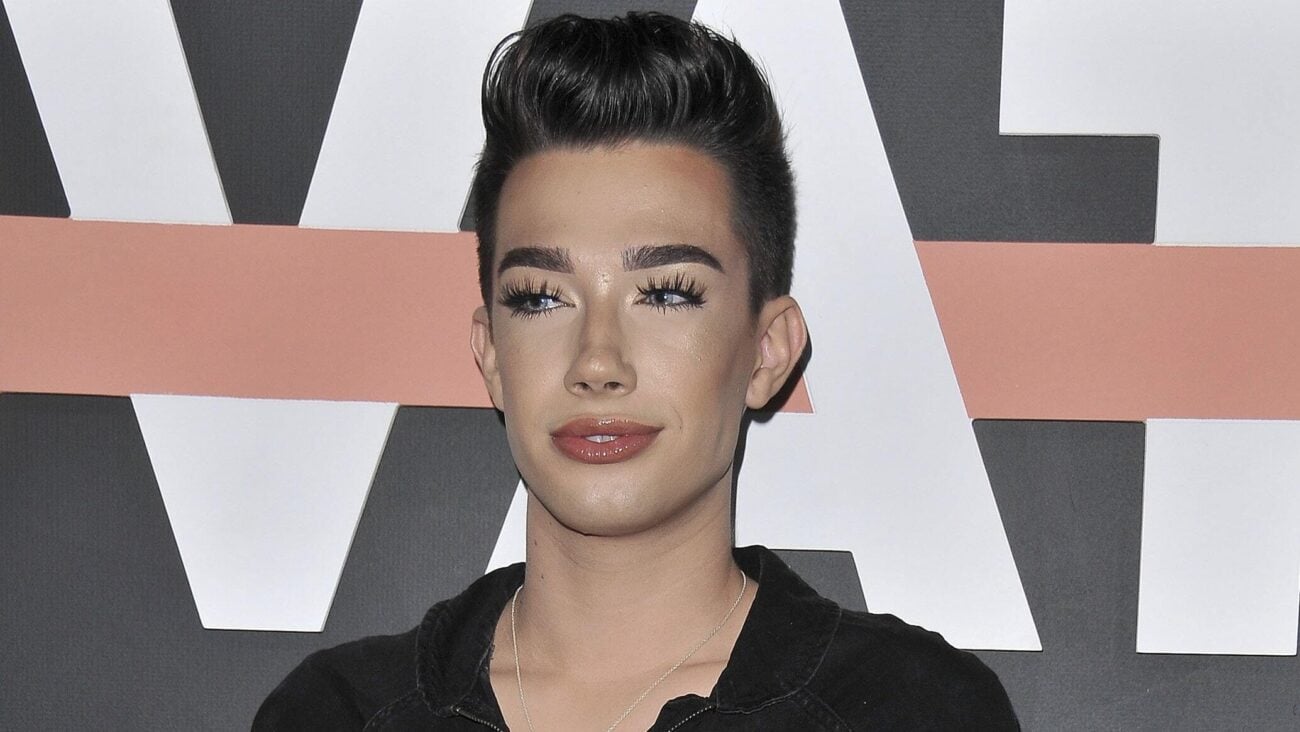 Feels like we’ve gotten to the point where any new allegations against James Charles regarding inappropriate conduct around minors no longer surprise us. Now, when we hear about James Charles flirting (or worse) with an underage teen, the standard Twitter reaction is less of a “What?!?!” and more of a “Why hasn’t he been cancelled yet?”.

In fact, we’re at the point where most Twitter users expect the worst when they see James Charles trending. That’s exactly what happened today, when new grooming allegations against the YouTuber surfaced online.

WHO COULD’VE SEEN THAT COMING: James Charles exposed for allegedly messaging 15-year-old. When James notices that boy shared one of their messages on his story, James snaps, accuses the boy of lying about his age, then blocks him. Boy alleges he never lied about his age. pic.twitter.com/VvtIlHmeE7

Kids can’t be trusted these days

James Charles’s tried & true defense against every recent allegation of impropriety is to claim he wasn’t aware he was interacting with a minor – usually accusing the minors of lying about their age. That pattern holds when it comes to the latest bit of trouble in James Charles’s life, courtesy of TikTok.

A TikTok user going by @jakecherryy posted a collection of Snapchat screenshots depicting his interactions with James Charles – all to the sick tune of Soulja Boy’s “She Make It Clap”. You have to pause the video several times in order to appreciate why it’s incriminating but, basically, it shows James Charles flirting with the kid and then snapping when he realizes @jakecherryy had reposted some of the messages.

“Lying about your age to bait someone is against the law by the way,” says one of James Charles’s messages. Another one threatens: “I strongly recommend you keep my name out of your mouth or we’re going to have a major problem.” This is followed up by: “I’d love to remind you that you are the one that called ME cute and said you were bisexual and into me.”

James Charles : they lied about their age They : pic.twitter.com/BdXPnriWSr

The TikTok drama marks the fourth time an underage teen claims James Charles flirted and/or got sexual with him. Last month, a sixteen-year-old kid claimed the YouTube star sent him nudes and pressured him to do the same. James Charles didn’t deny the interactions, but accused the kid of having told him he was eighteen.

It didn’t take long for other allegations against James Charles to pop up, both from underage Snapchat users. One claimed he’d been upfront with Charles about being seventeen, but the popular influencer continued to flirt with him nonetheless. The other Snapchat accuser said James Charles had been aggressively flirtatious in his messages despite having been told the accuser didn’t want anything but a friendship.

Every accusation has made the rounds on Twitter and dragged James Charles through the virtual mud, and yet the YouTuber is still standing. But for how much longer?

Since James Charles is trending may as well hop on the bandwagon
James Charles: “How was I sopposed to know he was under 18”
The minor in question: pic.twitter.com/KhWmAh6xkv

Perhaps there is a limit to how much the James Charles brand can withstand when it comes to grooming allegations and Twitter outrage. YouTube has announced Charles will no longer host their YouTube Originals reality show Instant Influencer. While the platform didn’t elaborate on the reason James Charles won’t be returning to the show, the timing matches the onslaught of accusations against him.

As expected, Twitter users are celebrating the Instant Influencer news but not letting up on their demands for accountability from James Charles. The YouTuber hasn’t responded to the latest allegations, which leaves a void that can only be filled with angry posts and vicious memes – as Twitter does.

How many times can you claim one of your underage fans tricked you into believing they were of age? When does it become disingenuous to continue to flirt with your fans online? The current situation between James Charles, his fans, and Twitter, would seem to indicate we are reaching a boiling point when it comes to the grooming allegations against the star. And 2021 has just started.