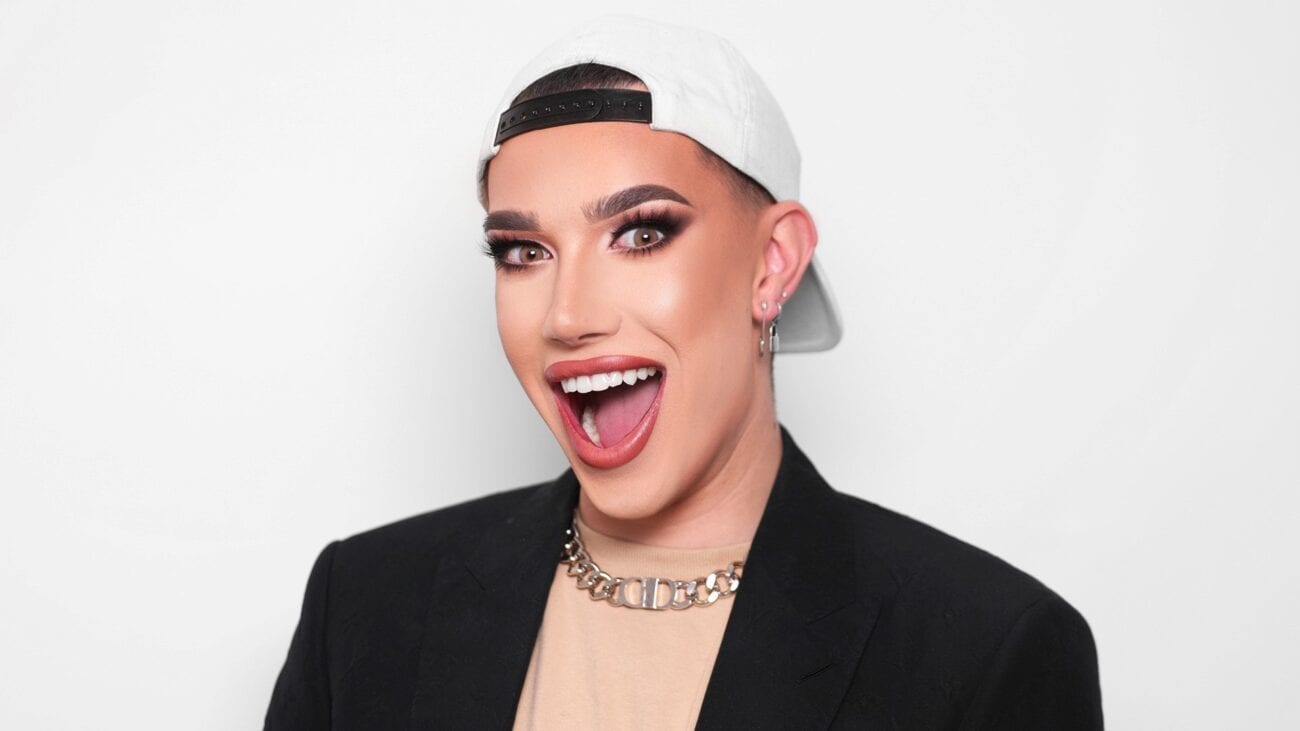 Will James Charles get cancelled? These hilarious memes say “yes”

With David Dobrik & The Vlog Squad stuck in the middle of an ongoing cancellation, other problematic influencers might find themselves looking at social media backlash as well. One of those controversial personalities is James Charles, the beauty YouTuber & makeup artist with more than a few unsavory allegations under his belt. Charles is also the star of countless memes, positive & negative.

So far, James Charles has somehow been able to keep thriving online despite having been accused of grooming underage fans. But you know how the internet goes, they can turn on you in a second – especially if they’ve already succeeded at making David Dobrik cry. With that in mind, let’s look at recent tweets and memes regarding James Charles. Is the cancellation writing on the wall?

The story about James Charles texting inappropriately with a minor is not that old, though it may feel ancient in internet-time. We need reminders now & then.

cancel culture is toxic but stop giving celebrities like David Dobrik, James Charles, the Lopez brothers, etc a platform when people have come forward with allegations involving [email protected], gr00ming, and shit. I'm sick and tired of it. pic.twitter.com/GkFtctdteR

david dobrik, who actually wasn’t the one who committed the crimes, lost everything, while james charles lost virtually nothing whatsoever and was even given a kids choice award the next night after the allegations came to a climax and he publicly admitted to a federal crime. pic.twitter.com/fgCATtORQ6

It might be too soon to say David Dobrik lost “everything” – though he’s certainly lost a lot of sponsors. That said, this Twitter user went as far as looking up the definition of “Federal Sexting Crimes”, just for you, James Charles.

David Dobrik: *enables friend to sexually assault women for his vlogs, gets cancelled and loses most of his sponsors*

James Charles: *admits to allegedly sexting a minor, the 3rd minor in 6 months, continues to collab with minors and major brands* pic.twitter.com/2M30hekJuf

Yikes. This David Dobrik catastrophe has really fired up some brutal James Charles memes, hasn’t it? Might not be too long before other James Charles associates start being called out for supporting him.

Okay, yeah, except we’re pretty sure James Charles doesn’t use a flip phone.

IF DAVID DOBRIK IS FACING THE REPERCUSSIONS OF HIS ACTIONS BY ENABLING PREDATORY BEHAVIOUR.

JAMES CHARLES SHOULD FACE REPERCUSSIONS FOR ACTUALLY BEING A PREDATOR.

This post doesn’t even end there. The thread goes on to call out Jeffree Star too. Told ya, they’re going down.

The whole David Dobrik and James Charles situations are the reasons why I refuse to have idols. pic.twitter.com/nJeb3LFfw6

while i’m glad that david dobrik and the rest of the vlog squad are facing repercussions for their actions, this energy needs to be the same for james charles. he’s acting like everything is fine and liked tweets discrediting the victim. when will he face the consequences ?

Most opinions referencing the David Dobrik situation try to make it clear they don’t support the Vlog Squad or their leader – they just think James Charles should go down as well.

David Dobrik lost so many sponsors he had to put that video up lol you can tell it’s not genuine but I guarantee in a week or two all this will fade away like it did with James Charles & Jeffree star pic.twitter.com/TZ1vsvUcvr

Then again, some James Charles memes are there simply to express a lack of faith in the online community as a whole.

Are you telling us it’s possible to be aware of all these influencer-related scandals without having given any of them a dime? Mind. Blown.