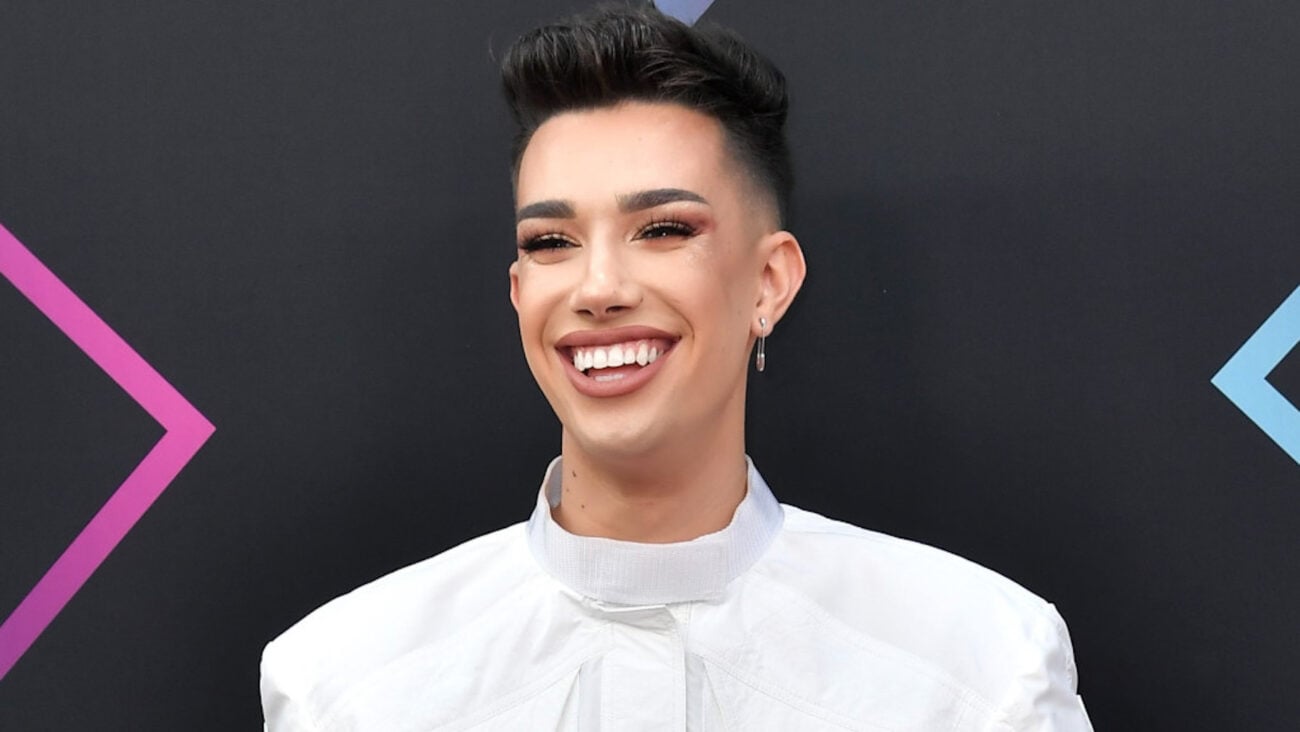 James Charles is like a cockroach. People keep trying to cancel him, end his career, or get anyone to do anything about his shady behavior, but he keeps popping up over & over again. Nothing can kill him, not even with people trying to make sure his career has been nuked once & for all on Twitter. He even admitted to messaging underage boys, which is creepy AF, and nothing has happened.

Seriously, can no one open some kind of investigation in James Charles? Can Twitter finally be rid of him once & for all? He admitted to messaging underage boys and nothing? No word of an investigation? Because that is highly suspicious! Possibly illegal depending on what happened! Like, yikes world, why can’t you actually do something right for once.

Anyway, James Charles tried to explain the situation in a video. Instead, the vast majority of people are even angrier at him and want something to be done. So here is a collection of people on Twitter who want James Charles held to some kind of account.

Since james charles is trending, now is a great time to repost this. #jamescharlesisapredator #dualipa pic.twitter.com/3JK2MbqD7t

You tell him, girl!

Dua Lipa is a good egg.

I’m really bothered by this James Charles shit, as are many. Why are there 99k likes on the video? Why are we accepting this? He’s admitted to illegal things. Am I crazy?? He does not deserve to keep profiting off social media and risk harming other minors.

Louder for the people in the back

If James Charles is doing creepy behavior with minors, then he definitely doesn’t deserve anything except jail time or to be kicked to the curb.

James Charles keeps on lying and people keep giving him a free pass.

I’m actually disgusted at the like to dislike ratio on James Charles’ “holding myself accountable” video. The comments are full of “We love you. Everyone makes mistakes.” BEING A PEDO IS NOT A MISTAKE IT’S A CRIME.#jamescharles pic.twitter.com/50YxaIcZmk

Louder for the people in the back

James Charles deserves exactly what happened to Austin Jones because the two did the exact same thing. We want to know why nothing has happened.

James Charles claims he’s “desperate” as an excuse for sexting with minors. I think the truth is more insidious and something he could never admit publicly, that he likes young boys. At this point the police need to be involved and there isn’t really much more to say about it.

The police definitely need to be involved. It’s not “desperate”. This is predatory behavior.

-Starts off by victim blaming.
-Admits he is “desperate”.
-Says he /finally/ realizes he needs to approach “dating” differently.
-Blaming his actions on straight men.

All I hear is excuses & victim blaming. Don’t forgive him. pic.twitter.com/lbvwPDCFoi

Don’t fall for his victim blaming excuses when he refuses to take responsibility for his own actions.

If you’re so “desperate”, then maybe you just don’t belong in human society anymore, James Charles.

if Shane Dawson made that same apology as James Charles, you guys would demolish him. KEEP THE SAME ENERGY! WE SHOULDN’T EVEN HAVE TO REMIND YOU

Seriously. You got rid of Shane Dawson. Get rid of James Charles. Get rid of every creepy YouTuber that’s a terrible person.

James Charles confessing to grooming minors while passing it off as “desperation”, while also gaslighting the boys that he groomed? In 2021 the trash takes itself out ✨ #jamescharles pic.twitter.com/bAdddDHpmA

Garbage is as garbage does