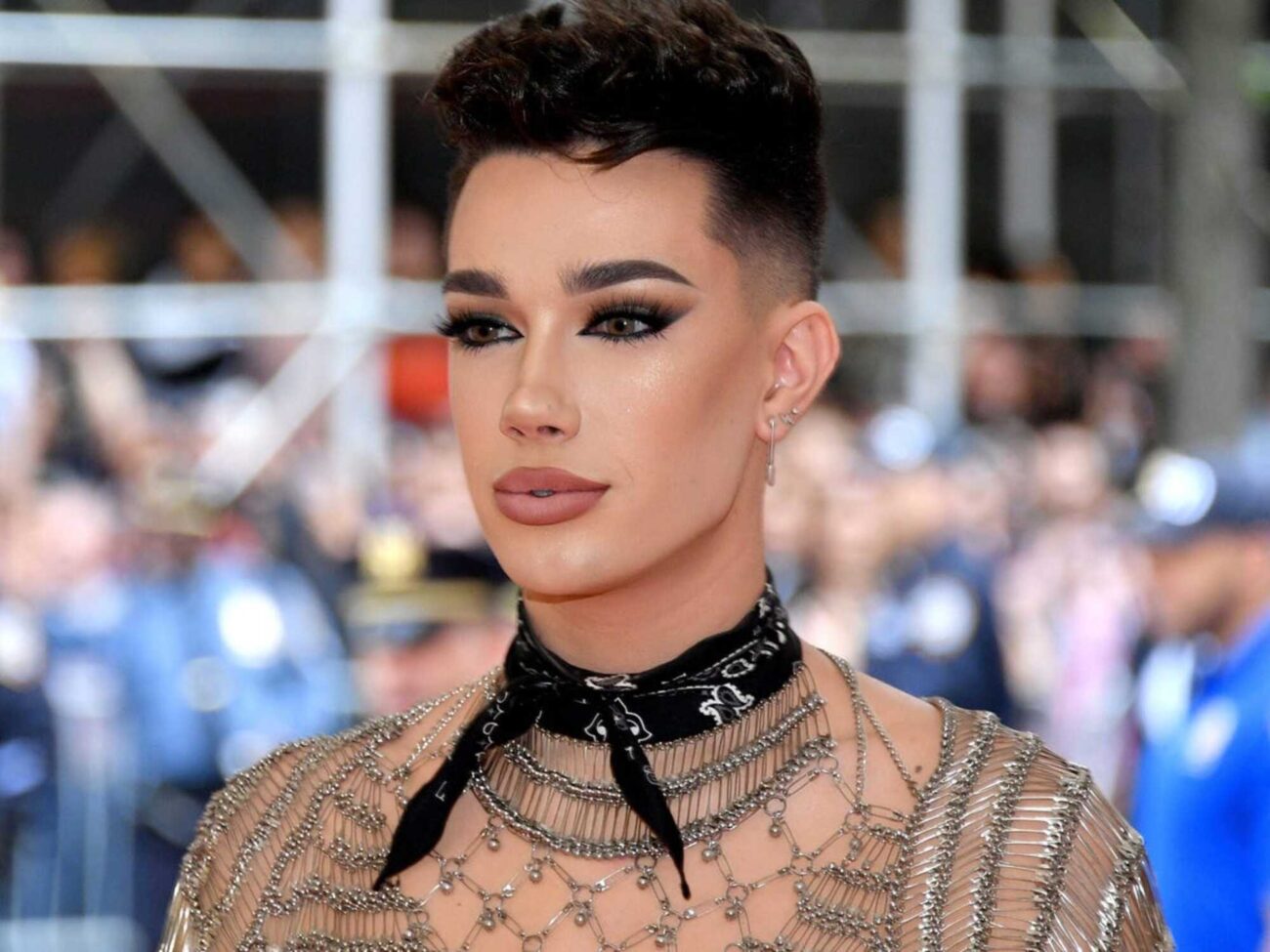 Will James Charles lose millions over abuse claims? Peek at his net worth

You might know internet influencer James Charles from his incredible YouTube makeup tutorials and a whole bunch of Twitter controversies, but did you know Charles has been accused of flirting with a minor? It’s true – these allegations are extremely serious and it looks like the fashion icon won’t be getting out of this mess any time soon.

Though James Charles has had his time in the press for a number of controversial statements and fights with celebs, do you think his enormous fanbase and net worth will help him this time? Let’s find out.

WHO COULD’VE SEEN THAT COMING: James Charles exposed for allegedly messaging 15-year-old. When James notices that boy shared one of their messages on his story, James snaps, accuses the boy of lying about his age, then blocks him. Boy alleges he never lied about his age. pic.twitter.com/VvtIlHmeE7

Flirting with a minor

Screenrant reported James Charles has been accused of flirting with a sixteen year old via text message and now, another teenager has claimed that he has evidence to prove that the YouTuber knew his age but decided to continue flirting anyway.

James Charles immediately shut down the initial harassment allegations towards him and told his fans that everything Isaiyah (the teen) has stated is “completely false” and that he should’ve asked for an “ID or passport” when asking about his age. 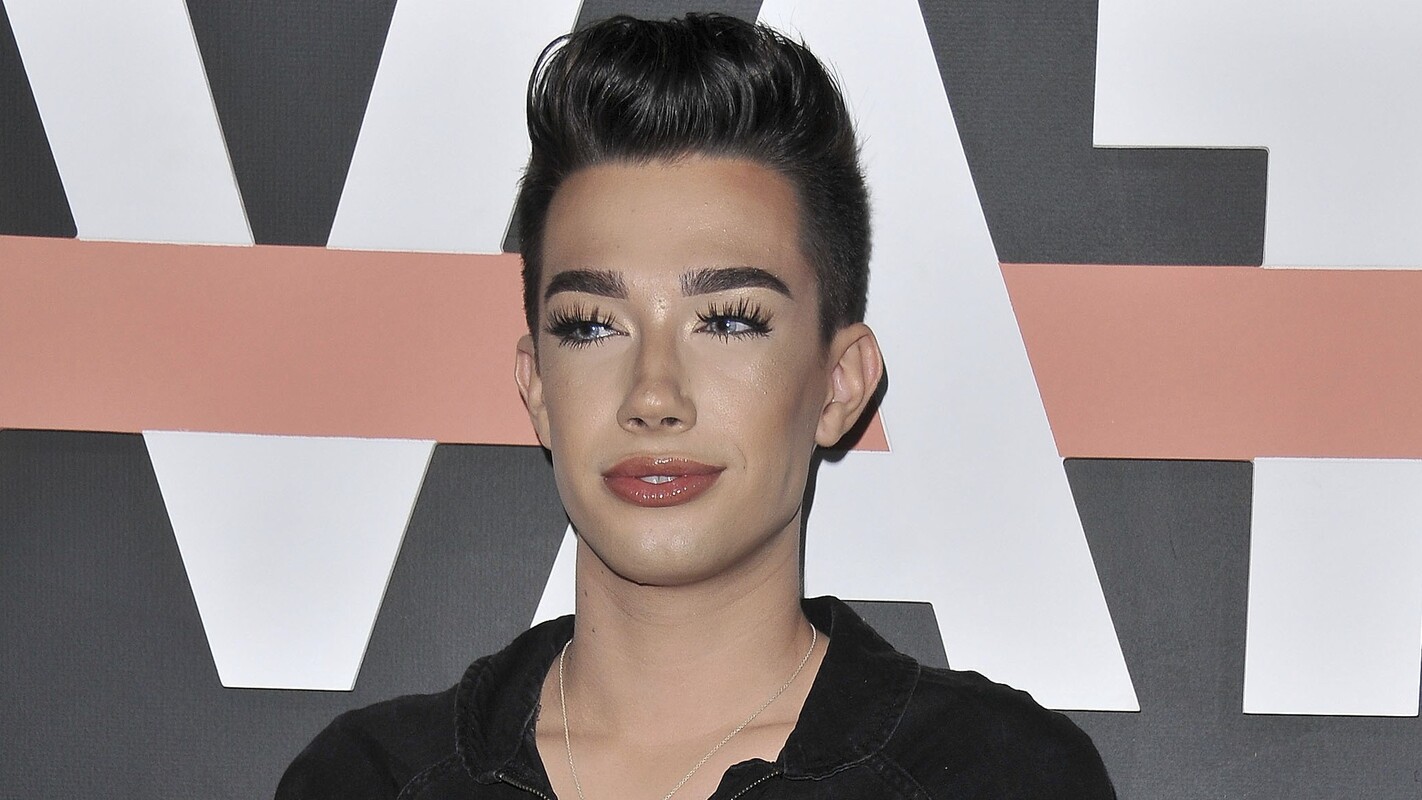 James Charles responded to the Isaiyah’s “false” allegation on Twitter: “I asked how old he was right away and he told me he was 18 so I started flirting back. In the excitement of meeting someone I thought I could be potentially great . . .  It’s now clear, based on the video he uploaded, he was taking photos of me with another divide, and had an ulterior motive from the beginning.” He hasn’t commented on Jake Cherry’s allegations.

Since these allegations, James Charles has also been removed as the host of the YouTube series Instant Influencer series. According to Variety, YouTube hasn’t commented on the claims towards their host, but they stated that Instant Influencer is looking to build the show’s success “by expanding the opportunity to showcase a diversity of creators across the YouTube platform” for their next season. 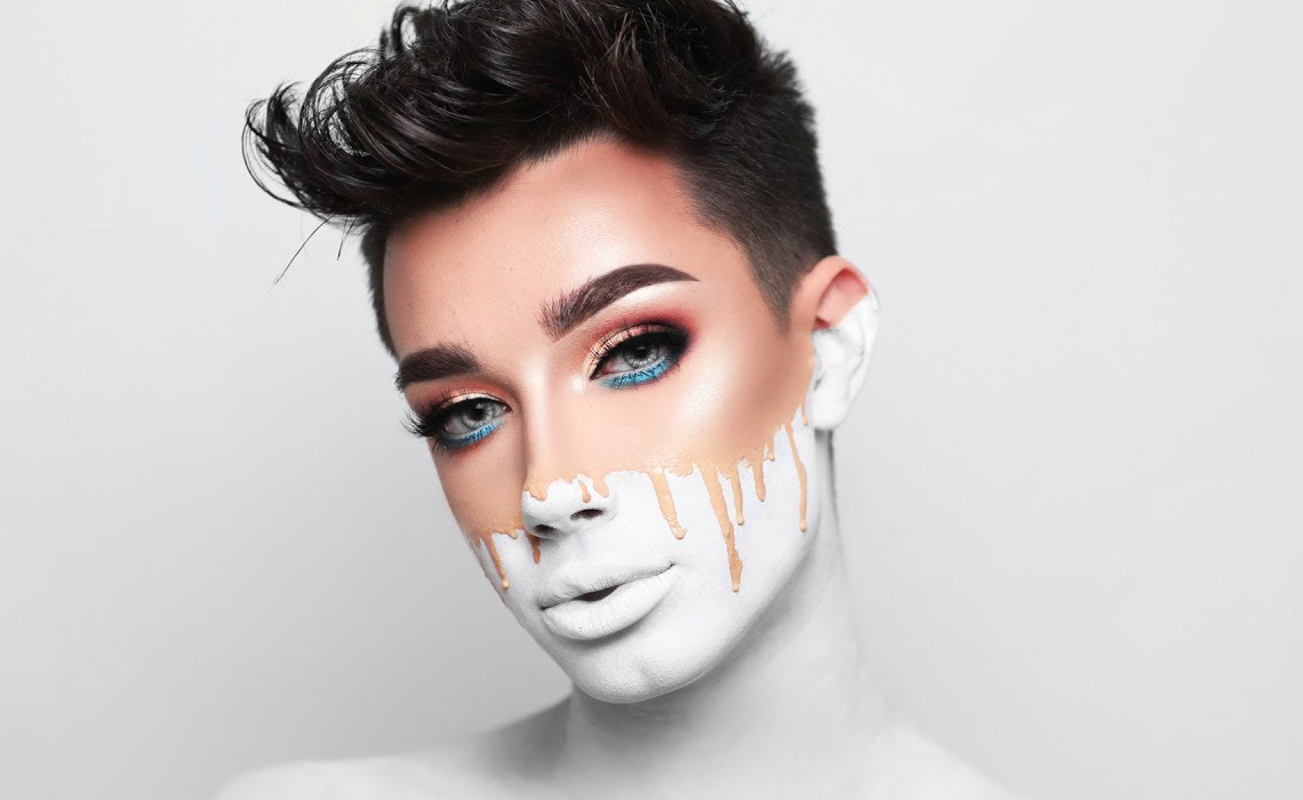 Luckily for the YouTuber, he’s got quite a lot of money to help him in the malls, but it might not help him in court. According to Celebrity Net Worth, James Charles’s net worth is approximately $22 million thanks to his huge makeup and beauty channels.

Since Charles started his YouTube channel in 2015, he has had around 1.8 billion views, over 250 videos uploaded, and nearly 16.7 million subscribers who adore his attitude and fresh new looks. Thanks to his adoring fans, he won the Best Channel Award in 2018 for the Beauty category and now he has continued to set his eyes on what he loves most – makeup! 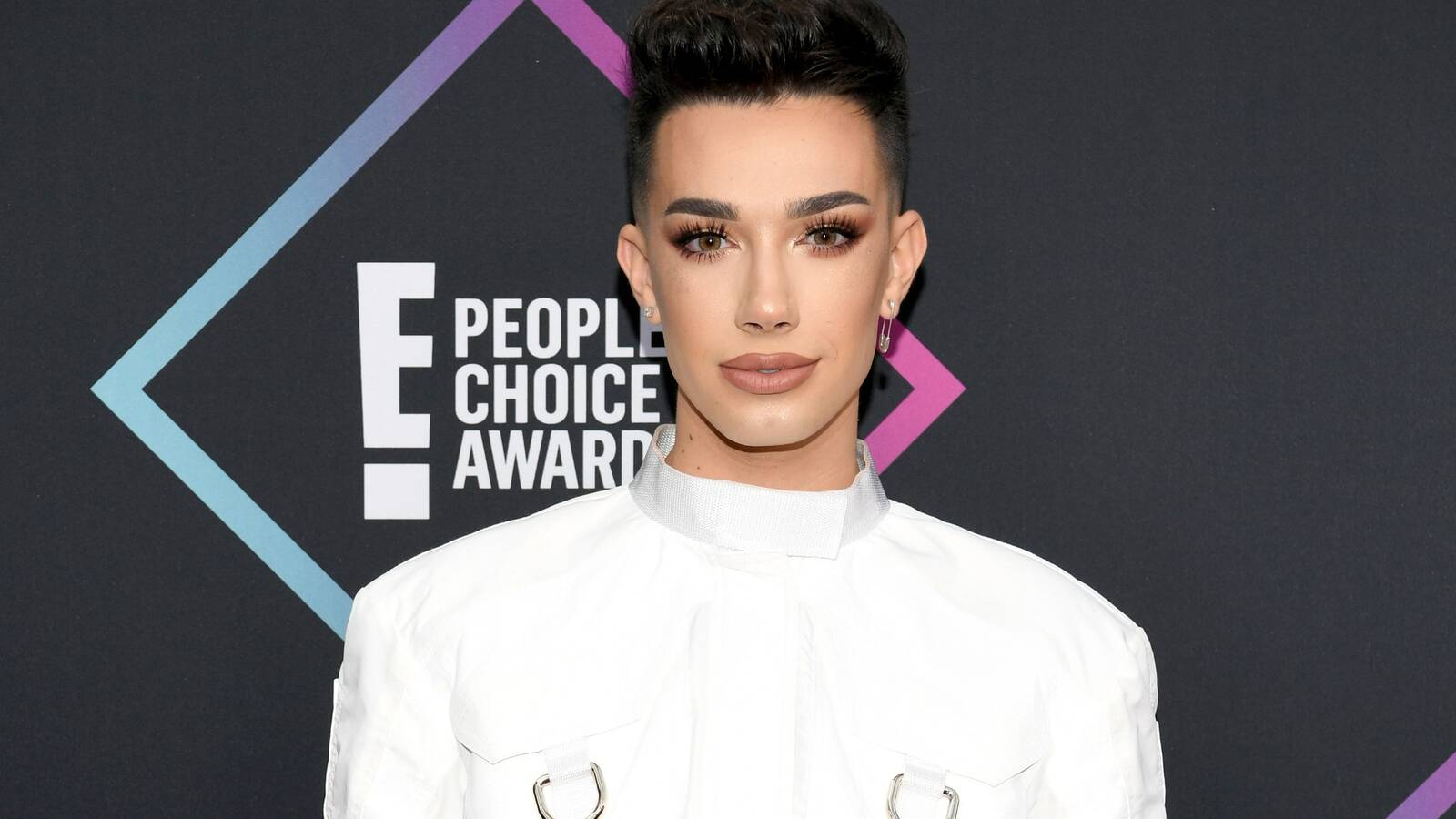 Besides his growing YouTube channel, James Charles’s net worth also stems from his work with magazines like being the first male brand ambassador for CoverGirl and their makeup brand So Lashy!

Don’t get us wrong, James Charles doesn’t just wear and advertise other people’s makeup, in fact, a few years ago he launched his very own eyeshadow palette with Morphe Cosmetics called Morphe x James Charles which immediately sold out in Europe in less than twenty-four hours. 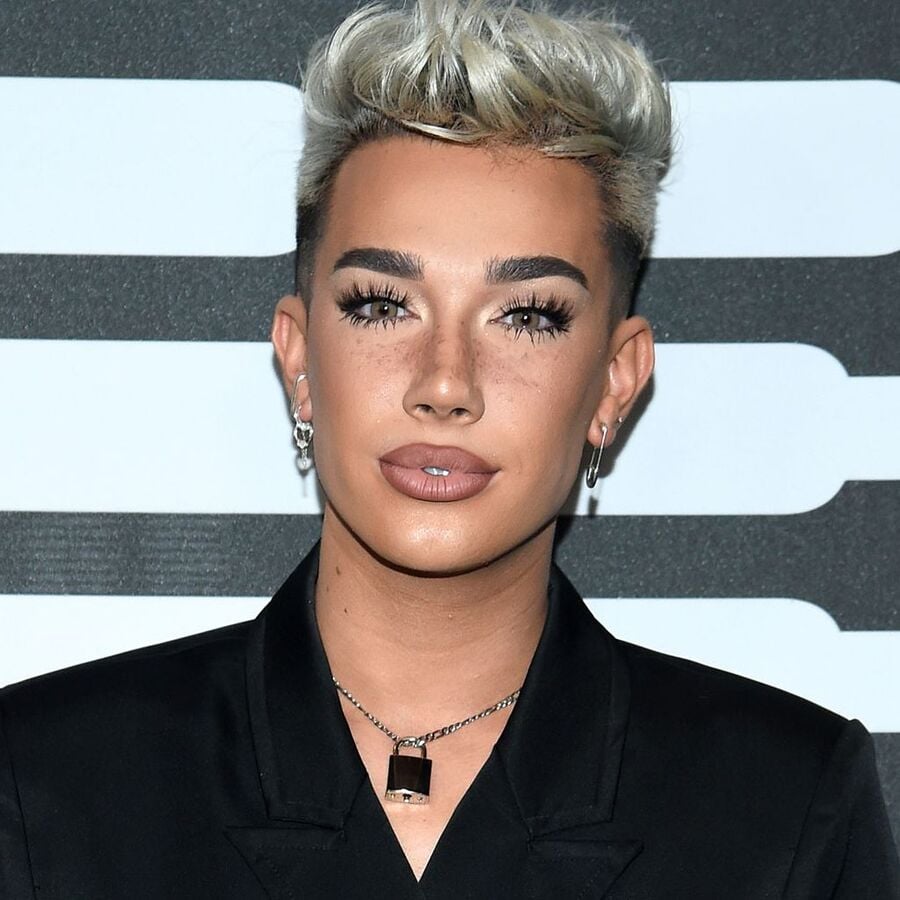 James Charles net worth comes from his popularity and insane work ethic as he has worked as a model, earns nearly $5 million per year from YouTube, and owns his own clothing line called Sisters Apparel. However, Sisters Apparel was handed over to a new distributor in mid-2019 after Charles and his former business partner and internet sensation Jeffree Star got into a bit of a tango.

Recently, Charles sold his $7 million home in Encino, California for a mansion he rents for approximately $15,000 per month with a total of six bedrooms.

Do you think James Charles will get over this harassment claim? Let us know in the comments.