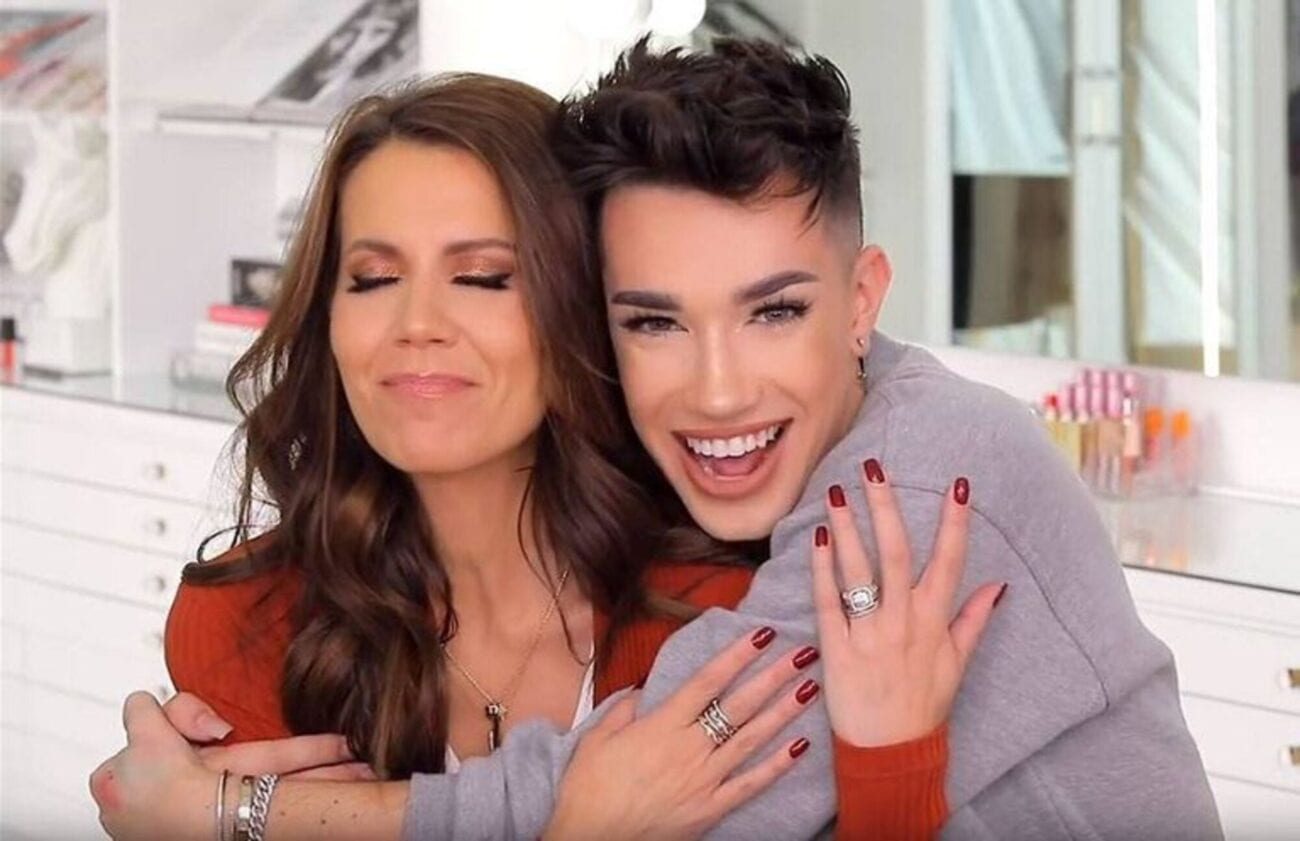 We all remember the YouTube drama between Tati Westbrook and James Charles that divided the online make-up community years ago. The feud is one that went on for years, and even brought in other famous online personalities from Jeffree Star to Shane Dawson, and it remains as one of the most iconic online scandals in the YouTube influencer community to date.

Flash forward to 2021, and it seems that all the YouTube stars that got involved in the messy scandal including Tati Westbrook, James Charles, Shane Dawson, and Jeffree Star have had their fair share of attempted cancellations and being exposed for shady things. If anything, the true verdict from the years-long feud that went on between these stars should be that all of these people are just downright problematic.

Tati Westbrook and James Charles both took breaks from YouTube following their own messy scandals. However, Tati uploaded a video for the first time in a very long time recently to announce her return, and it looks like James Charles has now done the same thing. However, did people ever even want them back in the first place? Let’s take a look at both of their recent videos here.

The return of James Charles

On Friday, July 2nd, James Charles officially made his return to the YouTube world since he was exposed for allegedly trying to hit on minors. The star decided to make another apology video, one that he felt was much more relaxed and “real” since he said he received a lot of criticism for the first apology video since a lot of people felt it was “too scripted”.

So what did the make-up guru try to do instead? James Charles decided to make another video explaining the controversy through a make-up video instead. However, this clearly ticked off tons of people all over Twitter. One user @katsuhcutie wrote: “How do you film a video of ‘holding yourself accountable’ whilst doing makeup??? Has James Charles lost all sense and self awareness????”

James Charles did add that it may have been an inappropriate decision, but his goal was to be genuine and do a “beautiful look”. The YouTuber explained: “For today’s video, I really want to ‘Get Ready Together’ for a few different reasons. One, being I miss doing makeup so, so much, and I really wanna do a pretty look for today’s video:”. However, it seemed that fans weren’t thrilled. You can hear his explanation in the video above.

The return of Tati Westbrook

James Charles hasn’t been the only person making a comeback though, and back on June 17th, Tati Westbrook uploaded a video titled “A Year Later…” following a long hiatus from Youtube. The makeup mogul explained a lot of the controversy from the years before and also told her fans that she was back to making her original content that ranged from make-up videos to beauty reviews.

The star also detailed her and her husband’s rocky relationship during a time where her and her husband’s joint company was facing a huge lawsuit. While Tati Westbrook has certainly received her fair share of hate in the past years, it seems that her YouTube comeback was treated with a lot more positivity as opposed to James Charles. After all, while Tati was exposed for some harsh things, flirting with minors wasn’t one of them. . .

Overall, we’re not going to pretend any of these YouTubers are perfect people, but will their careers survive? While Tati Westbrook’s channel still seems to be doing quite well so far since her return, we’ll have to see for James Charles once he begins to upload further content on his YouTube channel. Let us know your thoughts on this situation in the comments.