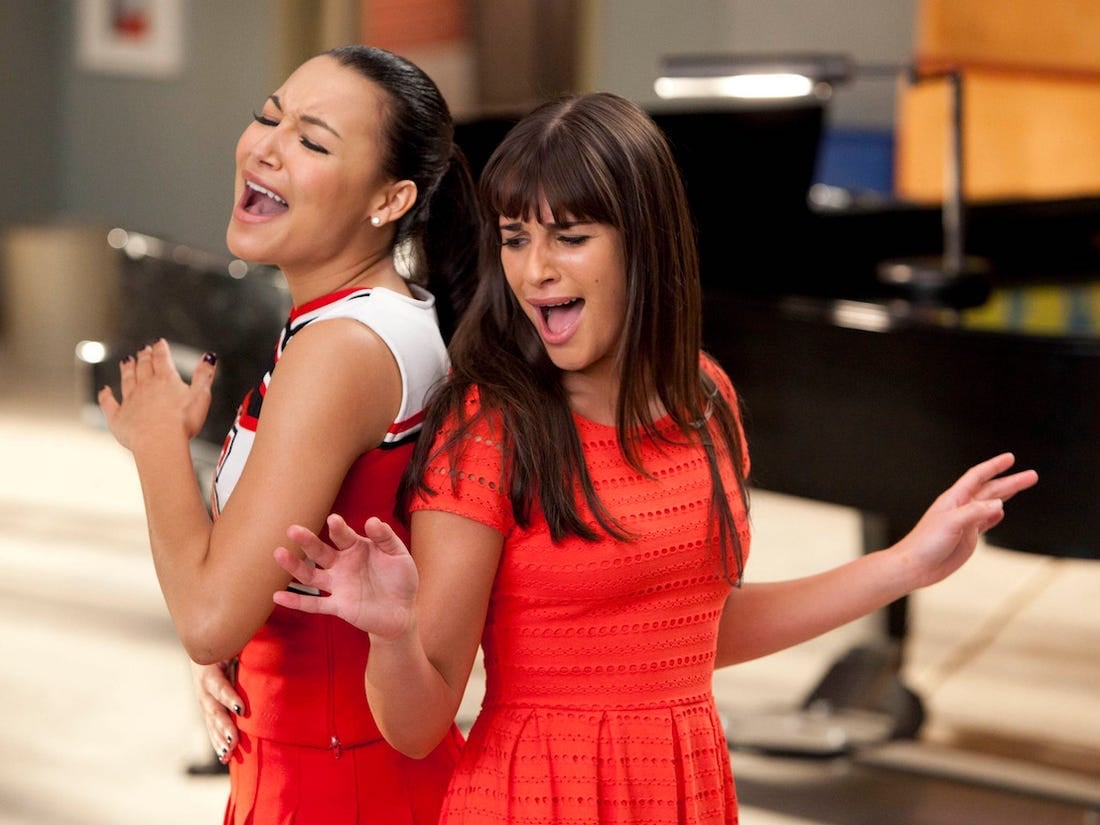 Puck, Santana, and all the ‘Glee’ cast members with a dark side

Glee is a show known for bright, showstopping visuals and even more colorful characters. Yet underneath its polished sheen, Glee still addresses some not-so-pretty topics like teen pregnancy, homophobia, bullying, and eating disorders.

The characters on Glee went through some rough times and so did the cast members that played them. It’s been tough to see some of the cast ride through foul weather – some didn’t make it to the other side. Whether the rumors of a Glee “curse” are true or not, one thing’s for certain: it doesn’t surprise anyone anymore when a former Glee kid ends up in a scandal. Here are the Glee stars that have shown us they have a dark streak. 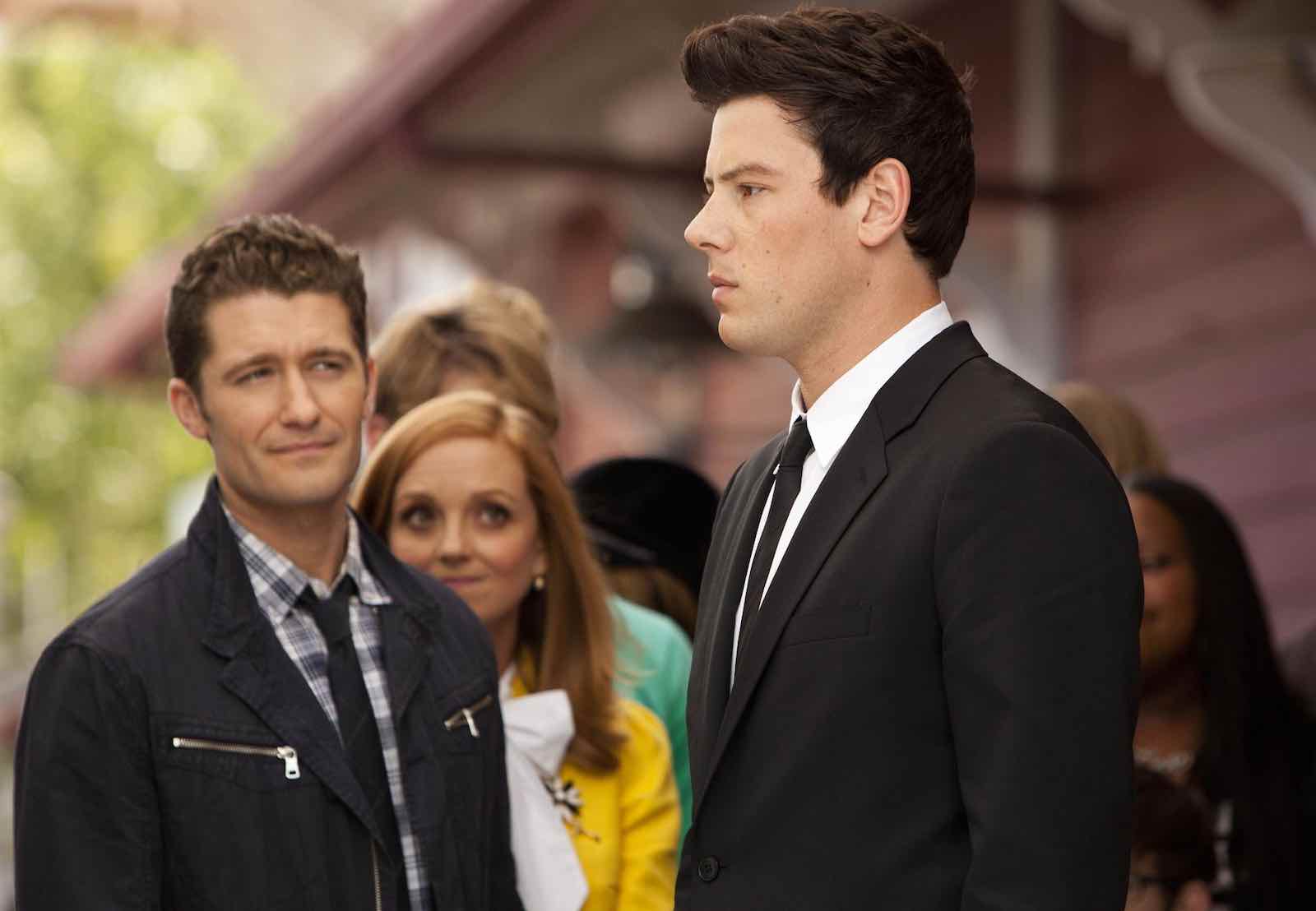 The most tragic cast member story has to be about Cory Monteith and his untimely death. Cory was known for playing football star Finn Hudson on Glee and for his relationship with Lea Michele, both on & off the show. As a young star in Hollywood, Cory was faced with an enormous amount of pressure & easy access to drugs, a dangerous mix.

On July 13, 2013, Cory was found in a Vancouver hotel room, having passed away from an overdose of heroin & alcohol. The Glee community was shocked by Cory’s sudden death and the third episode of Glee’s fifth season was filmed as tribute to Finn & Cory. 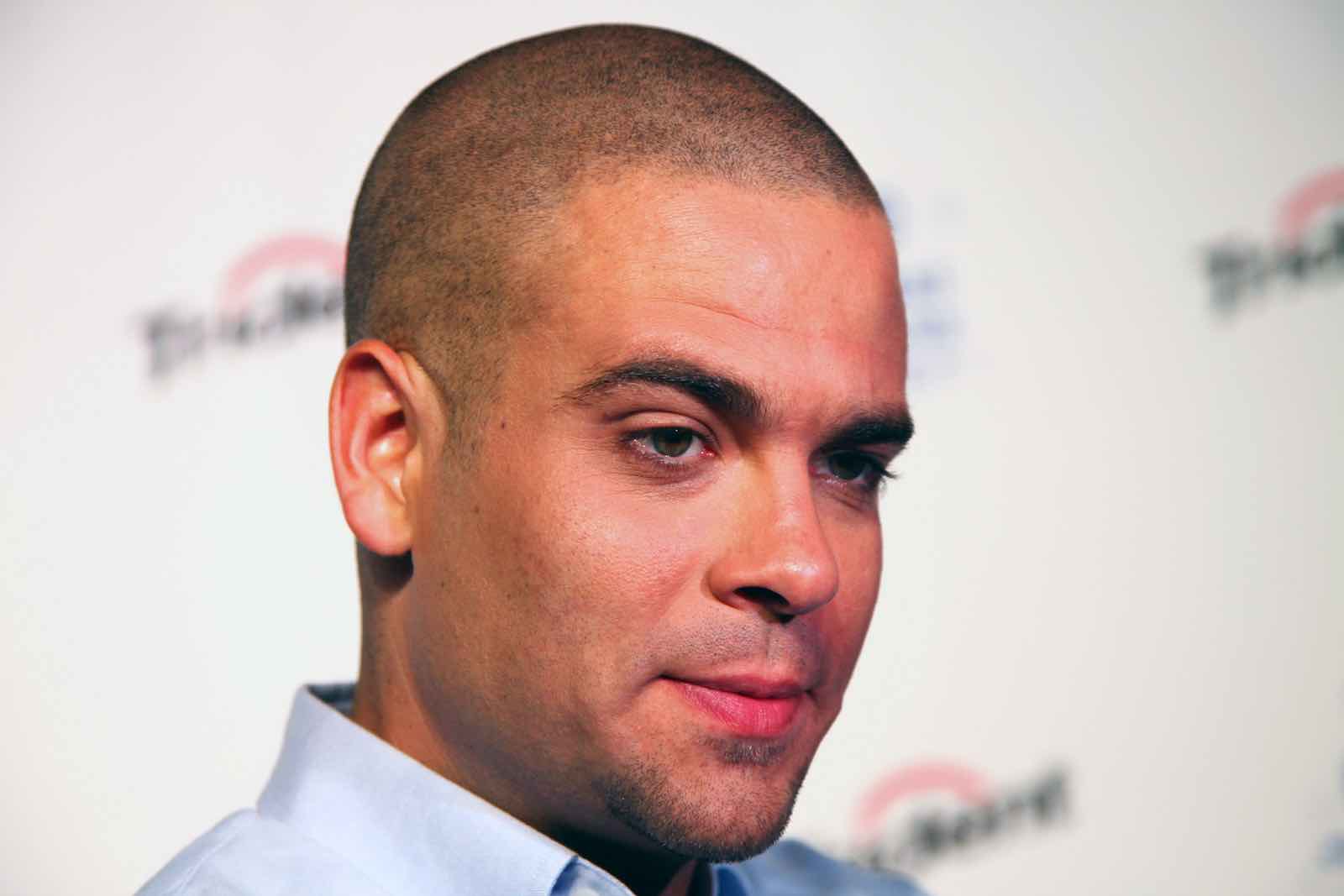 Mark Salling found a role on Glee as the bad-boy football player Noah “Puck” Puckerman. Mark’s character, Puck, mentions in one episode of Glee that in the future he’ll be “in jail, dead, or both”, a statement made ironic by the fact Mark was arrested in 2013 for sexual assault and in 2015 for possession of child pornography.

Mark was facing five to seven years of jail after he was convicted of receiving & possessing child pornography however, in January 2018 before his sentencing date in March, Mark took his own life by hanging. It would seem Puck knew his fate after all. 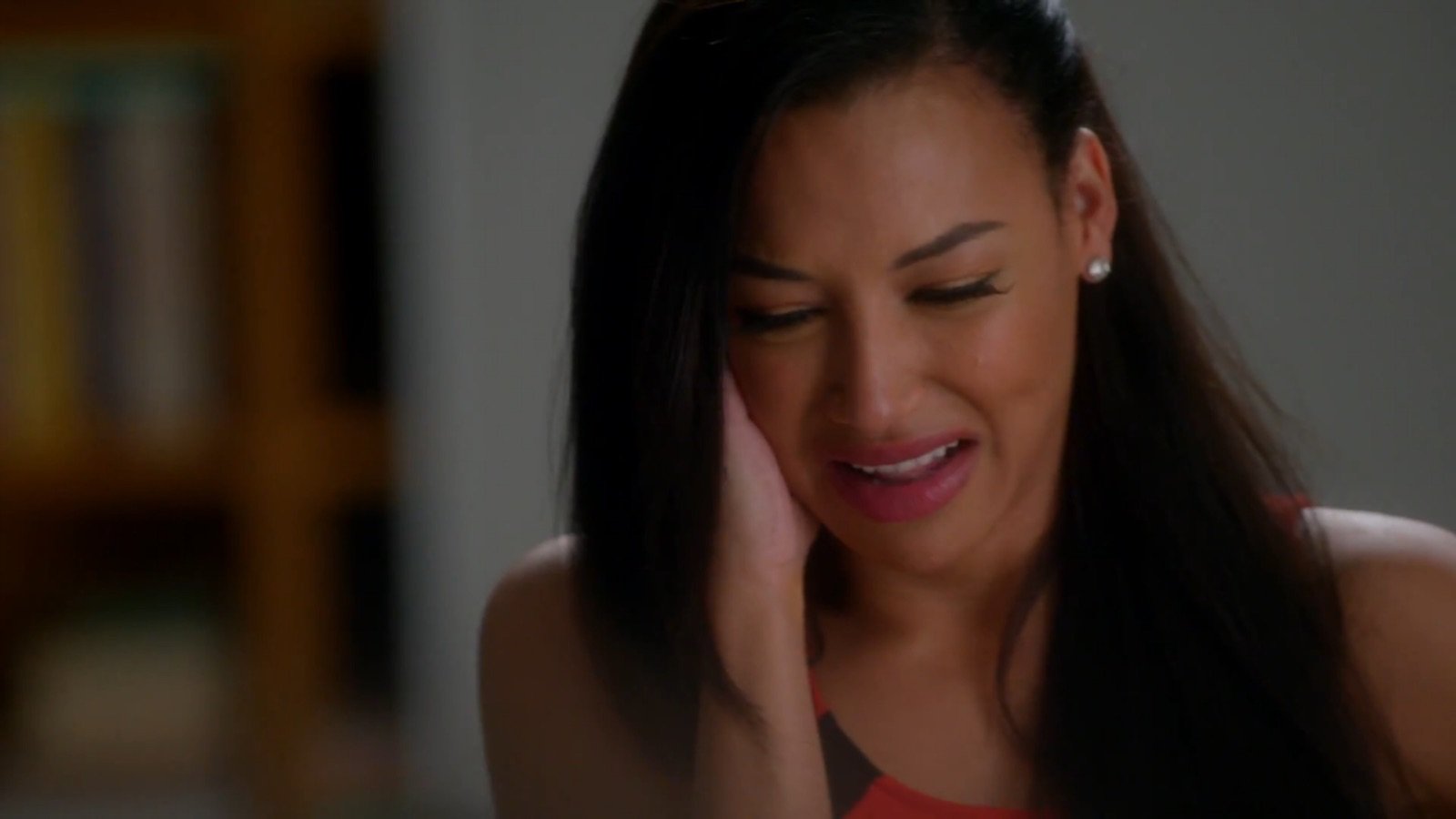 The character of Santana Lopez on Glee was known for her fiery temper & biting wit, a couple traits she and Naya may have had in common. Naya butted heads with some of her co-stars, most notably Lea Michele (though Lea butted heads with nearly everyone).

In 2017 Naya was arrested and charged with domestic battery against her husband Ryan Dorsey with whom she had just separated. Naya had struck Ryan in the face after the couple had a fight about custody of their son. In 2018, the charge was dropped after Ryan decided not to prosecute. 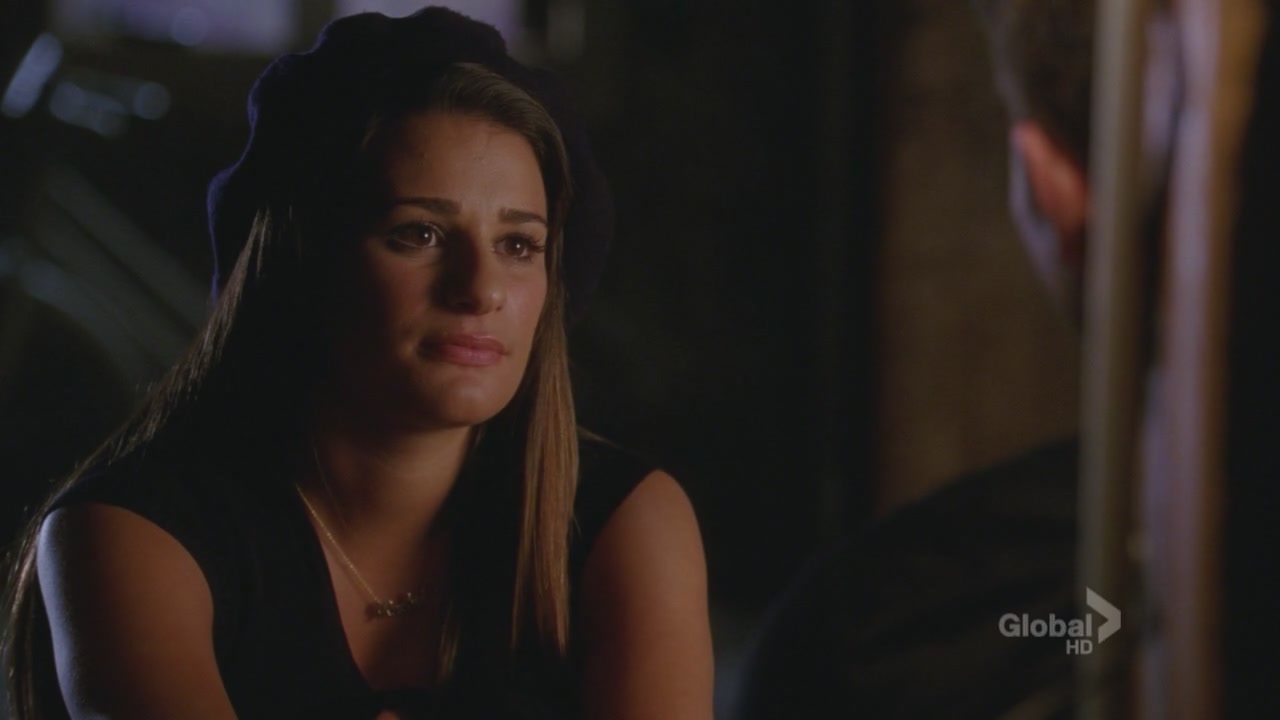 Lea Michele starred as Rachel Berry on Glee, a character that was known equally as a talented singer & an insufferable perfectionist. Lea was known to be “difficult” to work with as co-stars Amber Riley, Heather Morris, and Naya Rivera have all attested to.

Then in June 2020, it was revealed that Samantha Ware who played Jane Hayward in the sixth season of Glee had suffered abusive & racist comments from Lea while on set. Samantha went on to say that Lea even tried to get her fired from the show. Lea responded by apologizing for any “misunderstanding” and denied having said racist remarks. 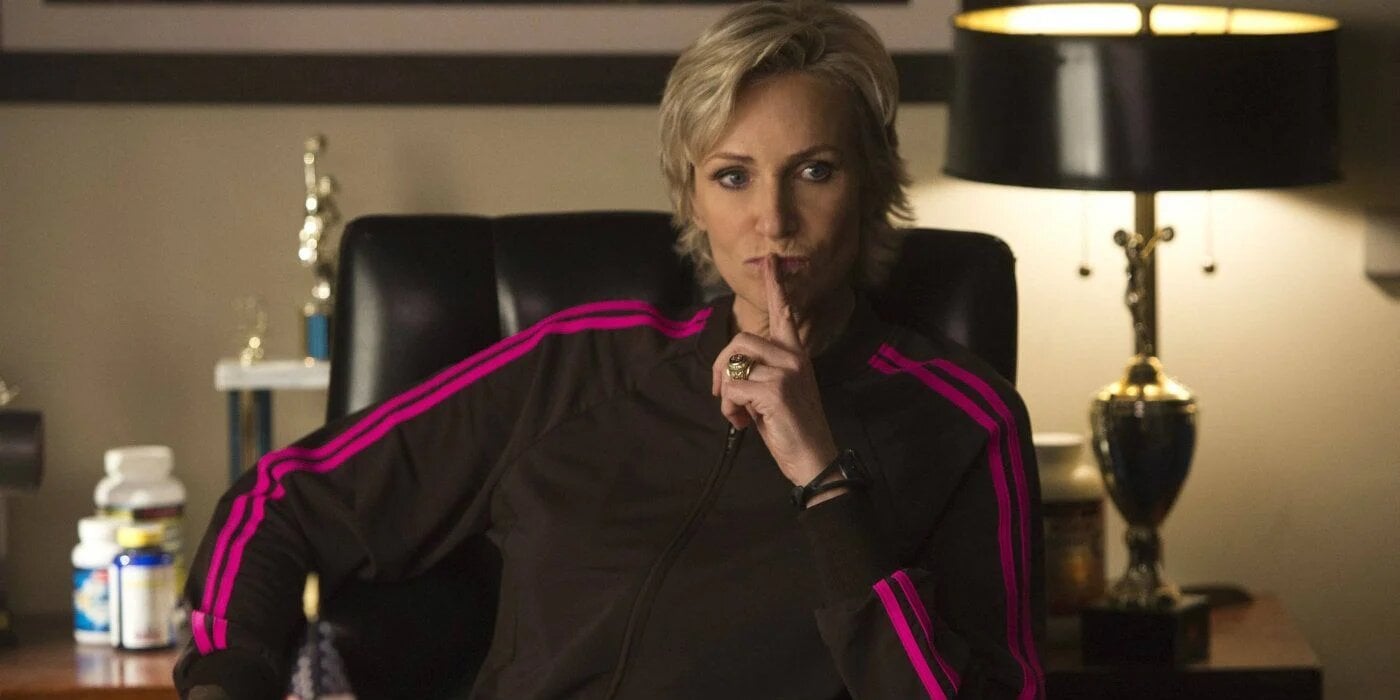 Jane Lynch brought to life the sarcastic Sue Sylvester, McKinley High’s go-getting cheerleading coach. Jane’s had her own share of dark times though hers were long before her role on Glee. At one point Jane struggled with alcoholism and even went as far as to start drinking cough medicine.

Jane managed to quit drinking for good in 1991 and attended Alcoholics Anonymous in 1992. Happily, Jane has been sober ever since.